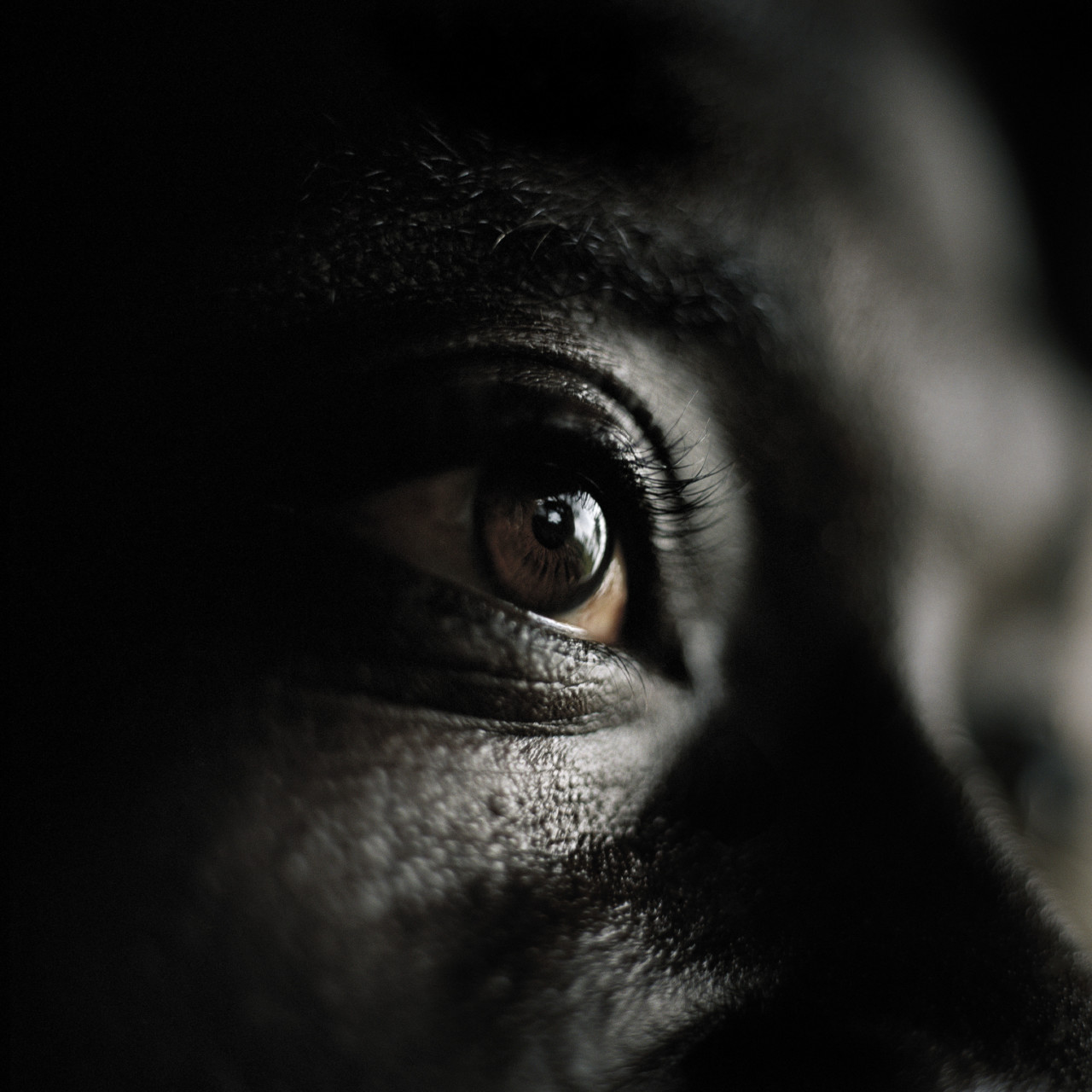 As an educator, Max Houghton is tasked with inspiring and developing the practice of aspiring photographers. Technical skill and a grasp of the industry aside, Houghton argues that one of the most important – and difficult – things a photographer must master is finding their ‘self’. Here, Houghton writes about how Tim Hetherington’s work helped her to realise this, as she discusses what it means to find oneself in one’s work and muses on the relationship between text and image.

Since I first started writing with photographs, the question of where to locate the self has vexed me. I had not yet encountered such illuminating works as Abigail Solomon Godeau’s Inside/Out and was grappling with whether I should be writing about the subject, the photographer or the image itself. If I was so uncertain, how did photographers grapple with such a complex set of relations?

A conversation around 2009 with Tim Hetherington on this very subject was a springboard to thinking through the concept. Tim was starting to put imagery from his work in conflict zones together with visual and aural fragments from his personal life, which culminated in an autobiographical work, Diary. While Tim was first and foremost interested in the people he was photographing – whether young American or Liberian soldiers or blind children in Sierra Leone – he understood the ways in which he was implicated in every image. His underlying thematic was a study of masculinity; one that remains forever unfinished. I like to think that Diary is a work he would have returned to repeatedly, had he had the chance, to continue his investigation into the self. His exploration began with uniting the disparate parts of his life into one work; how fascinating it would have been to see that develop. It’s sometimes said that a photographer takes the same image over and over again – and that it is always an image of the self. 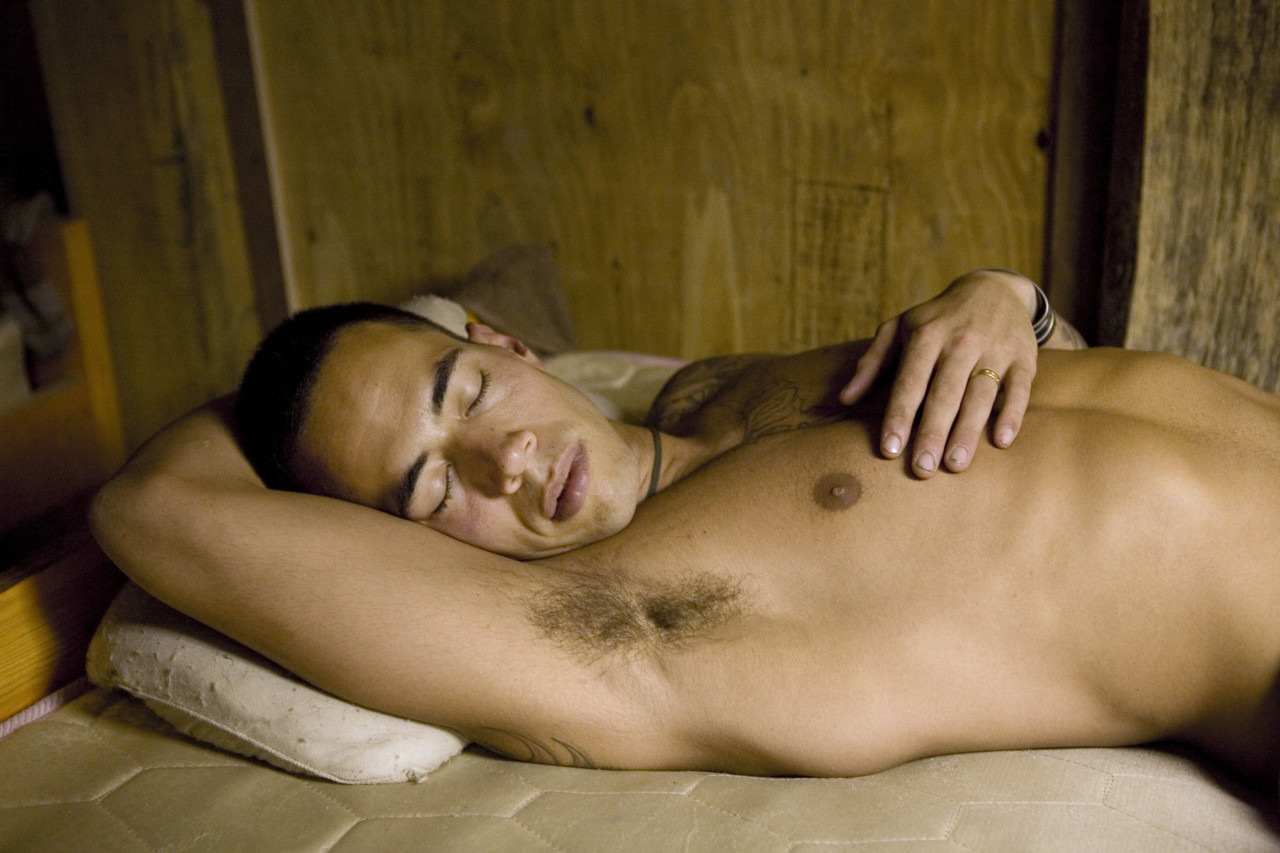 These dense ideas, about the very nature of being and seeing, translate in more practical terms by way of facilitating a thought process about why an individual chooses to focus on a particular subject. It doesn’t have to involve an actual psychoanalysis (!) but it’s about understanding motives, influences, interests or prejudices, as well as acknowledging your existing corpus of knowledge and then putting it to excellent visual use. Sometimes this idea is discussed as ‘finding a style’ but I don’t see it like that. It’s about finding a very specific way of being with your chosen subject, and focusing on how a visual approach – i.e. photography – can build understanding or reveal new insights. 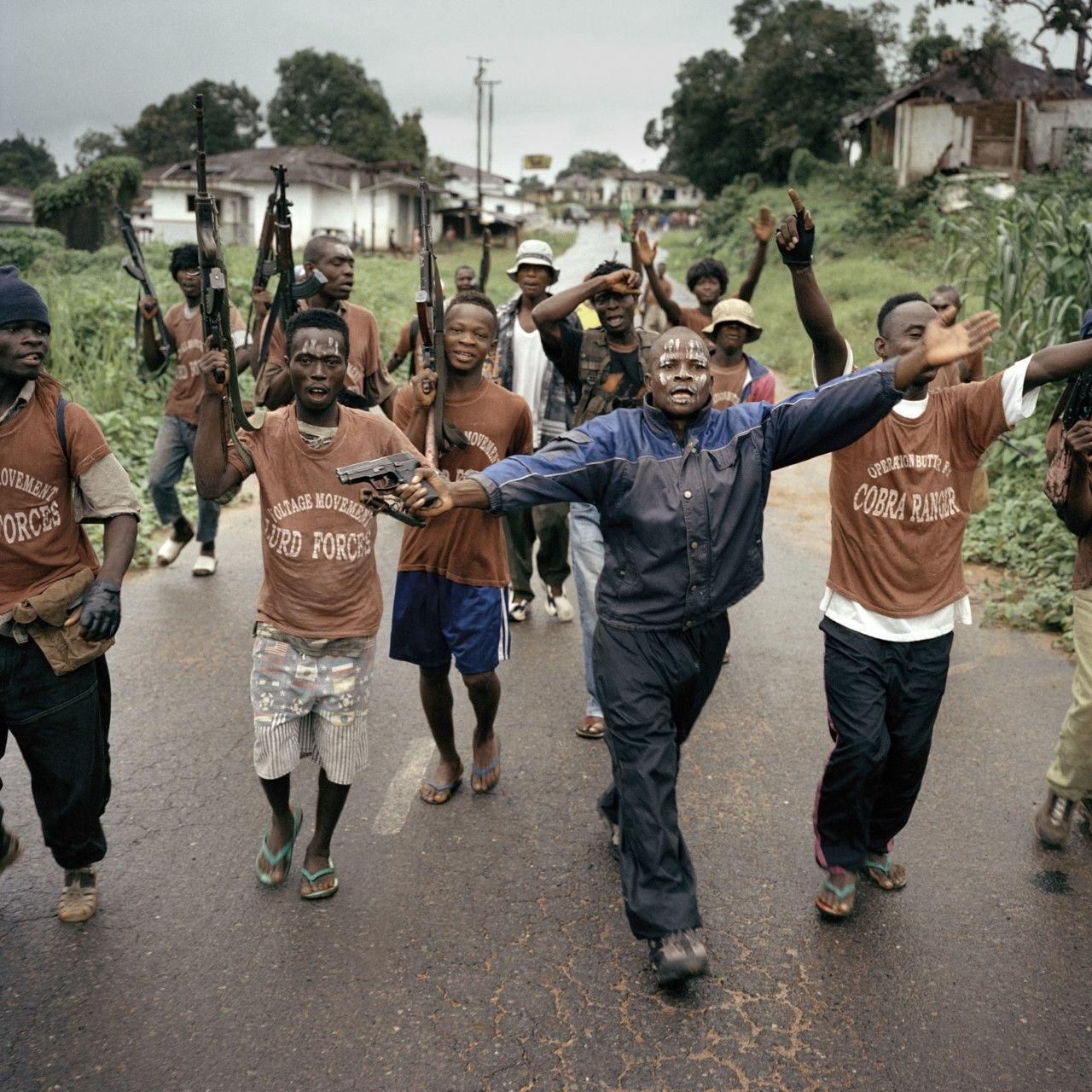 "The feeling of uncertainty is an essential part of learning"

One of our second term units in MA Photojournalism and Documentary Photography at LCC is known as Rethink (it’s actually called Documentary Practice with Research Methods) and it’s by far the unit I most enjoy teaching. My aim is to facilitate something of what I’ve just described. Some students might say its aim is to make them uncomfortable… I don’t deny this is an essential part of rethinking a creative practice.

I might ask them to create a self-portrait, or to make a camera-less image, for example – thereby undoing the mainstays of documentary practice from the outset. The feeling of uncertainty is an essential part of learning – being lost in the woods or in silva rerum. I am fascinated by the ways in which a new generation of image-makers are addressing these ideas implicitly in their work. I’m thinking of Diana Markosian’s work about her missing father; LaToya Ruby Frazier’s multi-media approach to contemporary injustices; Haley Morris-Cafiero’s witty and poignant take on body matters, or Zanele Muholi’s positioning of her own image in recent work on being LGBT in South Africa. 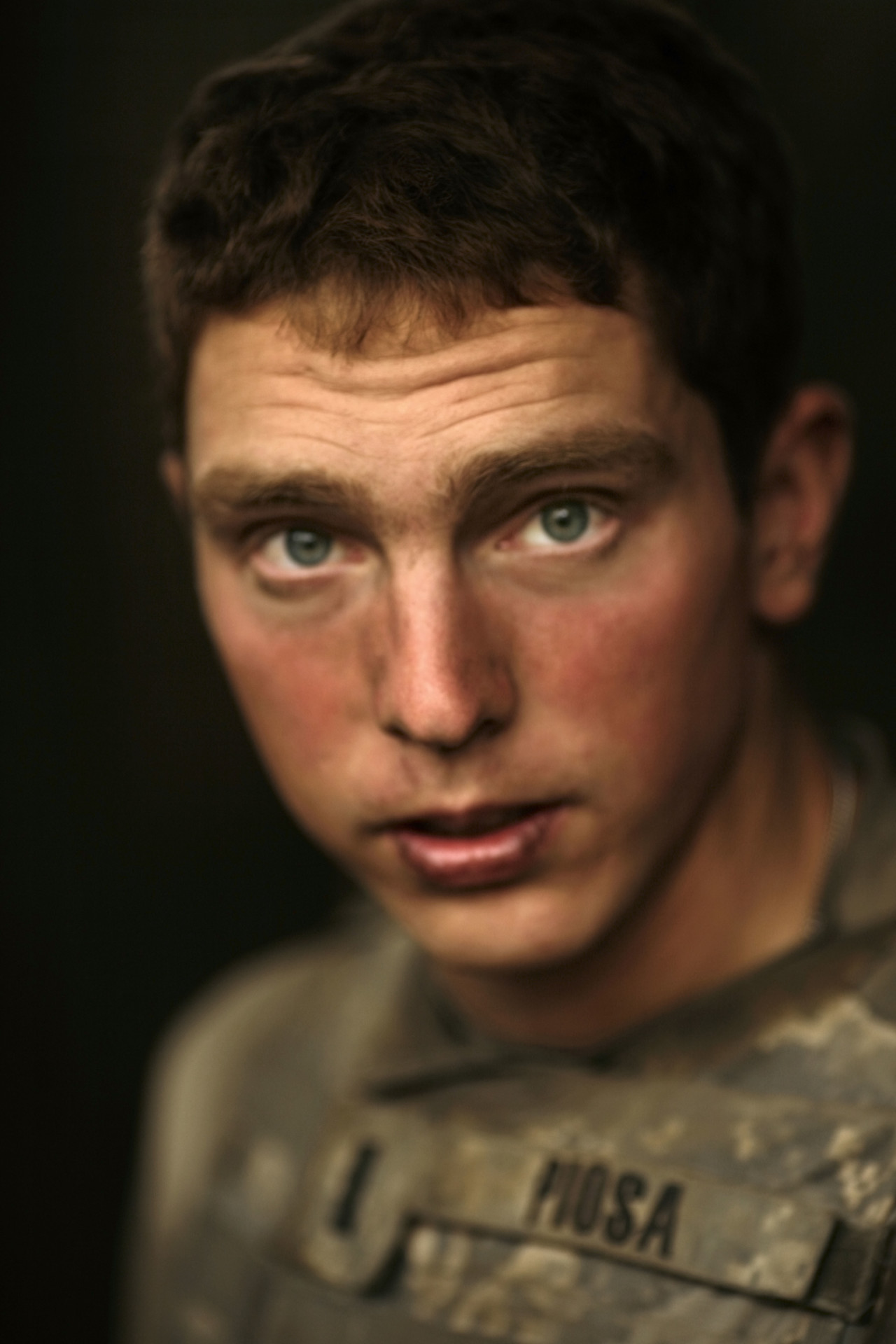 Tim Hetherington Lieutenant Piosa, 2nd Platoon, Battle Company. Battle Company, 2nd Battalion Airborne of the 503rd US Infantry are currently undergoing a 15 month deployment in the Korengal Valley in the eastern p (...)
rovince of Kunar in Afghanistan. The valley is an epicentre of the US fight against militant Islam in Afghanistan, and was previously held by the 10th Mountain Division. The Korengal valley is infamous as the site of the downing of a US helicopter. The valley has the highest concentration of fighting in Afghanistan and has the most munitions used than any other area of operation. Korengal Valley, Afghanistan. 2007. © Tim Hetherington | Magnum Photos

On Image and Text

What we see never resides in what we say, so writes Foucault in his dazzling essay on Las Meninas by Velazquez, which serves as an introduction to his work The Order of Things. In teaching image/text, I draw on the ‘infinite relation’ of language to the image, though they can never be seen on each other’s terms. This is such a liberating idea, because we can understand the immense possibilities of visual register precisely on its own terms. The image is not limited to straightforward illustration; nor is it secondary to language. James Agee, in his great work with Walker Evans, Let Us Now Praise Famous Men, talks of words and photographs being ‘co-equal’ – and in this way, Evans’ images of Hale County sharecroppers in 1936 became Book One, without caption or explanation, and Agee’s sprawling, vivid, infuriating, wonderful text was Book Two. My experience of reading that book is a constant to-ing and fro-ing from image to text and text to image, as the tension between the two modes crackles with electricity.

Even in a three week course, like the Magnum/LCC course, I’d like to be able to inspire students to read more, and to connect with their own literary antecedents – it’s such a good feeling when you find a writer who seems to express what you have not been able to put into words yourself. Also so many great writers are great seers too – Virginia Woolf, Rebecca Solnit, Marcel Proust to name a few. The image/text exists in so many fascinating contemporary forms, whether on walls or screens or books, and creates much more than the sum of its parts … I would go so far as to say the image/text can be a radical form of communication, or even, like in the work of Jim Goldberg or Bieke Depoorter, a political necessity. 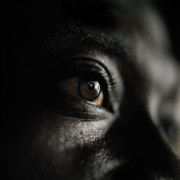