The surprising lessons fellow students have to teach each other, and even Magnum photographers 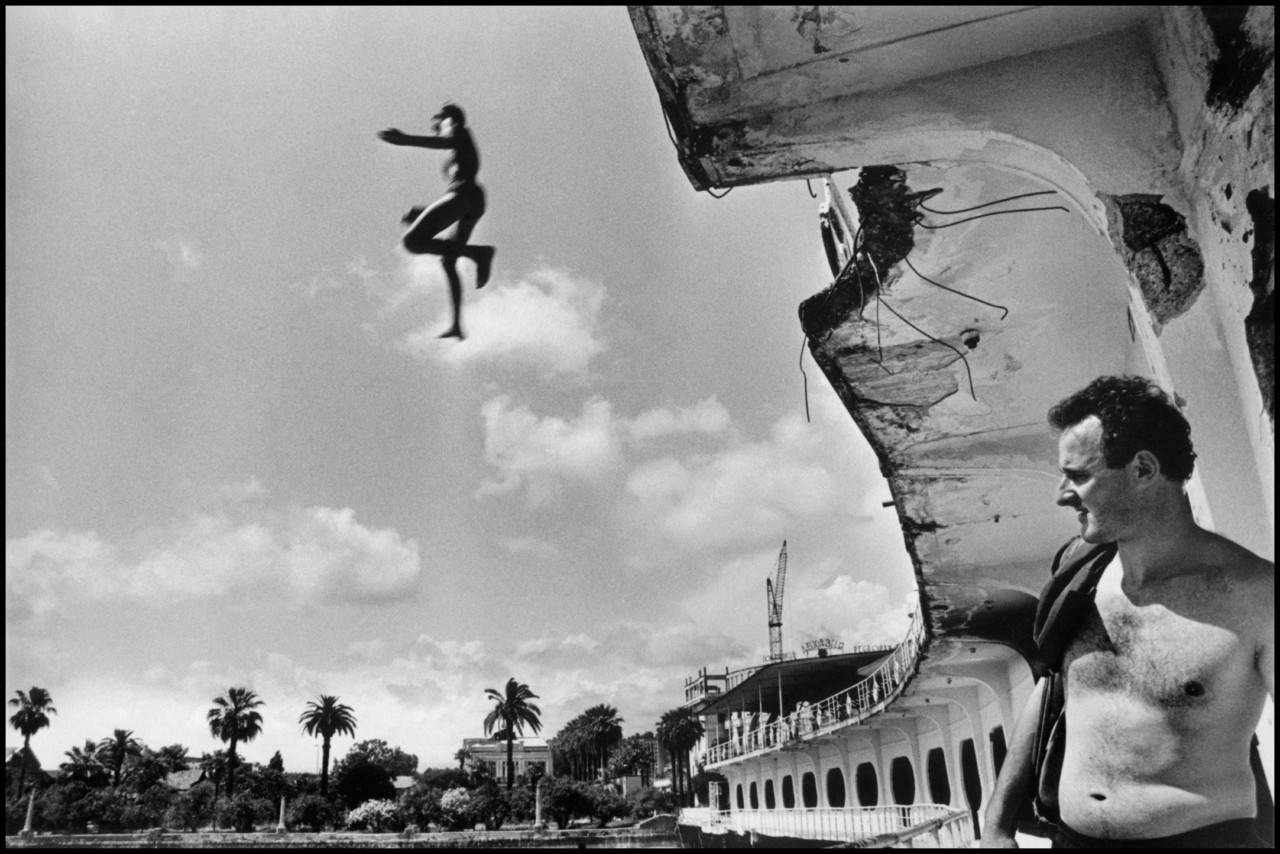 Thomas Dworzak A beach. Destruction from the Georgian-Abkhaz war which took place between 1991 and 1993. Georgia. 07/1995. © Thomas Dworzak | Magnum Photos
License |

From one-off workshops, to short courses, to year-long periods of in-depth study, Magnum photographers lend their expertise to students of photography, passing on years of knowledge accumulated in the field. But the top-down structure of a traditional education isn’t the only way to learn. Here, the newly appointed Magnum president Thomas Dworzak discusses how an exchange trip designed to encourage students to learn from their peers pushed some of this year’s Magnum X Spéos students to up their game. The photographer also reveals what he has learned from a younger generation of students, and some of the major generation gaps he has observed, as digital technologies shape the way young photographers make their work. Thomas Dworzak’s interview is presented here with some of his career-defining images. 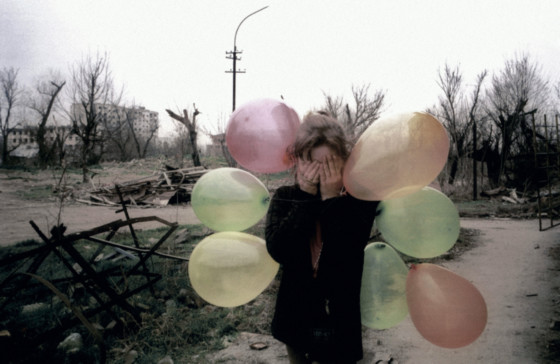 Thomas Dworzak Destruction in the city center. Nothing has been rebuilt since the two wars. Girl with balloons. Grozny, Chechnya. Russia. 03/2002. © Thomas Dworzak | Magnum Photos
License | On the benefits of group learning

“As photographers, we are always attached to our own little pictures and the things we do, and we’re really obsessed about it,” says Dworzak, as he argues that group learning helps to break photographers out of their solitude. He continues, “In a funny way, photography is an extremely outgoing occupation, but at the same time it’s extremely navel-gazing because our own work is such a big thing to us. What’s so nice about learning in groups, doing group discussions and critiques, is that is where the real learning happens. You can learn so much from watching a teacher, a mentor, or another third person talk about their work, much more than you can from being told about your own work.”

Earlier this year, selected Magnum X Spéos students participated in the project European Youth, which saw the students spend time in Hanover, working alongside other students of photography. Dworzak says that such trips inspire a motivation and drive because they are a chance to see the work of peers and not just esteemed teachers. “What the students brought back when they came back from Hanover, after they had seen what was out there and what other people were doing, was a renewed motivation to work at their own projects.” 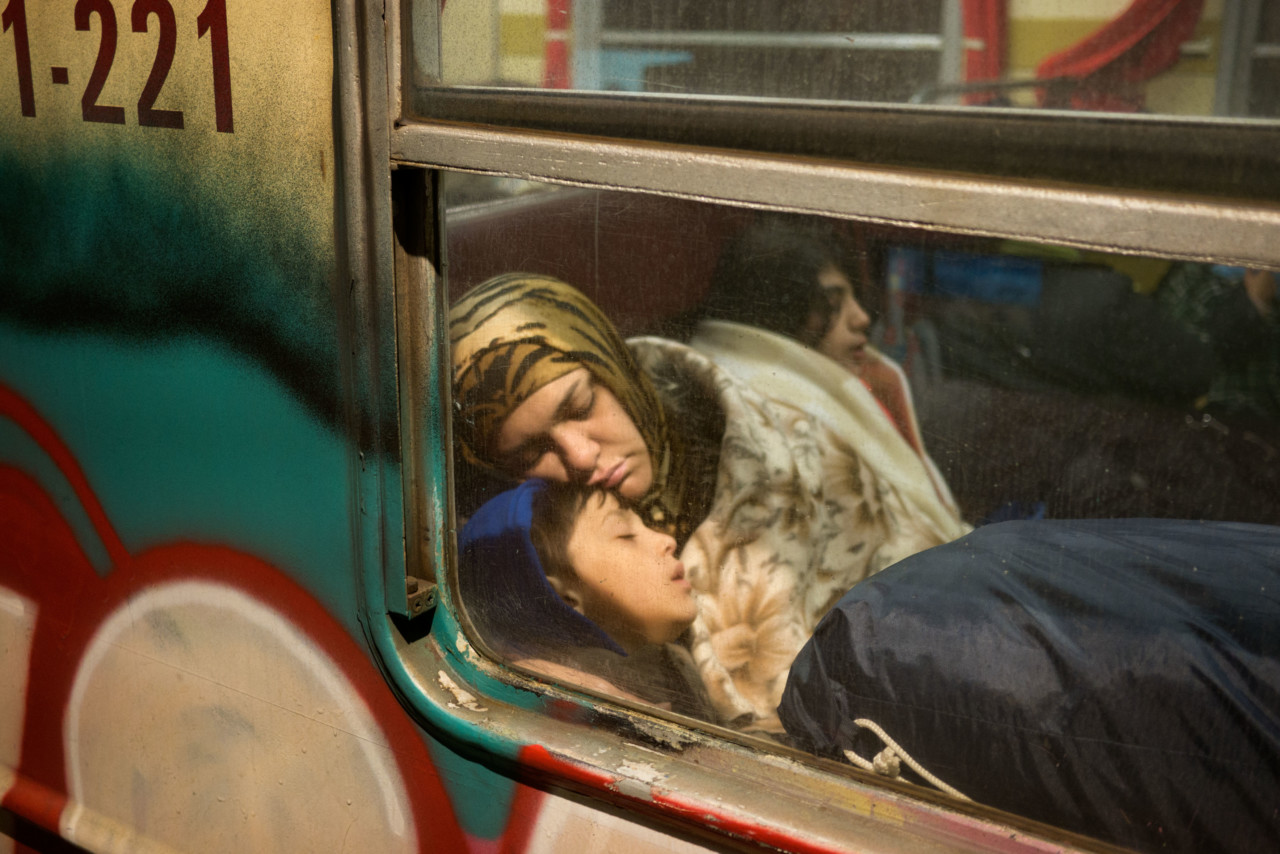 Dworzak has been fascinated to discover the different subject matter at the heart of some of his younger students’ work, and their unique angles for exploring particularly the digital realm – something Dworzak likes to document in his own practice. “A lot of them are relatively open-minded with themes and how you address a story. They try out stuff. They want to be free to experiment,” he says.

“I had a guy in the class last year whose phone was stolen and he found pictures from the phone that were uploaded to the iCloud. I was very interested by how he dealt with that. He caught on to that and realized that this was something, a way out from the classic way of creating and collecting images, and he did something interesting with it. That was my favorite discovery. Thinking like this shows that not everything has to be in a special format or the seven steps: the opener the double spread and the closing picture. Sometimes, it works out, sometimes it doesn’t. This is what education courses are for, playing around and trying new things.” 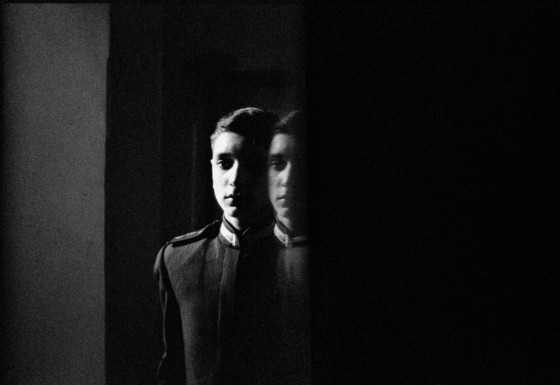 On likes and instant gratification

The dynamics of the digital space might also, Dworzak feels, be responsible for fostering a culture where young photographers expect ‘insta-success’ and use their ‘likes’, rather than critical feedback, to guide them in their work. “They are living in a different speed. Here they are in their early twenties and they have four different personal projects. There is definitely a shift in pacing: they want results fast; they want the distribution fast.”

And it isn’t just impatience that the likes of Instagram seems to have fostered. The quantitative feedback photographers get on their own work in terms of likes seem to hold much more weight than qualitative feedback in the form of critiques. “I have found that students are very influenced by their audience. They have a little vote in their heads about whether to include an image in the edit of a story. I will ask them ‘Why did you exclude this picture?’ and they will say the other one had a lot of likes on Instagram.

Longer-term photography courses, such as the Spéos and Magnum one-year Creative Documentary and Photojournalism course, encourage student photographers to slow their process down and develop a project over a longer period of time than they are perhaps used to. “It really gives them the possibility to work on something in a long-term way,” says Dworzak – “It’s important that it isn’t just one hit of information, that it develops over a longer time and sparks personal endeavors that may continue for long afterwards.”

Applications for the September intake of students for the Creative Documentary and Photojournalism course by Magnum Photos & Spéos in Paris are open now. For more information and to apply go here. 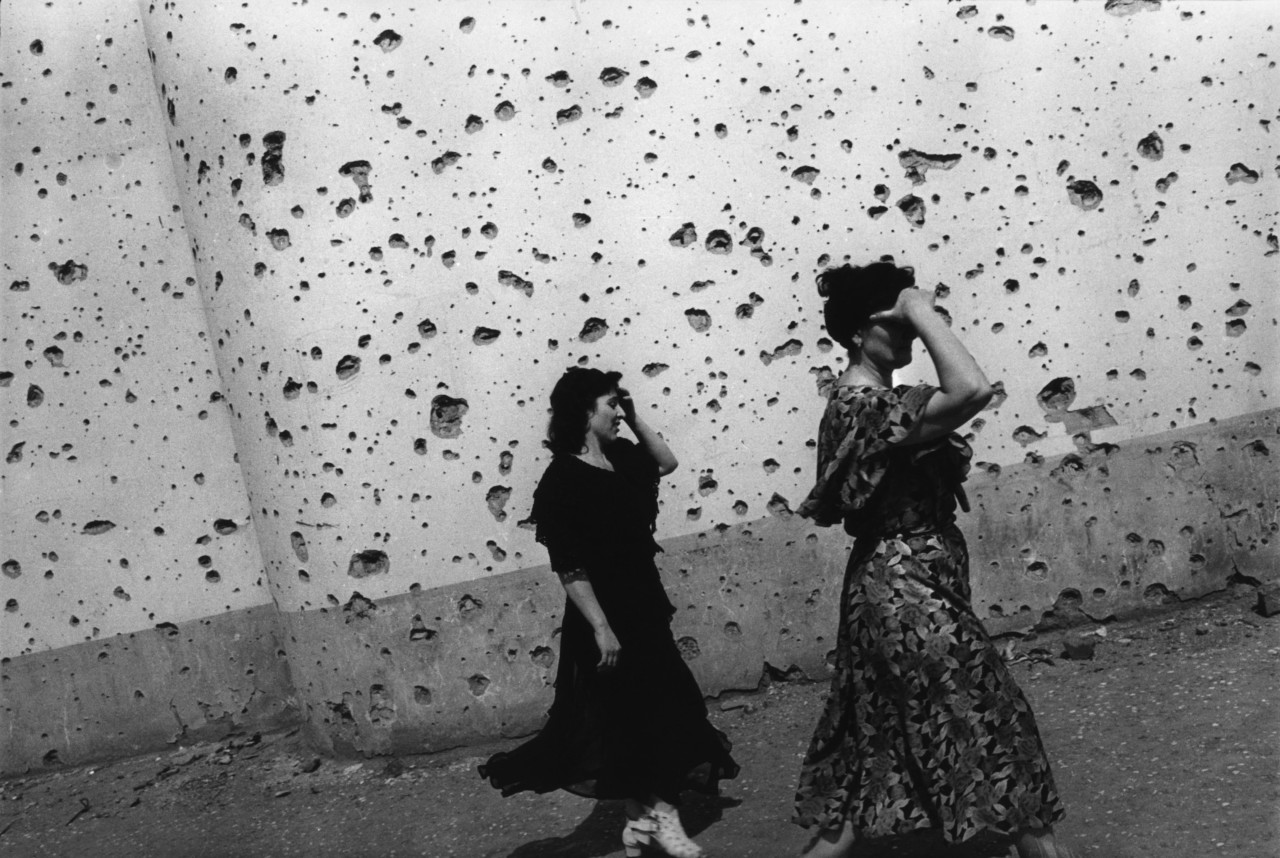