The Essence of Sicily 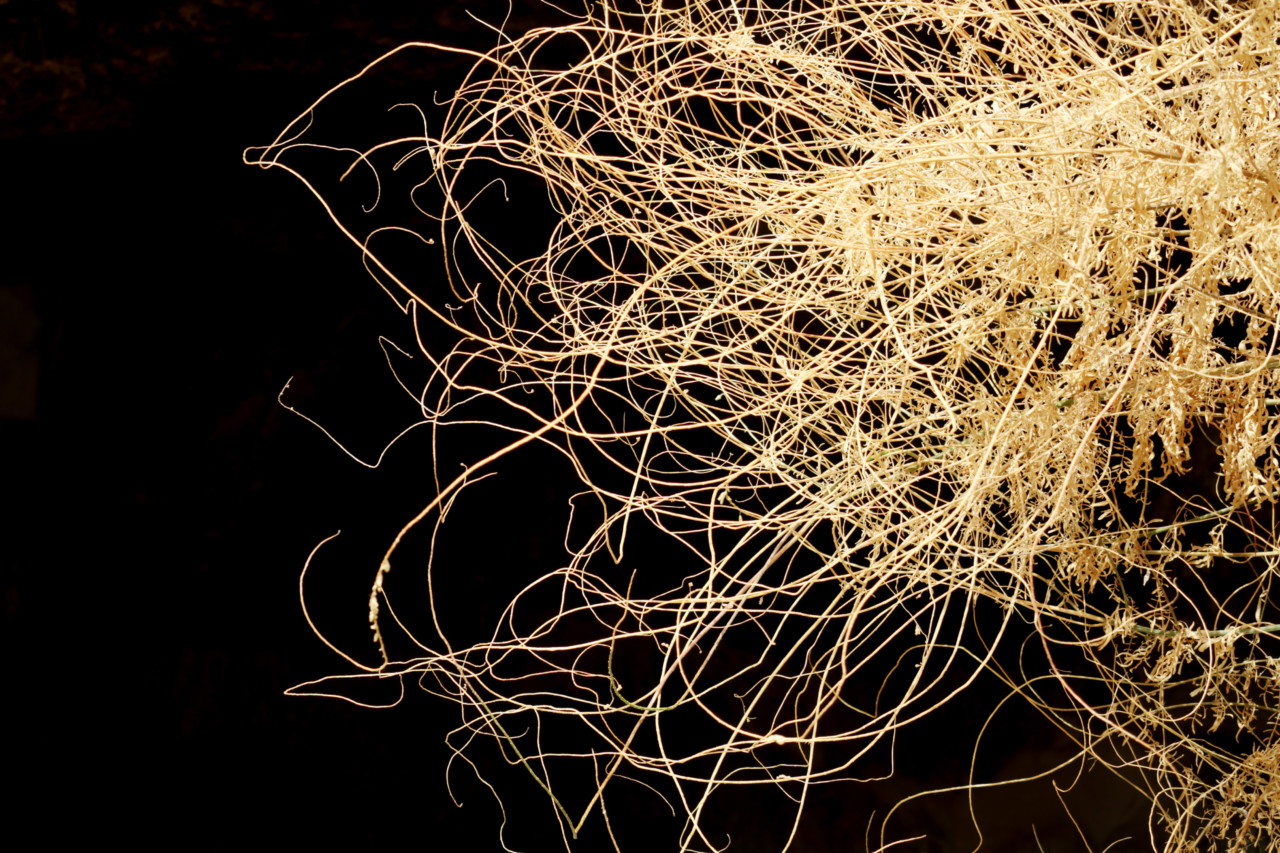 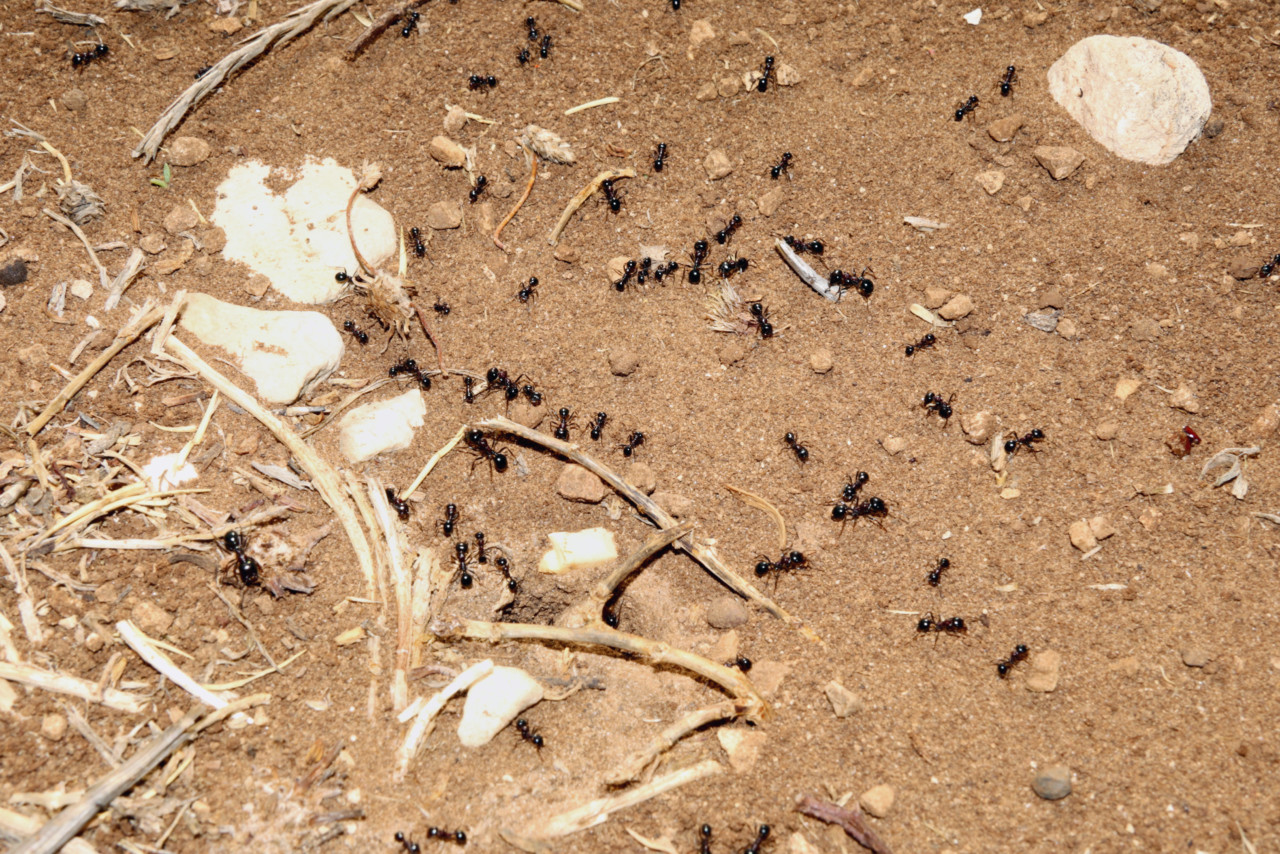 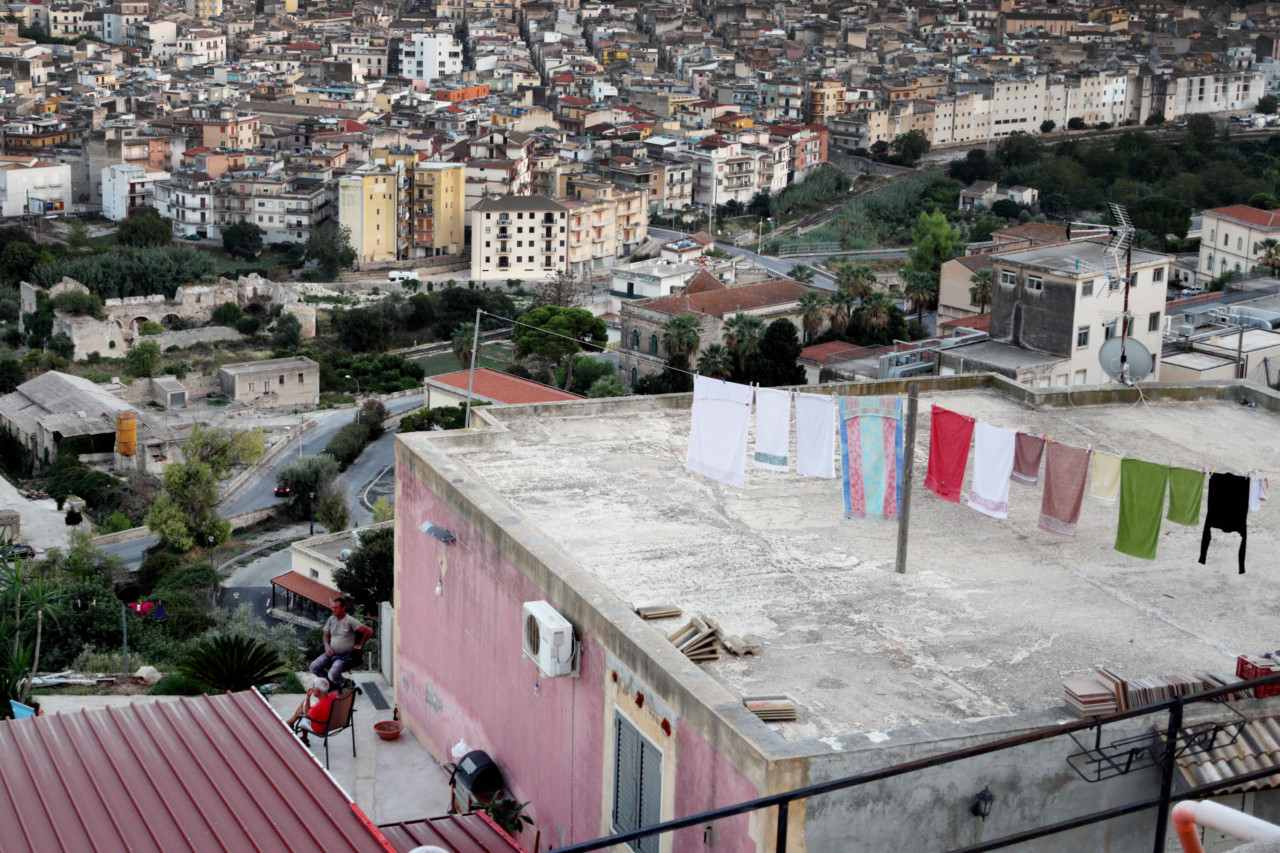 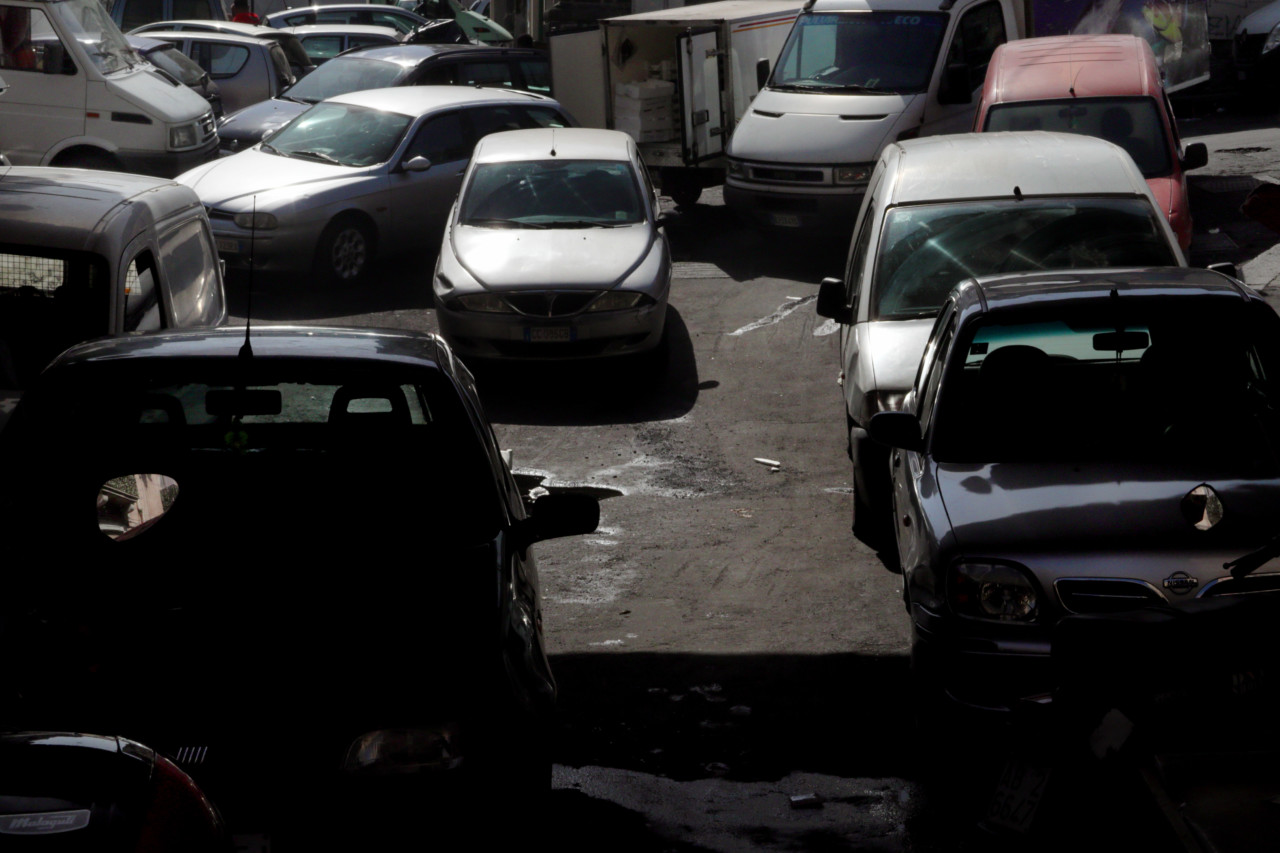 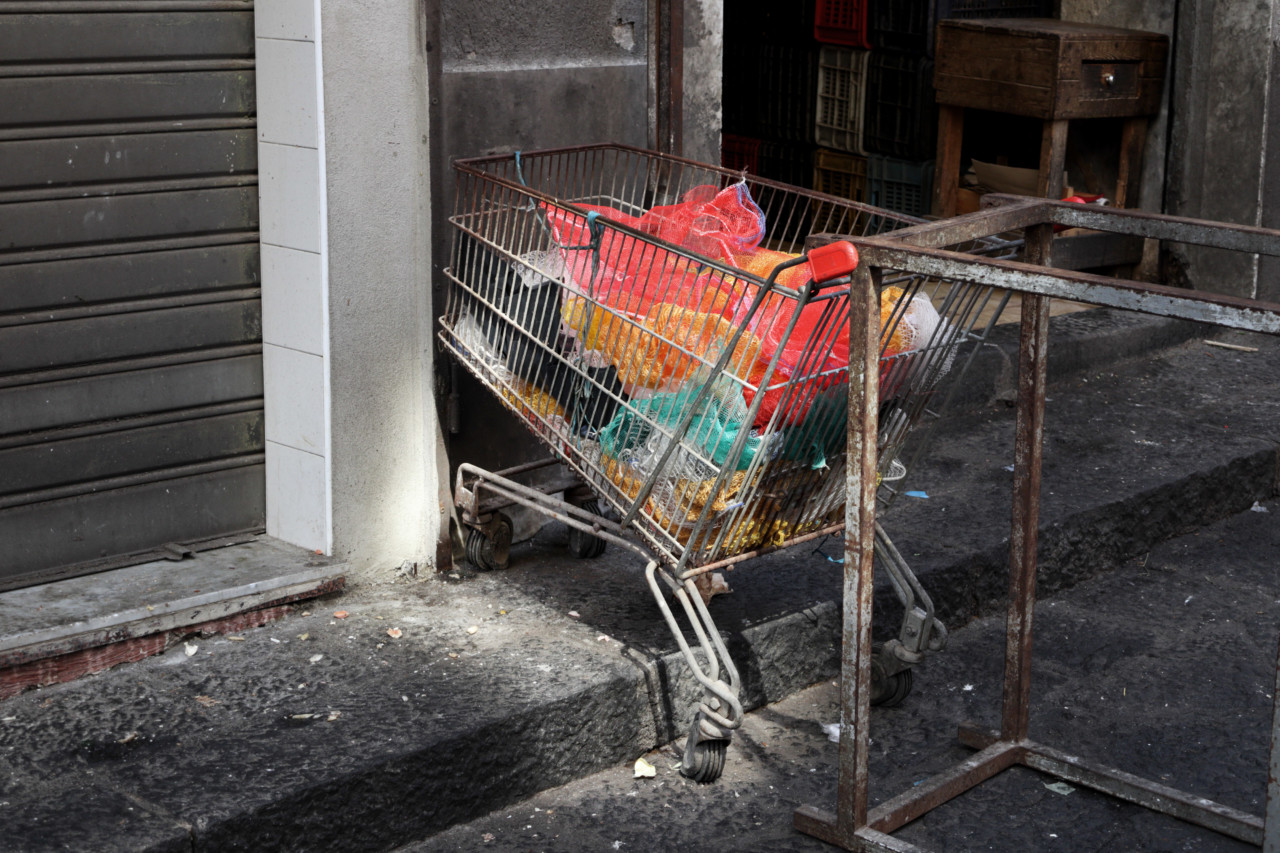 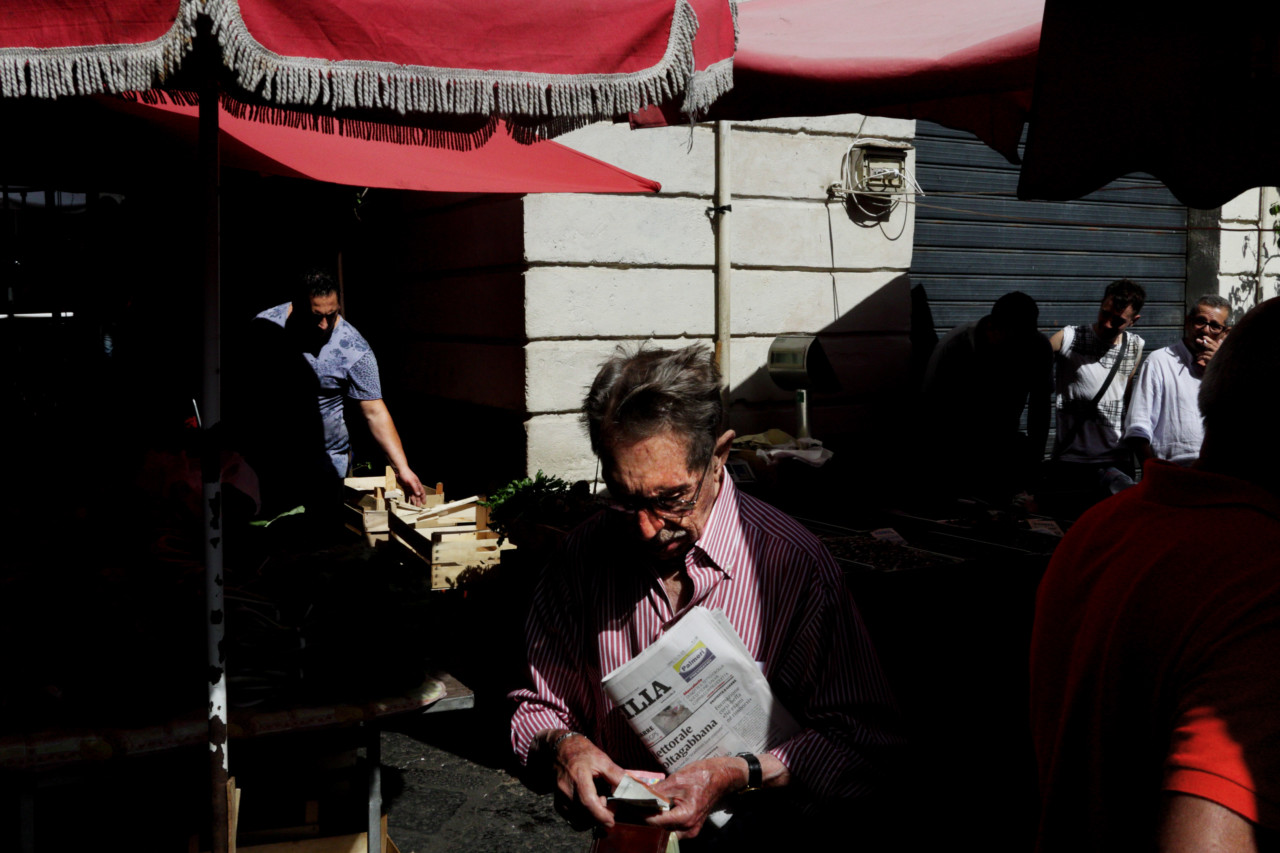 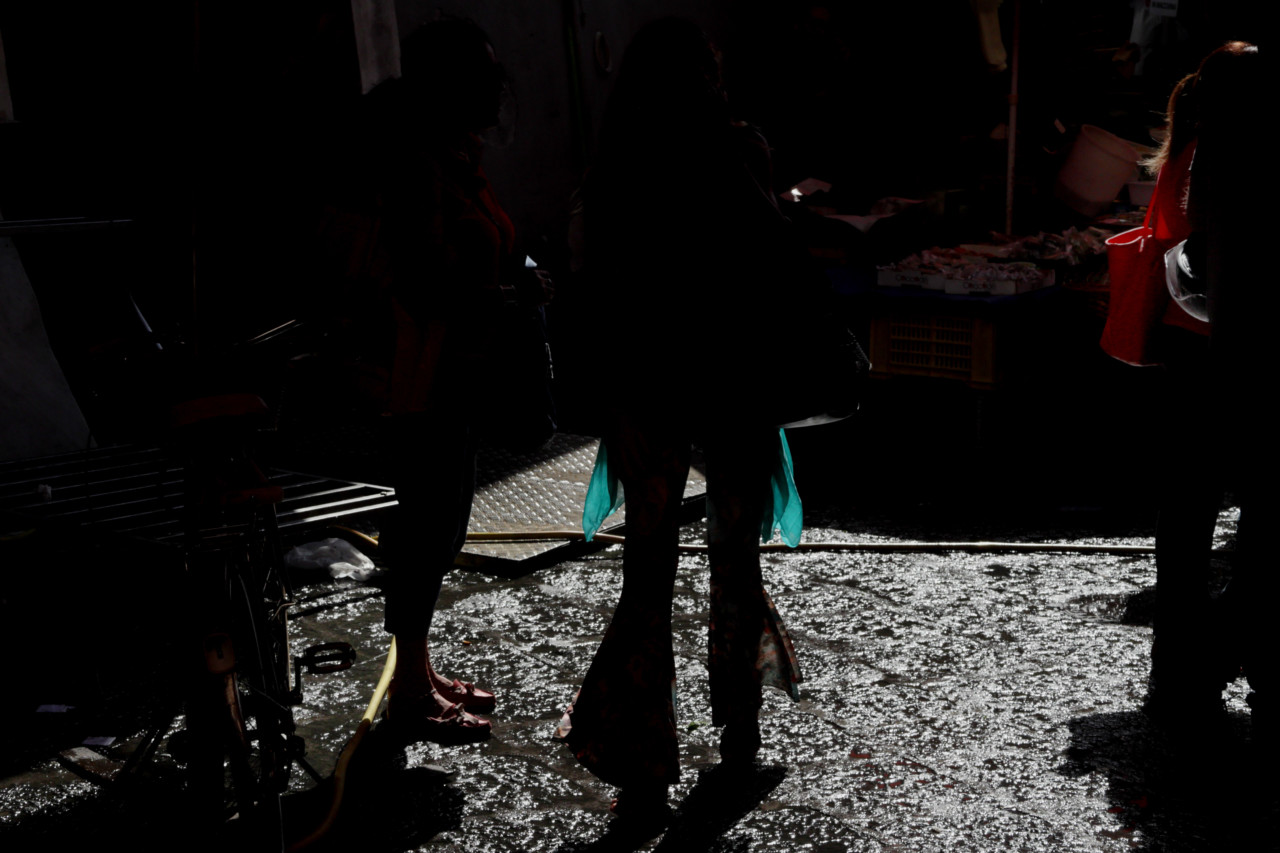 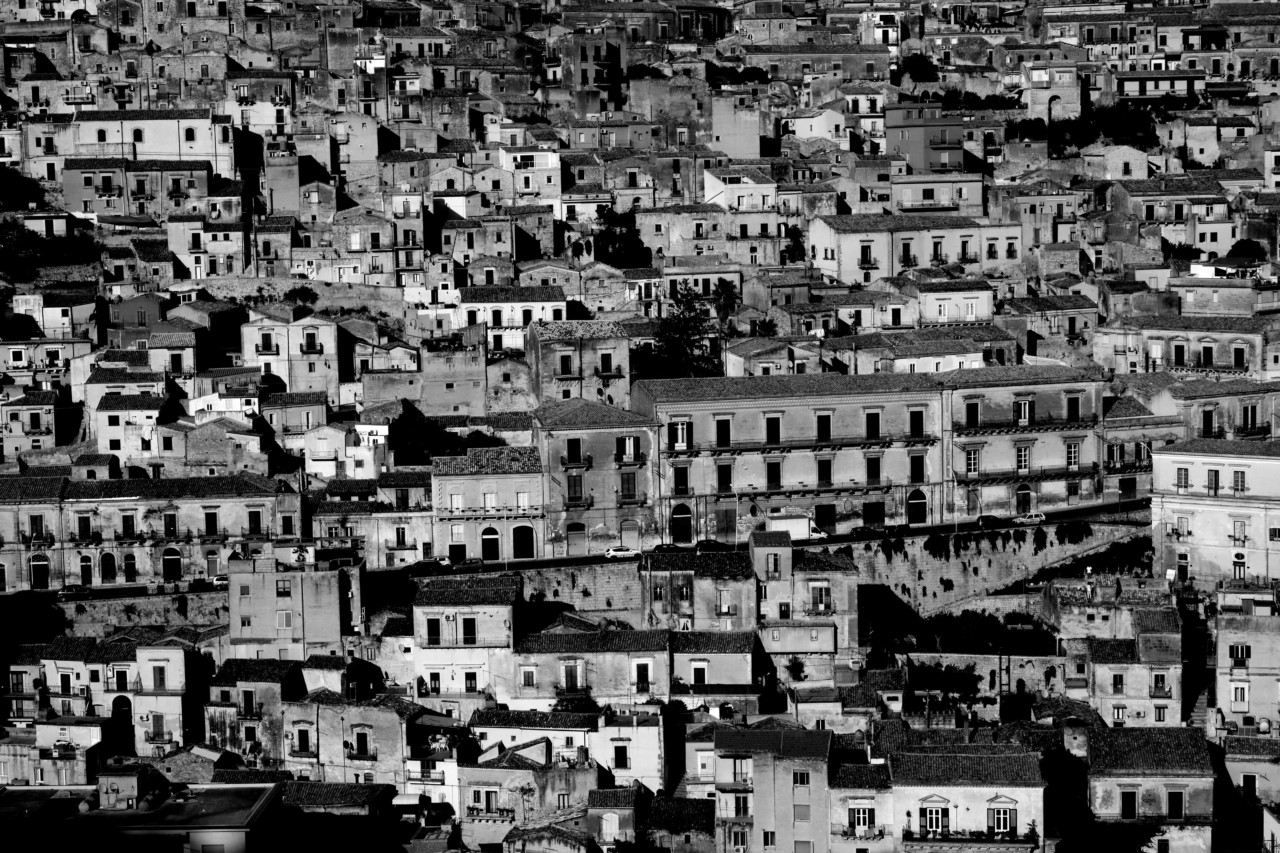 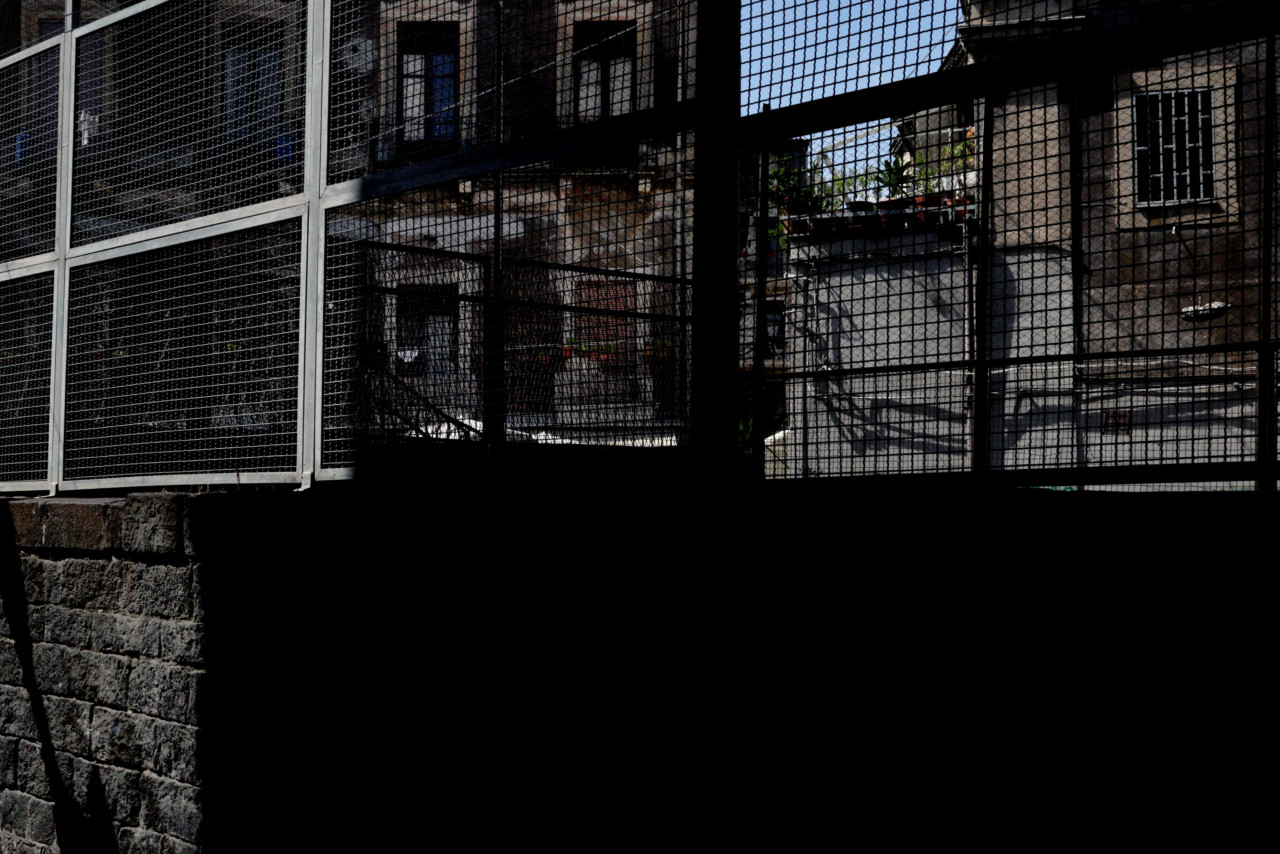 Despite many years on the road as a photojournalist, travelling across the world, Alex Majoli pines for Sicily. For the Magnum photographer, the island has a powerful draw. “Sicily reminds me what the essence of life is,” he says.

On a recent trip, Canon asked Majoli to put their new G1 X Mark III to the test while exploring his hometown, the results of which are captured in a video. Visiting the winding market streets of Catania and walking along the coastline, Majoli reflects on daily life on the Mediterranean island: “With Sicily, there is a sense of anarchy in the way people conceive the rhythm of their lives.” Speaking about the benefits of having a compact camera while shooting in such a fast-paced environment, the photographer says, “It’s like a swiss knife. It is small, but you know for any sort of need you have all the tools there. If you have a pocket camera, you can work really fast.”

The Essence of Sicily