Chien-Chi Chang captures life within the walls of Long Fa Tang sanitarium – the last resort for Taiwan's mentally ill, where they practice unconventional methods of treatment 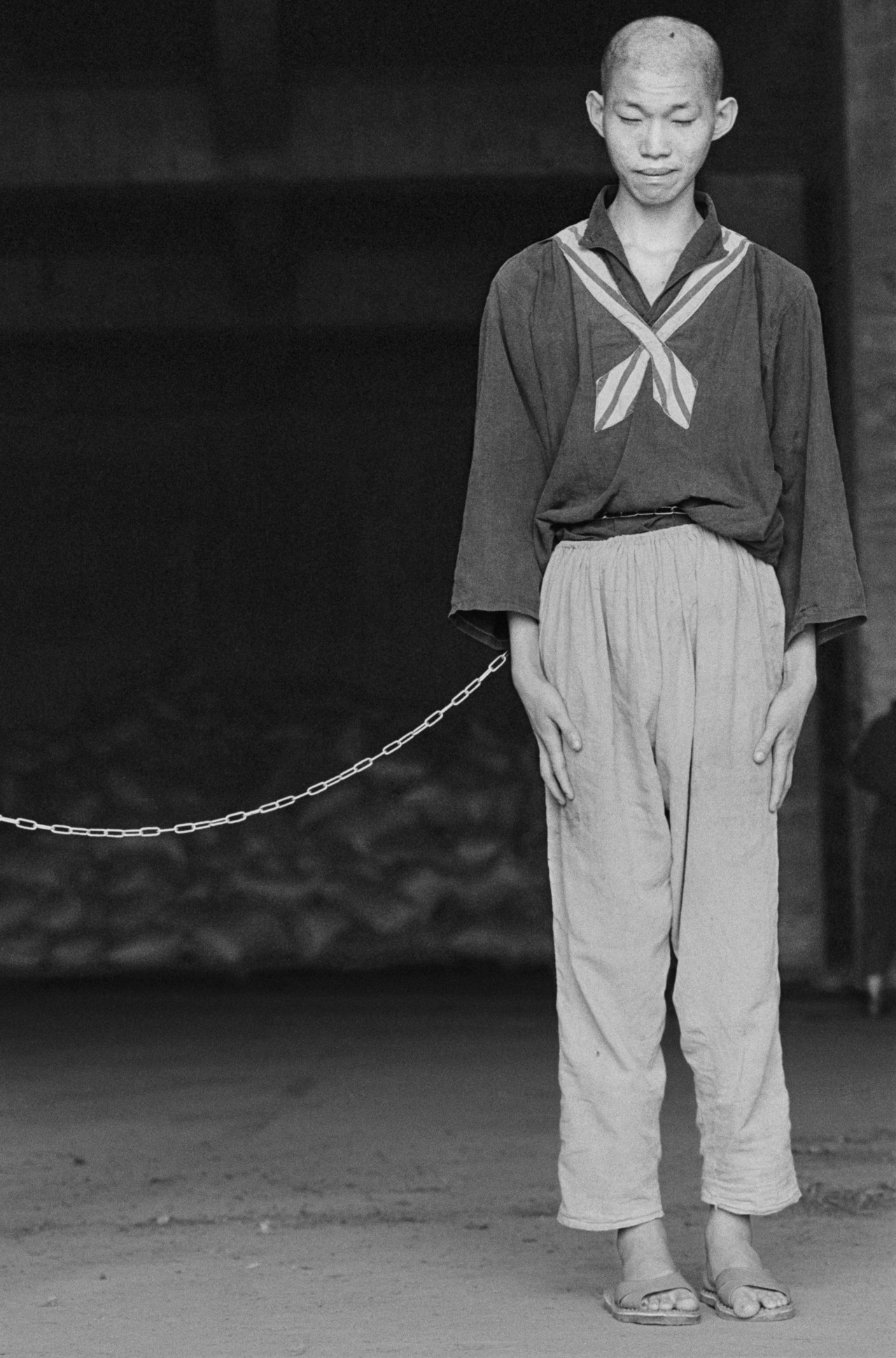 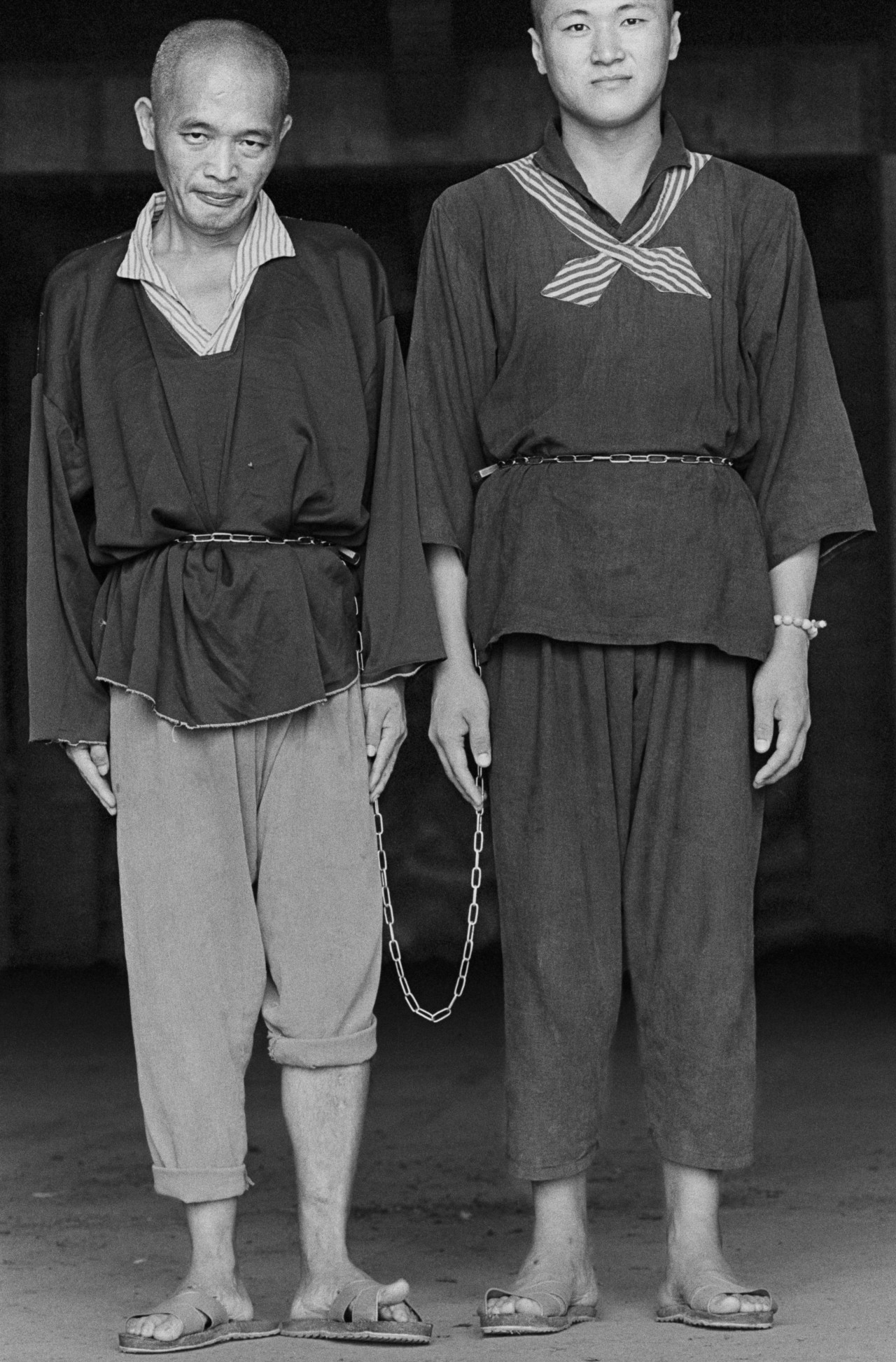 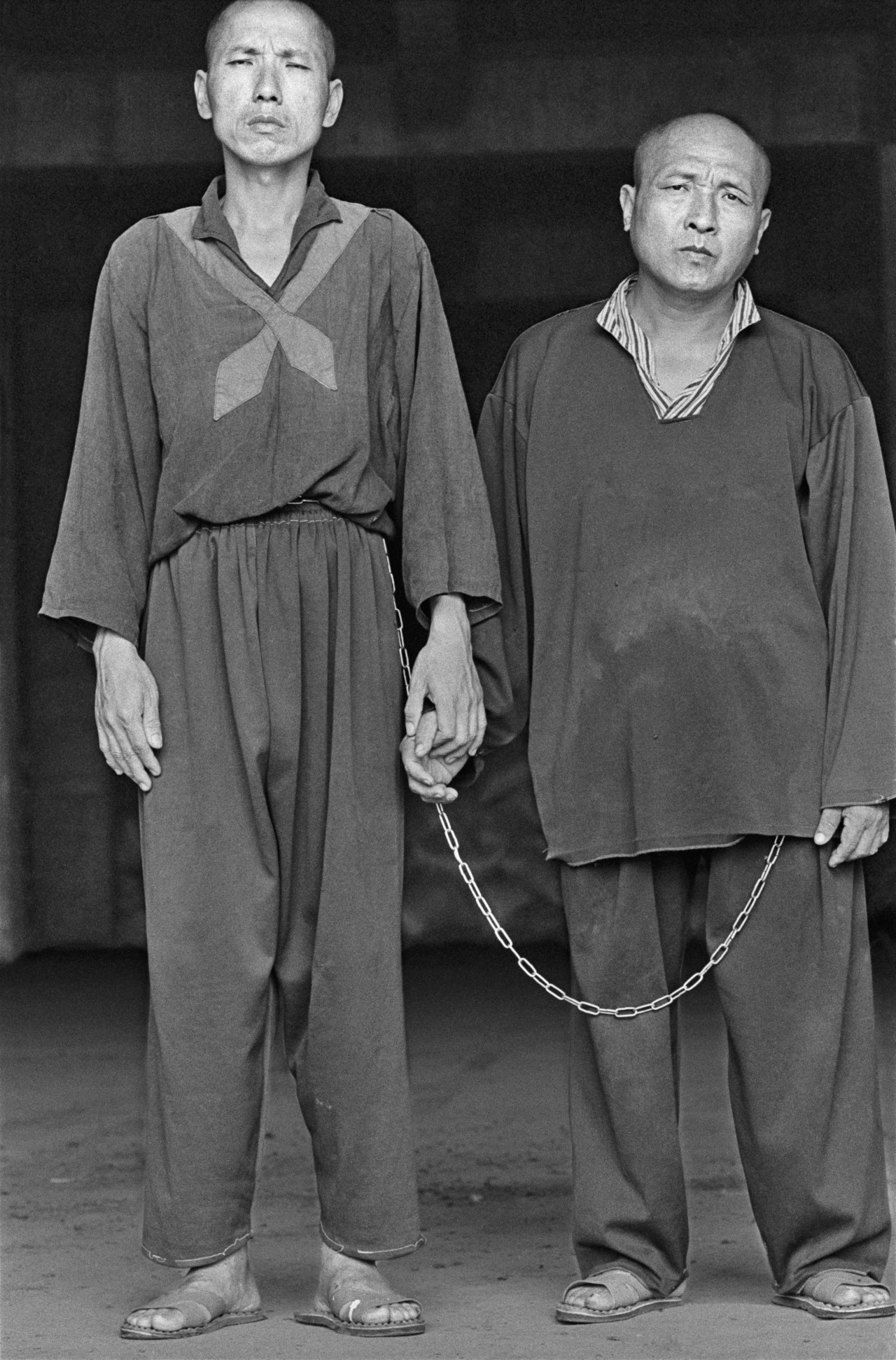 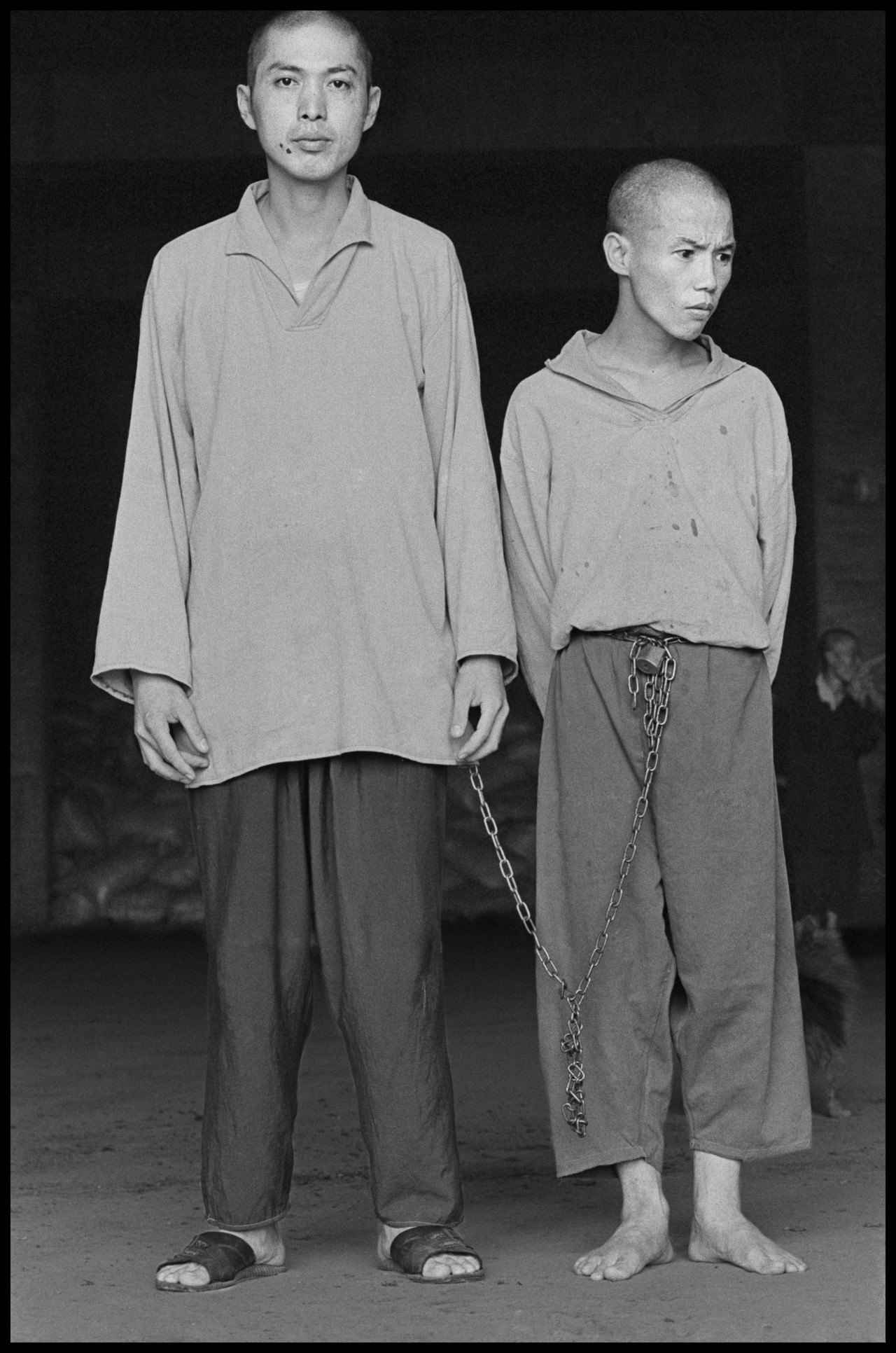 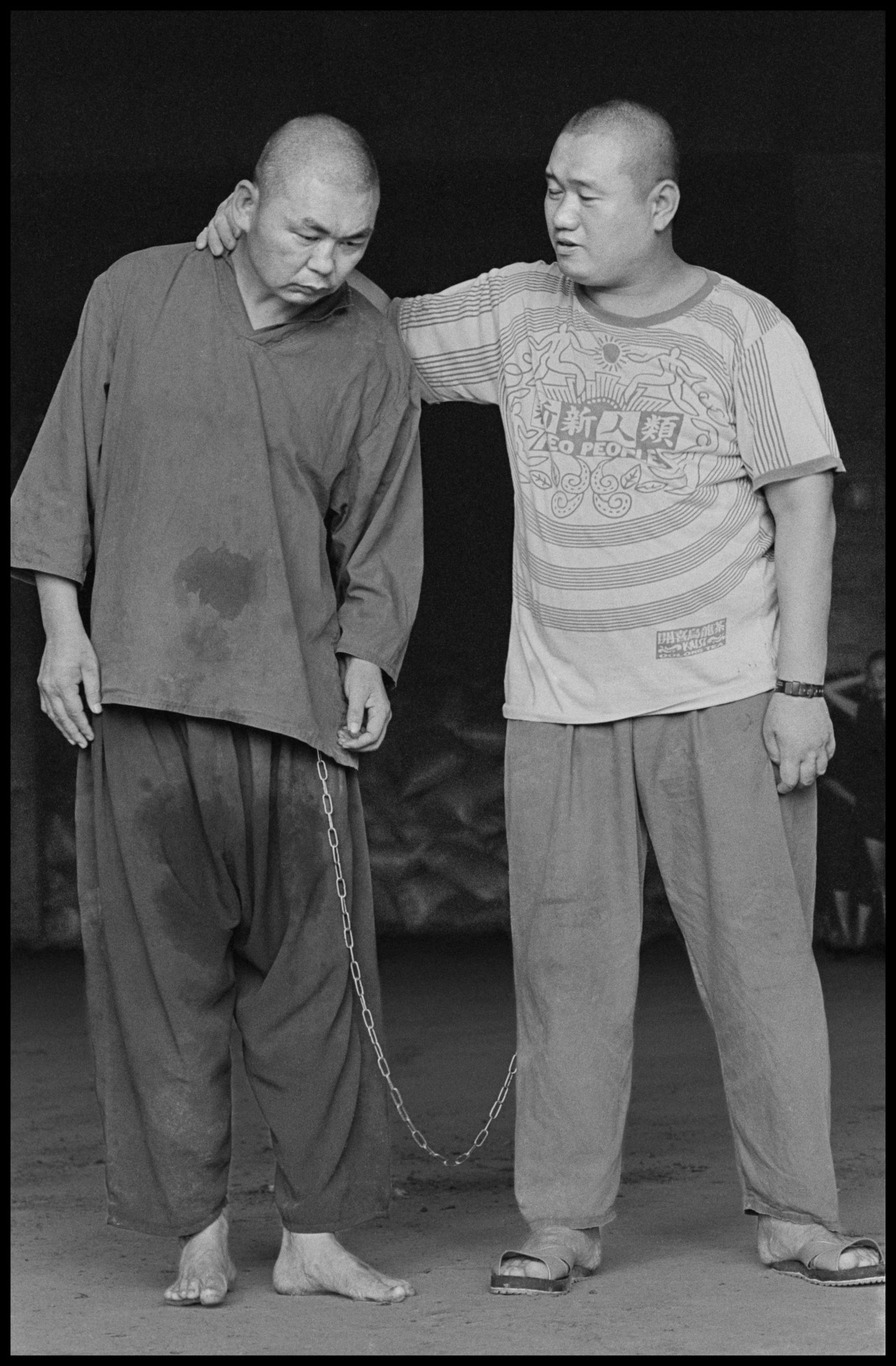 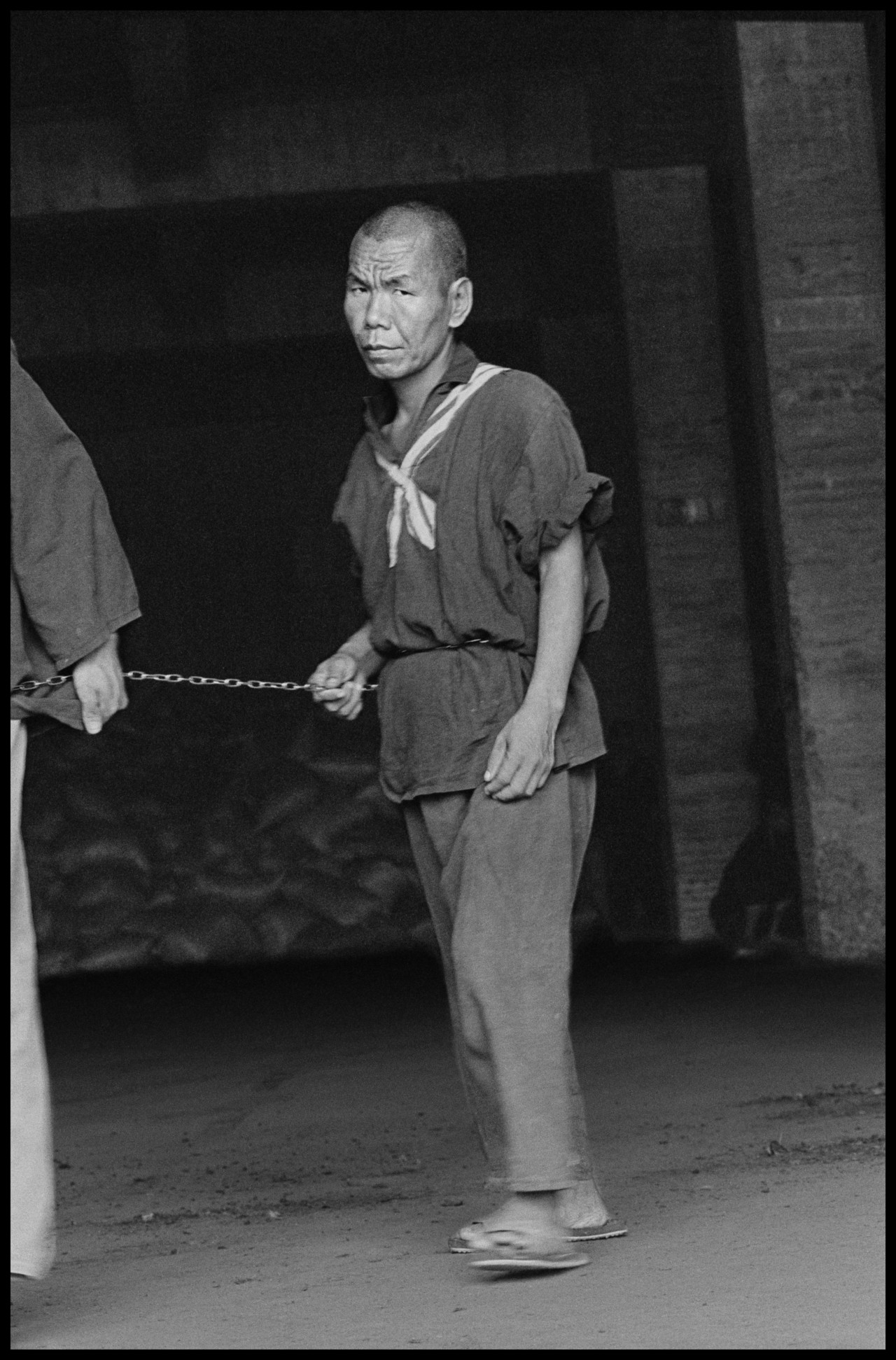 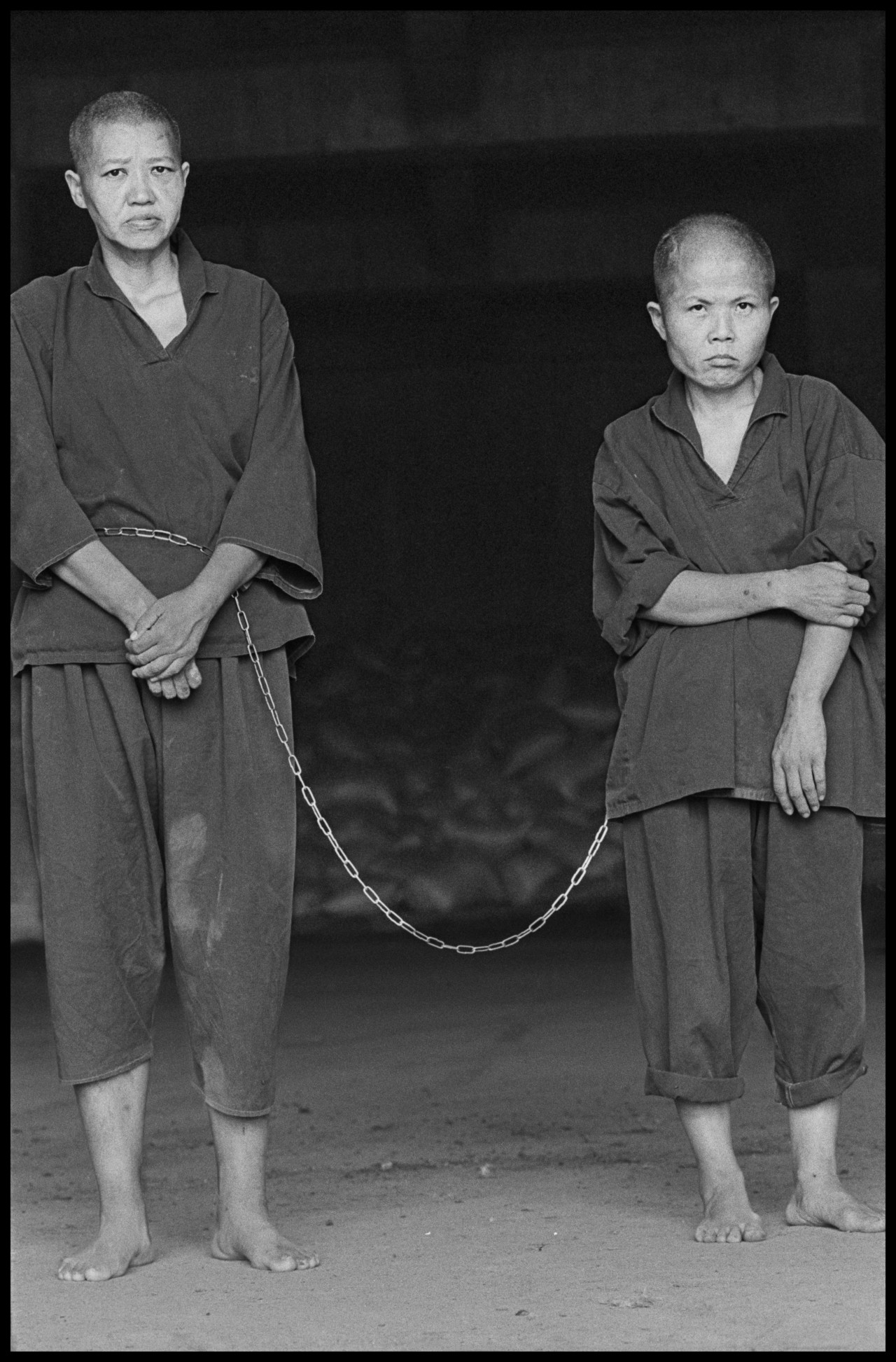 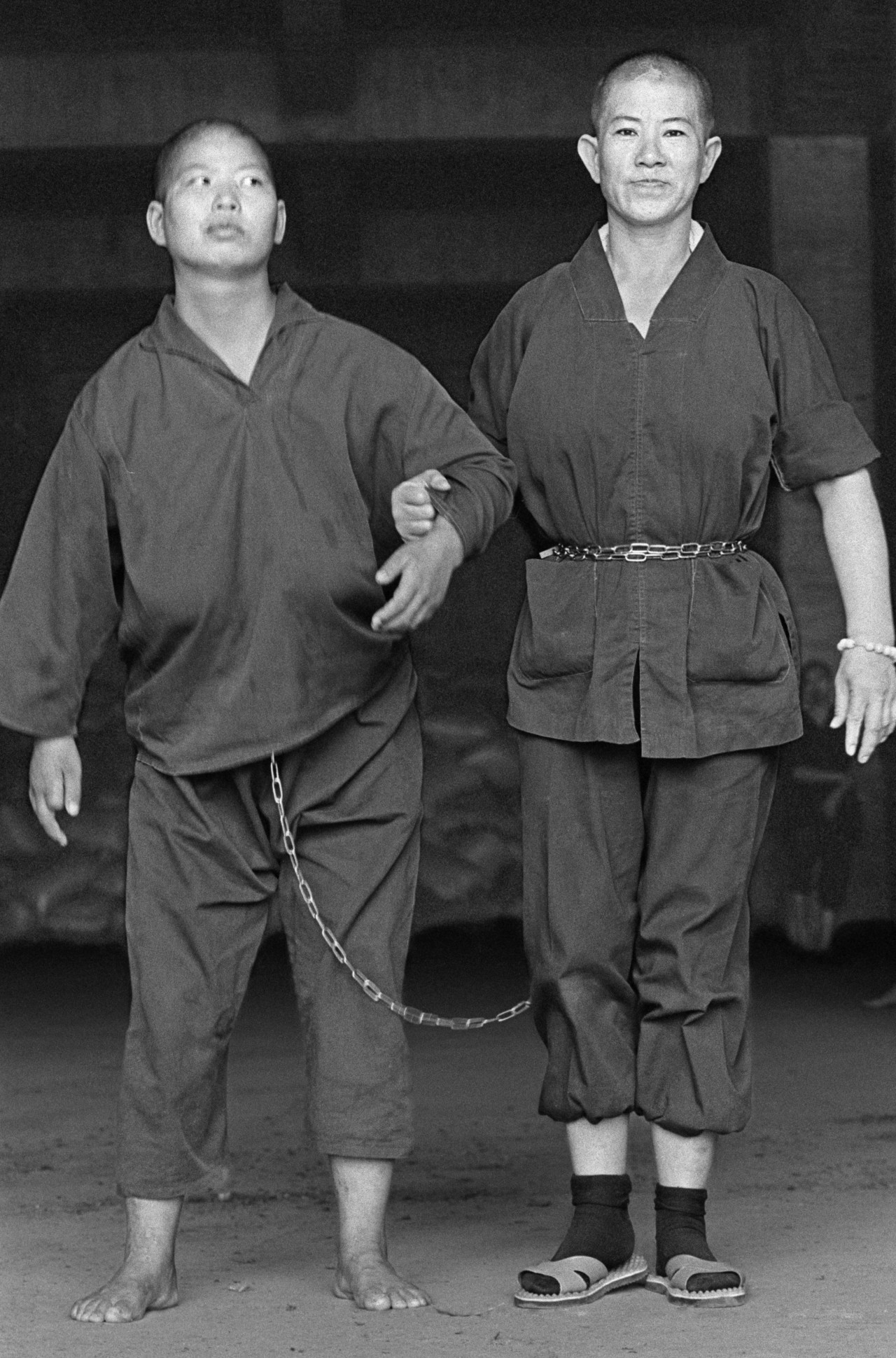 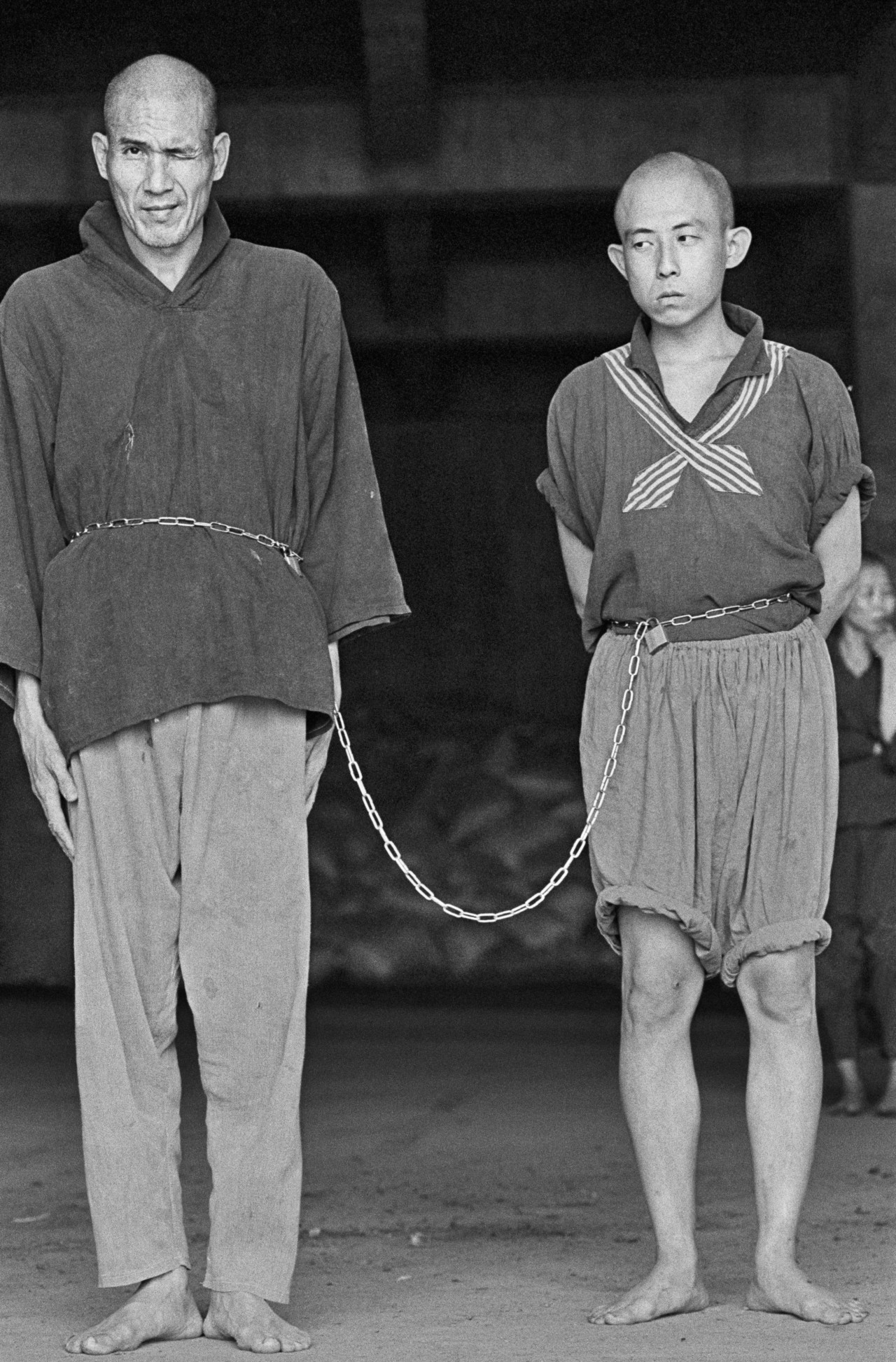 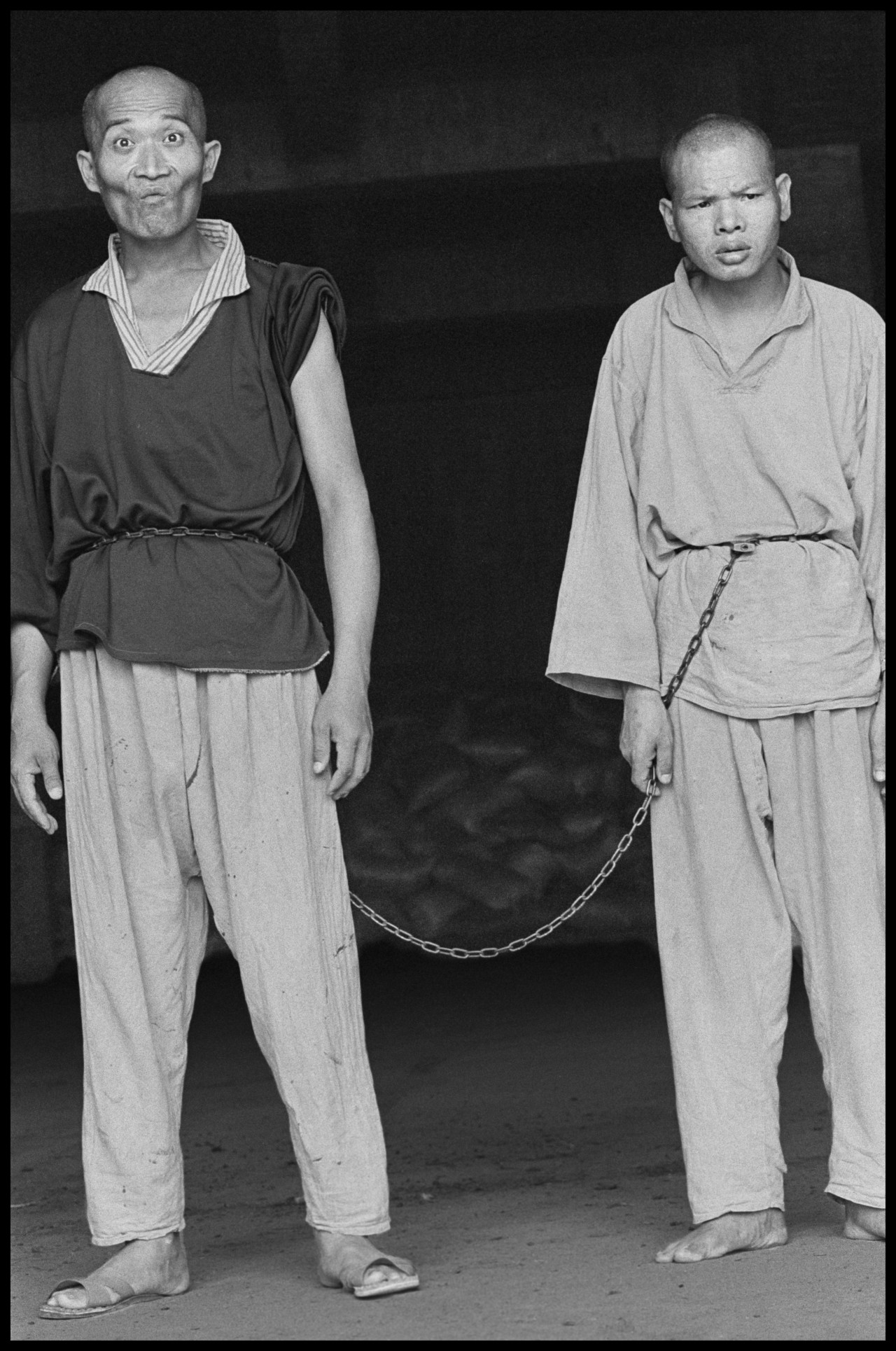 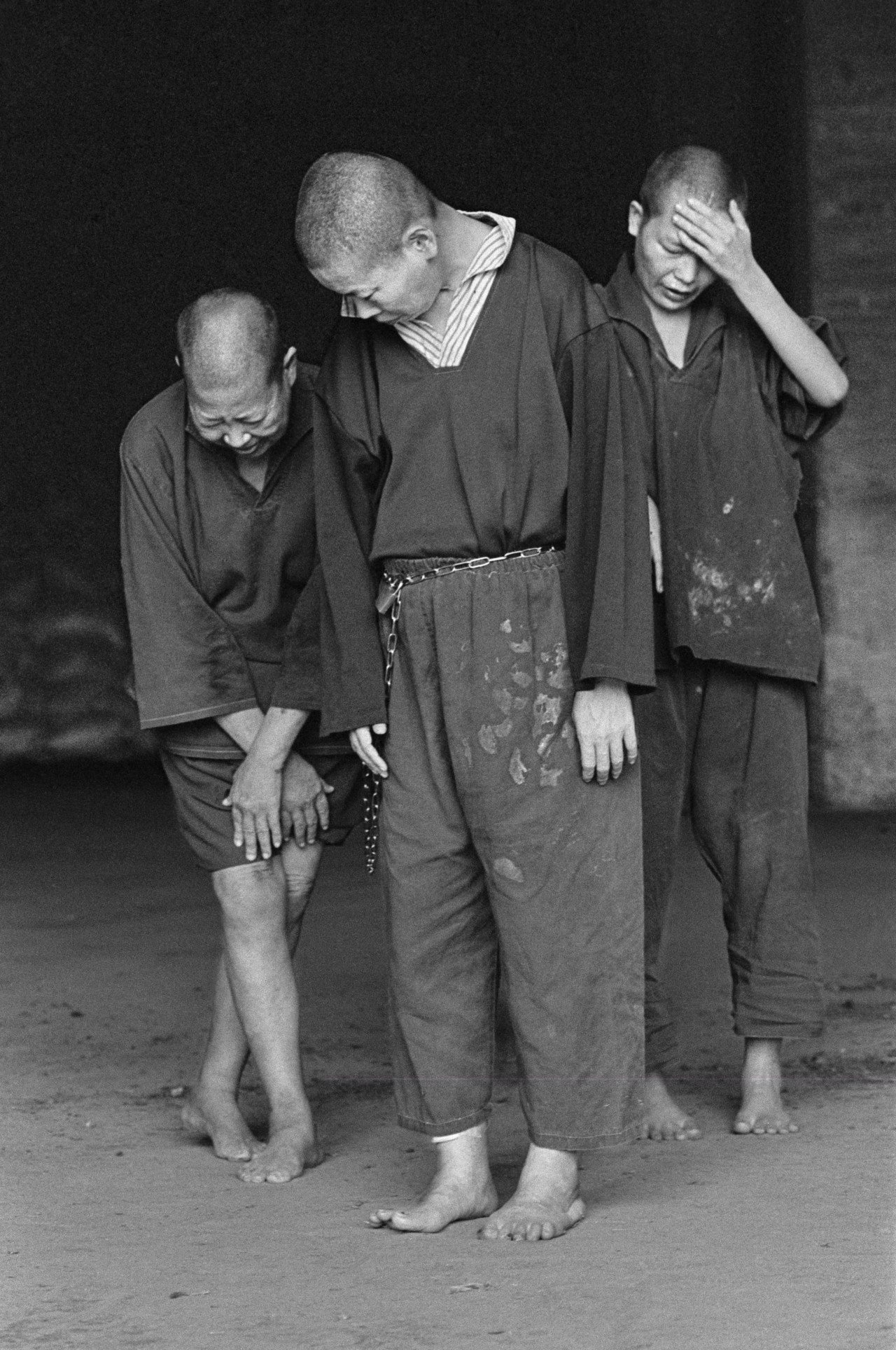 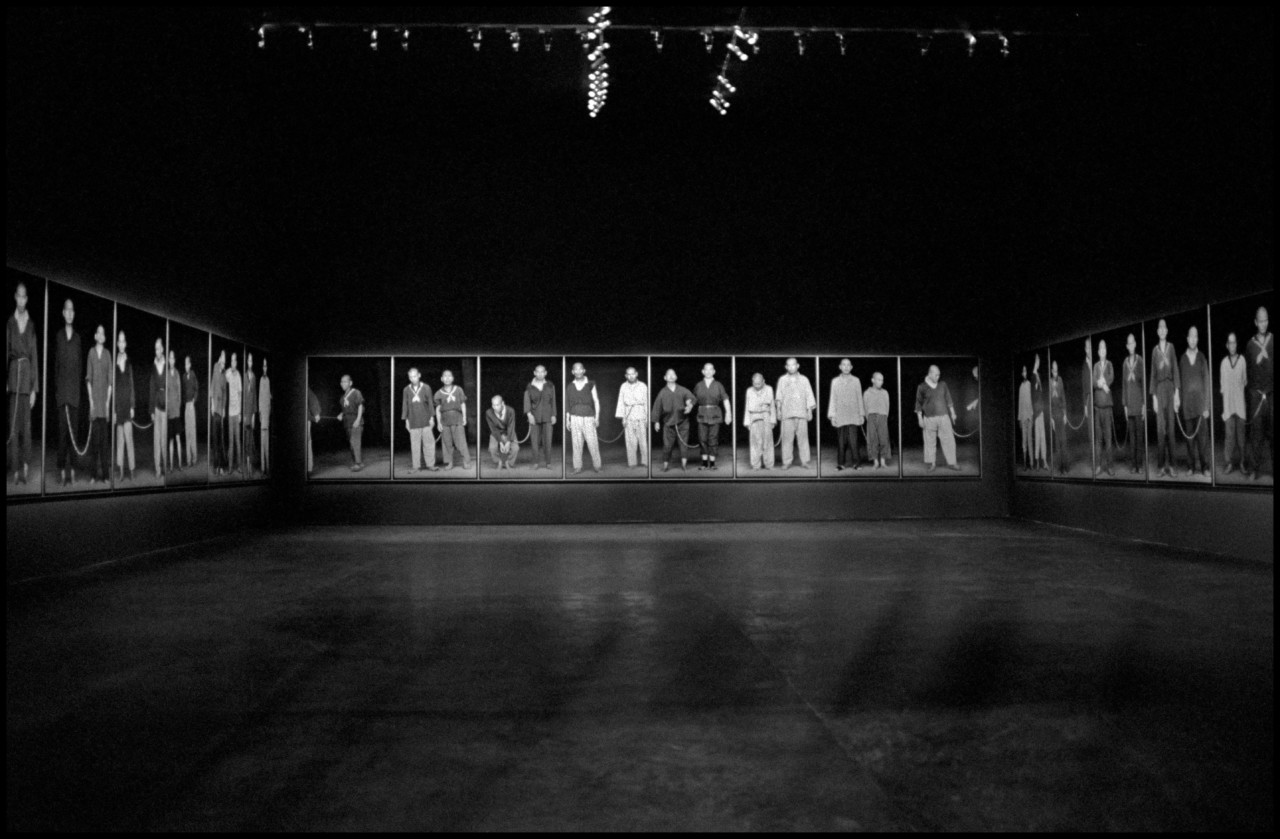 Chien-Chi Chang’s work, The Chain, explores life within the walls of the Long Fa Tang Temple in southern Taiwan, which is both a sanctuary and a prison for 700 mental patients.

The temple administers neither medications nor treatments used in other such institutions. Instead, the Buddhist monks and nuns who oversee the patient population employ chains for “therapeutic” purposes.

A patient in a stable condition is linked and locked to one who is considered less sound. Day in and day out, the more lucid one leads the two-person chain gang.

Patients typically arrive at the temple under duress. After exhausting conventional medical treatments, desperate family members see Long Fa Tang as the last resort for the incurable. In the face of harsh criticism, temple authorities maintain that, as well as alleviating the tremendous burden on families, their methods have proven successful in treating the mentally ill. 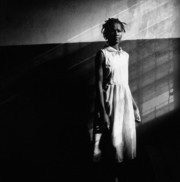