“There is a town center with a beautiful town hall and a big cinema in pink sandstone. During the summer, buildings are decorated with geraniums; pine forests surround the city,” says Magnum’s Jérôme Sessini, nostalgically recalling the small town in which he grew up in Les Vosges, Eastern France, where he spent a “happy childhood”. The town of 6,500 inhabitants is home to a now-closed paper factory, which shut down in 2015 after 140 years. For the photographer, this town, in this project, becomes emblematic of the “forgotten” small towns all over France that have suffered whilst media attention and political policy focus mainly on the cities and their suburbs.

“For decades, all the political and media attention has focused on the peripheral districts of the large cities: ‘la banlieue, les cités’. I think it had a double negative effect: first of all, to stigmatize the inhabitants of the suburbs, and secondly to ignore the other French people, the 60% who live far from the major urban centers – the invisible majority abandoned by the economic, cultural and media dynamism of large cities. Since then on, a deep gap has opened up between ‘Peripheral France’ as described by sociologist and geographer Christophe Guilluy in his book on urban and global France.

Here, Jérôme Sessini pens his own reflection on his homecoming, depicted in this photo-essay. 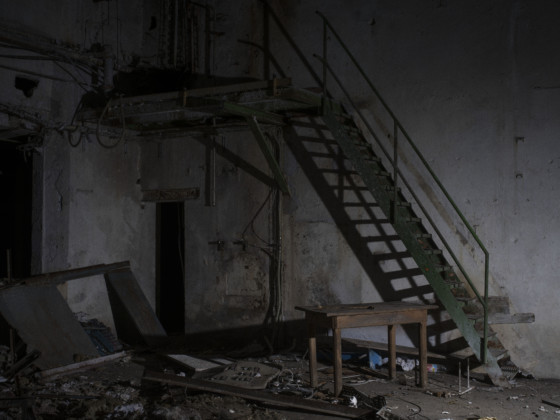 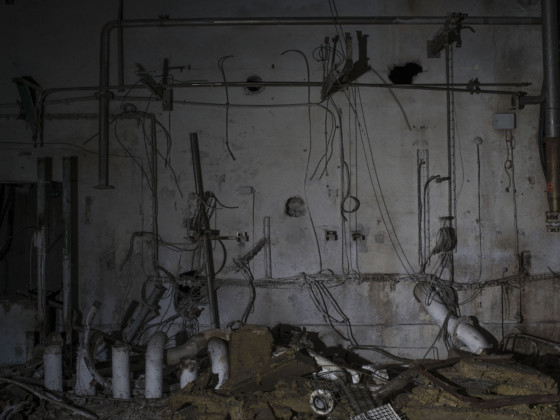 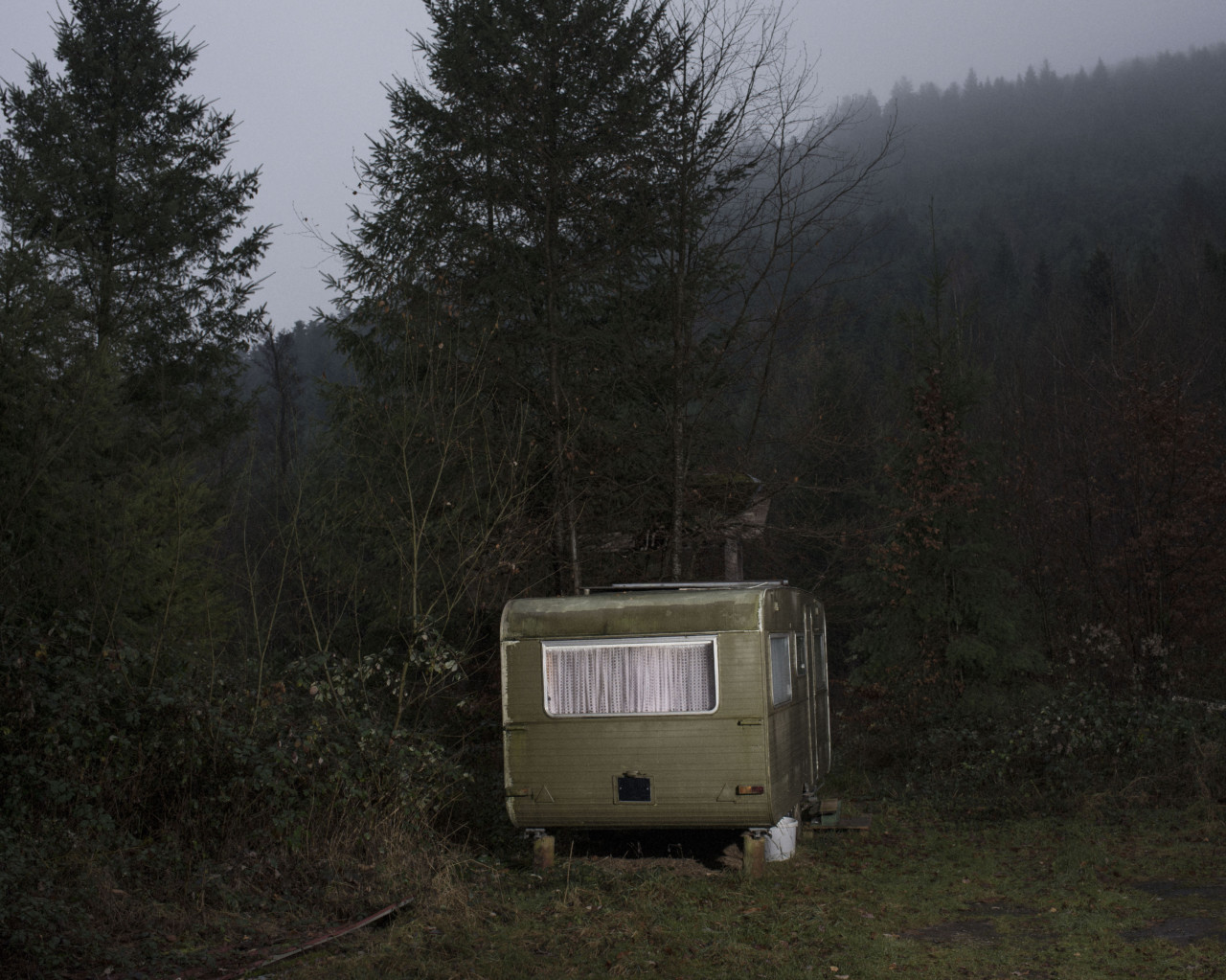 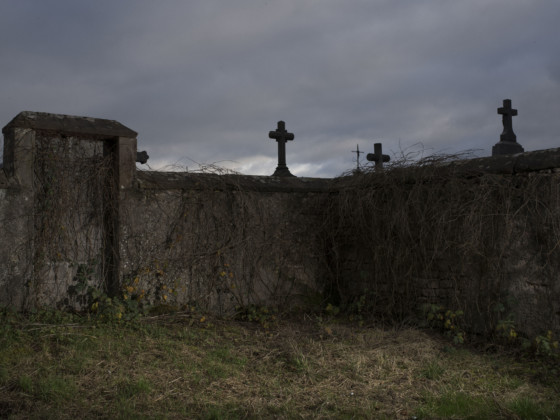 "Here everything stretches for ever: time, sadness, heartbreak, mistrust between neighbors, rain on Sunday afternoons"

Here, everything is slow. Thoughts collide against the dark tree-line and return to the soul, floating and grey. I remember my grandfather, François Kissel, telling me about the war, while Julia, my grandmother, cooked on the solid-fuel stove. At the end of the war he was a deminer, I proudly held on to his diploma. Then, he was a milling machine operator at the Textrop factory. Every day, around midday, my grandfather sat down near the window, he peered out over the Roosevelt Street with his blue-eyed look, then he asked my grandmother for his second cigarette. The canaries sang cheerfully. He was sick, and shouldn’t have been smoking. I remember his deep and hoarse breath. Finally, he talked to me again about the Germans, the Americans, and about those who, suddenly, had become heroes after the end of the war. 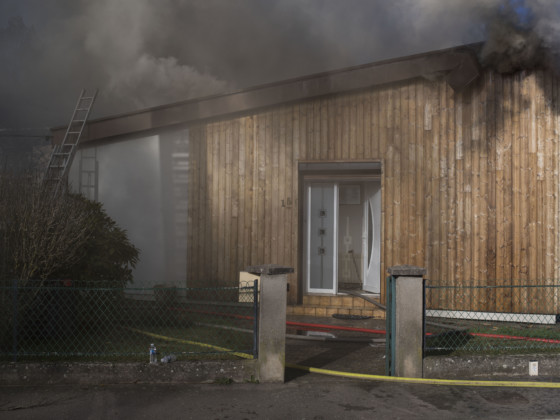 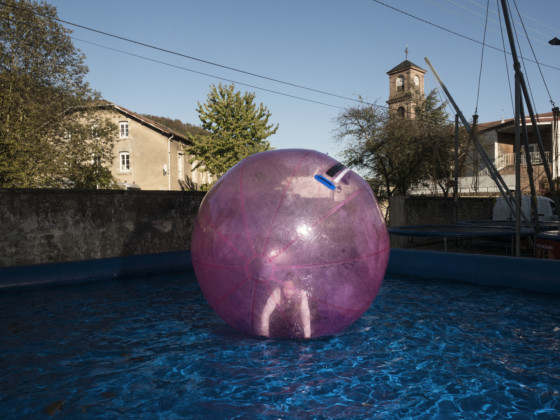 Here, everything stretches forever: time, sadness, heartbreak, mistrust between neighbors, rain on Sunday afternoons. The death of a relative can transform the strongest person into a resigned old man. Disease hushes the big mouths. When someone whose only job has been the same factory for 20 years, losing his job is like losing himself. Getting to work 15 kilometers away is far without a vehicle. The choice between hard work for a minimum wage or social allowances makes the decision to stay home obvious. Then the days pass slowly, identically. Time and spirits begin to stagnate, and dreams dissipate, slowly but surely. 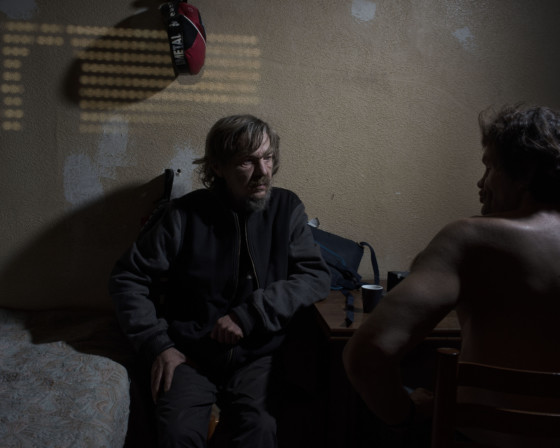 Jérôme Sessini Fabrice and Stephane. Two long-time acquaintances. Fabrice (Left) was in college with me, Stephane, a little older than me, is a former boxer with whom I trained. Vosges, Eastern France. 2016. © Jérôme Sessini | Magnum Photos 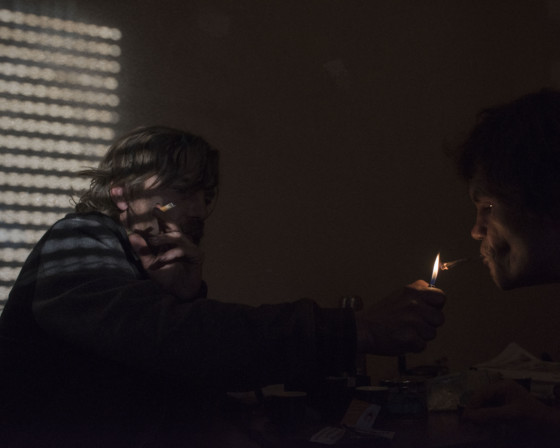 Jérôme Sessini Fabrice and Stephane. Two long-time acquaintances. Fabrice (Left) was in college with me, Stephane, a little older than me, is a former boxer with whom I trained. Vosges, Eastern France. 2016. © Jérôme Sessini | Magnum Photos

"boredom is not necessarily a waste of time" 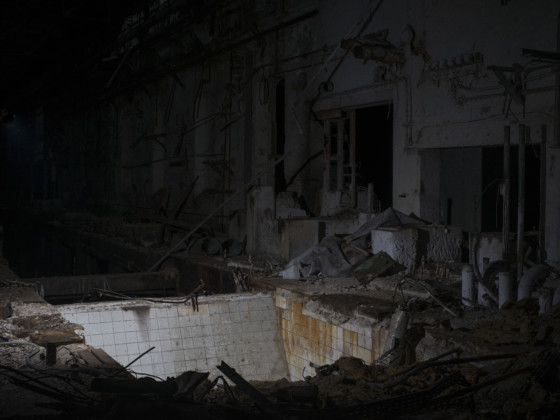 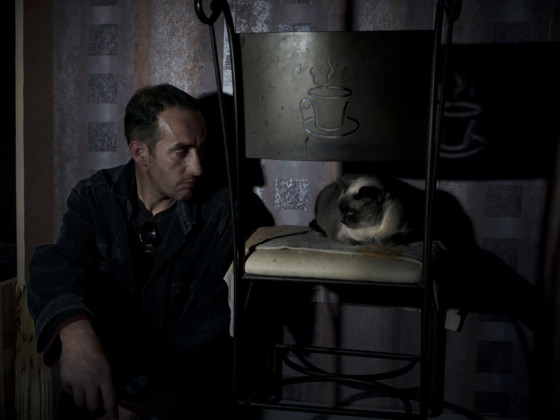 Slowly, quietly, factories have closed. Imperceptibly, shops have disappeared, the shopping mall continues to display its pale lights. On weekends, bar crawls have been replaced by lonely home smoking weed or shooting heroin. This city, which I do not name, is mine; I was born and grew up here. It is a small town like hundreds in France. Not worse, not better. This one is rather attractive, clean and ordered. Its heart is made of a soft sandstone, surrounded by a severe forest. Just like its inhabitants, it is never pretentious. Sometimes I despise its smallness, but I need to return there with consistency, to feel the forest, and to accept that boredom is not necessarily a waste of time. Perhaps this is what is meant by returning to one’s roots.