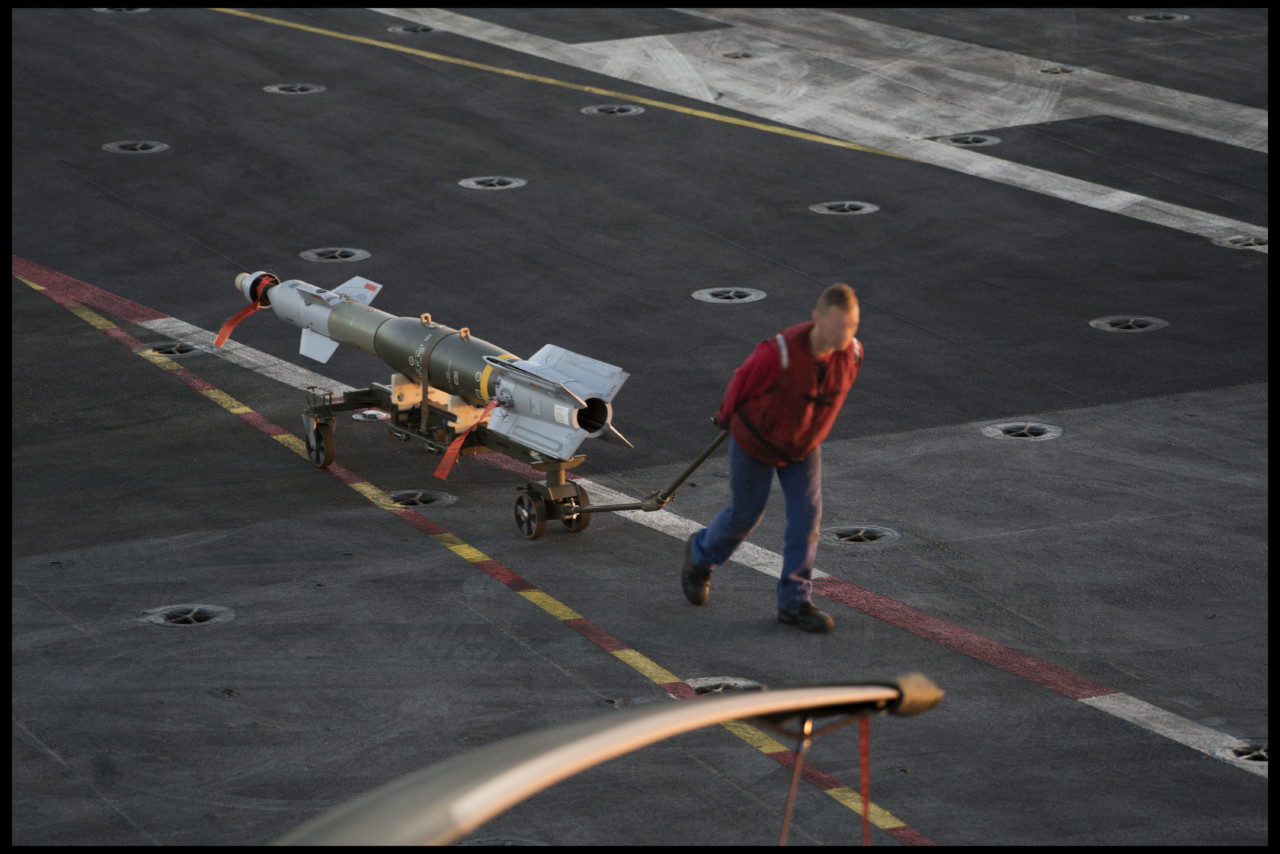 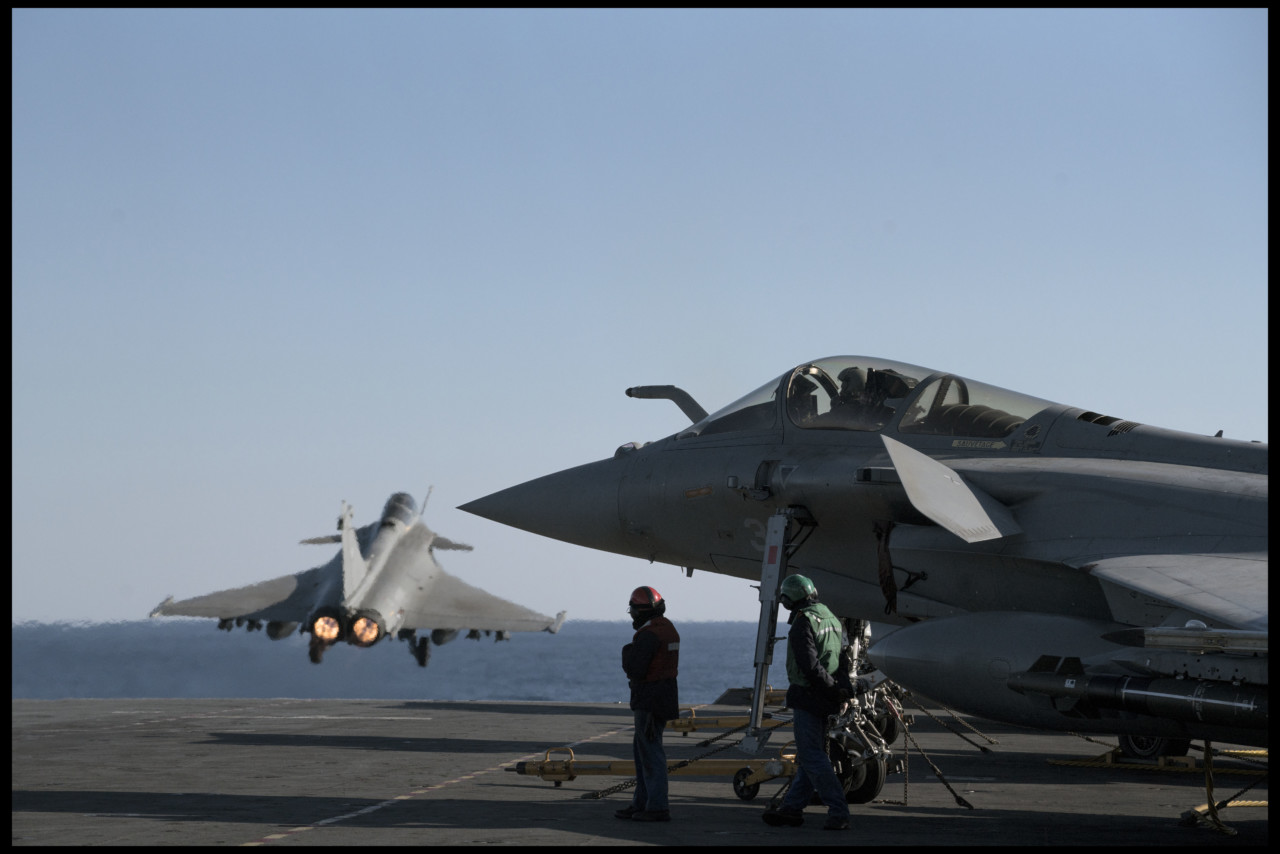 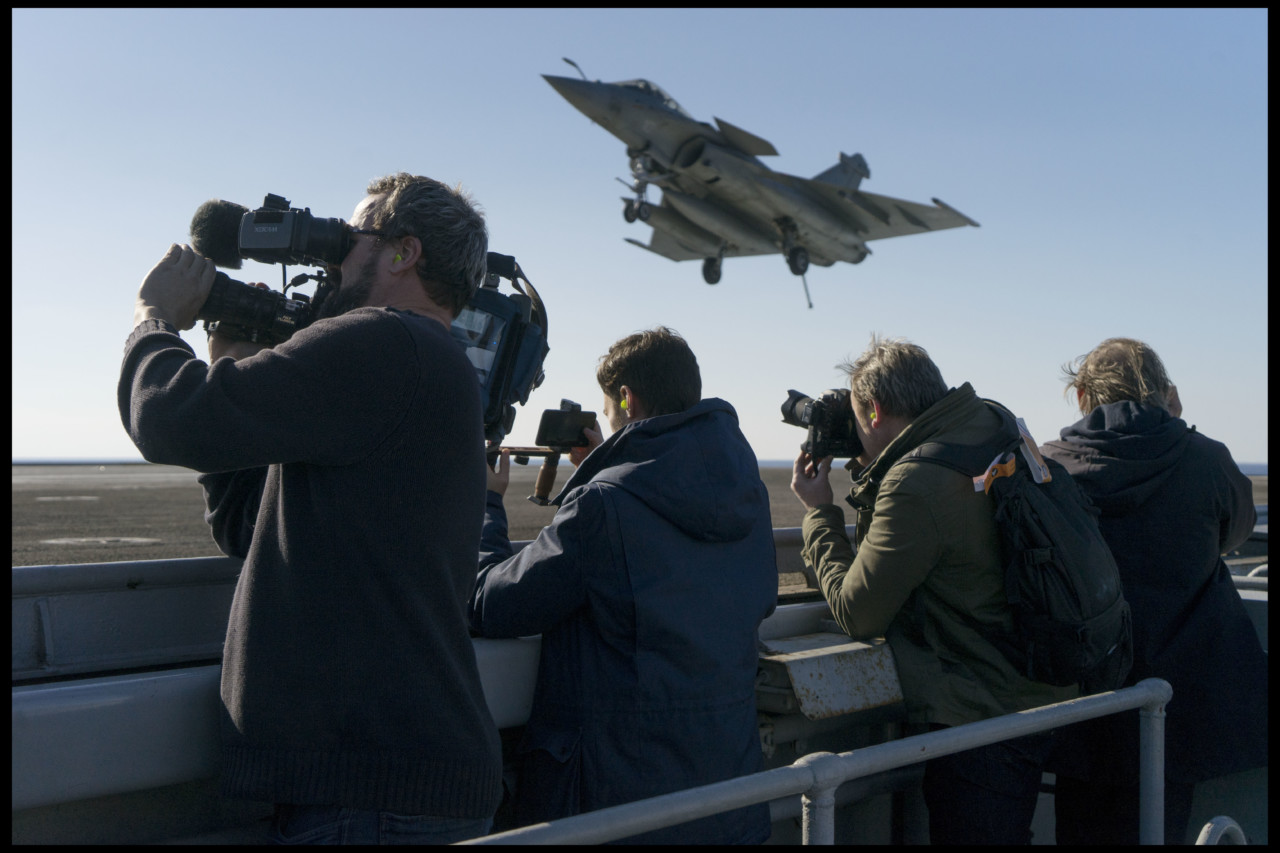 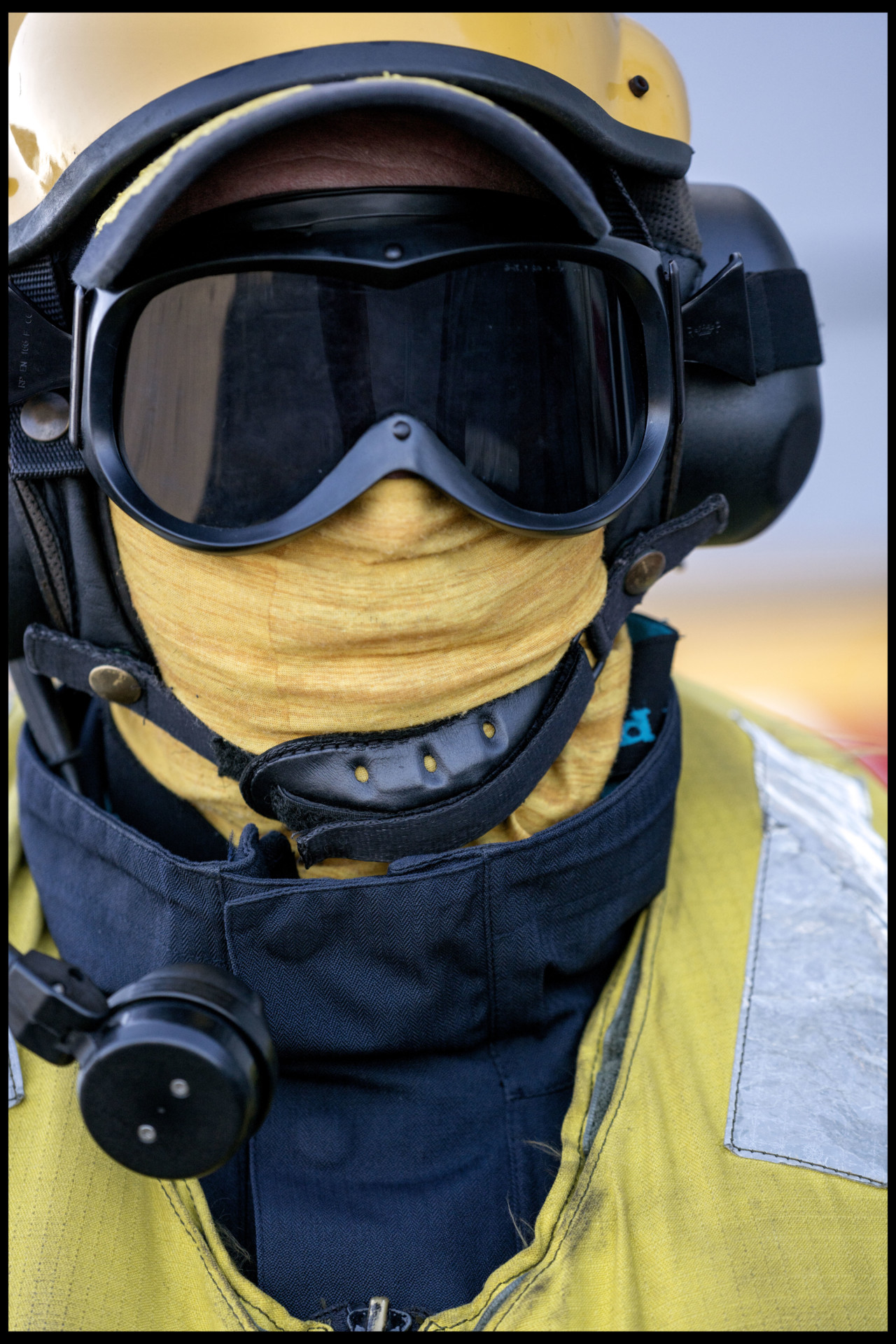 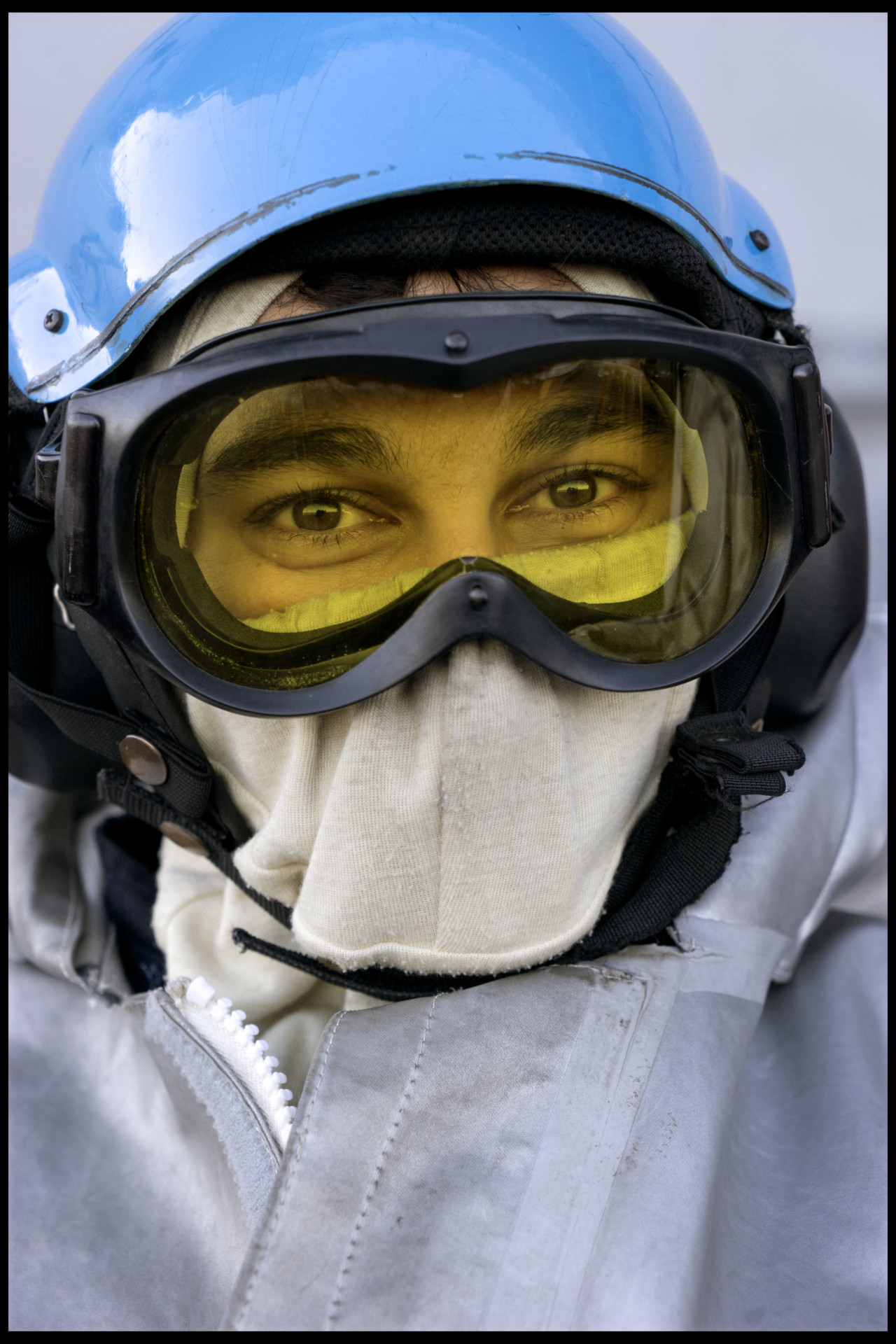 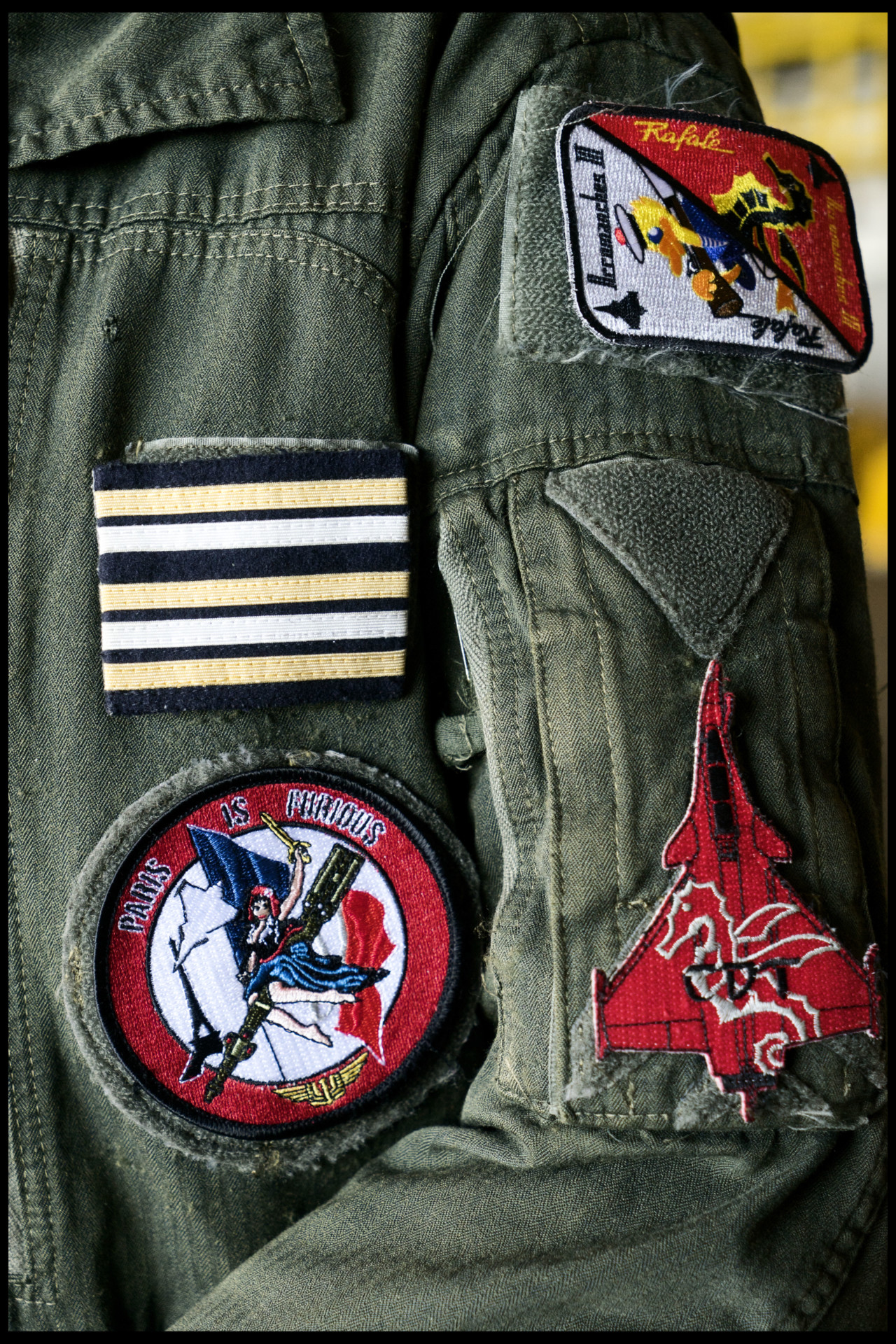 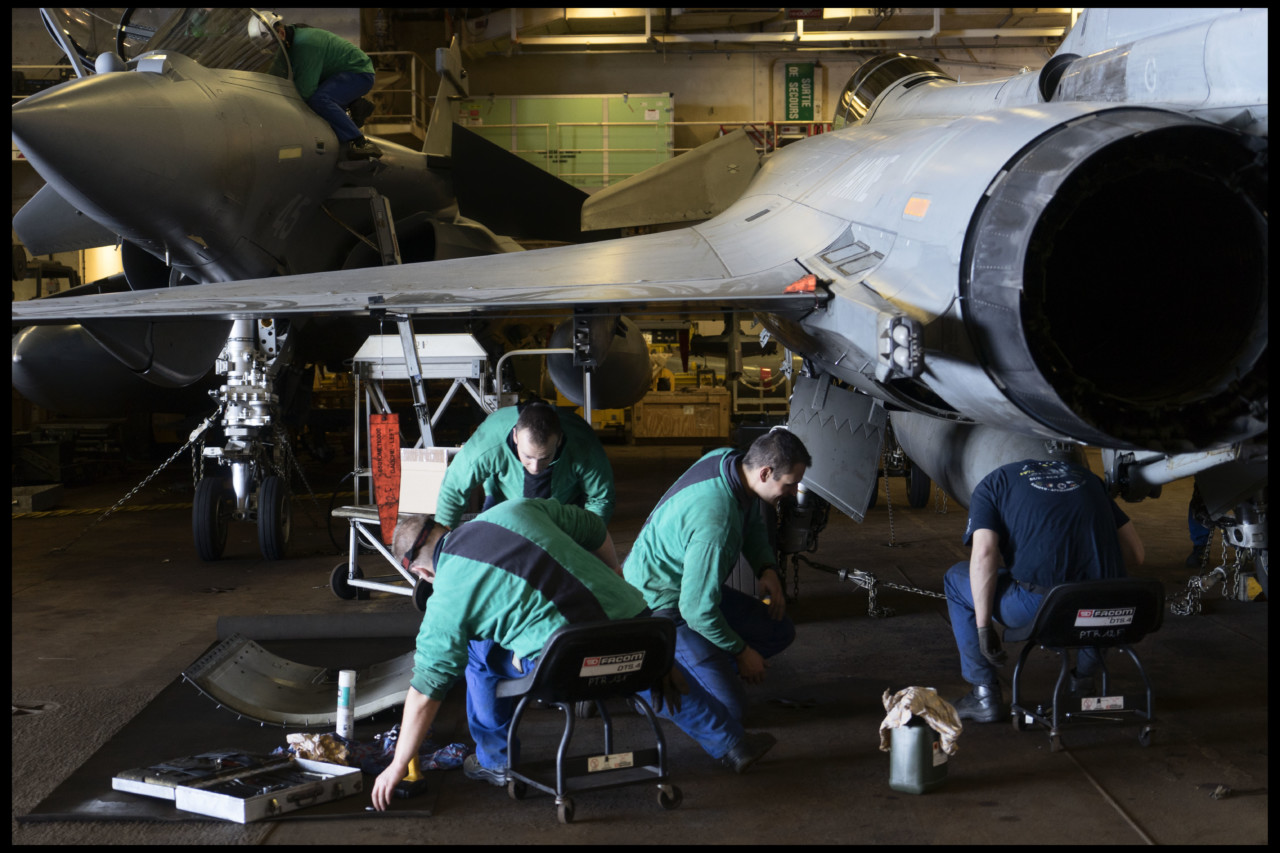 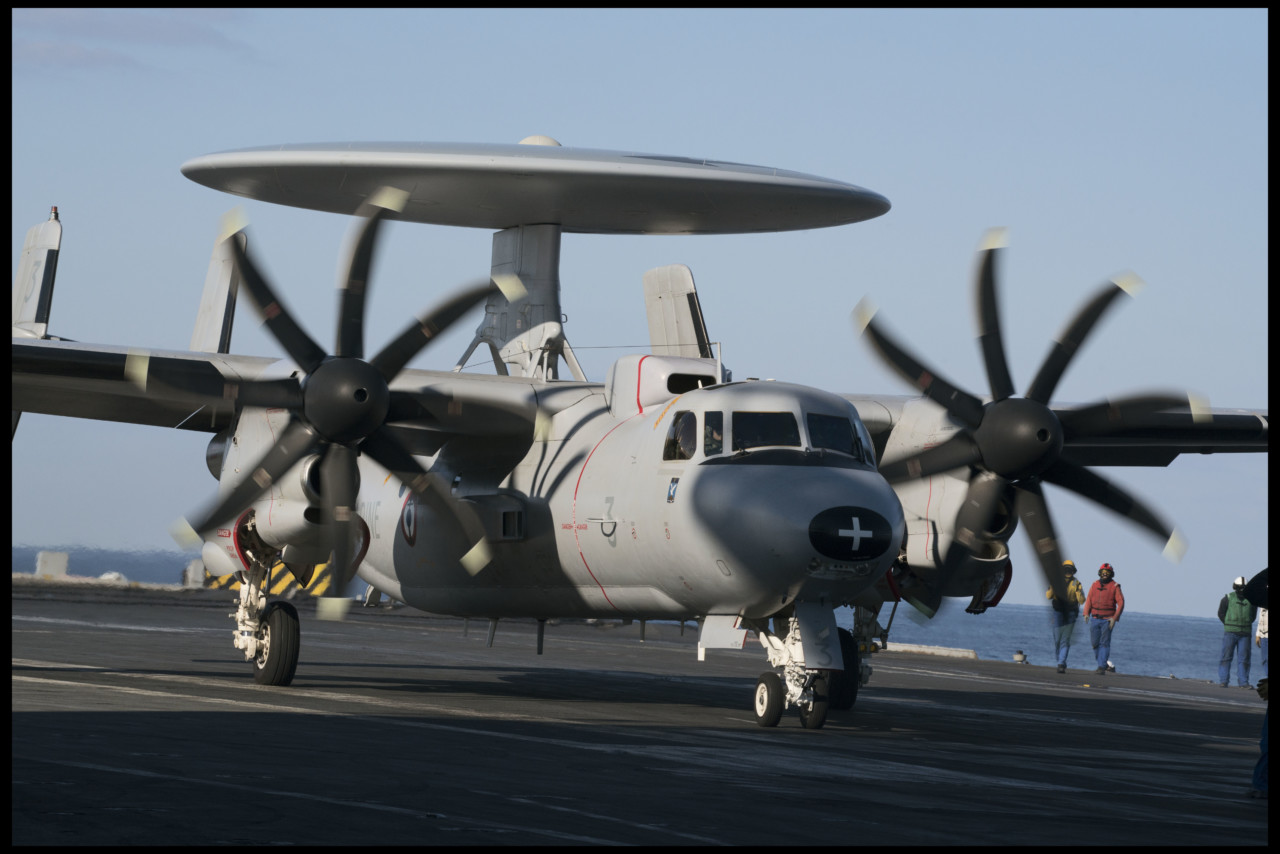 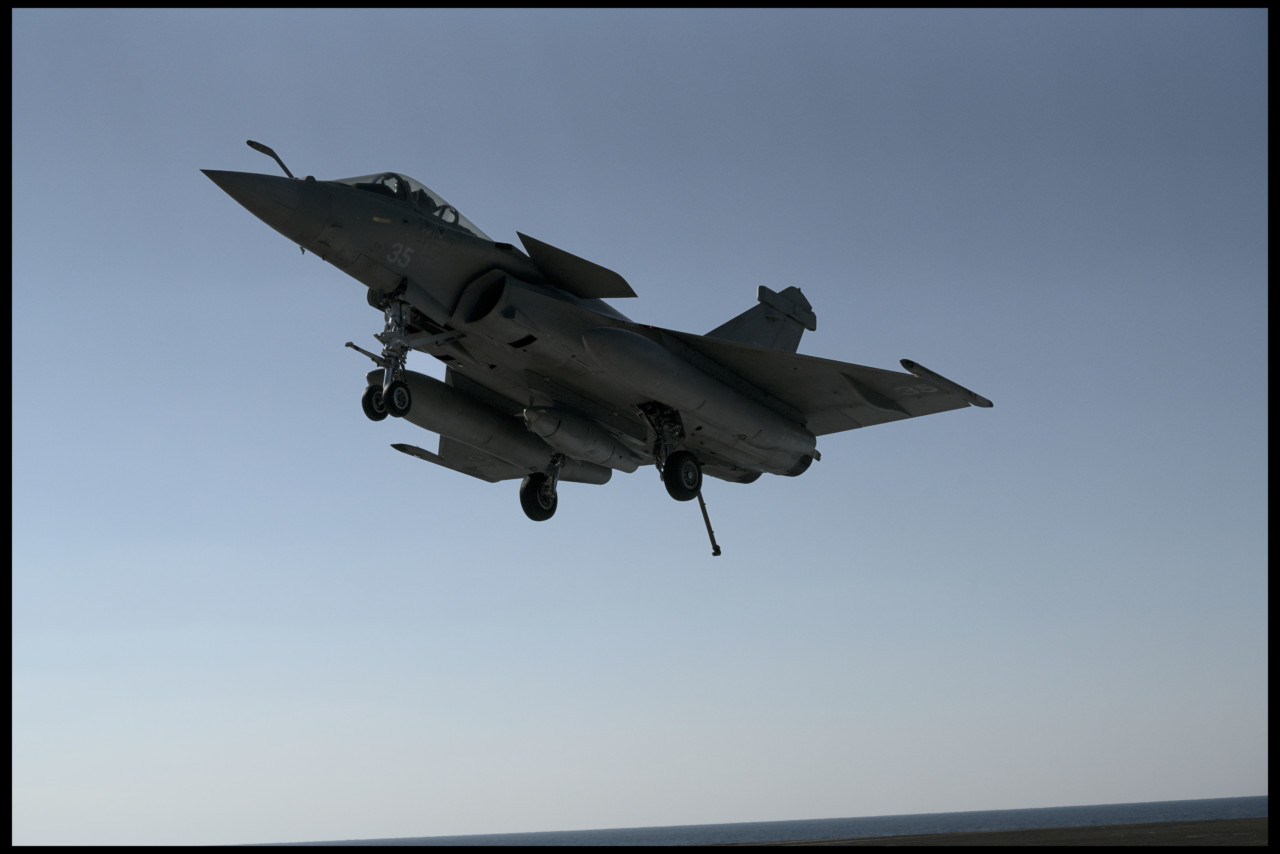 14
Abbas A Rafale Marine jet fighter that is about to land on deck, aboard the aircraft carrier Charles de Gaulle. Eastern Mediterranean. December 9, 2016. © Abbas | Magnum Photos
14
View all

At the end of 2016, the French aircraft carrier Charles de Gaulle, which had been deployed since September 2016 off the Syrian coast, concluded its latest campaign in the battle against IS in Iraq and Syria, and returned to its base in Toulon. Its squadron of 24 Marine Rafale jets was supporting the international coalition against Islamic State through airstrikes and reconnaissance missions with its two Hawkeye radar planes. The carrier is the flagship of the French Navy (Marine Nationale) and the largest western European warship currently in commission. She is the only nuclear-powered carrier outside of the United States Navy. Magnum’s Abbas captured the jets as they stopped aboard the carrier in the Eastern Mediterranean.