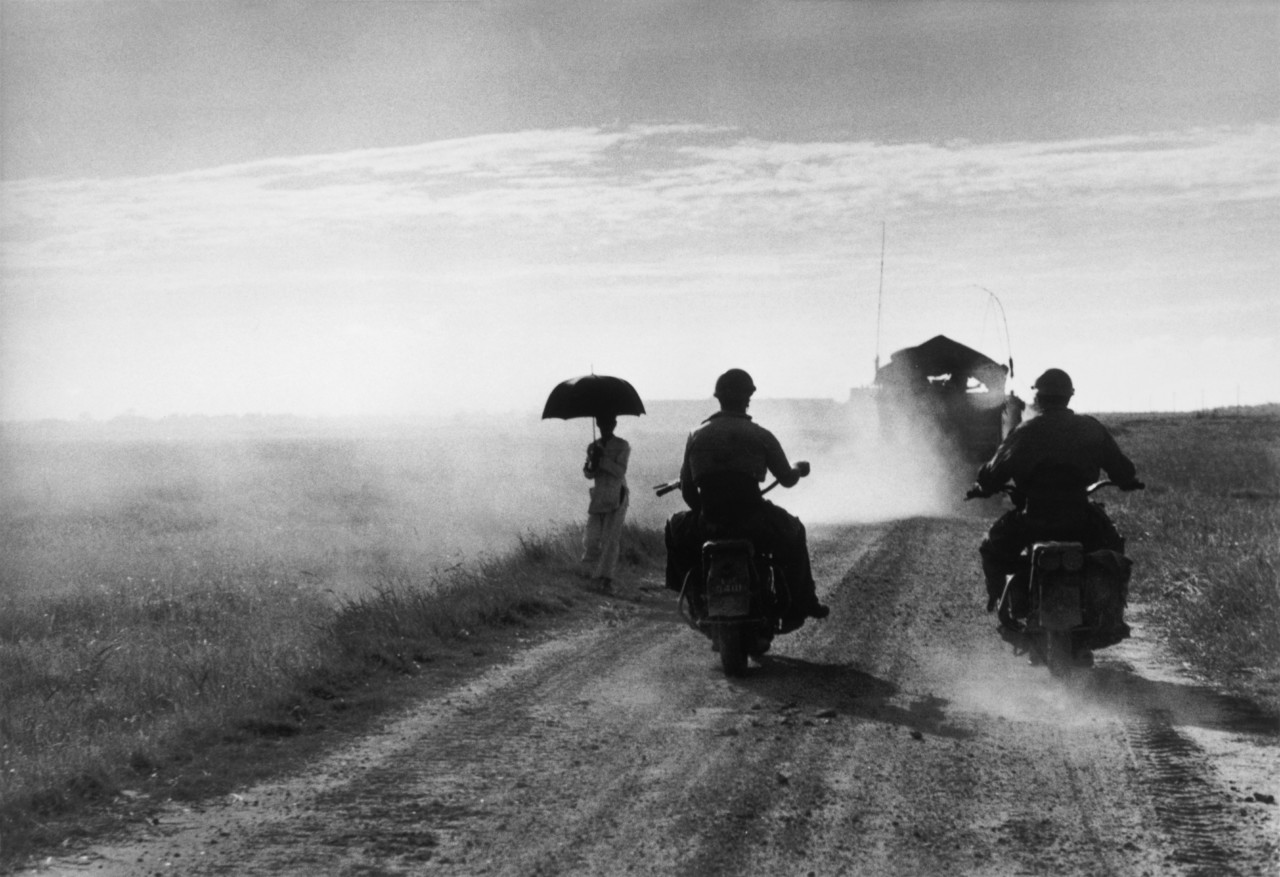 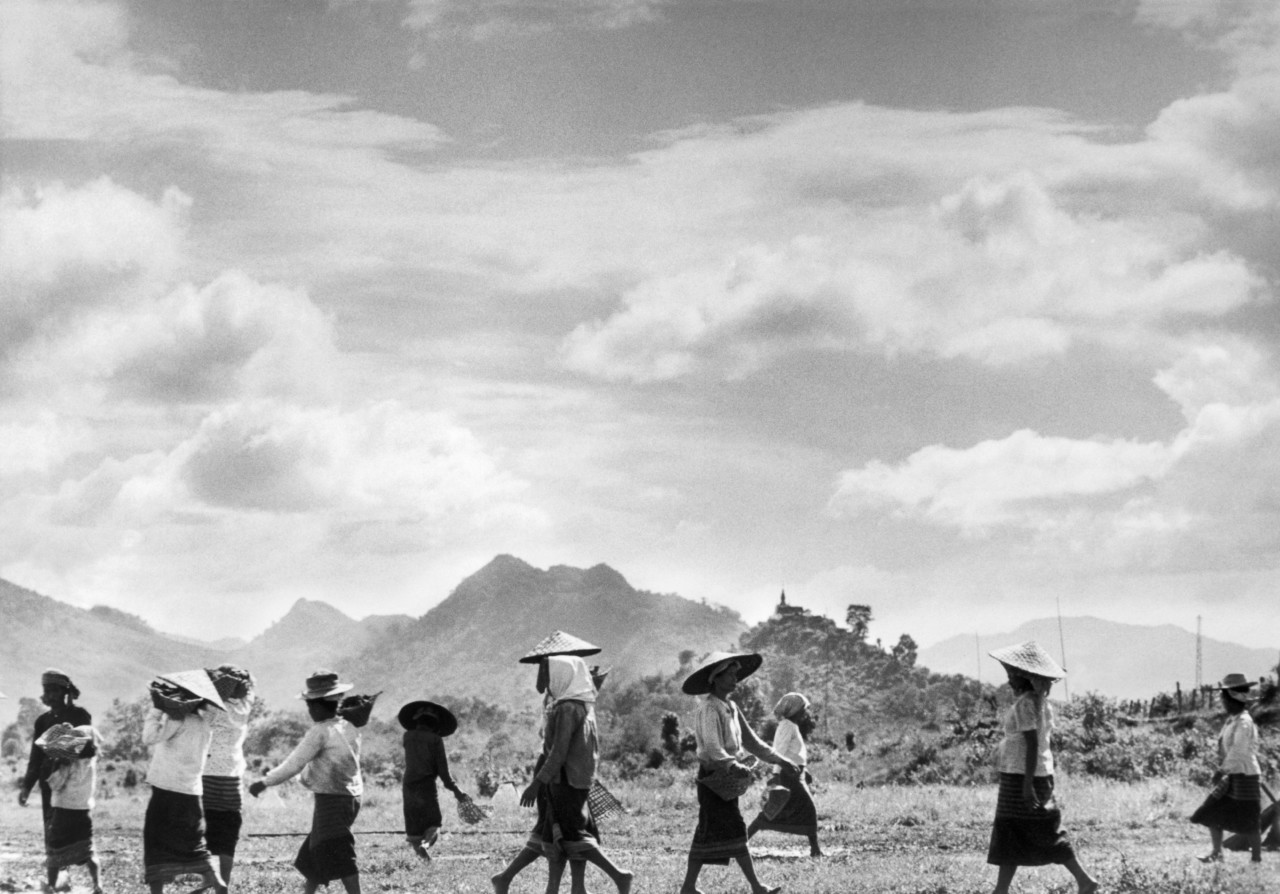 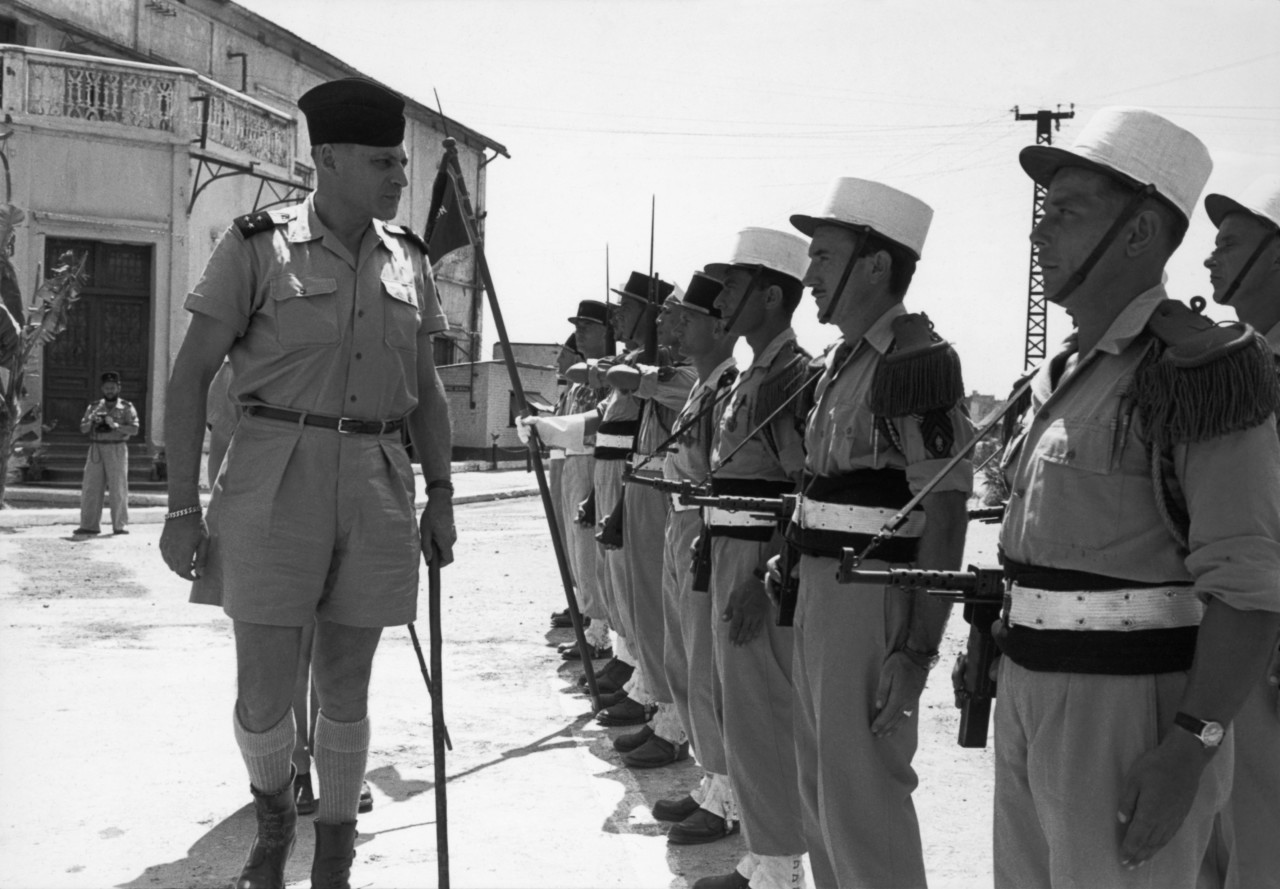 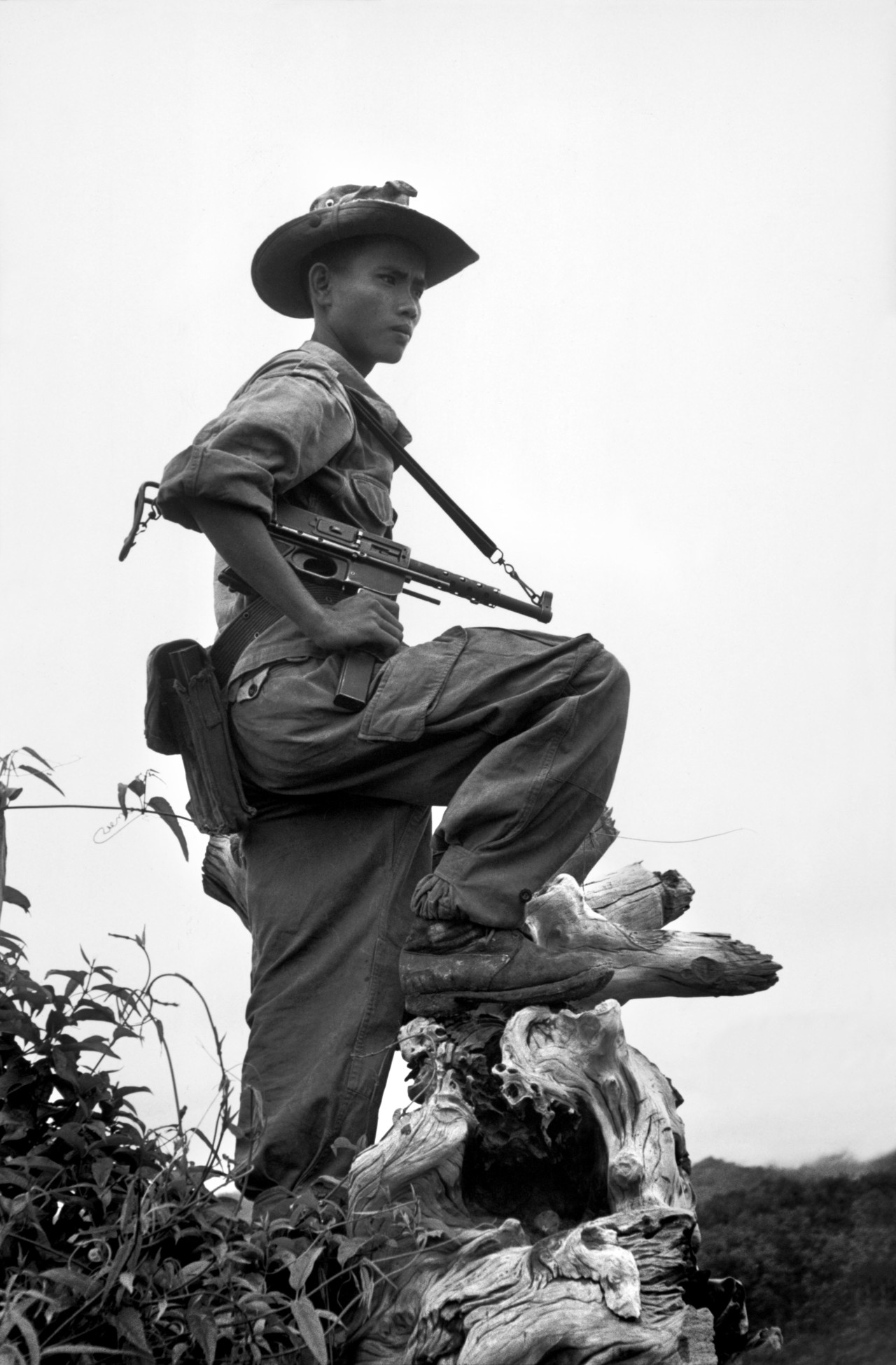 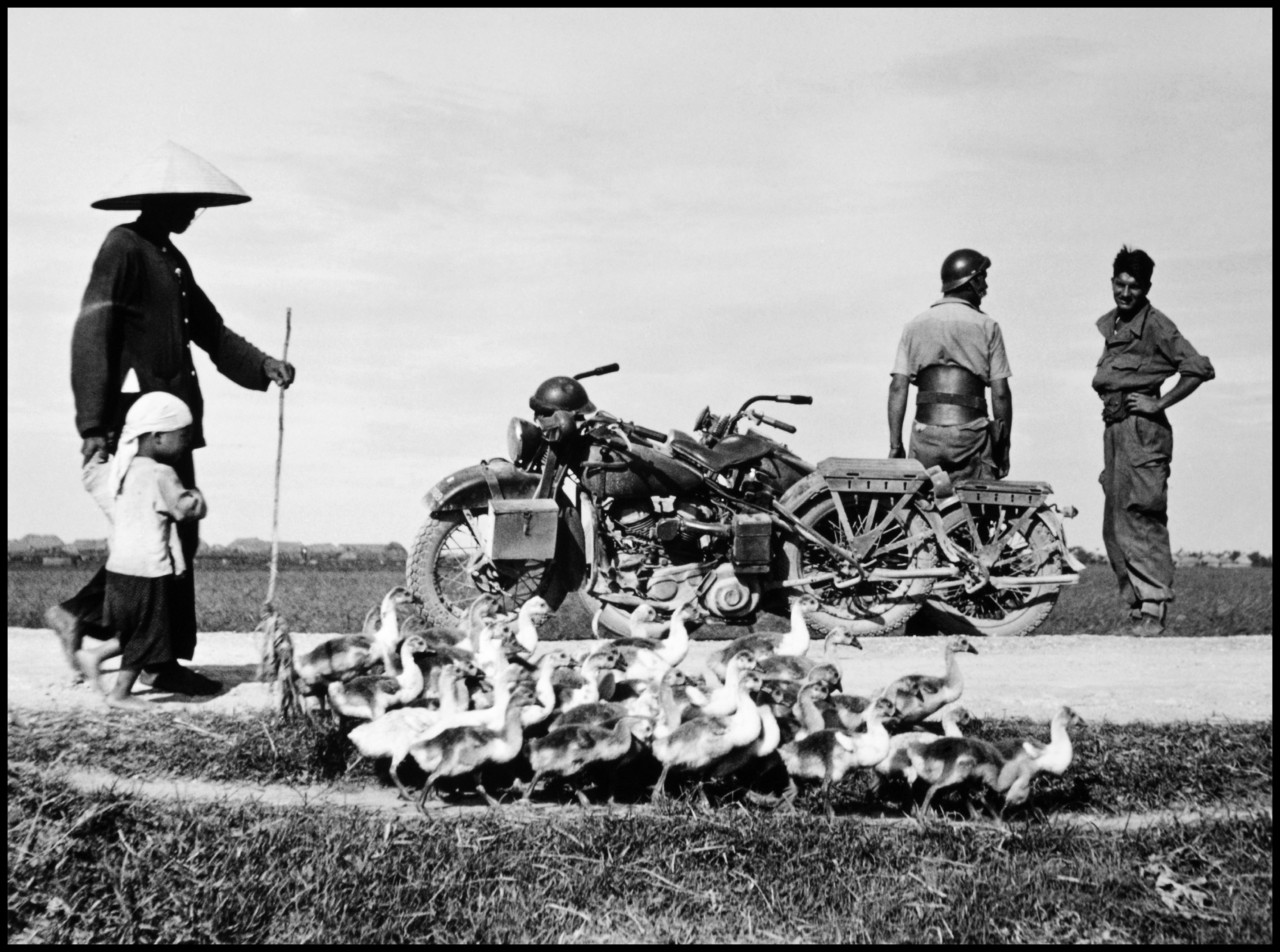 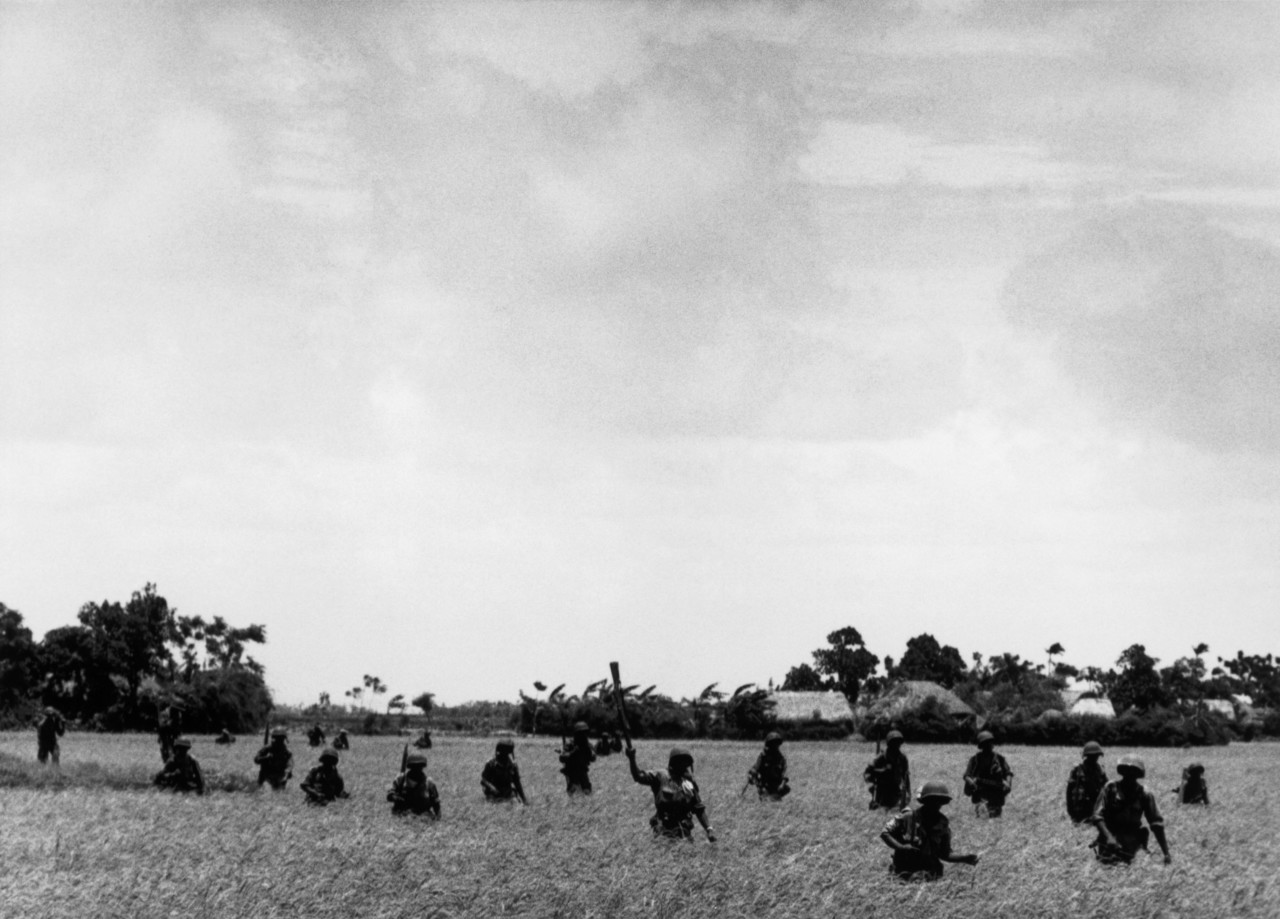 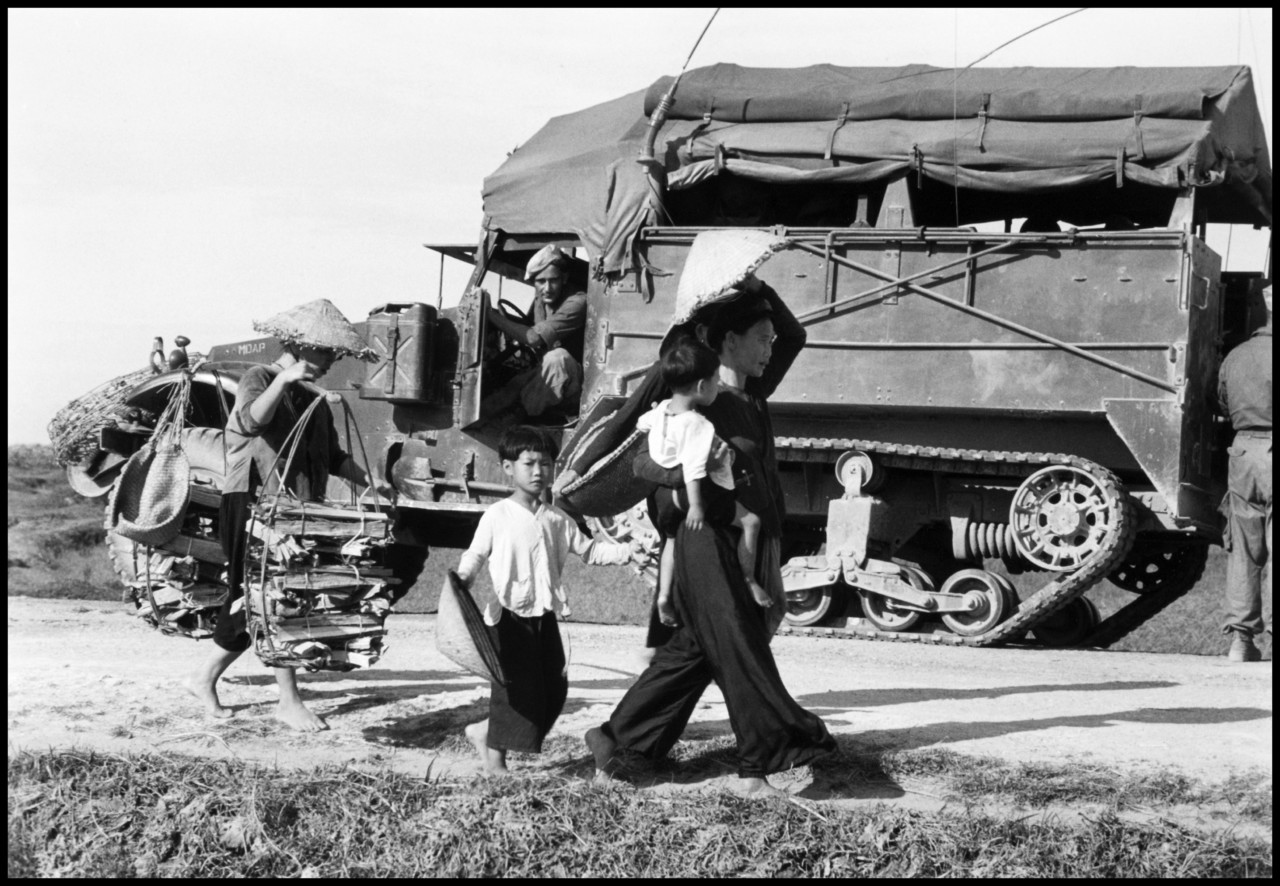 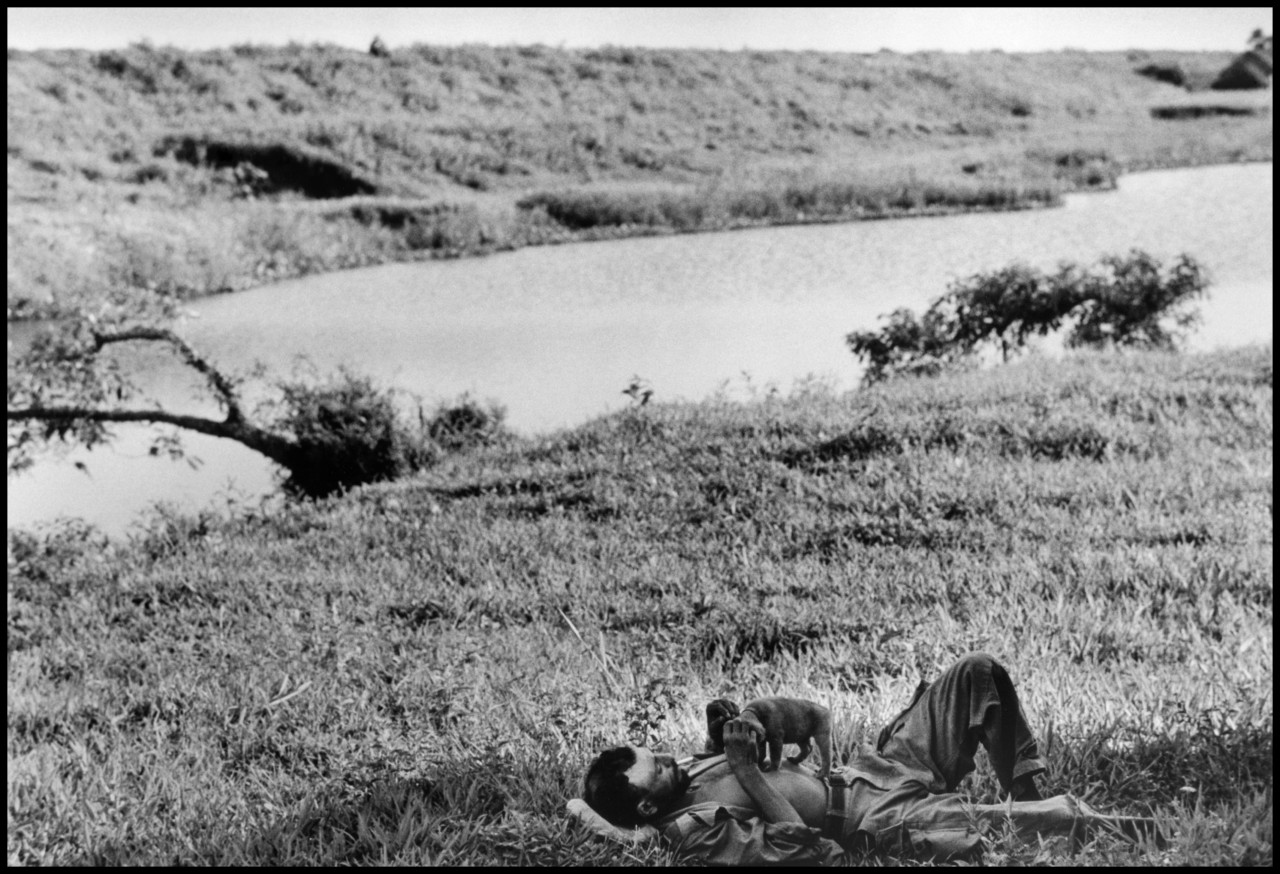 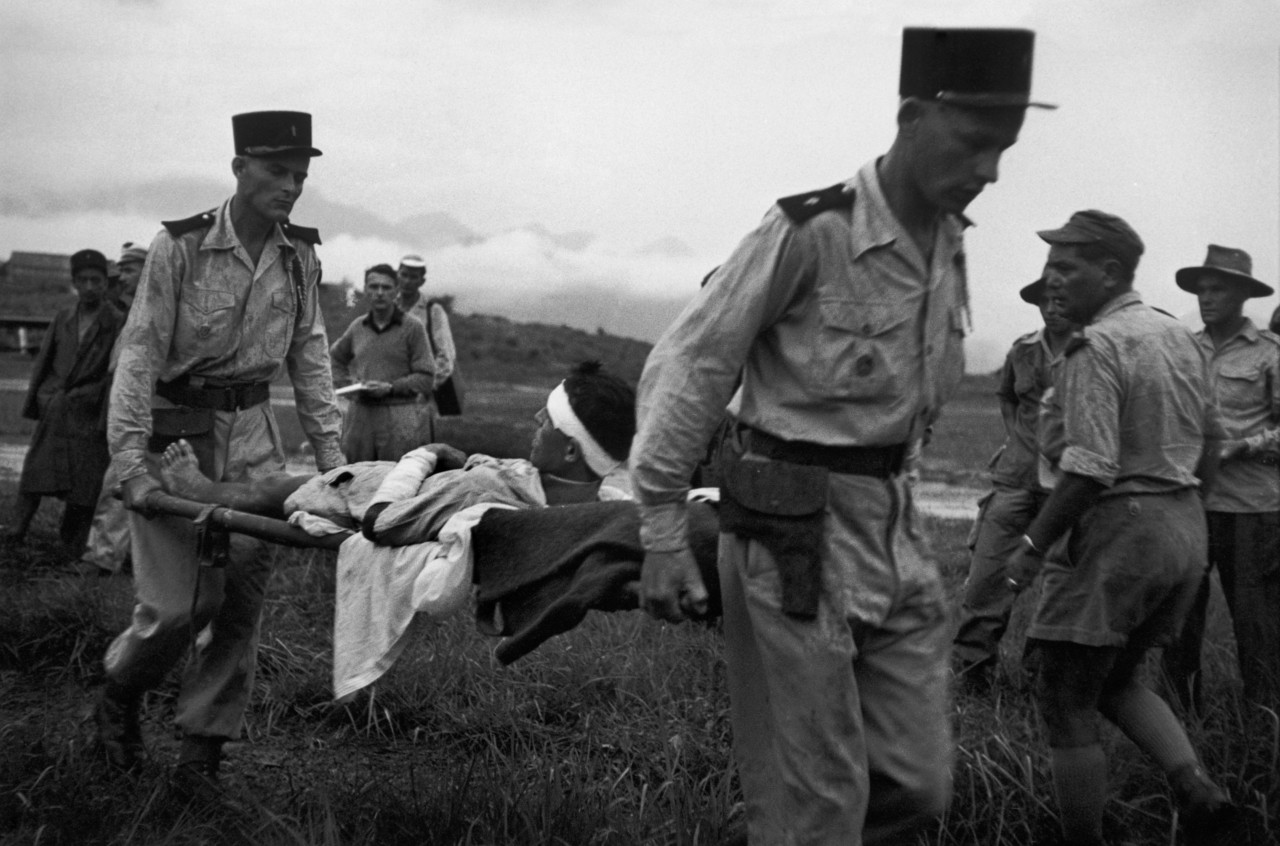 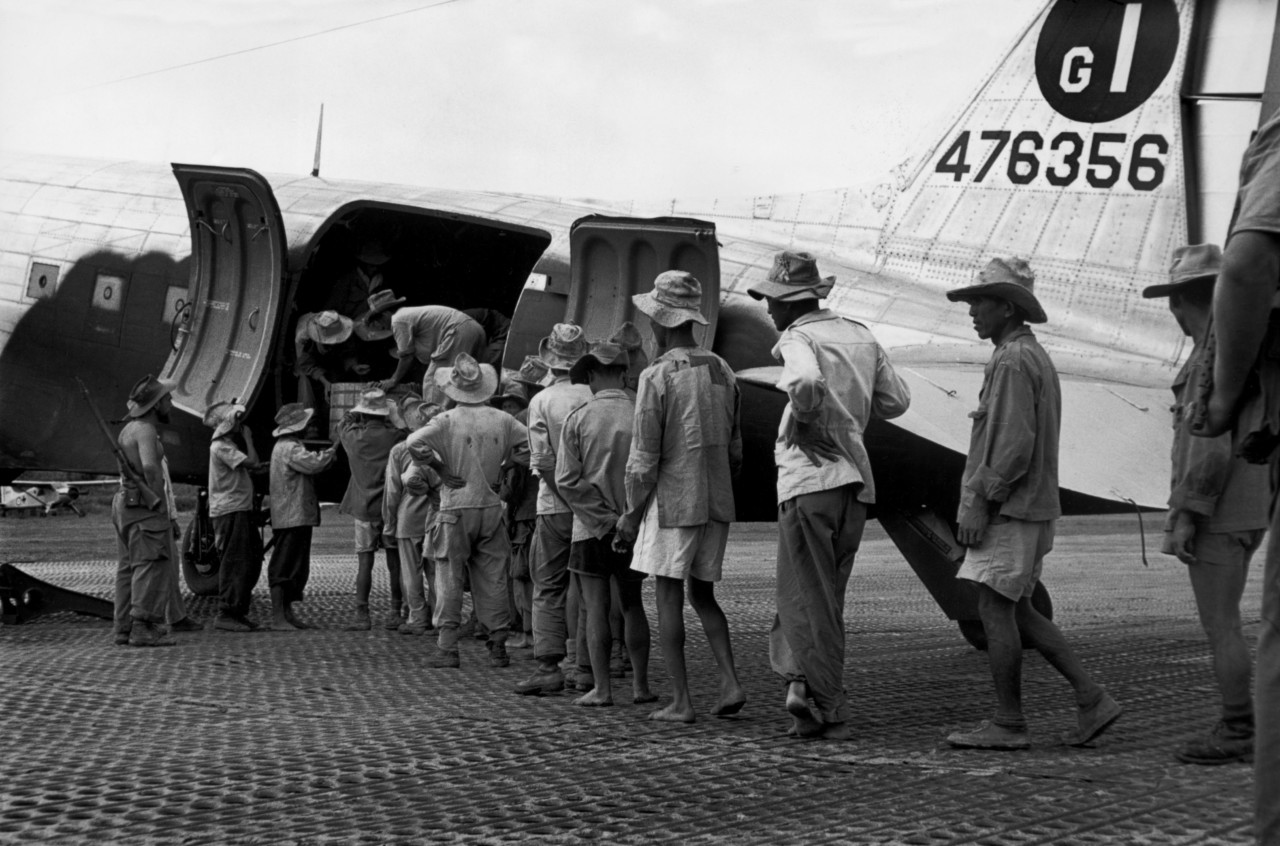 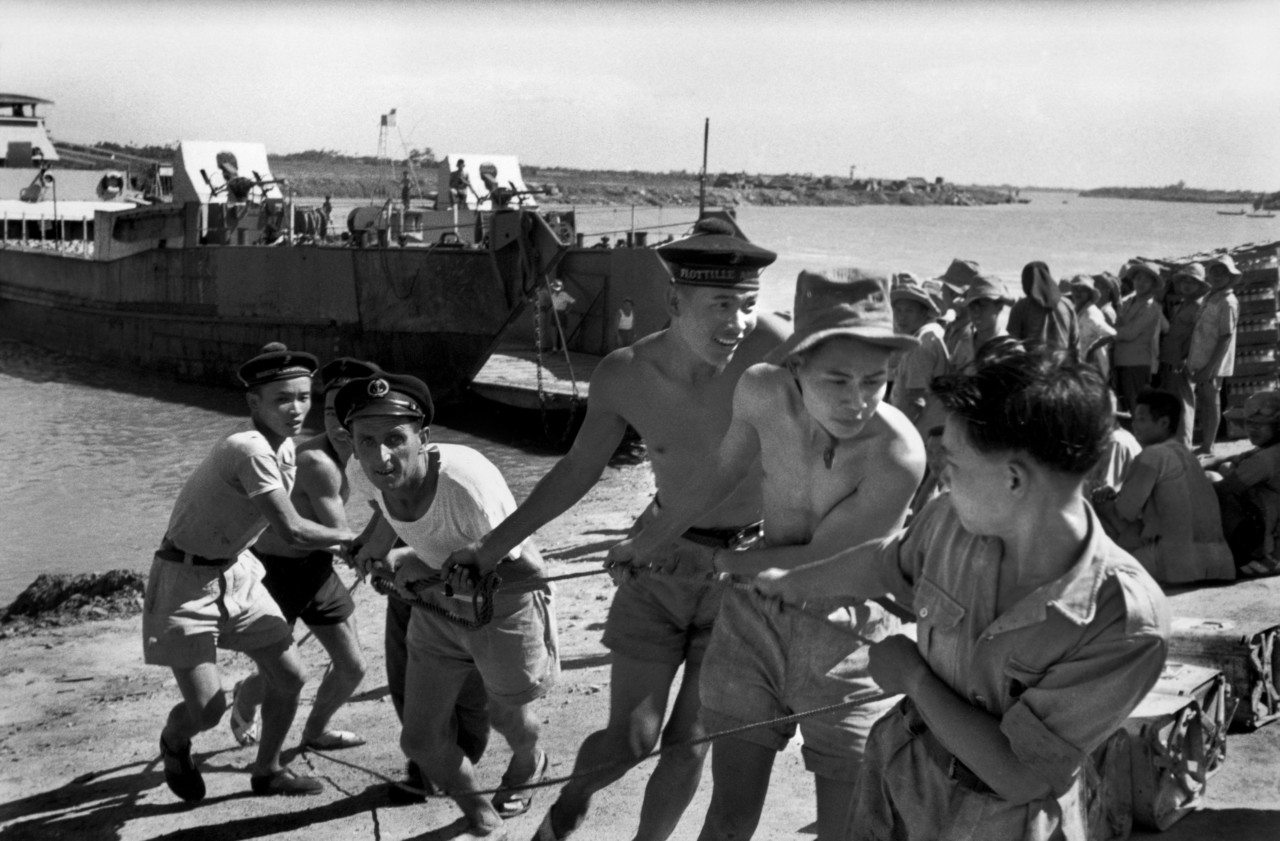 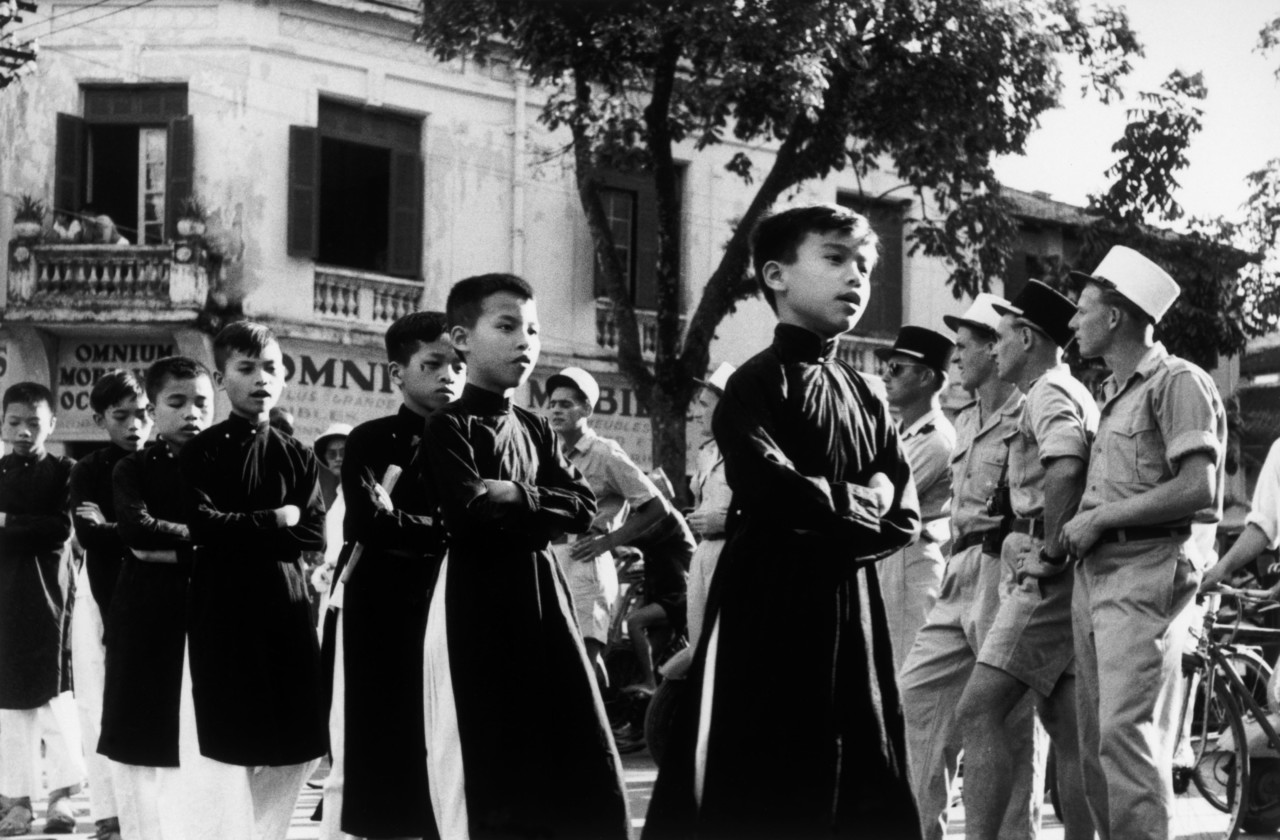 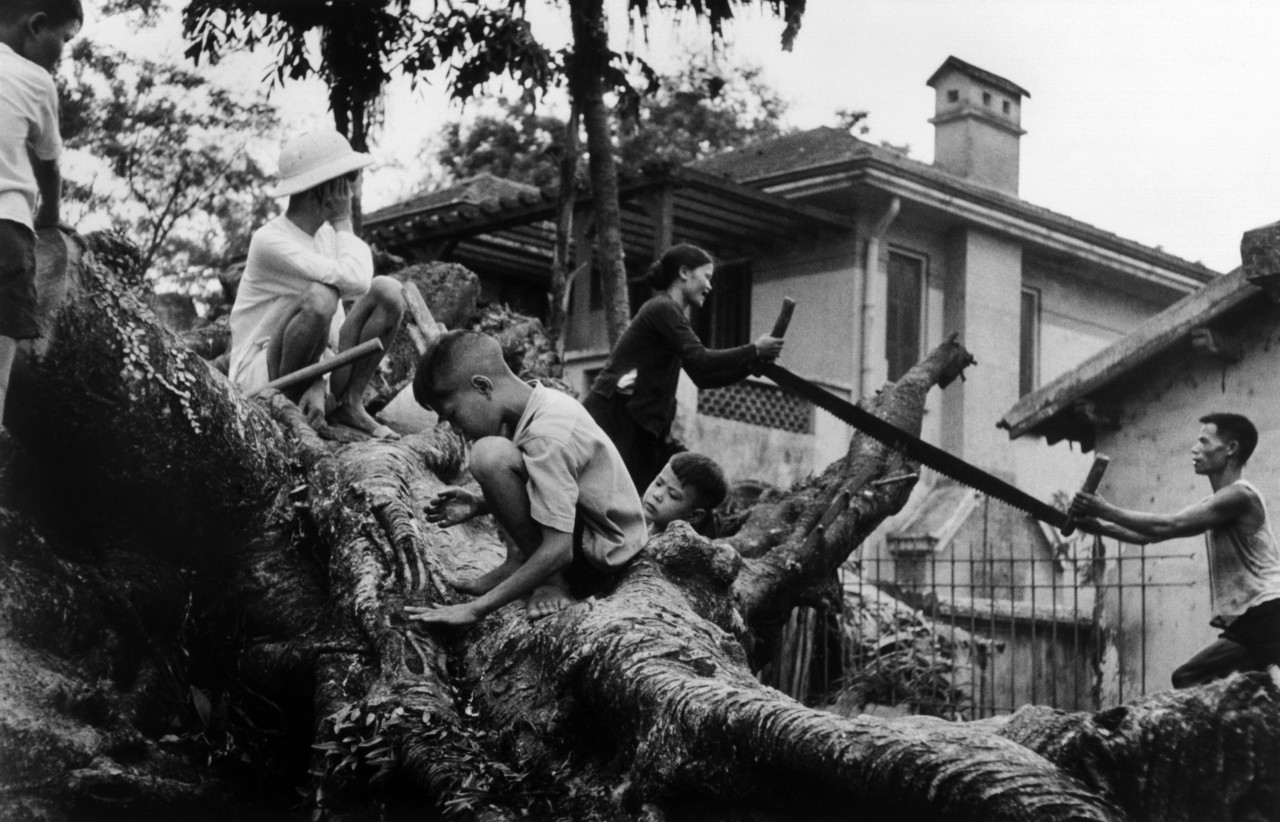 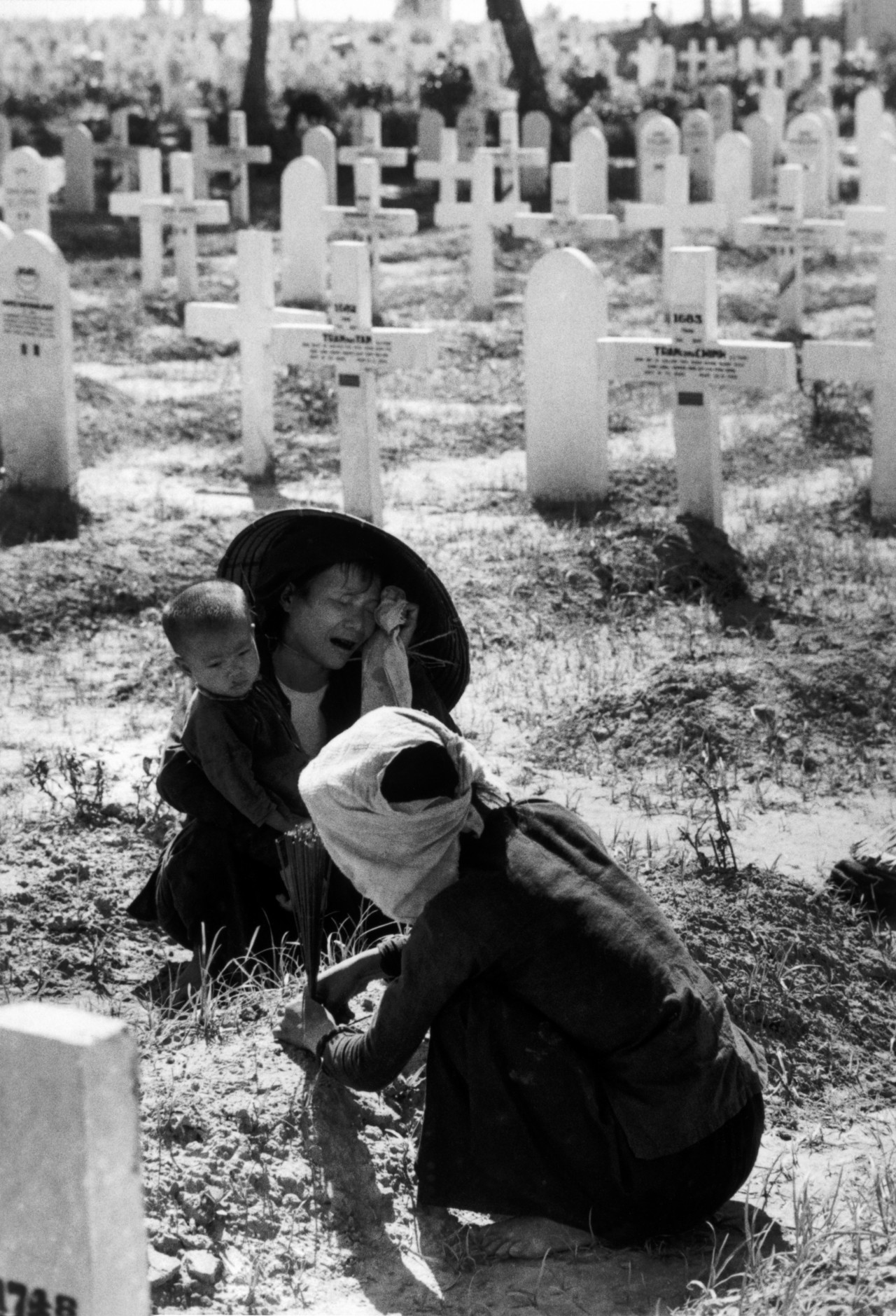 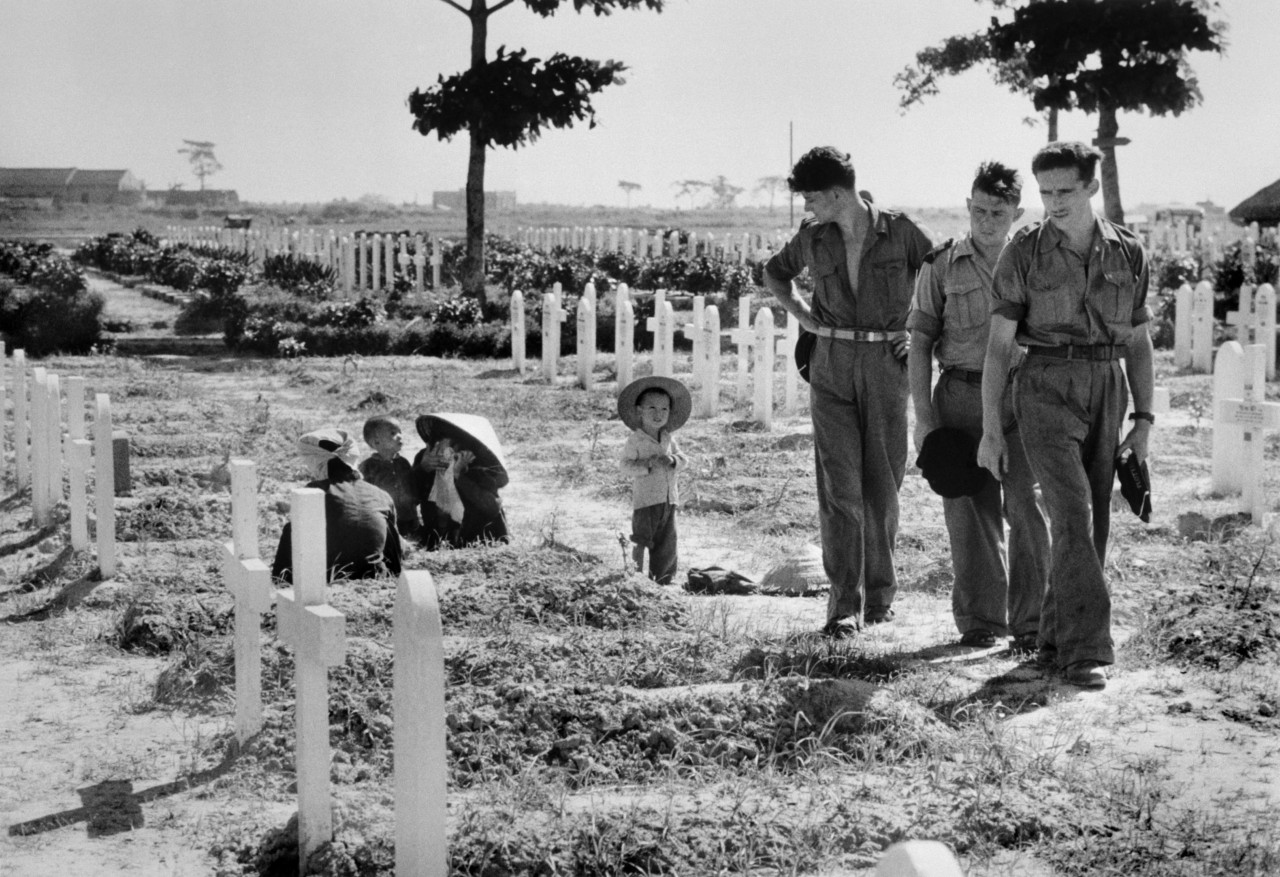 December 19, 2016, marks 70 years since the start of the Indochina war, which Magnum co-founder Robert Capa would eventually lose his life photographing.

After World War II France reinstalled its colonial government in Indochina (after the Japanese invasion during the war). In 1946 a Vietnamese independence movement, led by communist Ho Chi Minh, started to fight against French troops to gain control of northern Vietnam. On May 7th, 1954, the French were defeated at Dien Bien Phu. The armistice, signed in Geneva, divided Vietnam into a “Democratic Republic” in the North, under communist rule, and the “State of Vietnam” in the South, under French rule.

The war was partly documented by Robert Capa in 1954, who had traveled to Japan for a Magnum exhibition. While he was in the area, LIFE magazine gave him an assignment to cover the conflict in Southeast Asia, along with two journalists, John Mecklin and Jim Lucas. The regiment was passing through a dangerous area under fire when Capa left his Jeep and went up the road to photograph the advance. It was there that he stepped on a landmine. He was 41 years old when he died.

Reflecting on his death in 2013, legendary photo editor and friend of Robert Capa, John Morris, said, “He left behind a thermos of cognac, a few good suits, a bereaved world, and his pictures, among them some of the greatest recorded moments of modern history.”