Jean Gaumy explores the dichotomy of the role of regional French mayors, balancing politics with the personal touch 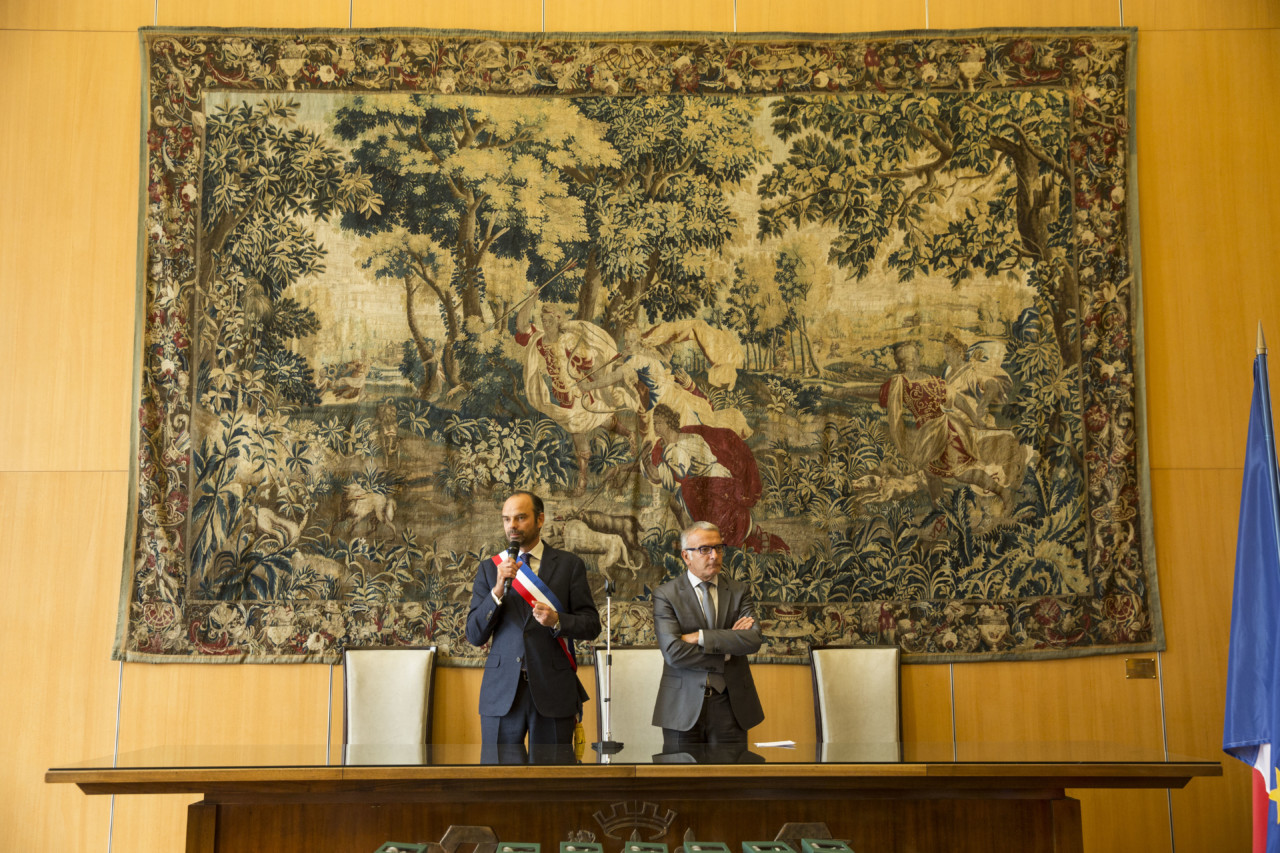 Following the 2016 murder of Father Jacques Hamel, who was killled while celebrating mass in his Normandy church by two men pledging allegiance to Islamic State, Jean Gaumy, who has spent much of his time travelling the world as a photographer, turned his thinking – and his lens – to issues closer to home, to pick up on a theme he began to explore many years ago. His recent work focuses on the local mayors in the Normandy region of Northern France, where he has lived for more than 40 years. 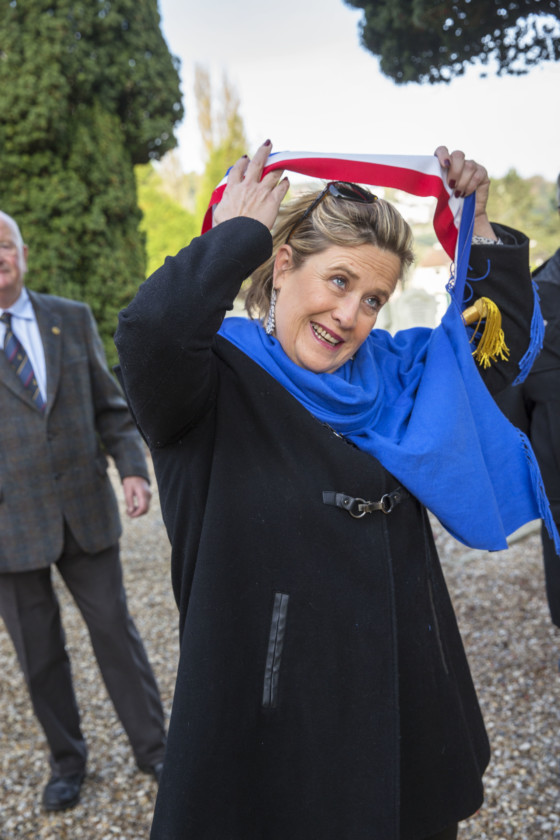 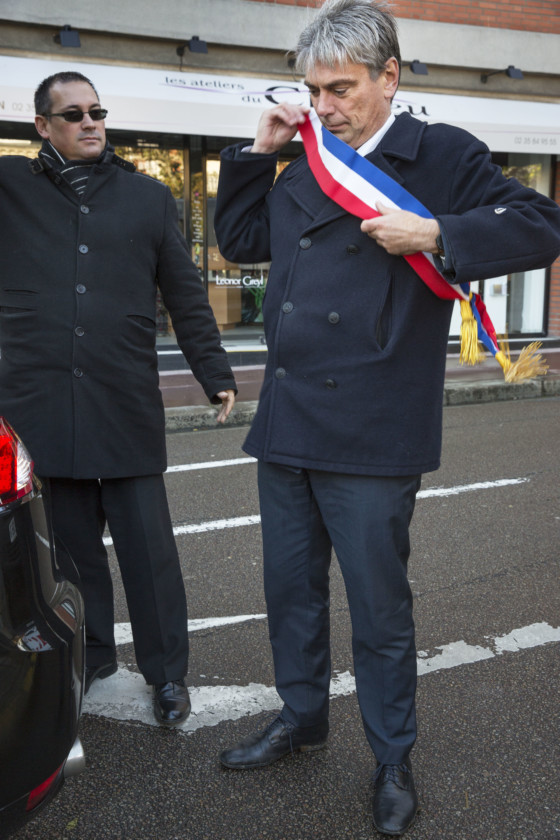 “It started with a picture I took at a memorial ceremony in Saint-Étienne-du-Rouvray, after Father Jacques Hamel was assassinated,” he says. “There were mayors but also members of the regional council, the general council… Many tricolor scarves for an event with a religious connotation. It inspired me to return to what I was doing a long time ago, photographing politicians. I had stopped on the day Chirac, and his daughter in particular, decided to control photographers.” 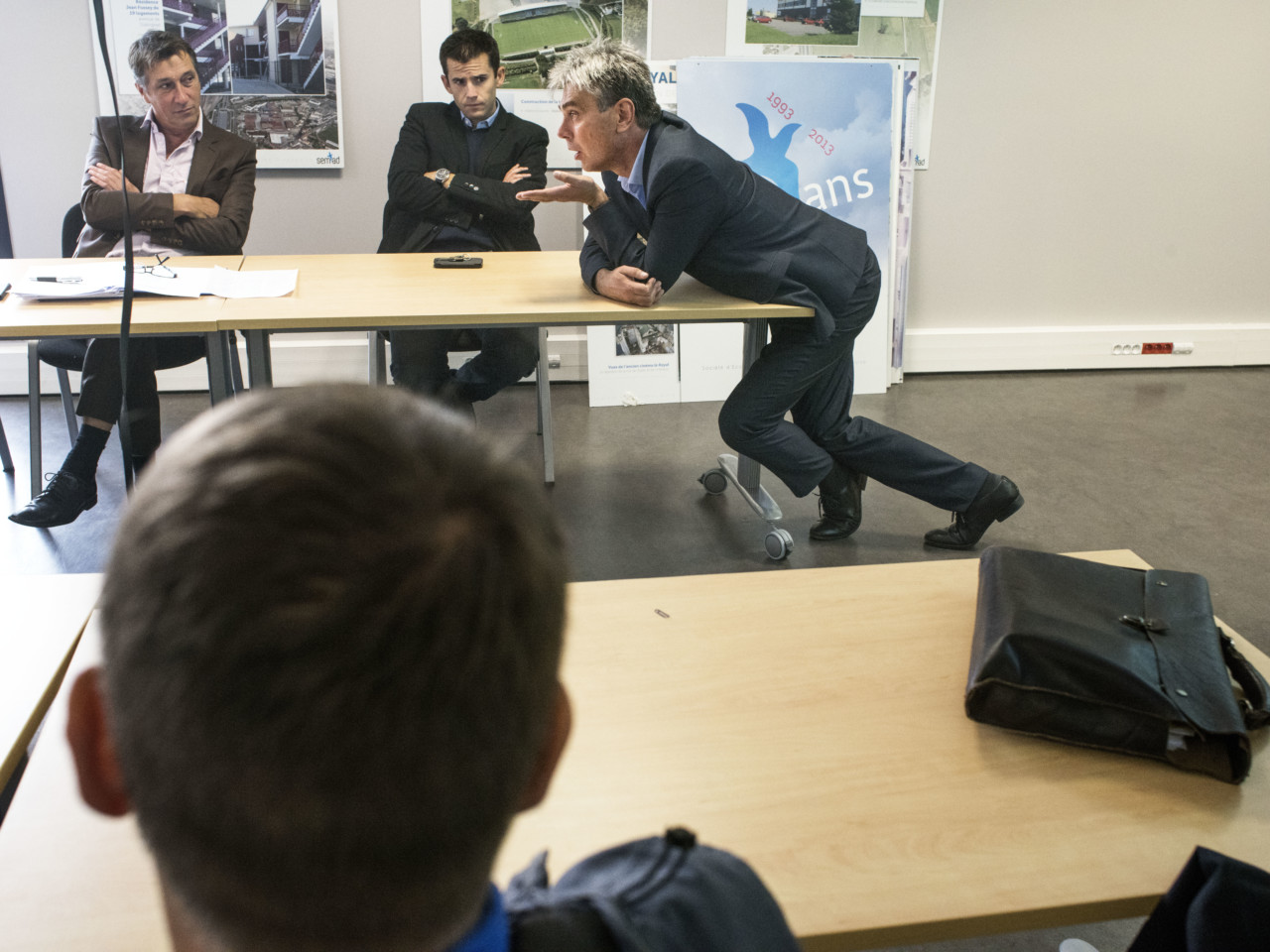 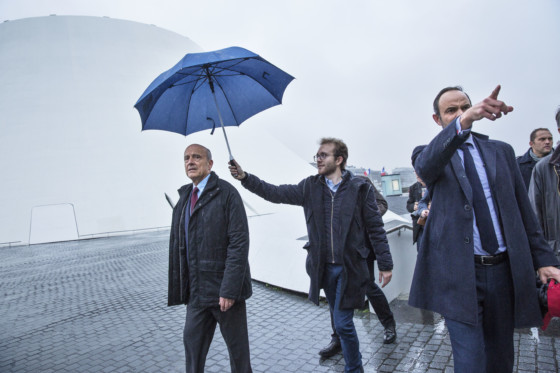 Gaumy’s subjects for this project were three local Normandy mayors, so chosen because of their national profile in addition to their localized role: Edouard Philippe, the mayor of Le Havre, was a spokesperson for Juppé, Marie-Agnès Poussier-Winsback, the mayor of Fécamp, worked for Bruno Le Maire. Both of them are Republicans. Sébastien Jumel, the mayor of Dieppe, is in the Communist party, and is close to Pierre Laurent and Jean-Luc Mélenchon. 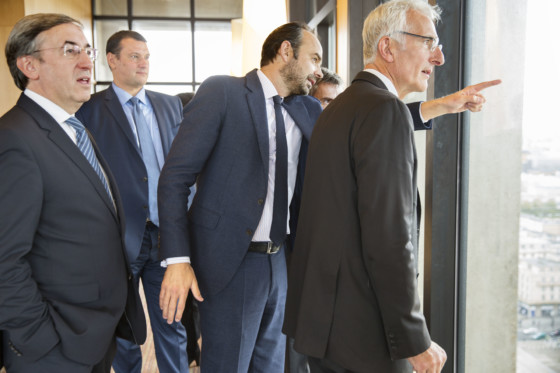 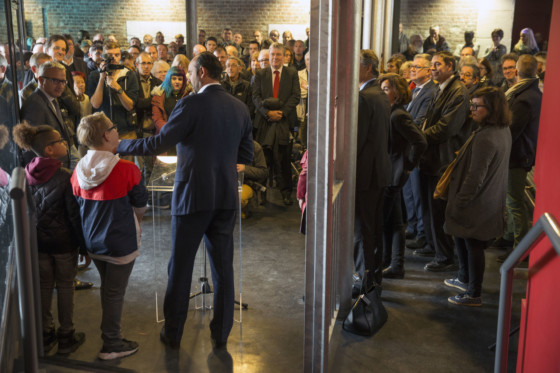 “I like to be immersed in the small events of their office, the weddings and the galettes of kings with their Italian neorealism. Local politicians are less formal than Parisian politicians,” explains Gaumy. His photographs capture both the formal and bureaucratic conventions, such as meetings, as well capturing the mayors keeping up public appearances in their local communities, attending schools, charity events and paying tributes at a war memorial. 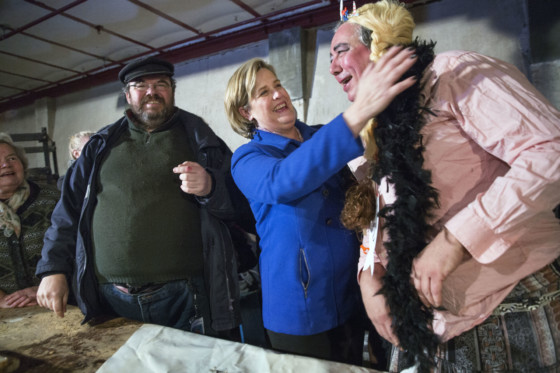 Through this work he sought to unravel the “fantasy people have in their minds about politicians,” he says. “Politicians have a strong mandate but must adapt, deal with their desire for power, their self esteem, the way they present themselves. How can you be a good actor without losing conviction? Politicians embody the ideas that we project onto them as a group, as a society, as a country. It’s often contradictory. Whatever happens in public, in private they respect each other.”

This story is part of The France Project: perspectives on the social, political and cultural landscape of contemporary France. In this ongoing project, initiated in 2016, Magnum photographers explore the background to issues influencing debate in the country in the run-up to the election. See more stories from this project here.