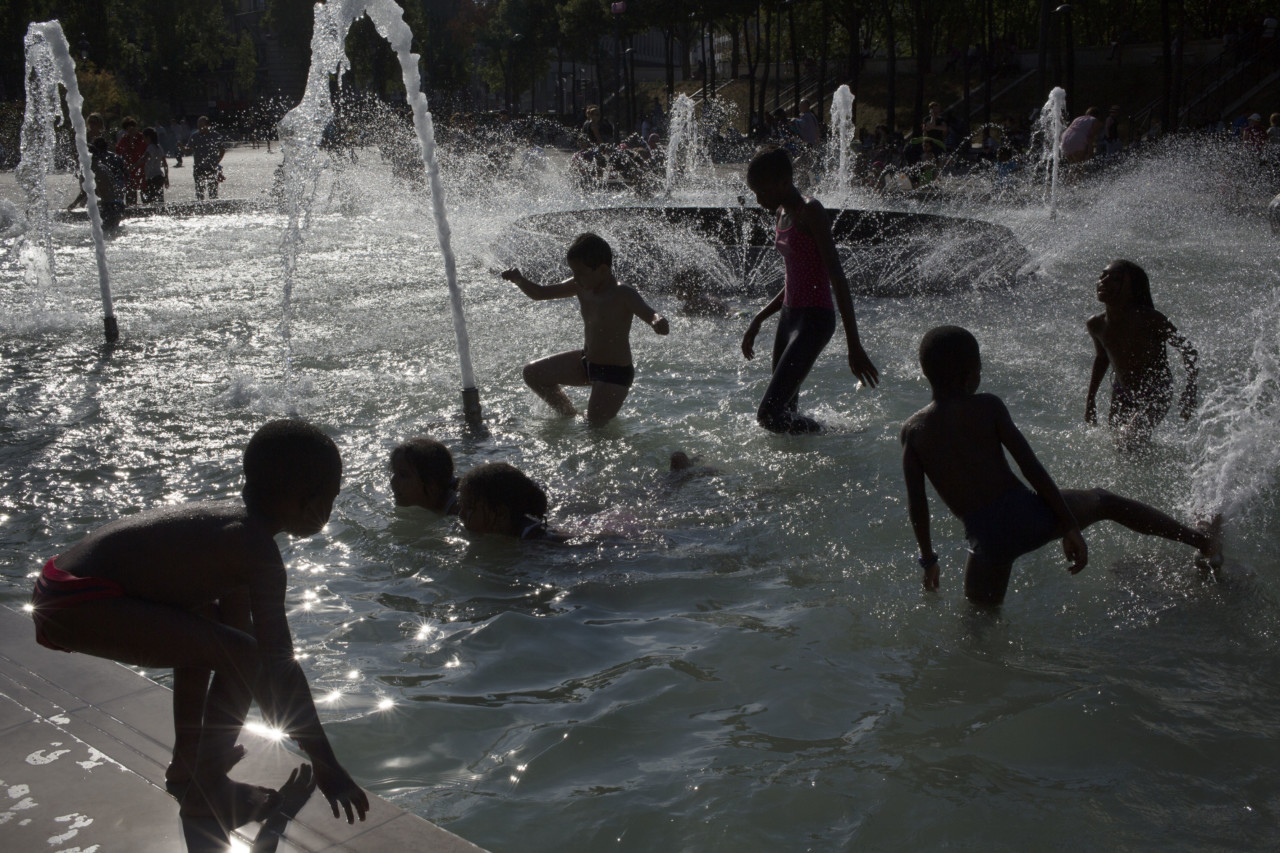 “My legs are as important as my eyes,” declares Magnum’s Harry Gruyaert, who says that he always moves around a lot when he’s photographing. The Belgian photographer moved to Paris, where he initially worked as a fashion photographer, after studying film and photography in Brussels. His work is characterized by a kinetic use of color, to cinematic effect. “I photograph colors, movements; it is my way of perceiving the world,” he says. 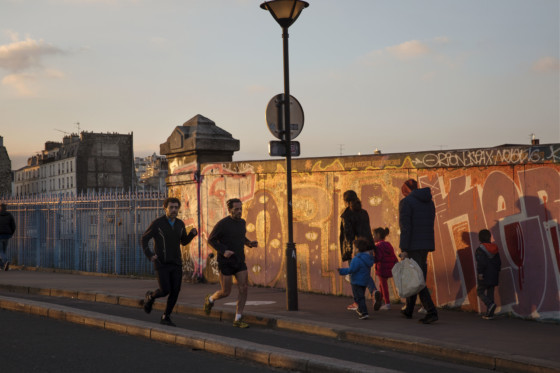 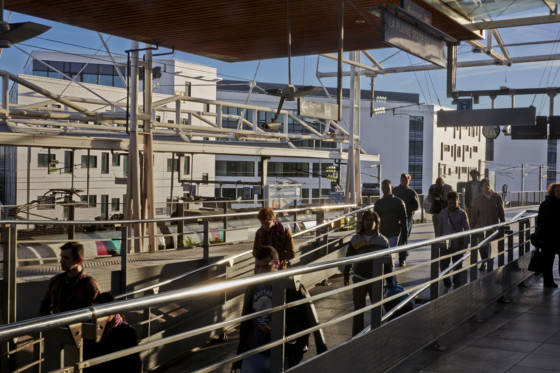 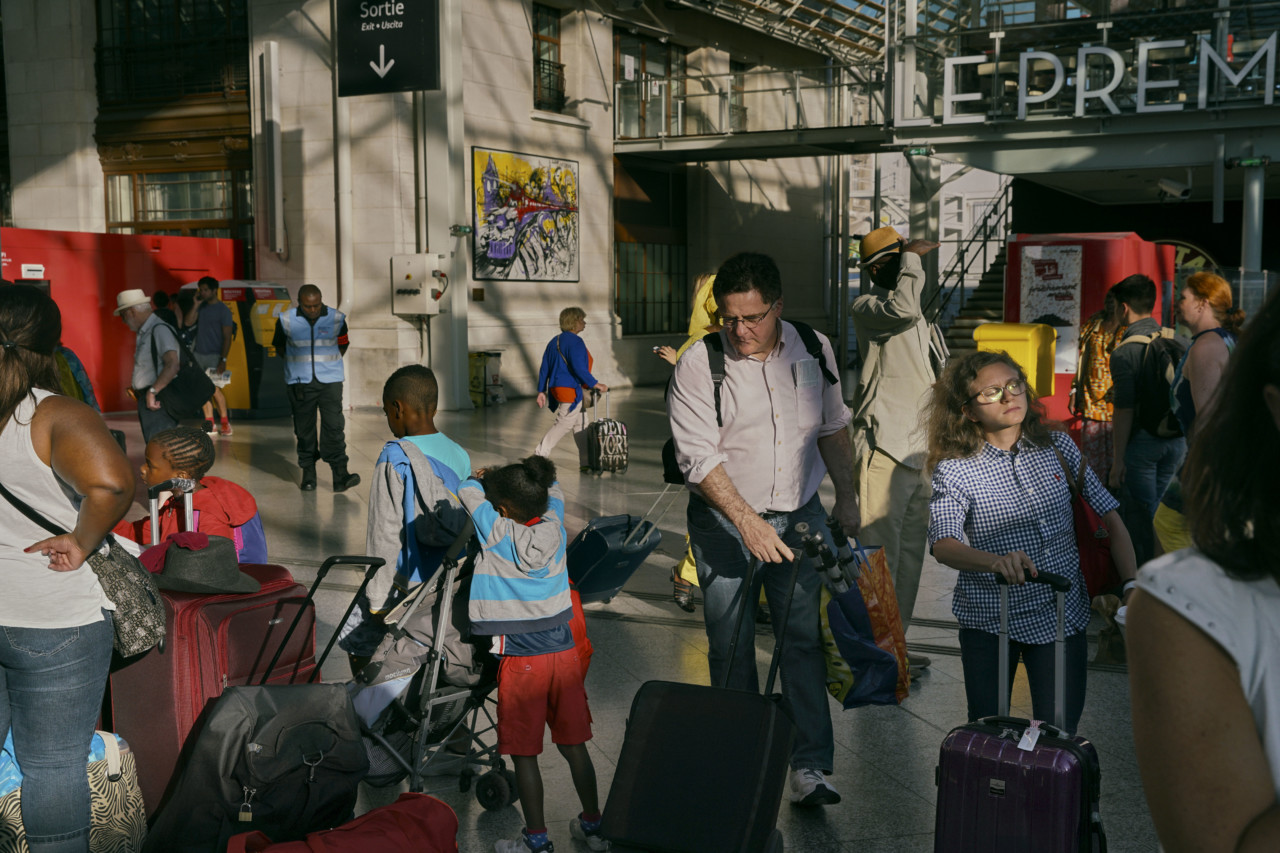 In this photographic study, Gruyaert explores the city in which he lives with a new perspective: examining the movement of people around the urban terrain. “I was happy to photograph Paris,” he says. “It’s never easy to work in the city where you live. I think my photographs say something about the current moment and the places in which they were taken. I always hope to transmit a certain joy for life through my images.” 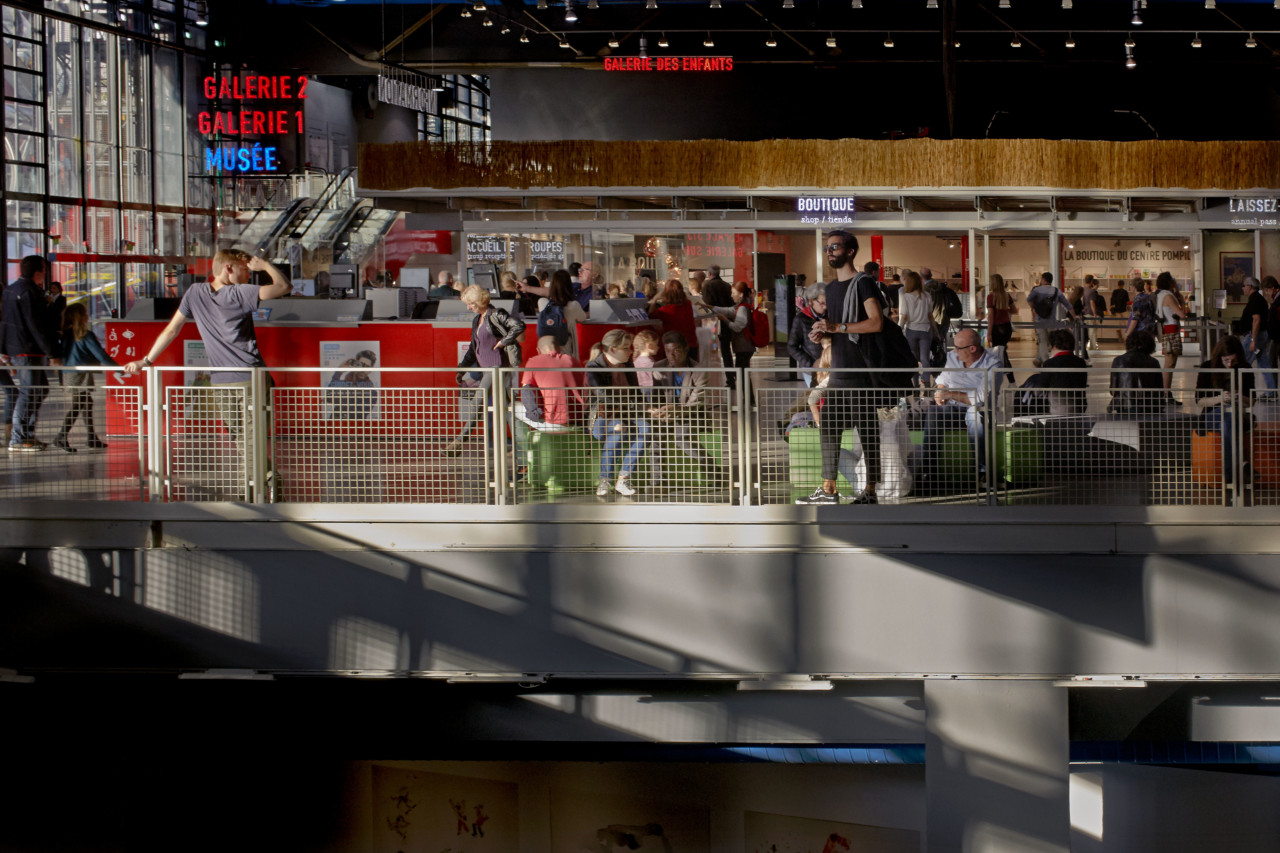 "I photograph colors, movements; it is my way of perceiving the world"

“They are images not of single moments or intermediate steps; they are rather acknowledgements of edgy and unstoppable change,” noted the writer Richard Nonas of Gruyaert’s work, published in Edges, by Textuel Editions (2003).

“They are not quite lifelike, but they are not dreamlike either. They are thoughts: filled completely, and yet confusing; strangely ambiguous and yet primary in their juxtapositions. They are never either questions or answers. They are information. They are complex bits of the world, knifed somehow into my consciences: unresolved, not yet hardened, changing, but completely there…Partly it is the color that does that, and partly it is the sudden sense of explosive change just outside the frame.” 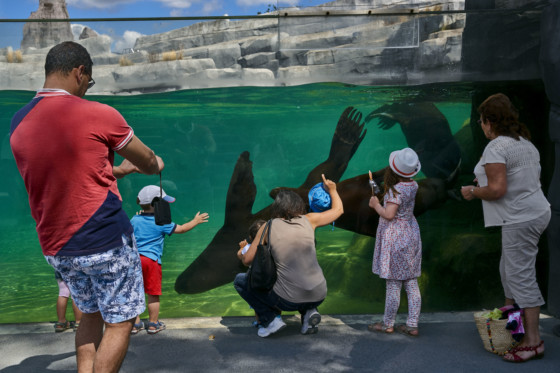 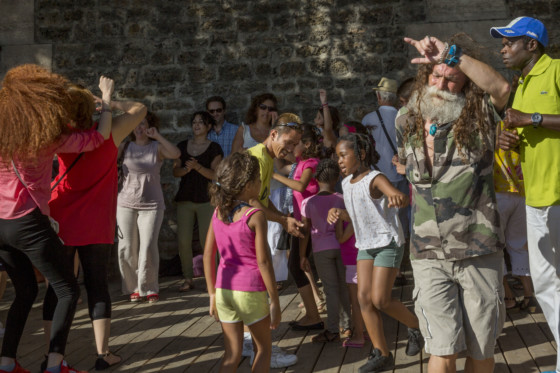 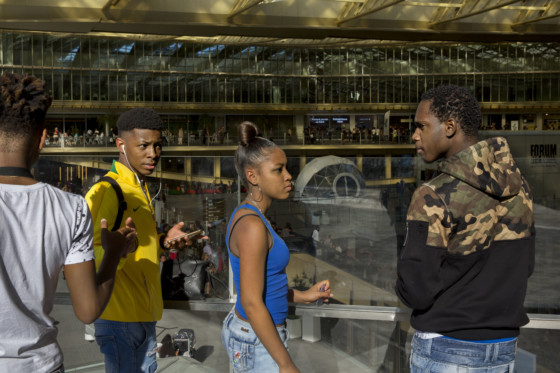 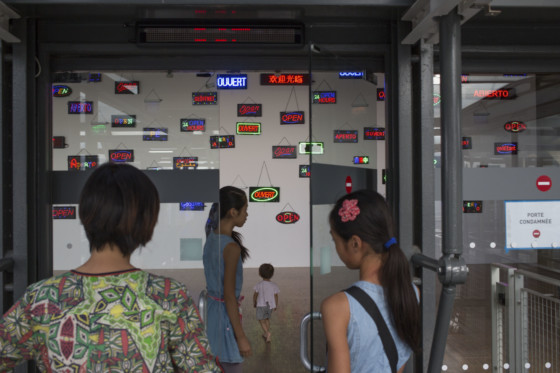 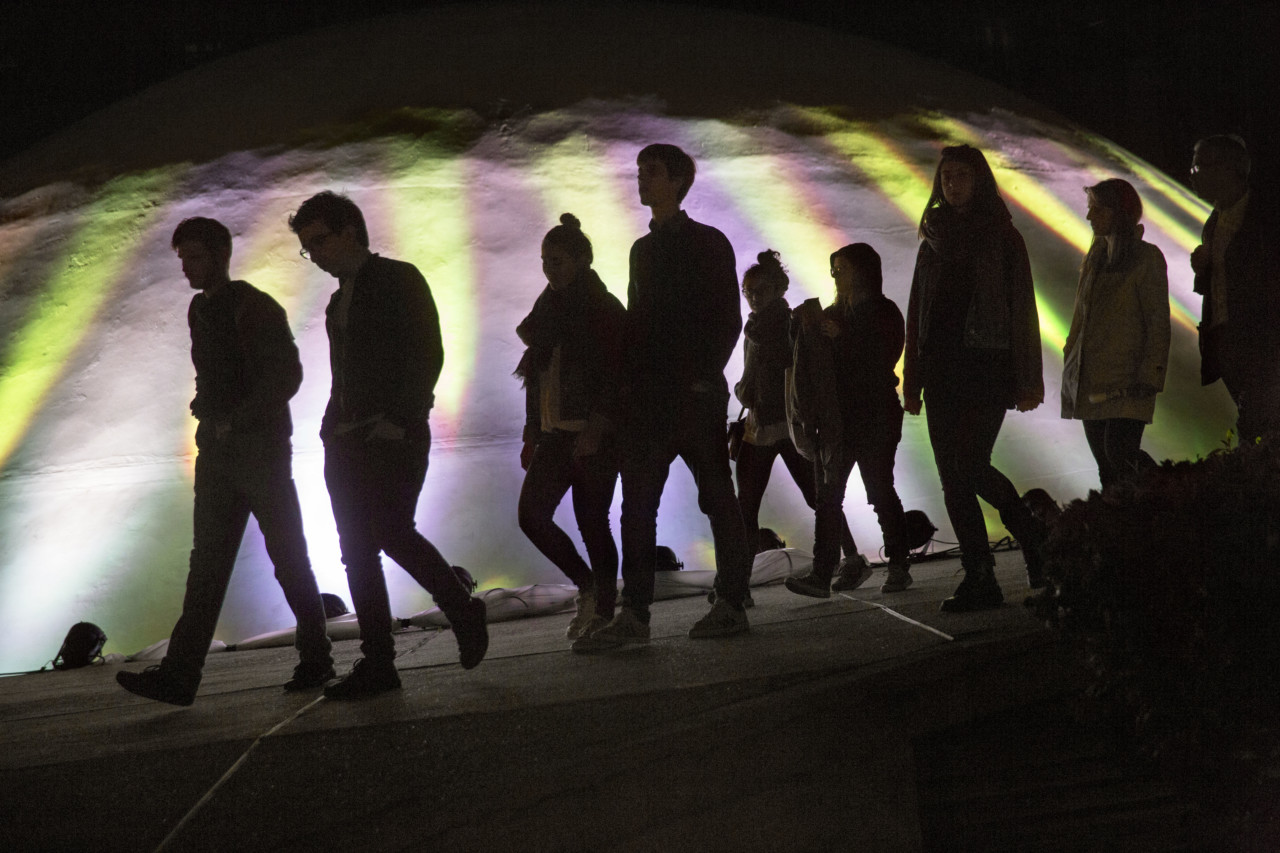 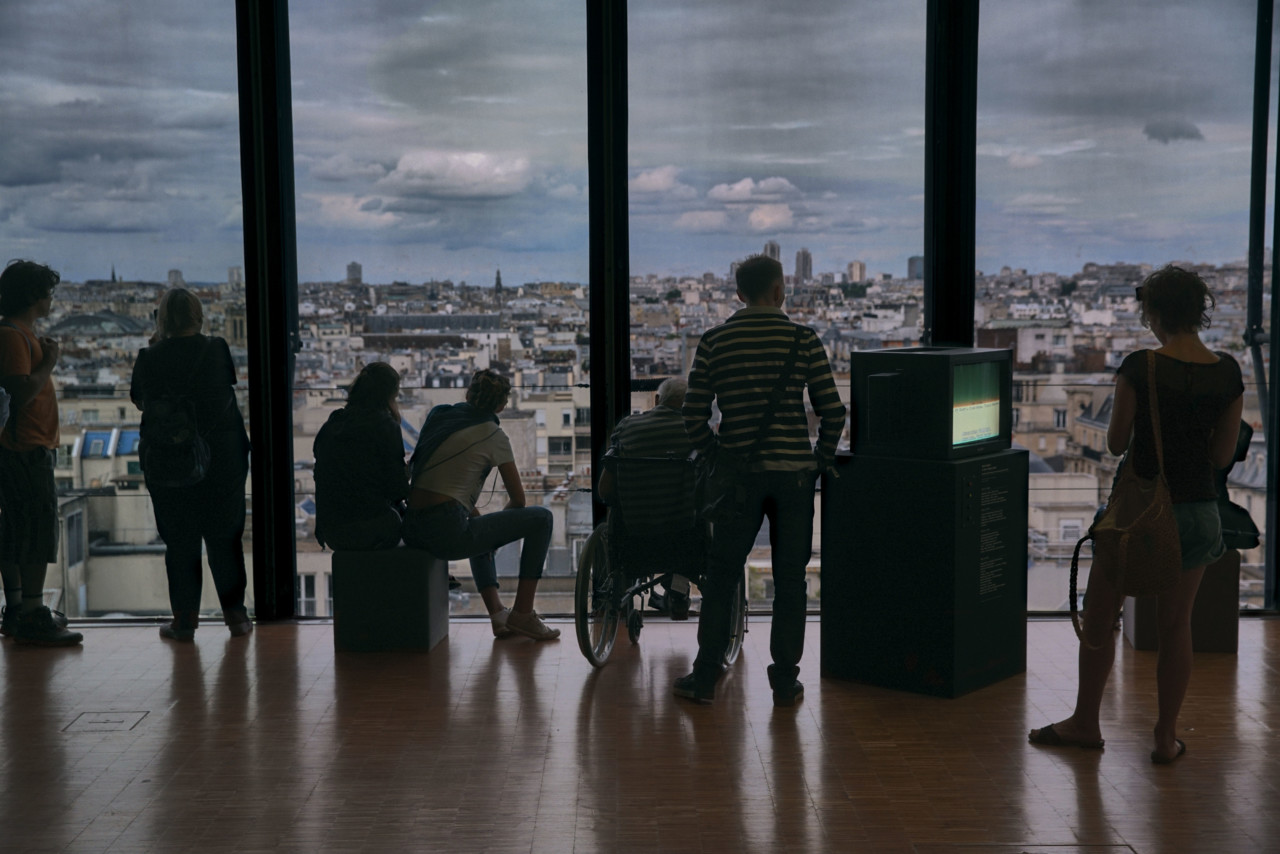