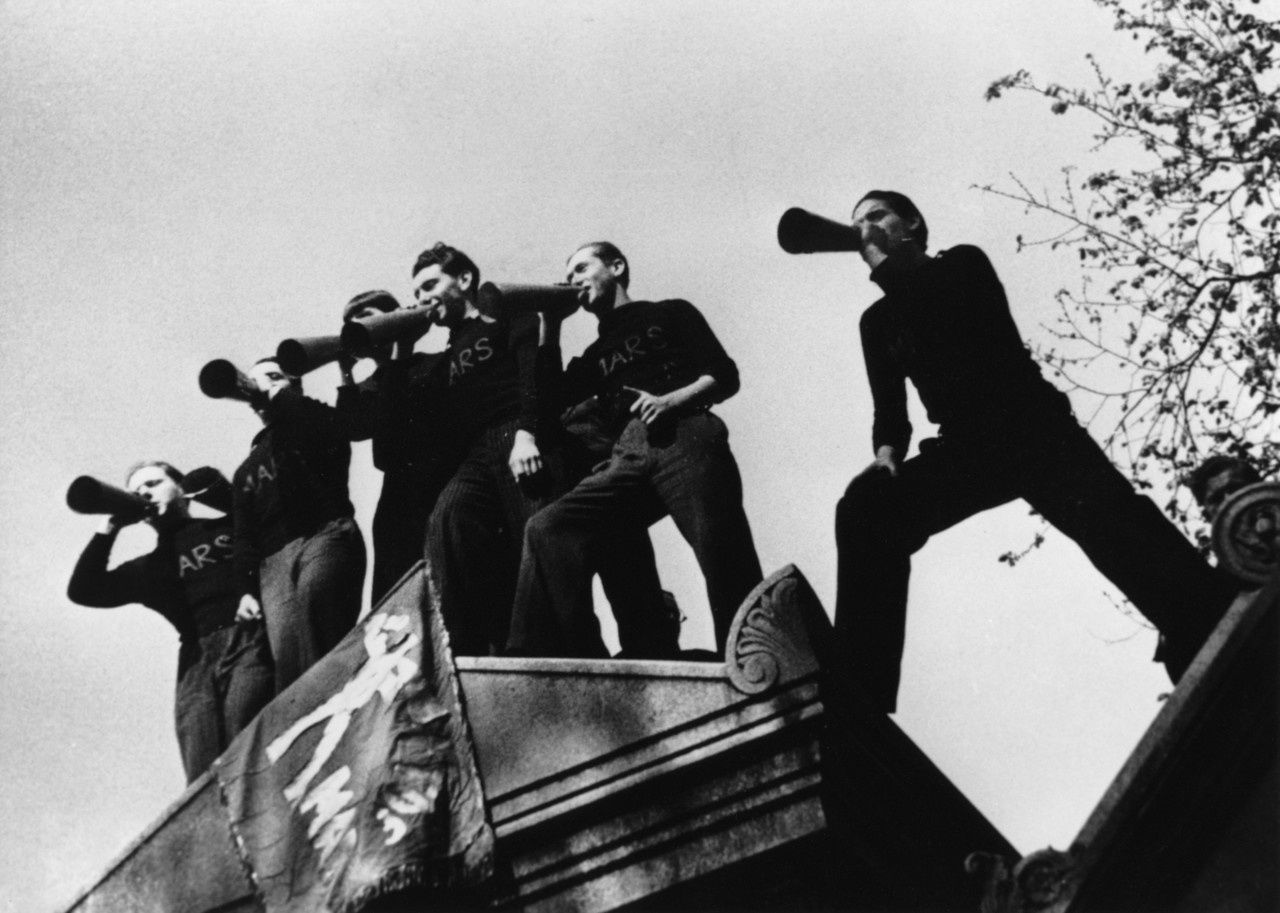 David Seymour Members of the group ‘Mars’ atop a small chapel in the Père Lachaise cemetery during a demonstration in memory of those who were killed in the 1871 Paris Commune. From left: Charles Dinerstein, Sim (...)
on Lichtenstein, Sarah Rochvarger, Francis Lemarque, Henri Fush and Michel Rochvarger. Paris, France. May, 1934. © David Seymour | Magnum Photos

David ‘Chim’ Seymour began his photographic career in the politically charged atmosphere of early 1930s Paris. With the Great Depression of 1929 having created an opportunity for the far right to garner political support, the following decade saw the rise of Fascism with Hitler’s Germany and Mussolini’s Italy, but also the formation of a reactive political, social and cultural movement across Europe. 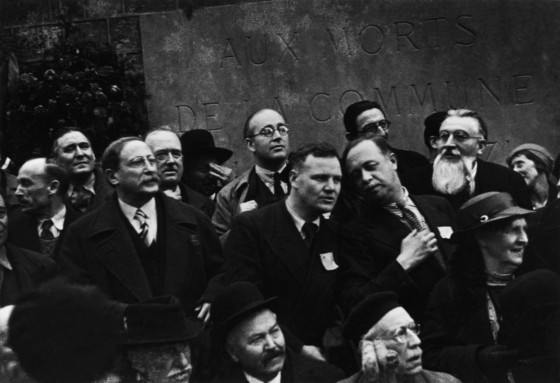 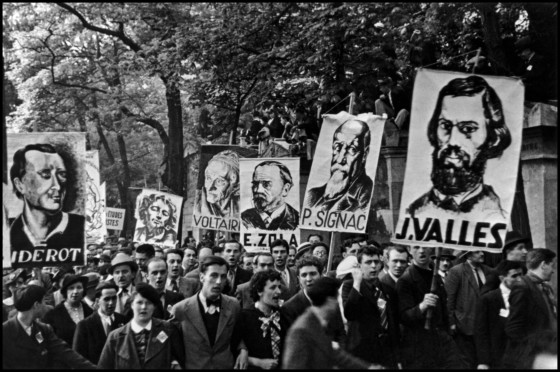 David Seymour Portraits of writers and artists whose work inspired the Paris Commune of 1871, painted by well-known contemporary artists such as Taslitzky and Gruber, held up during a demonstration in memory of (...)
those killed during the Commune. Père Lachaise cemetery, Paris, France. May 24, 1936. © David Seymour | Magnum Photos 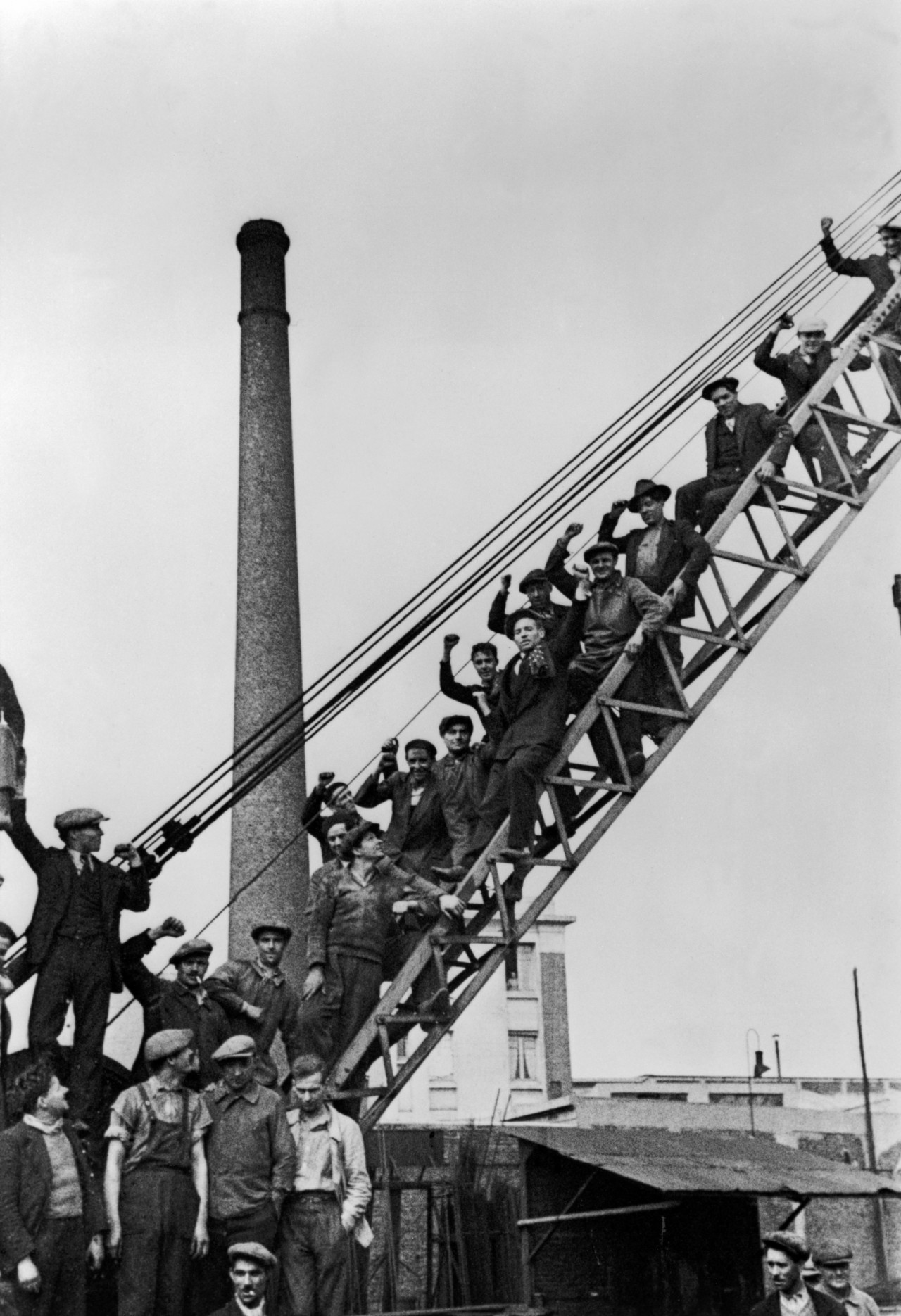 After the collapse of his father’s publishing firm in Poland put an end to his projected career in the family business, Chim arrived in France just as the resistance to fascism there was manifesting itself as Le Front Populaire. A term first used in 1935 to describe the coalition of French trade unions and left-wing parties (the Socialists, Communists and Radicals), the name became indicative of the emergent, multi-faceted movement, which exerted a powerful influence throughout French society, working to mobilise working-class and popular unity in a fight against Fascism at home and abroad. 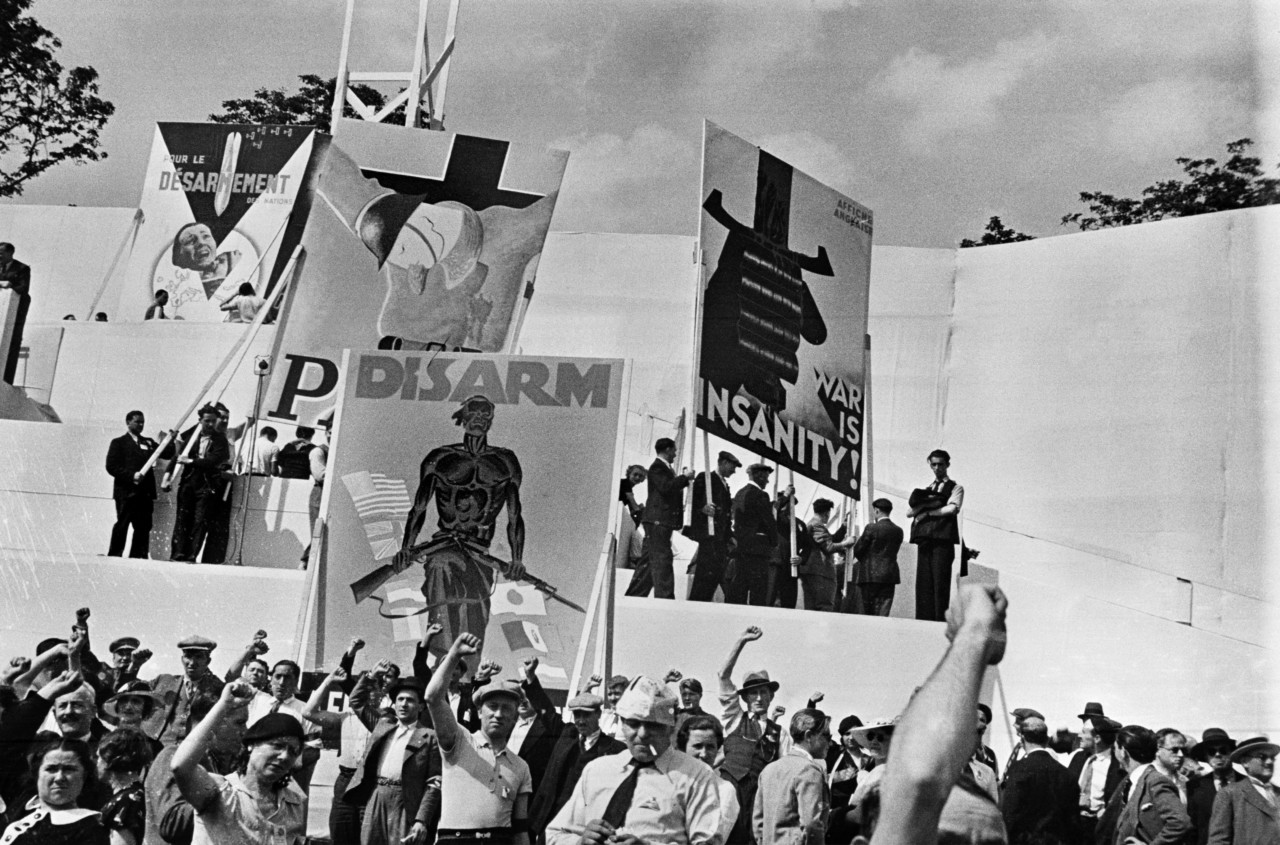 Over a decade before they would go on to found Magnum, Chim spent the mid- and late 1930s meeting regularly with both Robert Capa and Henri Cartier-Bresson at Le Dôme Café in Paris. Here, in the company of the city’s thriving post-war community of artists and writers, he partook in debates concerning the politics of the day. As with the majority of the intellectual elite of the period, Chim expressly aligned himself with the Left, becoming a staff photographer for the staunchly communist weekly magazine Regards. By 1935 he was producing bi-monthly stories for the publication, recording the activities of the Popular Front throughout France. These had intensified following the demonstrations by far-right leagues in Paris, during February 1934, which had actualized the real threat now posed by fascist organisations. 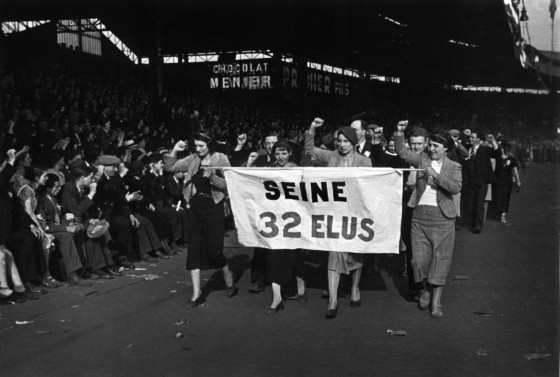 David Seymour The delegation, representing the constituencies who elected the 378 deputies of the Popular Front, demonstrate at the Buffalo velodrome stadium. Montrouge, near Paris, France. June 12, 1936. © David Seymour | Magnum Photos 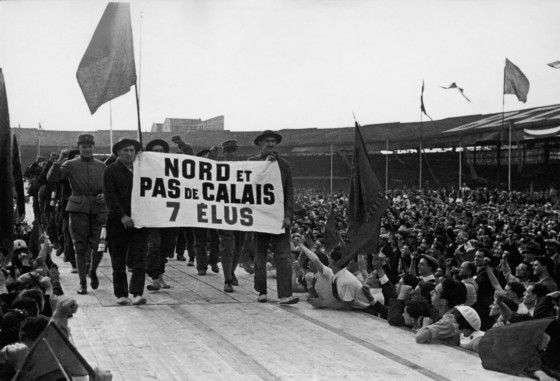 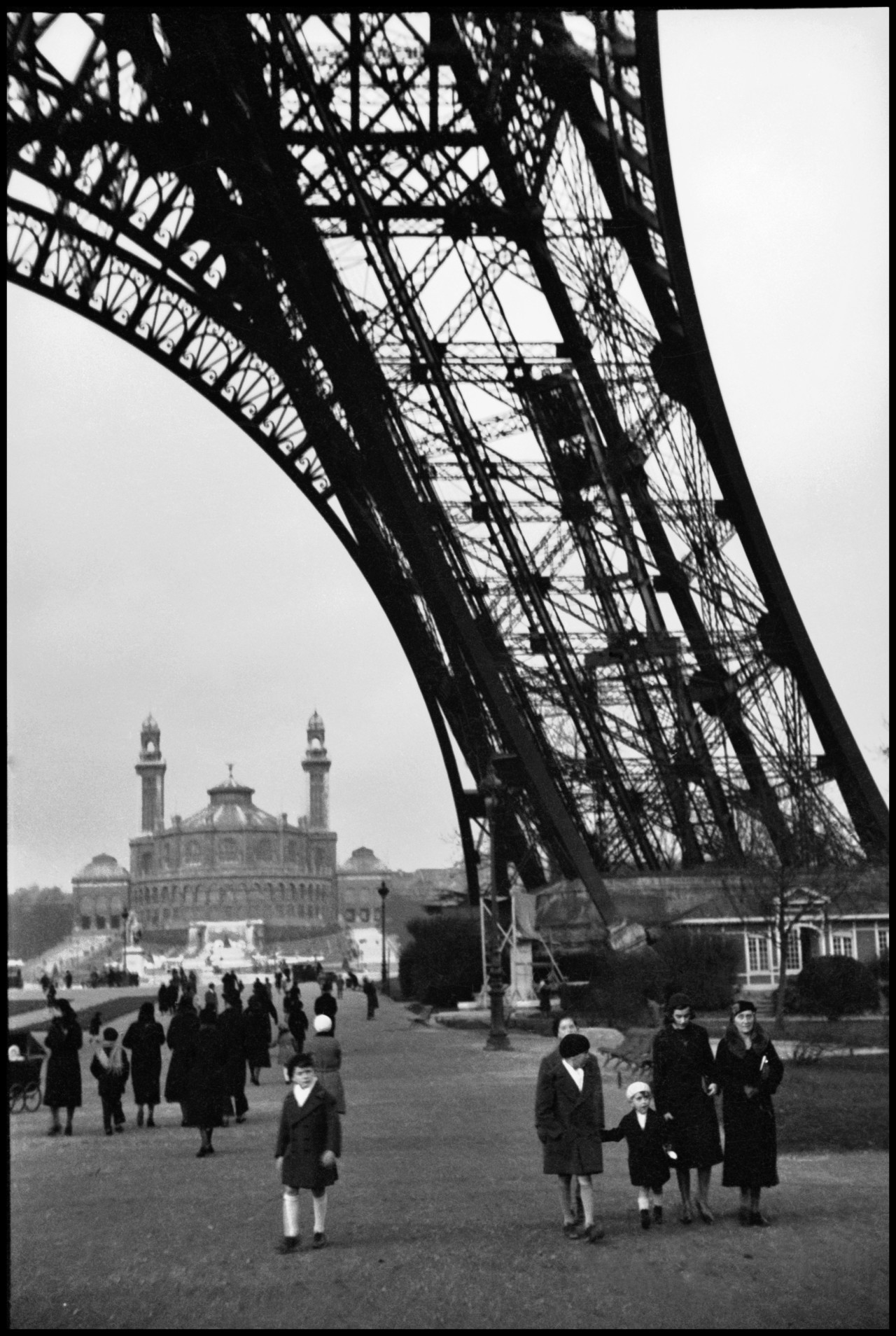 Throughout his career, Chim’s work was characterised by a quiet and considered preoccupation with the responsibility that came with representing the subjects and events he was photographing. This is felt in his comprehensive documentation of Front Populaire, photographing both significant individuals and the masses. Along with the eminent politicians of the era, Chim photographed the antifascist, cultural figures who inspired and espoused the movement’s ethos, including the writers Roman Rolland, Bertolt Brecht and André Malraux. He famously captured the demonstrations that led up to the election of the Popular Front government in 1936, with the leader of the Socialist Party, Léon Blum, as prime minister, and the subsequent celebrations across France. Chim also documented the monumental workers’ strikes of June 1936, which were the hallmark of the working class’ popular uprisings that ultimately underpinned the movement’s success. 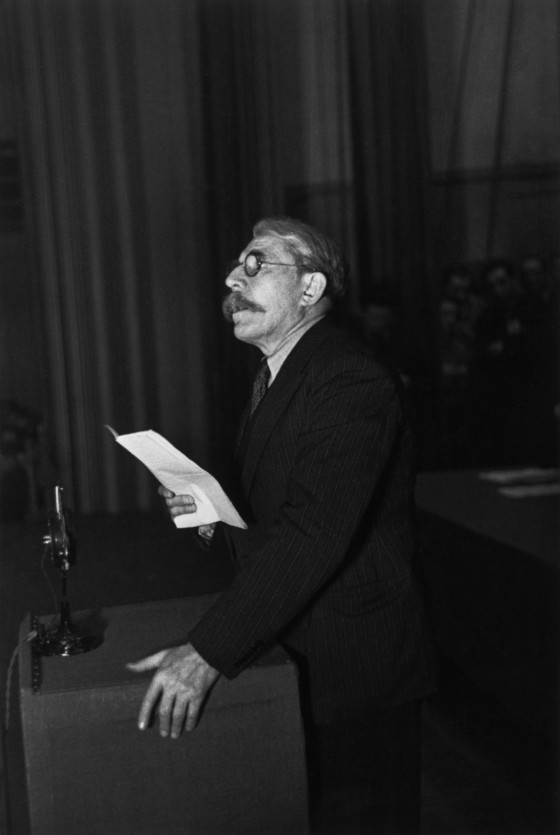 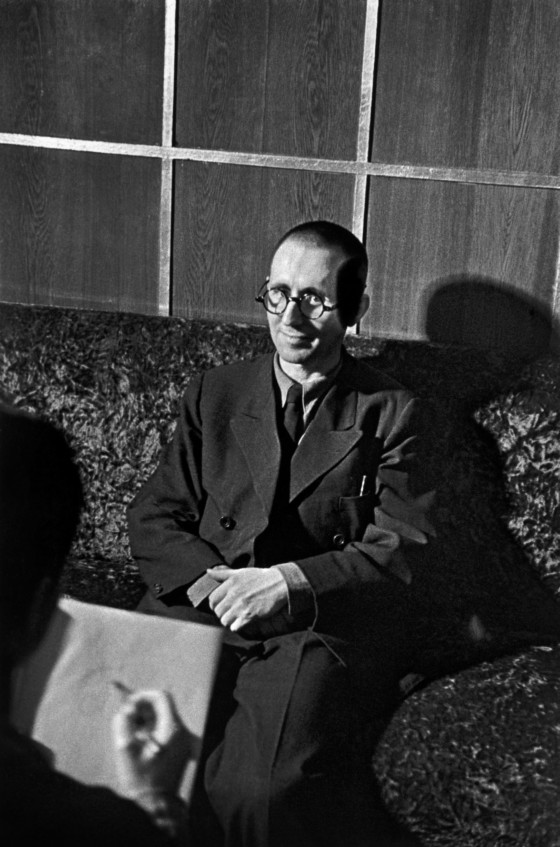 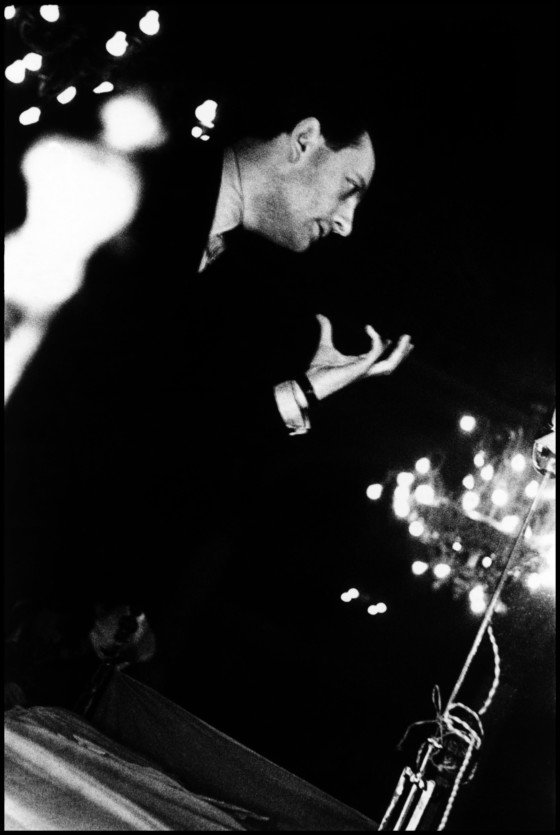 Developing in reaction to the potential of political, social and cultural divisions enabling the rise of Fascism, the unity that underlay the movement resonates strongly in the contemporary political climate. Indeed, the photographs of demonstrations and marches that permeate Chim’s photo-essay echo those taking place across the globe today, in reaction to the ascension of a political agenda that promotes division and prejudice. 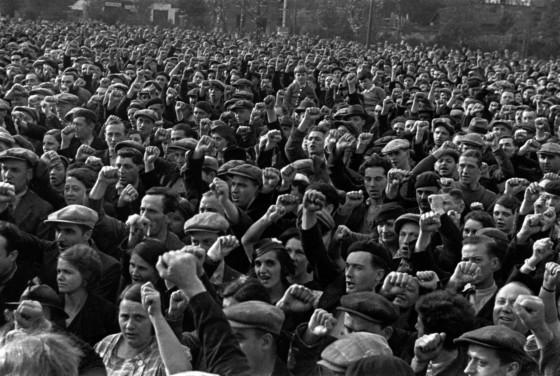 David Seymour The crowd raise their the fists up in a leftist salute at a peace rally. Town of Saint-Cloud, France. August 9, 1936. © David Seymour | Magnum Photos 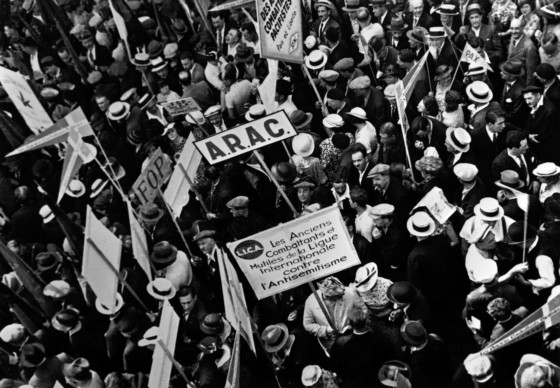 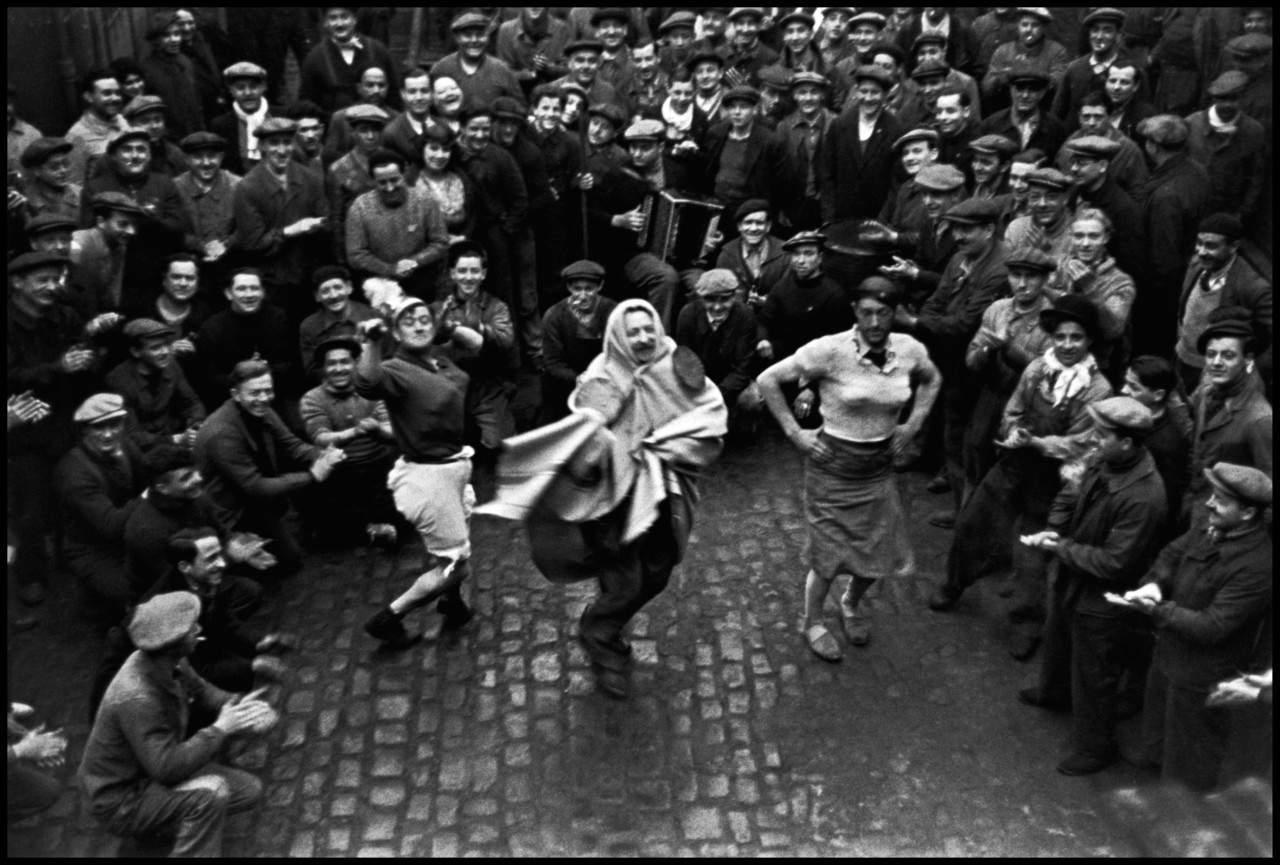