To mark the 130th anniversary of the Eiffel Tower’s inauguration, we explore how Magnum photographers have captured the monument as the world changes around it 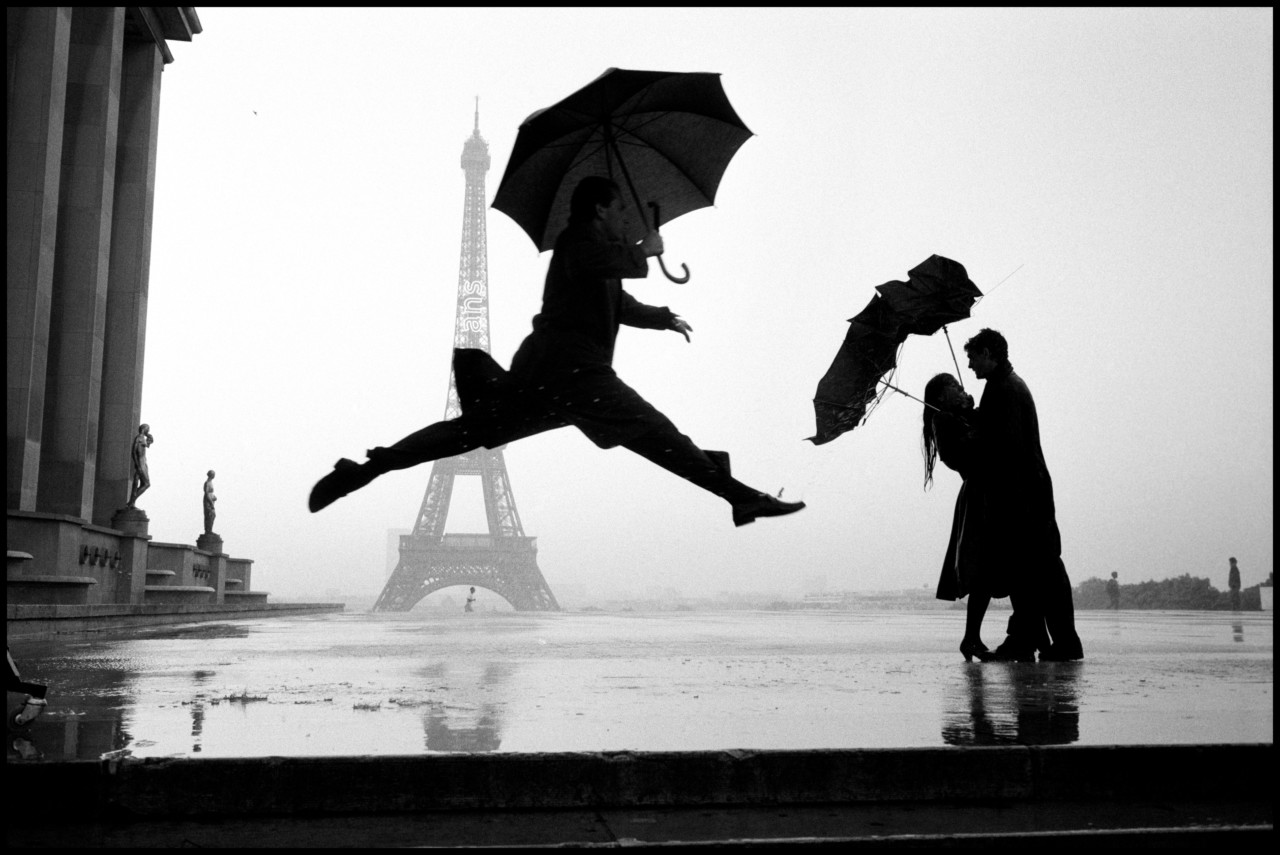 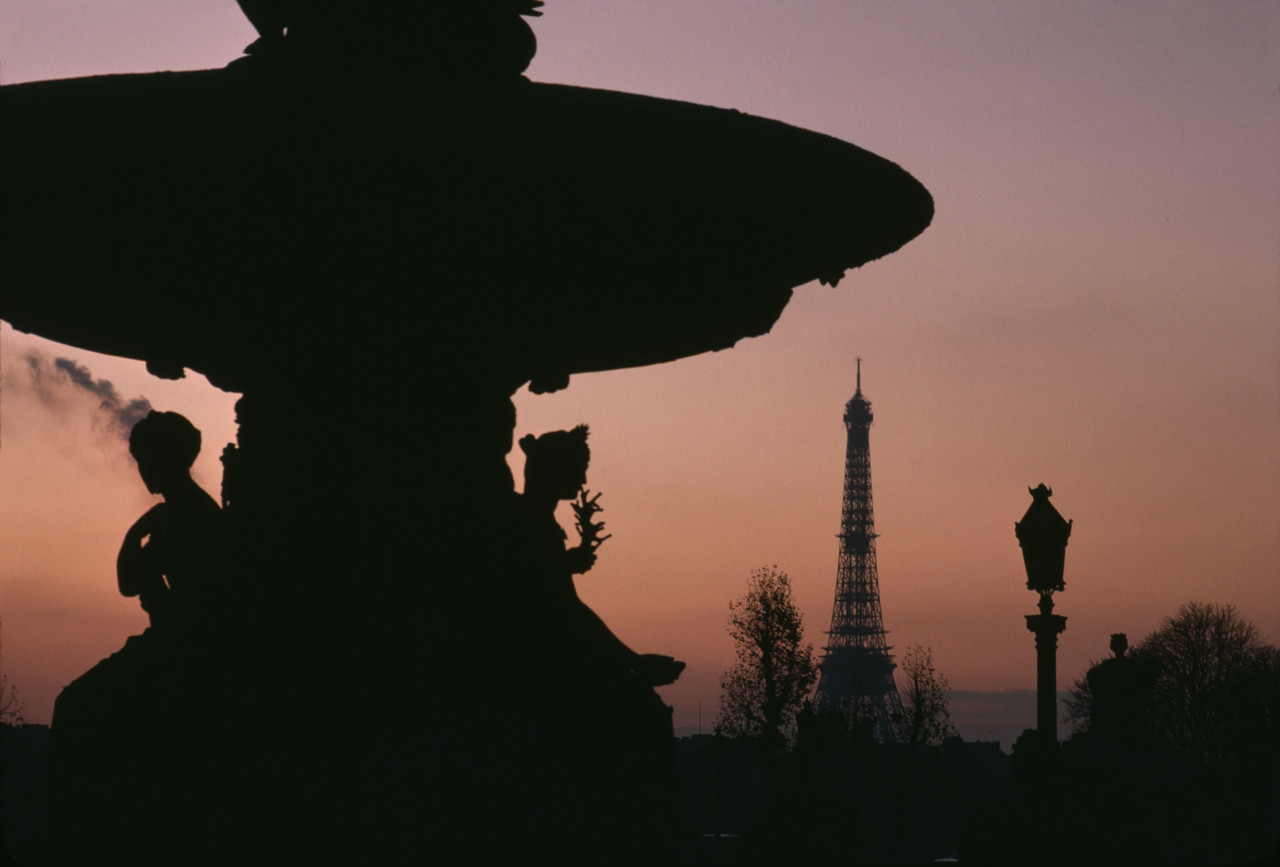 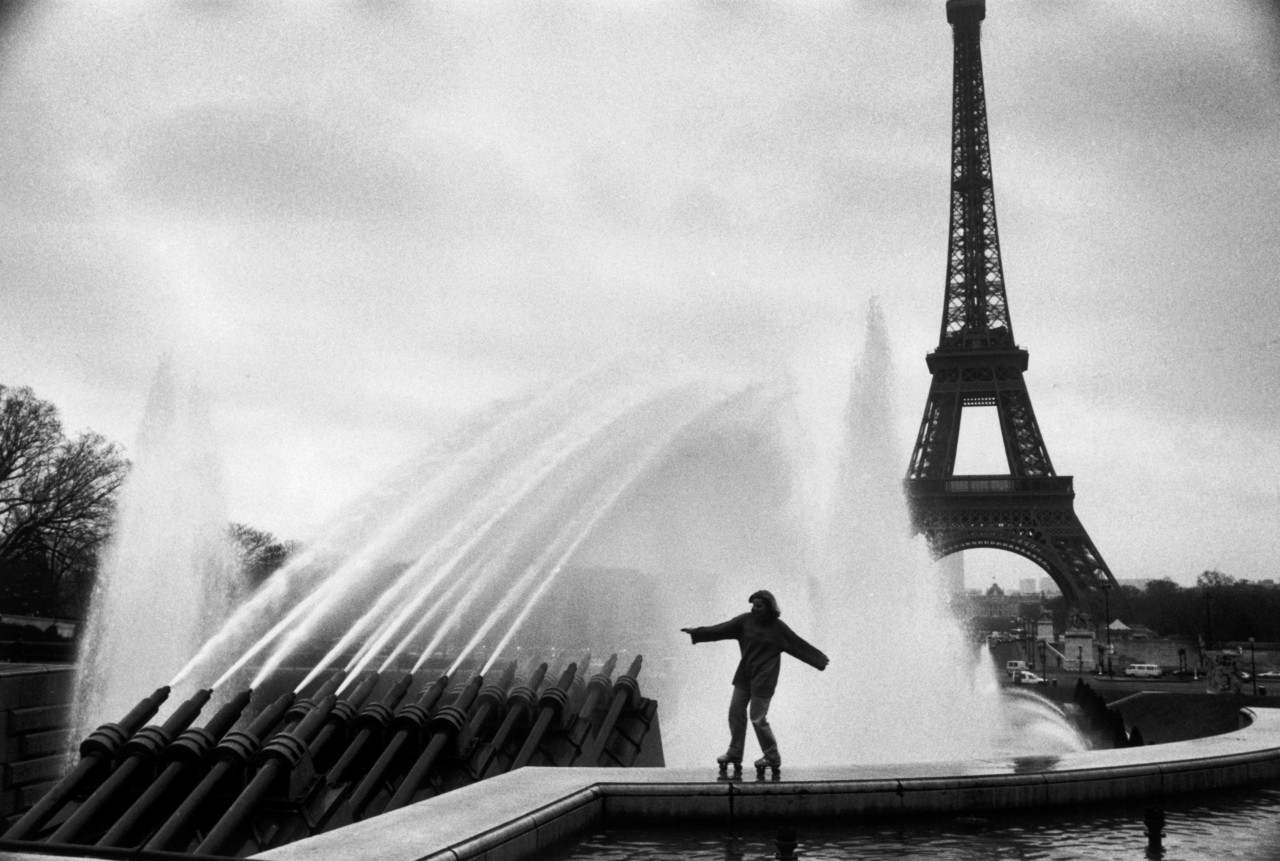 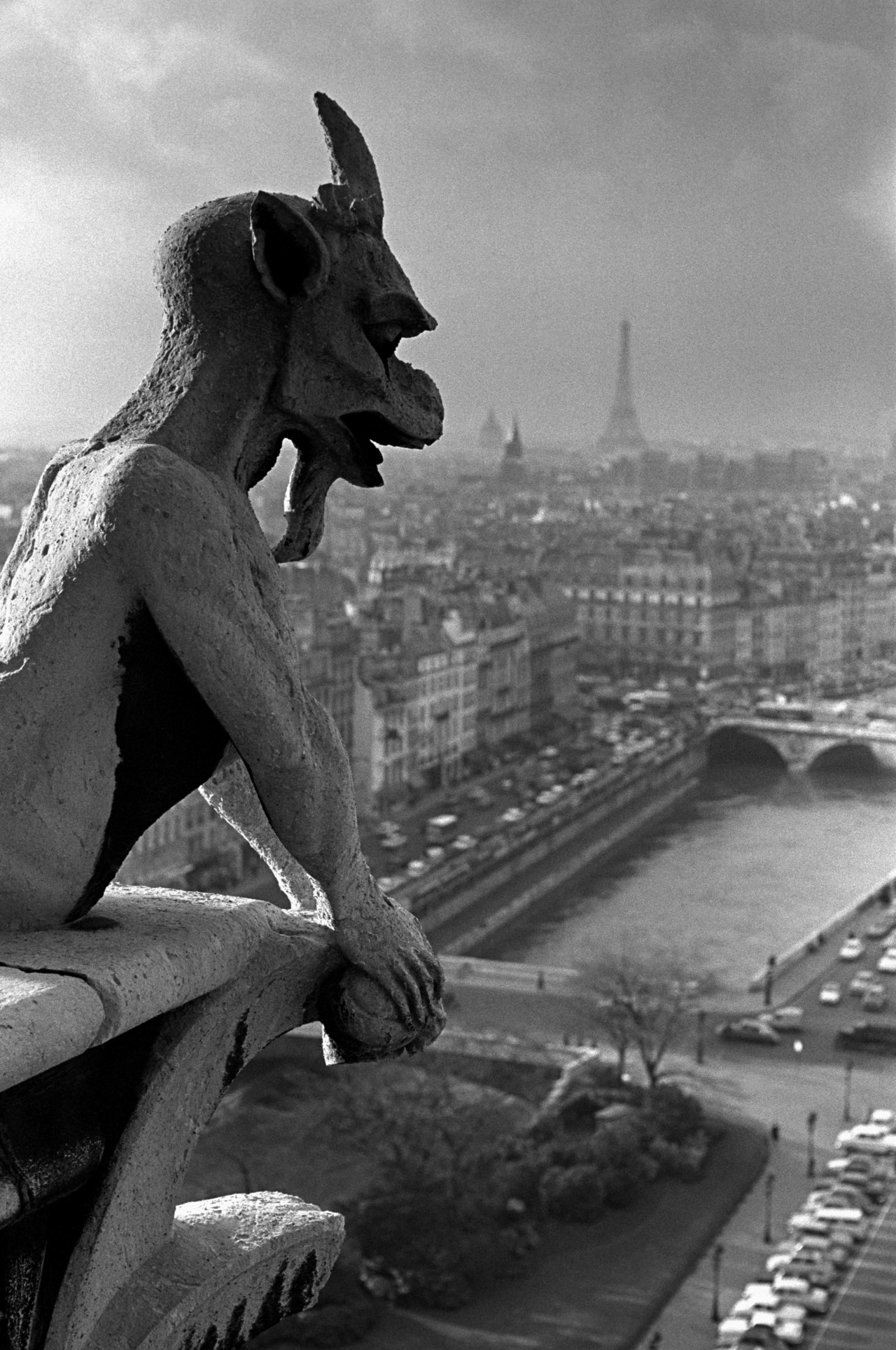 27
Burt Glinn Ornate street lamp on the Pont Alexandre in Paris with the Eiffel Tower in background. Shot in the afterglow of the dusk. Paris, France. 1969. © Burt Glinn | Magnum Photos
License | 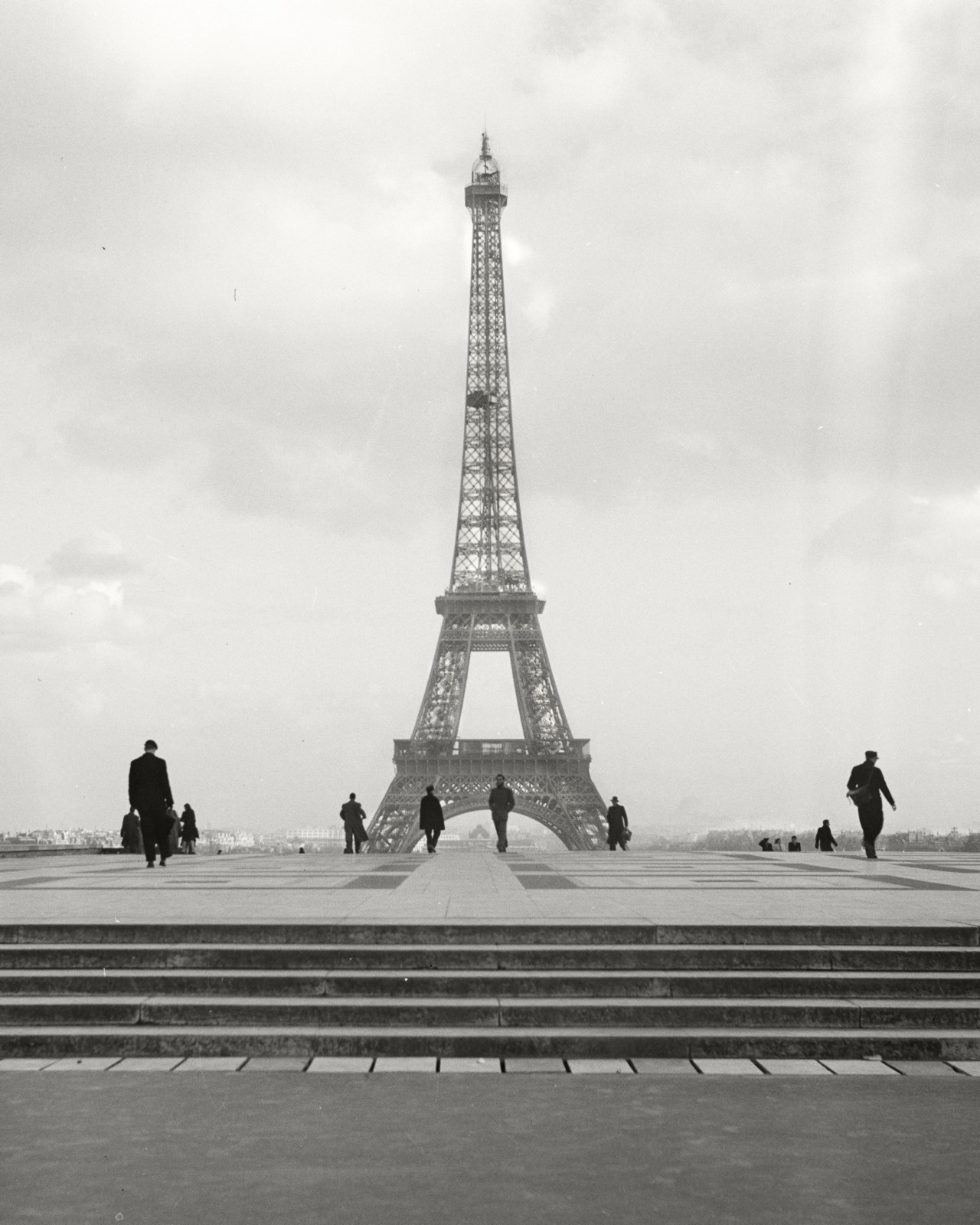 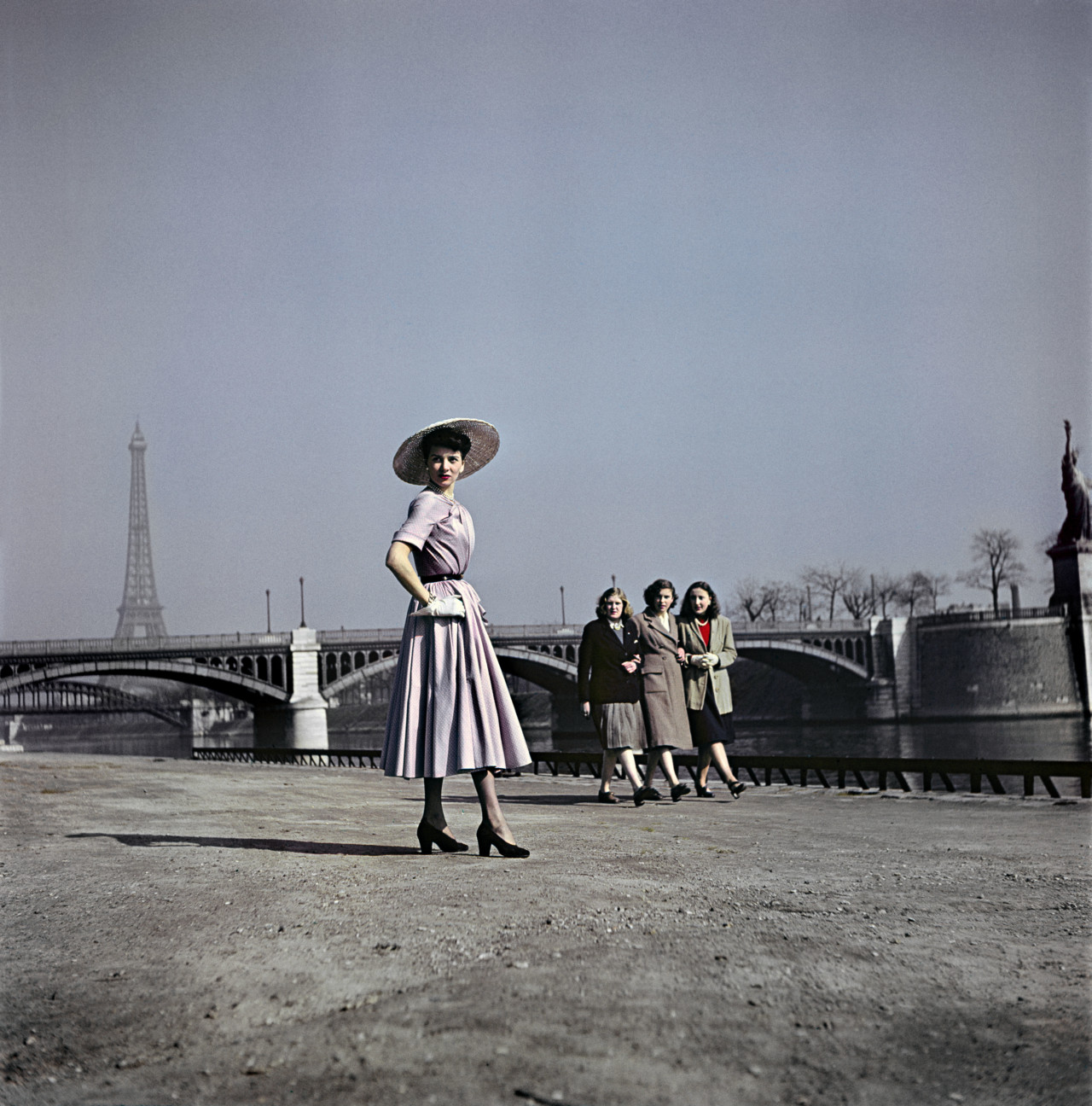 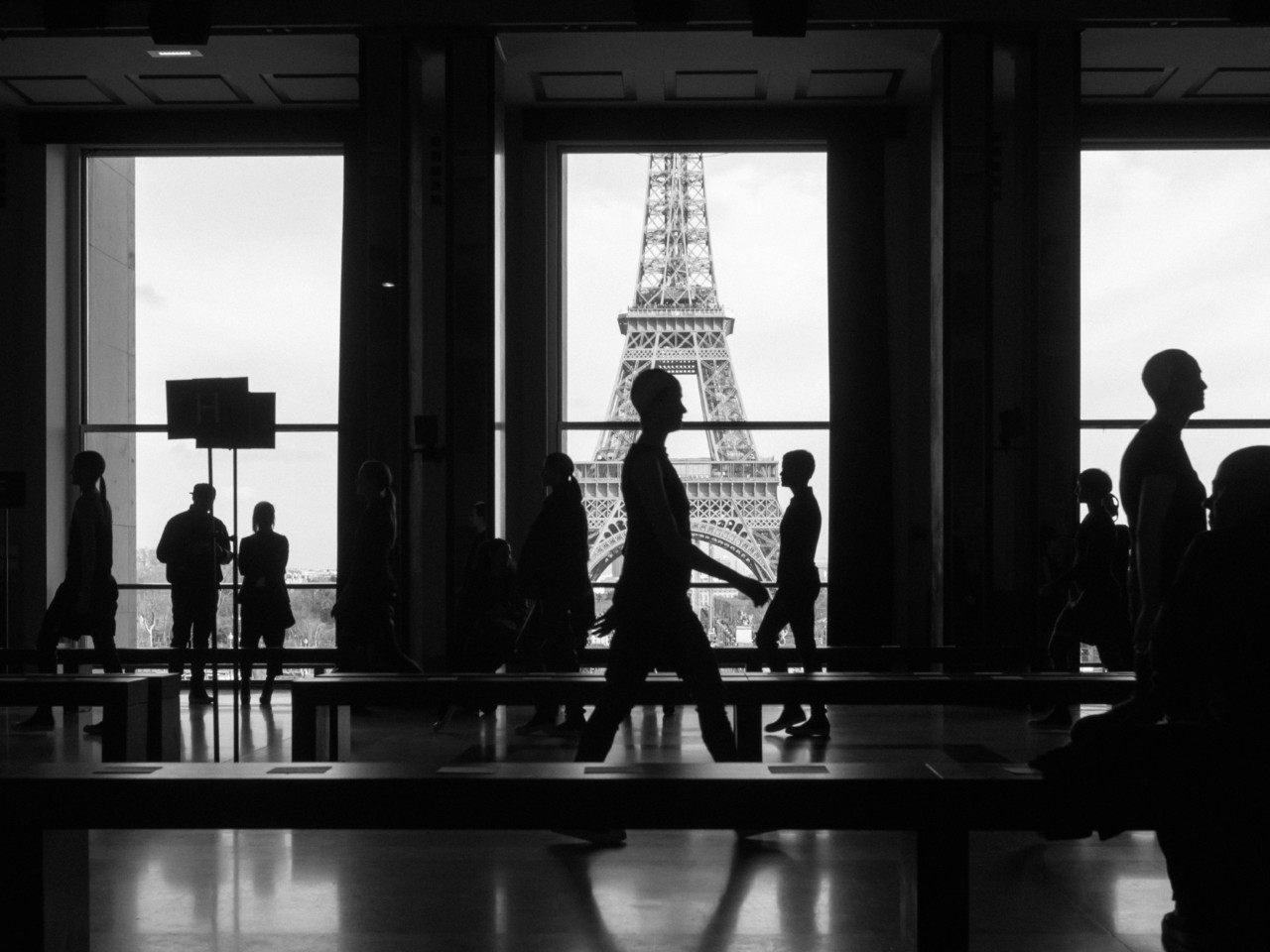 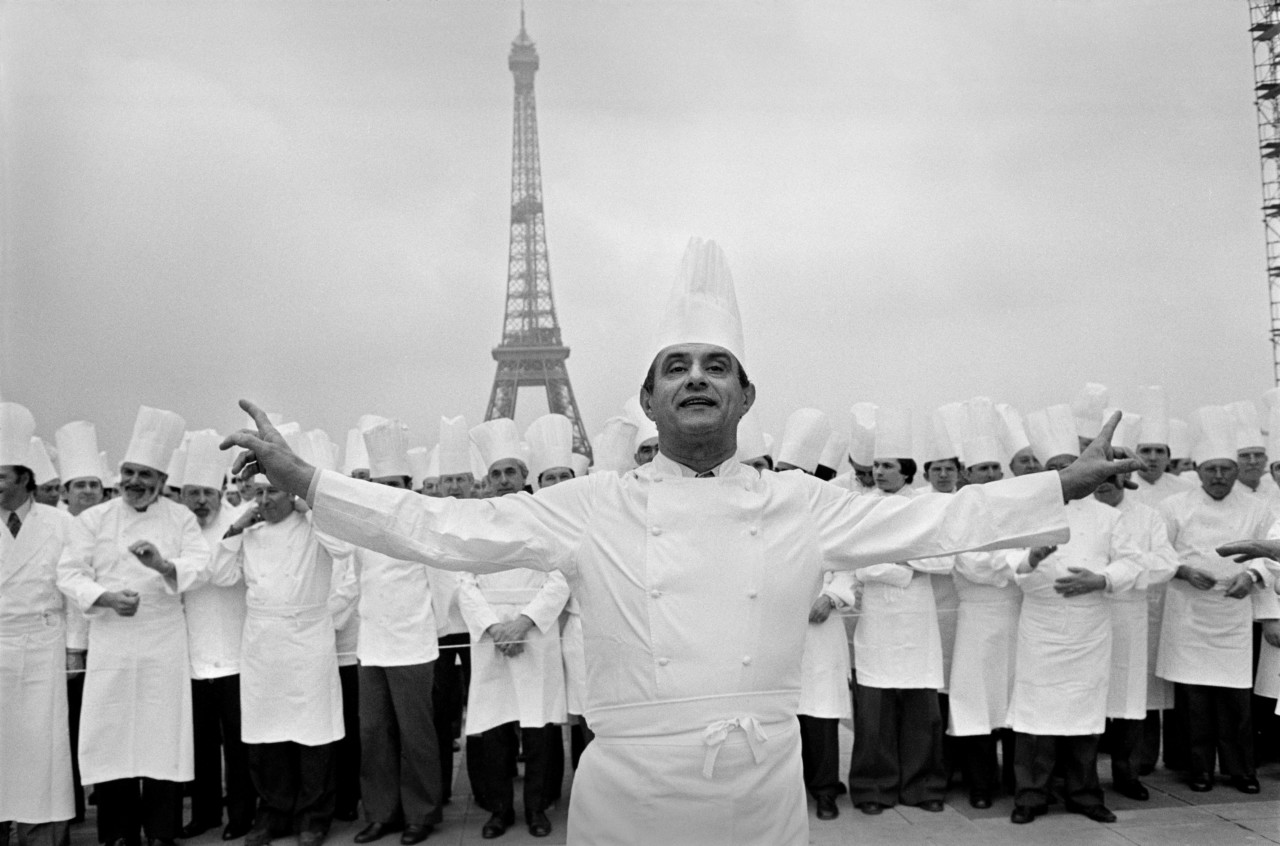 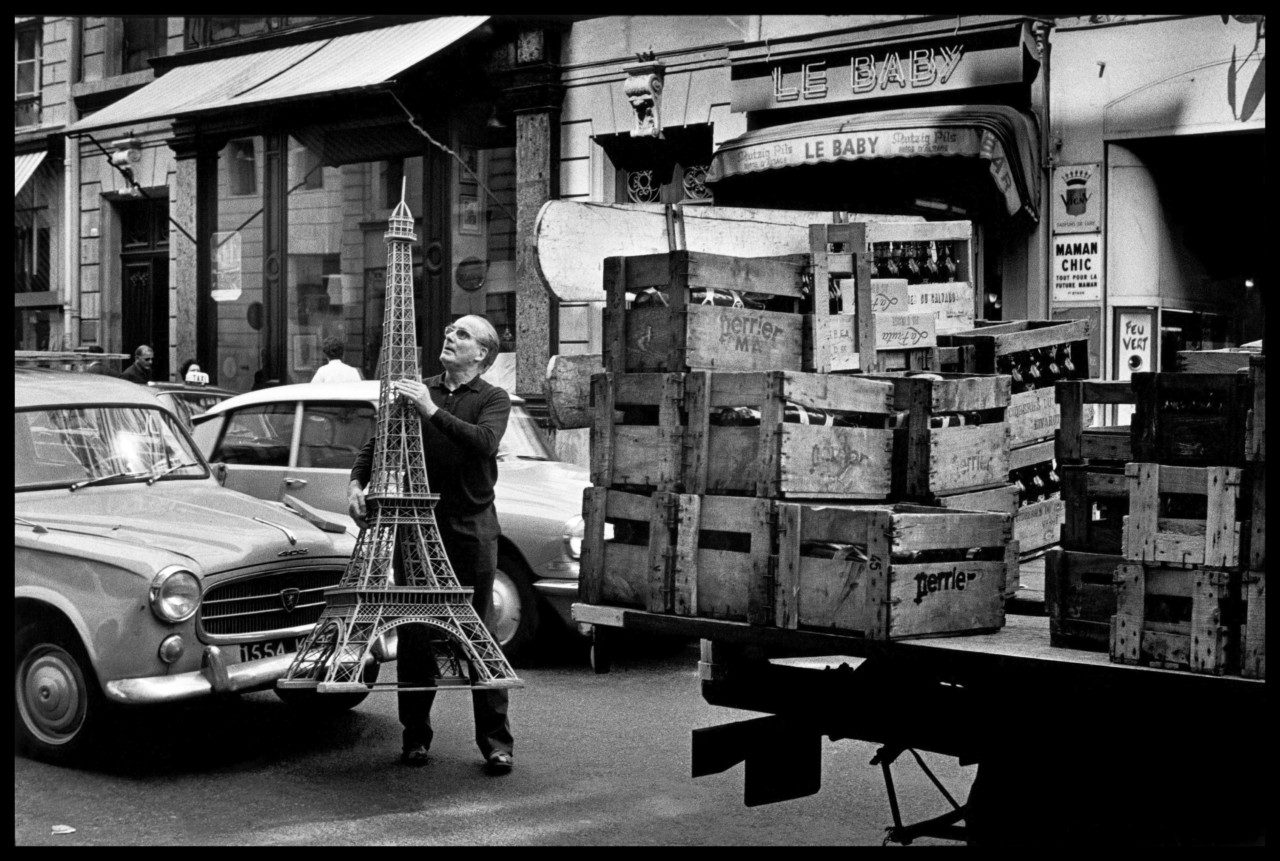 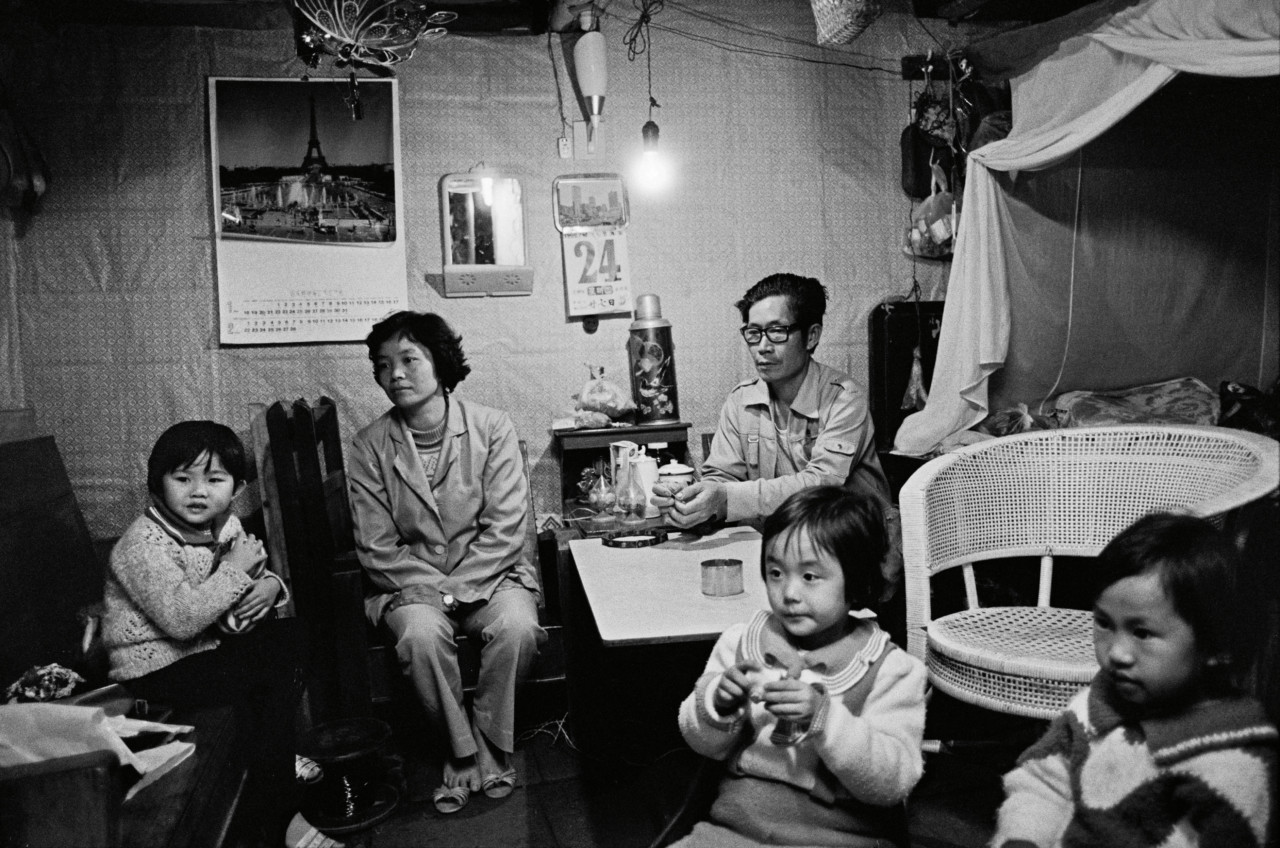 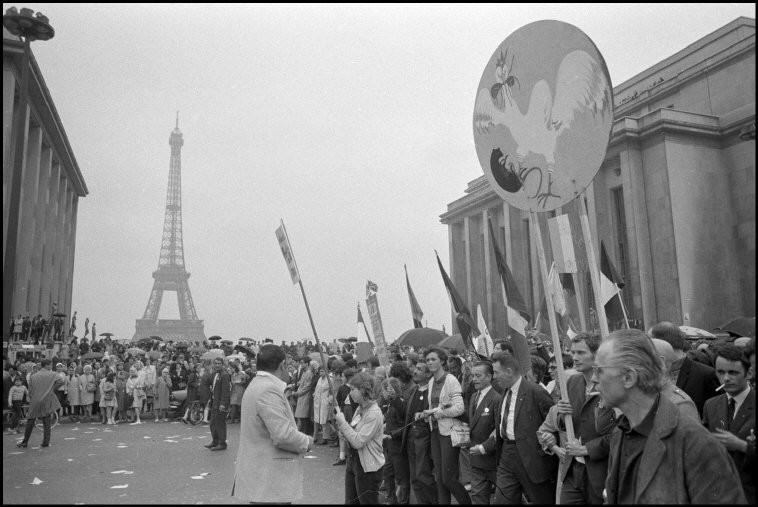 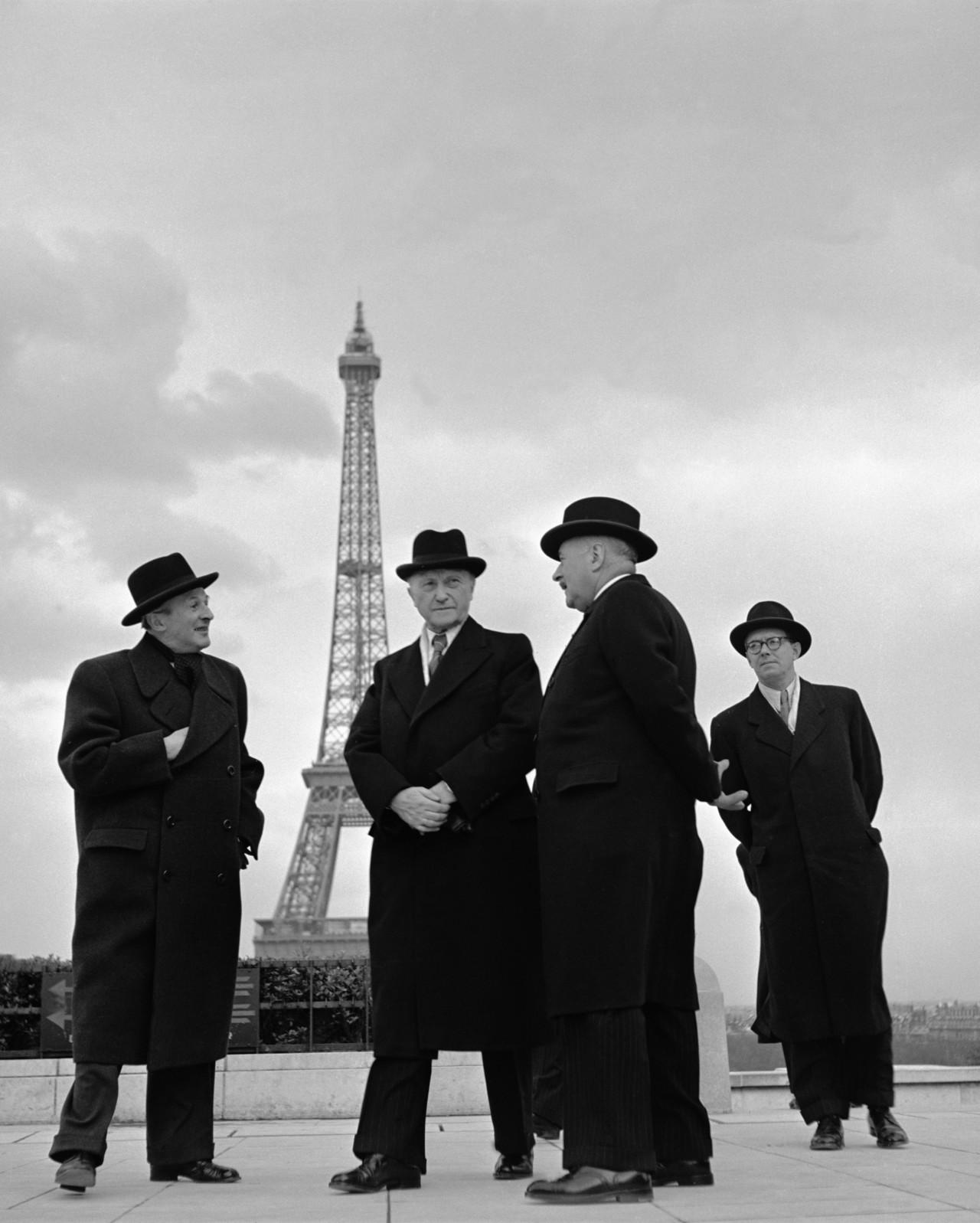 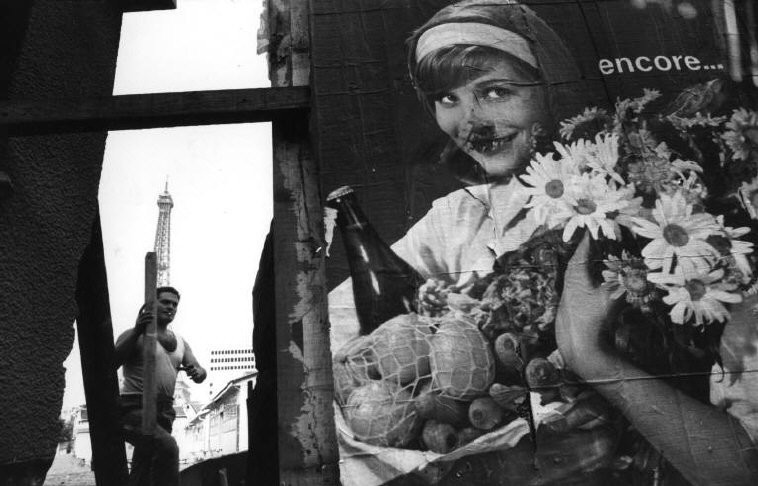 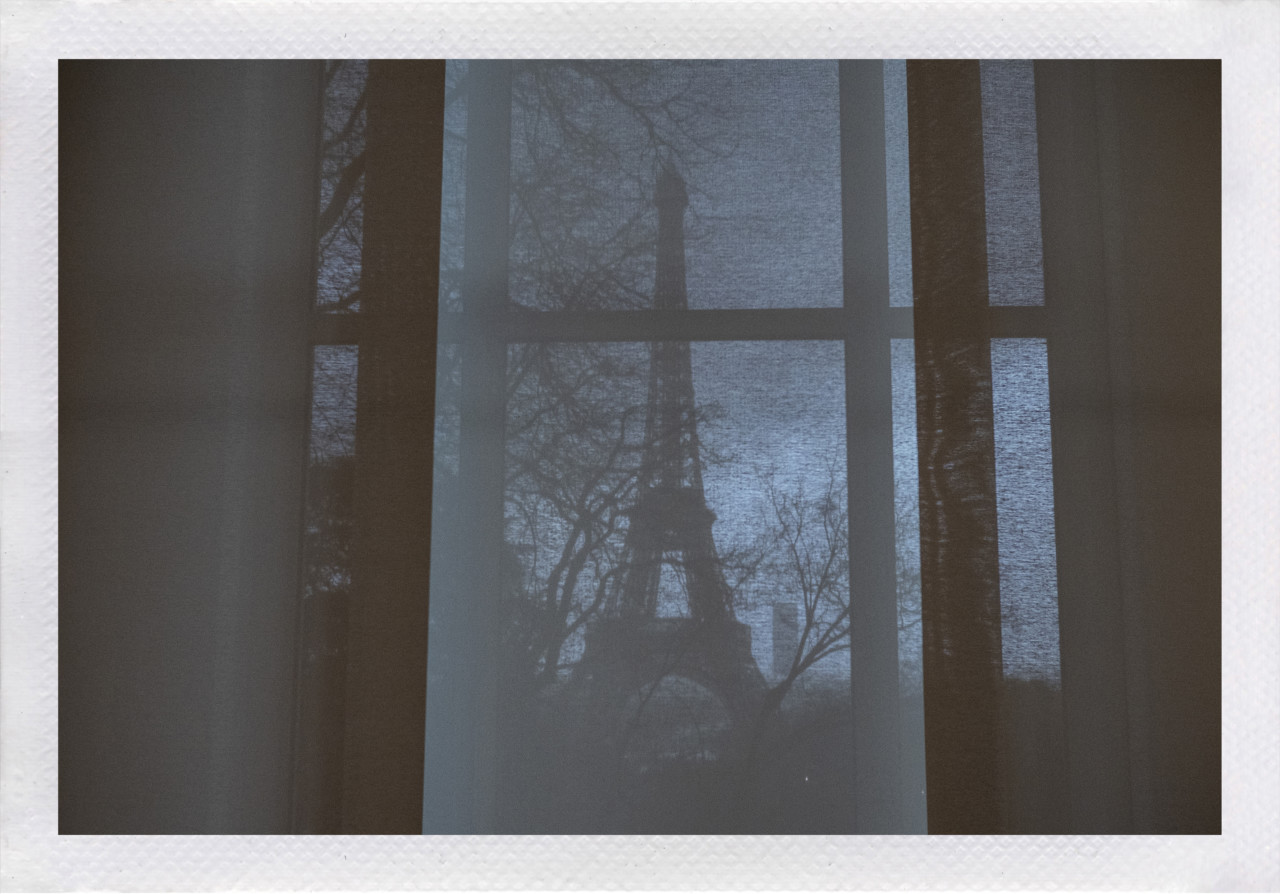 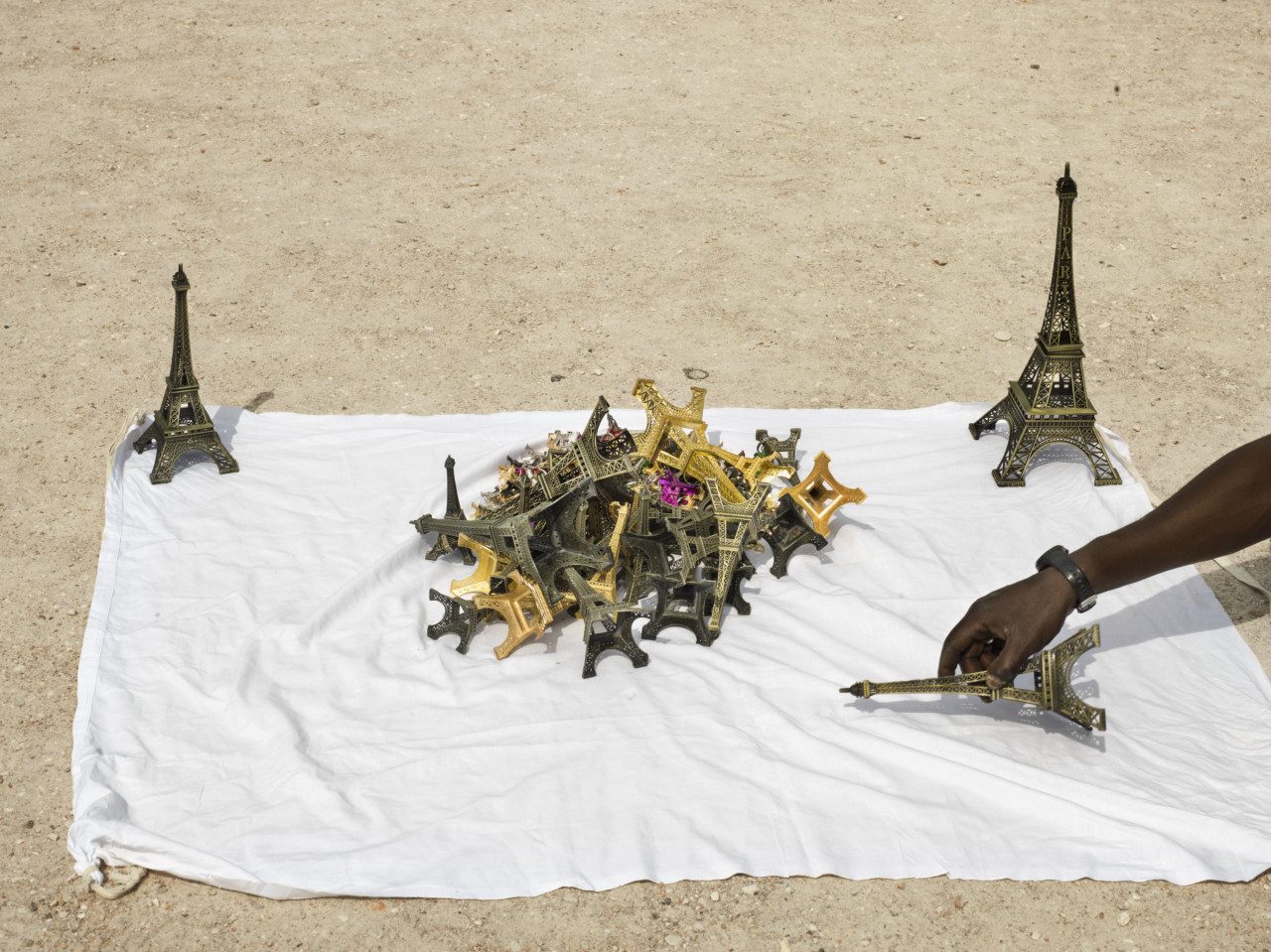 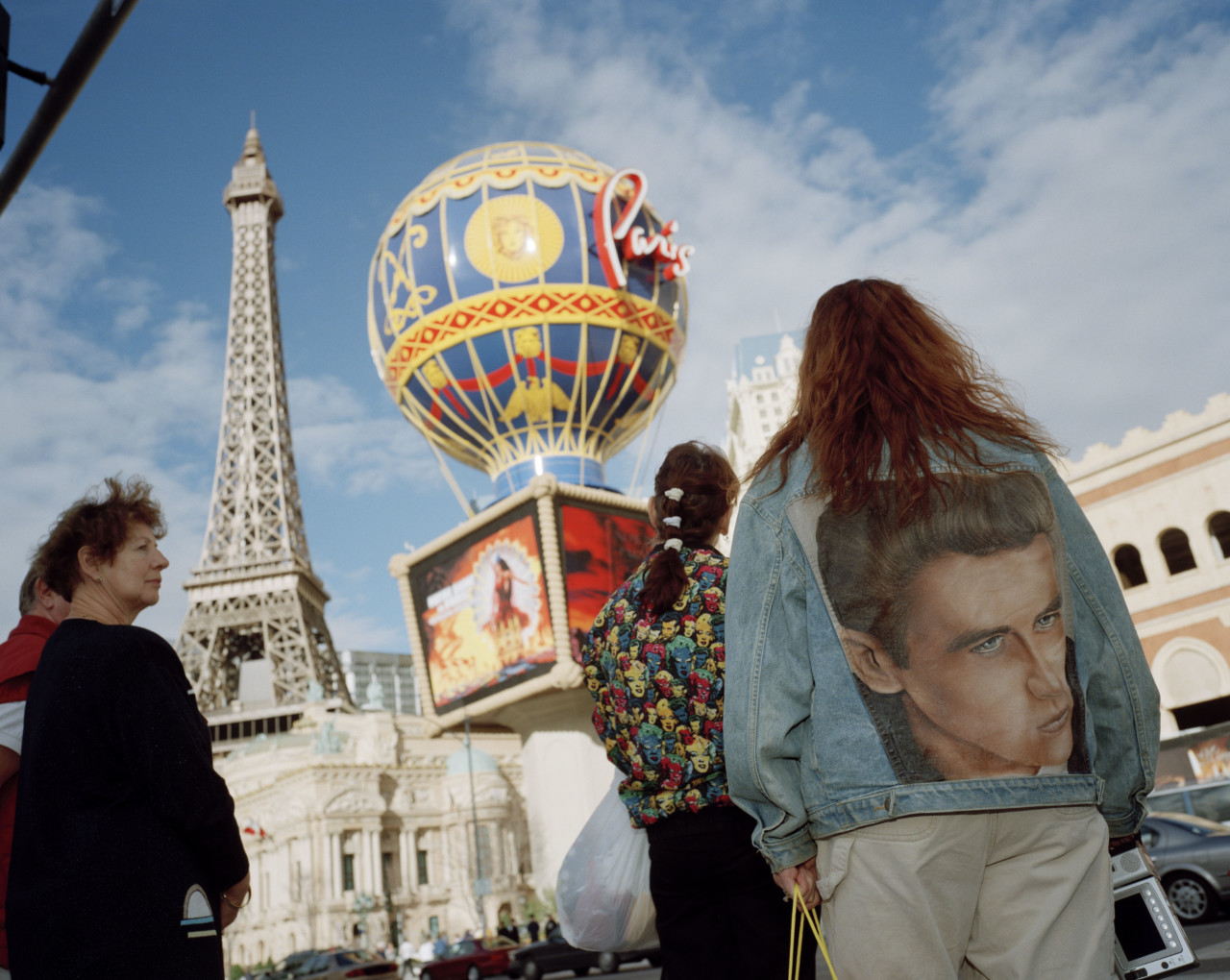 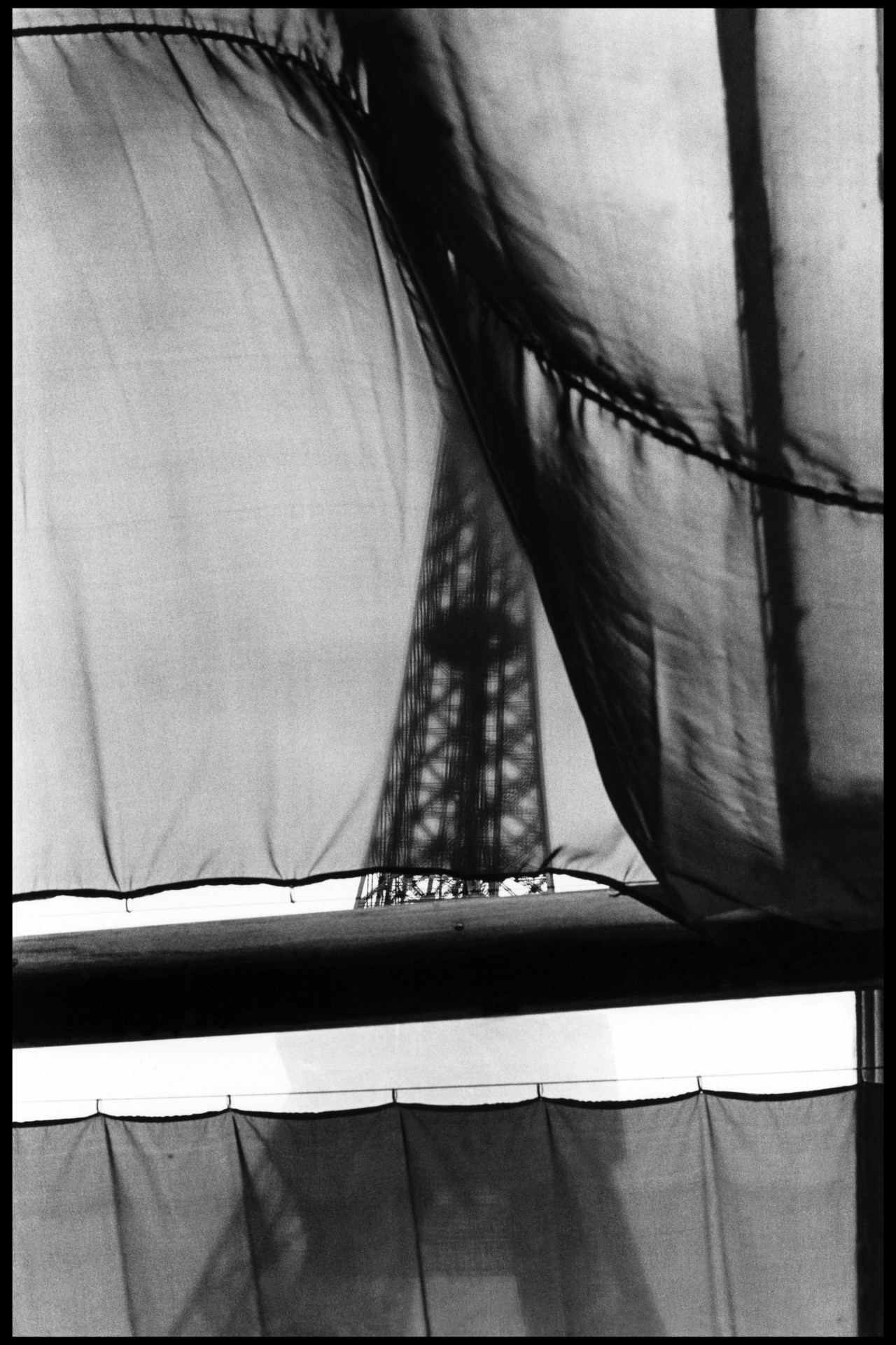 The abundance of trinkets, tokens and mementos made in the image of the Eiffel Tower create the illusion that the essence of the French capital is pocketable, but the real draw of Paris lies beyond its most famous monument. The city’s art, cuisine, music and fashion attracts visitors from all over the world in search of that renowned je ne sais quoi. The towering structure is present in the frame of images depicting all of these things, from Jean Gaumy’s portrait of 400 top cooks, to Richard Kalvar’s picture of a painting being carried over the Pont de Grenelle, Guy le Querrec’s image of musician John Lurie, and Robert Capa’s photograph of a model sporting Dior.

Inaugurated to commemorate the centennial of the French Revolution, the structure has long been recognized as the symbol of the republican spirit of the French capital. It has served as backdrop to diplomatic encounters and political protests, seen in Erich Lessing’s post-war reportage and Bruno Barbey’s documentation of the May 1968 demonstrations. It appears in Herbert List’s brooding perspectives on classic Paris iconography in the interwar years that marked the rise of Nazism in Europe.

Once considered an eyesore, a blot on the city’s skyline, by the artistic elite, the symbol of Paris has since been replicated and diffused around the world on calendars, newspapers, postcards, shopping bags, and perfume bottles. On a large scale, the tower finds formidable replicas in the entertainment hubs of cities like Tokyo, Las Vegas, Shenzhen, and Berlin. It is as though everybody wants a piece.

Martin Parr has long observed the culture of global tourism, and his images of tropes like souvenirs frame his idea that “visiting sites is a modern form of pilgrimage and the resulting photos the ultimate prize.” Paired with Alessandra Sanguinetti’s depiction of a vendor and his wares, these pictures allude to tourism and migration being interlinked aspects of globalization. 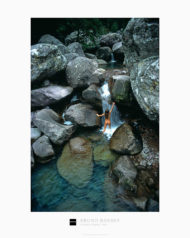