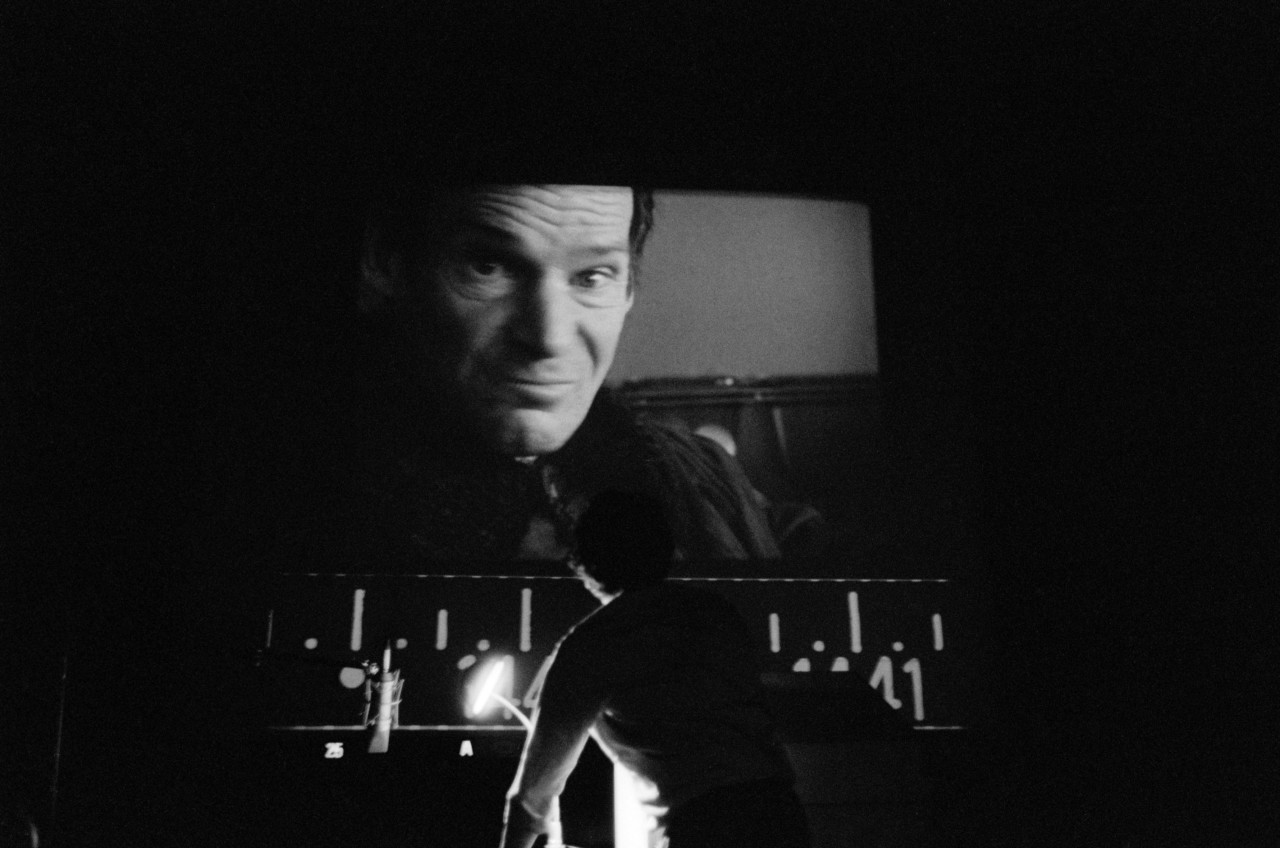 Joining Magnum Photos in 1977 after being noticed at photography festival Les Rencontres d’Arles, much of Jean Gaumy’s work focused on human confinement, where he undertook two long projects on subjects never before broached in France: “L’Hopital”, published in 1976, and “Les Incarcérés”, on French prisons. Following a series of award-winning films, he began trips to Iran during the Iraq war until 1997, and since 2005, he has shot aboard a nuclear submarine and worked in Chernobyl to Fukushima, and the Arctic. Jean Gaumy Women working at a packing workshop in the town of Fécamp, France. Before being sent away, the whole smoked herrings, known as "bloaters" are packed into wooden boxes. © Jean Gaumy | Magnum Photos The newly released DVD showcases the beginnings of Gaumy’s foray into filmography, applying his often personal and poignant style to the traditional documentary format and his evolution within the realm. The first film in the package is his debut production, “La Boucane” (1985), nominated for a César Award in 1986 for best documentary. Previously photographing a group of women working at a fish cannery workshop, he revisits them ten years on for a documentary-style film, giving candid insight into their private lives and the complicity between them. 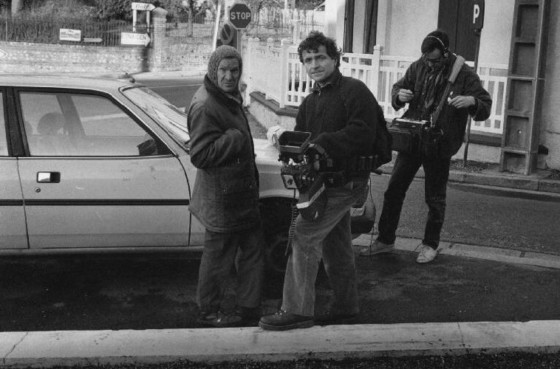 “Jean-Jacques” (1987), was shot over two years in the town of Octeville-sur-Mer, chronicling the life of ‘Jean-Jacques’, a curious man who was mistakenly known as the ‘village idiot’. Having based himself there for the duration, he depicts a portrait of the town through the eyes of his peculiar protagonist. The final film in the series, “Marcel, Prêtre” (1995), was Gaumy’s third film. One of his more personal endeavours, the film illustrates the effect of time on Marcel, a priest from the diocese of Aurillac, who was an important figure throughout Gaumy’s childhood. Set out as a film about the life of a country priest, it develops as a testament to the transition from childhood to adulthood. 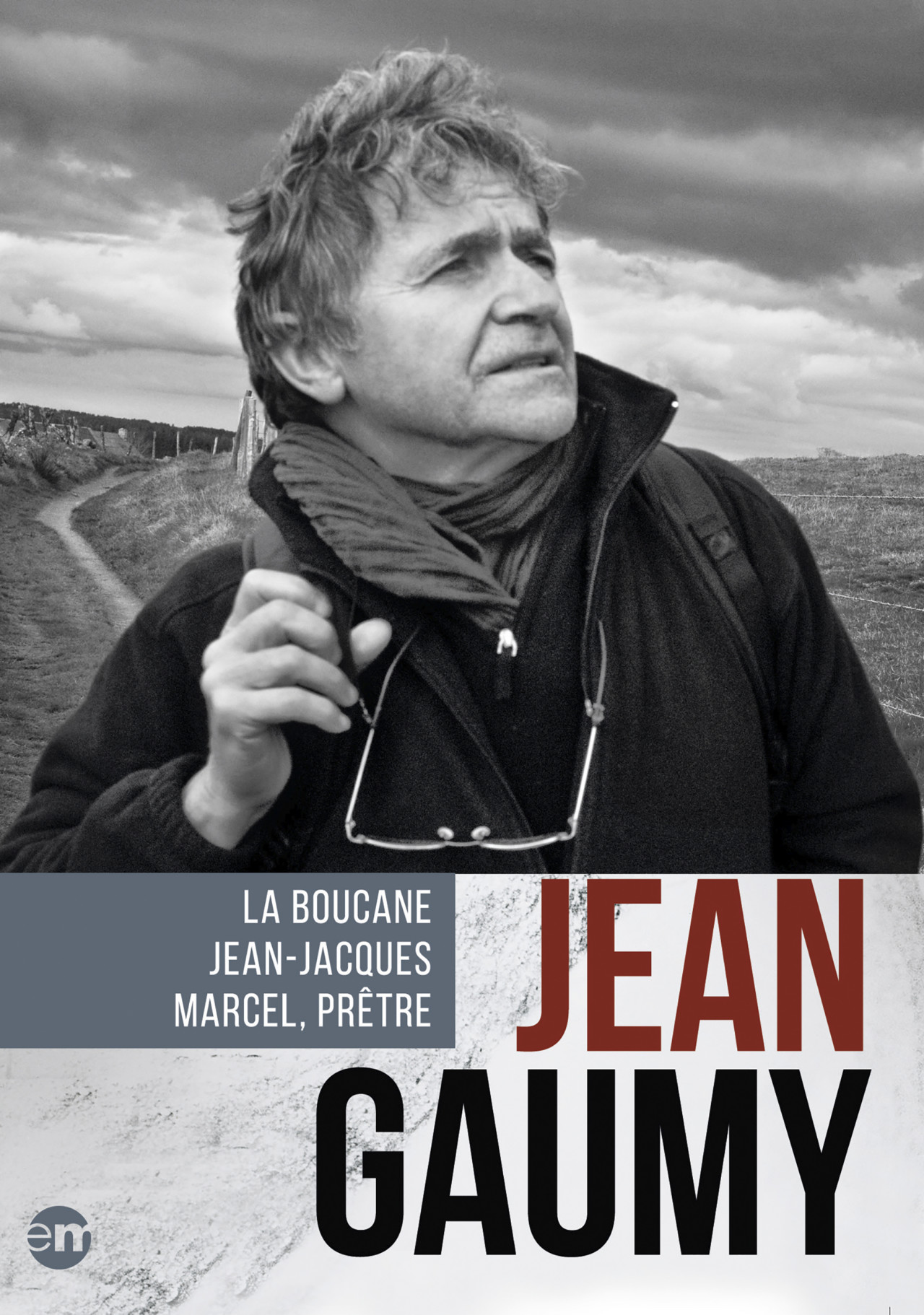