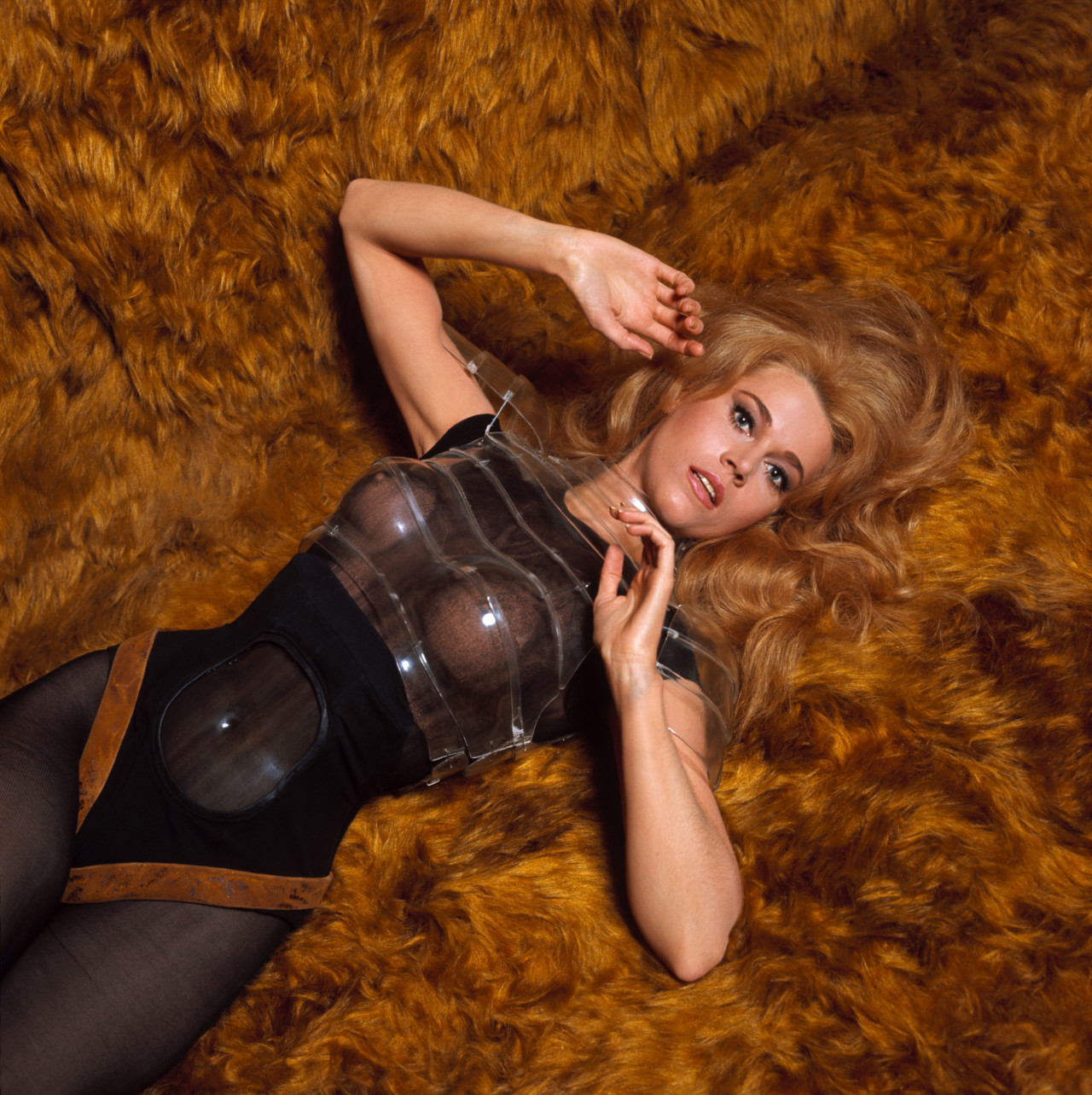 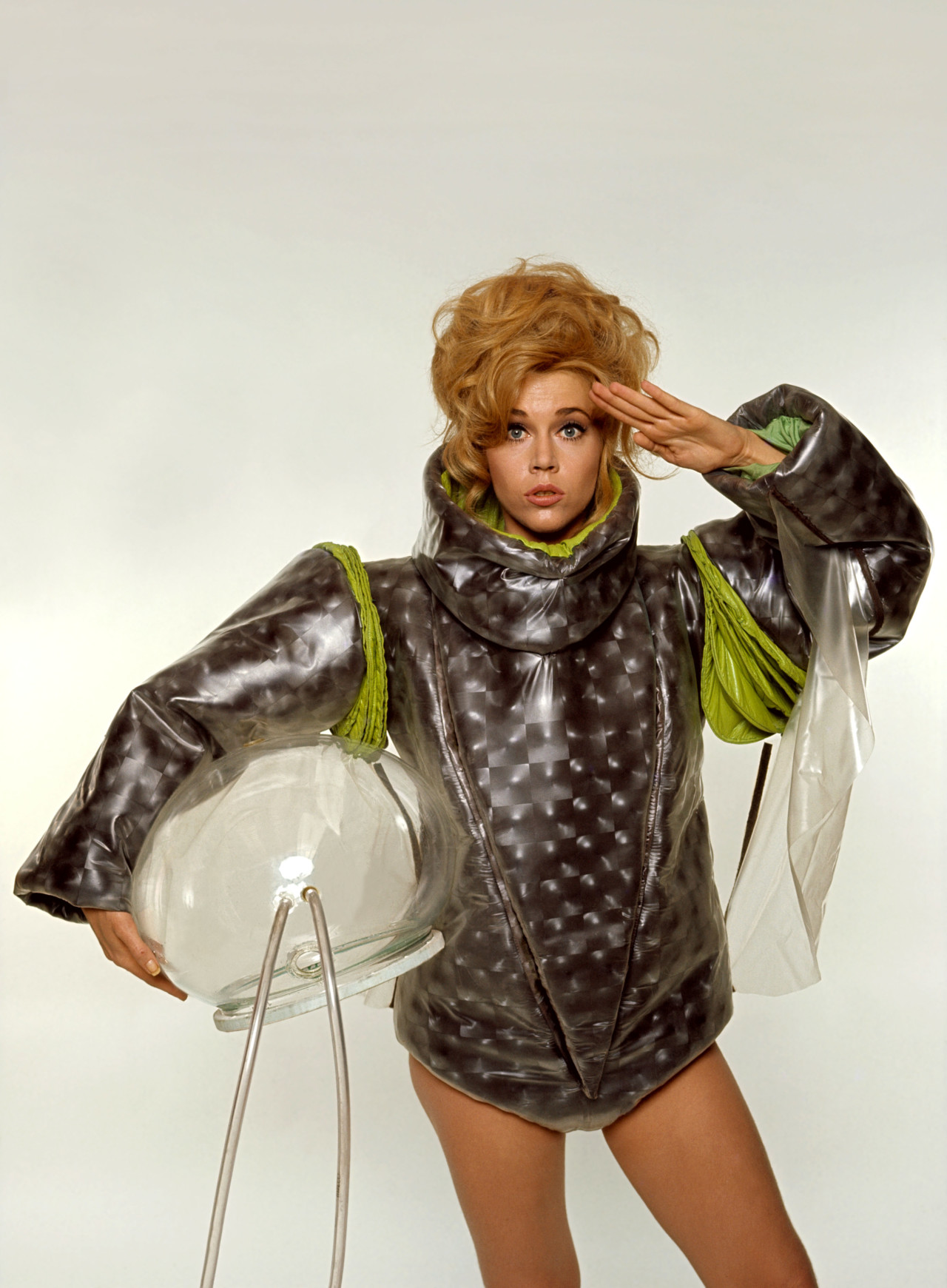 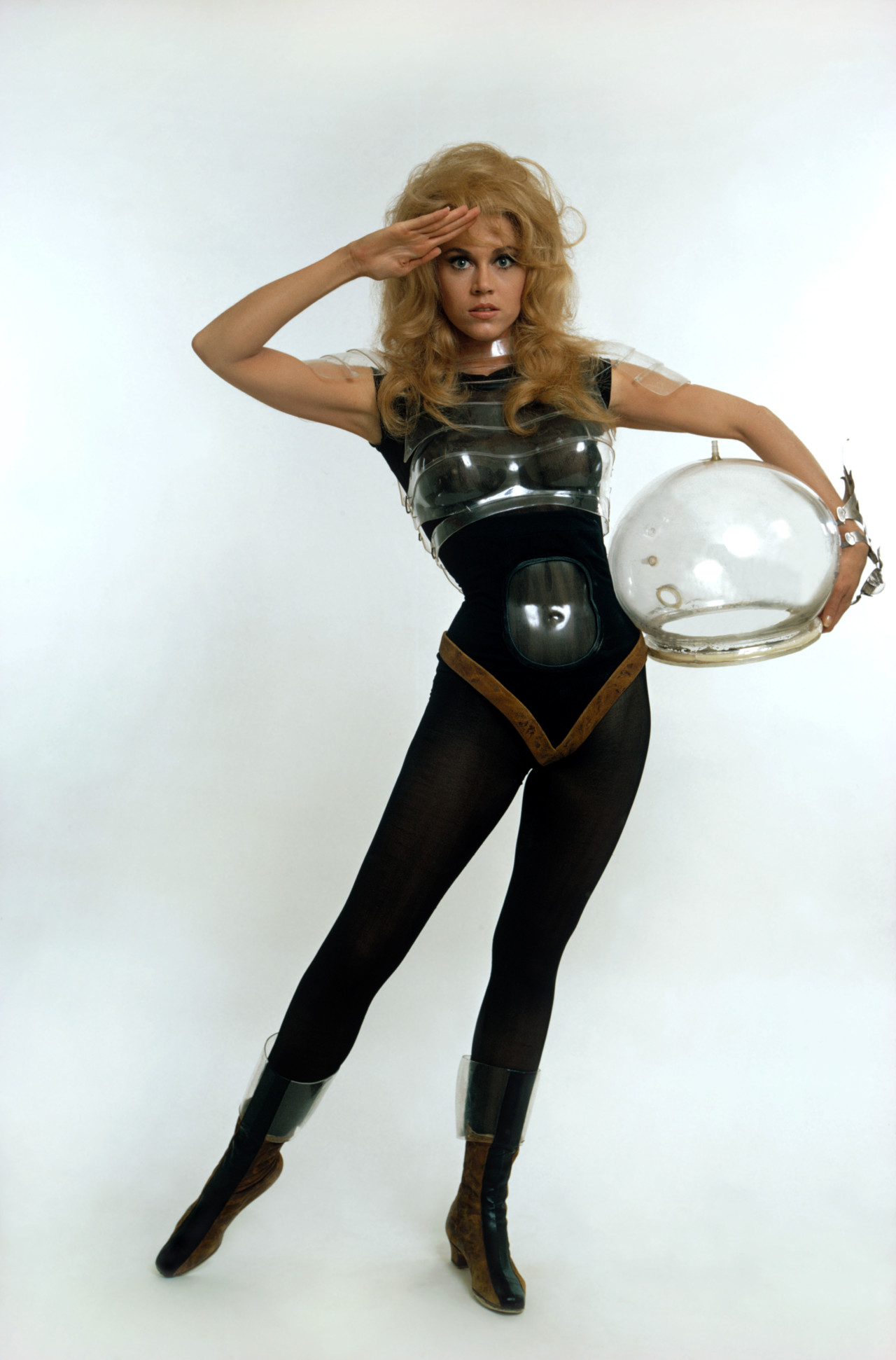 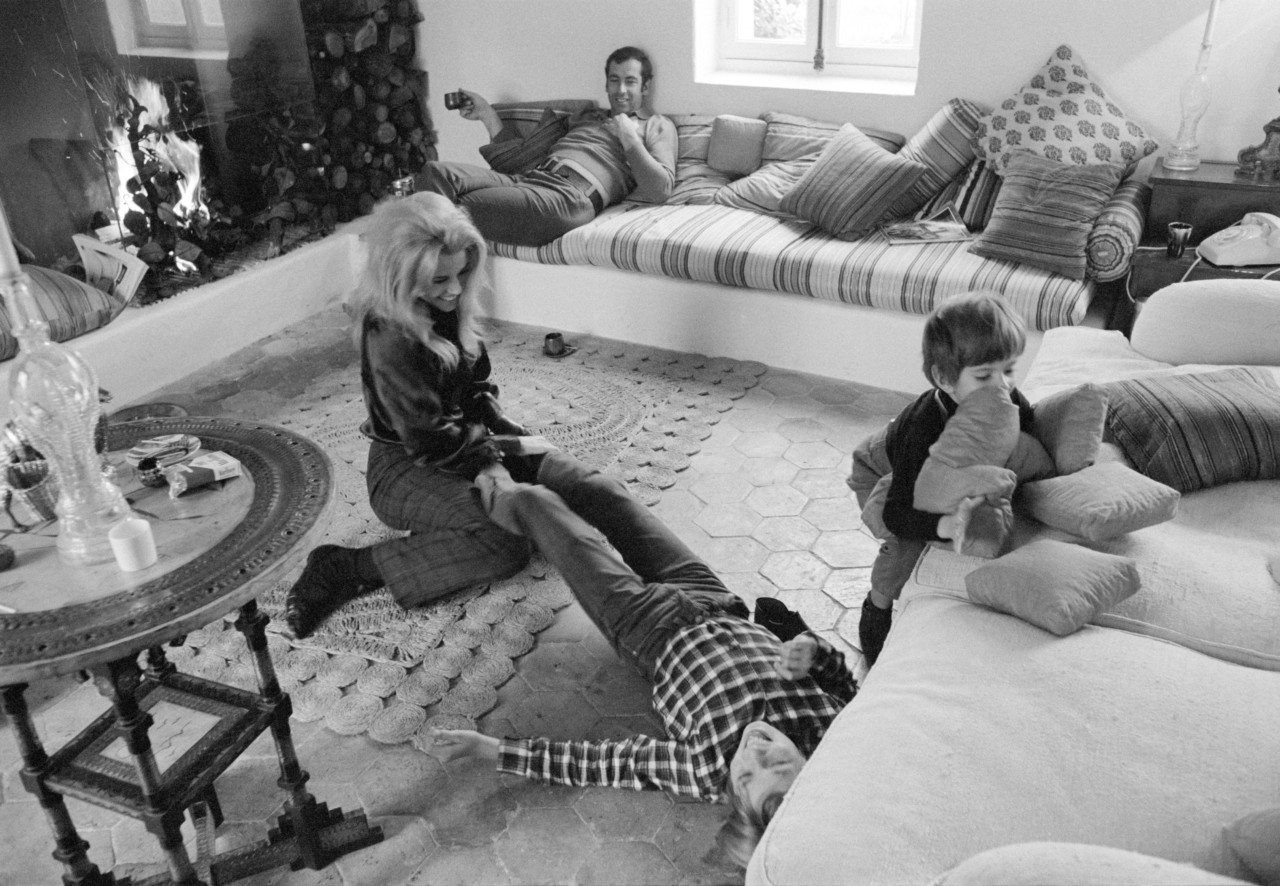 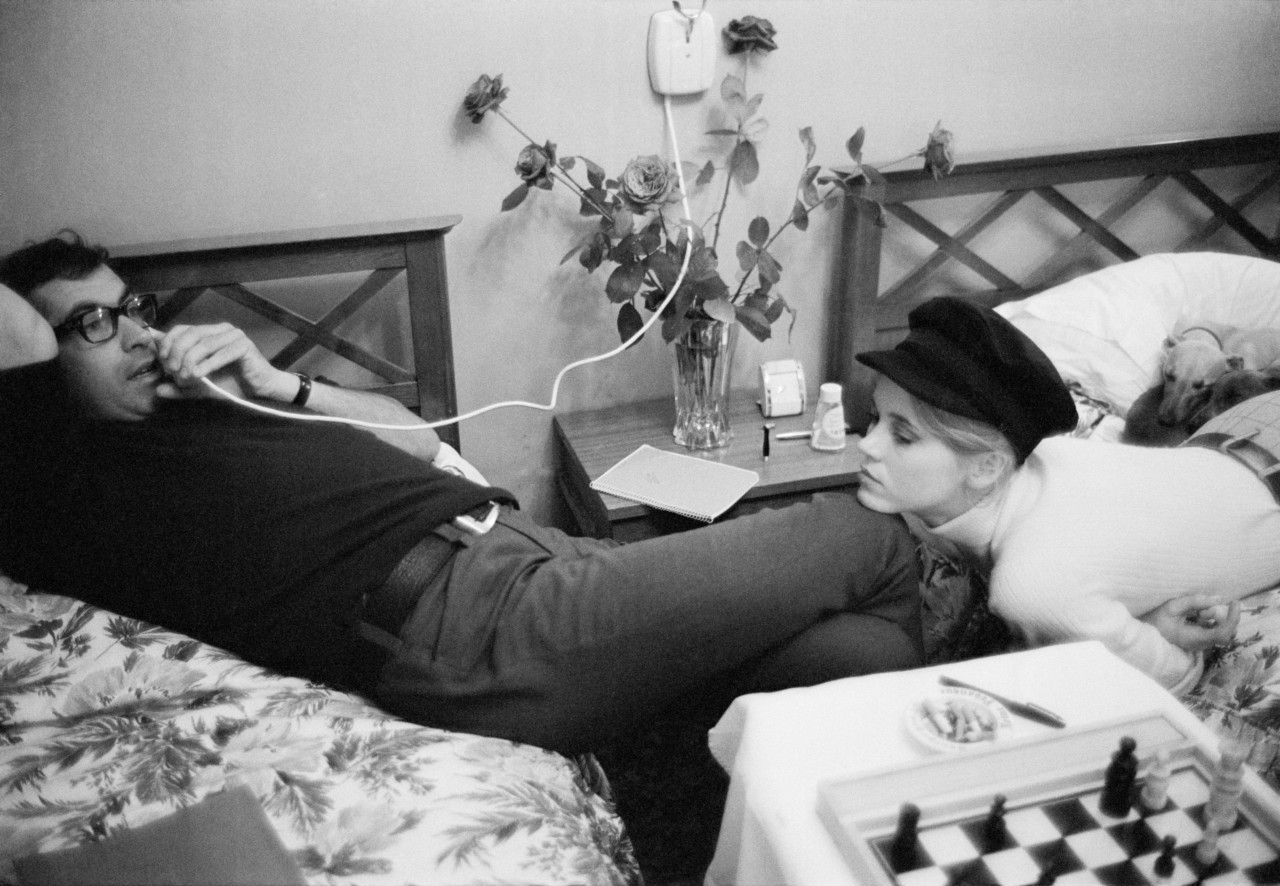 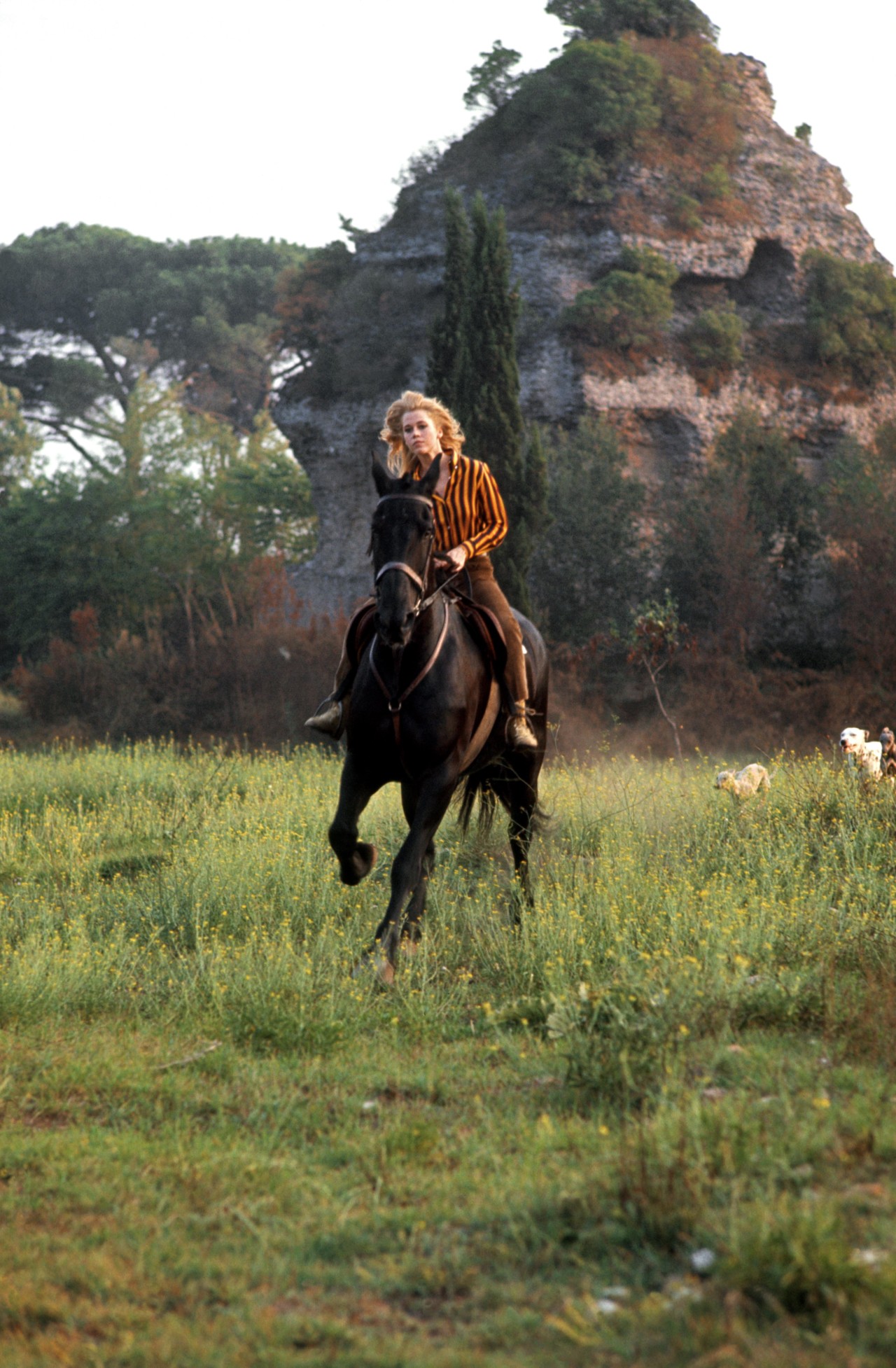 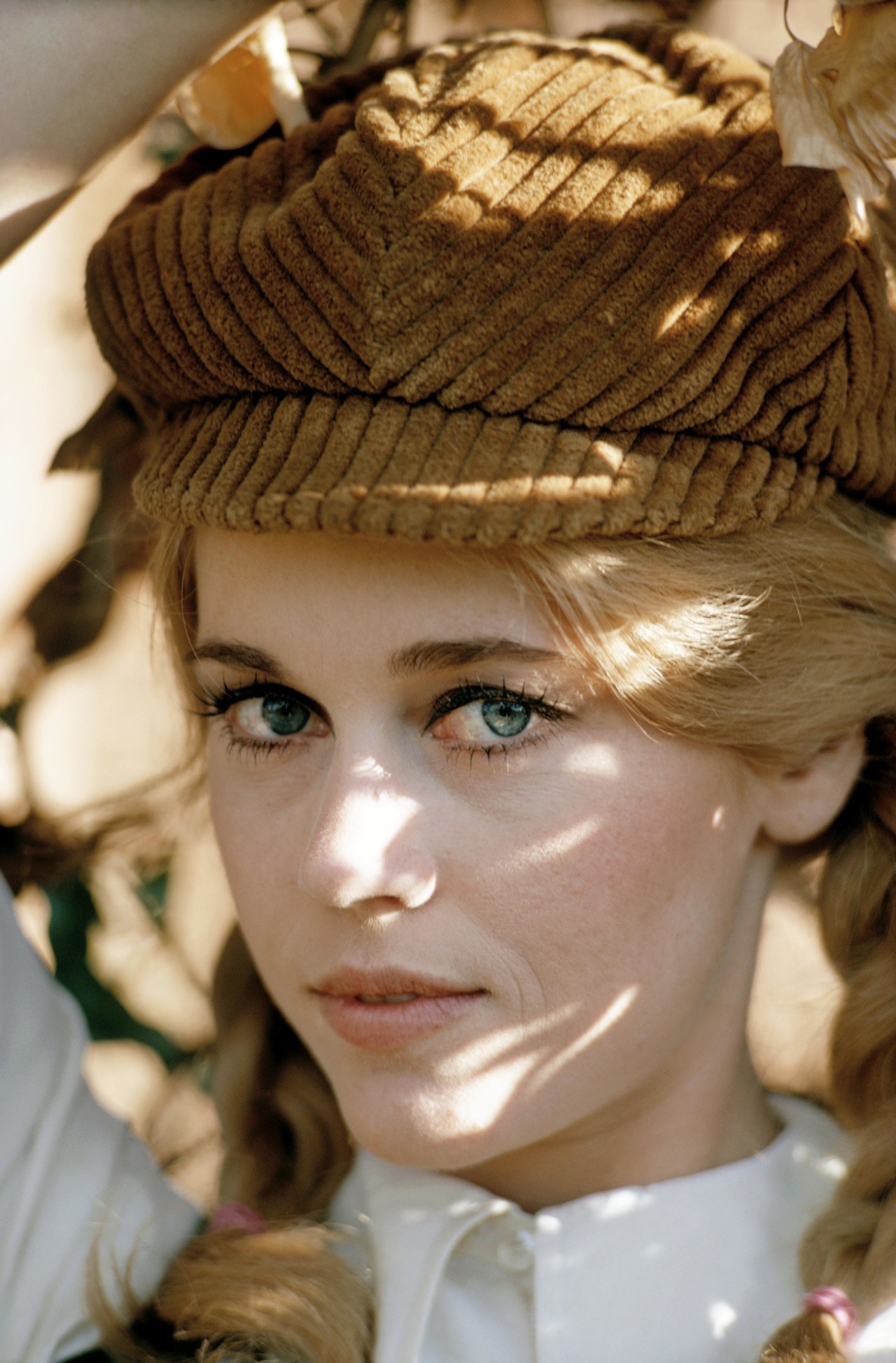 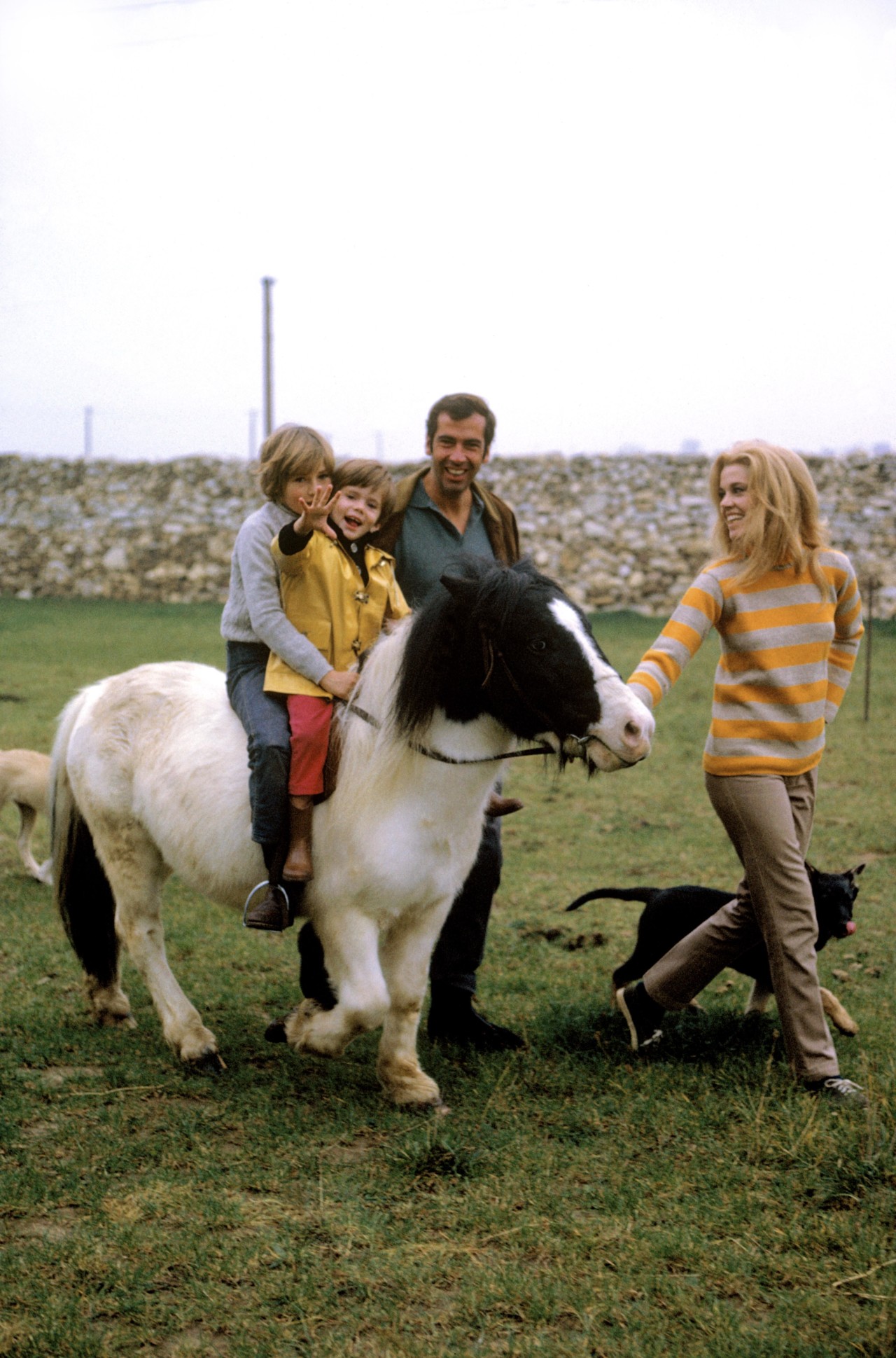 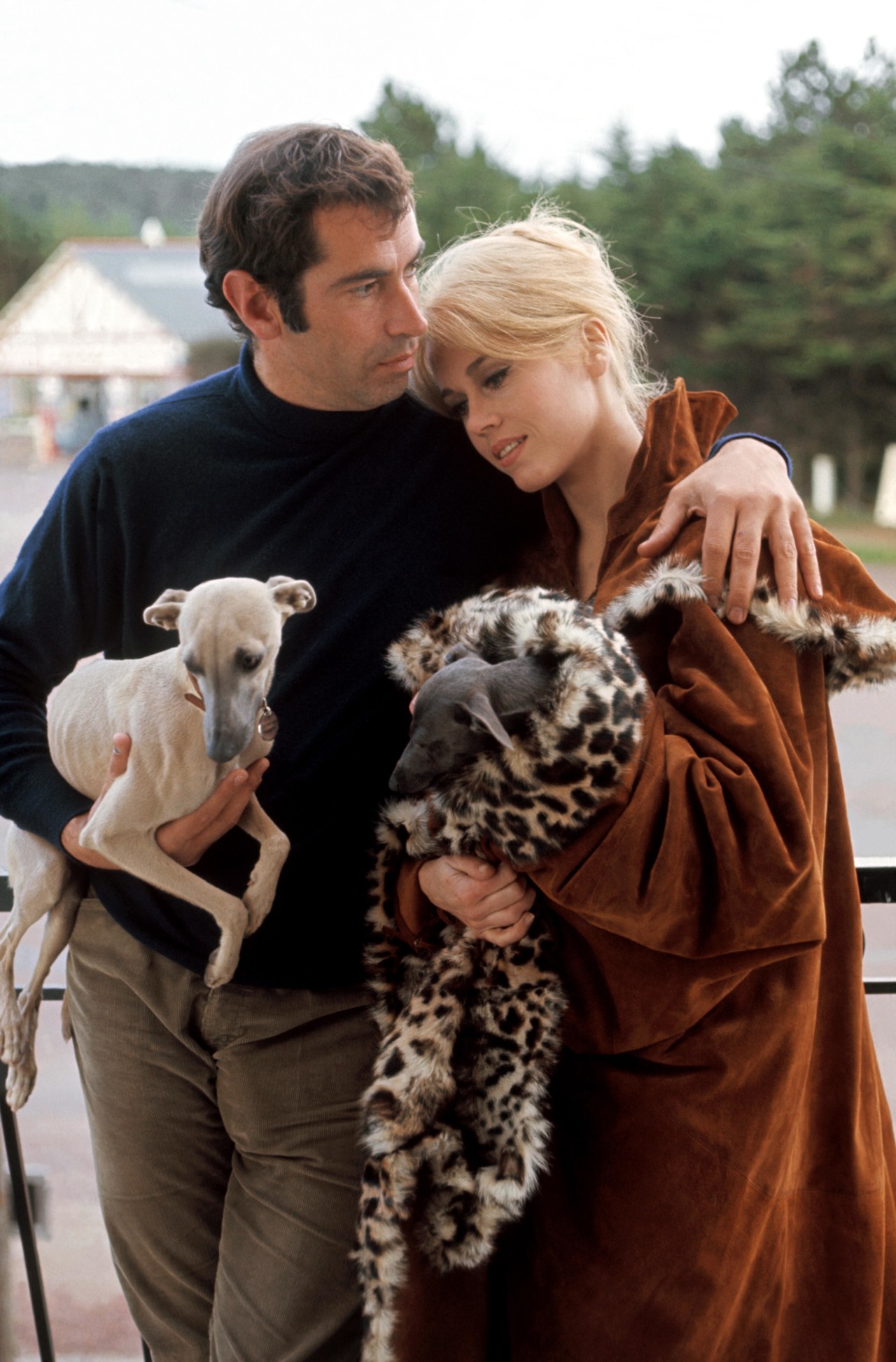 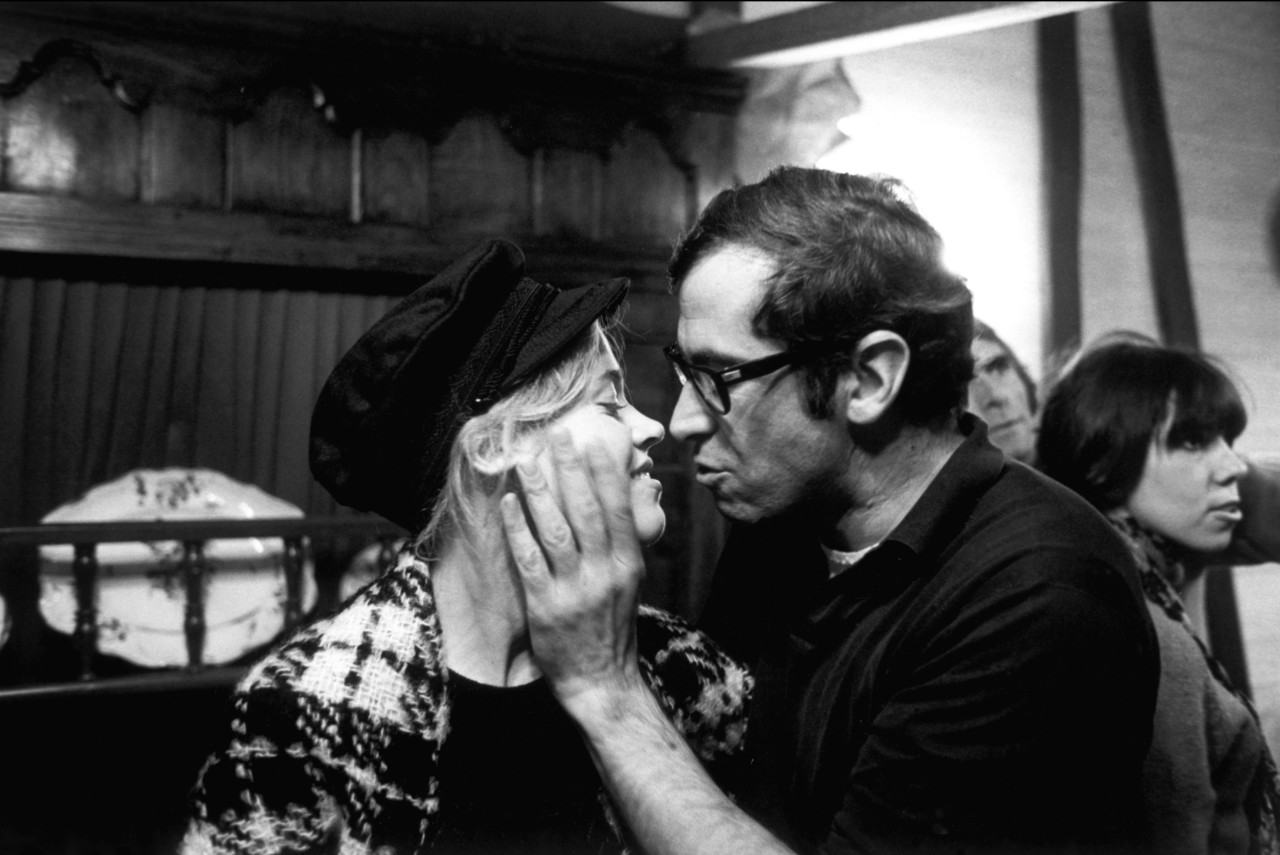 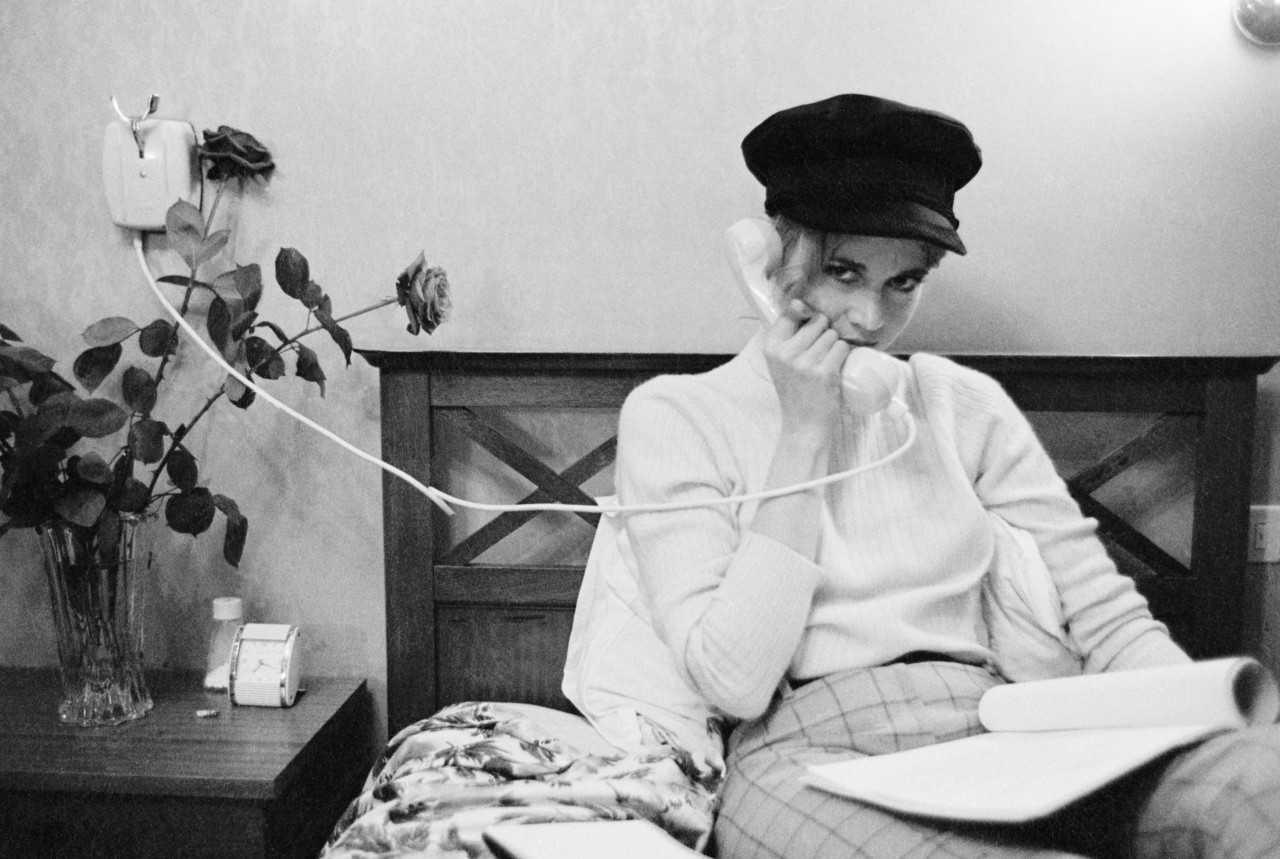 As the official photographer on the film set of Barbarella David Hurn captured images of a young Jane Fonda, which turned the shy actress into an icon on the swinging Sixties.

In 1967, as a friend and photographer, Hurn spent nine months living next to Fonda and her director husband Roger Vadim, documenting the couple’s lives.and the making of Barbarella.

Hurn continued to hold Fonda’s confidence and took photographs of the star through the early 1970s, including on the film sets of The Doll’s House and Spirits of the Dead.