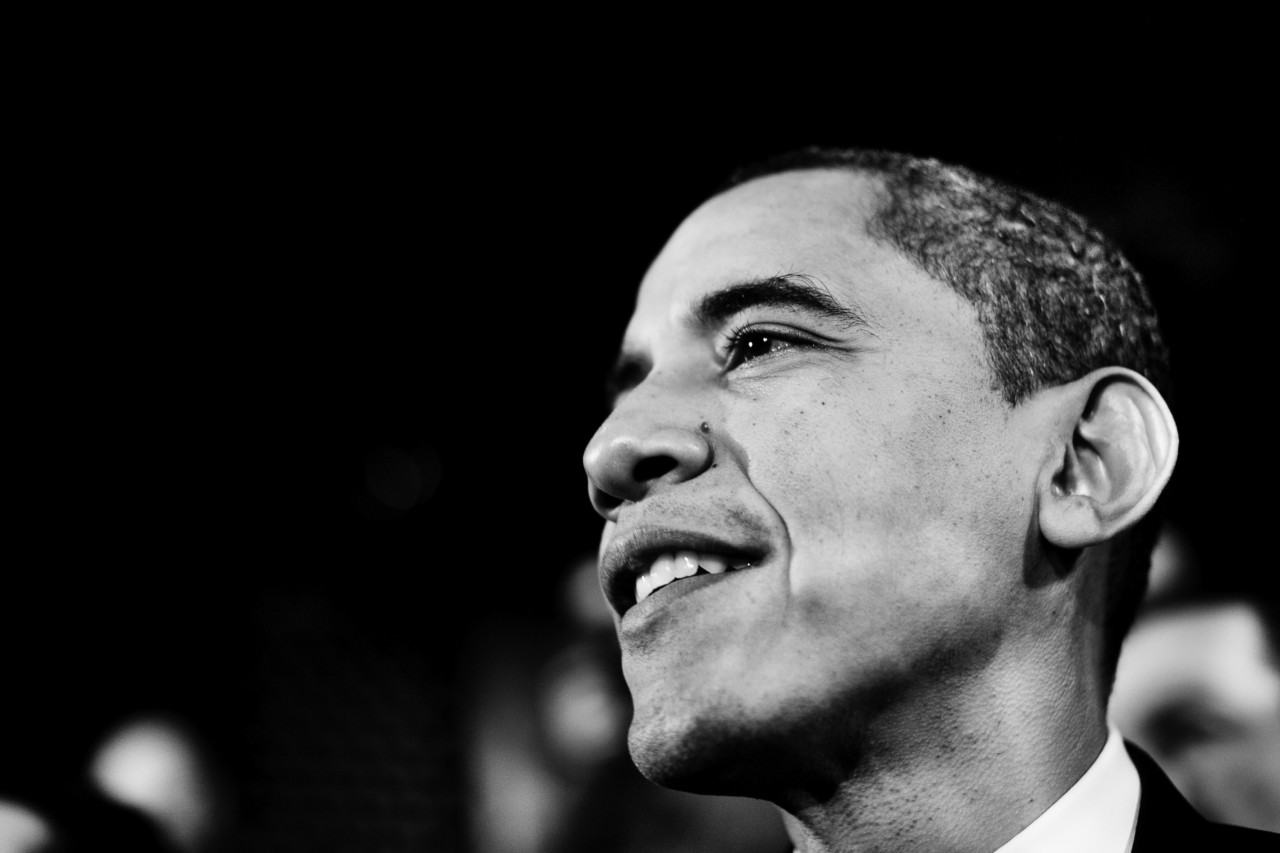 The tradition of presidential portraiture is a long-standing one. Most famously, the Lansdowne portrait, Gilbert Stuart’s 1796 oil painting of first American president George Washington, is an iconic piece of historical art. It helped to define the American presidency and is engrained in the cultural heritage of US politics, thanks to its many replicas and art reproductions in circulation– including a postage stamp!

Busts of early US presidents sit in the halls of power as a reminder of three centuries of American democracy. The portraits of four American presidents – George Washington, Thomas Jefferson, Abraham Lincoln and Theodore Roosevelt – are carved into the southeastern face of Mount Rushmore in South Dakota’s Black Hills National Forest. Such portraits of presidents become part of popular culture, as much a part of the fabric of America as the hills into which they are etched.

As technology developed and photography became the favored medium for creating portraits of leaders, new opportunities to capture them also emerged. Now, presidential portraits happen not only in formal settings, but at work (and at home) in the White House, attending state engagements and pounding the campaign trail. Magnum’s Christopher Anderson has covered all of these bases, documenting American politics from the scrum of the press pit to formal portraiture sessions with politicians. In 2003, Anderson published STUMP, a book featuring extreme close-up portraits of US politicians, offering a glimpse into the sometimes funny, sometimes scary, theater of American politics. In 2016, Anderson was commissioned by the US edition of WIRED magazine to produce an intimate portrait of President Obama that would grace the cover of the magazine, guest edited by the outgoing Democratic president.

Here, Christopher Anderson talks about the practicalities of photographing politicians in different situations, giving an insight into the inner workings of the personalities and performance at the heart of US politics. 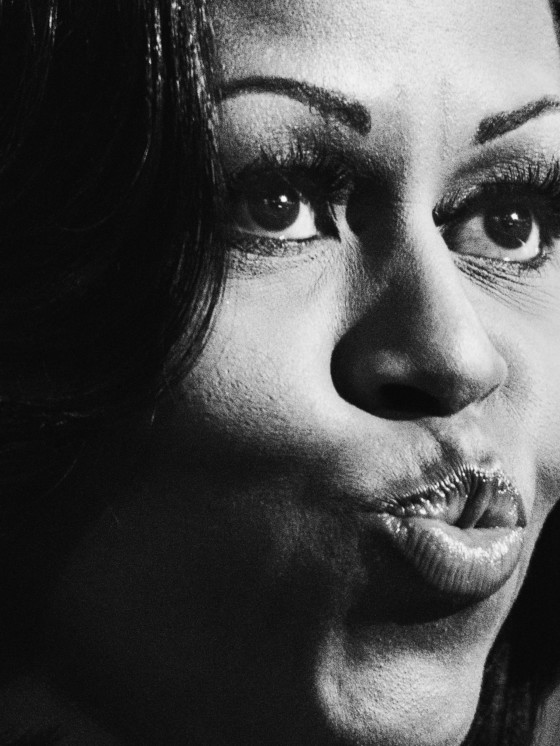 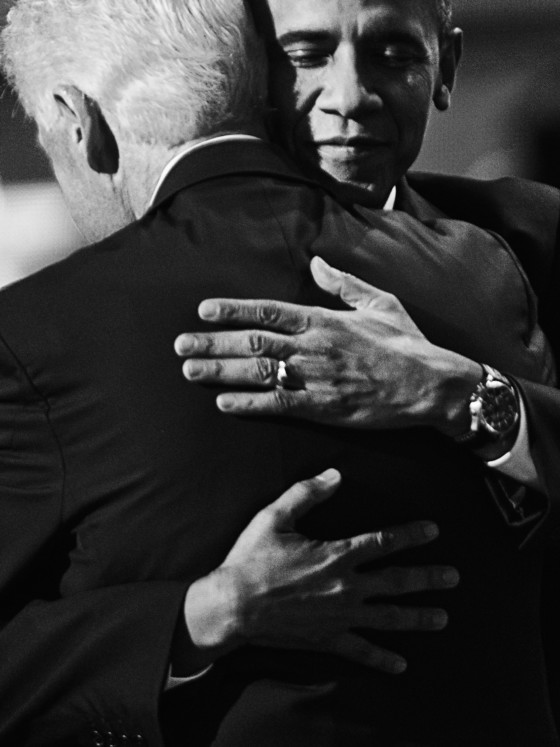 How much control does a politician – or their aids – have when they are being photographed?

I began making photographs of politicians during the US presidential elections of 2012. I was collaborating with New York Magazine and writer John Heileman to spend much of that year creating a portfolio of the ‘political family’, the players in the American political theater. The circumstances in which I was photographing ranged from formal portrait sittings with politicians, to political rallies, to staged-managed events.

The rallies and events are masterfully stage-managed. They are designed to create the imagery that they want you to create. I was looking for a way to cut through and subvert the photo op, and that is how I decided on the device of these uncomfortably tight portraits. The goal was not necessarily to make any particular person look bad or take a cheap shot. That is easy to do. More than anything I just wanted to subvert what they are trying to sell. I am commenting on the nature of power and the theatrics of politics rather than being partisan. The result was a special edition portfolio for New York Magazine that then became my book STUMP. 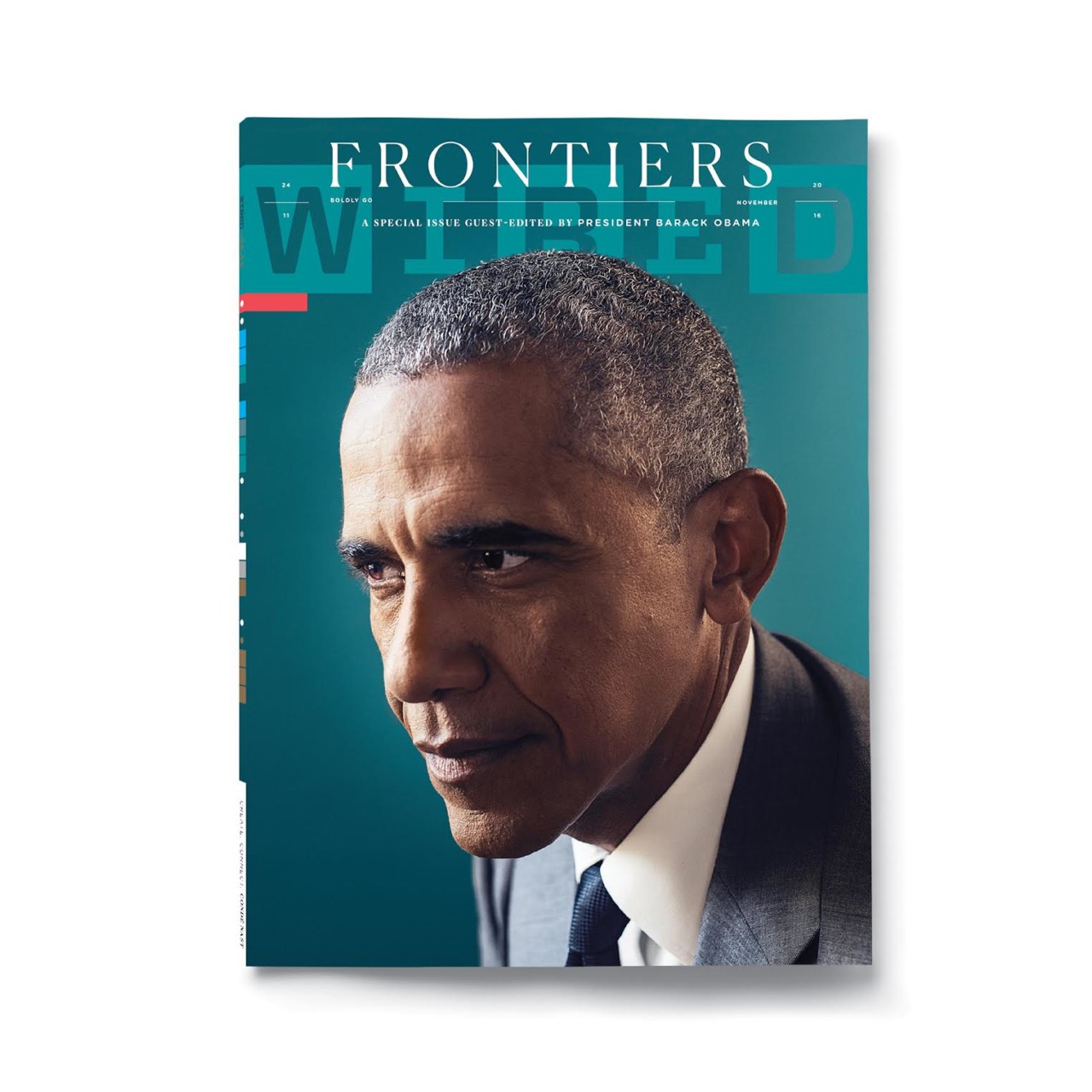 Do you get the sense that politicians are well-rehearsed in front of the camera?

They are as aware of the optics as any celebrity. When I photographed Obama, I was even told by his people that he has done this (sit for his portrait) so many times that he knows exactly what is going on, and that he will take direction well, but he no longer has the patience to endure it for more than a few seconds. 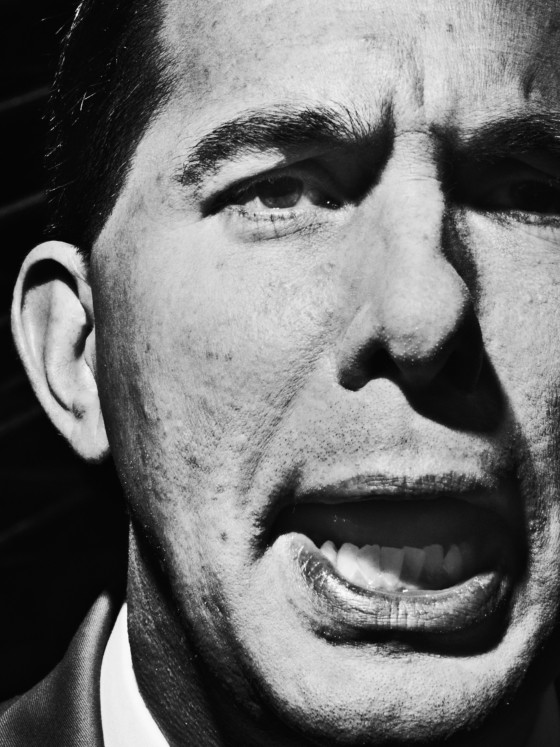 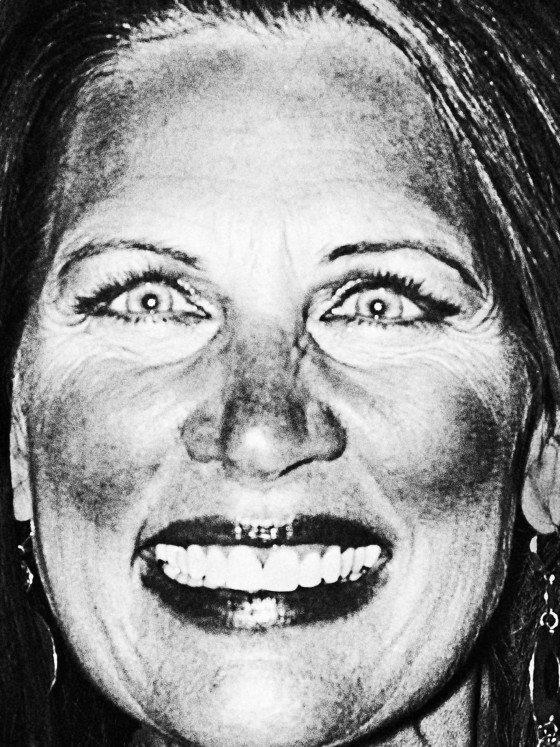 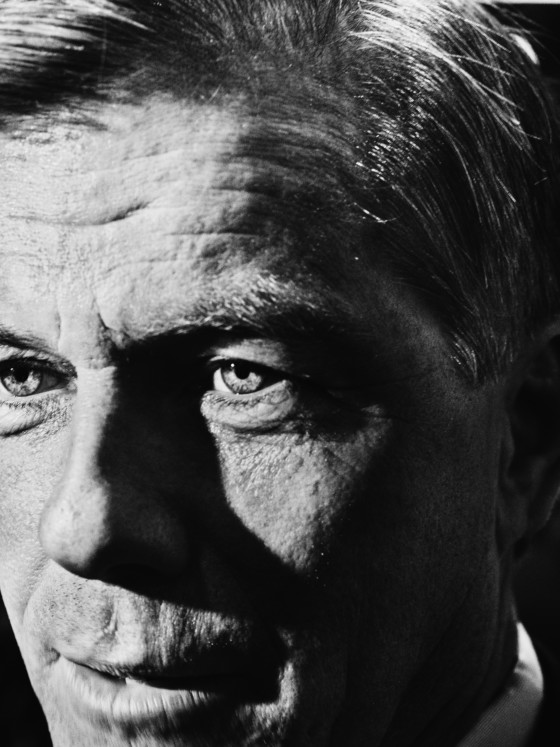 Can you tell us about your experience photographing the Clintons, Obama, Biden?

They were each completely different circumstances and memorable in their own way. As can be expected, Bill was charming, Hillary was more clinical, Obama impressive and charismatic and Joe Biden like a hilarious, friendly uncle. The coolest dude in politics. Too bad he didn’t run for President this time around. 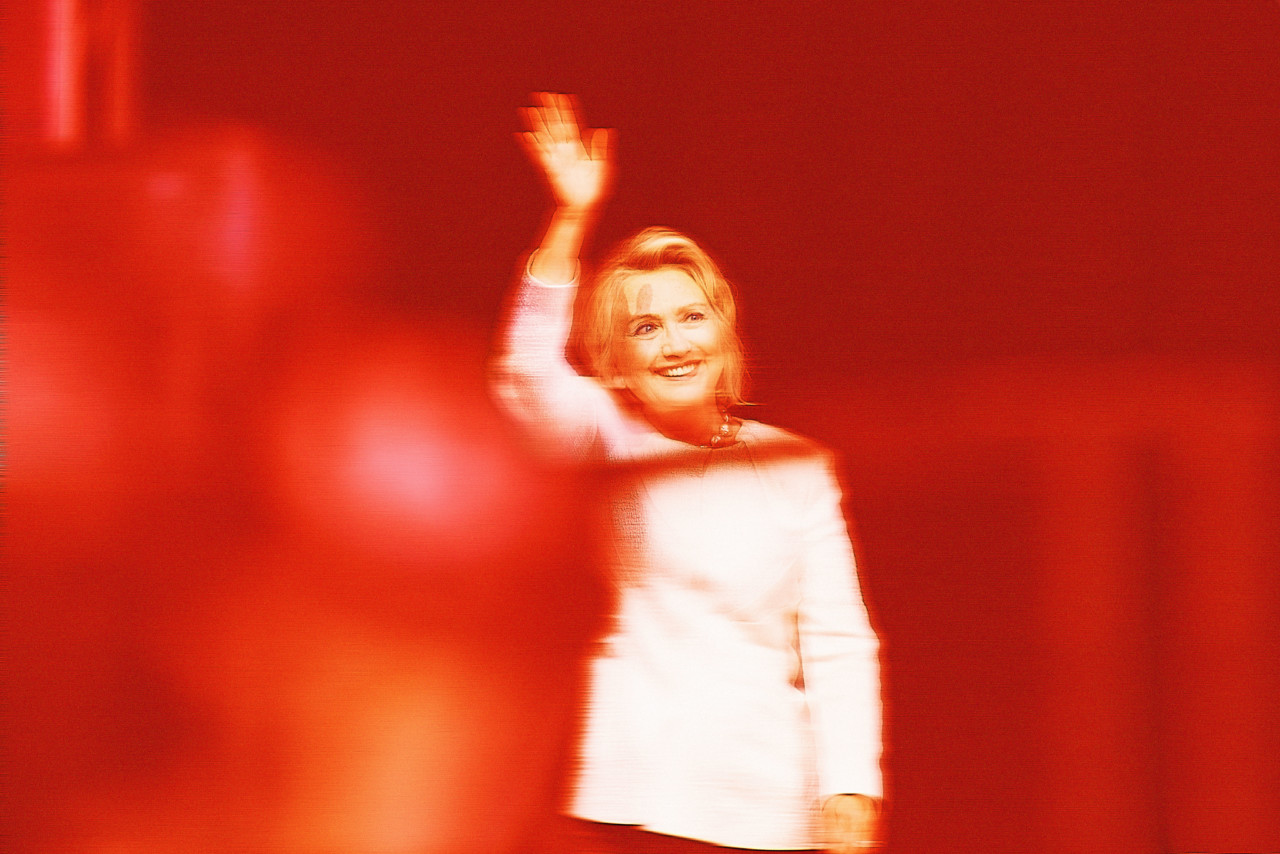 Did anything surprise you?

I was surprised at how comfortable it felt being in Obama’s presence. He has a way of putting people at ease. I photograph a lot of famous people, so I am accustomed to that part of it, but come on, I thought I would be way more intimidated by President Obama. But when he walked in the room he had a way of making you feel like, ‘I know this guy’.

Moments before President Obama came into the room a Secret Service officer came in and asked me how many ‘clicks’ there would be. I thought I he was joking, but he wanted a number of how many times I would press the shutter. Someone told me to just say 200, so I did, but in the end it was 16, or something like that. 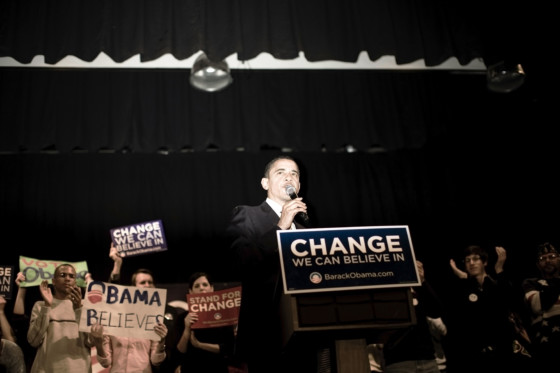 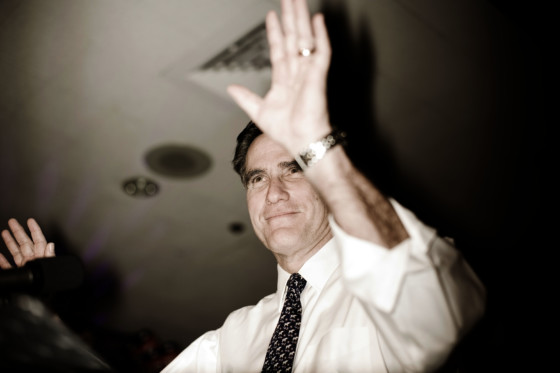 You’ve said previously in interviews that you believe that when a magazine commissions you they are, in a sense, commissioning you for your personal work. In what way did this manifest in your portrait of Obama?

They wanted a cover portrait that felt more intimate than how we have seen him as a president, something that felt like you were meeting him, rather than looking at a portrait sitting of him. My work tends to be about a certain intimacy and emotion. That is what I hoped to find in a portrait I took of him. Do you feel a sense of responsibility in photographing politicians?

Absolutely. But I feel a responsibility with everything or everyone I photograph, but that responsibility is not to be objective, my job is to be subjective, to bring my point of view and to do so honestly. The photographs I make are about honesty and truth, but they are not about objectivity. 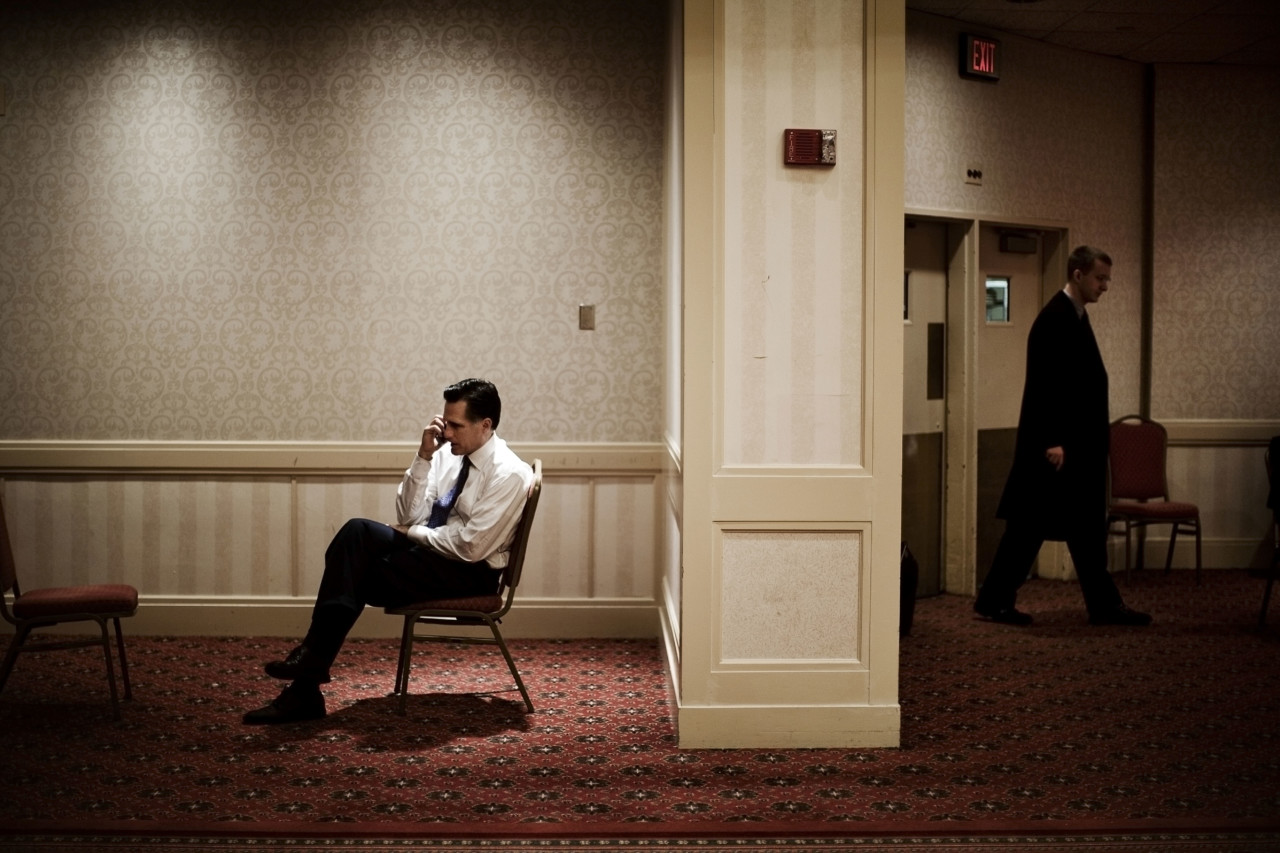