Many Magnum photographers were featured in Time magazine’s round up of the best photojournalism of the year. Work by Peter van Agtmael, Paolo Pellegrin, Emin Ozmen, and Matt Stuart all makes an appearance. See the full list here. Magnum work also appeared in Time’s big list of the 100 best photographs of the year – read it here. Writer and cultural critic Sean O’Hagan has named Magnum nominee Sohrab Hura’s exhibition The Lost Head & The Bird at The Nines, as one of the photographic cultural highlights of 2017. In the article for The British Journal of Photography, O’Hagan describes the work as “a hallucinatory mix of the viscerally real and the possibly fictional”. Photography fans can see the full run-down here. 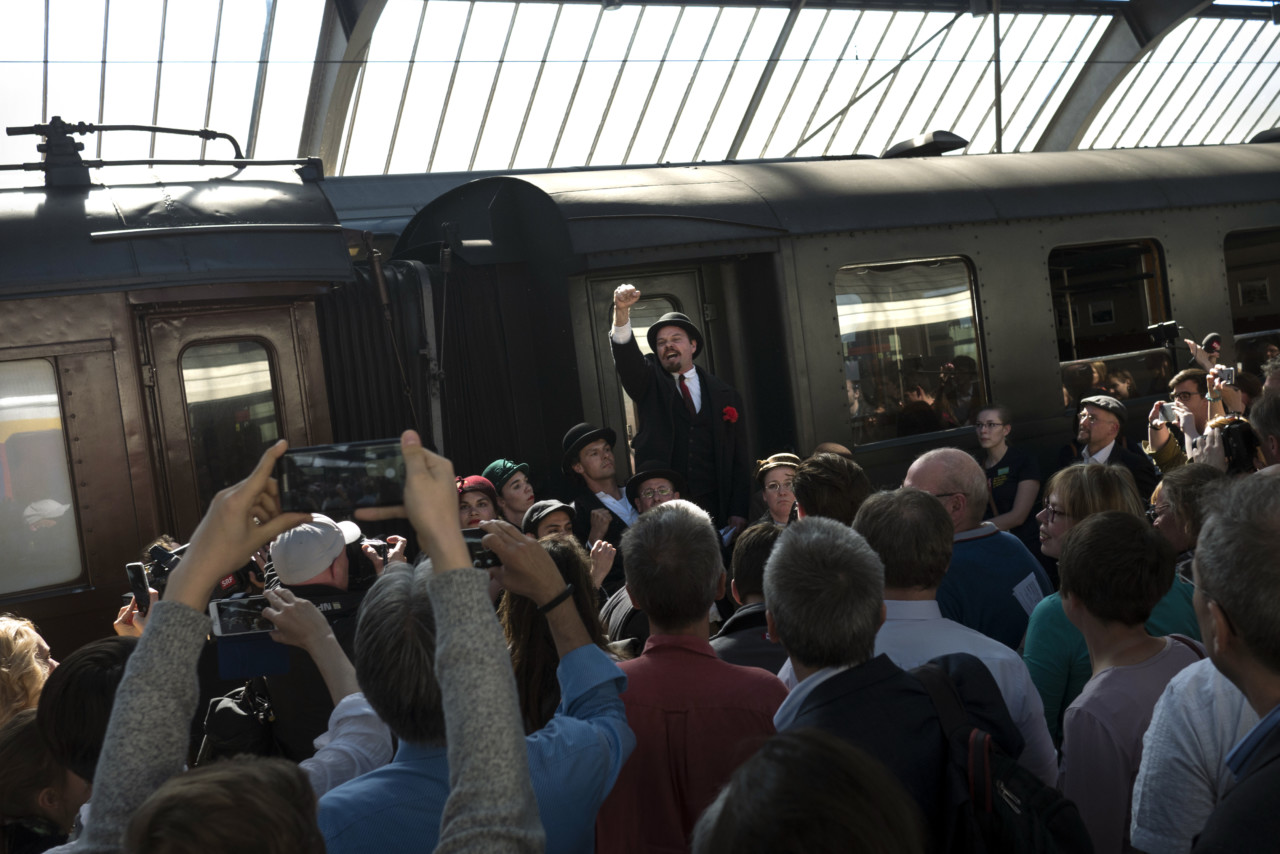 Thomas Dworzak Performance "Lenin's Train Zürich-Petrograd 1917-2017" Thorgevsky & Wiener theatre ensemble. Historical train ride. Lenin departing from Zürich main station. At 15:10h on Easter Monday, 9.4.1917 L (...)
enin and his entourage of a few dozen boarded a train at Zurich Central Station. Lenin and his wife Nadezhda Krupskaya. And his long time mistress Inessa Armand. A mixture of Zimmerwaldian Internationalism, the aftermath of the February Revolution and a lot of wheeling and dealing namely by the illustrious figure Alexandre Parvus had led to this trip materializing. Parvus, a Russian Jew who had emmigrated to Europe before was lobbying the German War Ministry to facilitate Lenin’s return to Russia, hoping him coming to power would lead to a seperate peace with Russia the German Empire desperately needed. The revolutionaries under no circumstances wanted to appear to be fraternizing with the German ennemy, so they insisted to pay for their own tickets and the train carrier was declared extra territorrial. On 9.4.2017 the Thorgevsky & Wiener theatre ensemble performs a play "Lenin's Train Zürich-Petrograd 1917-2017" in a historical train from Zurich to Schaffenhausen. Departing Lenin gives a speech to his followers. Zurich, Switzerland. 2017/04/09 © Thomas Dworzak | Magnum Photos

Thomas Dworzak’s epic retracing of Vladimir Lenin’s 1917 journey back from exile, on its anniversary, is featured on Swiss Info. Read the story in German here. You can read Magnum Photo’s story in English here. 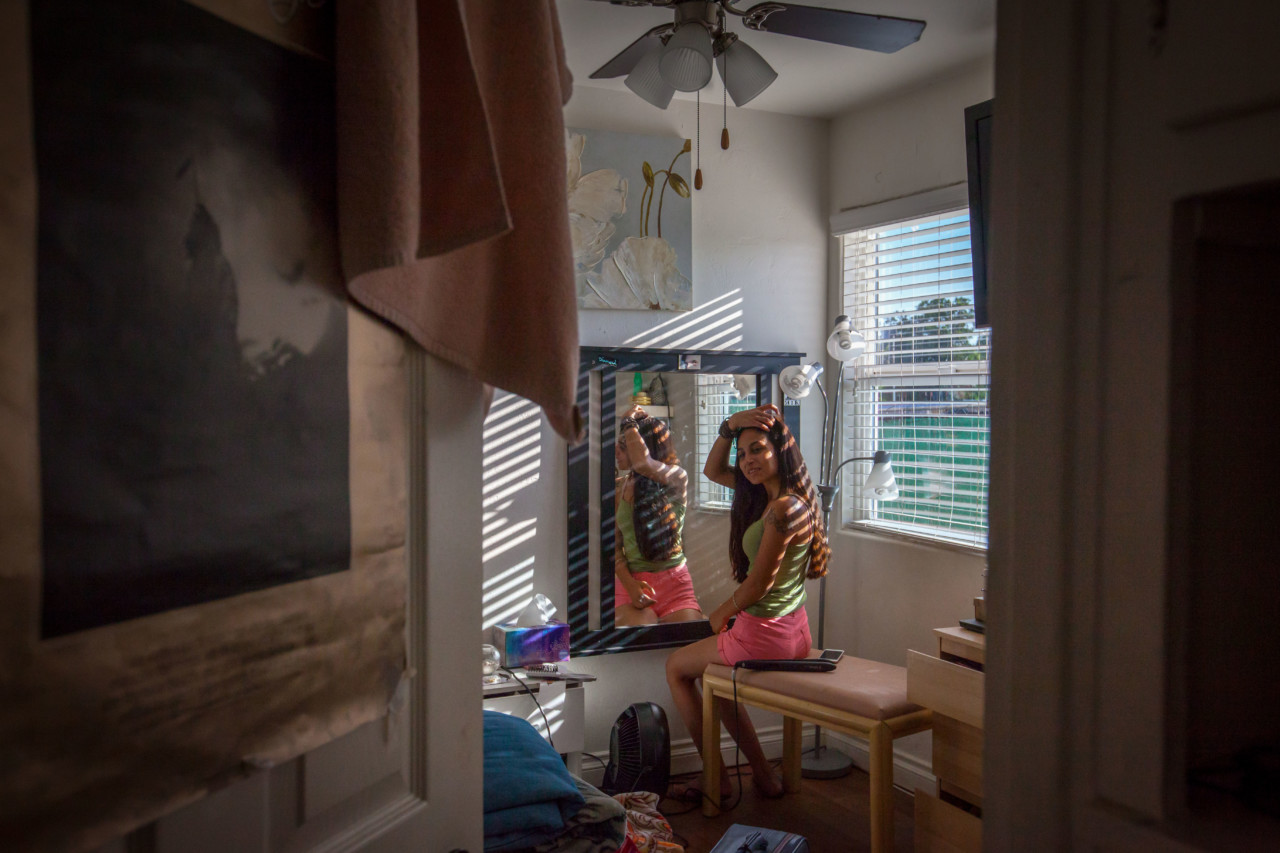 Diana Markosian In her tiny bedroom, Balqees puts on her make up before leaving to celebrate July 4th for the first time. La Mesa, Califorinia, USA. 2017 © Diana Markosian | Magnum Photos

From Iraq to California

Diana Markosian recently spent time with a teenage Iraqi refugee who is rebuilding her life in California. See her story on New York Magazine’s The Cut here. Polka magazine concludes its 2017 series exploring the work of Magnum photographers with a look at the shore-side studies of Harry Gruyaert, Rivages. See the piece here. See more work by Gruyaert on Magnum Photos here. The Images That Change History

Readers with access to BBC iPlayer can watch a short documentary by the BBC about the images the changed history. The program includes interviews with Magnum members including Mark Power, Stuart Franklin and Susan Meiselas. Watch it here.