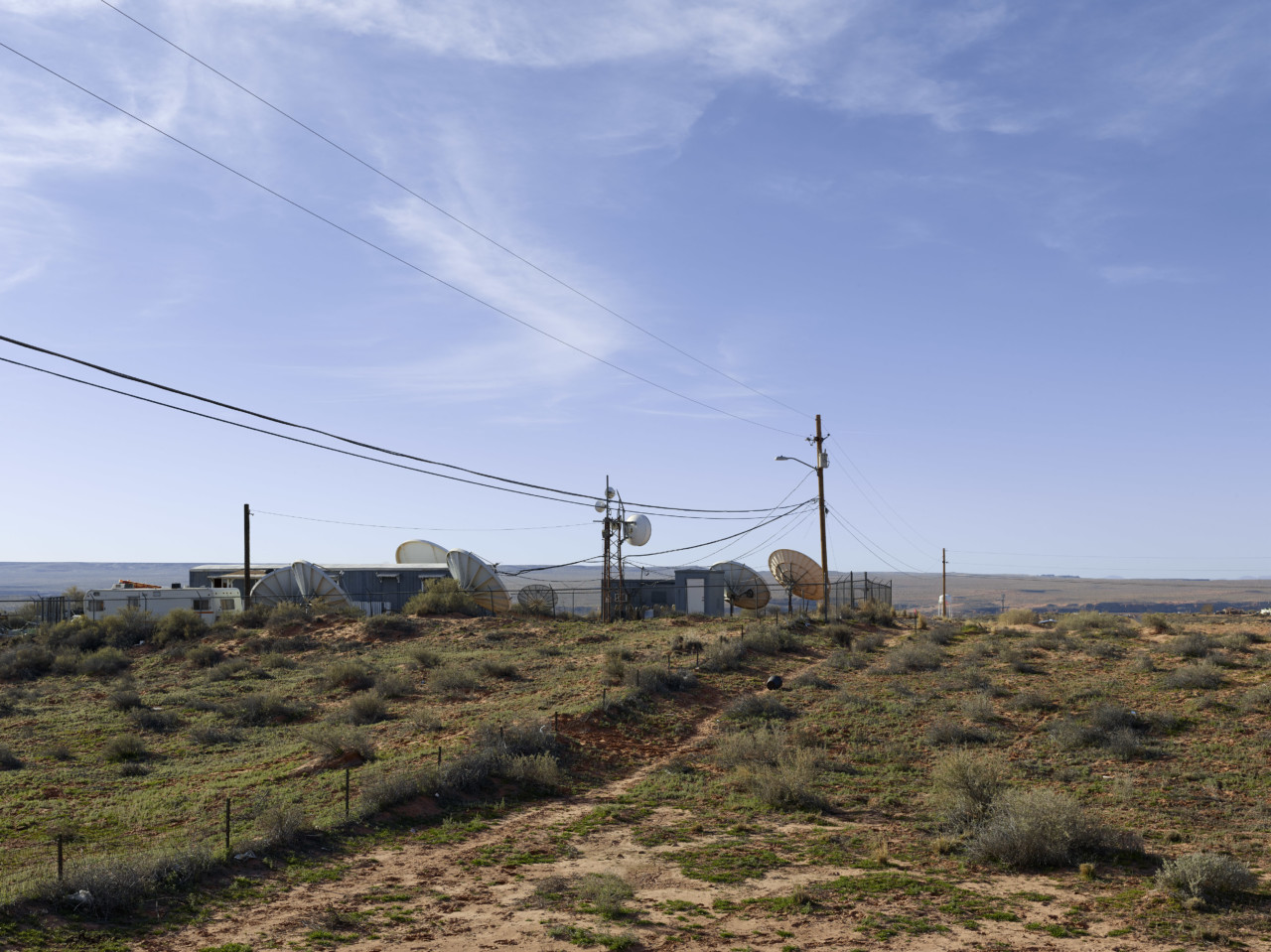 Since he began seriously photographing America in 2012, Mark Power has applied his signature eye for the architecture of a place from California to Florida, from Wisconsin to Louisiana, and many other States in between, on a project he sees continuing for at least the next five years. Power recently made a visit to the Arizona Desert for Pacific Standard. Here, he writes about that trip, where he photographed huge dams, the experiment-cum-research center Biosphere 2, the new Agua Caliente Solar Farm, and the spaces and places in between, as he worked under the weight of a great history of American landscape photography.

“Rather than trying to deal with a single subject, my American work is multifaceted. From the outset I was preoccupied with the way social/economic inequalities manifest themselves in the ‘landscape’, in the broadest sense of that word, but I’m also interested in America’s relationship to land as an economic and social construct, including the study of land use, natural resources, public utilities, housing, and urban land issues.

Mark Power Tuba City, Navajo Native American reservation. Arizona, USA. 10 March 2017. © Mark Power | Magnum Photos
The recent commission from Pacific Standard gave me access to specific locations – the Agua Caliente solar farm, one of the biggest in the world; Glen Canyon dam on the Colorado River; Biosphere 2, a scientific research center. The assignment also introduced me to Tuba City, on a Navajo Nation reservation, where I was required to photograph the sand dunes slowly engulfing several tiny homes on the outskirts of town. Tuba City is desperately poor; the conditions in which much of the population live are truly abject. 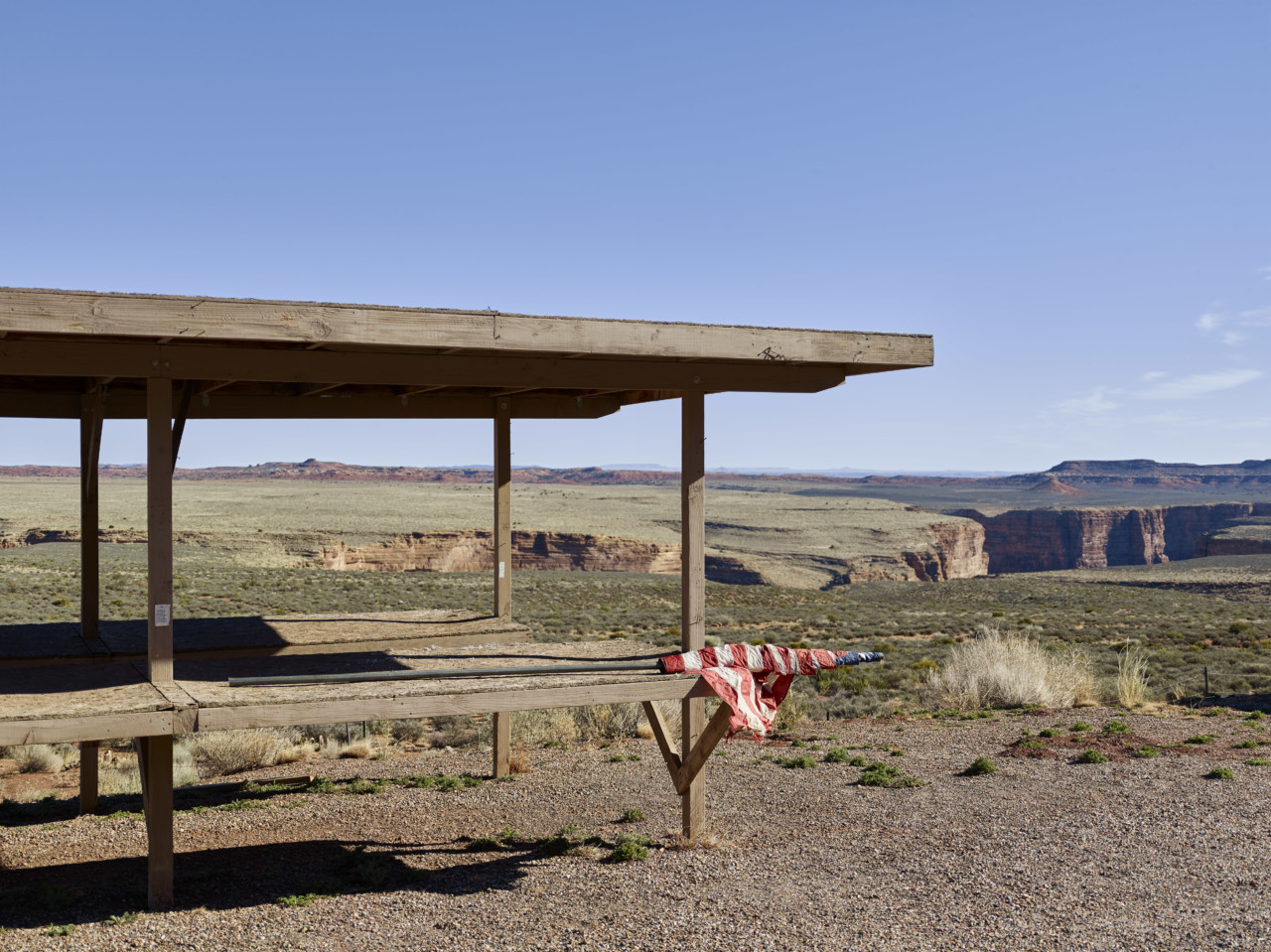 "All these locations related to climate change, which hadn’t been a subject my work had addressed before" 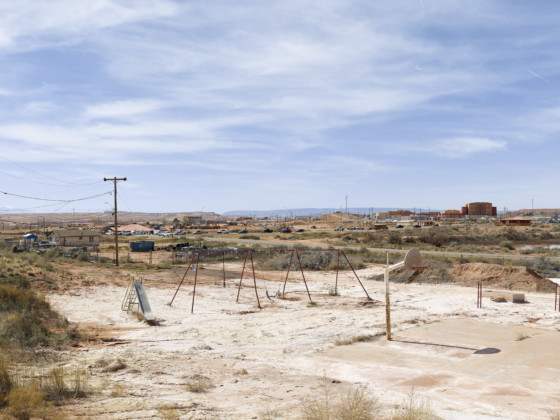 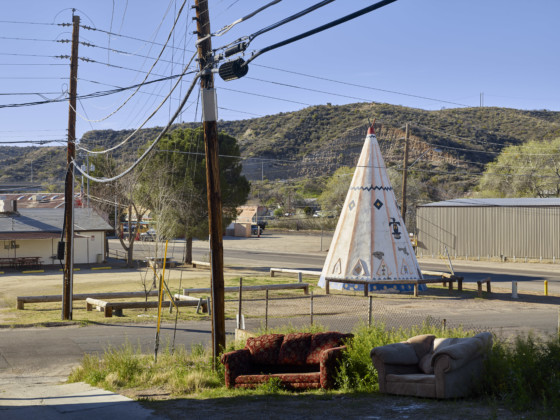 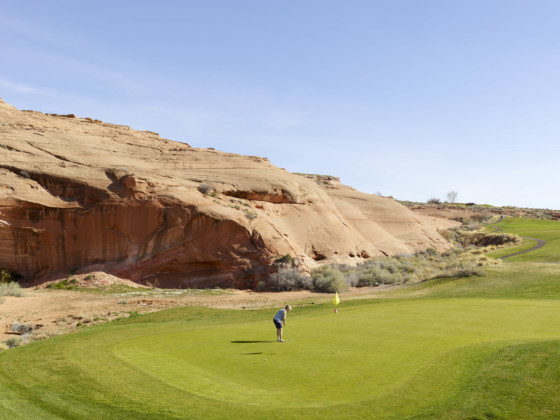 All these locations related to climate change, which hadn’t been a subject my work had addressed before, but I have become fascinated with how technology (or basic human endeavor) grapples with the power of nature, either trying to harness its energy, or keep it at bay. 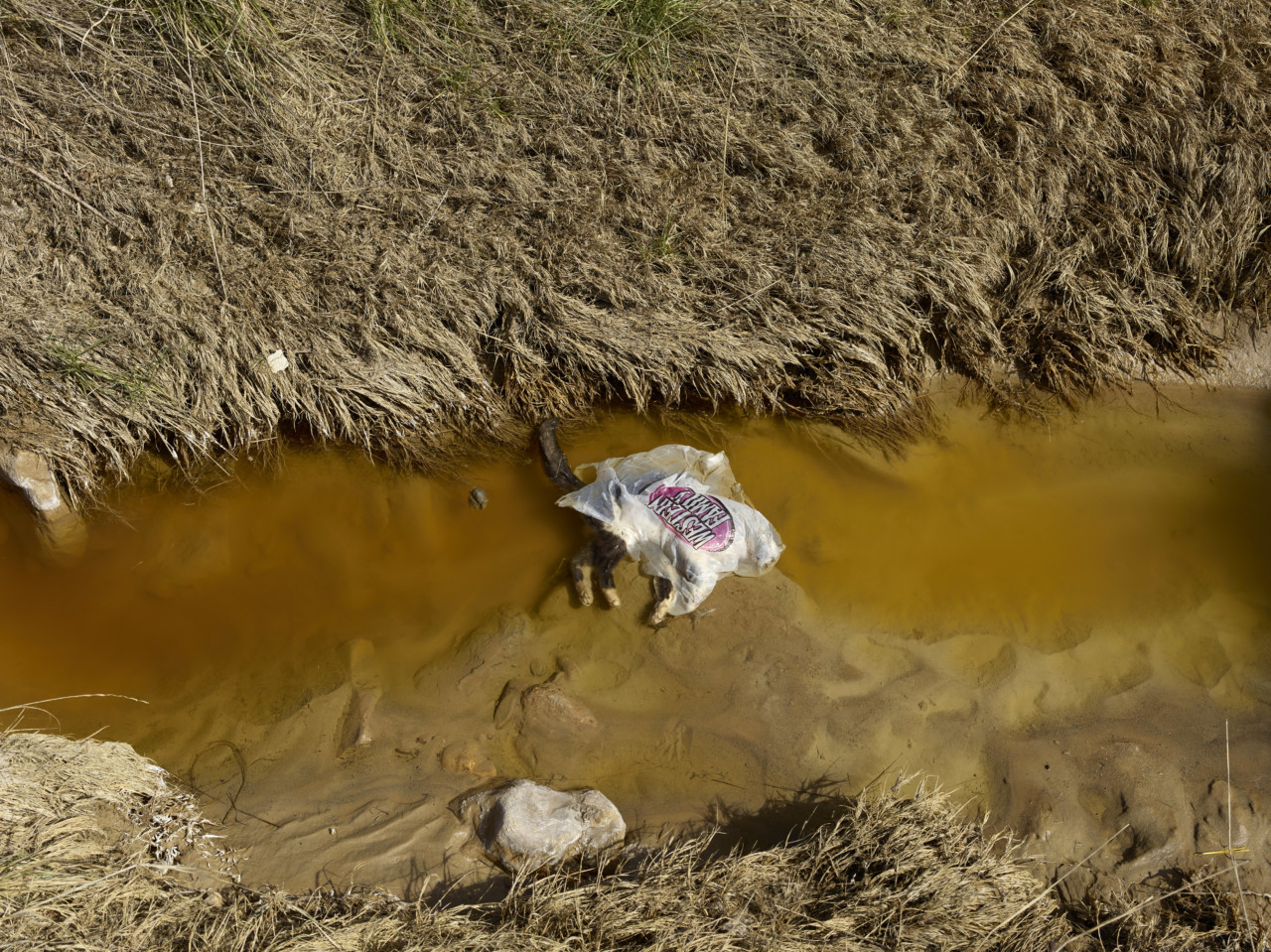 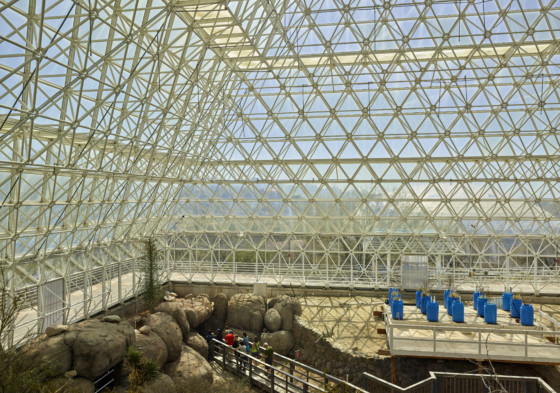 "Perhaps there is something to be said for an outsiders perspective"

"Like many (or probably most) photographers from outside America, I’d look at pictures of their native landscape with envy"

The history of American photography of the great outdoors remains a huge influence on my work, beginning with great pioneers such as Carleton Watkins, on through Walker Evans, Lee Friedlander and Joel Sternfeld, to current practitioners including Gregory Halpern, Ron Jude, or my Magnum colleague Alec Soth. Like many (or probably most) photographers from outside America, I’d look at pictures of their native landscape with envy, at a kind of space impossible to find to any great degree in Europe, and in particular in the UK. Nevertheless, I made every excuse not to work there myself until ‘Postcards from America’ (a project that saw a group of Magnum photographers travel across the States) presented itself, and now I’m hooked.

Perhaps there is something to be said for an outsiders perspective, and my distanced, not-quite-belonging viewpoint is an attempt to visualize the divide between an unfamiliar landscape and a foreign photographer. Using a camera that can record minute details with a clarity far greater than the capabilities of the human eye not only allows greater contextualization, but also allows more chance of poignant juxtapositions. That said, whether or not my pictures add anything useful to the ongoing dialogue about the American landscape is the question that constantly plagues me, though ironically it also drives me forward.

Years ago the poet Ivor Cutler visited my home in Brighton, on England’s south coast. After he’d gone I found little stickers secreted about the house. One, stuck to bookshelves in my office, stated ‘Made of Dust’. I’ve carried that simple phrase with me ever since and for some time it’s been the working title for my American project. Everything, in the end, turns to dust; even expensive new purchases, if not tended carefully, will rot and fall apart. I’m no economist, scientist or historian but we all know America is divided politically, threatened economically and is vulnerable to the effects of climate change. If left unchecked this downward spiral just might prove terminal.

These photographs by Mark Power originally appeared in Pacific Standard, our editorial partner for this project and whose July 2017 issue is a collaboration with Magnum Photos.