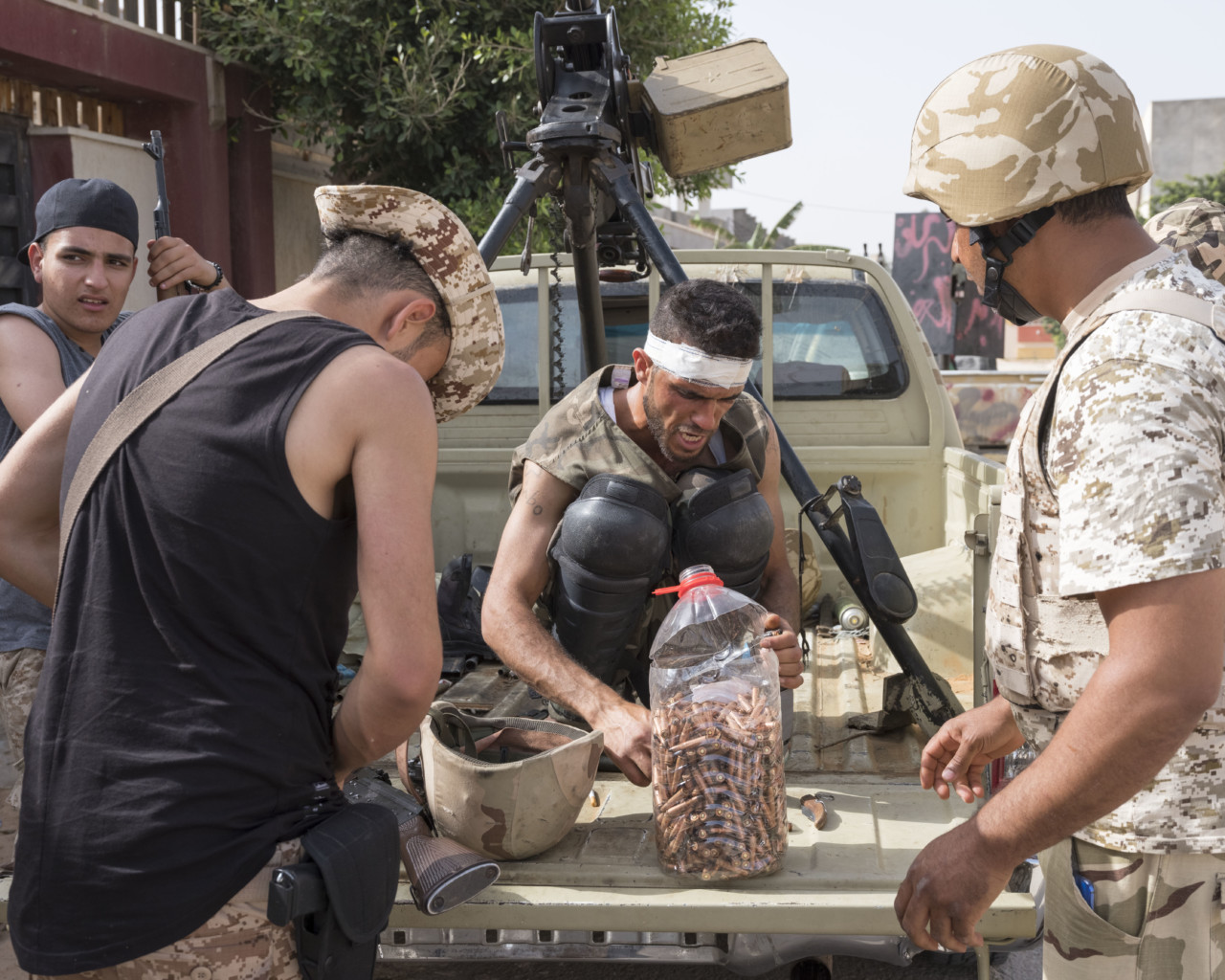 Lorenzo Meloni travelled to Libya to photograph the siege of Tripoli. Read the feature documenting the chaos and the conflict and see Meloni’s photographs on TIME here. Alec Soth visited the Crescent Cove hospice, on a secluded lake outside Minneapolis, which cares for terminally ill children and supports their families. See the photos and read the in-depth feature by Helen Ouyang on The New York Times here. 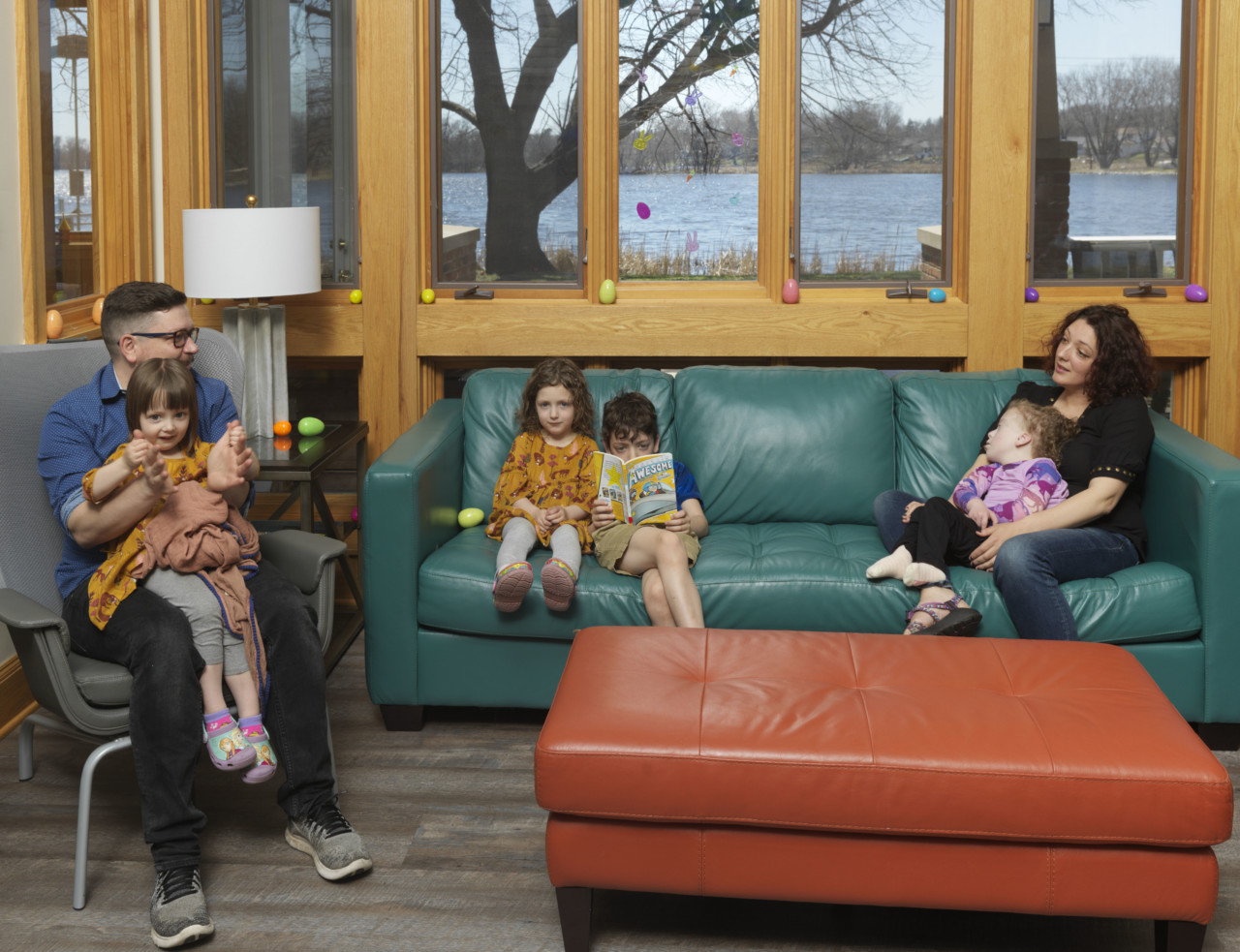 Writer Pico Iyer chronicled his voyage to the island of Ithaca, where Odysseus was once reputedly king, for a piece published by T, The New York Times style magazine, alongside photographs of Greece by Alex Majoli. See the feature here. Last Chance to see Only Human

This weekend will be the last of Martin Parr’s blockbuster exhibition at London’s National Portrait Gallery, before the show closes on May 27. Parr’s wry observations of Britishness are explored through a series of projects that investigate British identity today, including new works which reveal Parr’s take on the social climate in Britain in the aftermath of the EU referendum. A group show featuring the work of Mikhael Subotzky has been named a critic’s pick by Artforum. “Inheritance: Recent Video Art from Africa” at the Fowler Musuem at UCLA, Los Angeles, “offers several sustained meditations on how certain histories of Africa might be viewed through a postcolonial lens.” Critic Brian Karl says of Subotzky’s “WYE, 2016”: “The striking installation of the large-scale video triptych implicates viewers in the long history of colonization by inviting them to passively witness the unfolding spectacle while seated in comfortable beach chairs, stationed in substantial quantities of actual sand that mirrors the environment of the video itself.”

Read the full review here. Read more about the artwork of Mikhael Subotzky on Magnum here. Mark Power’s recent book Good Morning, America (Volume One), which explores the landscapes of the contemporary United States, has been featured by American Suburb X. Critic Brad Feuerhelm, writes that Power’s work is “a leering venture into an implausible potential for the organism of America to continue with so many missing parts and financially enslaved or burdened citizens.”

Read Mark Power talk about this work on Magnum Photos here. Buy the book on the Magnum shop here. 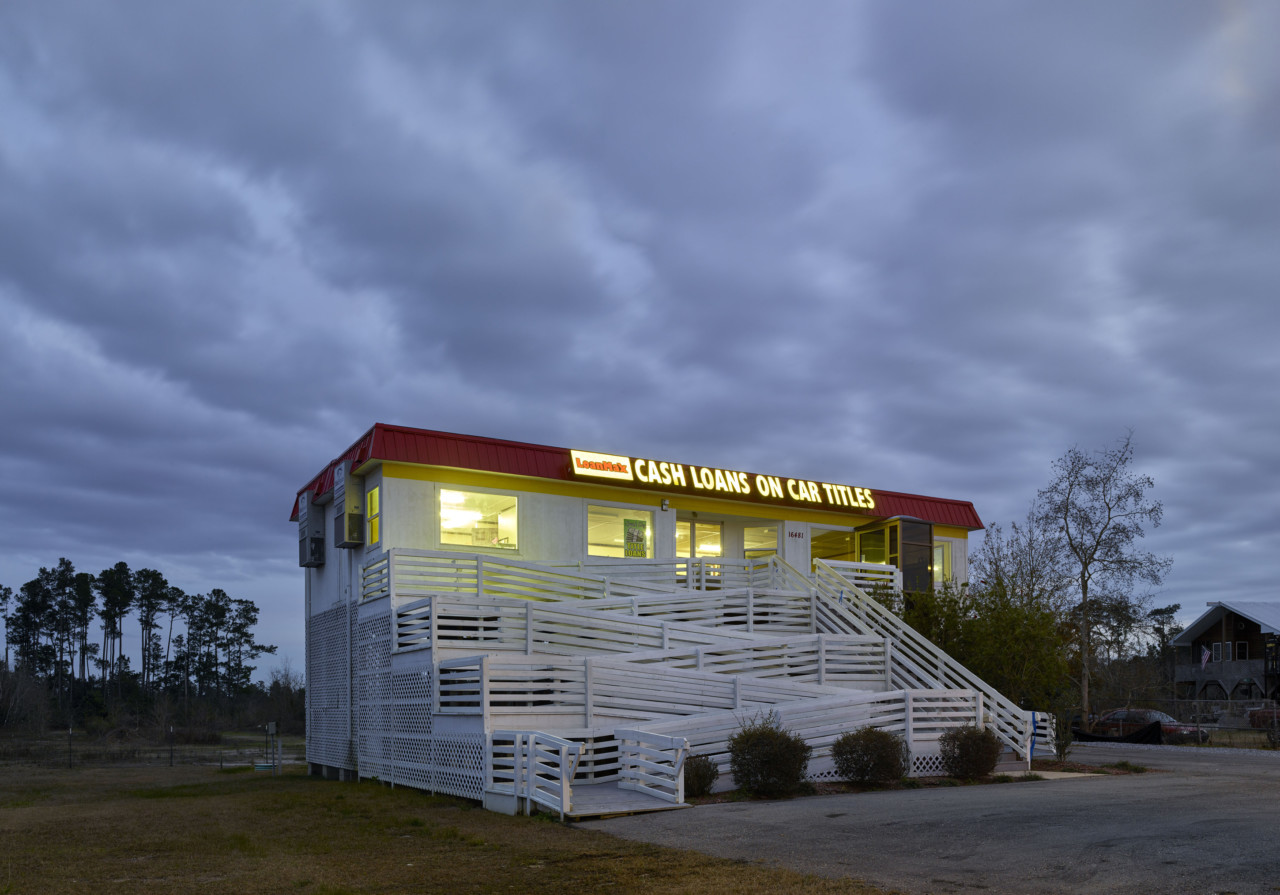 Carnival Strippers on The Guardian

The Guardian has published an overview of Susan Meiselas’s Carnival Strippers work. Read the quick summary of the photographer’s approach here.

Read an in-depth exploration of the Carnival Strippers project on Magnum here.