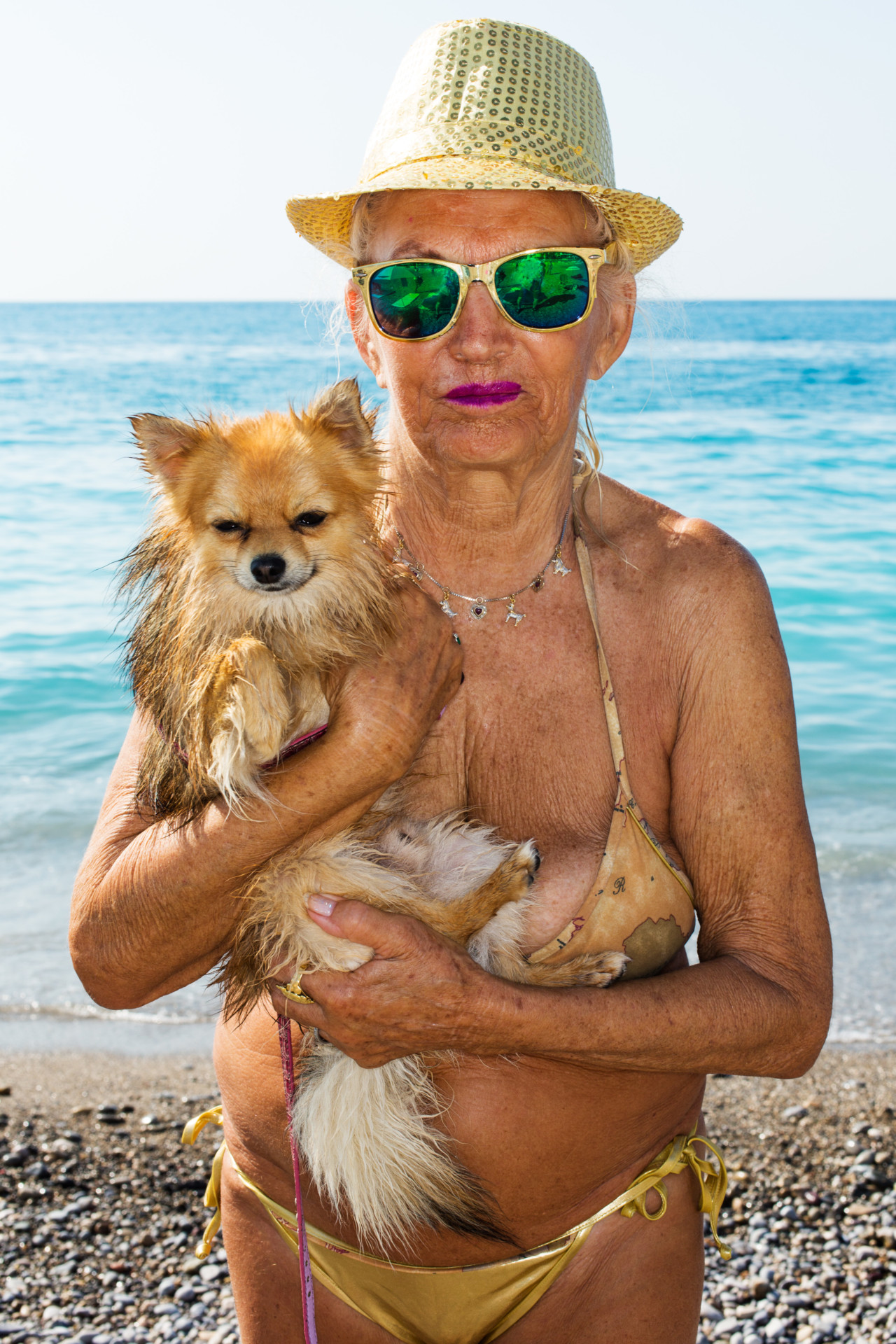 Only Human brings together some of Martin Parr’s best known photographs with a number of works never exhibited before to focus on one of his most engaging subjects – people. The exhibition will include portraits of people from around the world, with a special focus on Parr’s wry observations of Britishness, explored through a series of projects that investigate British identity today, including new works which reveal Parr’s take on the social climate in Britain in the aftermath of the EU referendum.

More information about the exhibition and ticketing here.