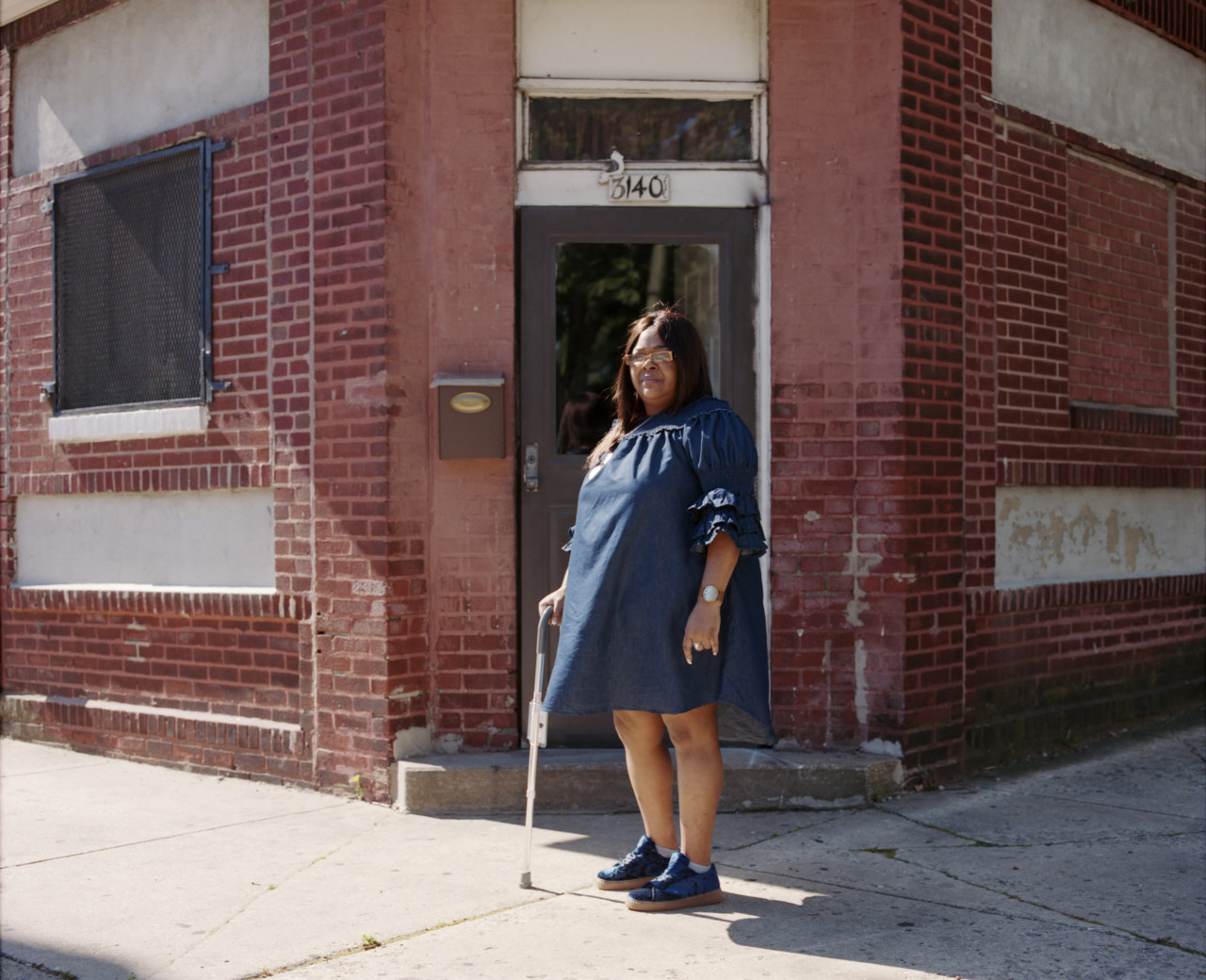 Magnum 2020 nominee Hannah Price was recently on assignment for The New York Times to cover a story about black residents of Grays Ferry, Philadelphia, who have suffered long-term health consequences as a result of toxins emitted from a nearby oil refinery. In the USA, black communities are 75% more likely to live in areas exposed to hazardous waste than any other ethnicity, as the magazine reports.

Price, who is based in Philadelphia herself, photographed Kilynn Johnson, Sylvia Bennett, and other locals who are involved in campaigning for environmental justice; her image of the 150-year-old refinery also graces the cover of the magazine’s print edition.

Read the feature and see Price’s images online here. You can also watch a clip about the making of the magazine’s cover here. 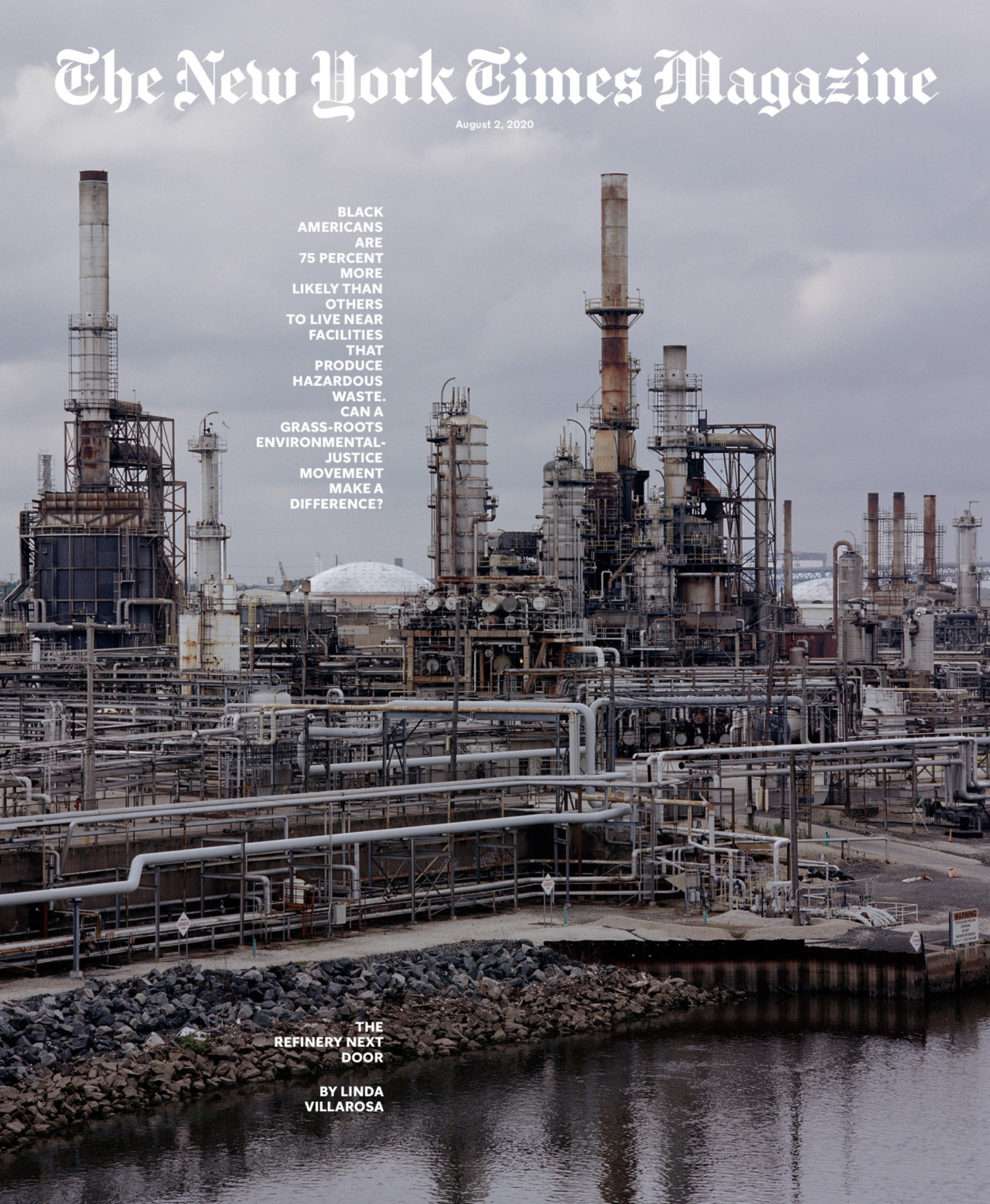 The British Journal of Photography has published an interview with 2020 Magnum nominee Sabiha Çimen and an overview of her project Hafiz: Guardians of the Qu’ran. “l don’t want to be a tourist to my subjects,” Çimen says of her photographic approach, in the feature. She continues, “There is shared collaboration between us, which touches on the greater theme of subjugation of women in our society.” You can read the piece by the BJP—who also recently interviewed fellow 2020 Magnum nominee Yael Martínez— at their website here.

This week Canon named Çimen as the latest recipient of their yearly Female Photojournalist Grant, also for Hafiz: Guardians of the Qu’ran. The prize of €8,000 will contribute to the continuation of the project. Read more about the grant here. 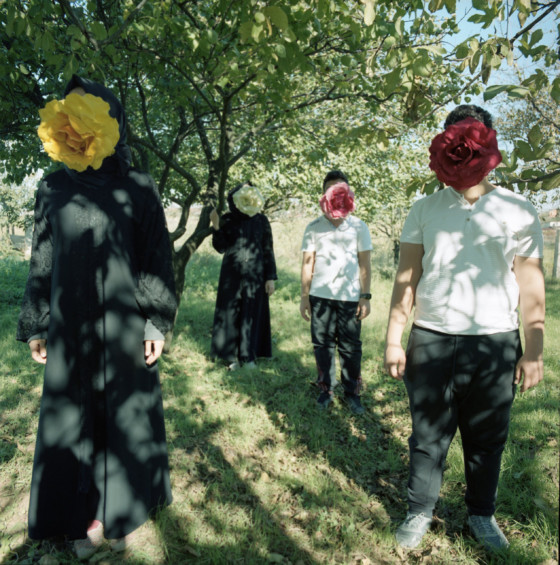 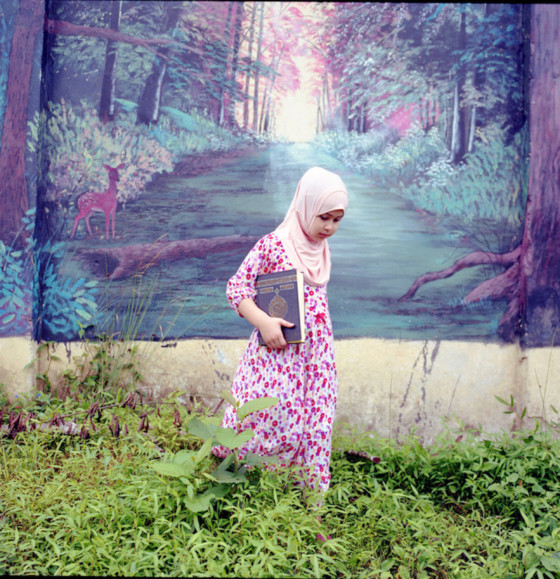 The Guardian has published a reflection by Danny Lyon on the story behind his image of two boys in Knoxville, Tennessee in 1967. Selected by the photographer as representing a defining moment in his career, Lyon describes how the image captures emotion, outsiderhood and a specific stage of his own life. “A good photograph is something you find. You seek out a vision,” he explains. Read the full piece here. 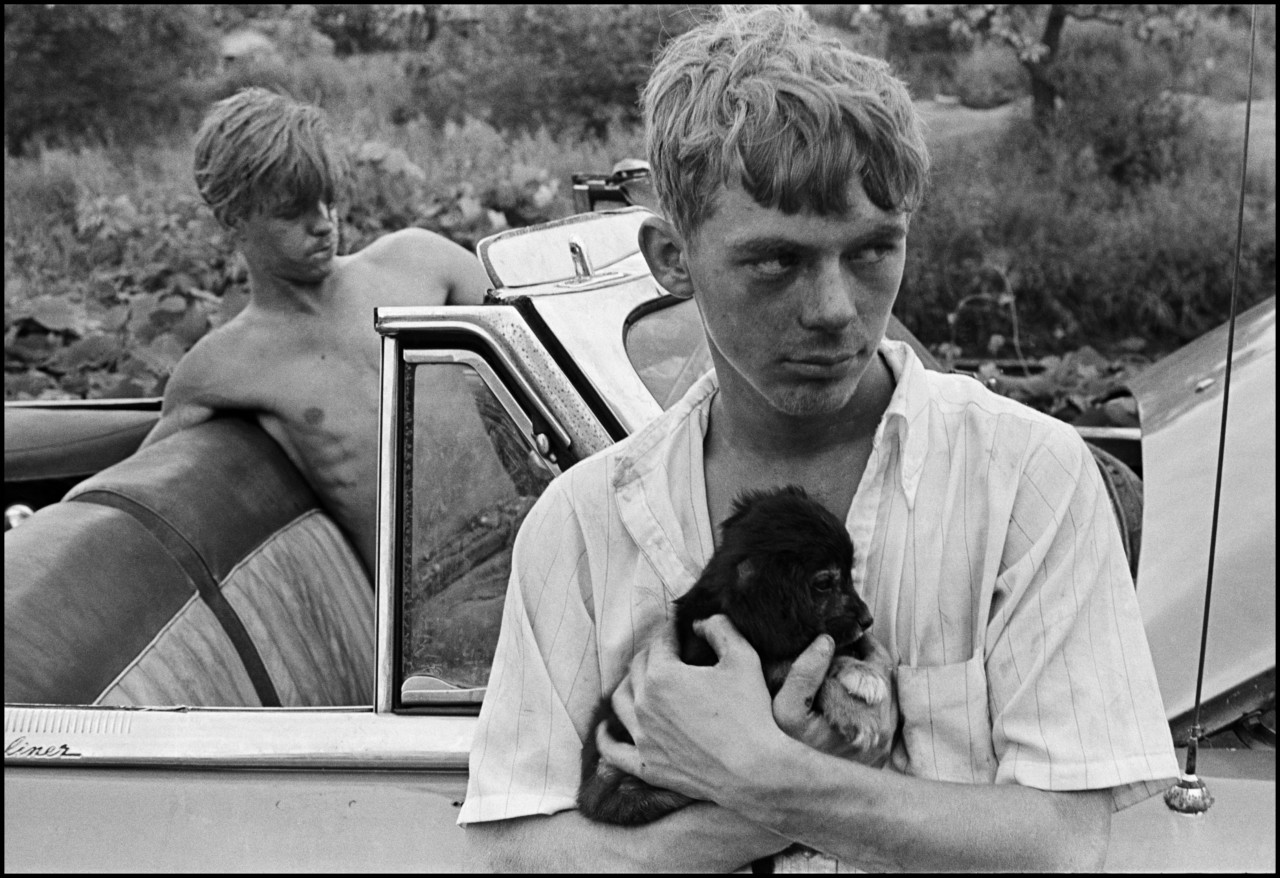 An essay recently published on Aeon is accompanied by an image by Philip Jones Griffiths, taken in Laugharne in Wales. The photograph depicts the town with the longest monosyllabic name in the country, where the poet Dylan Thomas famously resided.

The essay explores a range of theories around the early development of human language and the relationship between verbal communication and gesture. Read it here. 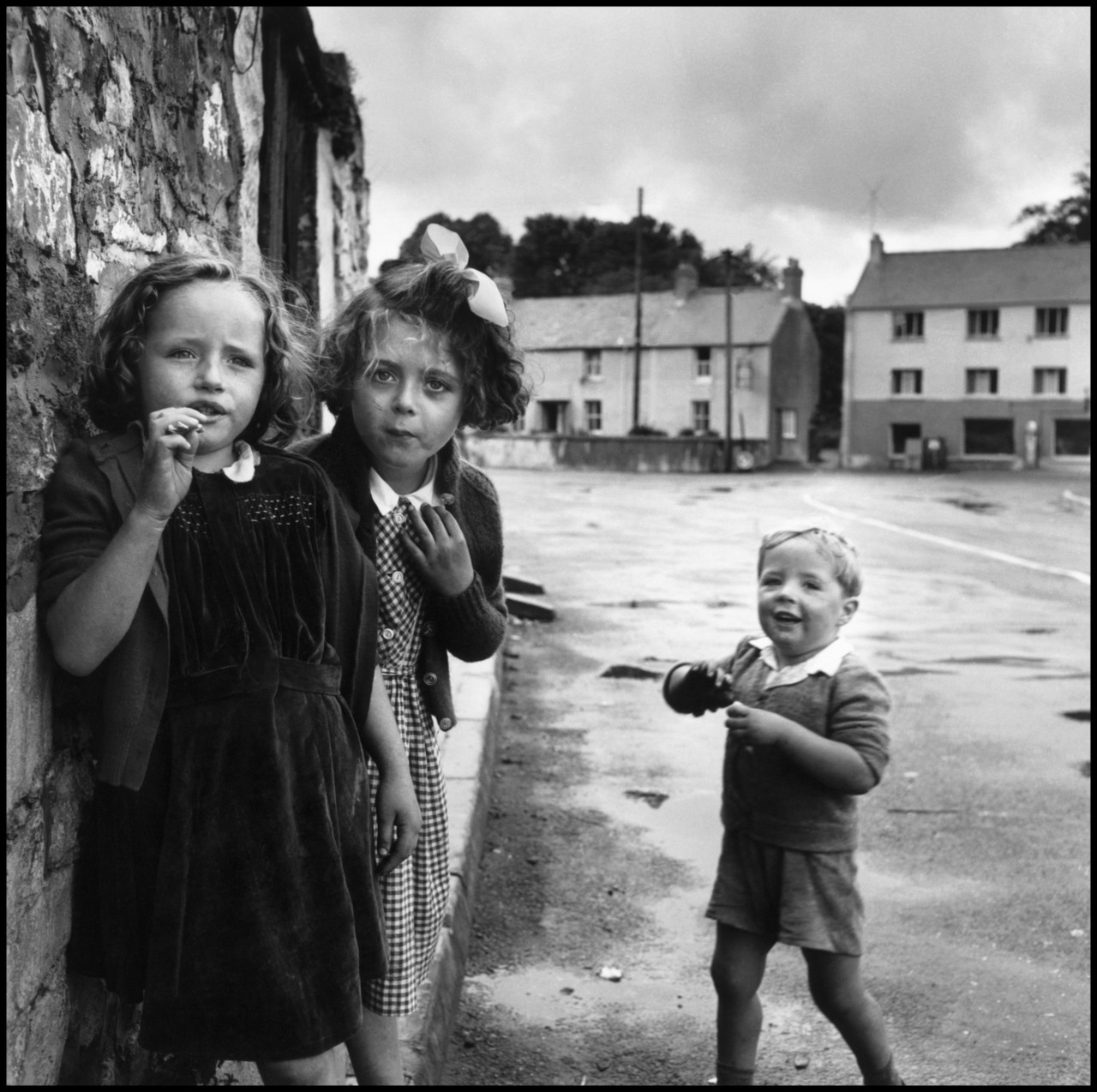 In my youth a visit to the South Wales town of Laugharne was considered imperative. The longest monosyllabic place-name on the map, Laugharne was made famous by Dylan Thomas, who re-dubbed it with (...)
the wickedly dyslexic name of Llareggub. I met this sparkling girl years later - she had become the landlady of Thomas's local pub. Wales. GB.
Commission a Magnum photographer
Fine Collectors’ Prints
Environment , Magnum nominee , Philadelphia , Racism , Tennessee , Turkey (country) , Wales
- Written by Jade Chao · Aug 14, 2020