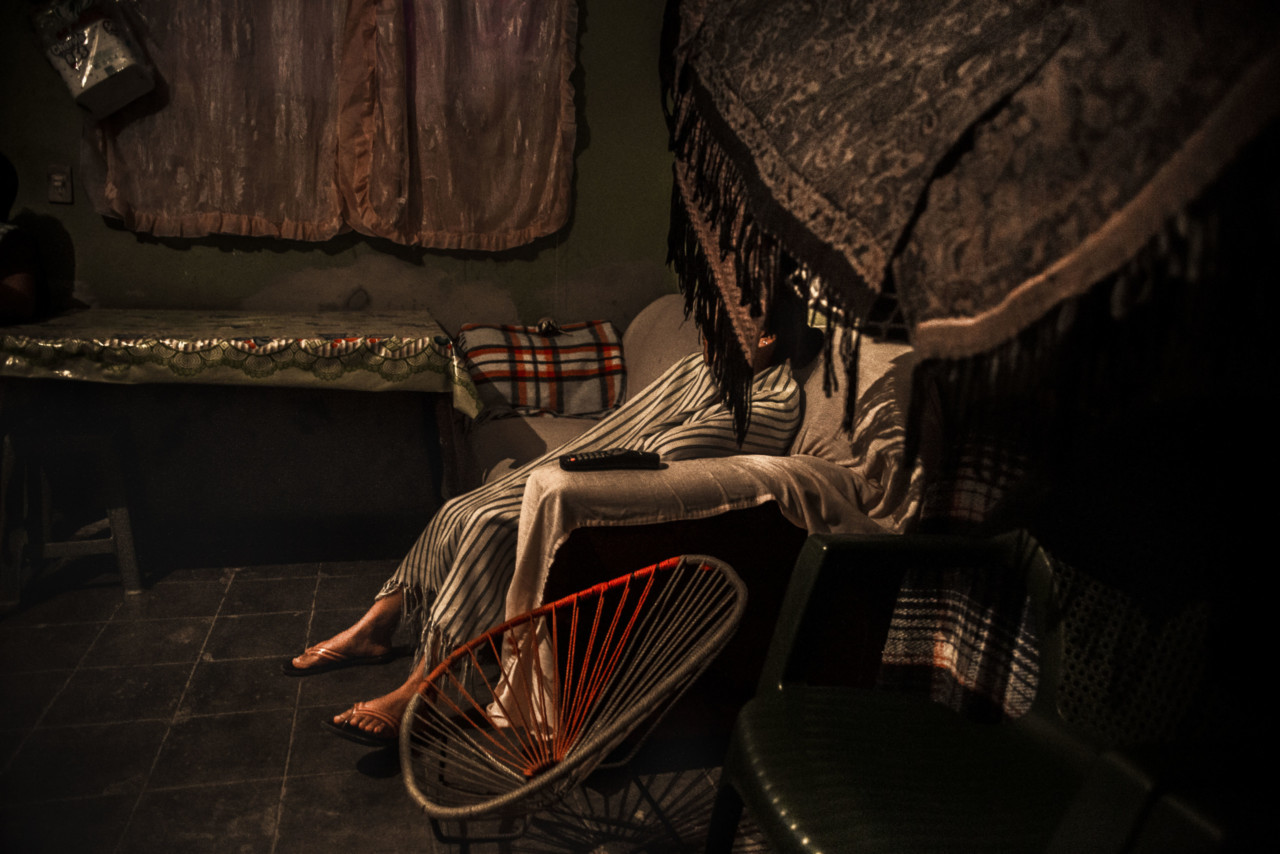 Yael Martinez Blanca Gonzalez watching T.V. after a day of labor. She works on the cocine of a school in the comunity. She is the wife of Jose Angel campos one of the 43 missing students of Ayotzinapa. Tixtla, G (...)
uerrero. Mexico. 2019. © Yael Martinez | Magnum Photos

The British Journal of Photography has published an interview with Magnum nominee Yael Martínez about his ongoing project, The House that Bleeds, exploring the impact of violence on families in Guerrero, Mexico. Following the death of three of his family members in 2013, Martínez began documenting his grief, the response of those closest to him, and the stories of others who have suffered similar experiences. Read the BJP’s piece here.

Interview with Ian Berry and Bieke Depoorter on WePresent

WeTransfer’s editorial platform, WePresent, recently interviewed Ian Berry and Bieke Depoorter for their series connecting intergenerational pairs of artists for discussions about pivotal moments of their career and creative practice. Depoorter and Berry, who employ contrasting approaches in their photography, both discuss photojournalism, being a “fly on the wall”, and changes in their practice or subject matter. Read the piece here. 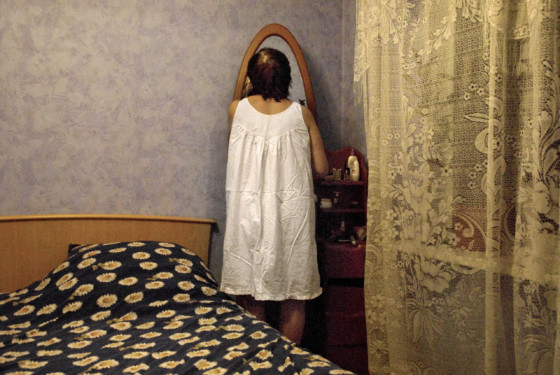 Paul Fusco remembered in The Guardian and The New York Times

The Guardian recently published a second article paying tribute to Paul Fusco, the Magnum member who died earlier this month at the age of 90. The Guardian’s piece offers analysis of the photographer’s work on the Robert Kennedy funeral train, and an insight into his other works documenting marginalized communities in the US, and the victims of the Chernobyl disaster in Ukraine. “In their great humanity, Paul Fusco’s expressive images haunt us still, their symbolism more palpable, yet more distant, than ever,” Sean O’Hagan writes. Read the article here.

The New York Times shared their own obituary for the photographer, also highlighting Fusco’s empathetic approach, noting his “eye for the human impact of earthshaking events.” Read their text here. It was recently announced that Cristina De Middel was selected for the shortlist of the Leica Oskar Barnak Award, for her project Journey to the Center. Created across the US-Mexico border from 2015 to 2019, the project takes a semi-fictional approach to photography which De Middel has described as “expanded documentary”. Read more about the project, and the Leica Oskar Barnack Award, here. Cristina de Middel "I moved to Mexico in 2014 but in my mind I had been living there from way before. Unreal, surreal and so harsh at the same time, like a comedy, a drama and a romantic movie playing at the same tim (...)
e in a surreal screen. I´ve been obsessed with making the portrait of Mexico for years now, and the closer I think I get, the further I feel I am. This picture was shot near Puebla. It was the first time I saw the volcano Popocatepetl after dreaming of it so many times. I spent 3 days trying to make the picture that could explain my feelings standing so close to such a phenomenal stone beast. Using a portrait of Benito Juarez, a preeminent symbol of Mexican nationalism and resistance to foreign intervention, helped me convey the unique dynamic there is between Nature and Culture, both powerful and specially relevant now, in Mexico." Puebla. Mexico. 2019. © Cristina de Middel | Magnum Photos

A recent article in The Guardian by Rachel Cooke reflected on the nostalgia of British seaside holidays, remembering the foods of bygone eras. The text is accompanied by photographs by Martin Parr taken in New Brighton and Westbay in the UK. Read the article here.