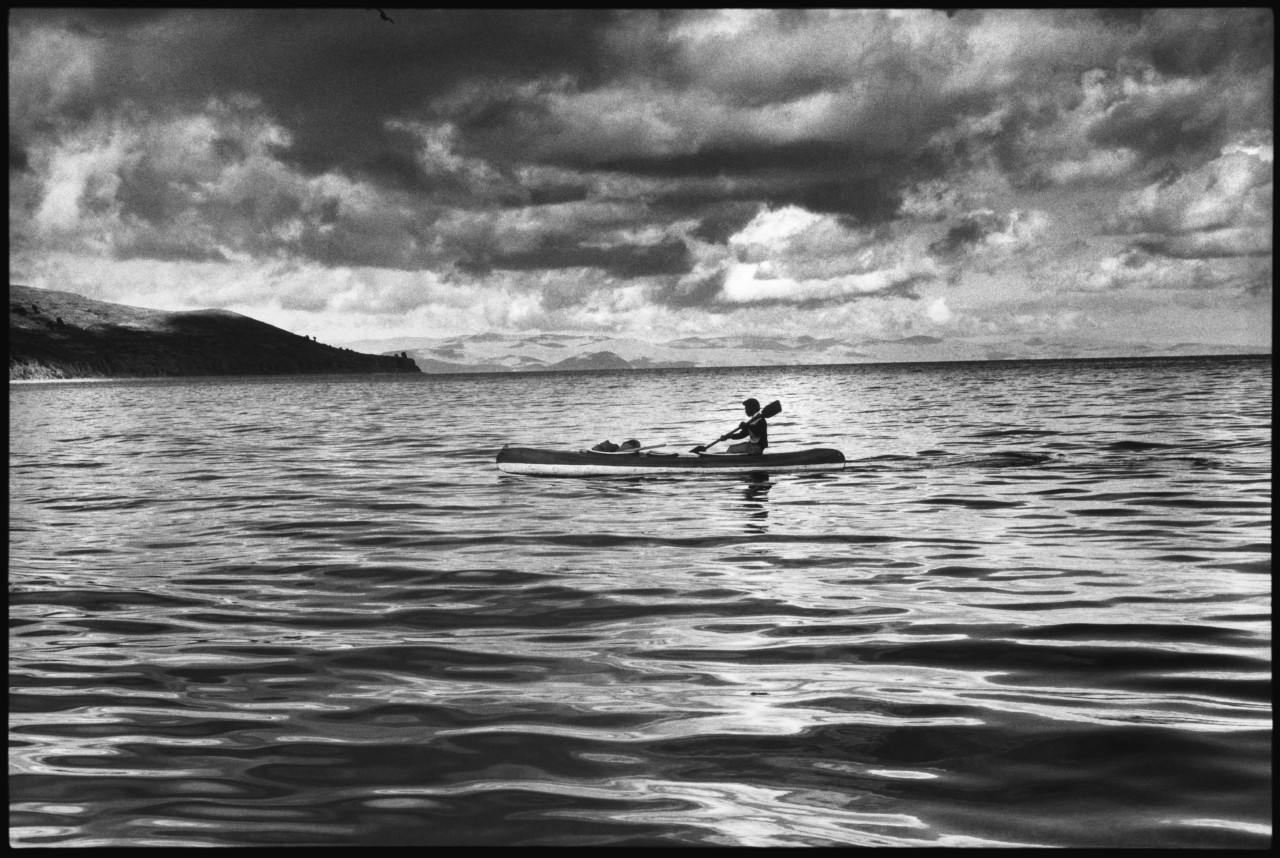 Raymond Depardon first visited Bolivia in 1997 as a tourist on a family trip. La Paz, he says was like nowhere he had been before, its streets electric and mysterious, its dramatic history still seemingly hanging in the air. The fruit of five different trips to the country between 1997 and 2015, a new book brings together Depardon’s impressions of a place that has a timeless quality, where the rural and indigenous populations live primarily from the land. 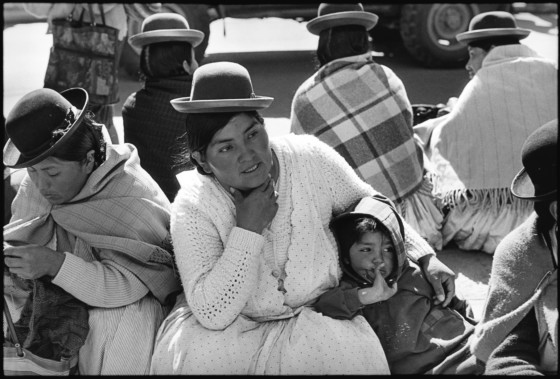 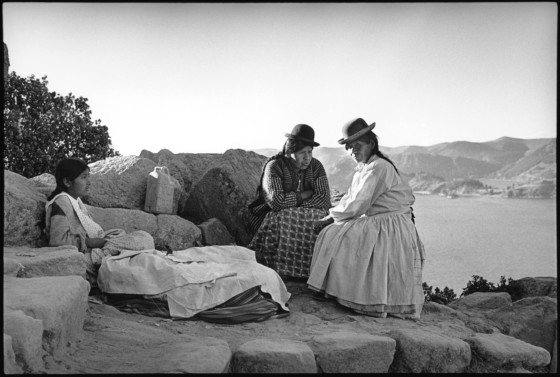 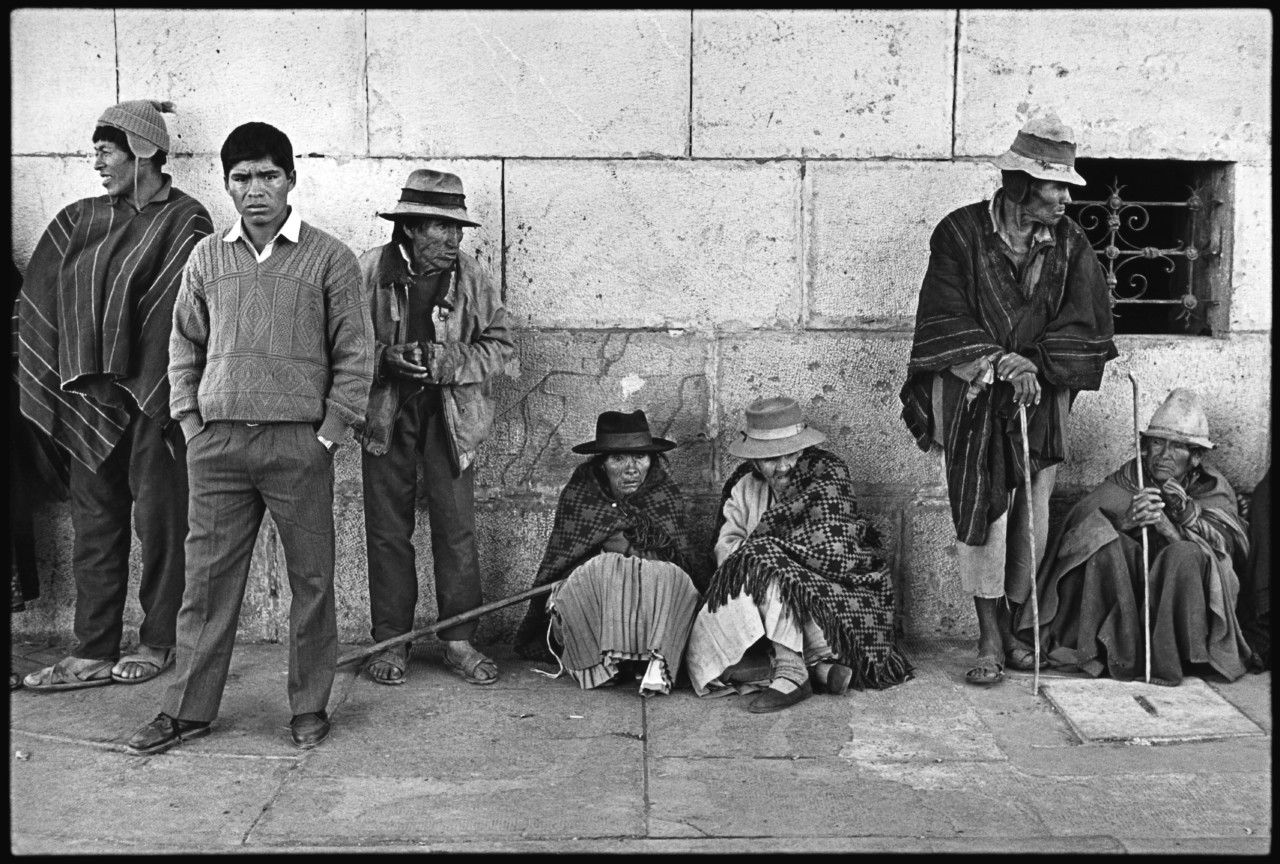 Raymond Depardon’s black- and-white photography highlights the harsh beauty of the landscape, the ravaged faces he encountered, the omnipresent silhouettes of women, and the magic of age-old ancestral traditions. As he returned several times, the unique changes in the light throughout the seasons seemed to bring out more elements to discover within the long shadows of the narrow streets.

From the desert plains of Salar de’Uyuni and the mountain village of Tarabuco, to the serenity of Lake Titicaca, Raymond Depardon presents a journey filled with humanity, culminating in the discovery of Vallegrande, in the footsteps of Che Guevara, whose image has had a lasting and profound impact on the collective memory of the location. 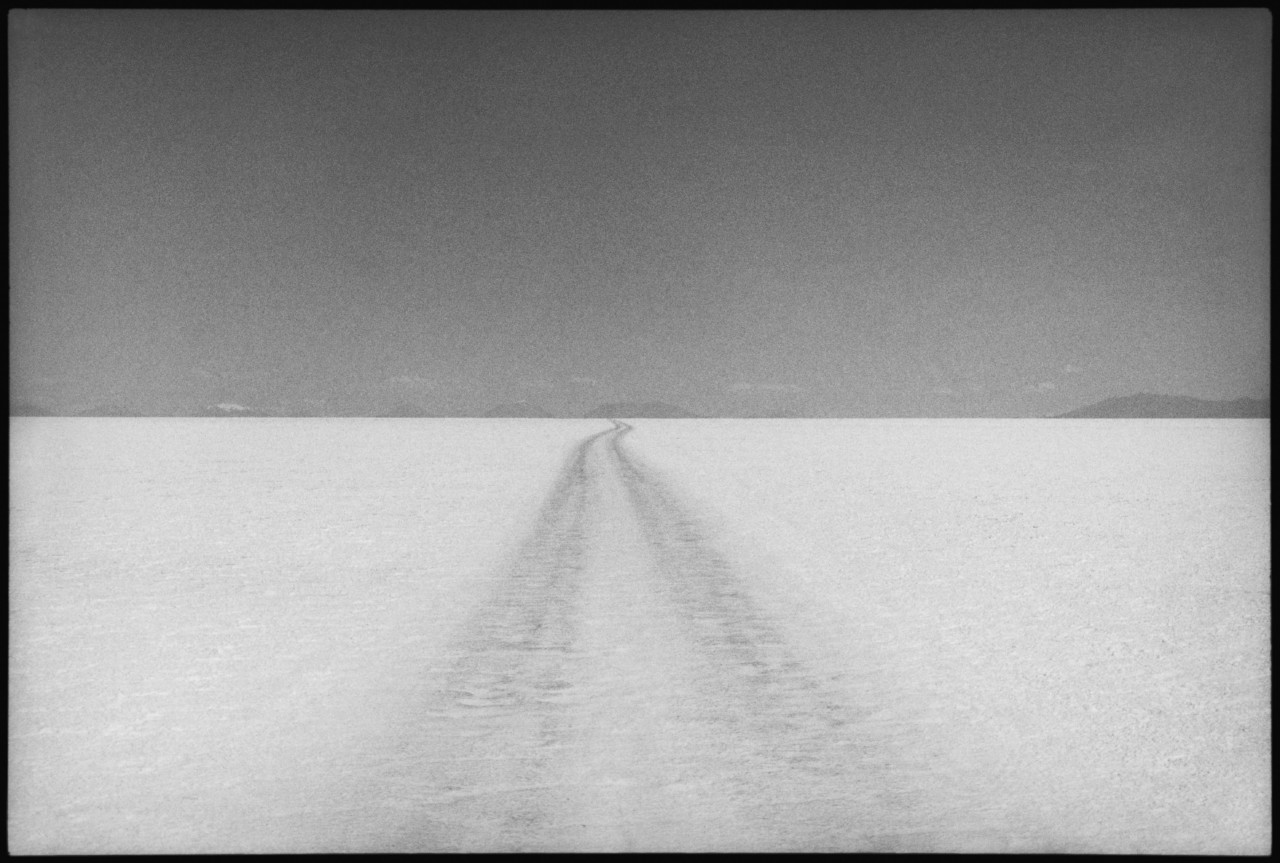 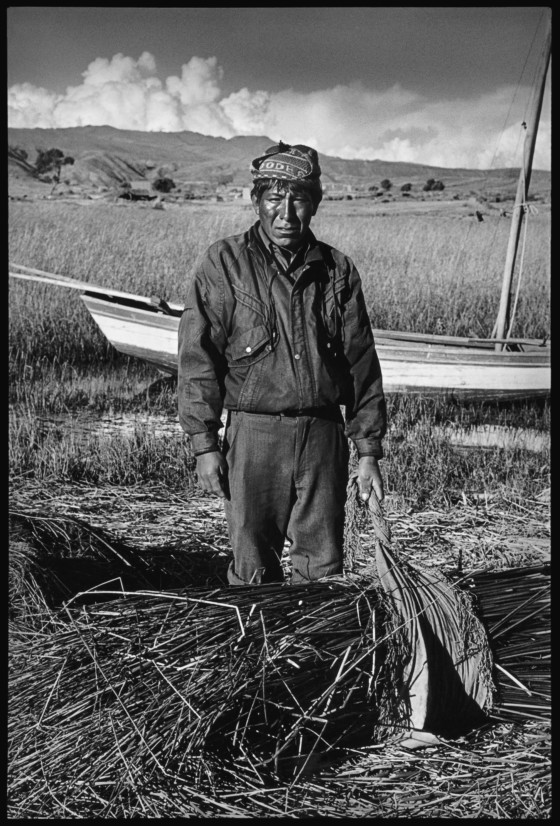 Depardon’s documentation traces socio-political shifts, such as the slowing of migration from rural towns to cities, and the green shoots of promise as those towns begin to thrive. But each time he returned he found the spirit that he had experienced on his first visit prevailed. Each time, he said, he could feel the presence of Che Guevara “lurking in the shadows” and the lingering weight of the icon’s history. Many of Depardon’s photographs were taken along the “Che trail,” in fact. 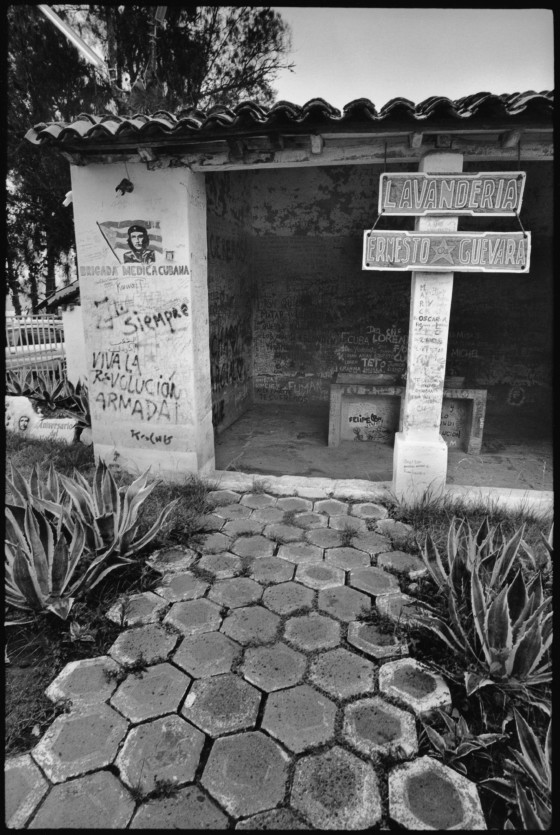 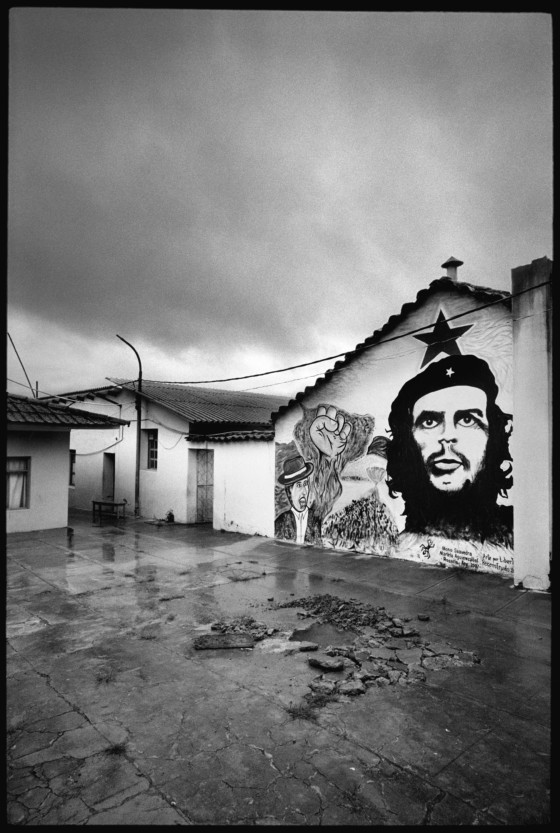 "At a time when the trend is towards homogenization all over the planet, there is only one country, in my opinion, that still embodies the spirit of resistance: Bolivia" 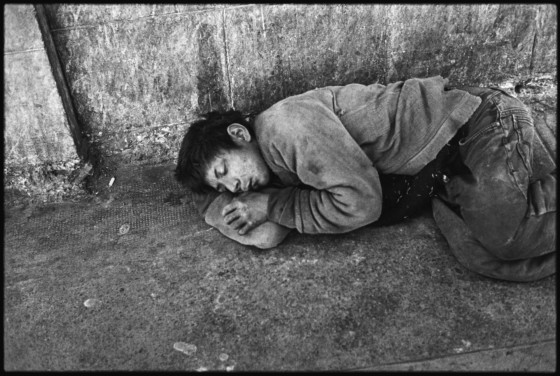 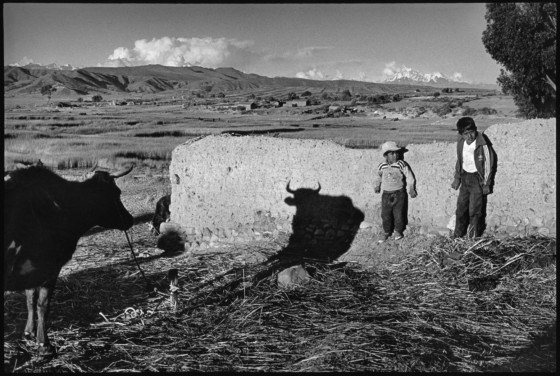 Speaking earlier in 2017, Depardon said: “At a time when the trend is towards homogenization all over the planet, there is only one country, in my opinion, that still embodies the spirit of resistance: Bolivia. One of the few countries that has no direct access to the sea, Bolivia sits like a fortress in the middle of the Andes. Its inhabitants, who are rural for the most part, are the epitome of the resistance to globalization, whose effects are being felt throughout South America and the rest of the world. That is what is reflected in the photographs in my book Bolivia, published by the Fondation Cartier pour l’art contemporain. I was encouraged more than once by the Foundation to travel to this country, whose spirit of resistance never ceases to amaze me.” 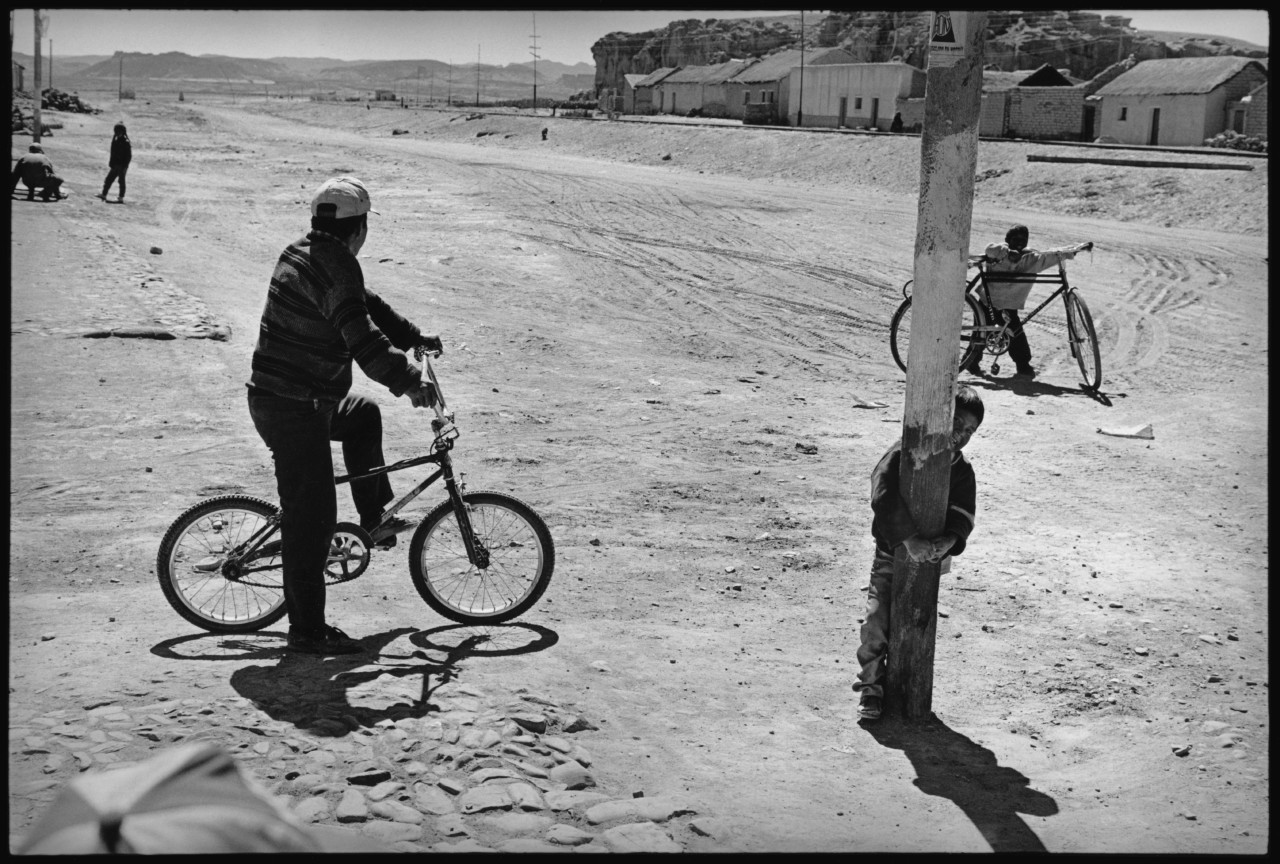