What could be more quintessentially British than Martin Parr at a royal jubilee celebration? As Queen Elizabeth II celebrates 70 years on the throne, we look back at Parr’s unofficial royal photographs over the past 50 years 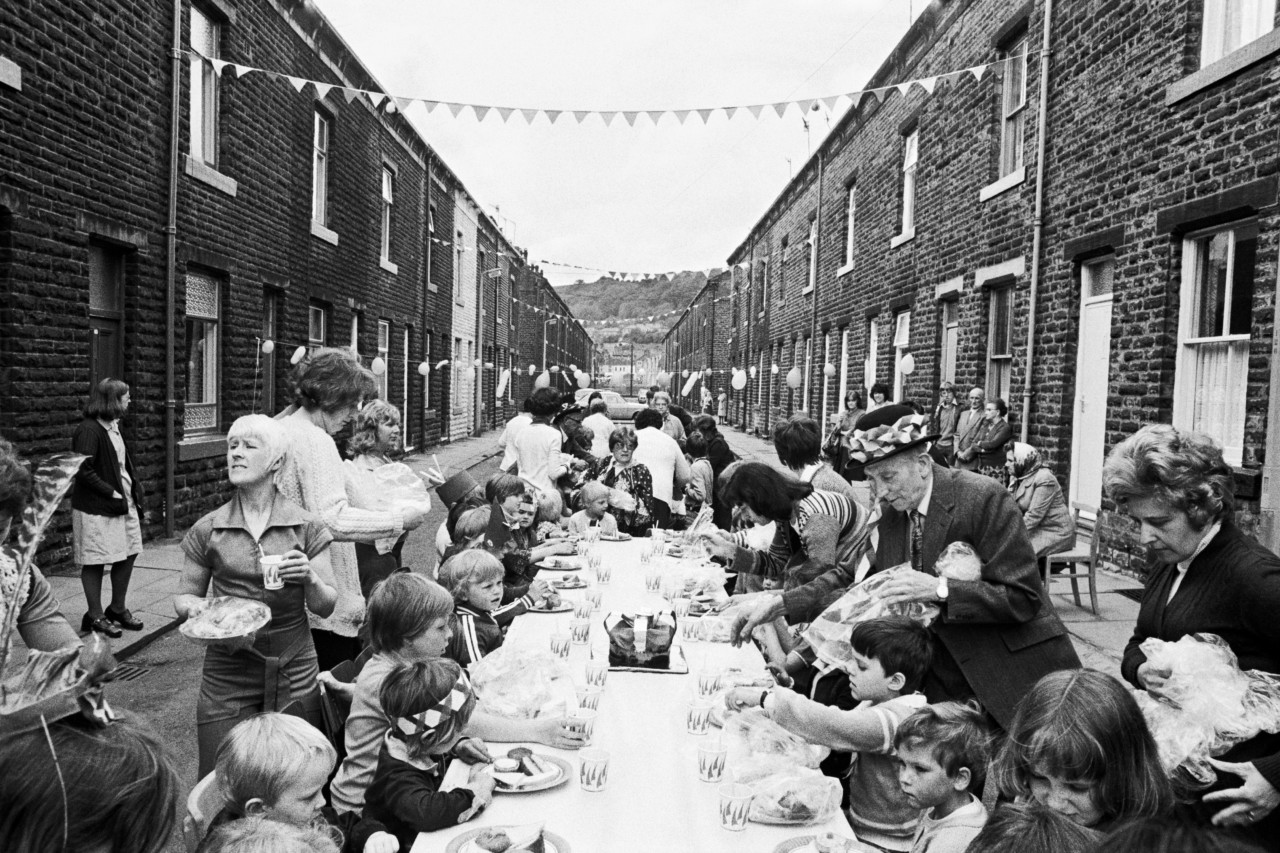 On May 23, 1952, just over 70 years ago, when Martin Parr was born in a suburban town on the outer reaches of southwest London, the 25-year-old Elizabeth Windsor had already served her first three months as monarch.

Skip forward to June 1977, and now Parr was 25, and the whole country, it seemed, was celebrating Queen Elizabeth II’s Silver Jubilee. The young photographer, who had already made a name for himself as an acute observer of changing life in Northern England, was busy working among the declining towns and villages that surrounded Hebden Bridge, where he’d based himself after graduating from Manchester Polytechnic.

Street parties were already a favorite subject, so the Silver Jubilee celebrations were not to be missed, tens of thousands of them springing up and down the land in early Summer. Parr made a few successful images at a party in Todmorden, capturing the modest sense of occasion and mild reverie, families stung along makeshift tables that line the entire length of a road strung with balloons and bunting. (Most probably they were colored red, white and blue, but we cannot tell, as Parr was still shooting black-and-white in those days.) 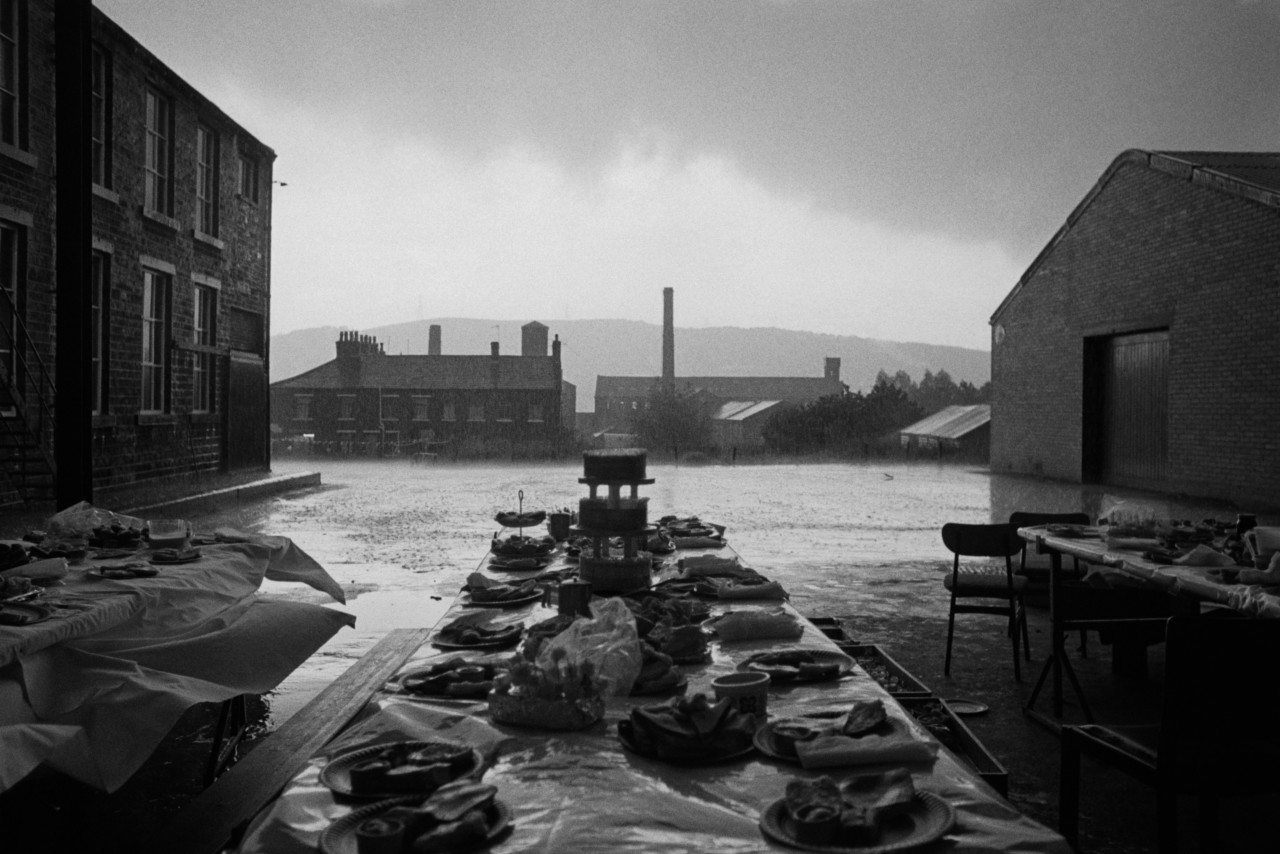 In Elland, 10 miles away along the Calder Valley, he made another picture, photographing the sad spectacle of a Jubilee party gone wrong. There is no one to be seen, just a regal-looking three-tiered cake sat at the center of a table hastily abandoned to rain, left among a row of paper plates high above a street that’s become a sea.

That image became one of the key photographs in Bad Weather, Parr’s first photobook of many, published five years later, for which many of the pictures were shot with heavy flash and an underwater camera.

And, of course, royal-themed celebrations and street parties became a happy hunting ground for many years to come, featuring just as prominently – if not more – as he moved into color, and then later extreme close-up, as he began making the trademark ‘Parresque’ images we know him for today. Wherever he travels in the world, both he and his photographs are often described as ‘quintessentially British’ – and what could be more so than Parr at a royal occasion. And though he has photographed Her Majesty in person, his interest has always been her subjects. Indeed, this weekend, as the UK marks the 70th anniversary of her coronation – be it in the spirit of pride, or irony – Parr will, as always, be lurking. 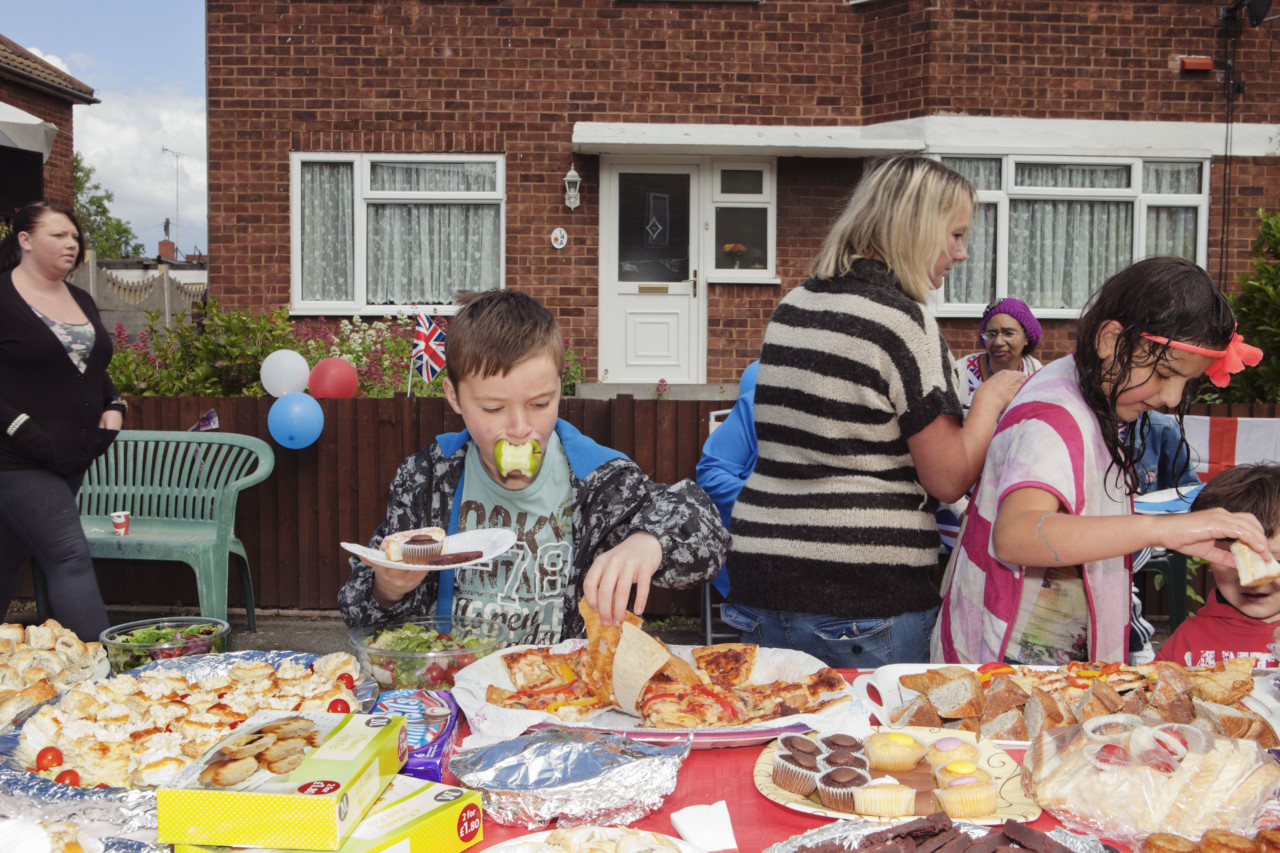 "Royal-themed celebrations became a happy hunting ground for many years to come." 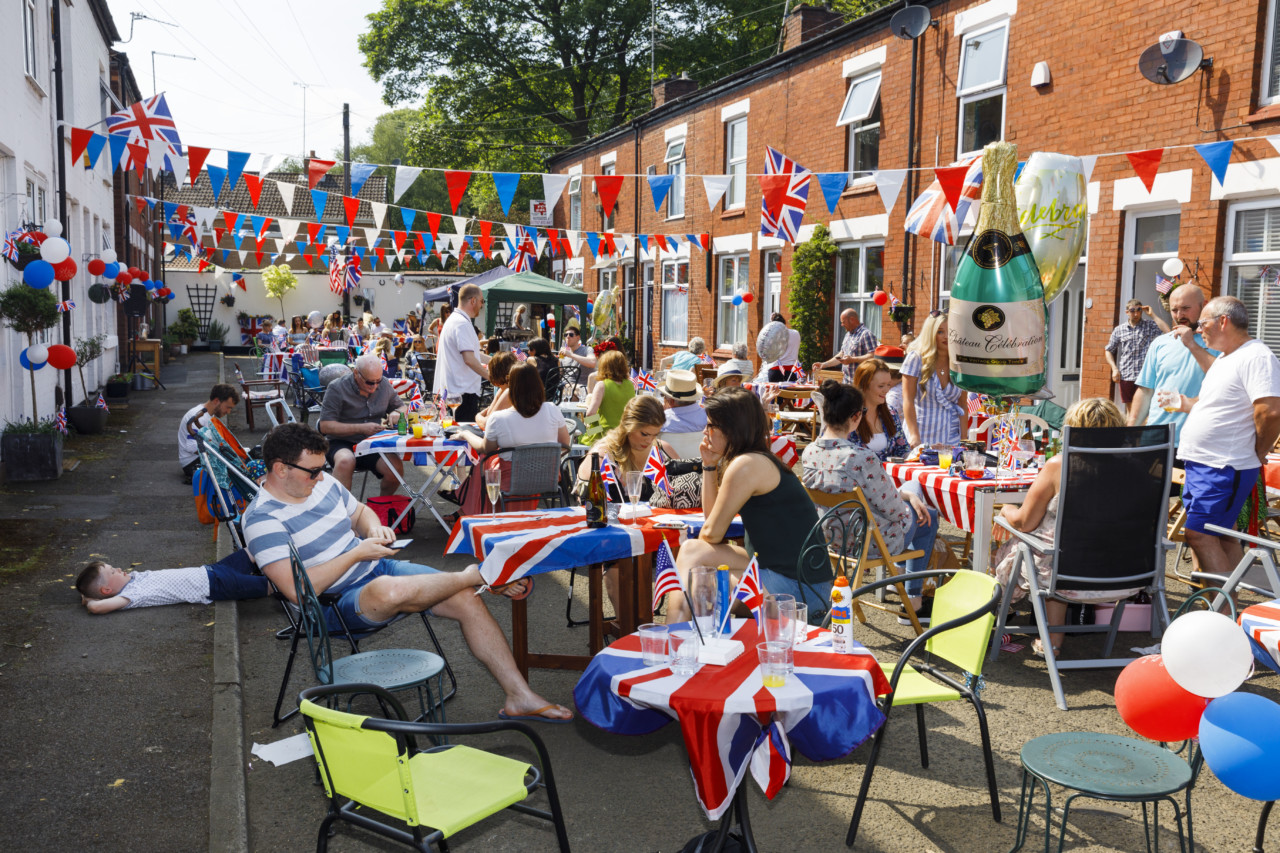 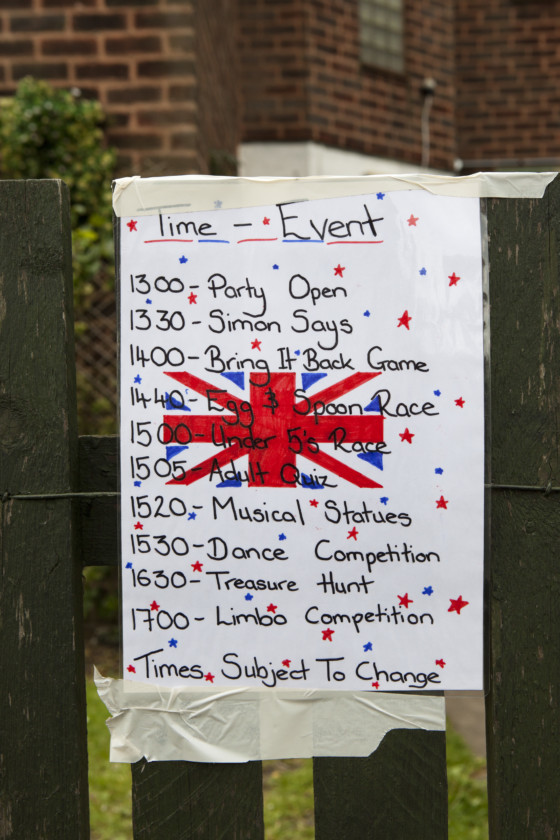 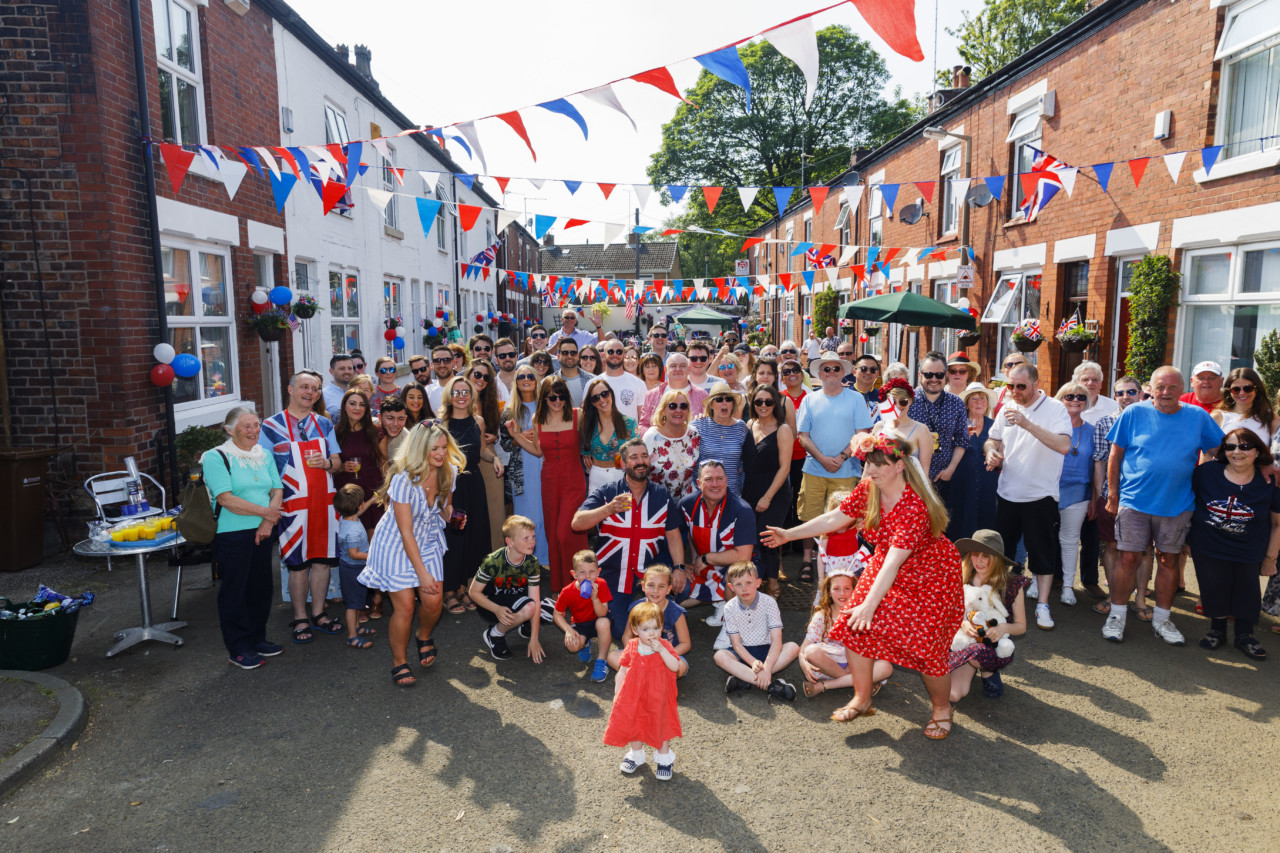 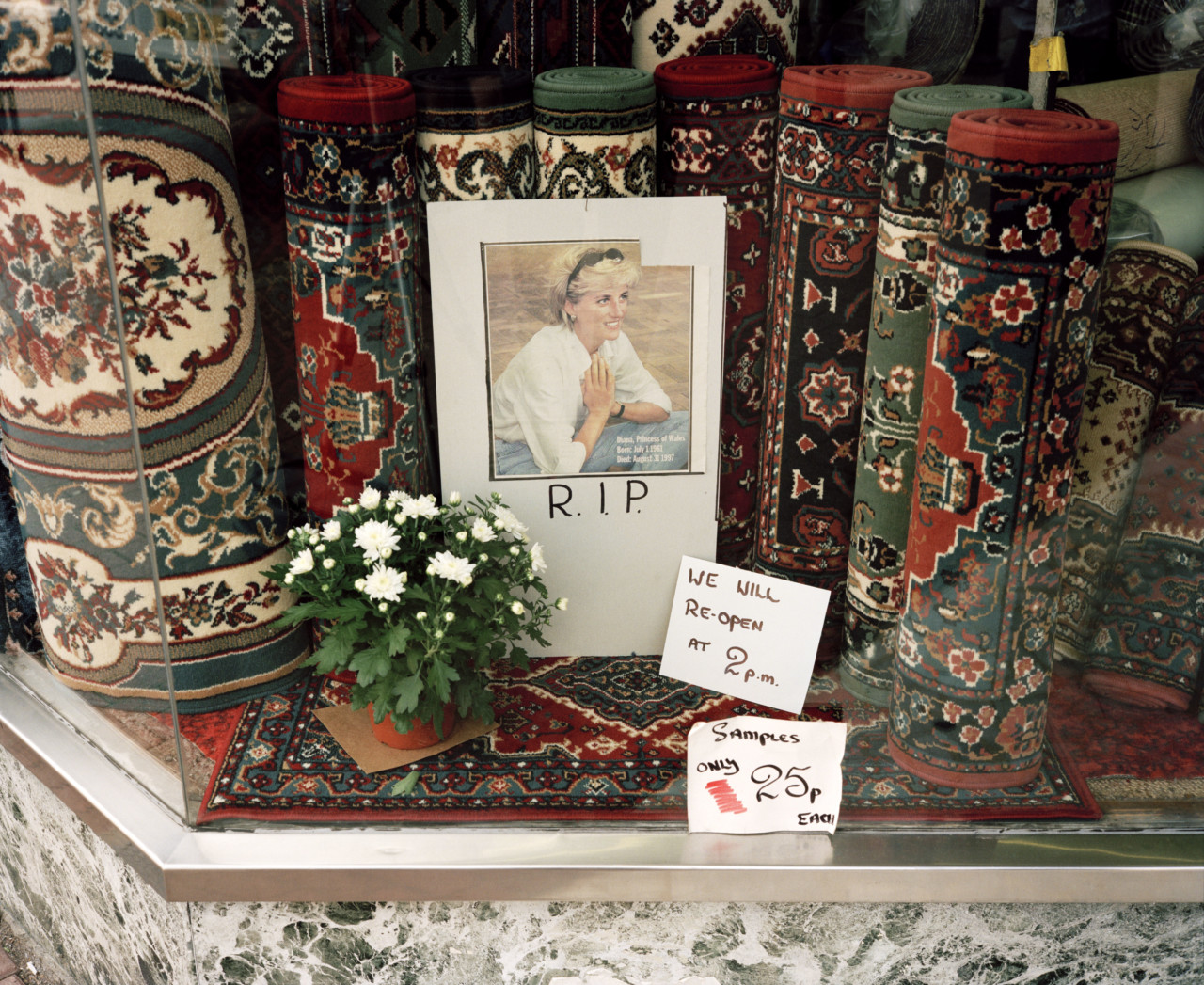 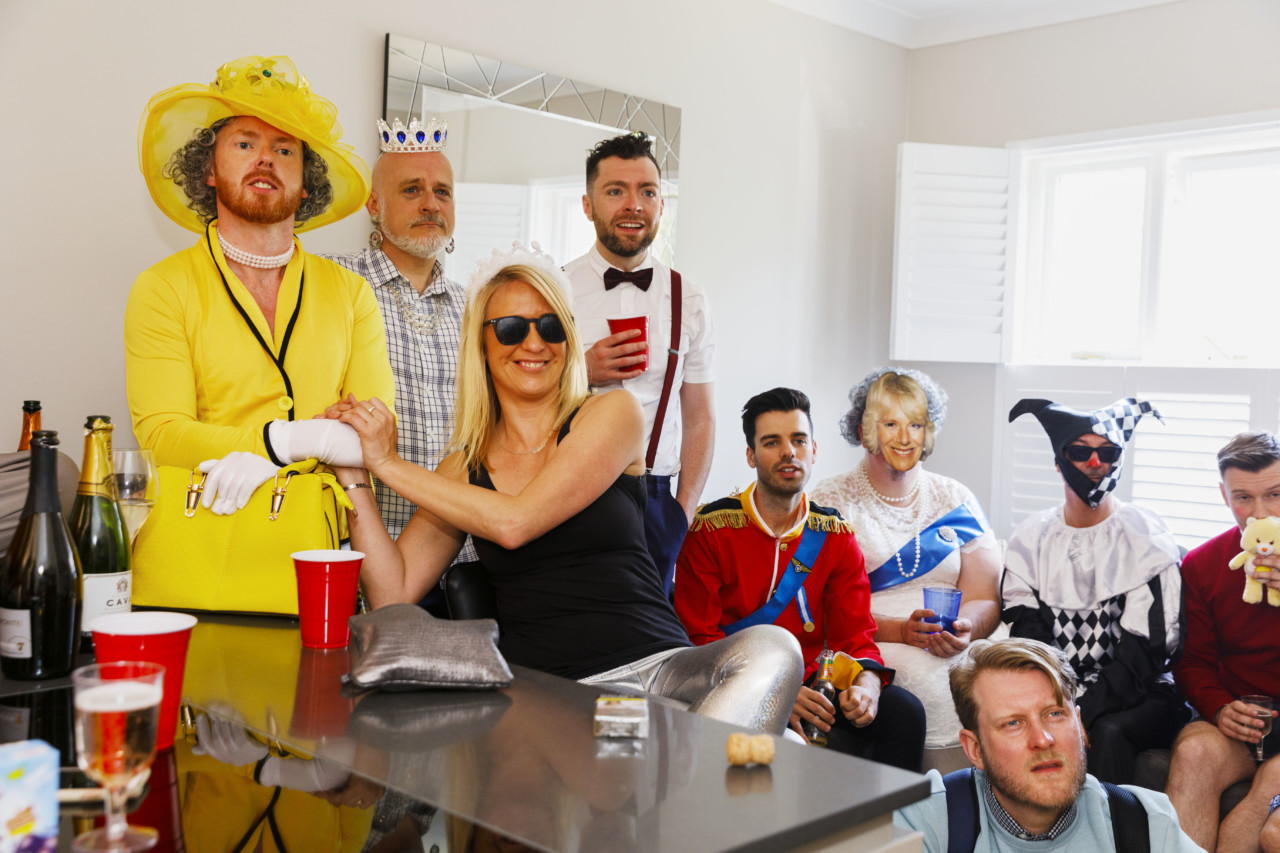 Martin Parr Party for the wedding of the Duke and Duchess of Sussex, Didsbury, Manchester, UK, 2018 © Martin Parr | Magnum Photos 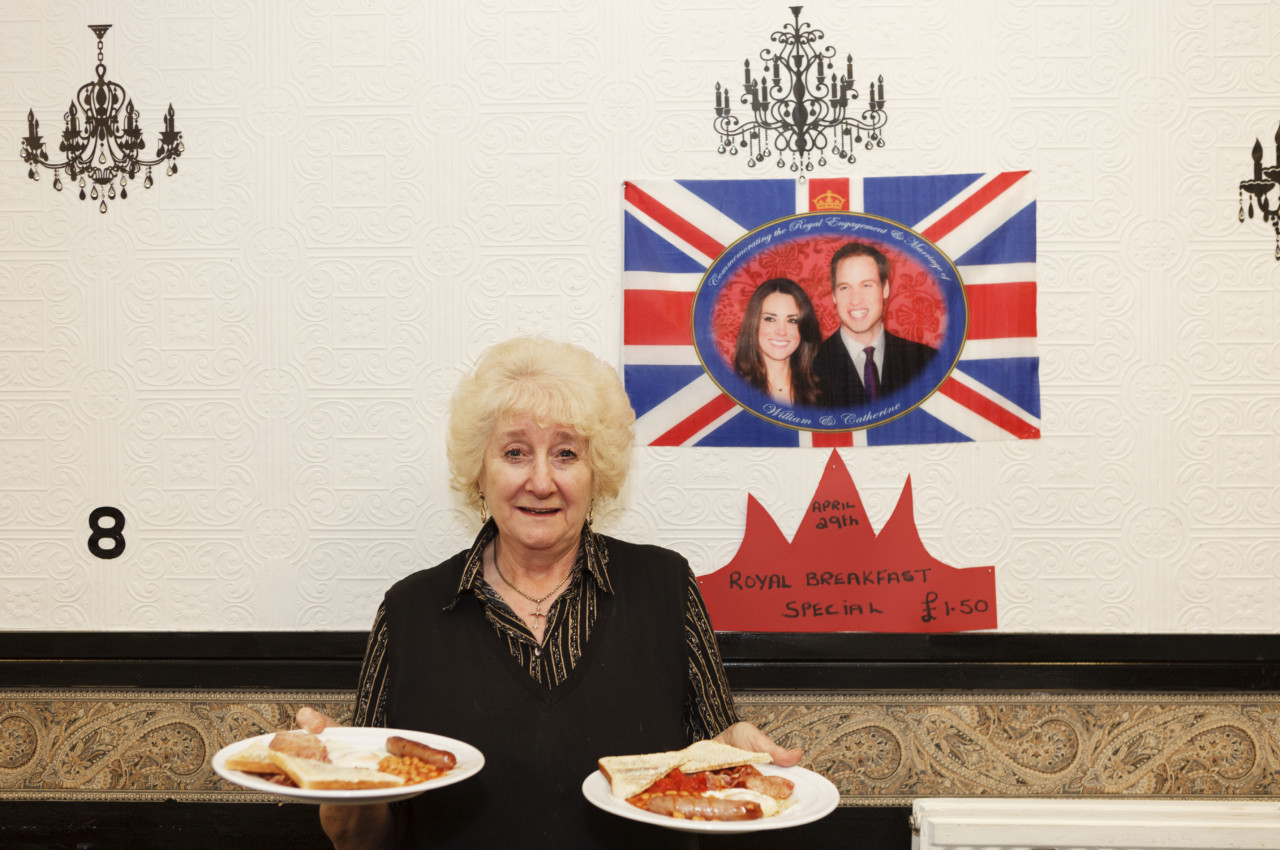