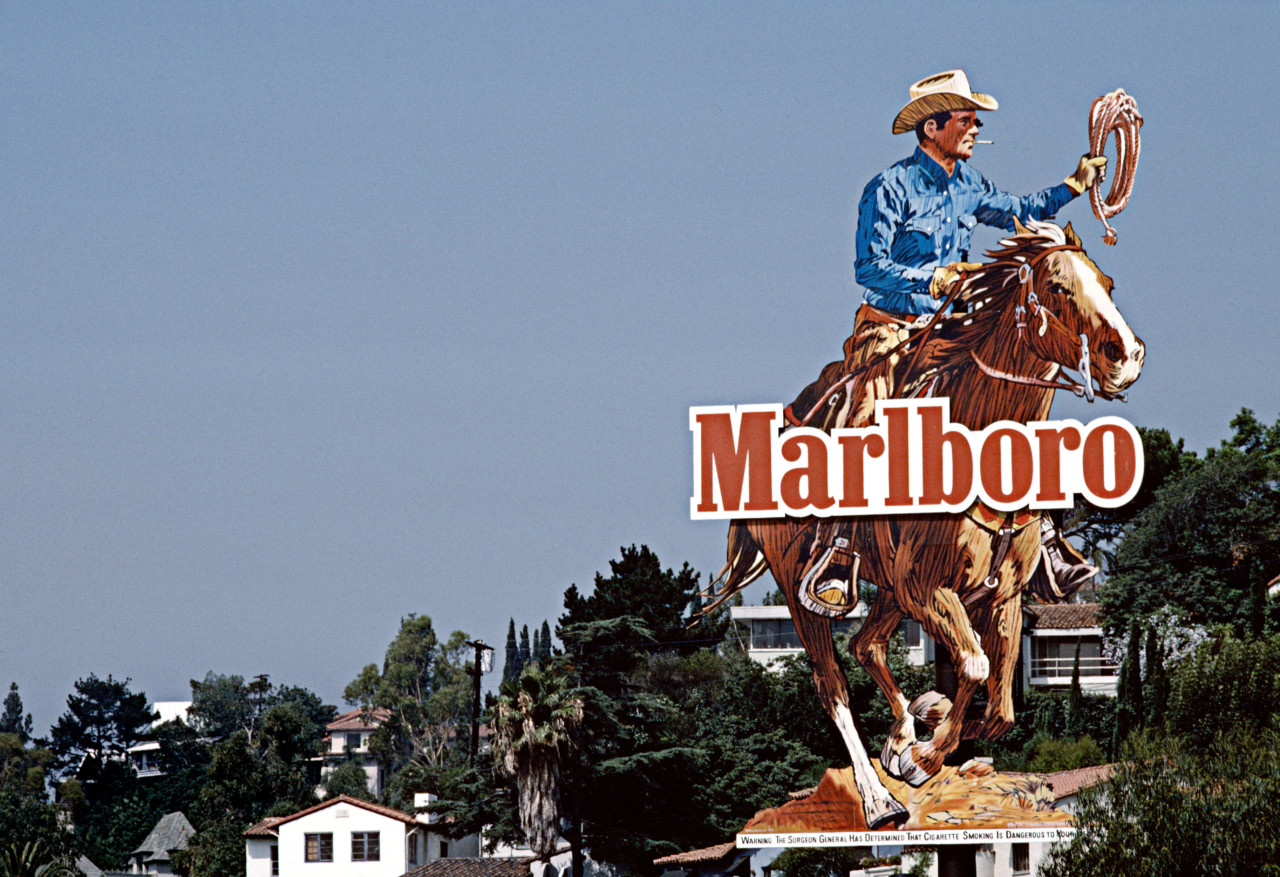 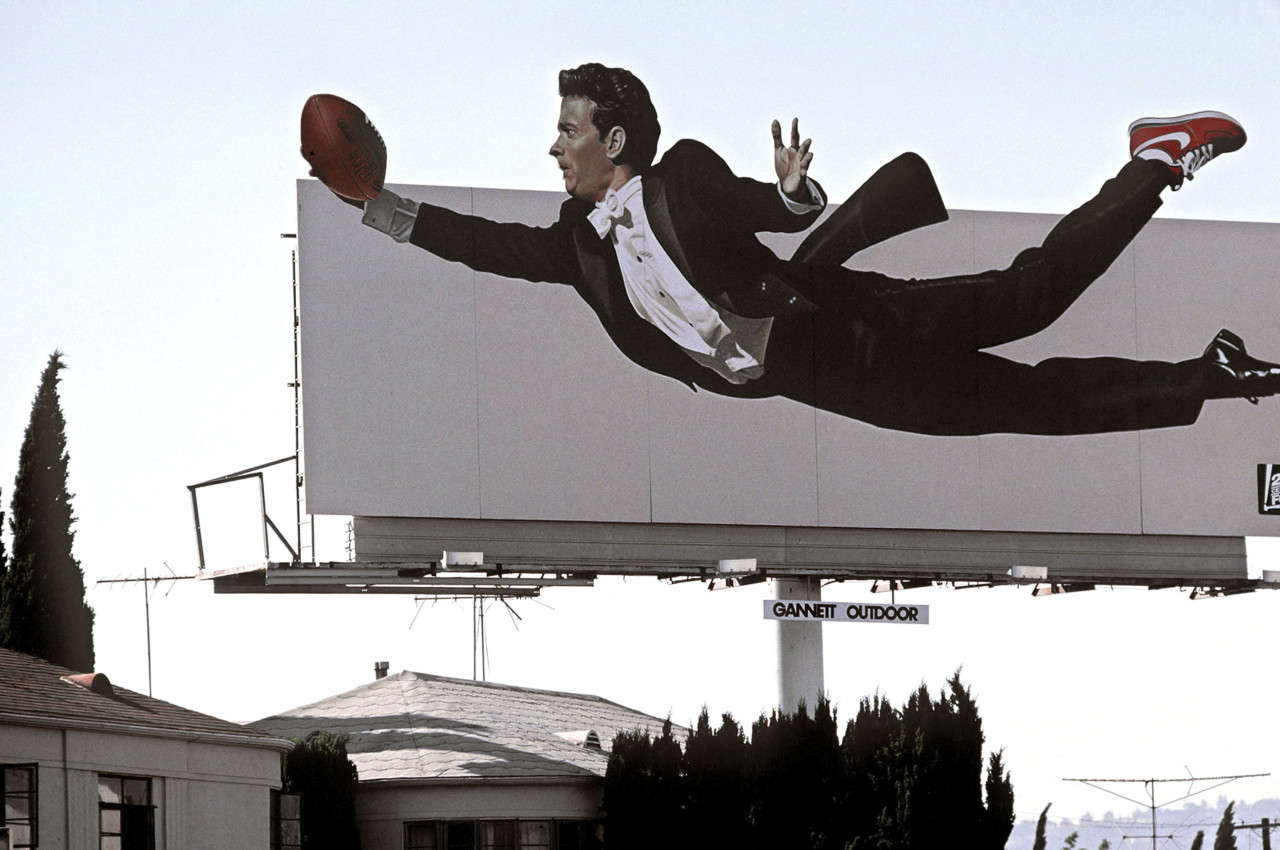 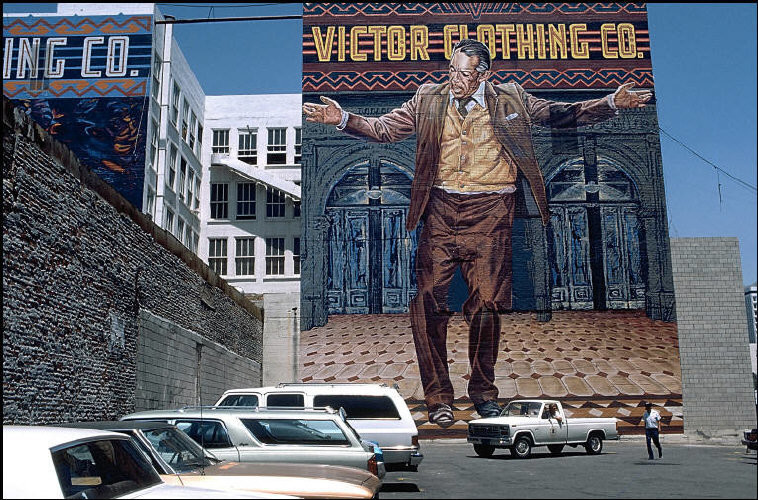 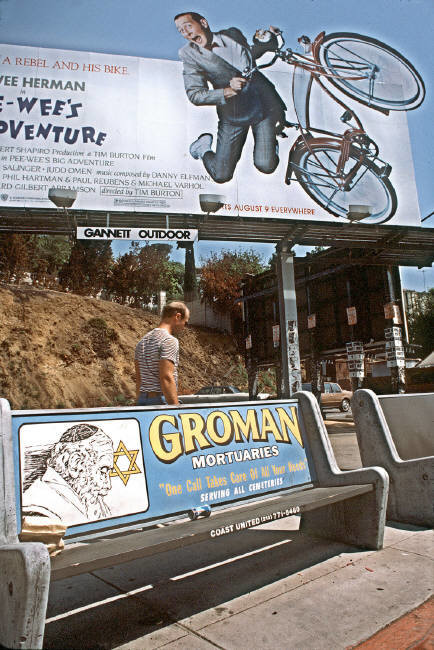 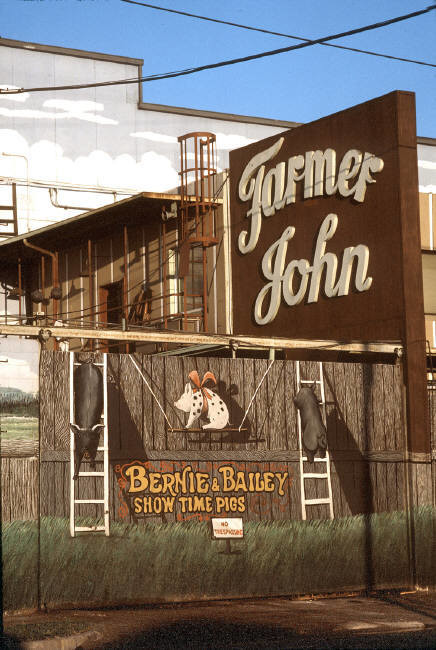 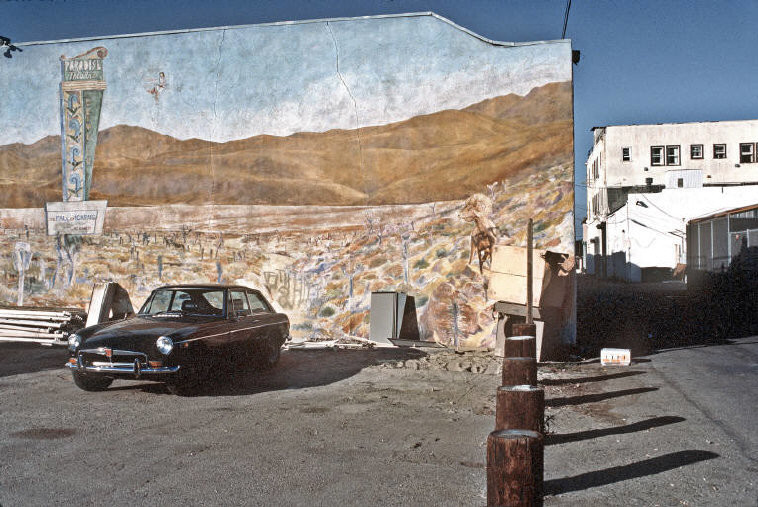 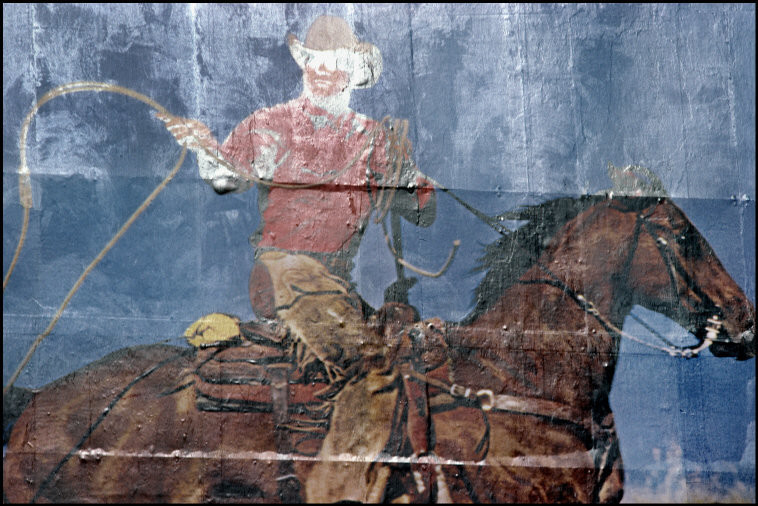 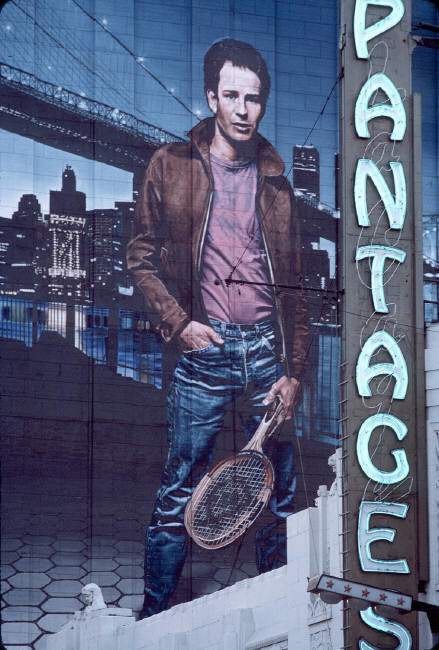 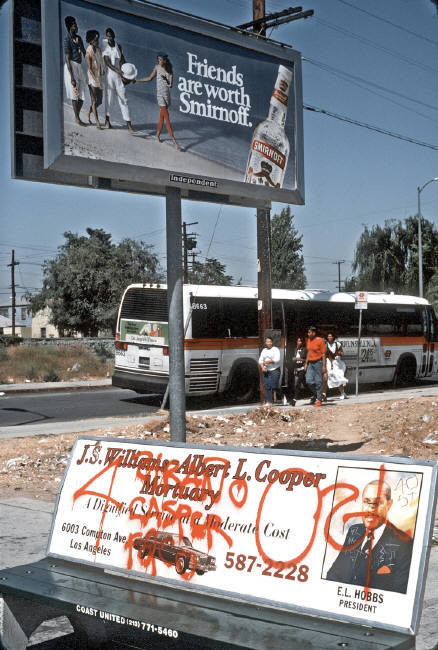 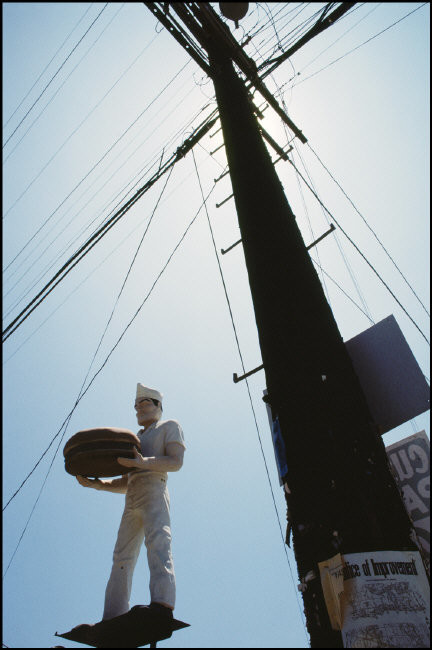 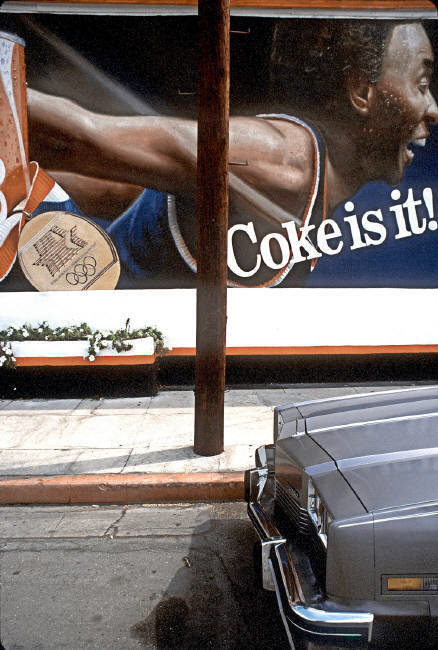 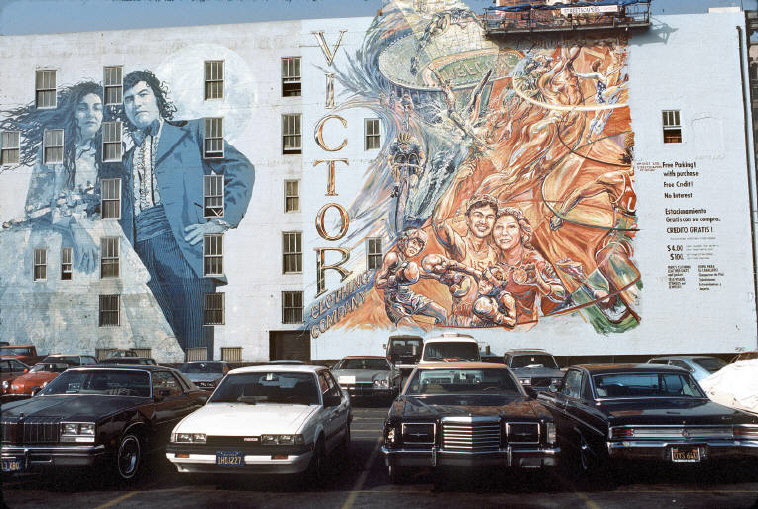 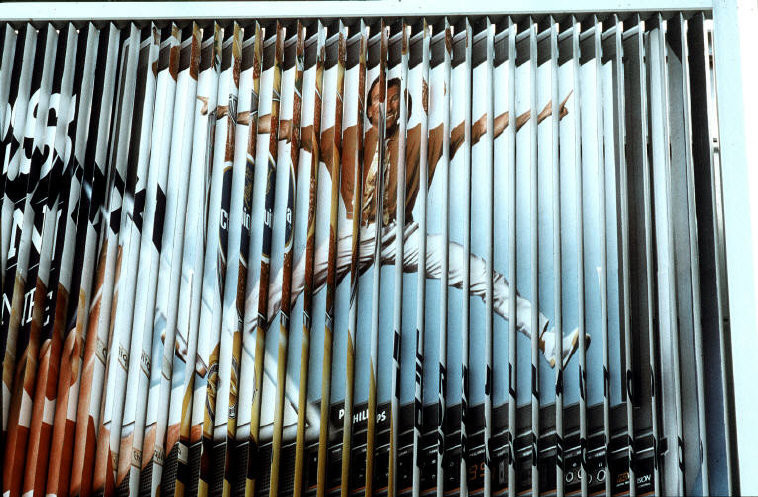 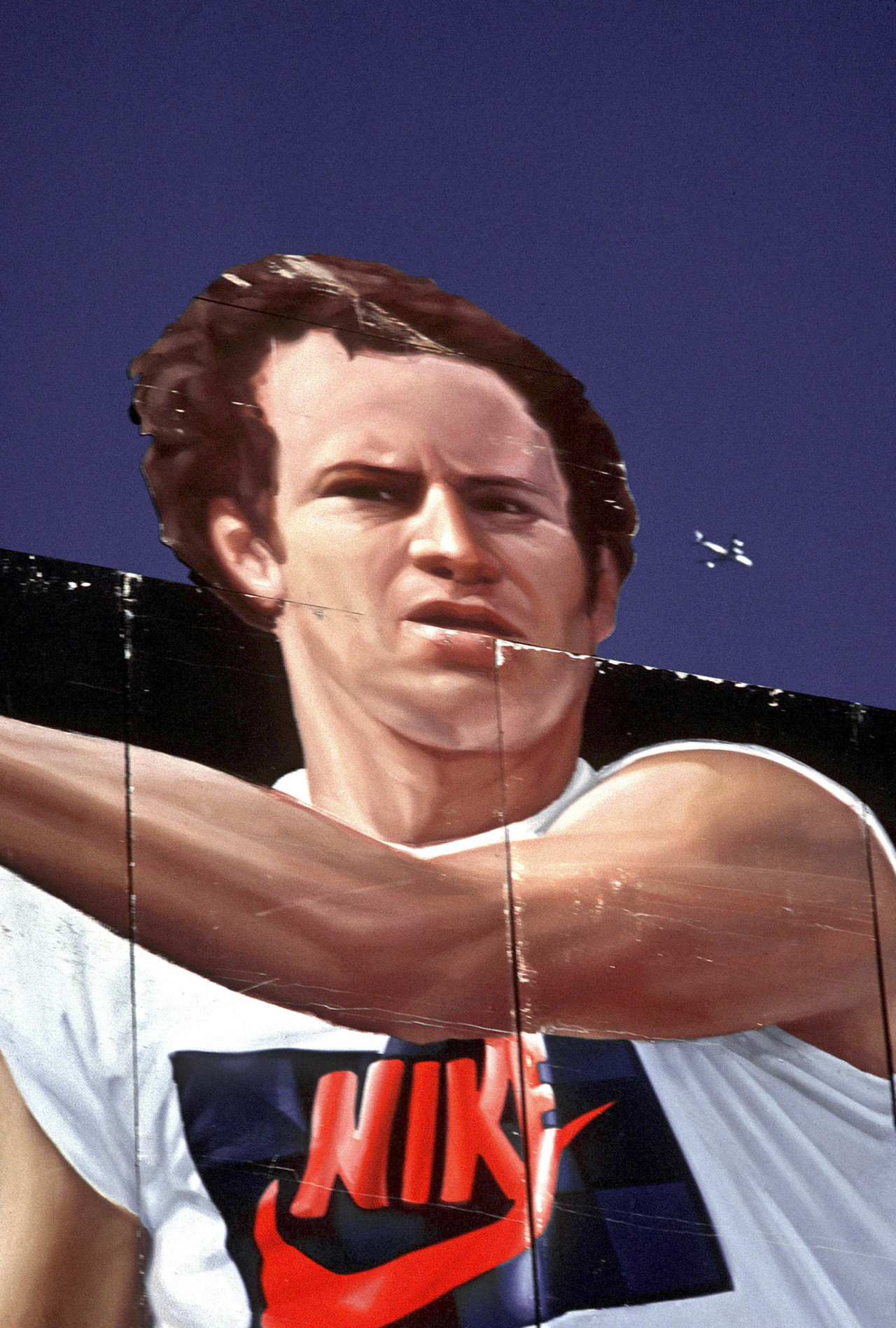 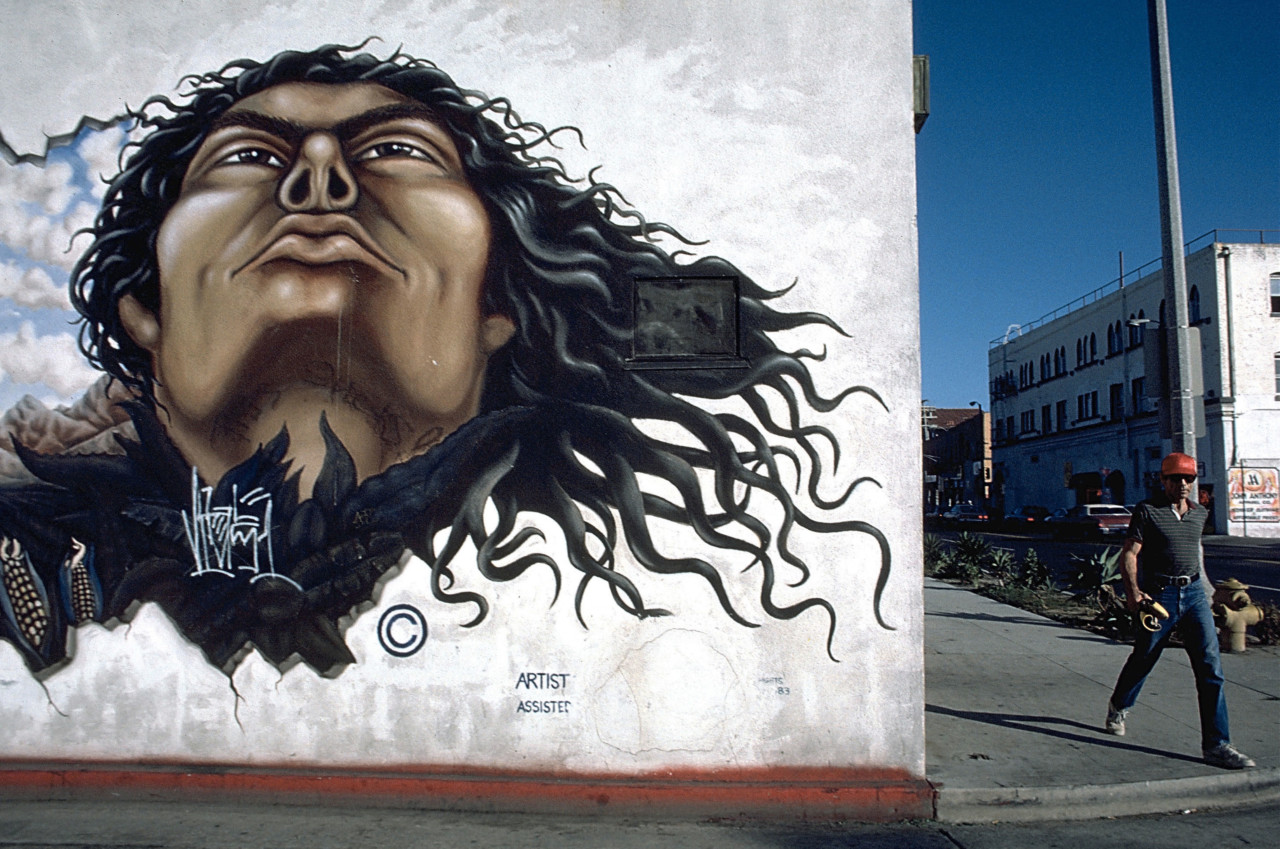 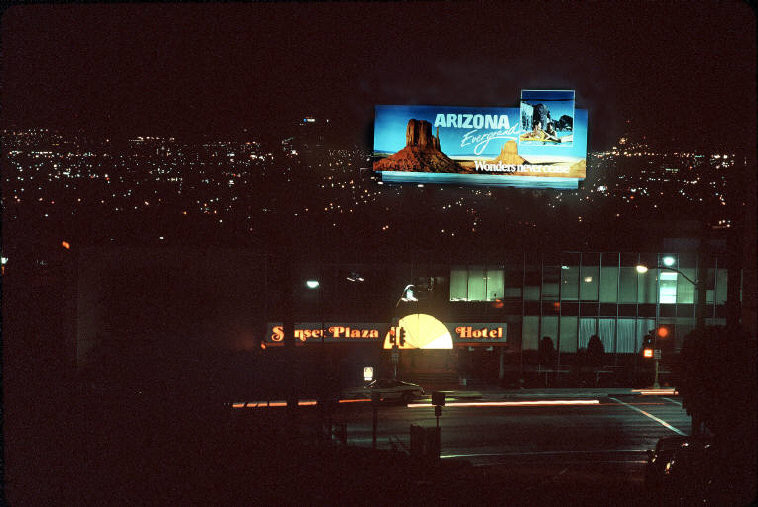 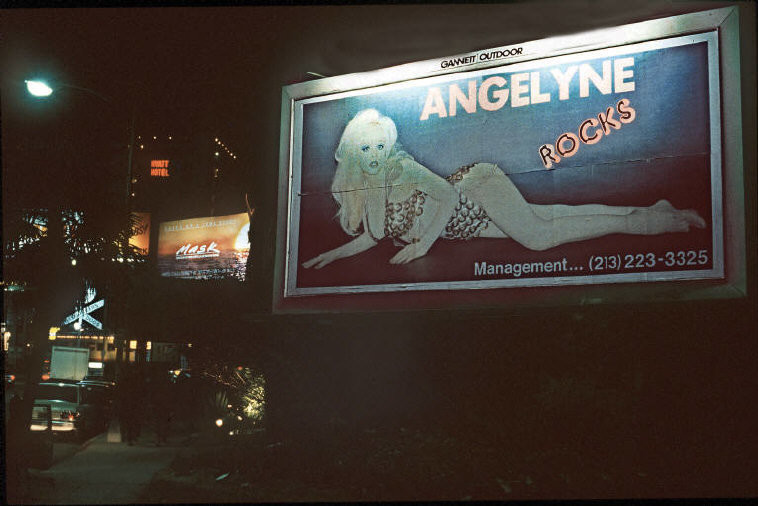 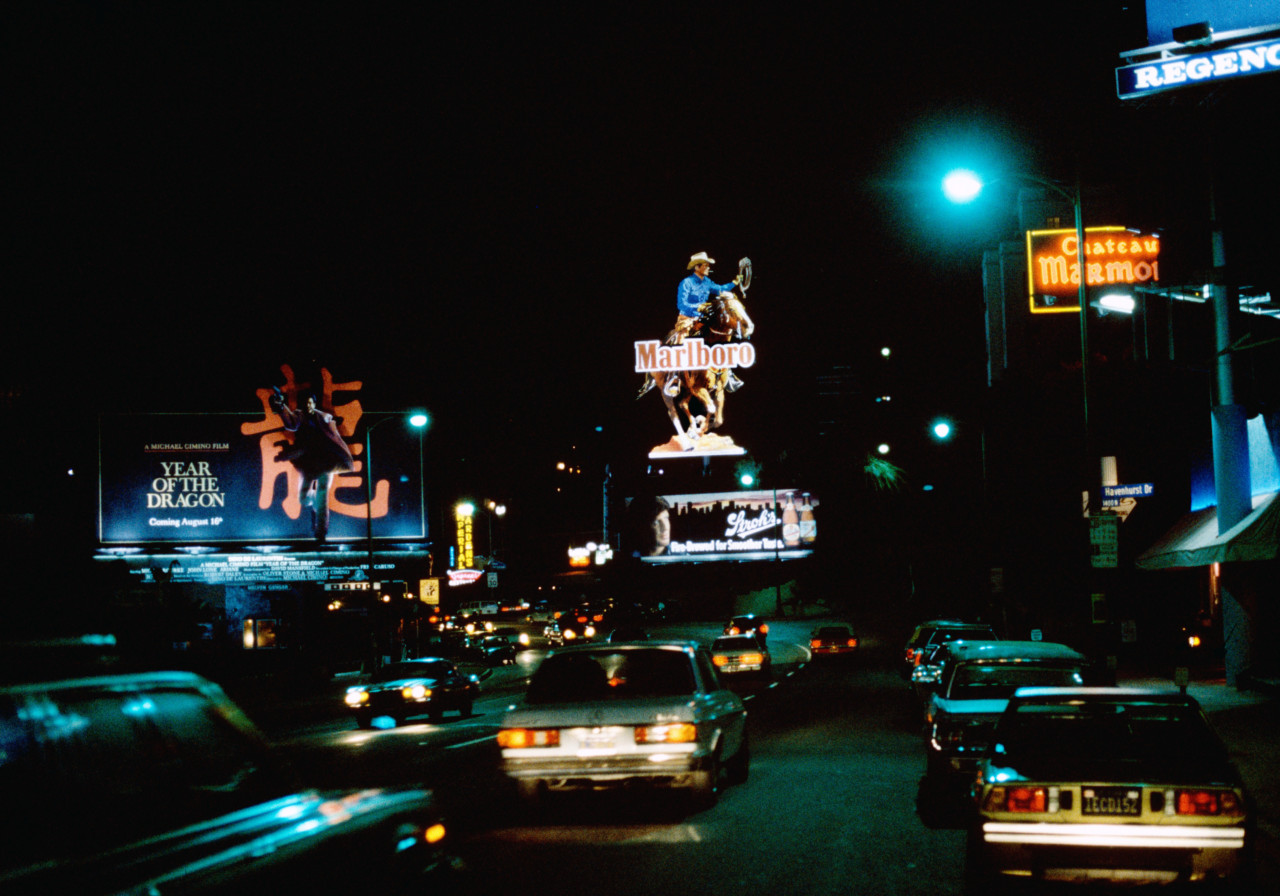 “Greed is good,” one of cinema’s most famous utterances (Wall Street, 1987), came to represent not only the ethos of the 1980s – a type of gaudy excess that also gave birth to Dallas, Dynasty, and Trump Tower – but also a cultural shift: a tipping point where consumerism took on a new role in culture. In the 1980s, Black Friday, which originally referred to a financial scandal in which two investors Jay Gould and Jim Fisk, drove up the price of gold and caused a crash in the stock market, took on a new meaning.

In Philadelphia in the 1950s, Black Friday came to refer to the day between Thanksgiving and the Army-Navy game. Huge crowds of shoppers and tourists went to the city that day; the police and general infrastructure were forced to manage exceptionally large crowds. At this point the connotations were generally negative. Black Friday came to be a more general way of referring to the point in a year when stores would go from operating in the red, to finally turning big profits – going into the black.

In an era that Advertising Age called “the decade of the deal” (so-called because of the number of ad agencies that merged during that period to form huge multinationals), the Friday after Thanksgiving also came to represent a day of shopping deals.

Ferdinando Scianna’s images taken on the streets of Los Angeles in the mid-1980s capture the growth of consumerist culture as it spilled out onto the streets in the form of billboards. Huge renderings that sat conspicuously amongst palm trees and Americana often blended seamlessly into street murals. The slideshow above is a pit-stop road trip through the streets of Los Angeles that captures the mood of mid-1980s advertising.