Elvis Presley: In His Image

40 years after the death of the king of rock and roll, we explore the ubiquity of his iconic image 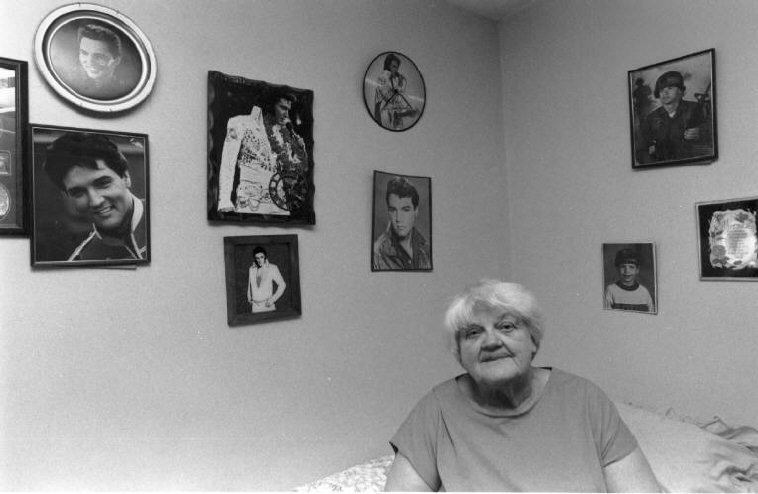 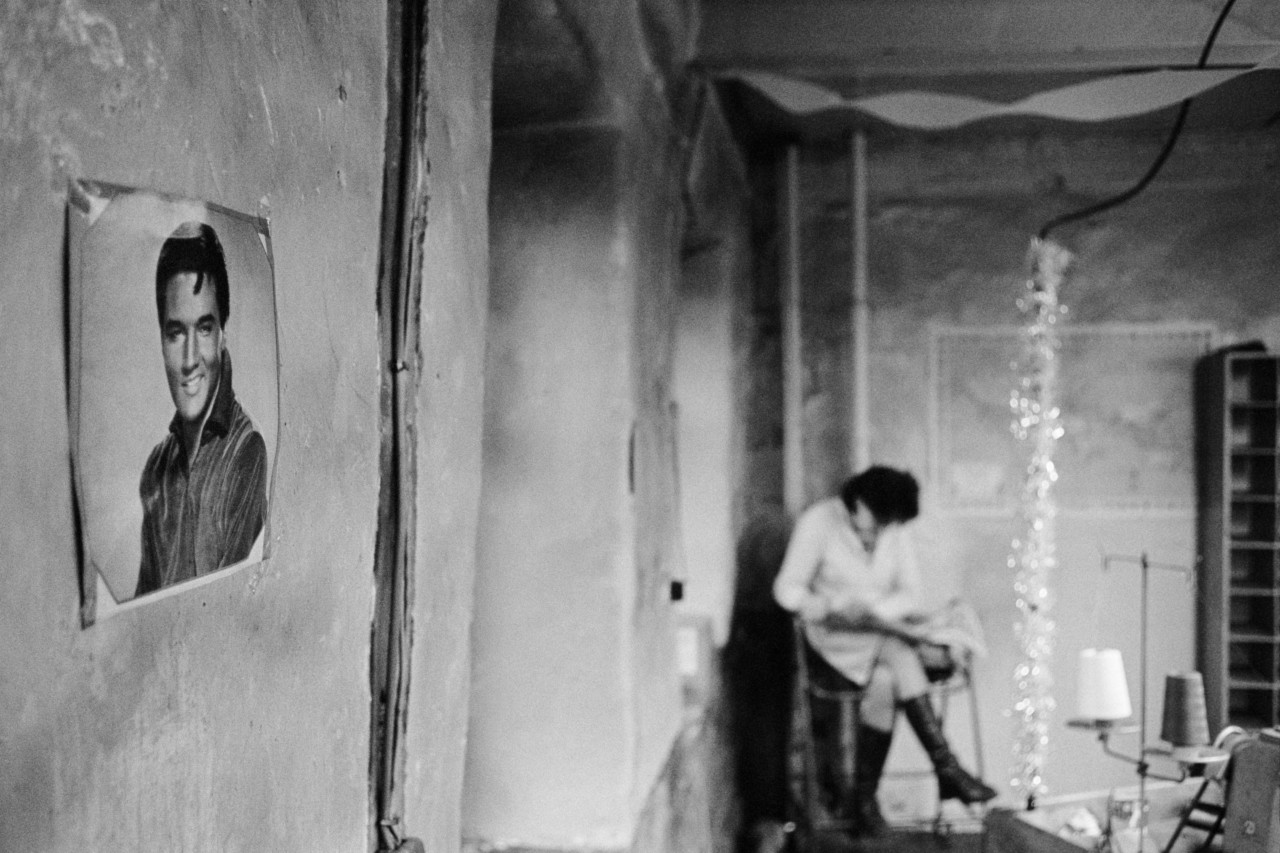 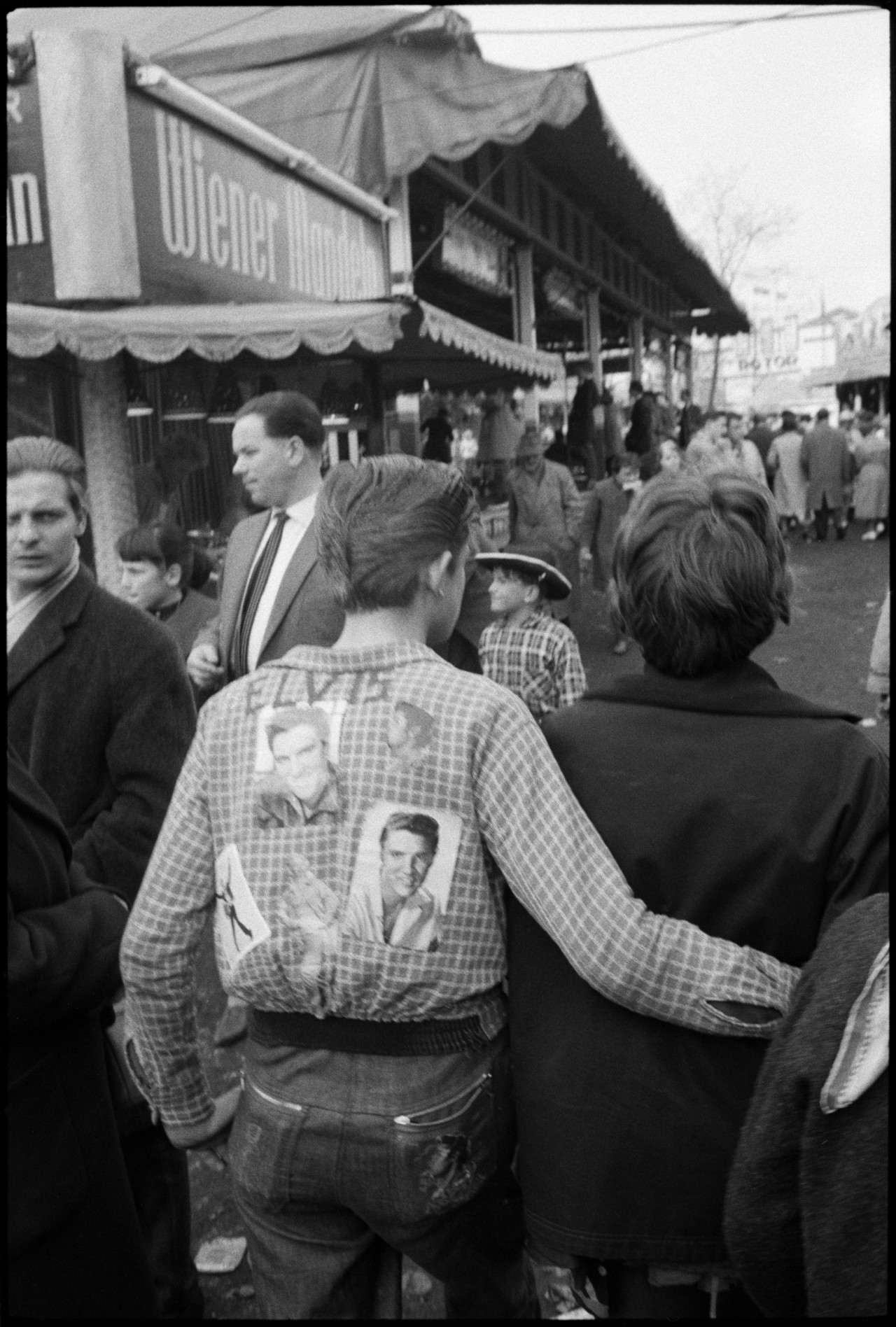 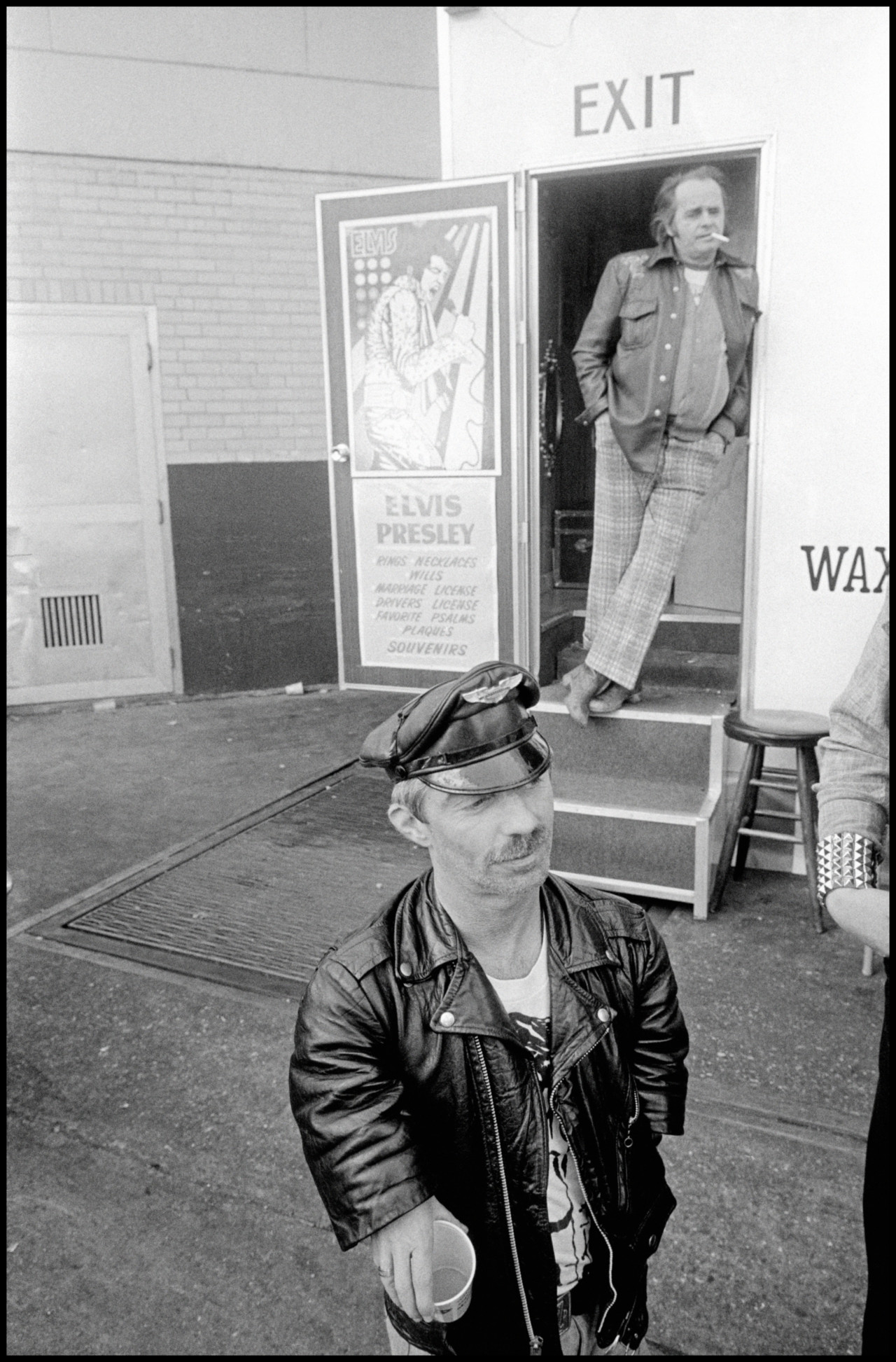 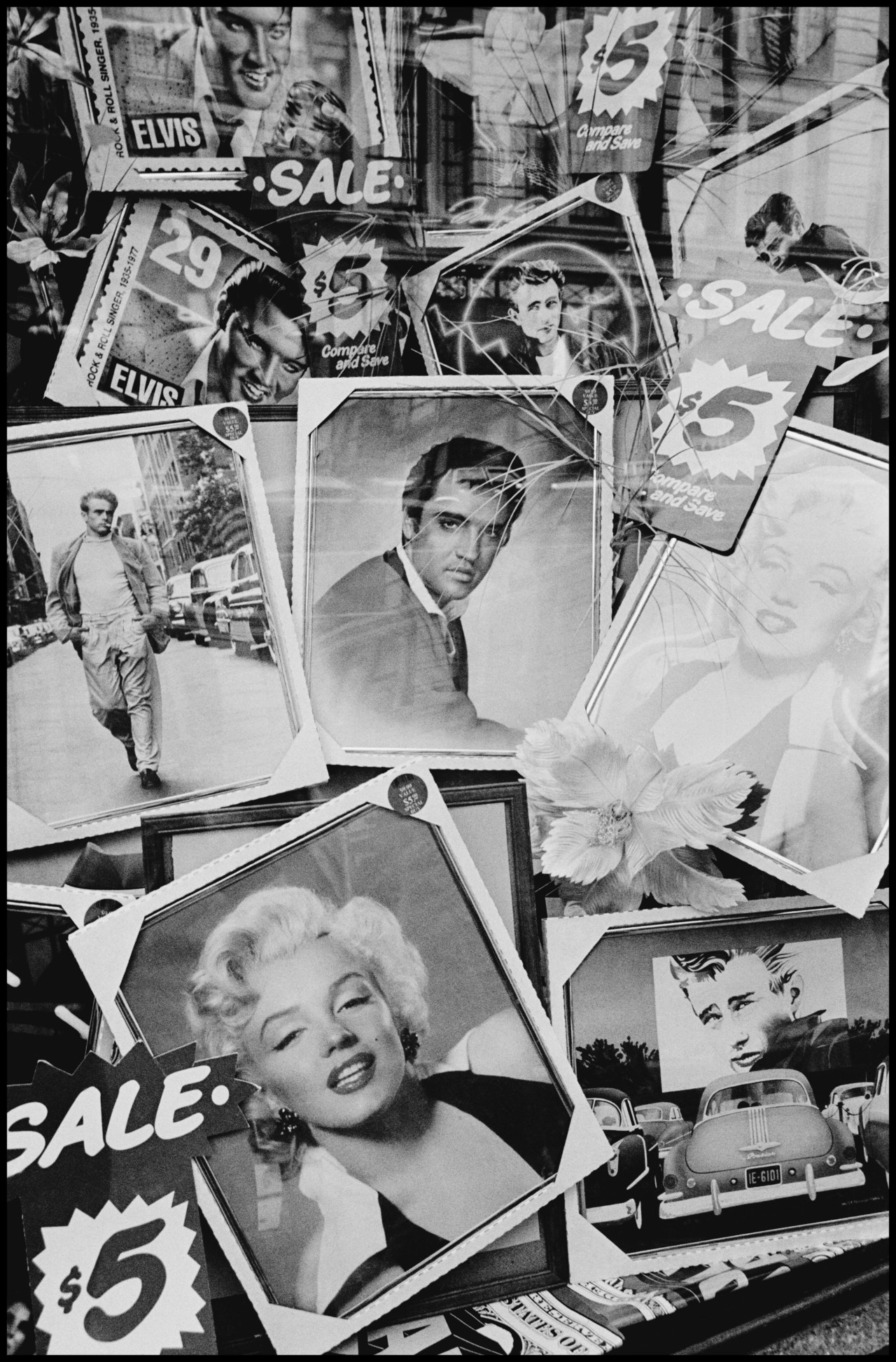 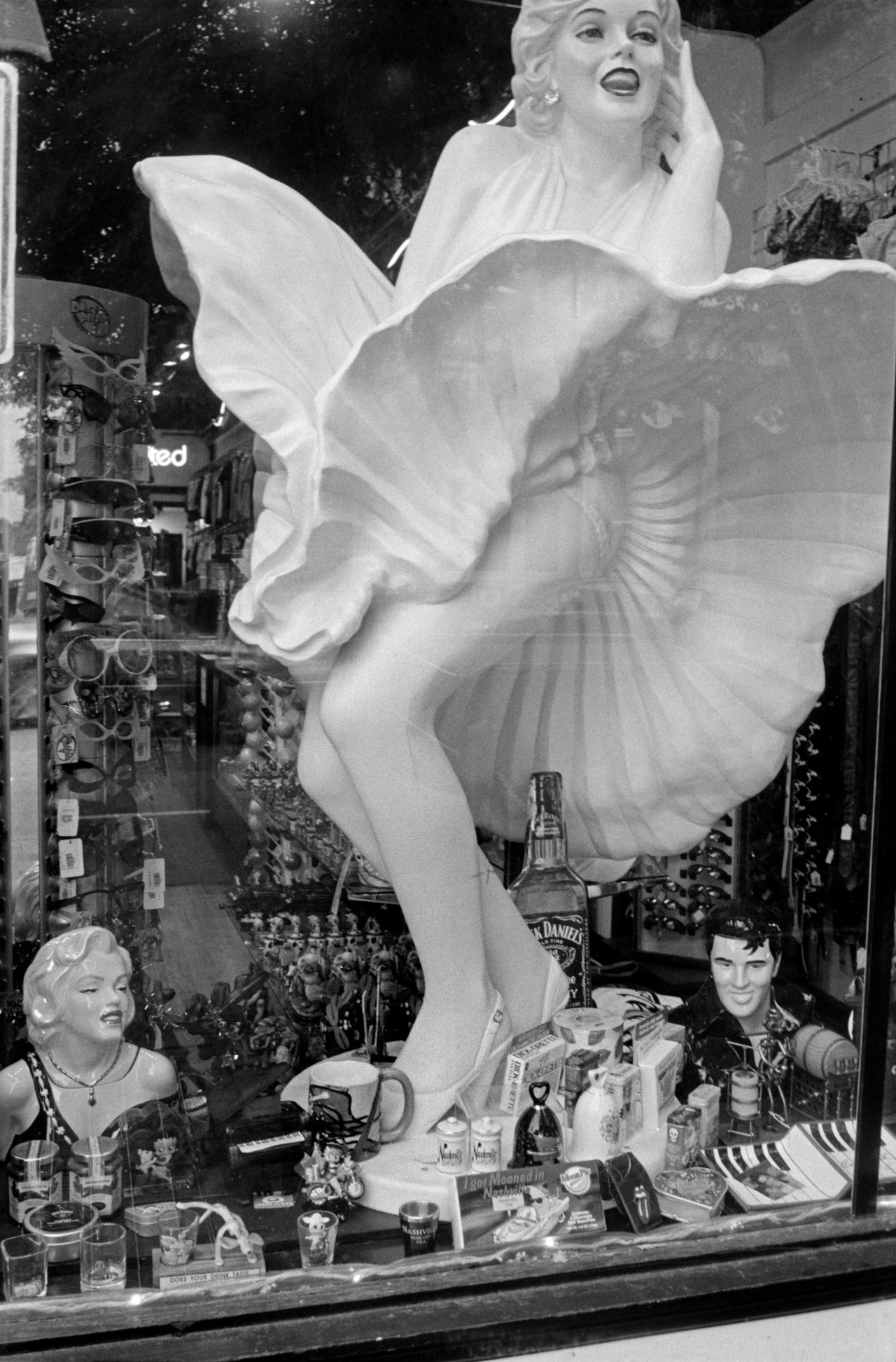 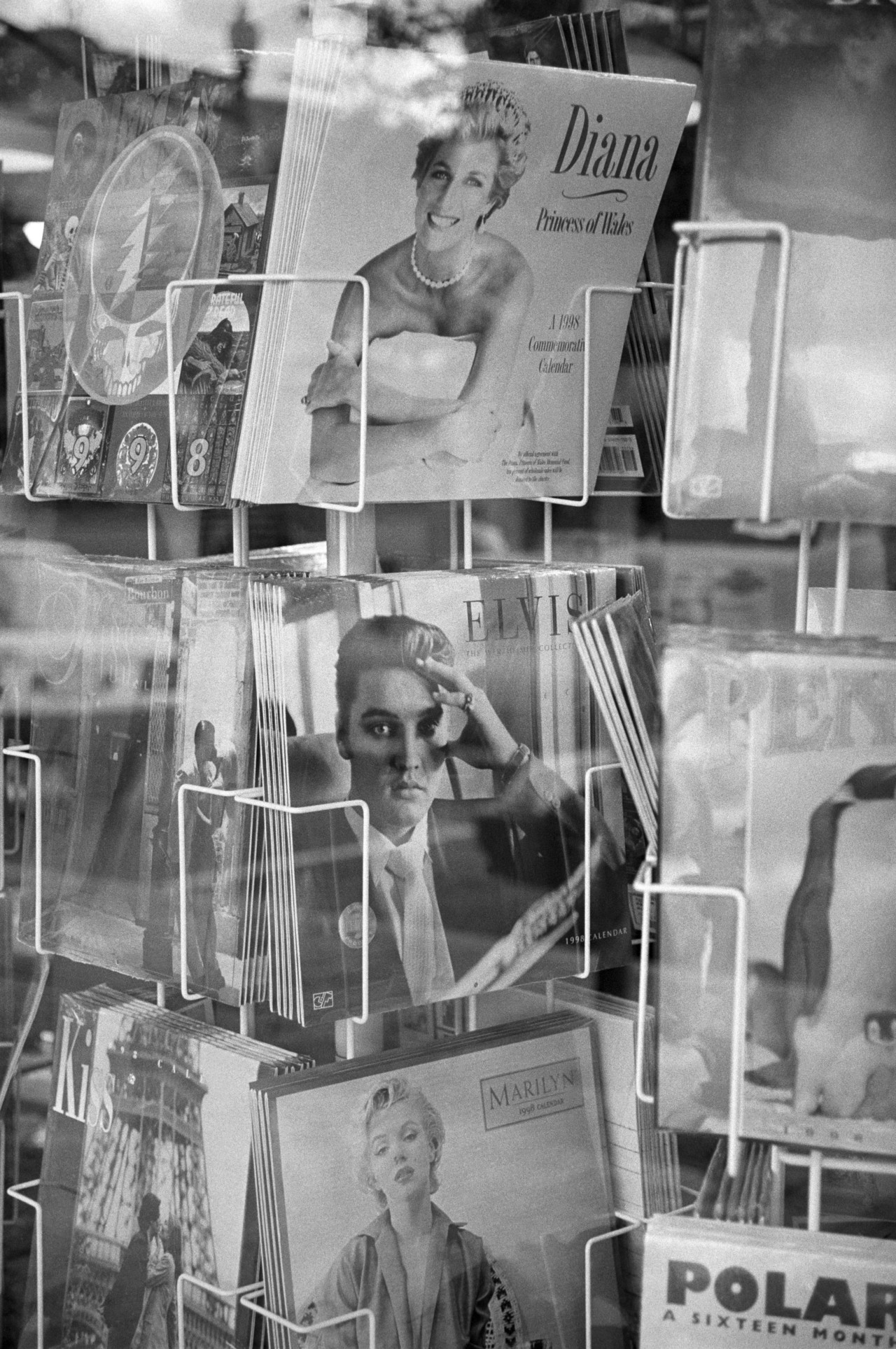 24
Martin Parr The Black Country. An area in the midlands. The Black Country gained its name in the mid nineteenth century due to the smoke from the many thousands of ironworking foundries and forges. Wolverhampt (...)
on, England. Bilston. Market. 2012. © Martin Parr | Magnum Photos
License | 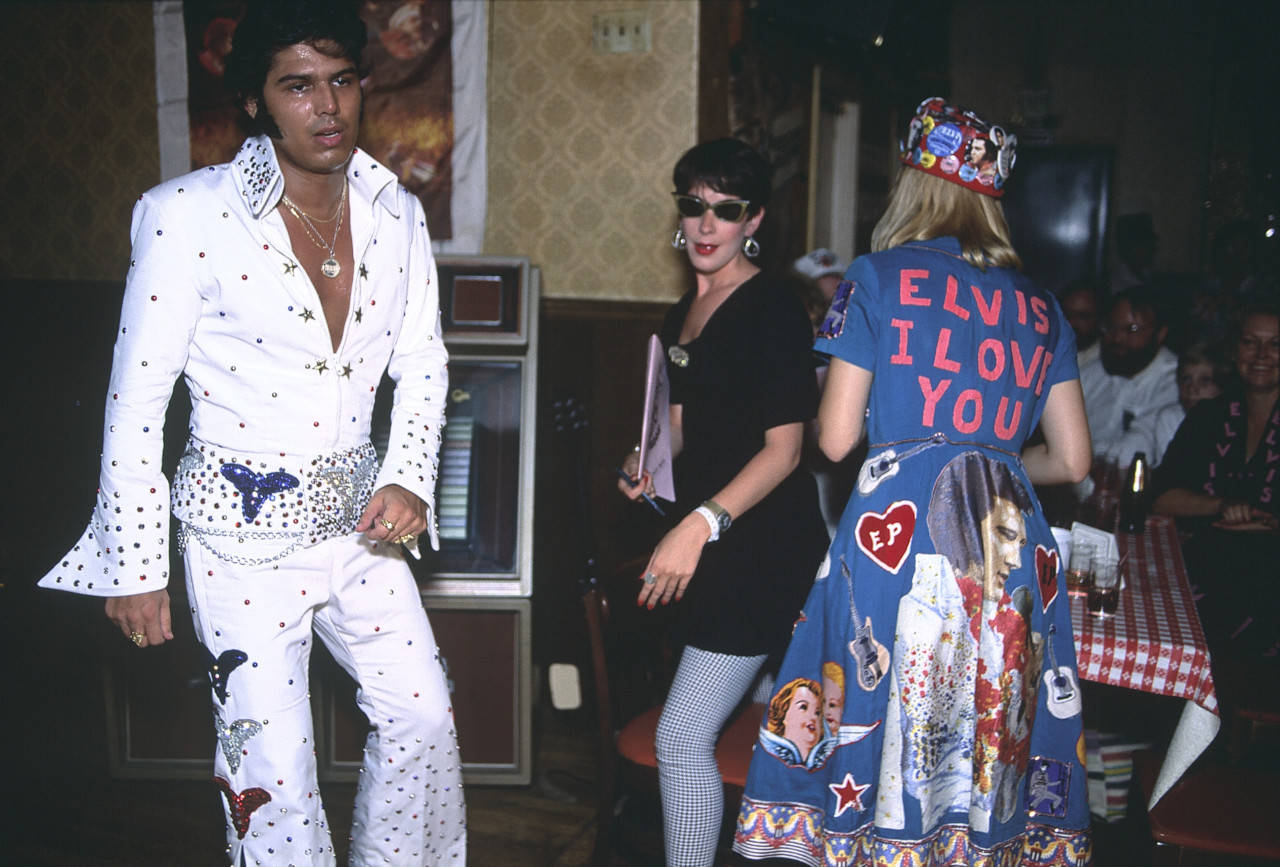 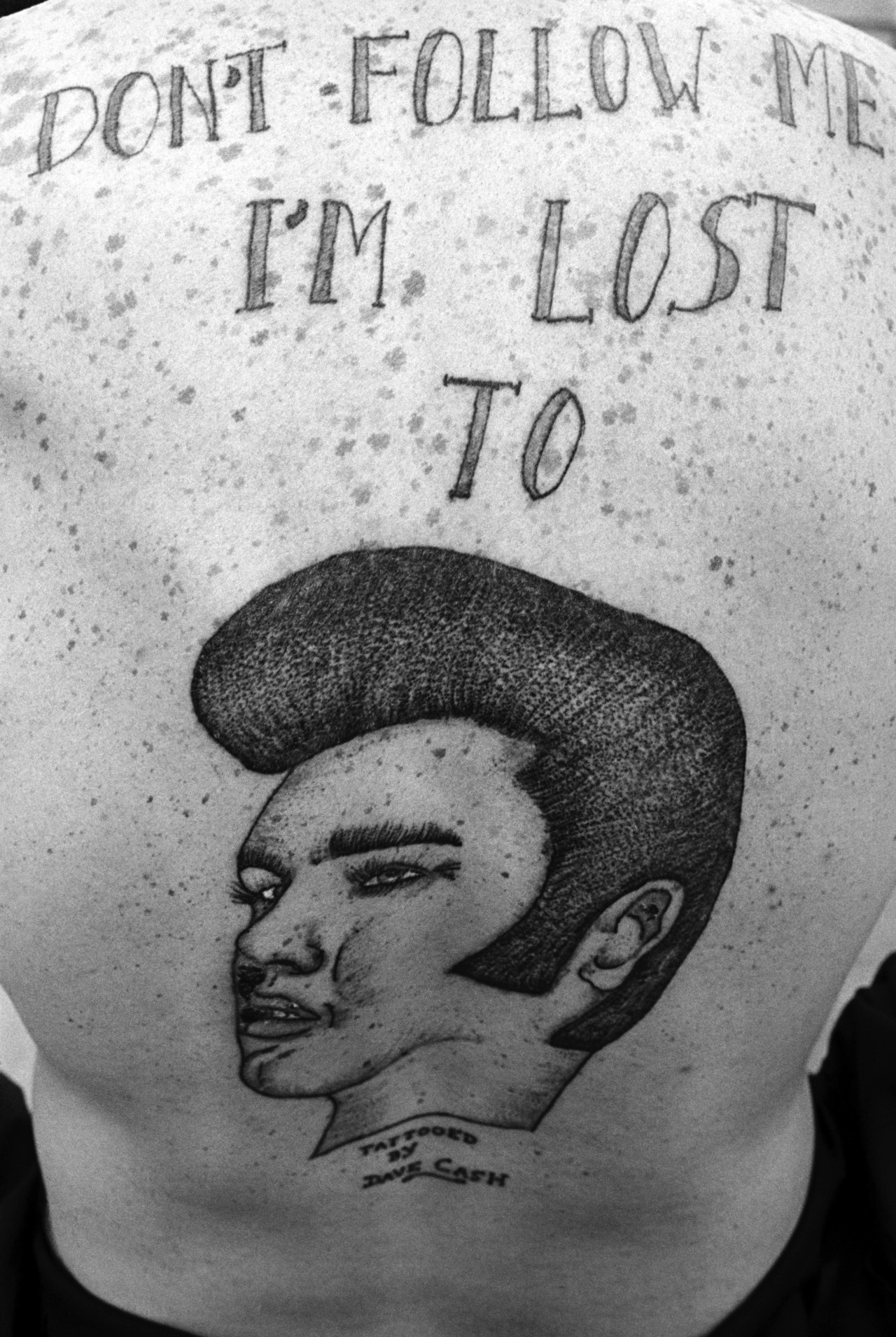 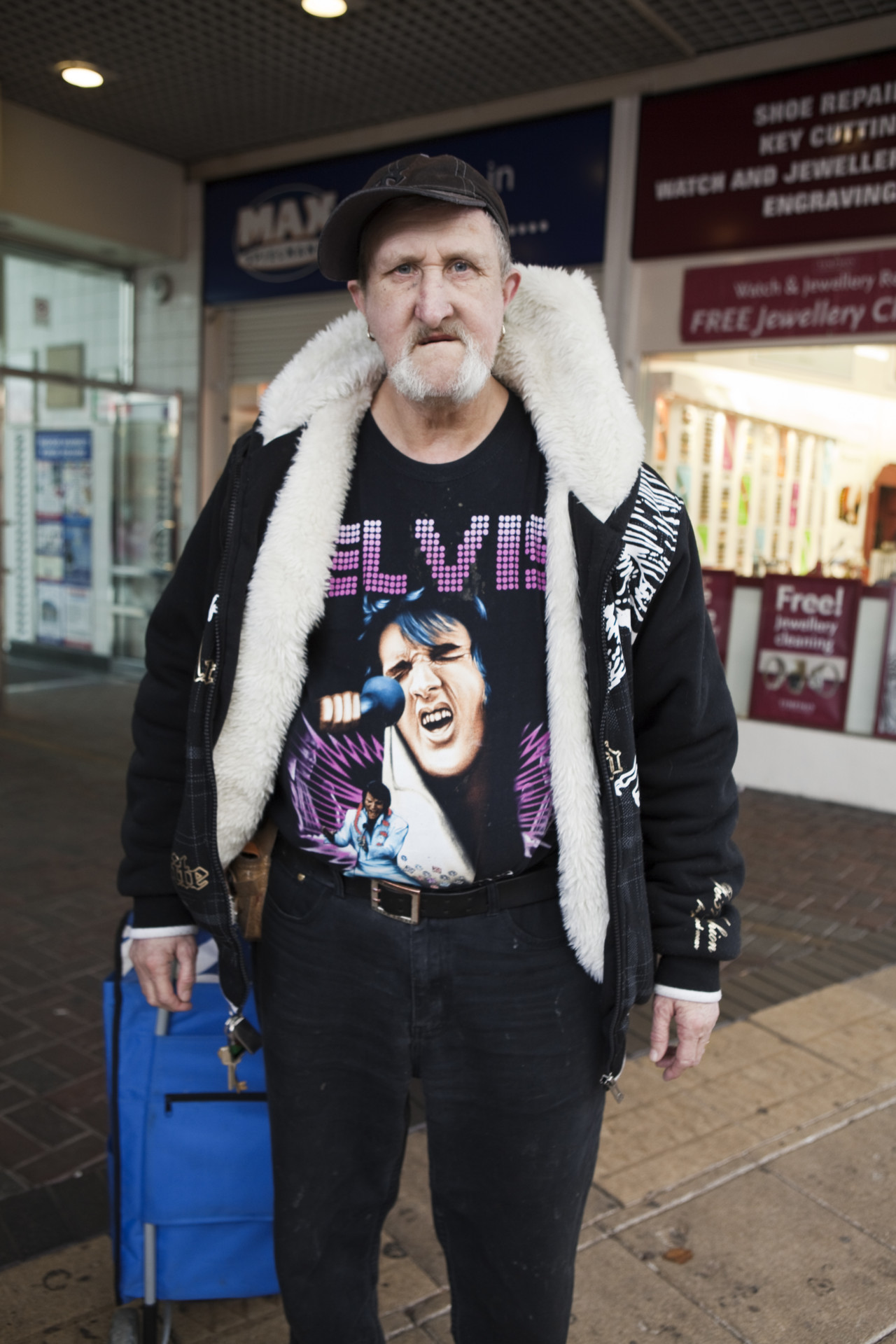 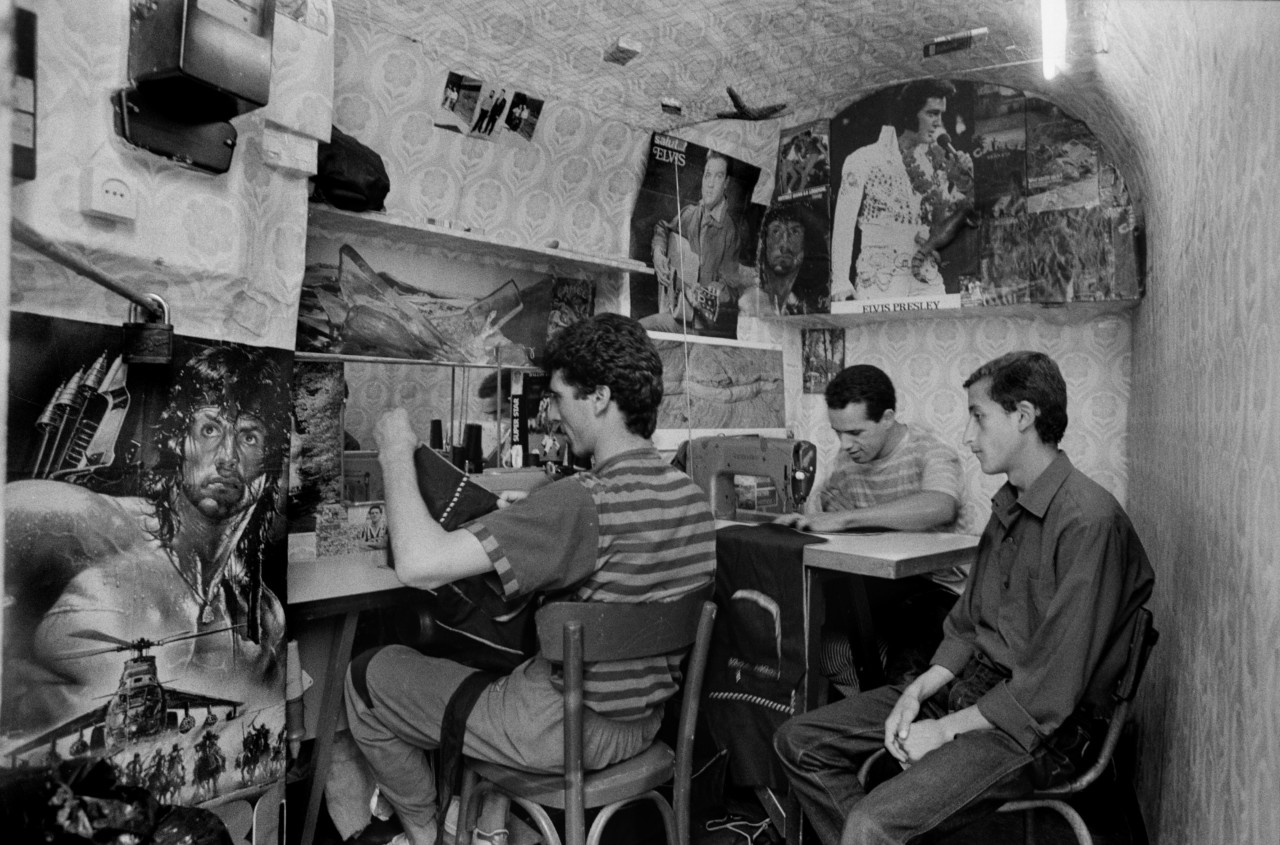 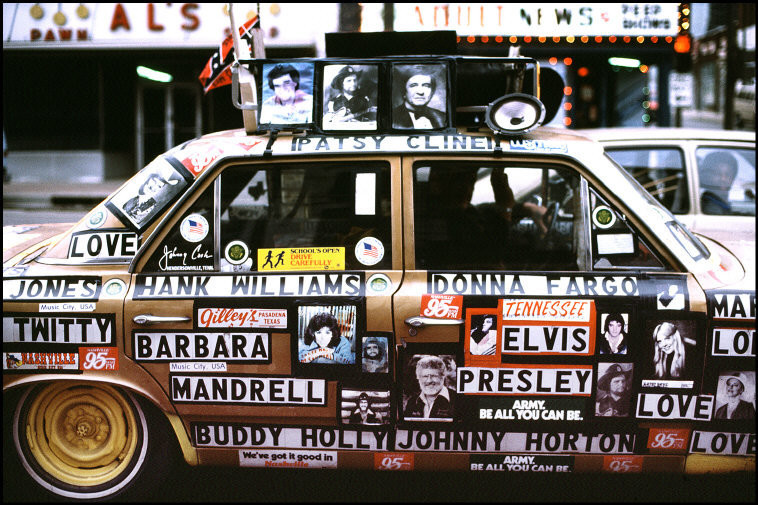 When Elvis Presley died on August 16, 1977, aged 42, at his Graceland home in Memphis, Tennessee, it was only the start of numerous conspiracy theories that refused to accept that the ‘king of rock and roll’ had really passed. Many legends centered on the idea that Elvis was still alive, living somewhere else in the world, arguably making him the most widely-sighted celebrity despite being deceased.

Through tribute acts, artwork and paraphernalia stamped with his unmistakable silhouette, which appear across all corners of the world, Presley’s image is one of the most recognizable and the most protected. From the Congo to Calderdale, West Yorkshire, Magnum photographers have photographed the many manifestations of Presley’s image, which lives on in contemporary culture through its persistent ubiquity. Many photographs capture Elvis Presley’s likeness on merchandise alongside that of other tragic famous figures, such as Princess Diana or Marilyn Monroe; others show Elvis merchandise presented in homes or shop windows, displayed like shrines; and some images capture the die-hard fans who wear Elvis’s image on a t-shirt, or have even made the commitment of having his portrait tattooed.

Elvis Presley: In His Image