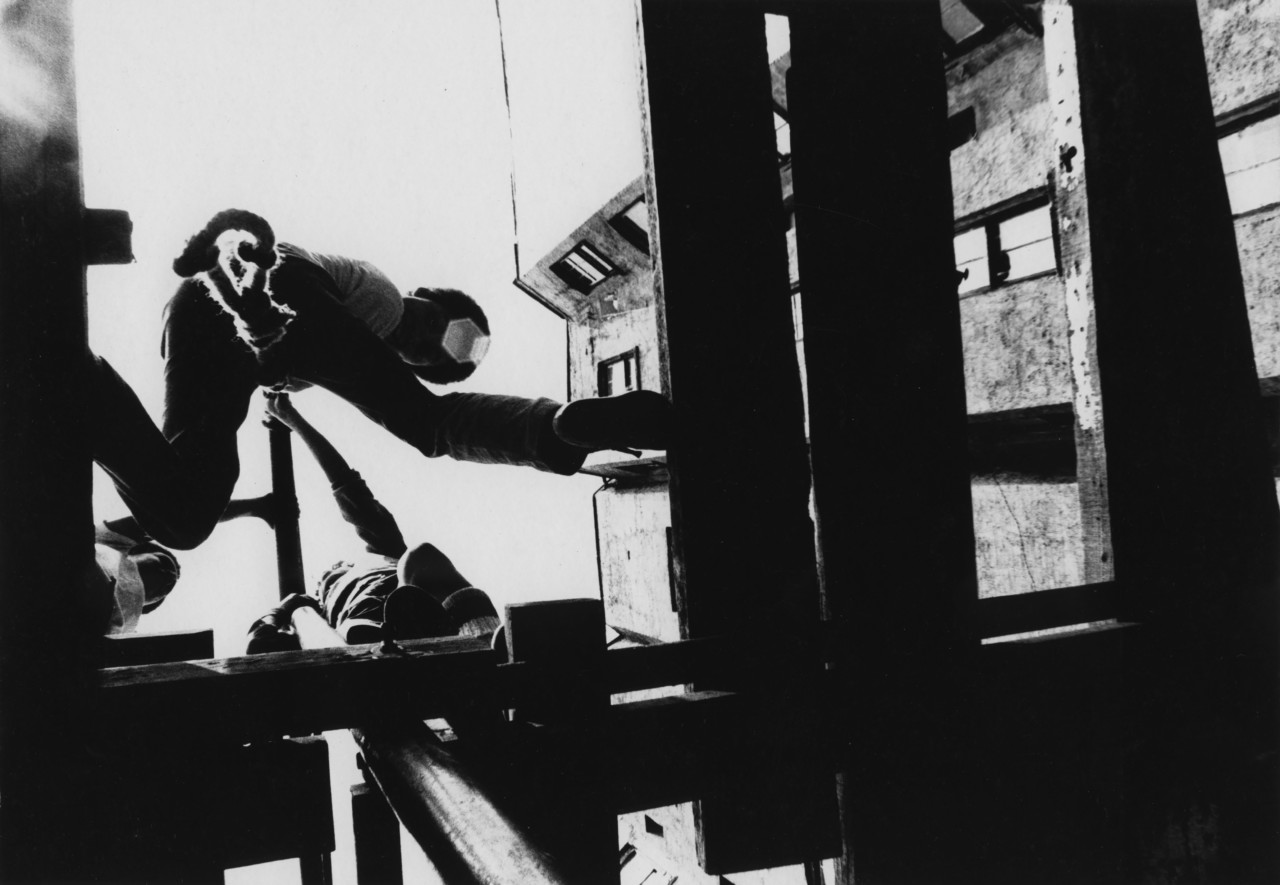 The practice of multimedia artist Miguel Rio Branco is varied, including painting, photography, and art installations. It owes, perhaps, his diverse, “rootless” upbringing; born in the Spanish Canary Islands off the coast of northwest Africa, he grew up travelling, educated in Portugal,  Argentina, Switzerland and New York. As a young man he went to New York from 1964 to 1967, where he began his first experimental forays into painting. Later, in 1970 he would return, this time picking up photography. Characteristically, he eschewed traditional education in favor of hitting the streets himself, and produced deeply personal work that would come to steer the direction of his photographic career. Here, he recounts these pivotal years

“Having begun as a painter, I started to explore photography and film. In 1970, aged 24, I went to New York City, to the School of Visual Arts were I stayed only one month before I decided to do my own explorations of New York with street photography.

The neighborhoods I explored were the Bowery and the East Village, where I was living. My work during this time also included Super 8 experimental films, which I did while being hosted by Brazilian artist Helio Oiticica, and working with American artists Gordon Matta Clark and Lee Jaffe. 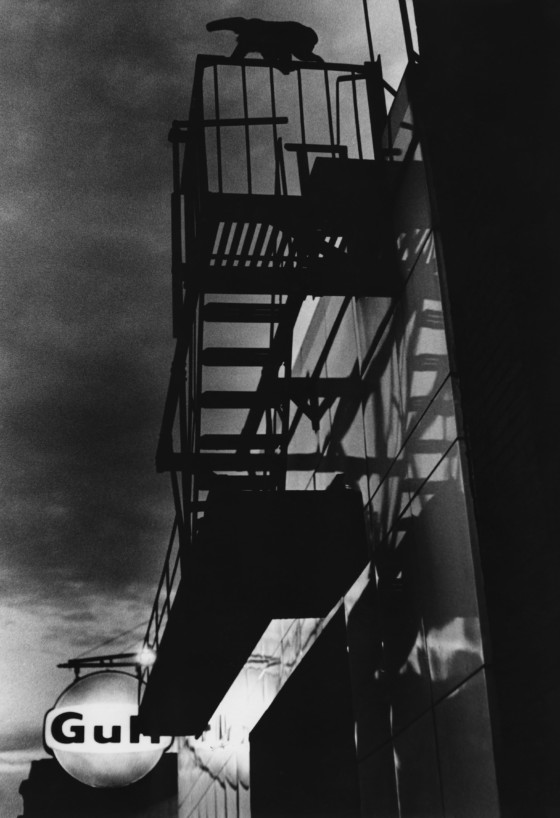 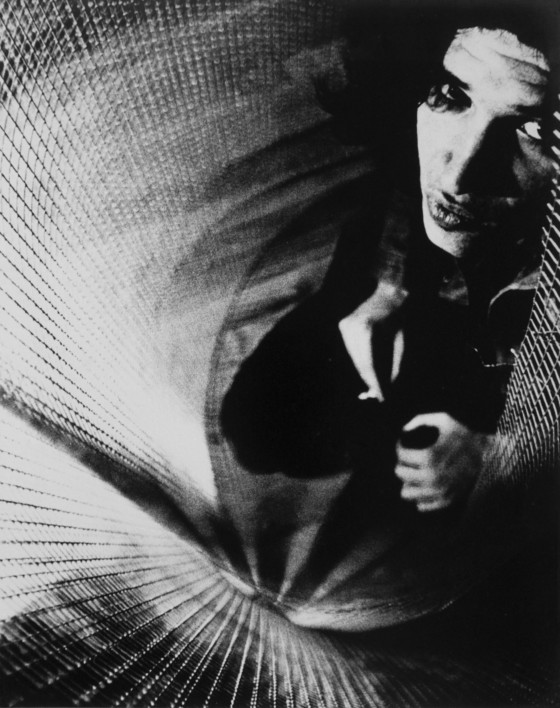 I went into the decaying parts of New York, something I was already depicting in painting, but with my photography I explored the people there, not just the buildings. Although my photographs were black and white, the paintings I did during my early years in New York, employed color in a way that would come into my photographic work later on. I’m not a colorist like Matisse; I’m much darker like Goya – those colors were the colors of those old buildings in New York at that time.

This was my first personal work, and was like a diary of my life in NYC. It was the beginnings my photographic practice. I didn’t have a direction or a subject, my subject was my life around me: the streets, my girlfriend and the streets. Then, I already had a critical eye on city life, which would later develop to take me to other projects like Pelourinho. 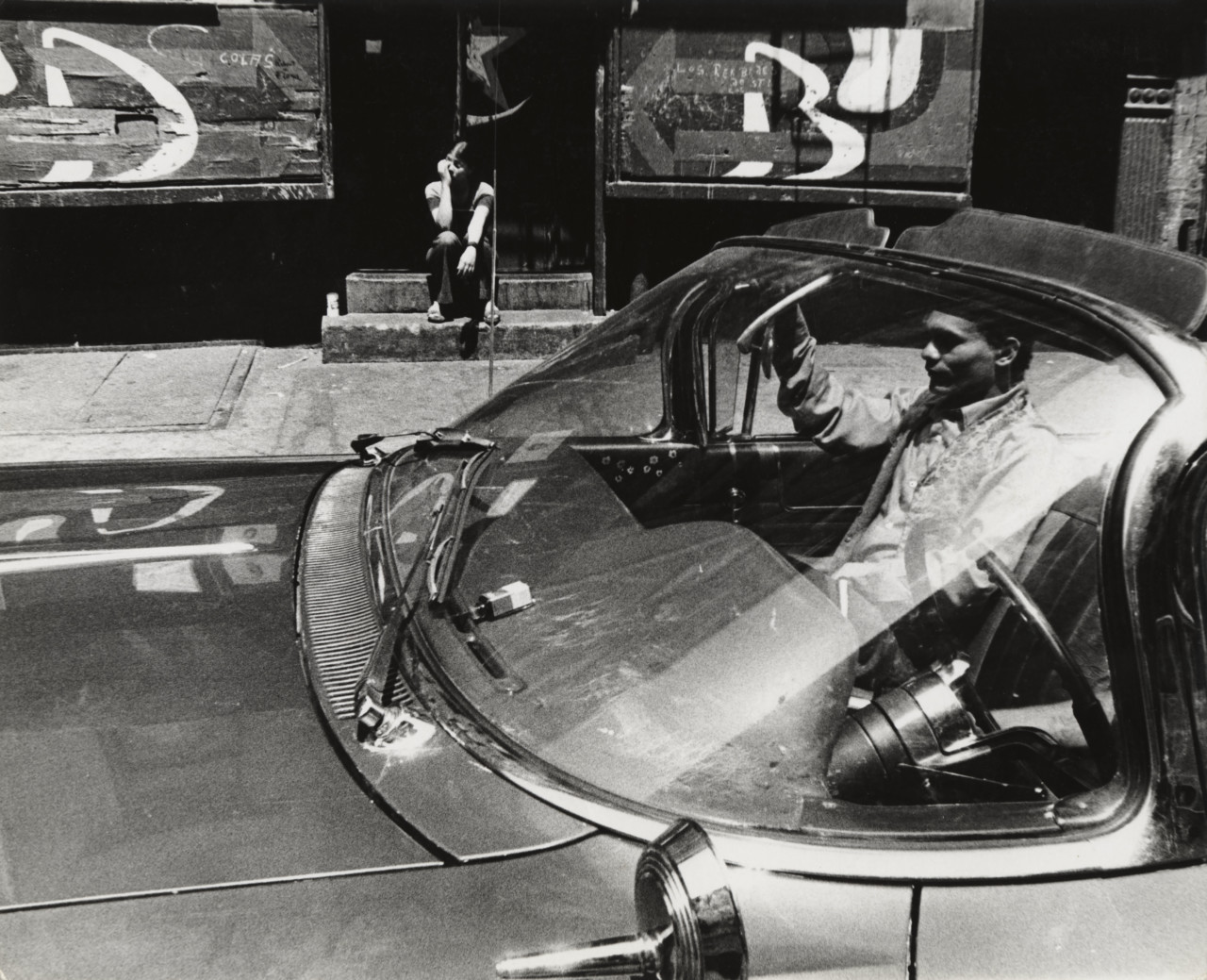 Before I left New York I presented those pictures to Lee Jones at Magnum, then directed by Charlie Harbutt. After two years in the city I went back to Brazil where I kept working as a director of photography and documentary photographer, and in 1972 I went on to do my first assignment through Magnum for an audio-visual educational project on the life of a family of peasants near Rio de Janeiro.

Then, in 1980, a fire in my archives in São Paulo destroyed all of my negatives, except for a few works that were travelling with me. The photographs shown in my exhibition New York Sketches at Magnum Photos Gallery in Paris are the only vintage prints left. I am showing them for the first time as a story together.” 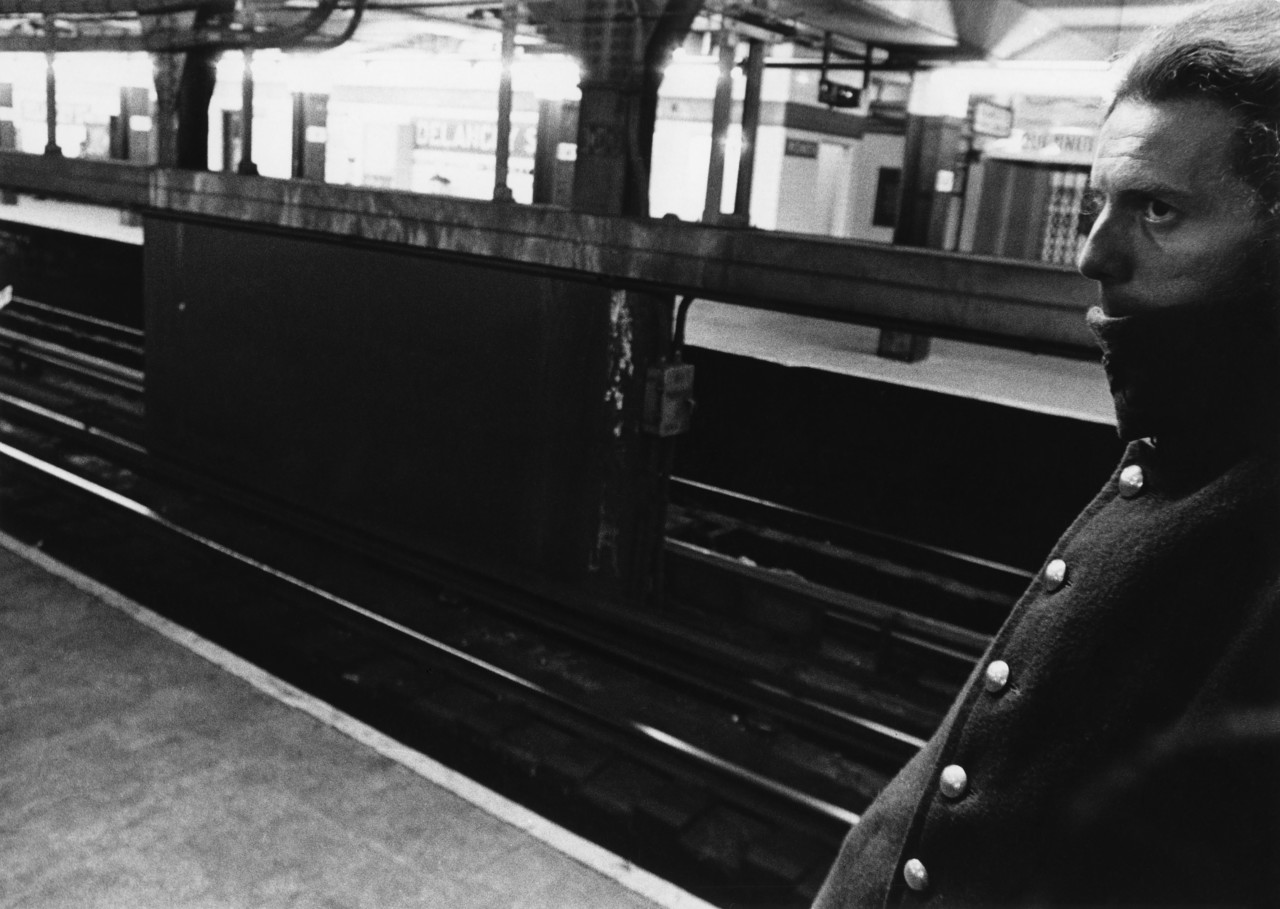 Unique vintage silver prints made during the time Branco spent in New York are available through the Magnum Photos Paris Gallery, where they are showing from November 8 until December 23, 2016. Alongside work by Antoine D’Agata, this show marks the re-opening of Magnum’s Paris gallery after a year hiatus. 4 of Miguel Rio Branco’s prints will be showing at Magnum’s Paris Photo booth between November 10 and 13.

The Society in the Sky