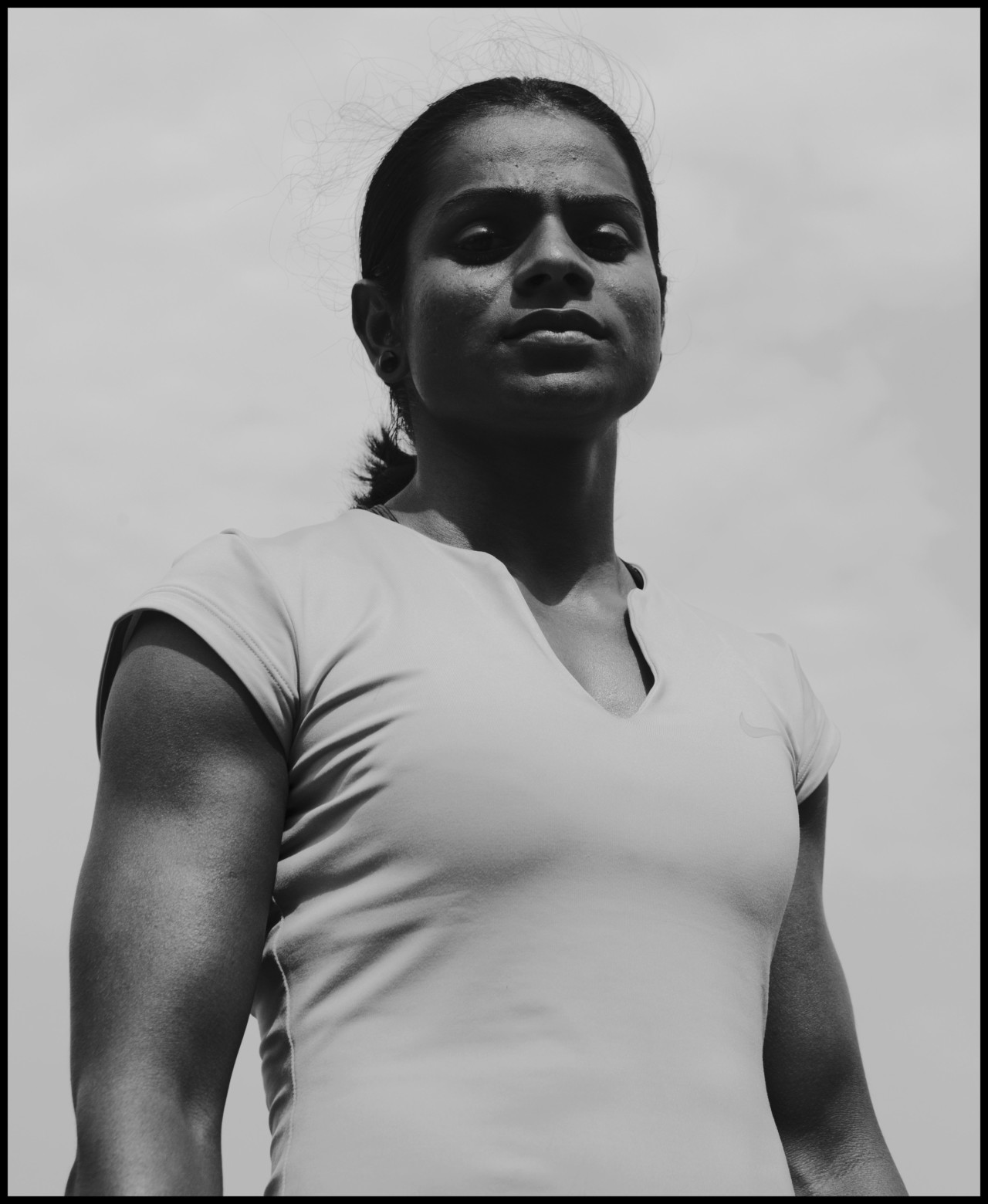 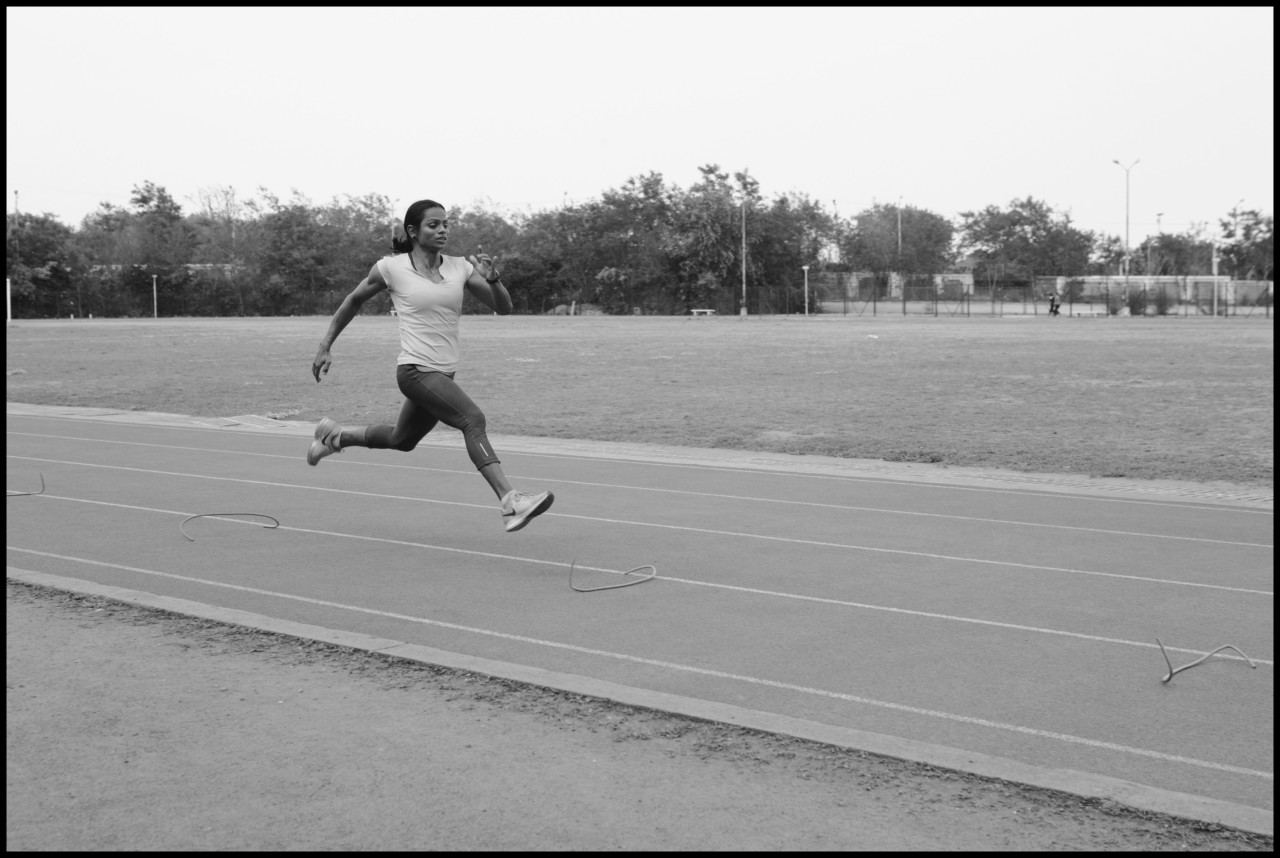 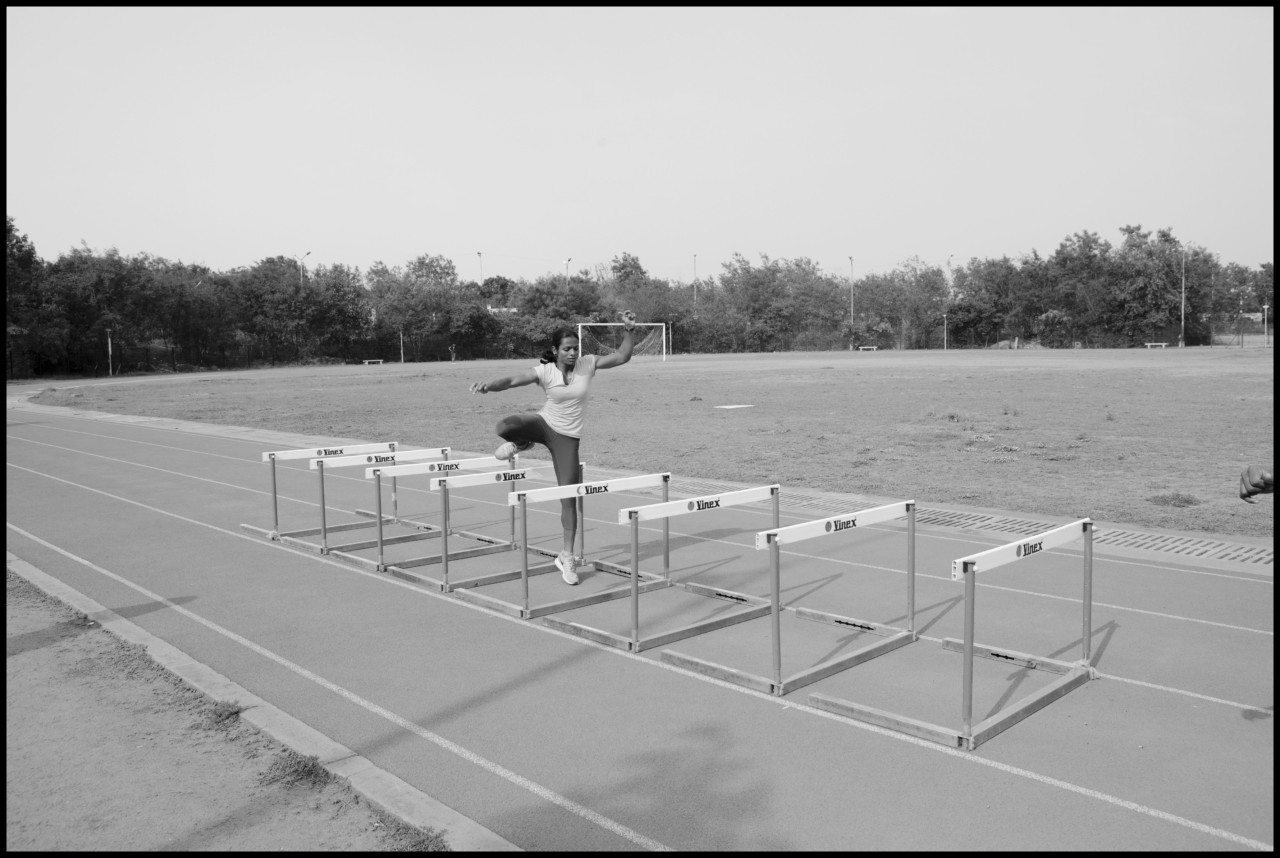 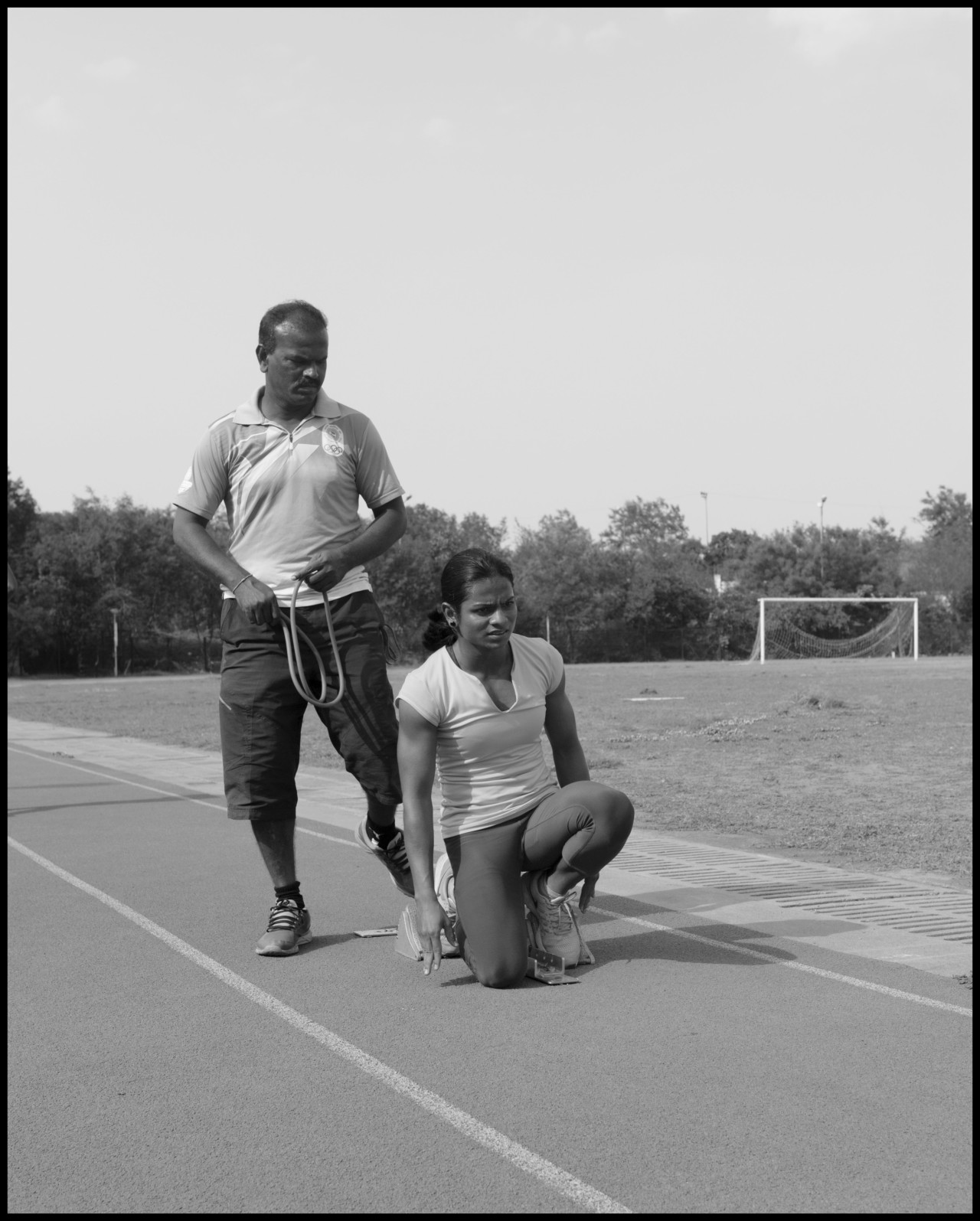 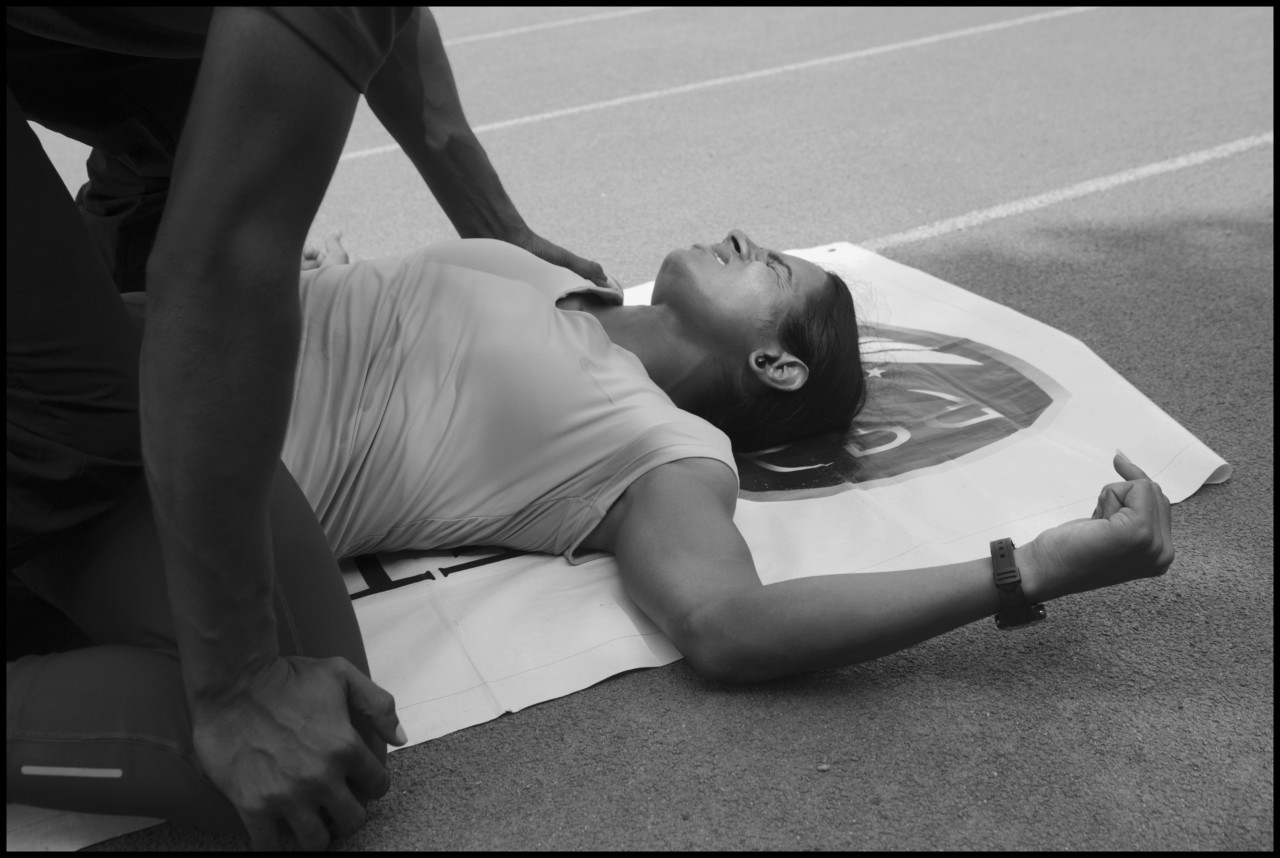 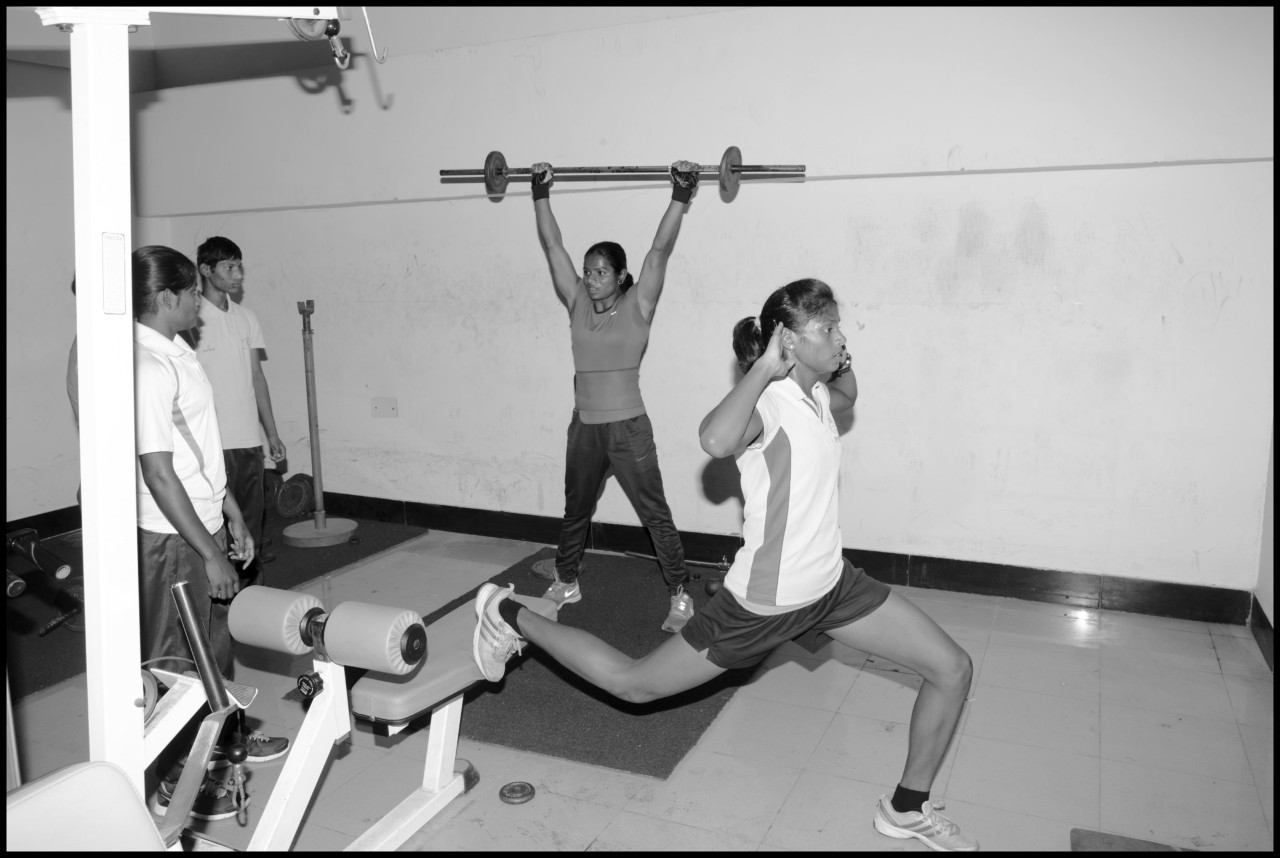 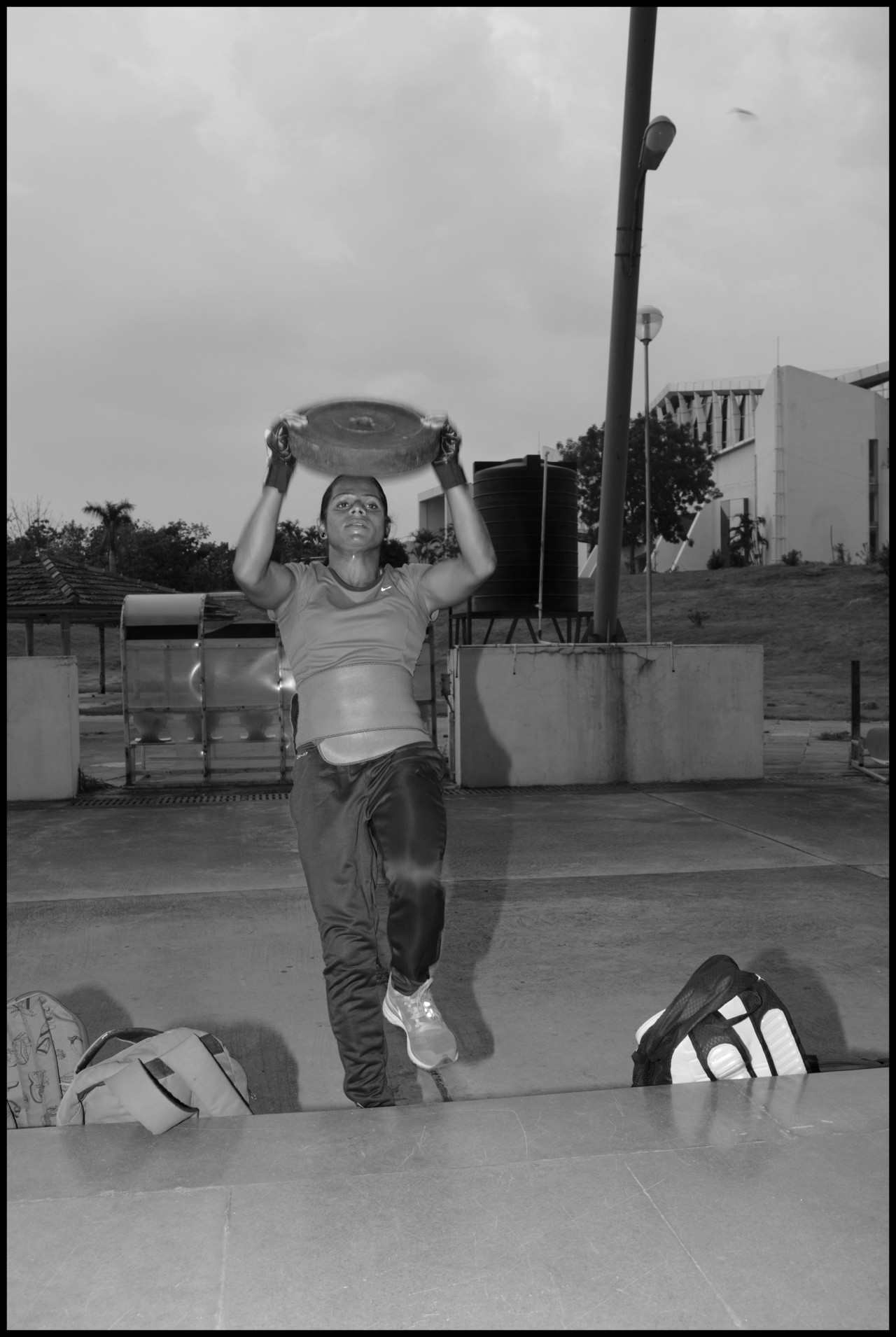 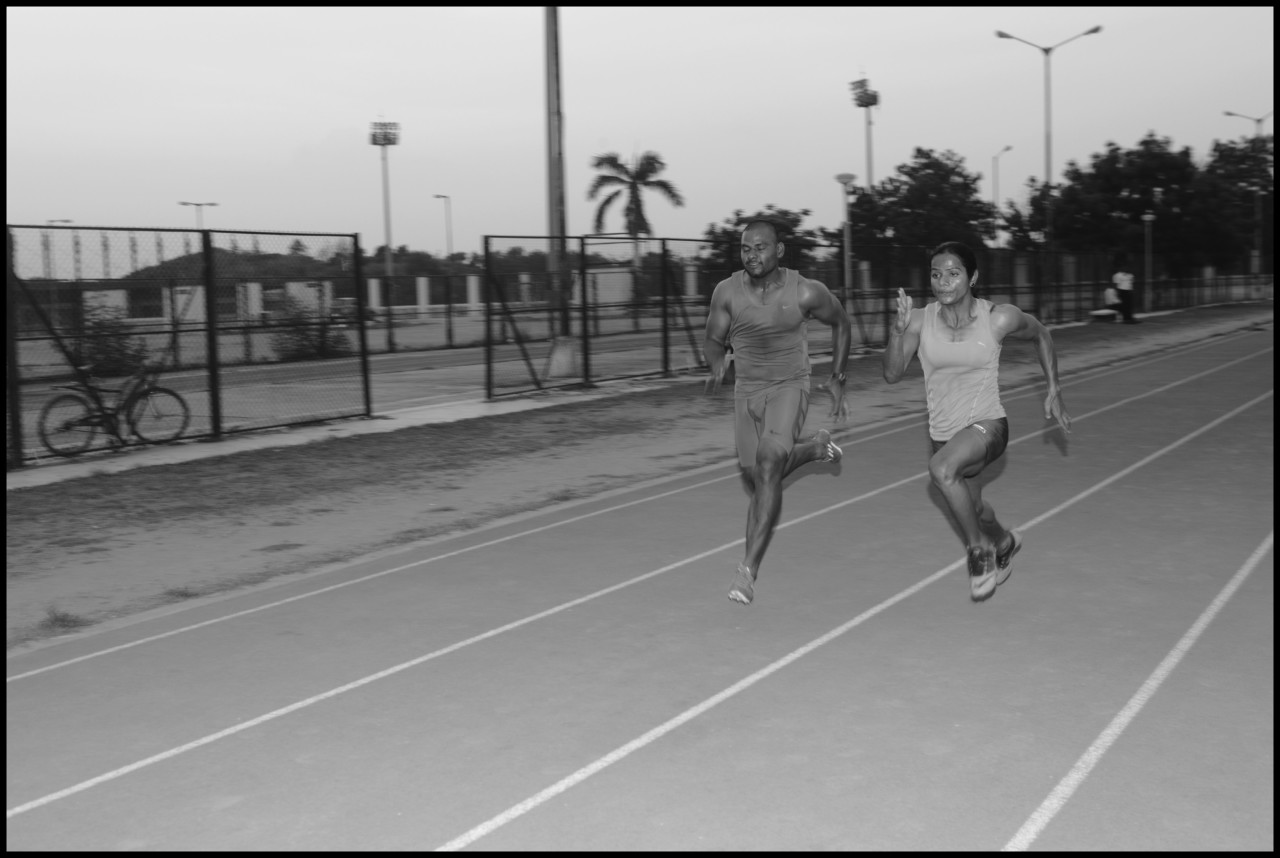 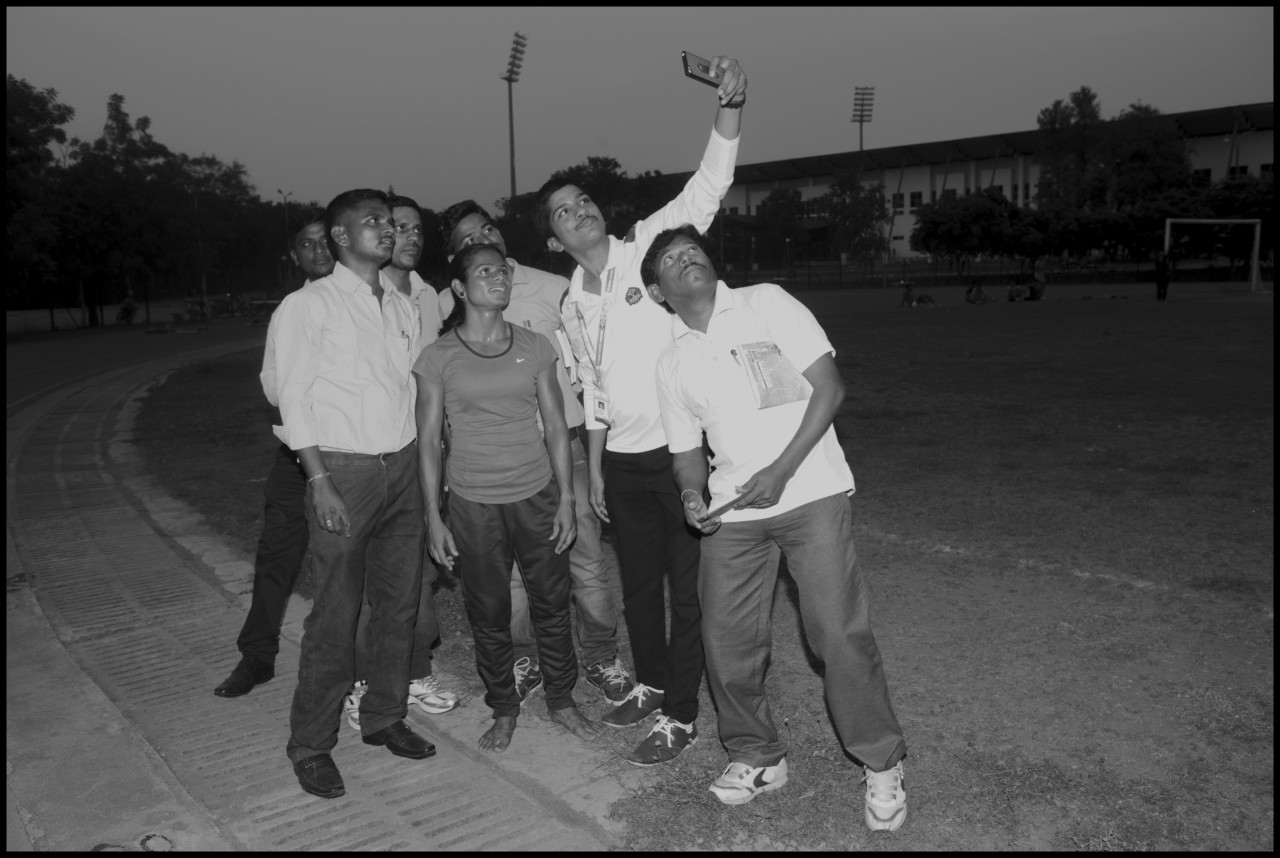 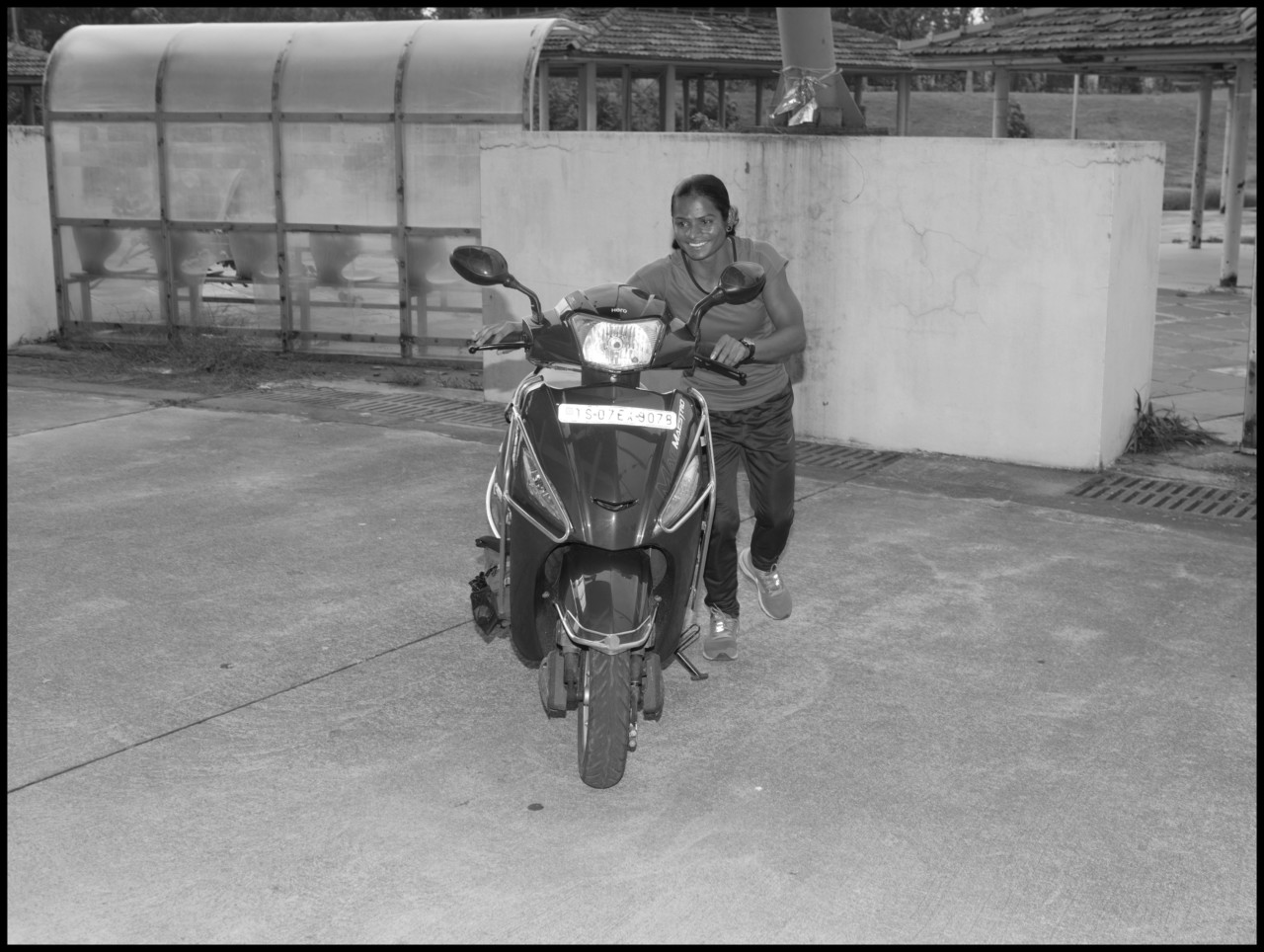 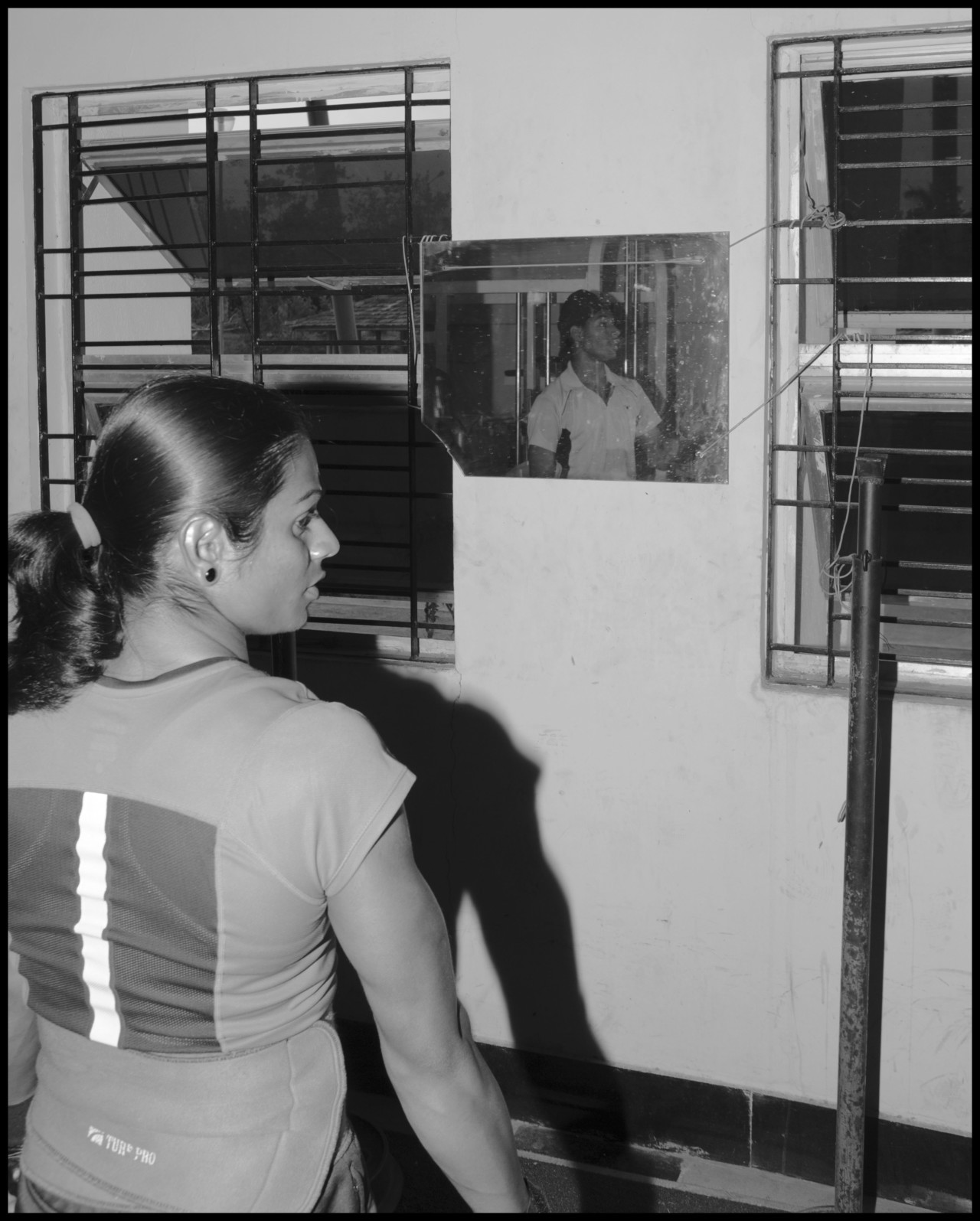 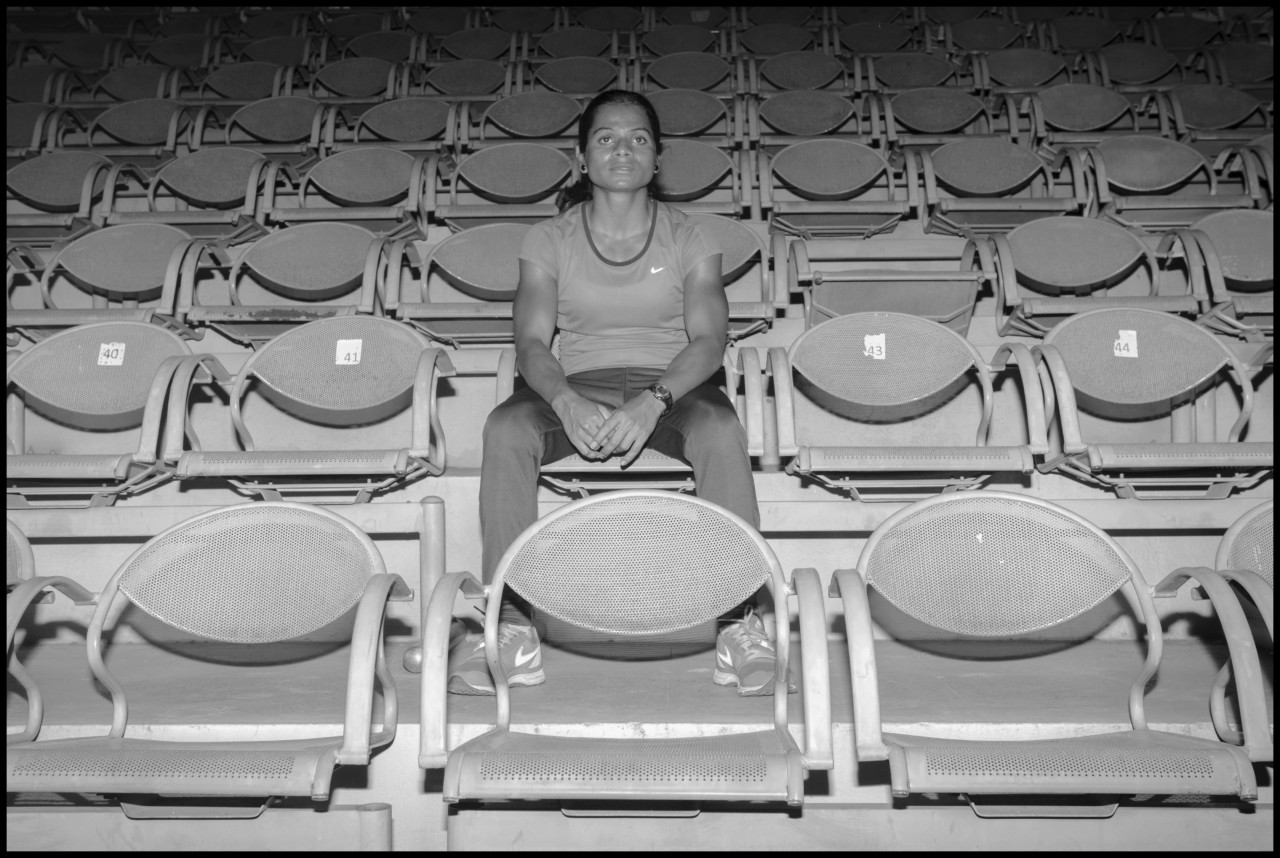 For the first time since 1980, the 2016 Rio Olympics will include a woman representing India in the 100m race. But for 20-year-old runner Dutee Chand, the battle hasn’t only been against her fellow competitors on the track; the young athlete also had to fight a fierce legal case against the Athletics Federation of India, who had called her gender into question. Chand was made to undergo a series of invasive physical medical tests under what she says were false and confusing pretenses.

At the time, she was unaware that they were evaluating whether or not she was ‘female enough’ to compete on behalf of her country in the Commonwealth Games in Glasgow. Competitors had complained that her physicality was suspiciously masculine, and, on deciding that her androgen levels –  male hormones – were too high, officials told Chand that she was no longer allowed to race. The resulting legal appeal would expose how the humiliating practice of sex testing athletes is performed disproportionality on women, often penalizing intersex women. 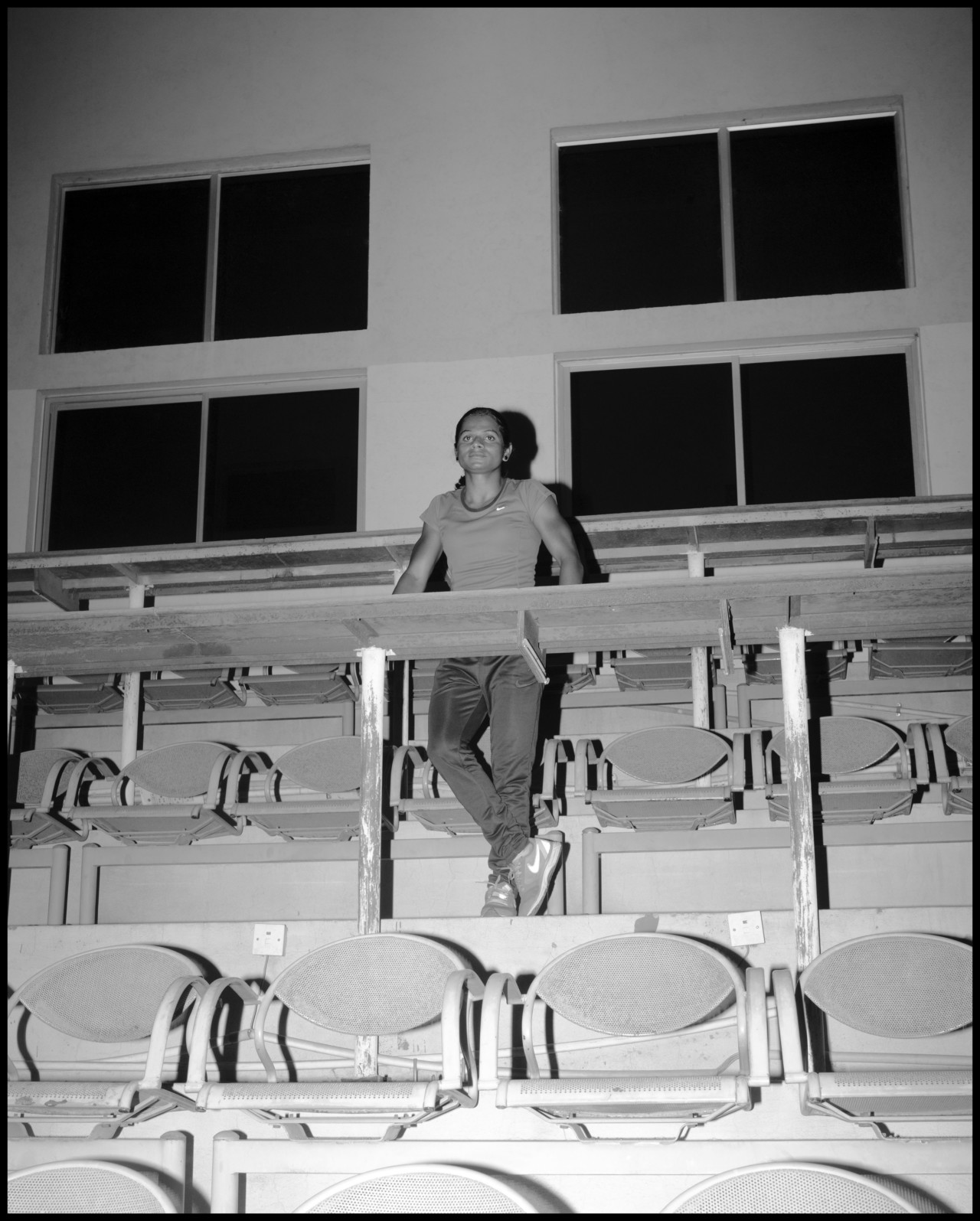 “No governing body has so tenaciously tried to determine who counts as a woman for the purpose of sports as the I.A.A.F. and the International Olympic Committee (I.O.C.),” wrote Ruth Padawer in The New York Times, “Those two influential organizations have spent a half-century vigorously policing gender boundaries. Their rationale for decades was to catch male athletes masquerading as women, though they never once discovered an impostor. Instead, the athletes snagged in those efforts have been intersex women — scores of them.”

After fierce debates, the Court of Arbitration for Sport (CAS) issued a decision to suspend the hyperandrogenism regulation for female track and field sports until July 2017 – a temporary victory. As she prepared for Rio 2016, Dutee Chand was photographed by Indian Magnum nominee Sohrab Hura. “She hasn’t done anything to artificially enhance herself as a runner so I don’t see any reason why she should have ever been not allowed to compete,” says Hura. His portrait of the accomplished athlete, taken looking up from below, alluding to a sense of pride and accomplishment, portrays Chand as standing taller than her five-foot height.

In the slideshow above, we present an exclusive look at Sohrab Hura’s extended photo-essay of the time he spent with Chand, an intimate portrait of the young athlete training hard as she lifts weights, runs sprints, and takes selfies with admirers. 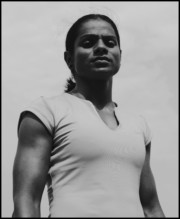