French prisons, much like many penal systems worldwide, are suffering from overcrowding, structural obsolescence and poor conditions for inmates. The French penal system only has official capacity for 58,681 inmates, yet as of January 1st 2017, 78,796 people are in penal custody in France, of which 68,432 are serving prison terms. These figures are some of the worst in Europe, and are frequently cited by the Council of Europe. This problem has been amplified since the terrorist attacks of 2015: France has been declared in a State of Emergency ever since, which means an exceptional set of laws are in place, allowing for expanded incarceration policies to protect national security. 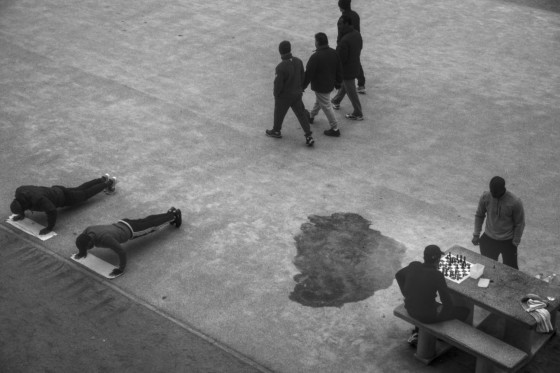 In November 2016, Paolo Pellegrin photographed the Meaux Penitentiary Center, a prison constructed in 2001, located in the Parisian suburbs. The prison, originally built for 332 inmates, currently houses 550. 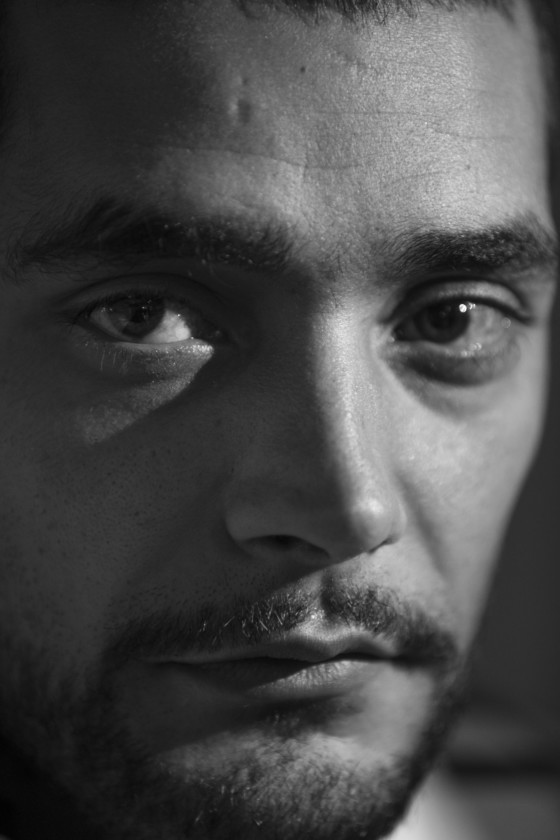 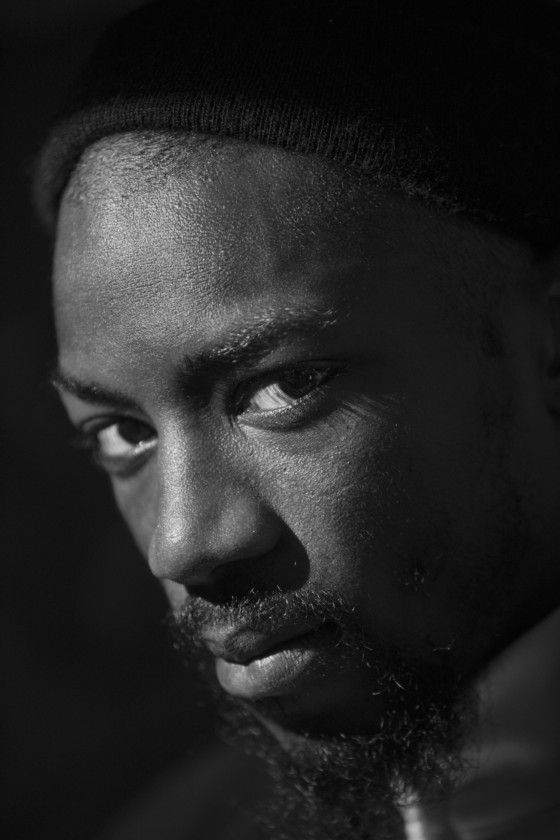 For five “very long, very intense” days, Pellegrin was given unprecedented access to the staff and inmates at Meaux, deploying his humanist perspective on the prison, “connecting with people in an environment he does not know.” He was surprised by the transparency of the prison and the openness of the staff. One of the guards in particular, Philippe, became his guide. Thanks to his help, he found both prisoners and staff very receptive to being photographed in their everyday life at the prison. Most of all he was surprised by the professionalism he encountered everywhere, “as human as possible in a very harsh world.” 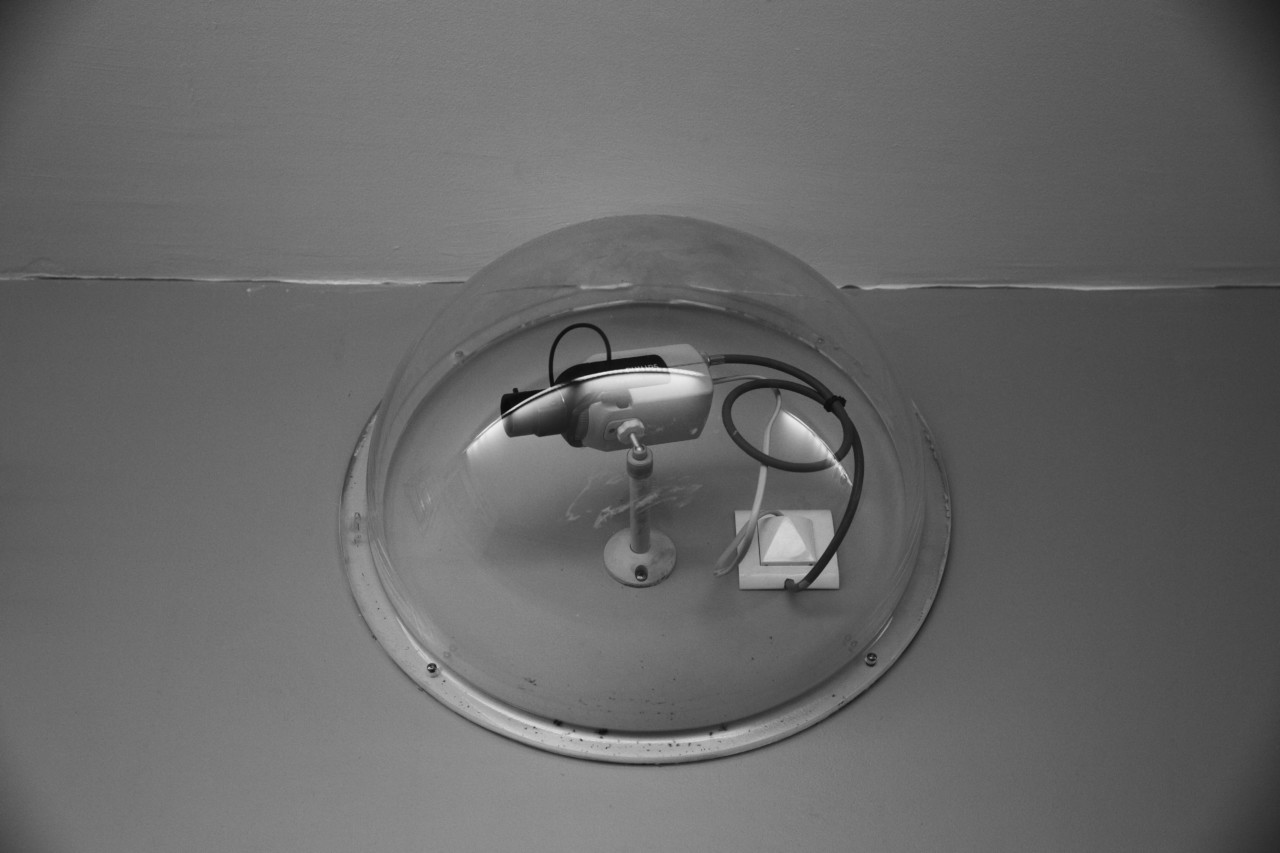 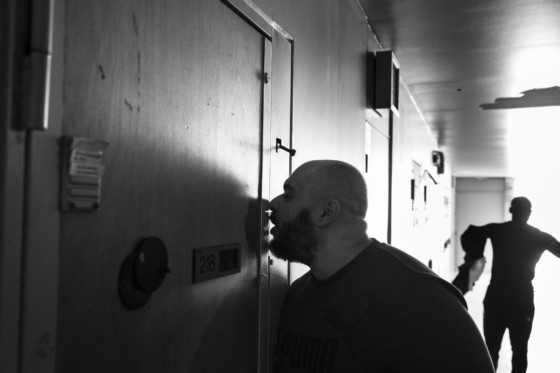 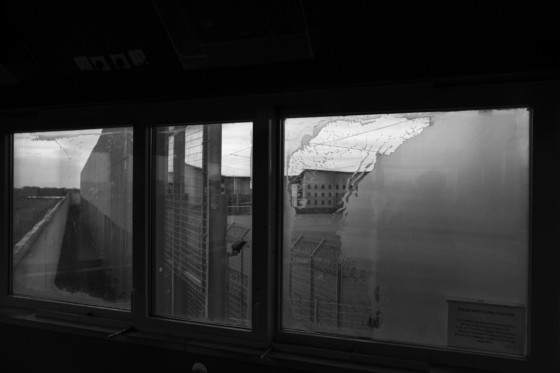 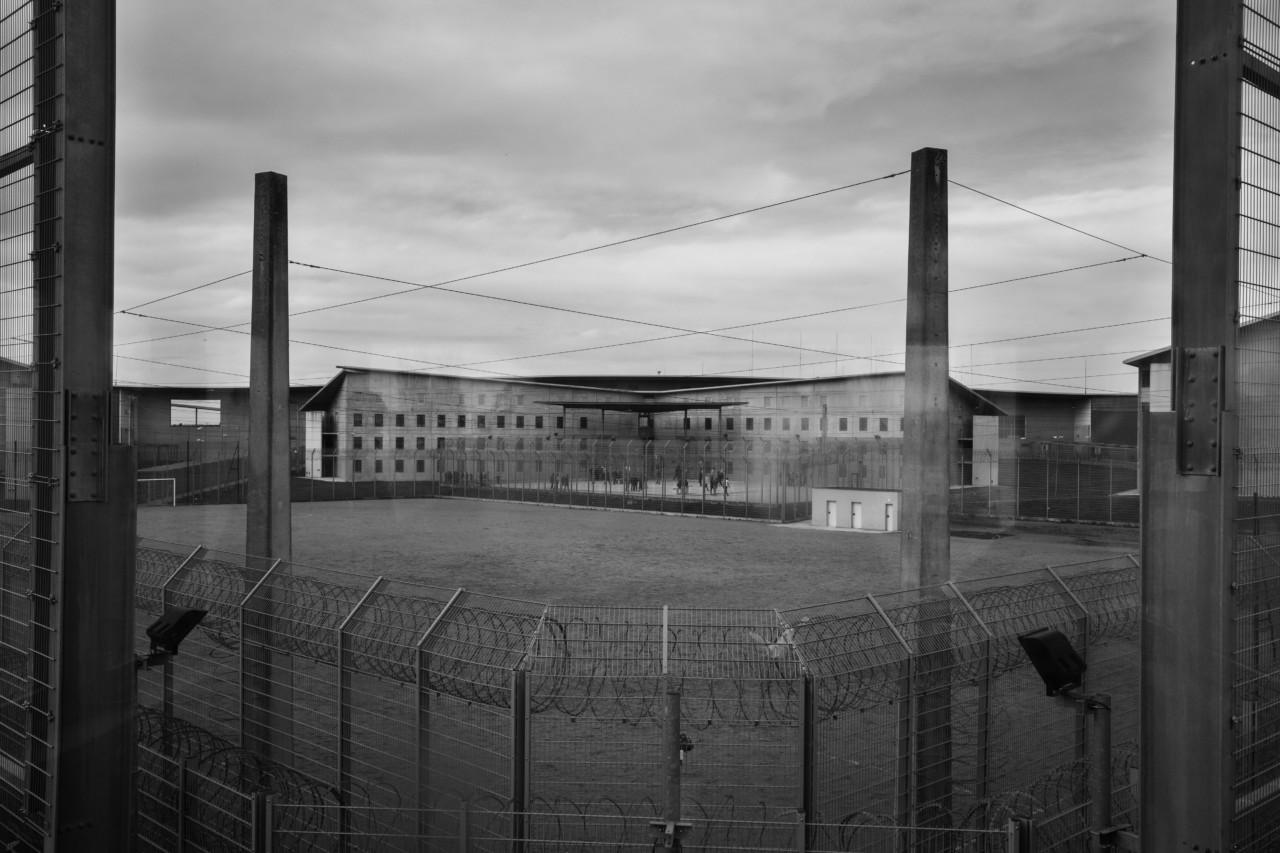 Narratives of the Unseen