Reflecting on the life and work of Ara Güler, the most influential Turkish photographer of a generation 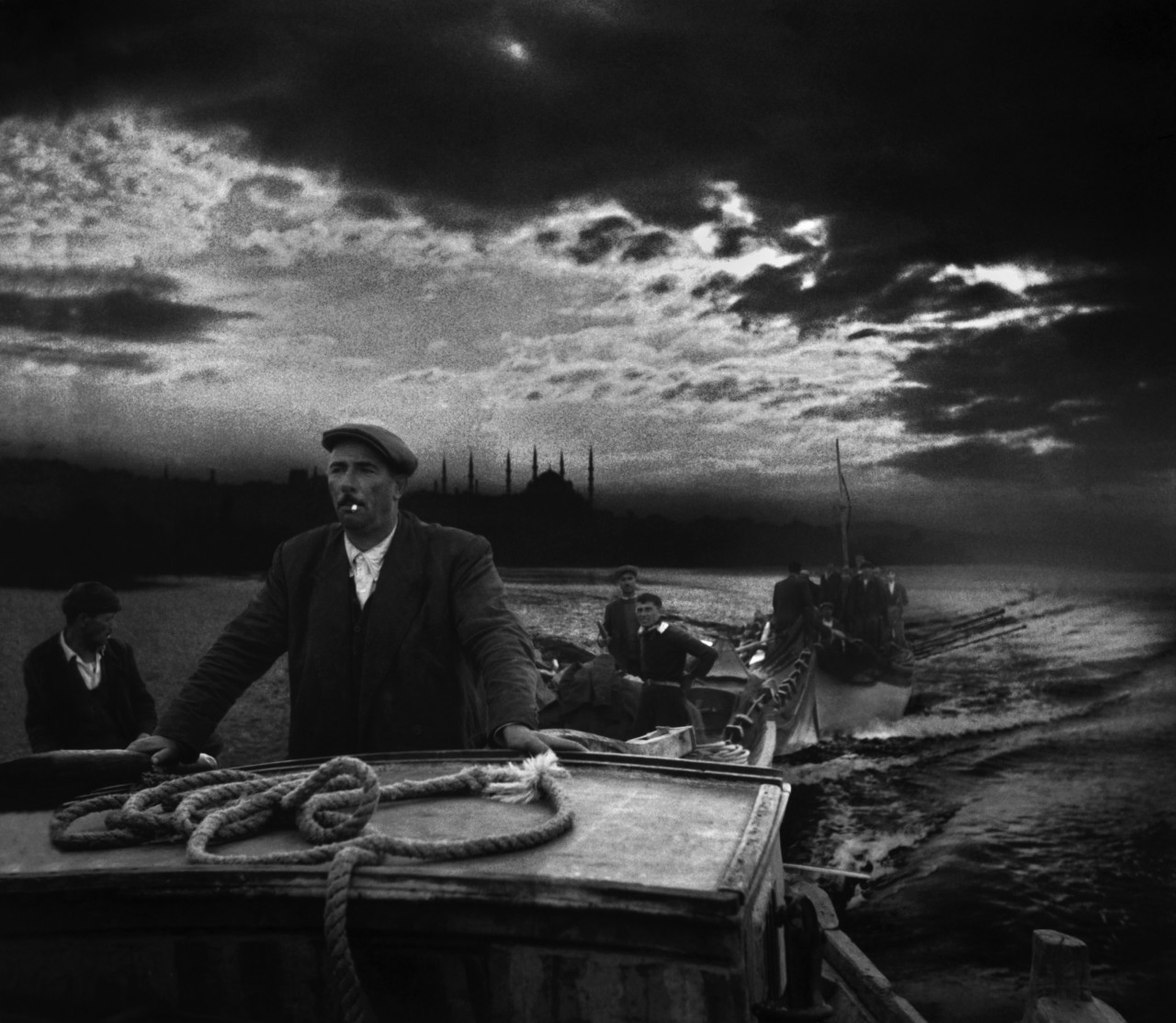 Ara Güler, a native of Istanbul, began his photographic career at the city’s Yeni Istanbul newspaper in 1950. He went on to work for the Turkish daily, Hürriyet, and from there toward work for international titles and worldwide acclaim. On meeting Henri Cartier-Bresson in the early 60s Güler joined Magnum Photos, and remained close to many at the agency until his death, aged 90, on Wednesday 17 October.

Over his career Güler photographed a host of famous artists and political figures. Yet for many, it is his iconic, and at times melancholic black and white photographs of his hometown, it’s inhabitants, streets and its docks, which are his greatest work.

Here, to mark Güler’s death, we reproduce – in translation – an homage to Güler given by Magnum’s Bruno Barbey at the 2017 Nuremberg Turkish/German Film Festival, followed by the thoughts of Turkish Magnum photographer Emin Özmen. 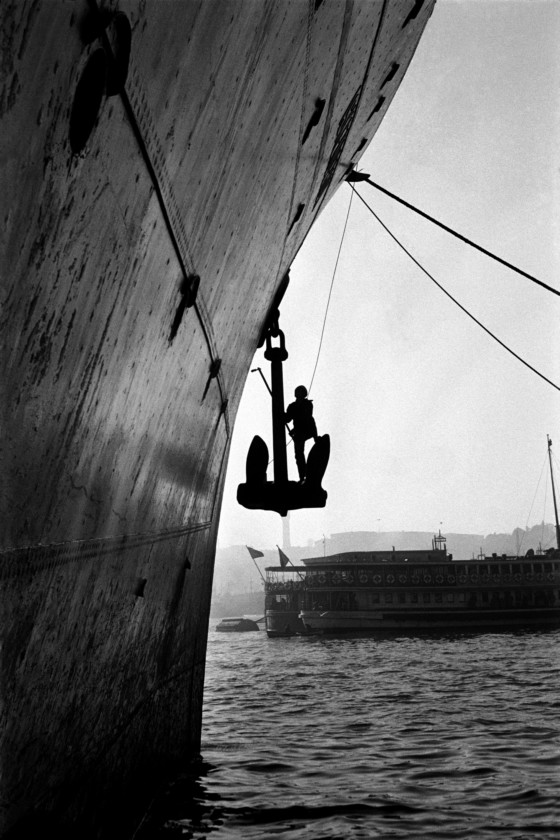 “Cities are made of men and their monuments. Between grandeur and poverty, strength and melancholy, these two entities coexist. Our job is to show how. If we are honest, we are hunters of souls. But hunters of a delicate kind, using a little sorcery. We do not want to capture images for ourselves, but to share with everyone’s eyes, to keep for everyone.

I first met Ara Güler Twenty-five years ago, with his wife Summa, in Indonesia for the production of a collective book project for Éditions du Pacifique. Ara not only photographed Turkey in depth, he also traveled the world. Working in China, the Middle East, Kazakhstan, Kenya, India, Iran, New Guinea and Borneo.

In addition to official awards and decorations, Ara has long been entitled to an unofficial title: The Eye of Istanbul. Undoubtedly, Ara is the photographer who captured, from the 1950s to today, a part of the soul of this city.

As Orhan Pamuk says, it was in Ara’s photographs that Istanbul’s streets, in the 1950s and 1960s, were best captured, documented and preserved. Ara likes to emphasize the documentary and journalistic aspects of his work, incredibly vast and rich, rather than the artistic side of what he calls his “archives”.

Whenever I go to Istanbul, I have the pleasure of visiting Ara in his Galatasaray neighborhood. Sometimes I find him at his very own Ara Kafé. All around him are the most beautiful photographs of Istanbul on the walls and often, at the adjoining tables, many young students from the nearby, prestigious Galatasaray University are on the lookout for the right moment to come and ask him for an autograph.

In our small brotherhood, Ara is, with his warmth and generosity, the ambassador of Istanbul. In 1958, he was the first Near East correspondent for TIME, he also worked for Paris Match and Der Stern. In 1961, he met Henri-Cartier Bresson and then many of us from Magnum. He even managed to convince a pleasant hotel in the city center to graciously welcome all of his colleagues, this sort of thing was typical of his willingness to offer help to others.

During one of my visits to Istanbul, we were both walking around town, and found ourselves by chance in front of the doors of the museum of archaeology, which were unfortunately closed. To the guard posted at the door Ara demanded, with great authority: “Will you immediately open this museum!” His request was immediately executed as if an order!

And in closing, he was also able to capture the spirit of his times, with portrait of famous women and men such as Churchill, Picasso, Langlois, Dali, Nazim Hikmet, Man Ray…” 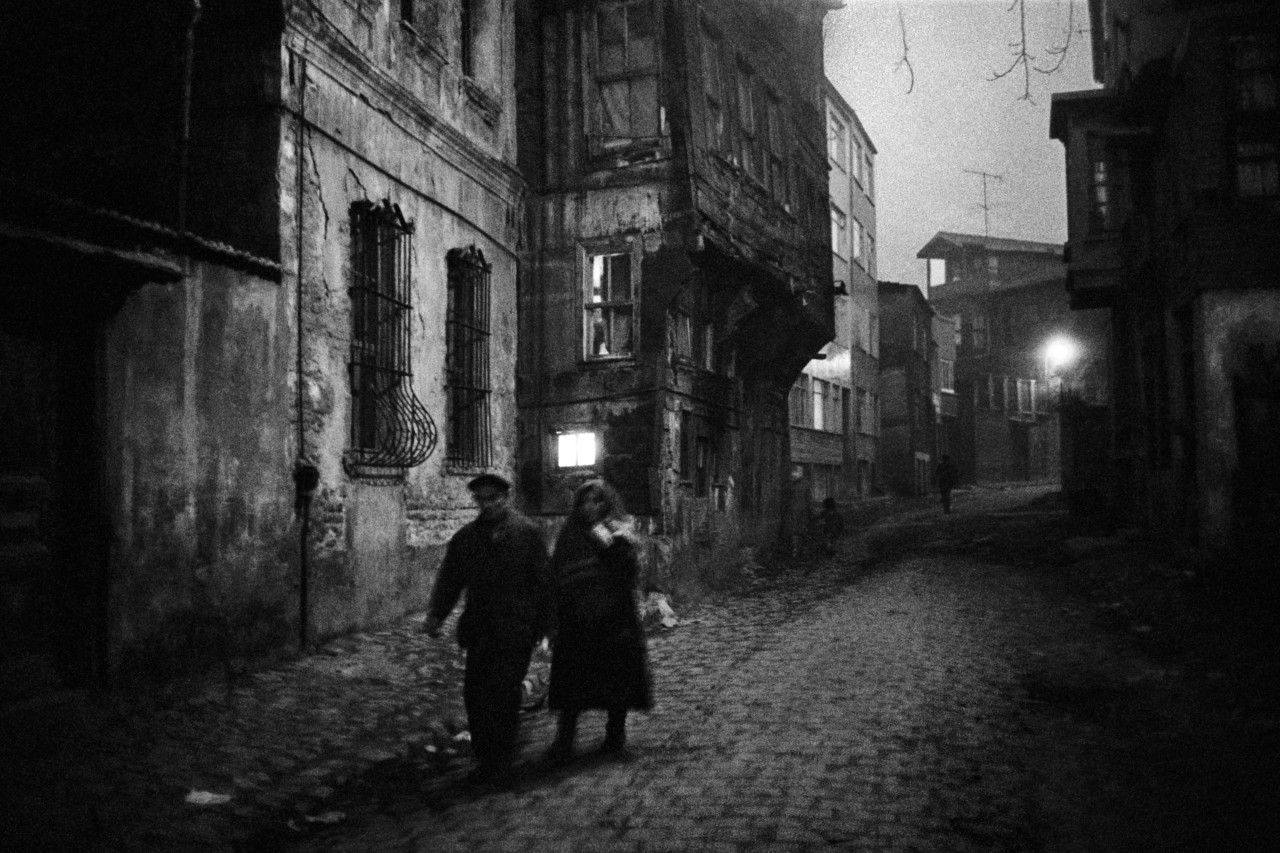 "Undoubtedly, Ara is the photographer who captured, from the 1950s to today, a part of the soul of this city" 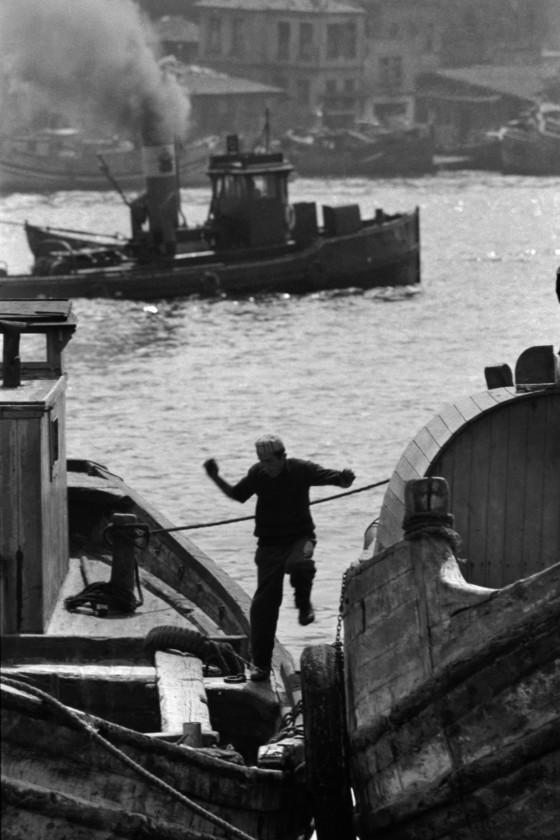 “Generations of Turkish photographers grew up looking at his nostalgic and dreamy Istanbul photos. His passion and commitment were boundless and inspired us all. The city has gradually lost its charm, but its pictures will always be there to remind us the good old days. He dedicated his life and his energy to photographing life itself and for this reason he is an example for many photographers. He had such a strong character, he was full of energy and funny. Even if his health had worsened in recent months, he was always happy to welcome others and share good memories with friends in his famous Ara Kafé, near the no less well-known Istiklal Avenue. We will miss him.”