For Martin Parr, who has spent a career documenting British class and cultural mores, food is the perfect way into his signature subject. “Food is reflective of our rich social landscape,” he says, “and Hull is no different, where you’ll find everything from fancy food to pattie butties, which is a local specialty.” 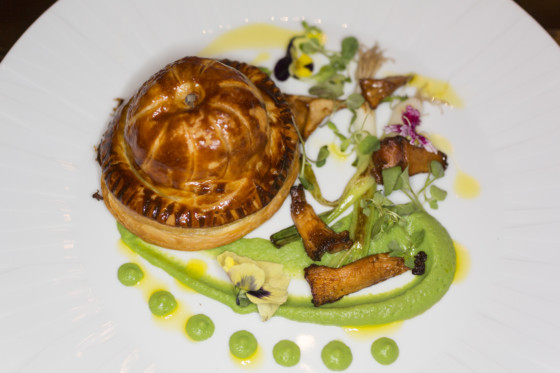 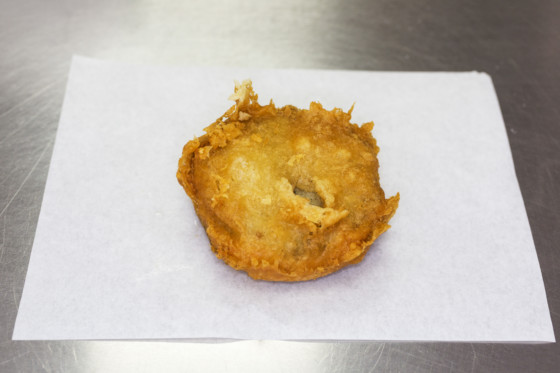 As part of the Hull UK City of Culture year 2017, Magnum Photos has teamed up with the city to develop an exhibition, Portrait of a City. Two Magnum photographers – Martin Parr and Olivia Arthur – applied their unique styles and perspectives to explore the identity of Hull through photography.

A prolific photographer of food, Parr published the book Real Food in 2016, and some of his most well-known bodies of work include food and drink – for example, the fish and chip shop of Parr’s Last Resort story, photographed in New Brighton, England, or the delicate finger sandwiches from his glimpse inside the Savoy hotel in London. 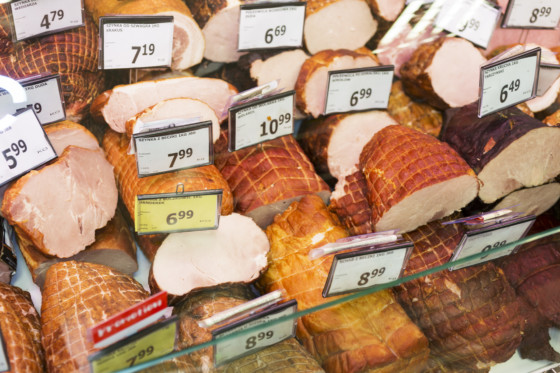 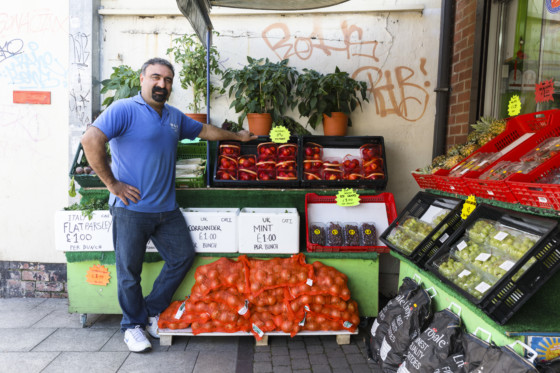 “You can tell a lot through food,” says Parr. “Food has improved a lot in the UK in the last 20 years. When I first started photographing British food’s reputation was rather tawdry and now it’s much better.” Despite this, junk food, according to Parr, is still much better to photograph. “Junk food generally makes for more interesting photographs than posh food because posh food just looks like all the pictures you see in the magazines. Now, if you go to a posh restaurant, everyone’s got their smartphone out and is photographing every course. When I started nobody was doing it. In a sense, food photography has now become ubiquitous – there are Facebook and Instagram pages, all dedicated to food photography, all over the place.” 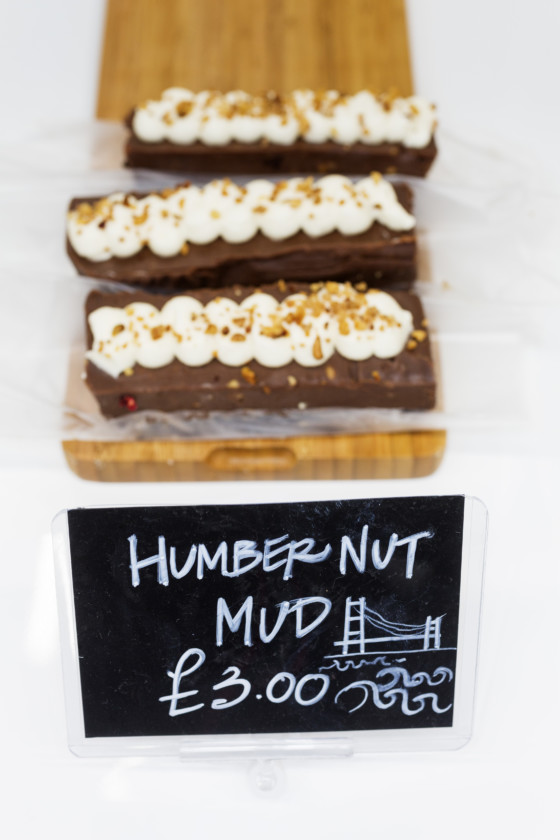 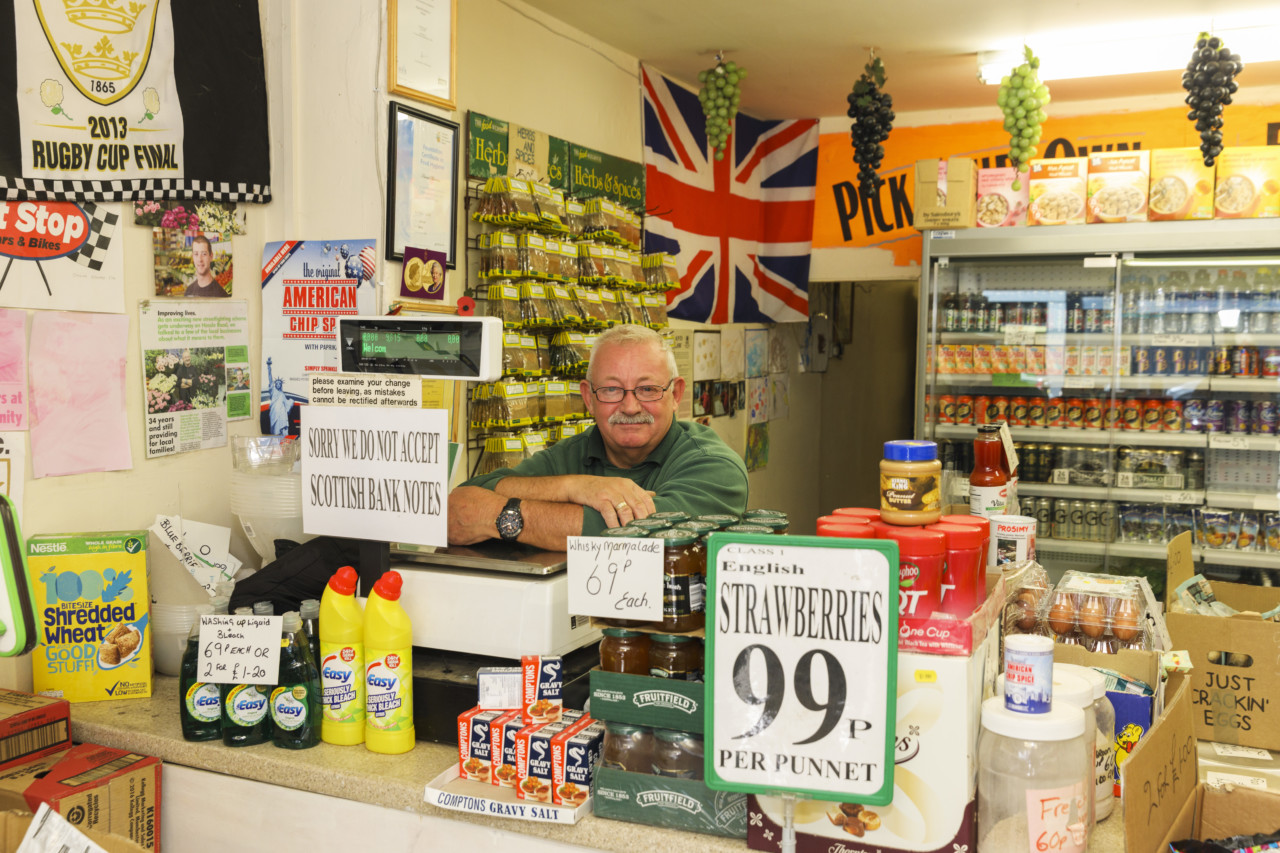 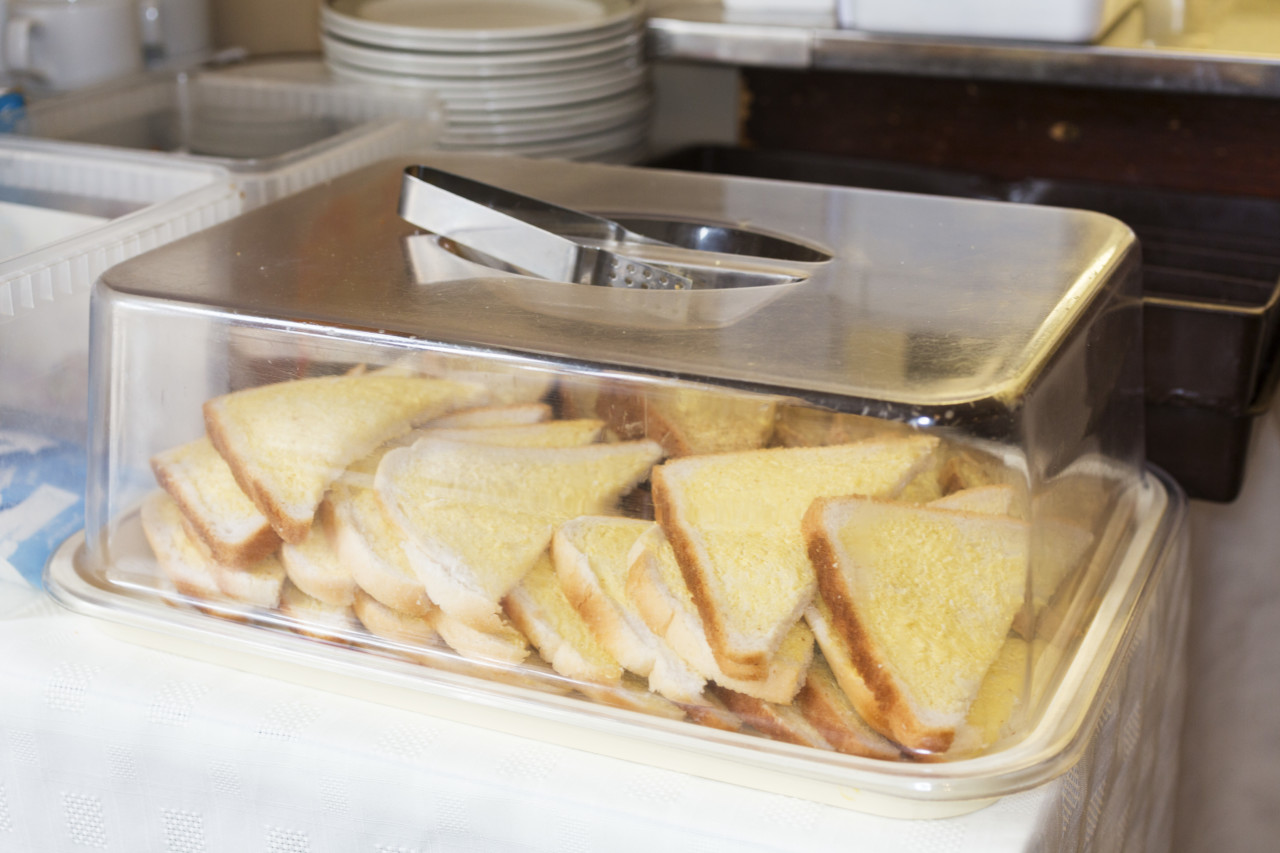 "Food is reflective of our rich social landscape" 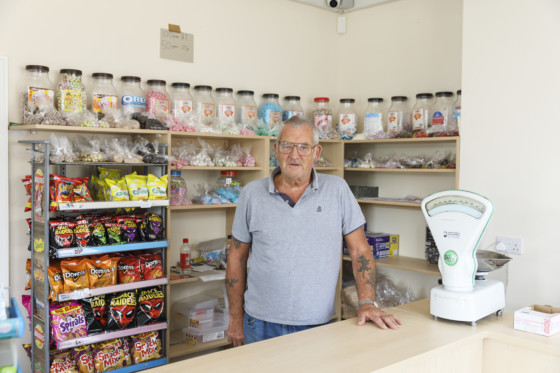 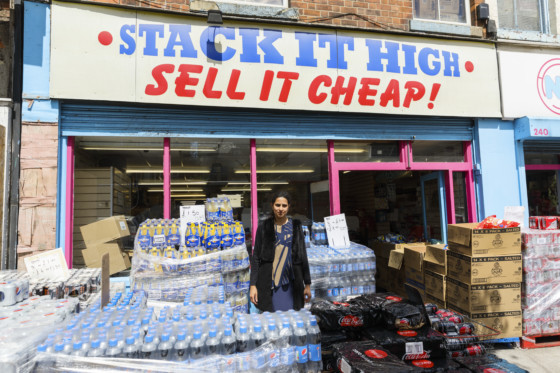 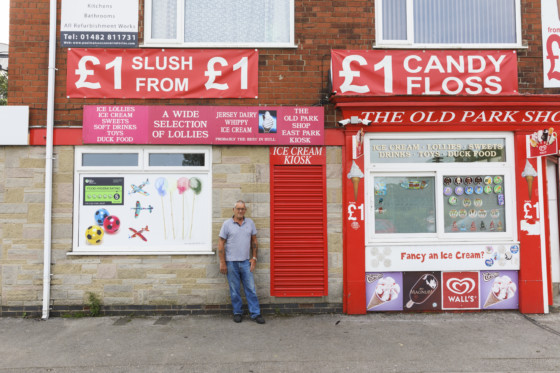 With food deeply interwoven with its social history, Hull provides fertile ground for Parr’s photo story exploring food in the city. Hull is known for its ‘pattie butties’ served in Fish & Chip shops, but also the infamous ‘chip spice’, conceived in an American-style diner in the 1980s. Hubs of activity, such as Hessle road, that have a nostalgic comfort, are all captured in Parr’s photographs. 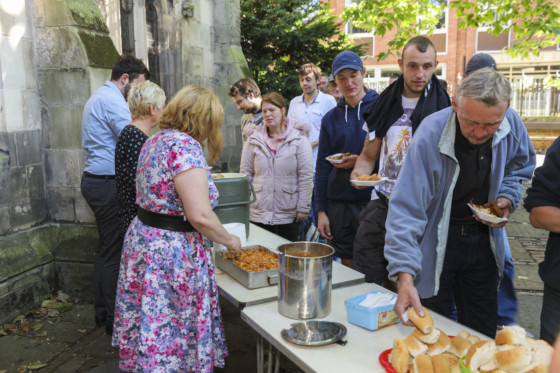 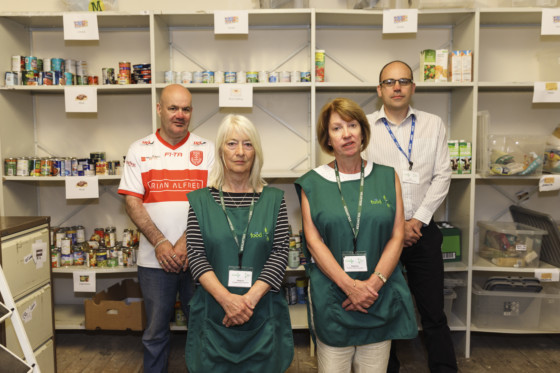 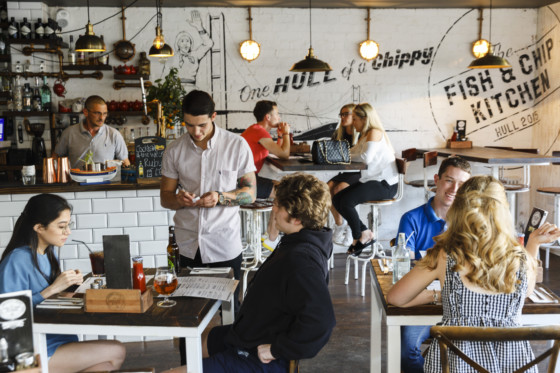 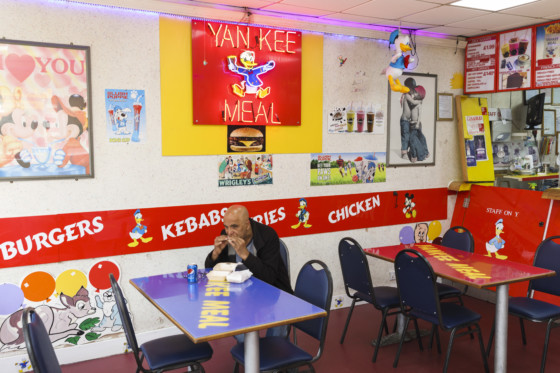 Also pictured are the suppliers and behind-the-scenes kitchen staff, who keep the industry moving. But as Hull 2017 UK City of Culture brings international coverage to the city, it was equally important to the City of Culture to capture the food on offer via a homeless outreach center, with Parr’s work serving to provide an unflinching and comprehensive picture of food within the entirety of the city. 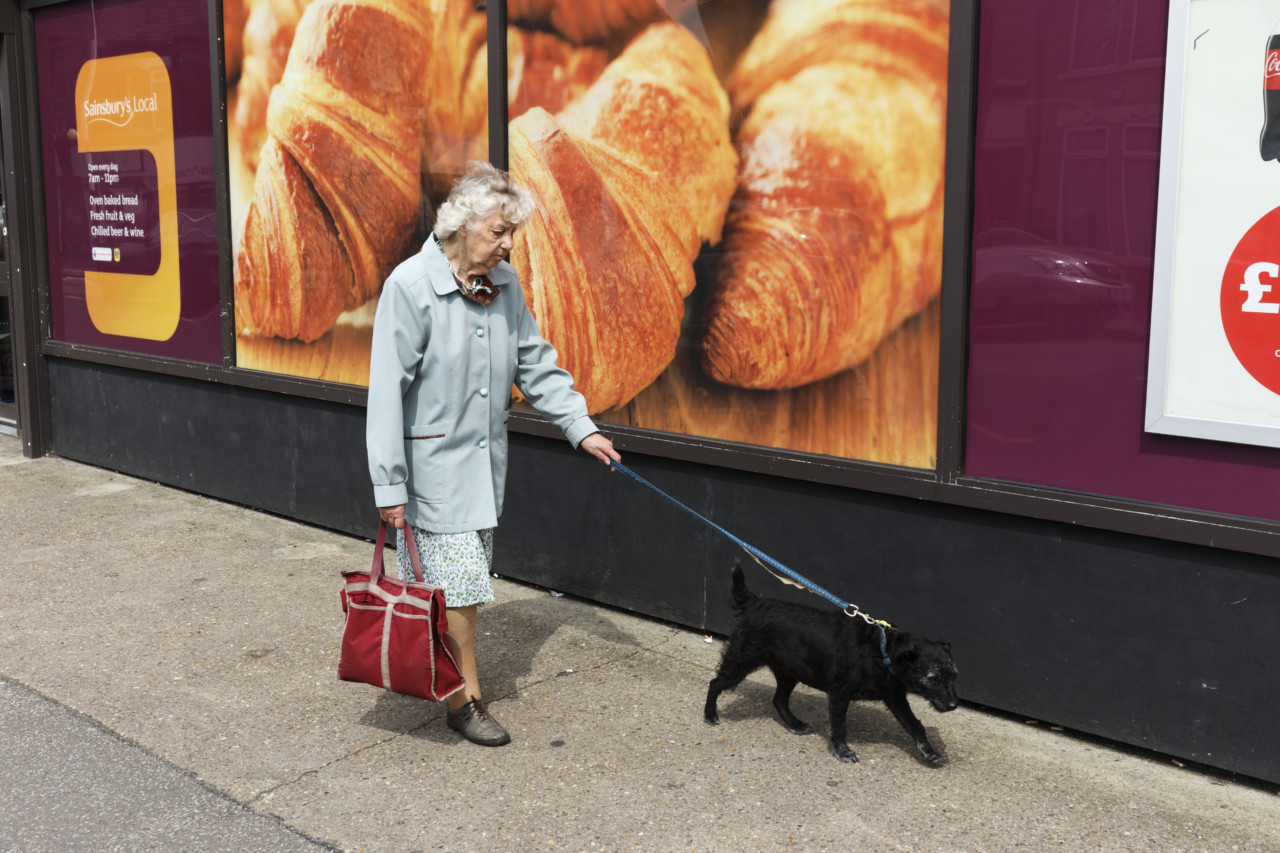