Having begun creating portraits of communities in the United Kingdom last year in Brighton, and picked up again earlier this year when she immersed herself in the Italian community of Clerkenwell in London, Olivia Arthur has continued with a similar approach in the northern city of Hull. As part of a commission for Hull UK City of Culture 2017, Olivia Arthur, along with Martin Parr, was commissioned to create a new body of work in the city.

Whilst Martin Parr continued his love of photographing food and explored Hull’s social culture through its cafes, restaurants, shops and suppliers, Arthur decided to take portraits of the young people who call Hull their home, and “see where that took me”. 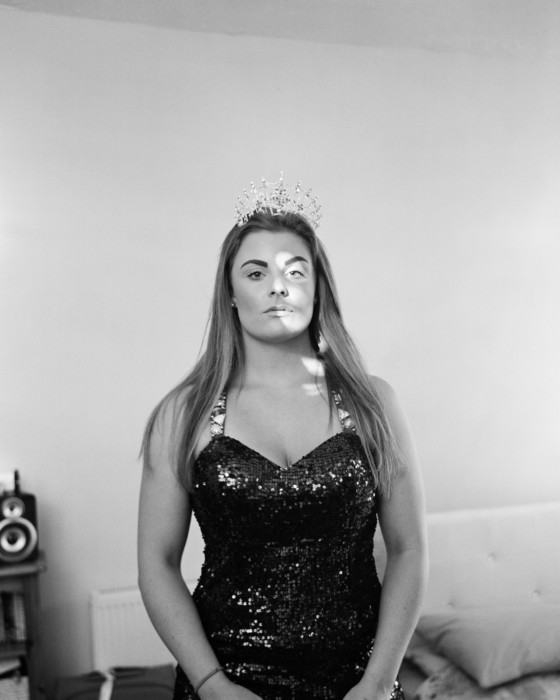 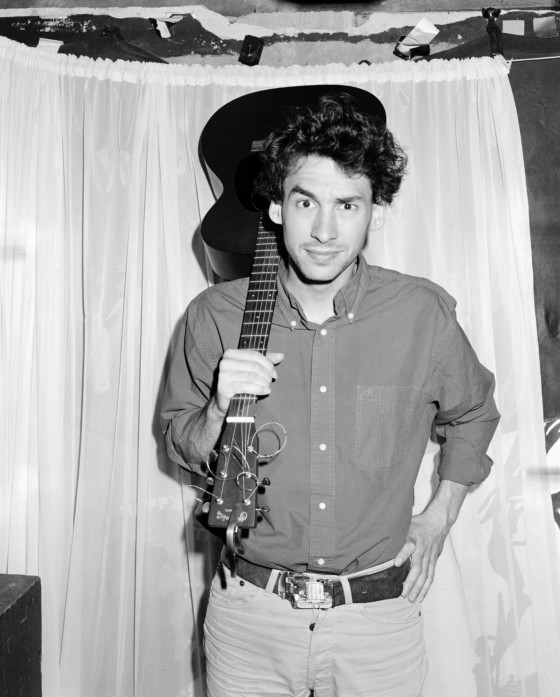 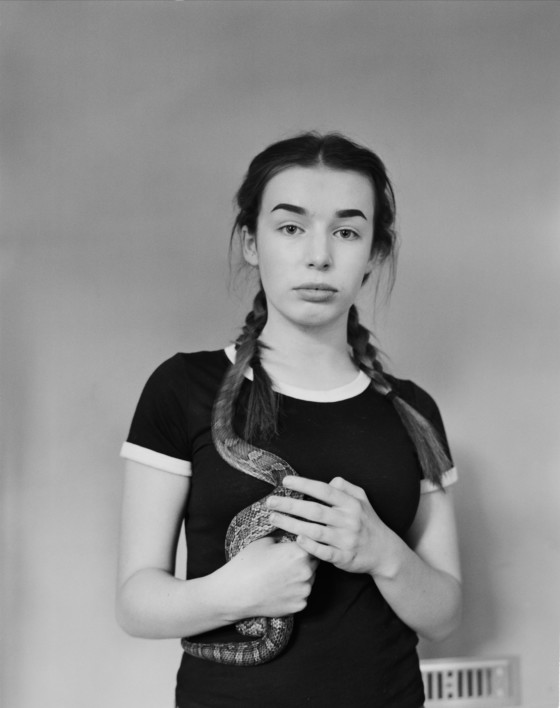 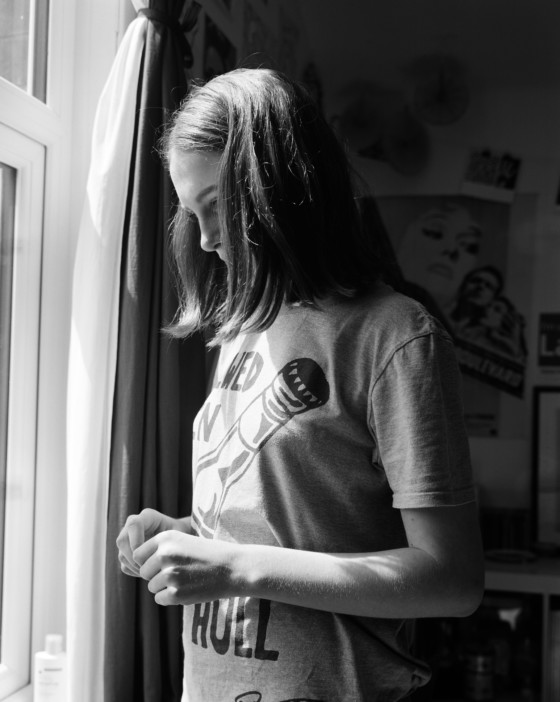 Olivia Arthur’s approach saw her opting for an “old fashioned plate camera” – a traditional, and formal approach that became a key tool in building a rapport with her subjects. “They are intrigued because they have never seen anything like it and it adds a sort of formality to the shoot that I think they find flattering,” she explains. “I think they feel that I am taking them seriously and in return they take the shoot seriously. 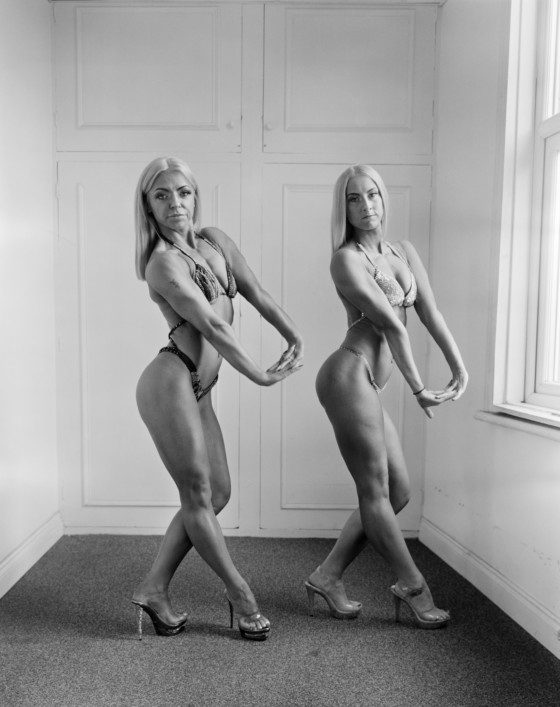 “I felt that the large format camera made a difference to the way that the subjects treated the portrait sitting, it adds a certain formality and seriousness to it and it’s unlike any camera they’ve been photographed on before so it makes them feel a bit special, or at least that is what I believe.” 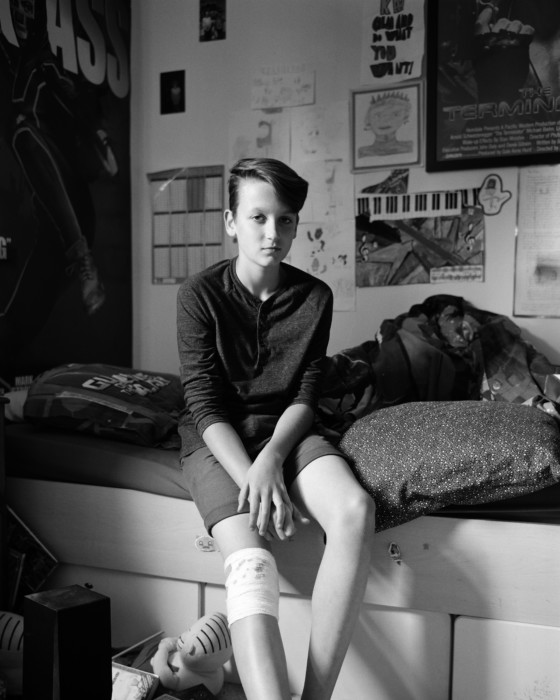 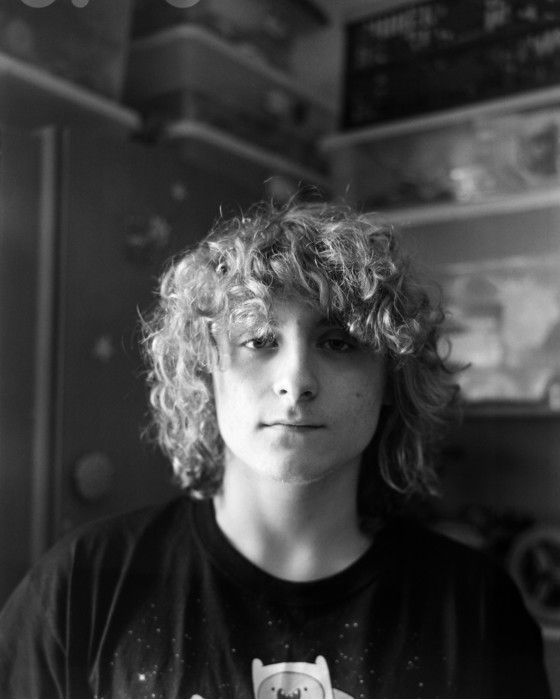 Visiting the city frequently, building up relationships with the young people she photographed meant that Arthur was able to take their portraits in their domestic spaces or recreational areas where they spend most of their time; places where subjects are more relaxed and open to revealing more of their personalities and characters. 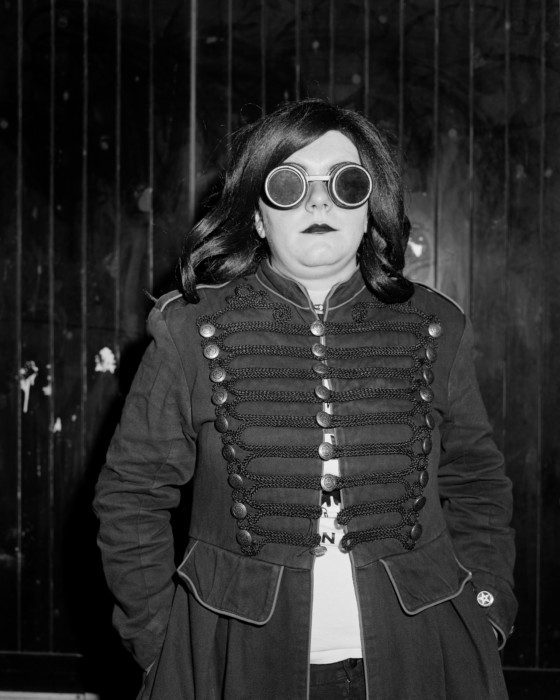 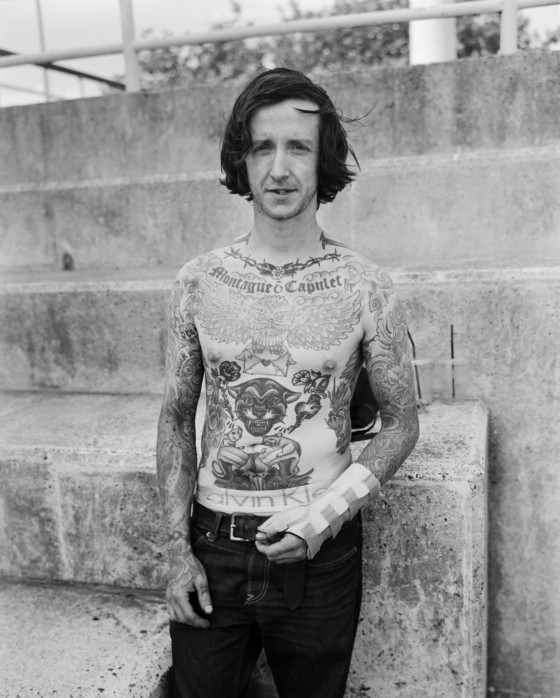 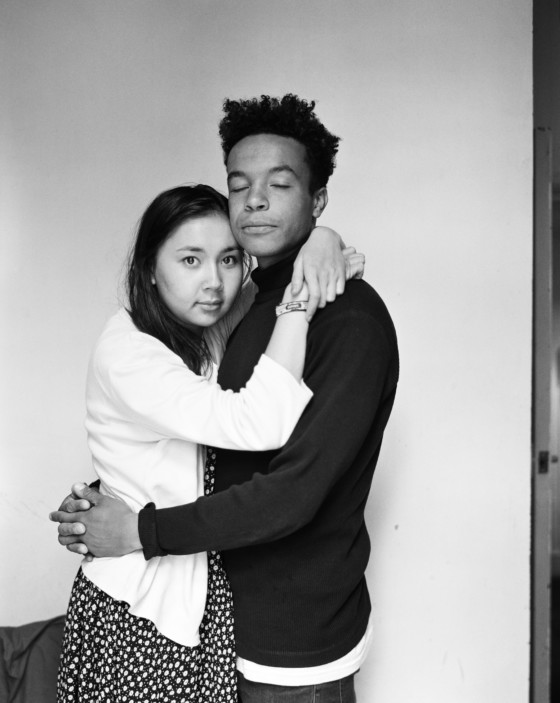 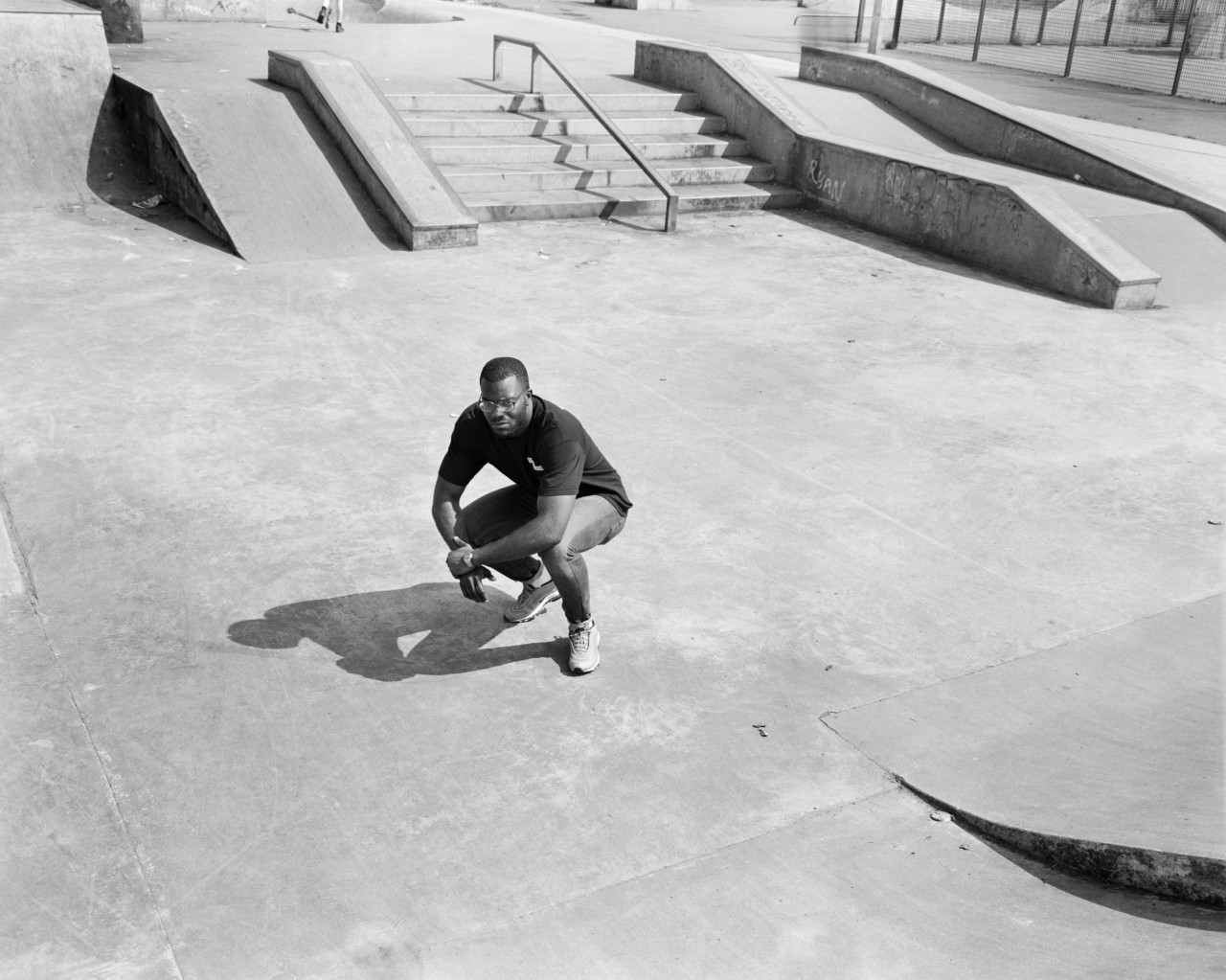 “I think the most important thing is to make people feel comfortable,” says Arthur. “I always ask if I can photograph them at home in a bedroom or a space where they feel relaxed and themselves. I talk to them a bit about themselves but with some of the younger ones that can make them feel less comfortable so I just chat to them about little things, stuff in their room etc.” 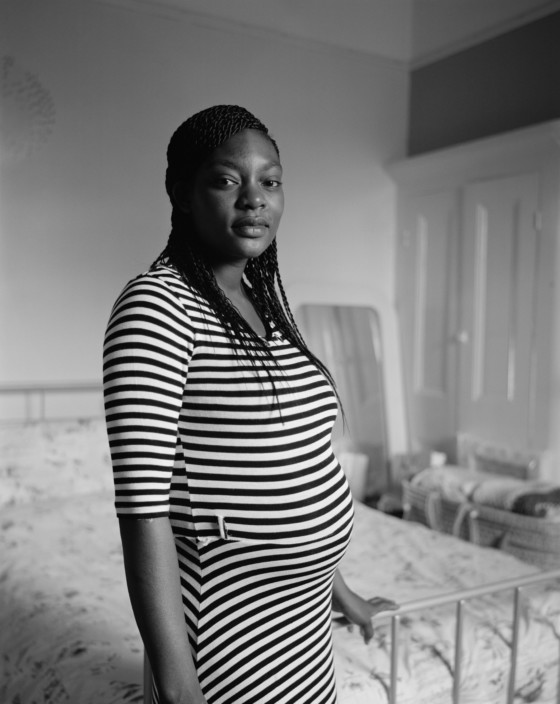 Olivia Arthur Odile Ngoya, an immigrant from Congo, 8 months pregnant, photographed at the home of a foster family in Hull where she now lives. Hull, England. 2017. © Olivia Arthur | Magnum Photos 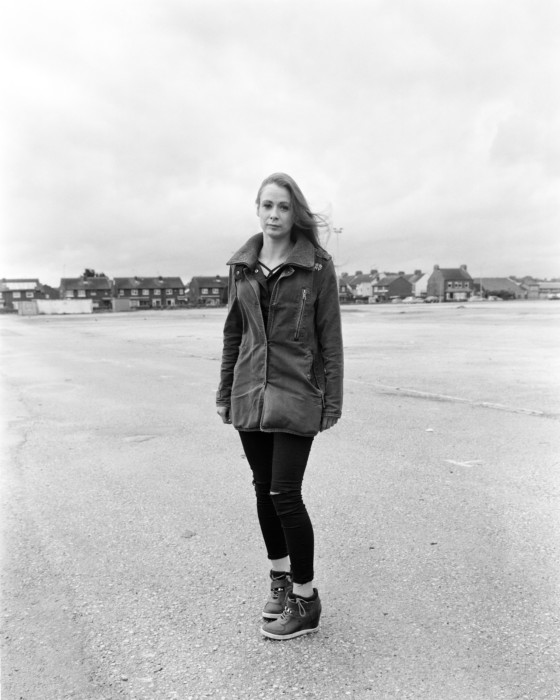 The resultant black and white photographs explore the youth culture in Hull that is both true to the city and yet contains universal truths about teendom: Elvis impersonators, pet snakes, football, bodybuilders, teenage style, relationships and young families, all make up the patchwork of Hull’s young people’s lives. The series of insightful and honest portraits reflects the individuality, identity and aspirations of the young people of the city at this crucial time in British history.