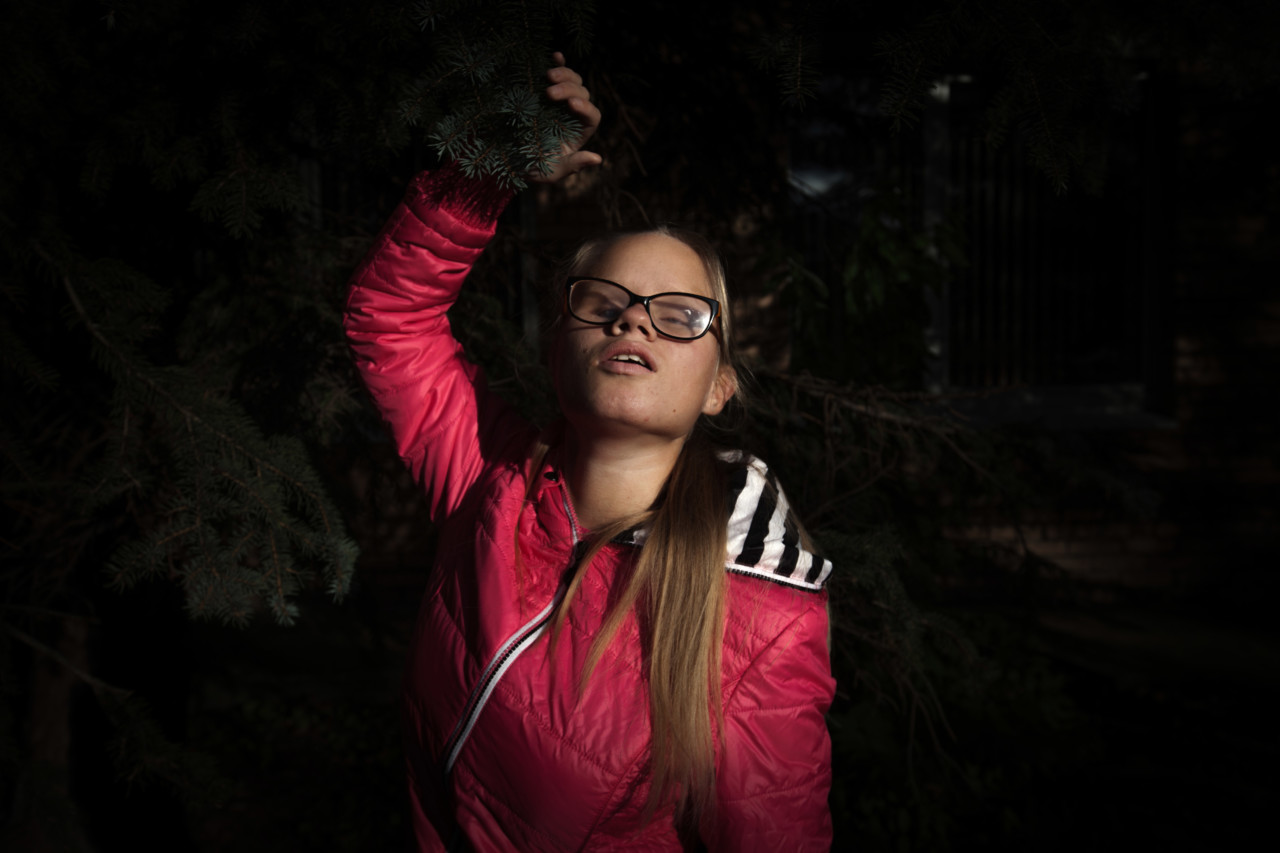 Diana Markosian’s personal account of her rapport with the Russian blind girl she returned to photograph over the course of several years.

Snezhana was nine when we met. I had just moved to Russia after graduate school, and traveled to the town of Sergiev Posad, on assignment to photograph the first day of school at the School for the Blind and Deaf.

I was initially drawn to her presence. She had the ability to be silent, which made her quite mature, if not mysterious for a little girl. I wanted to peel back this layer, and get to know her. 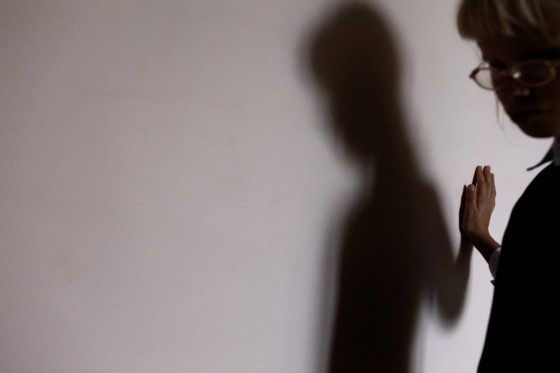 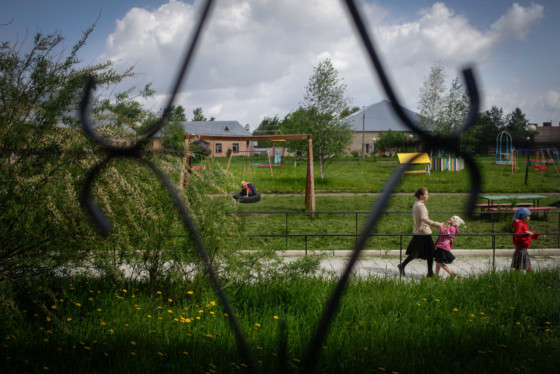 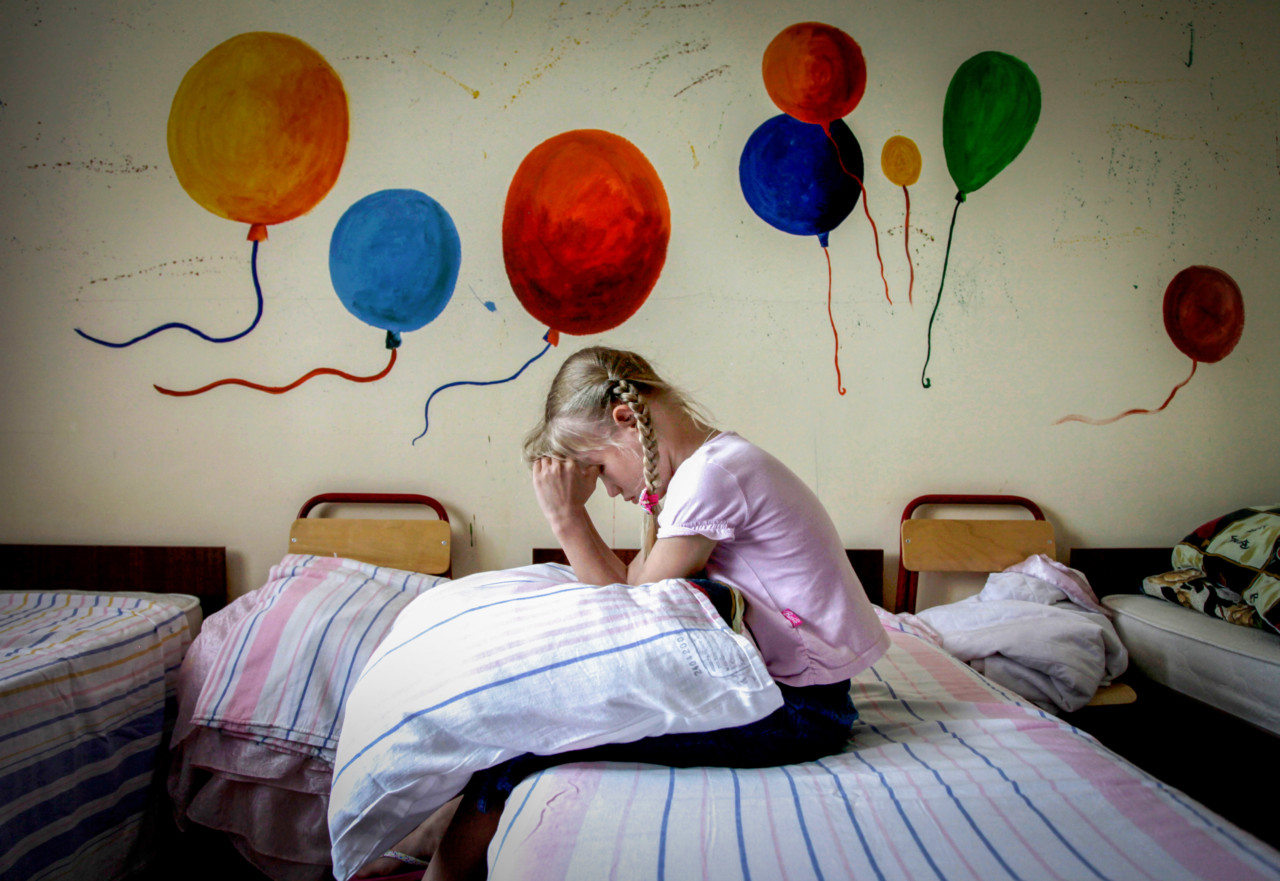 There wasn’t an instant connection between us. It was hard for her to understand my presence. One of the ways I connect with my subjects is by sharing the images I’ve made of them — and here I couldn’t. I couldn’t show her how beautiful she was, nor could I properly articulate why I was moved by her. I think our friendship really developed on our walks together. It became a ritual of sorts. Whenever I would visit, we would go out.  It gave her the freedom, the space, to mentally escape, in a way she hadn’t before.

My recent trip back there came about a bit unexpectedly; I was in Moscow, and decided to travel to Sergiev Posad to see her. When I came to the school an instructor took me to her singing class, where I found her no longer a little girl, but a young woman. I sat in the corner and watched her sing. It really took me back to our time together. As the class finished, her instructor told her there was a guest waiting for her. I called her name, she immediately recognized my voice, and asked why it took so long for me to come back. 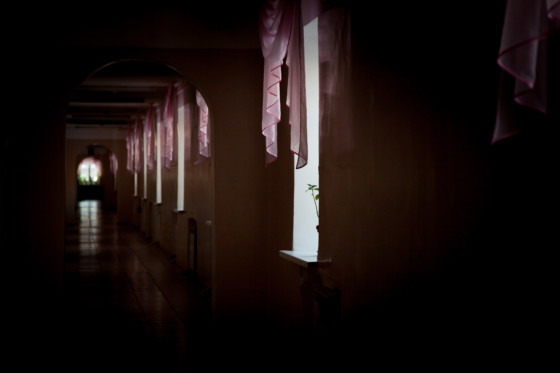 Diana Markosian Snezhana came to the school at the age of 6 after her mother was killed by a train. Orphanage for the Deaf and Blind. Sergiev Posad, Russia. 2011. © Diana Markosian | Magnum Photos
License | 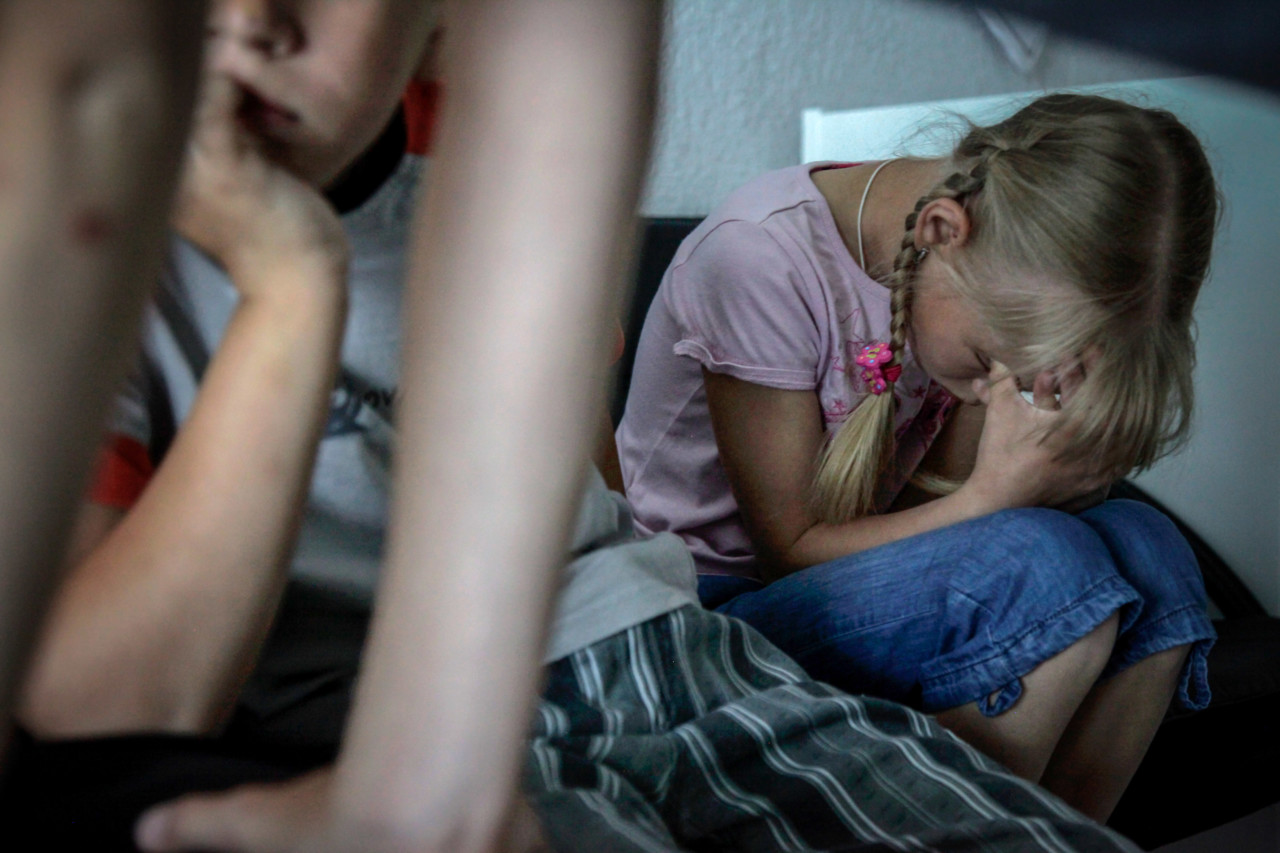 Diana Markosian Snezhana came to the school at the age of 6 after her mother was killed by a train. Orphanage for the Deaf and Blind. Sergiev Posad, Russia. 2011. © Diana Markosian | Magnum Photos
License |

There was a moment when everything became a bit more real for me. It was my last day, and I had gone to her classroom to get my camera, and as I was walking back, I found her looking out the window. She was angelic. I watched her for a moment, and it hit me that she would never really see herself.

The ability to revisit a situation – especially a subject you’ve photographed is a gift.  I am no longer the same photographer I was when we met. Snezhana has also matured. I think there’s a certain trust in our friendship, which didn’t exist in the beginning.  She’s now interested in the images I am making, and is curious to what I am photographing at any given moment. I asked her what beauty was to her, and she said, “Everything.” 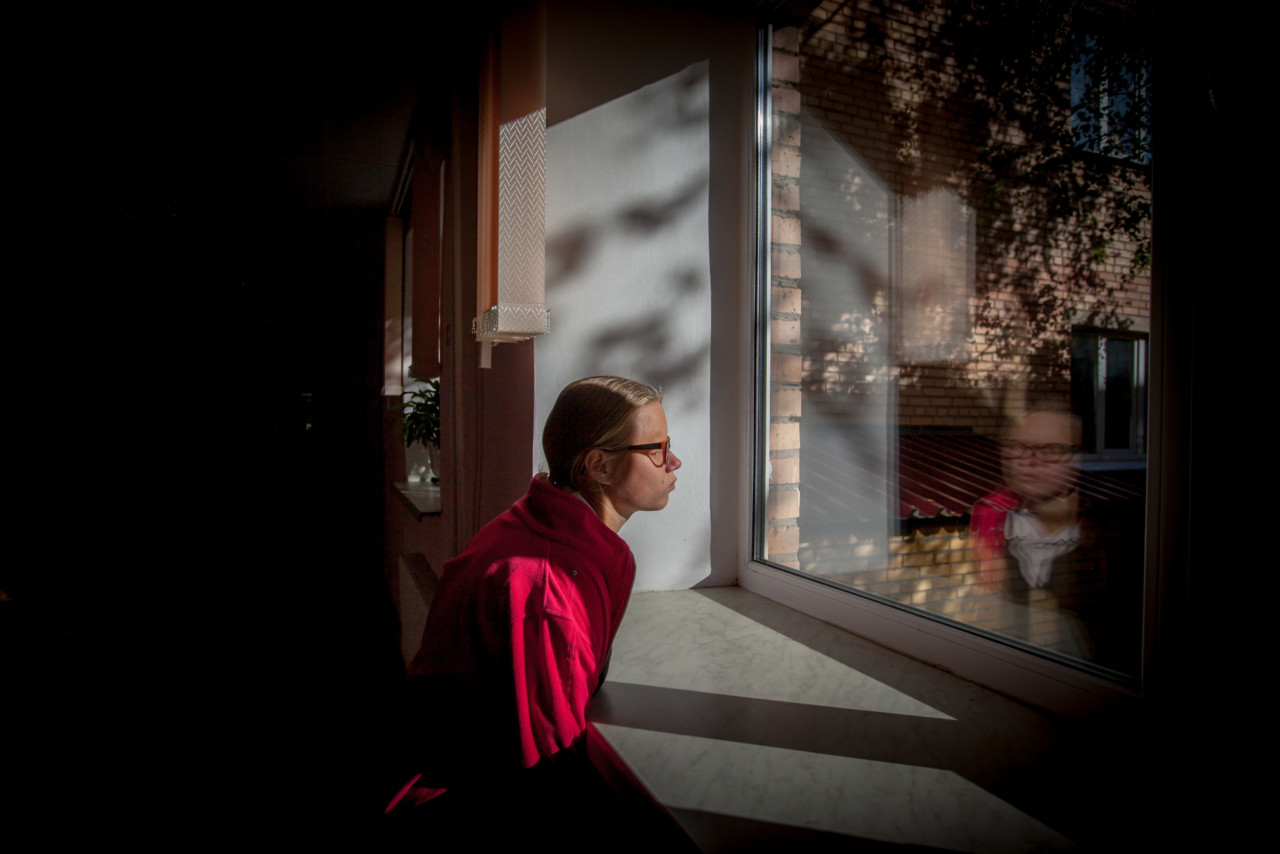