It’s been 20 years since Diana Markosian has sat at the same table as her father; now, they’re sharing their meals together.

Diana was seven years old when her mother woke her up and told her to pack her belongings. She said they were going on a trip: the next day the family arrived in America. They never said goodbye to her father. Growing up in California, the family hardly ever spoke of the father they left behind. They had no picture of him, and eventually Diana forgot what he looked like.

This is a series of images, made at her father’s home in Armenia. With both Diana and her father having access to the remote, each frame captures their time together as they learn about each other and reconnect over a simple meal. 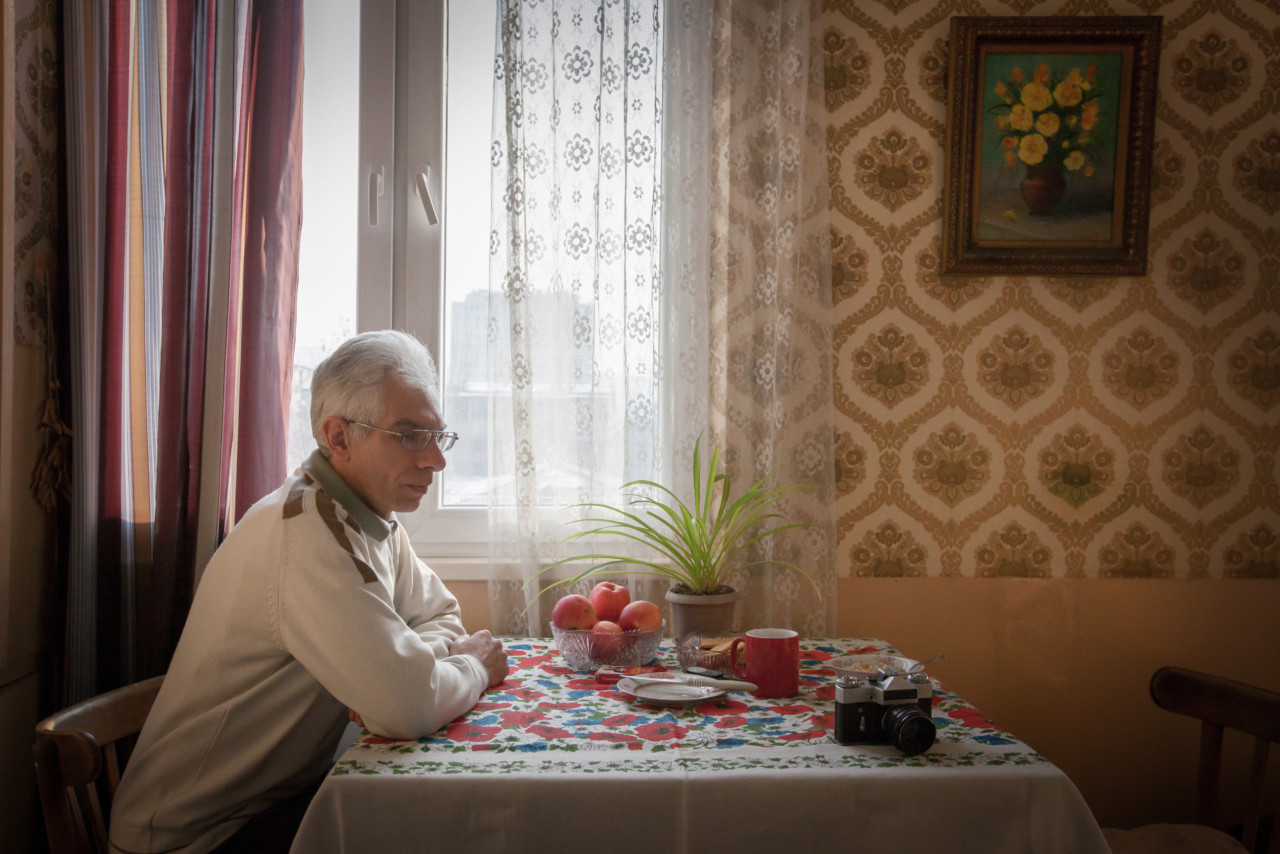 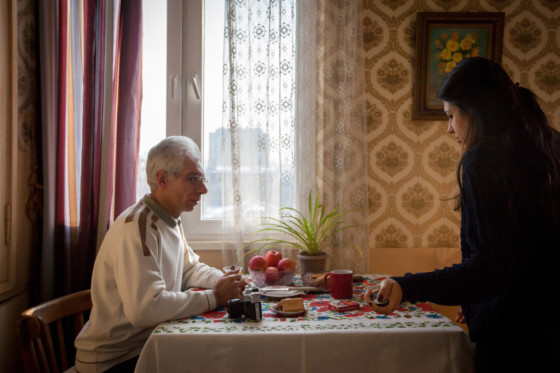 You start your days late, and end them even later. The routine of a writer, a poet. 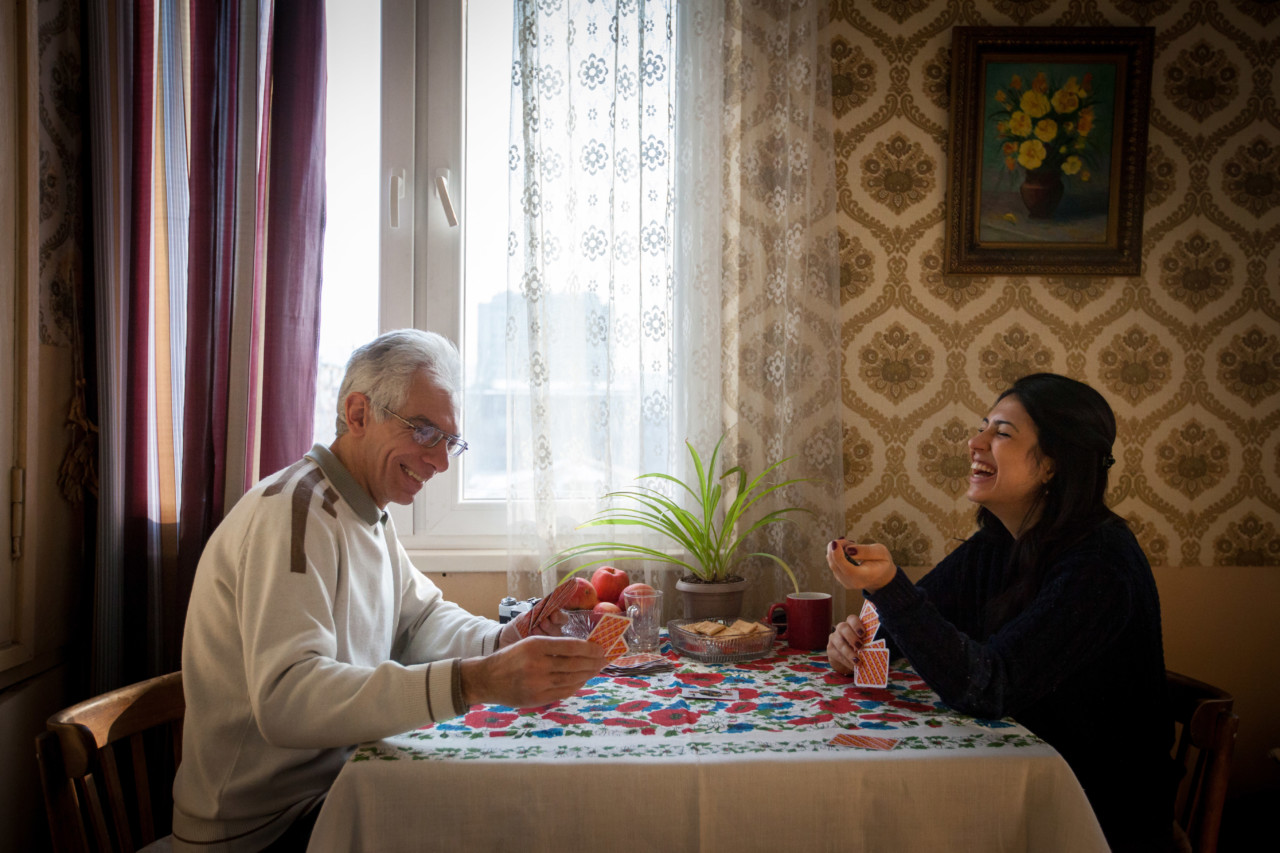 You’re wearing the same sweater you wore on Monday. I ask you to change.  “I don’t have enough sweaters for this project,” you say. 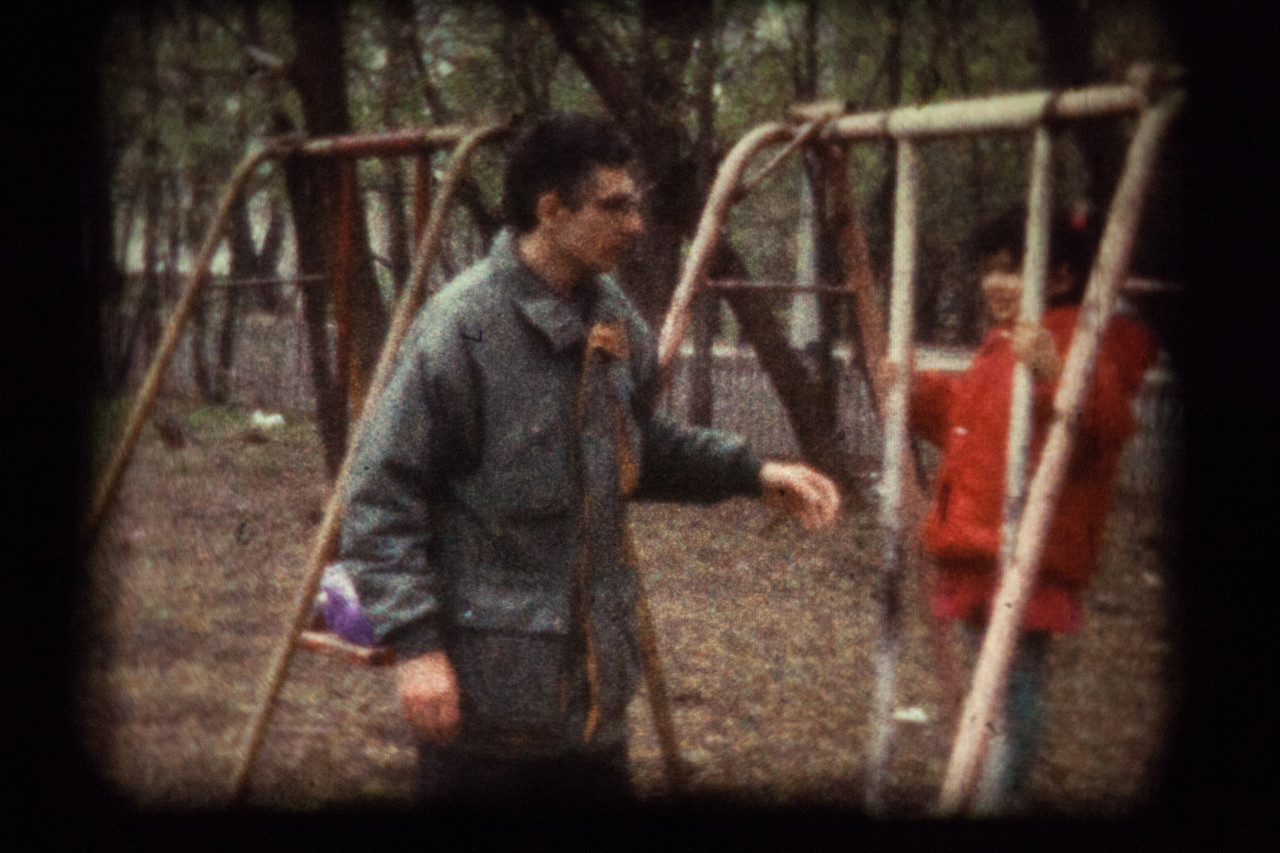 I am five or six. It’s summer we sit together. You slice a cucumber in half and rub salt on it. I take a bite. This is the only childhood memory I have of us sharing a meal. You say you don’t remember. 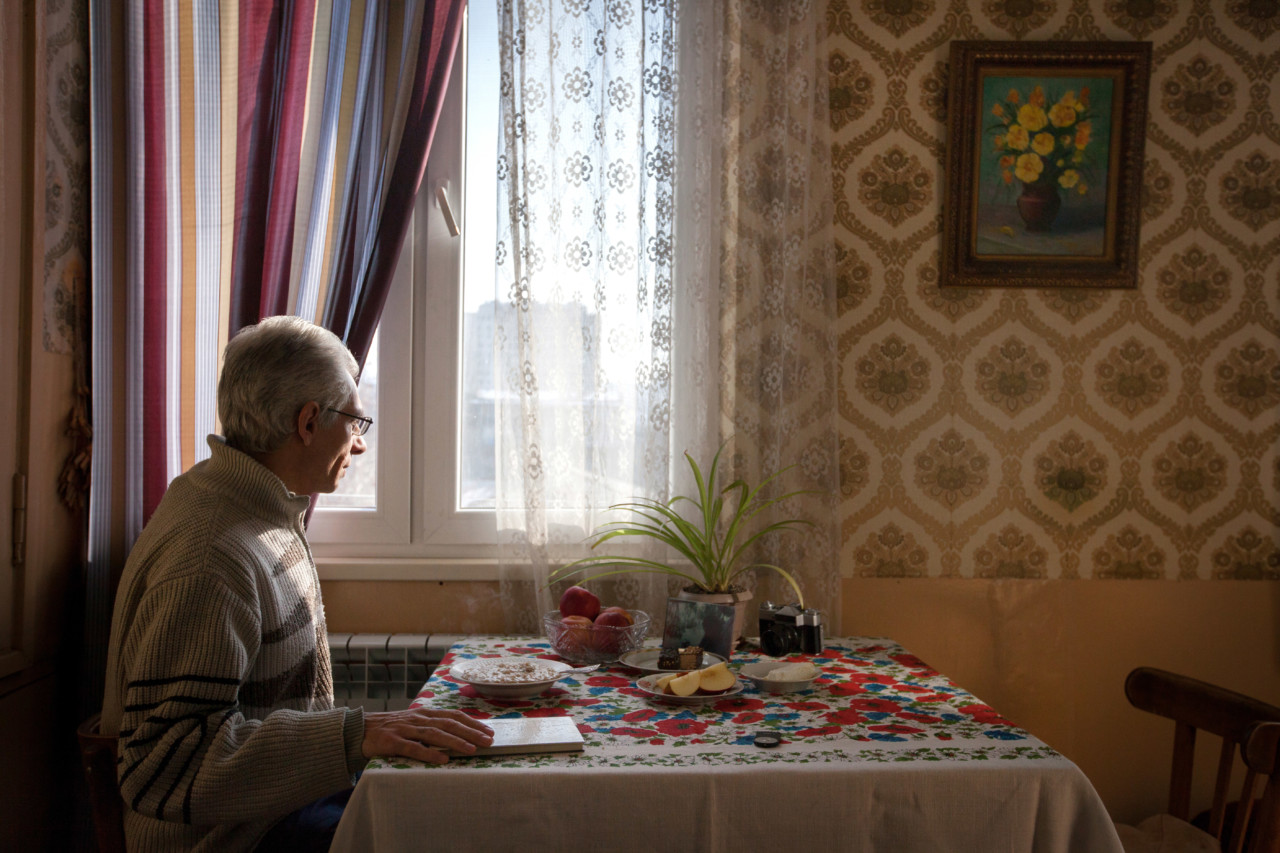 You ask me about my childhood. All those years without you. Where do I start? The city I grew up in. The school I got kicked out of. Or the college I went to. “I don’t know what you want to hear. 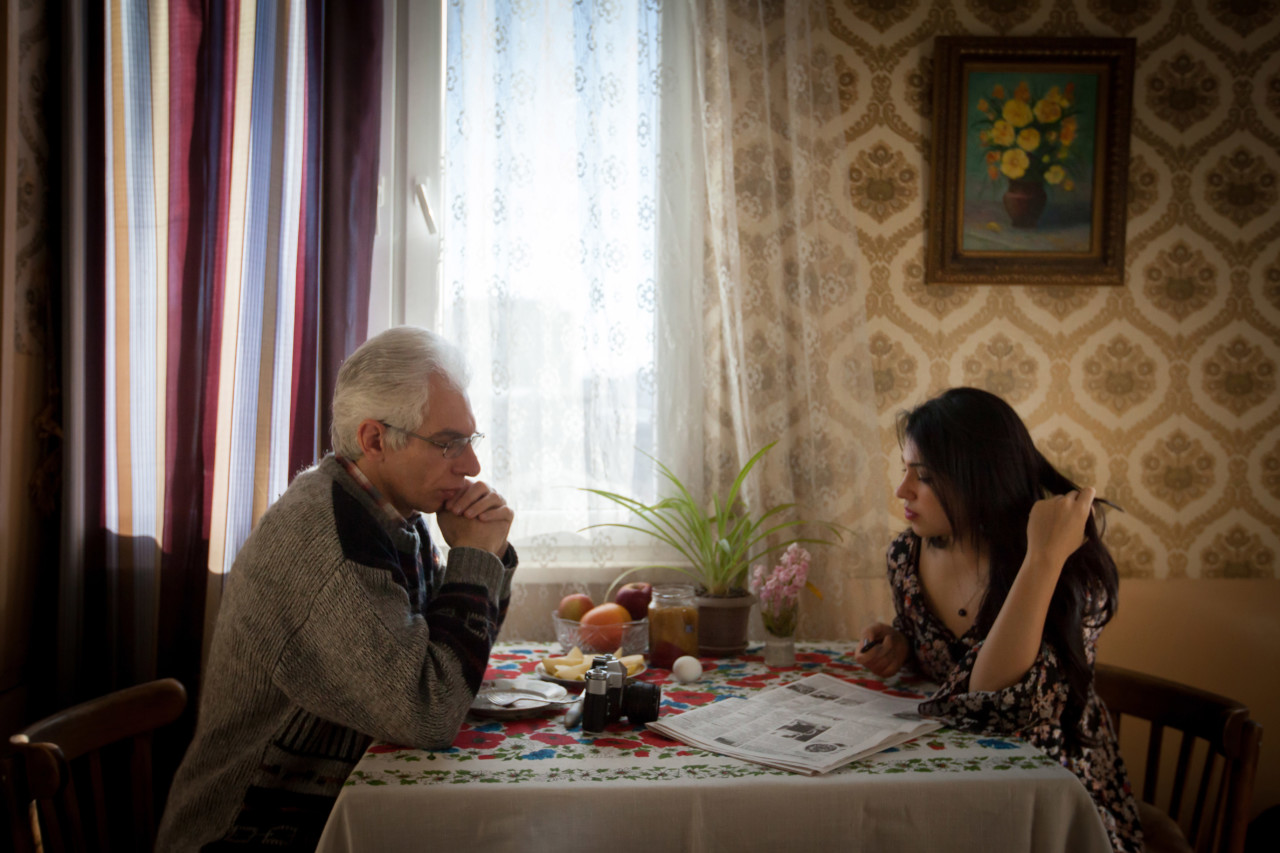 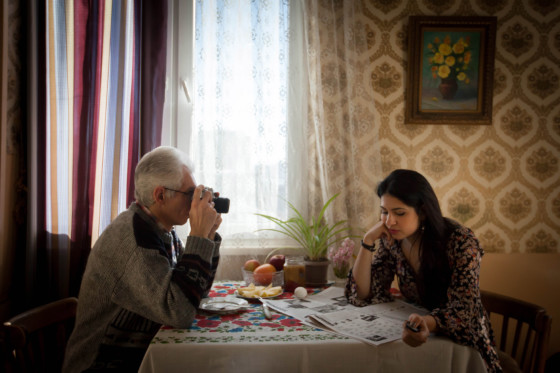 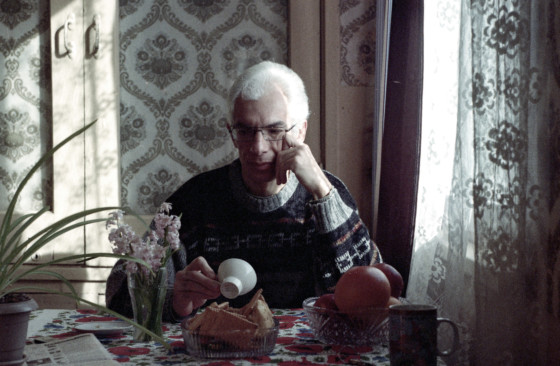 I ask you to make me breakfast. You prepare an omelet for us. We eat it out of a pan, just like you do when you’re alone. 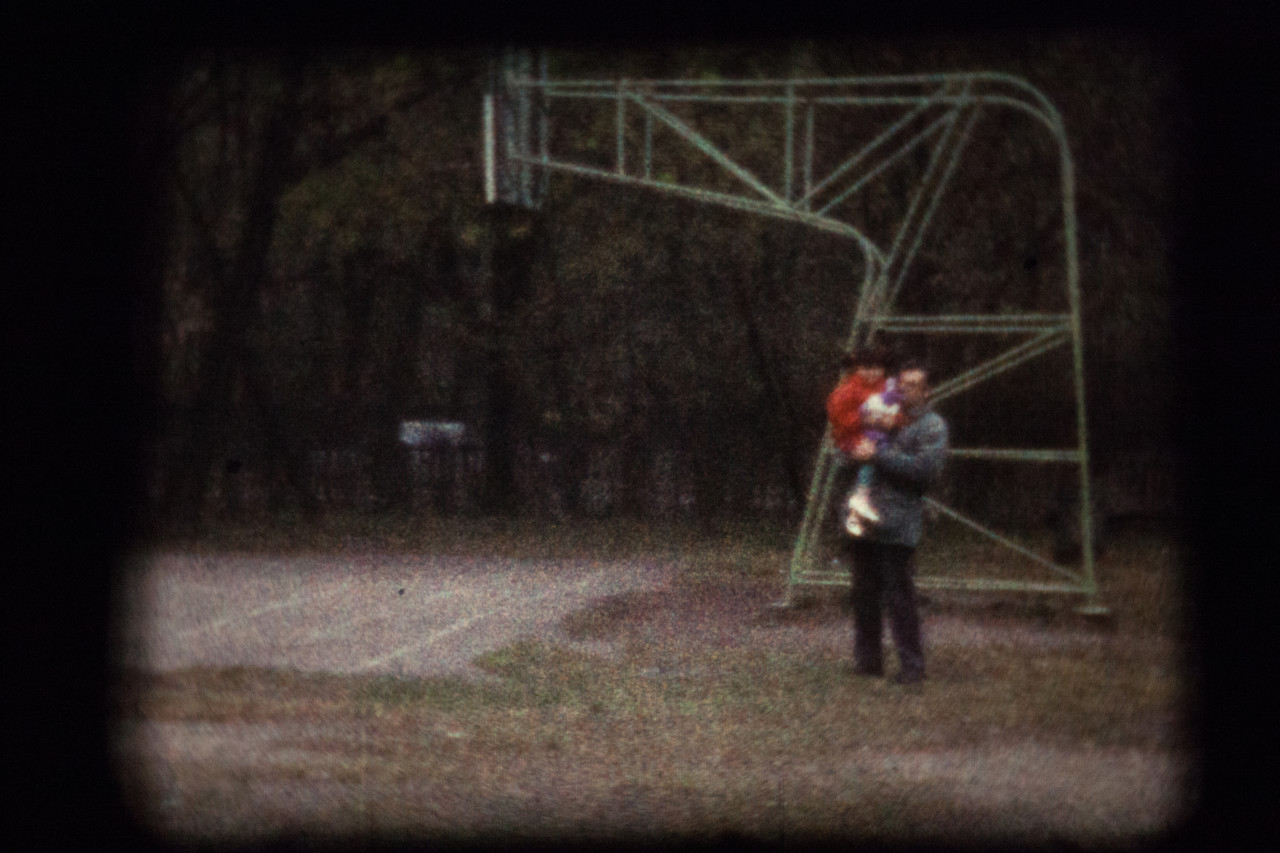 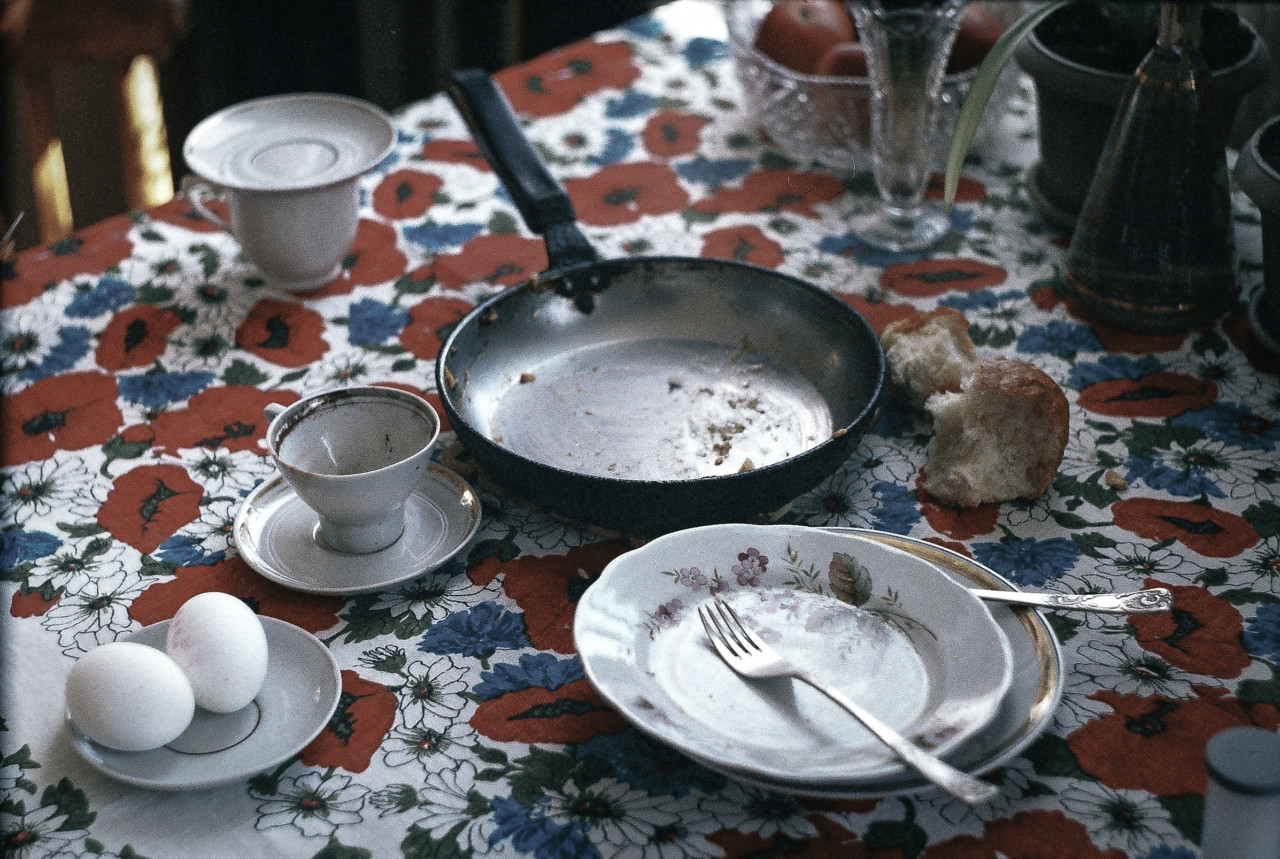