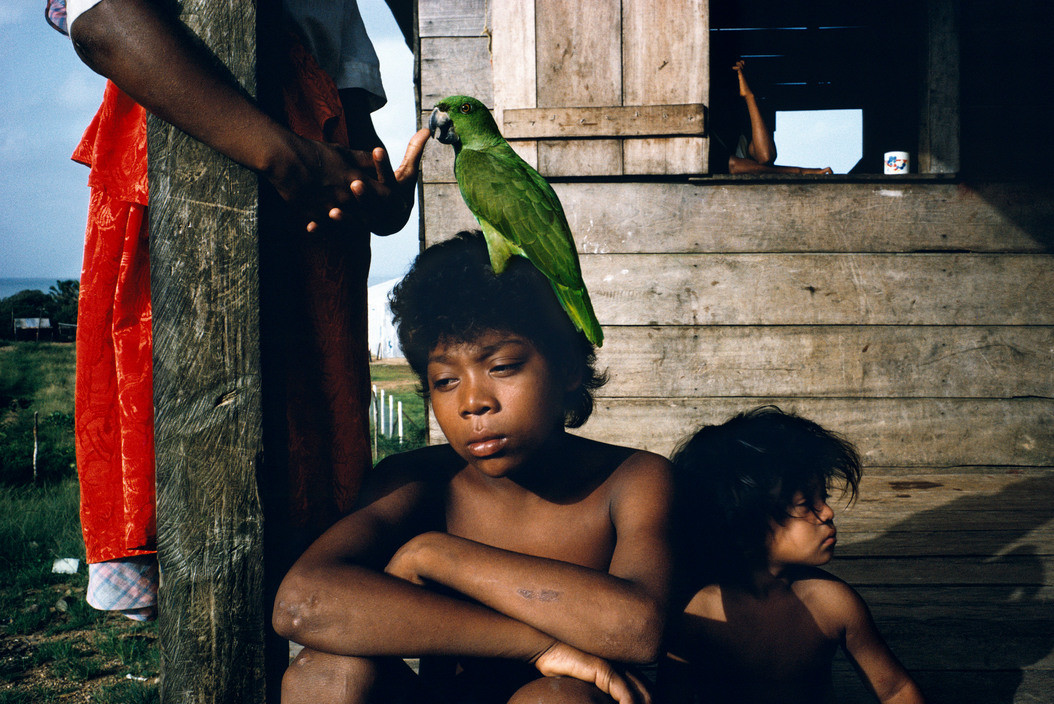 The Cortona On The Move festival in Italy opened this week, and features exhibitions of work by Magnum photographers Jérôme Sessini, Newsha Tavakolian, Bieke Depoorter, and nominees Enri Canaj and Sim Chi Yin. Diana Markosian will also be presented with an award on July 14 for her ongoing project Santa Barbara.

More information about the work on show at Cortona here. 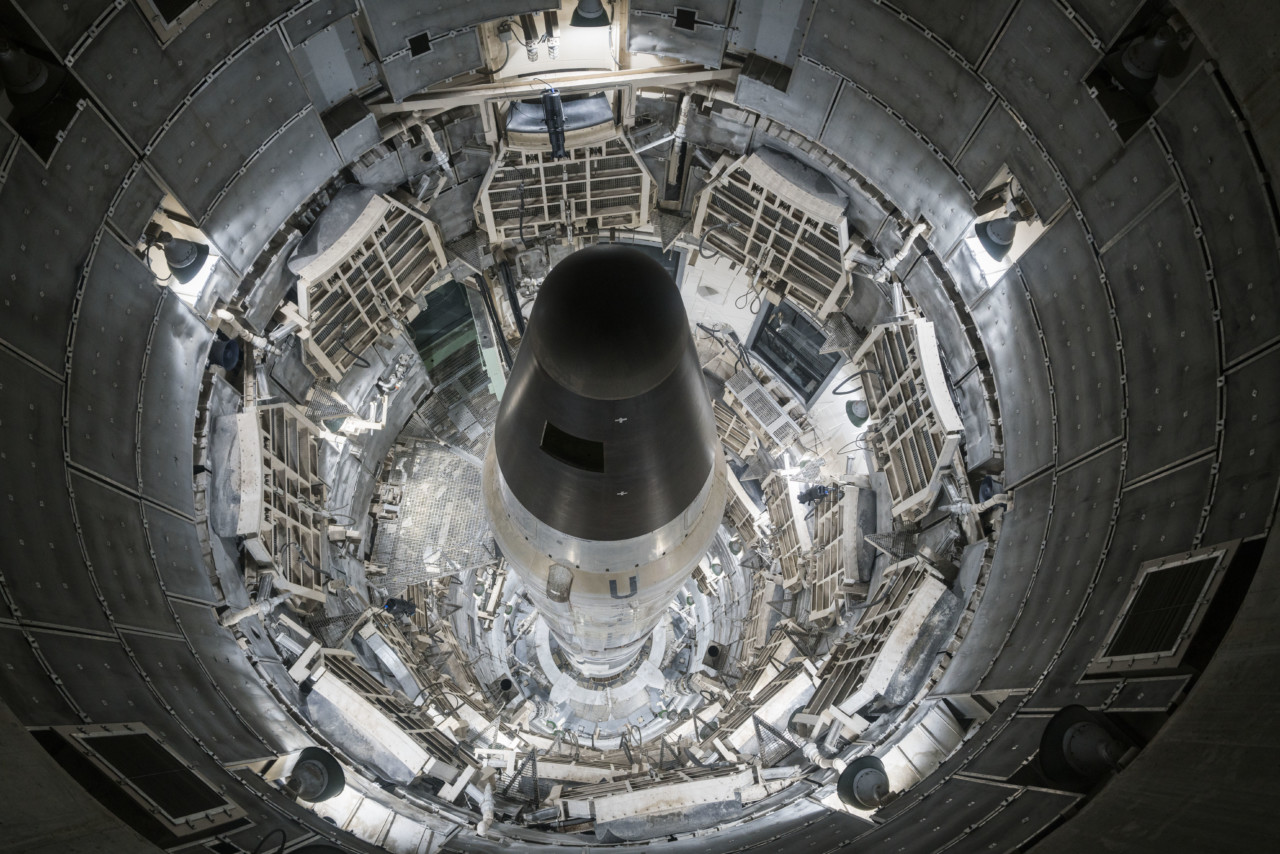 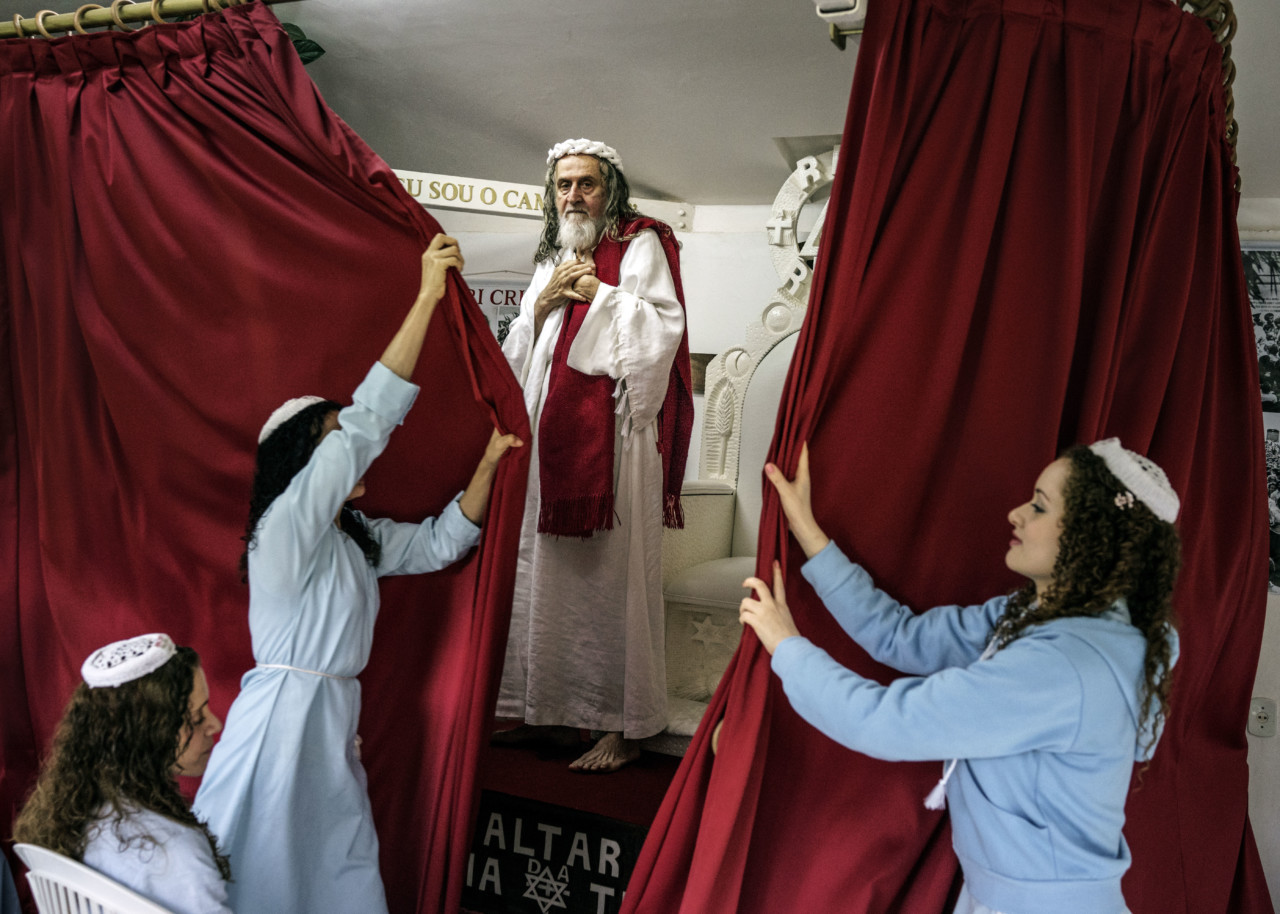 Jonas Bendiksen Inri Cristo at the end of a prayer session in the compound chapel. INRI (born Alvaro Theiss) takes his first name from the initials of the inscription the Romans placed on the cross to spite him 2, (...)
000 years ago: Iesus Nazarenus Rex Iudaeorum, or Jesus of Nazareth, King of the Jews. The first awakening as the Christ came already in 1979 during a fast in Santiago of Chile, and INRI subsequently spent many years as a wandering preacher before settling in New Jerusalem, which is located outside of Brasilia. Most of the dozen or so disciples who live inside INRI’s compound are women. While the 69-year old Saviour and his followers live a private and secluded life, they are also busy disseminating his teachings to the world via the Internet, using YouTube, music videos and live broadcasts of sermons. From the book “The Last Testament”. Brasilia, Brazil. 2014. © Jonas Bendiksen | Magnum Photos
License |

Magnum photographer Jérôme Sessini is the 2018 recipient of The Pierre & Alexandra Boulat Award for his project on the Opioid Crisis in the USA. The Pierre & Alexandra Boulat Award, supported by LaScam (société civile des auteurs multimedia) for the fourth year, is designed to help a photographer carry out an original reporting project through a €8000 endowment.

Sessini will be presented with this award at the evening show in Perpignan, during the festival Visa pour l’Image, on Thursday, September 6, 2018.

See the first instalment of Sessini’s Opioids project here. More information on the award here. We’ll be publishing the second part of this project first on Magnum Photos. Susan Meiselas’s career-spanning retrospective exhibition, Mediations, at the San Francisco Museum of Modern Art has been named as one of the Museum shows to travel for this summer by Artnet. See the full list here. Mediations is at SFMoMA from July 21 to October 21, 2018. More details here. 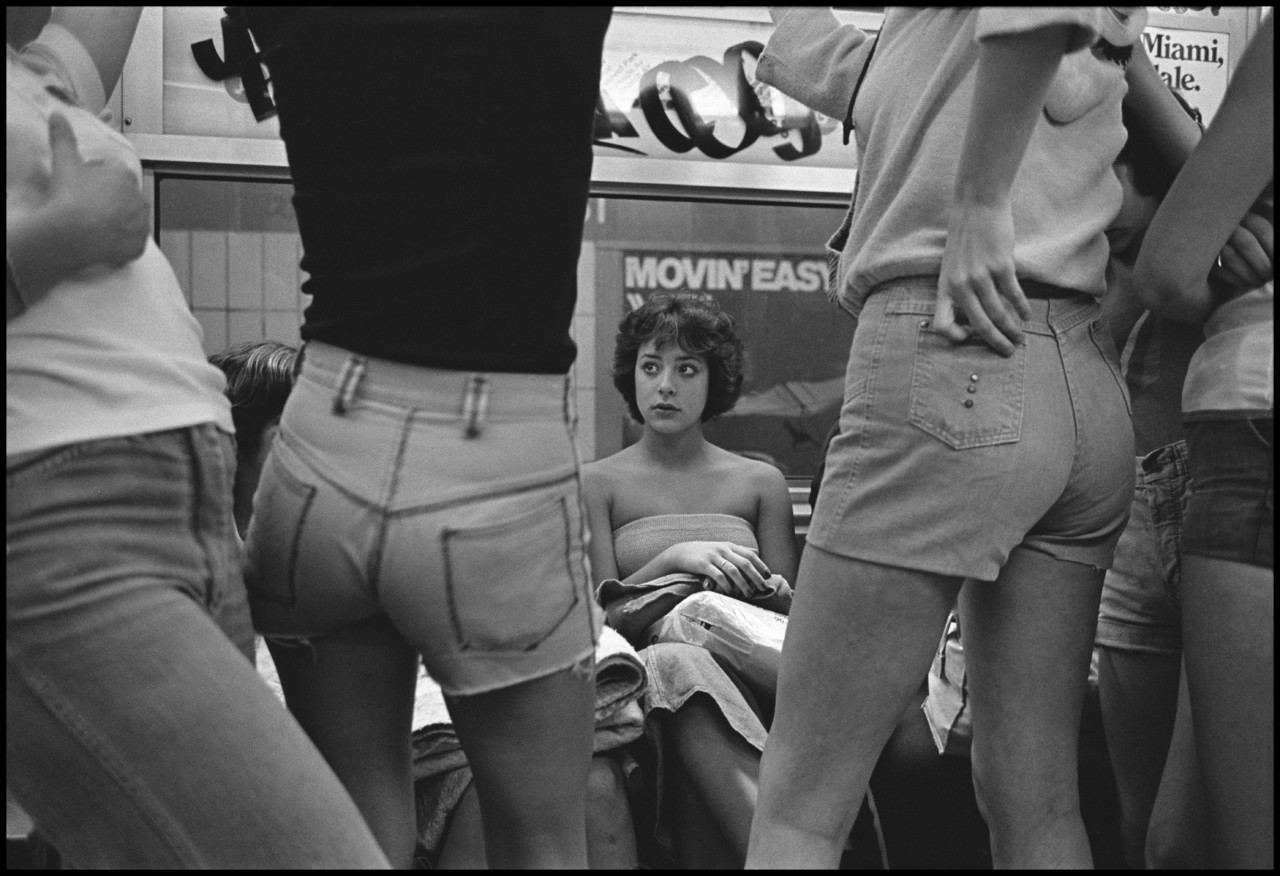 The Madrid photography festival PHotoESPAÑA 2018, which includes five exhibitions curated by Magnum nominee Cristina de Middel on the theme of ‘play’, has been featured in The Guardian, who says: “In Middel’s world, play isn’t a time-wasting, puerile distraction but an essential part of creativity.” Read the article here.

Read Martin Parr’s text on Players, an exhibition he co-curated with Middel, here.