The preeminent contemporary art and photography auction house Phillips has, for it’s 2018 London photography sale, curated a unique collection of exclusive works under the title ULTIMATE.

Amongst the wider curation of ULTIMATE is a collaboration with Magnum Photos, in which five Magnum names are presenting six works that bridge the gap between photojournalism and art. The cover lot of the sale is Mikhael Subotzky’s Self Portrait (with the help of an optometrist) R and L, huge images of the artist’s own retinas from his 2012 book project Retinal Shift.

Since 2011, Subotzky has selected 42 of his images for smashing and has made 69 smashed works in total. The first smashed work was his chilling photograph of a dead prisoner, taken during his Die Vier Hoeke project on the South African prison system.

Making its world premiere as part of the ULTIMATE collection, Self Portrait is to be the last smashed work that Subotzky will ever produce. “I was taking it back to this personal level – my eyes, my machines for looking, my relationship to representation. It just felt obvious that I would smash that.” Subotzky said of the work.

Waterhouse told Phillips, “In its entirety, I feel that the windows typology is at the core of this much wider body of work, which goes down lots of different rabbit holes and many different spaces. On a completely personal level, it symbolises the completion of a typology. I think it’s the glue and the spin to this vastly multifaceted project.” The pair’s extended collaboration on the dystopian tower on the edge of Johannesburg was the subject of their 2014 book, Ponte City.

Cristina de Middel’s The Afronauts, a project which uses costume and staging to explore the representation of Africa through the true story of the continent’s space race ambitions, features in the auction as a triptych. In the work De Middel reimagined the story of Zambia’s 1964 attempt to send an astronaut into space. She photographed the series in her native Alicante with improvised costumes, echoing a 60s aesthetic, and challenging traditional depictions of Africa.

Further Magnum highlights include Alex Majoli’s monochromatic Scene #1350 (2017), which he created in Shenzhen, China, and which plays with the idea of people being actors within their own lives. Newsha Tavakolian’s Untitled is also included. The image was made as part of her Listen project (2010-2011), and is one of six fictional CD covers she photographed for Iranian women singers as part of the series.

Jérôme Sessini‘s photograph included in the ULTIMATE comes from his project Rationing Store, which focused on the Cuban food distribution system which has been in place since 1962 and requires rations to be circulated to the population via local bodegas. 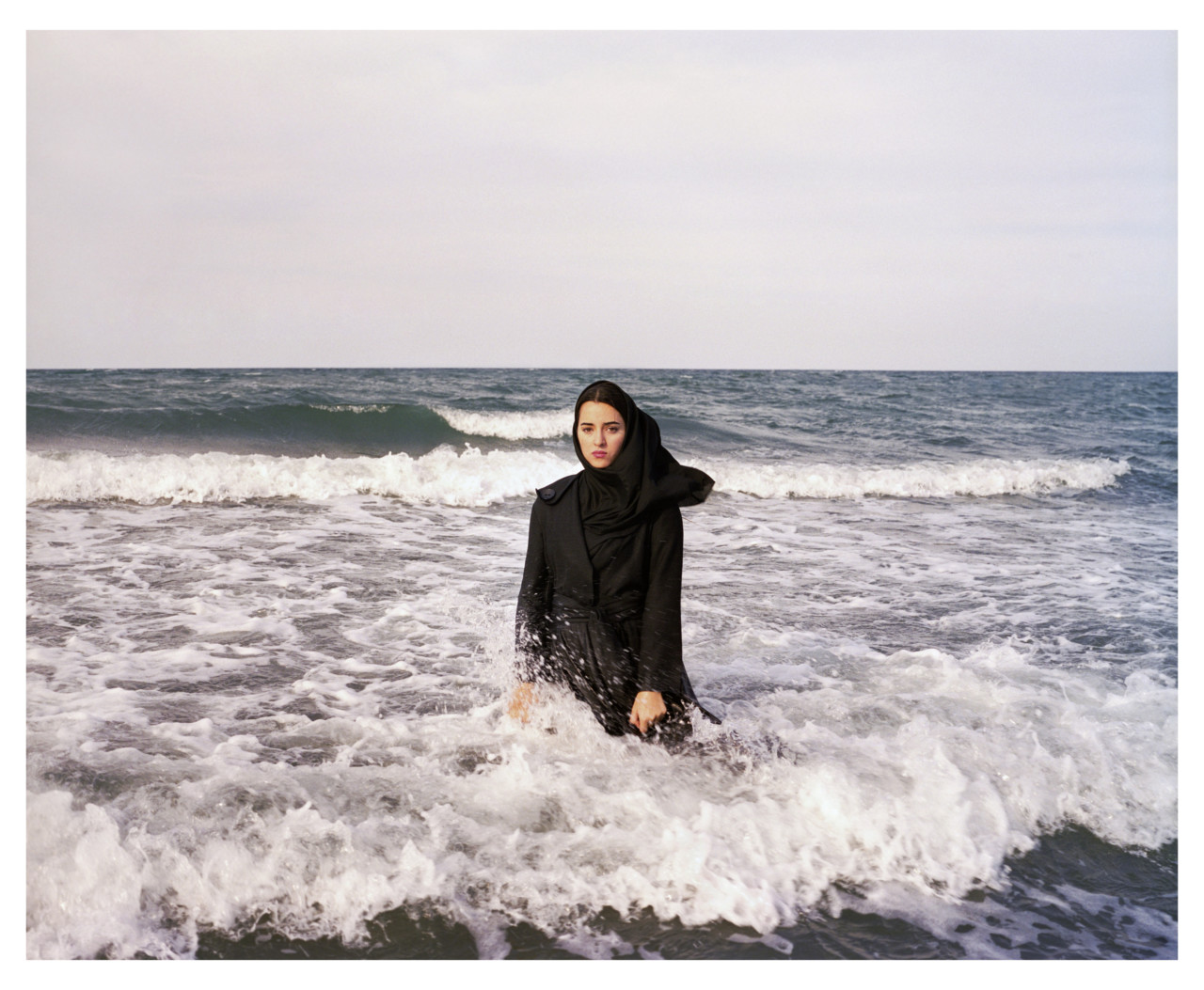 Yuka Yamaji, Phillips’ co-head of department for Europe said: “Launched in 2014 as a highlight of the Photographs sales at Phillips London, ULTIMATE is an innovative platform for selling exceptional photo-based works that are not available anywhere else, and provides artists, their agents and Phillips a forum for creative collaborations. This season, we are thrilled to collaborate with Magnum Photos to showcase five artists  – Mikhael Subotzky, Cristina de Middel, Alex Majoli, Newsha Tavakolian and Jérôme Sessini – with works that are exclusive to ULTIMATE. The six featured lots in our curation are either unique or sold out and can be described as captivating, expressive, distinctive and timeless. This collaboration presents collectors worldwide an unparalleled opportunity to acquire fresh-to-market works by some of Magnum’s most exciting image-makers working today.”

All of these works, along with the rest of the ULTIMATE collection, will be on display at Phillips’ Berkeley Square galleries from October 26 to November 1. View the lot here. 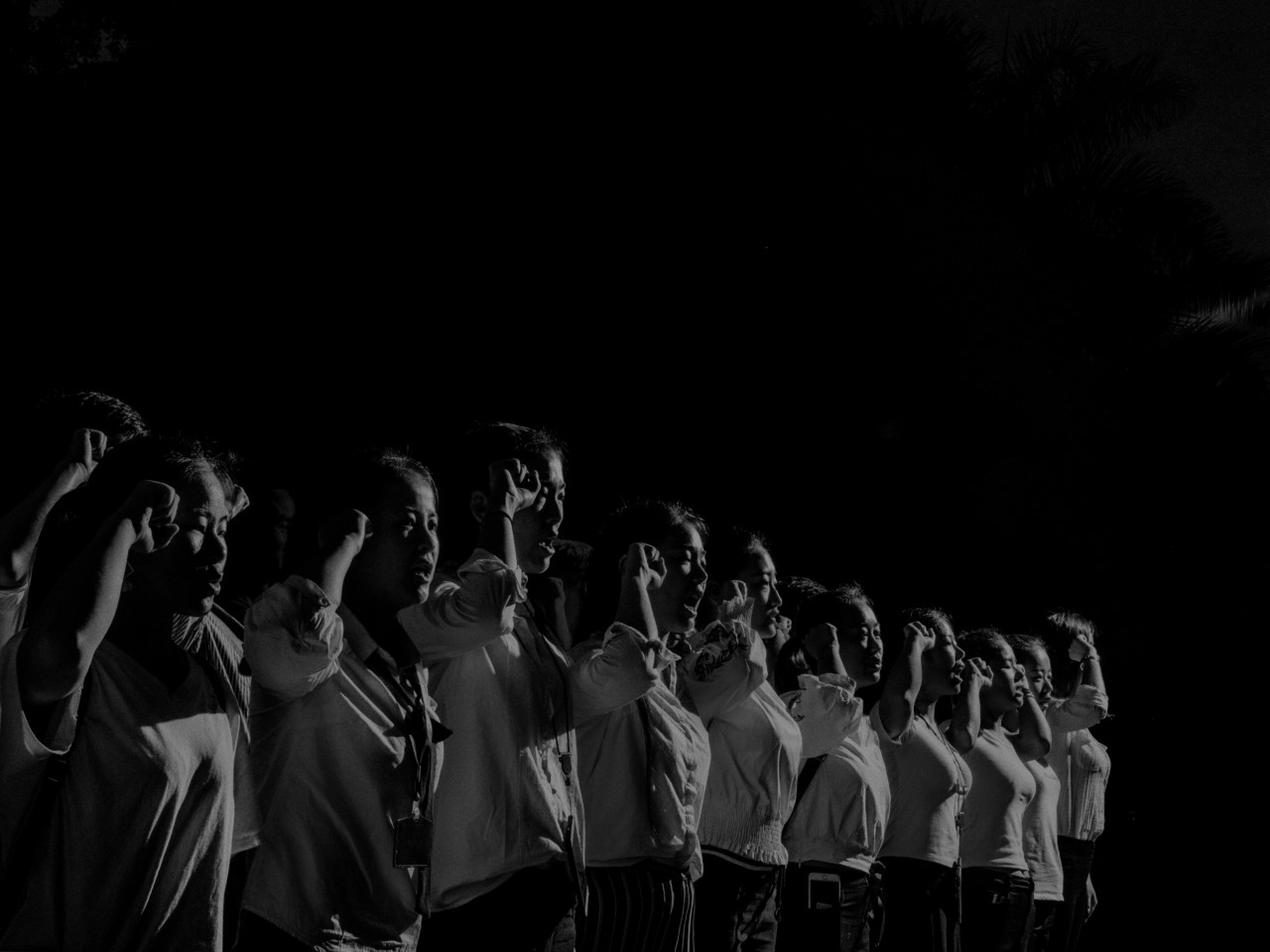 "The six featured lots in our curation are either unique or sold out and can be described as captivating, expressive, distinctive and timeless
"