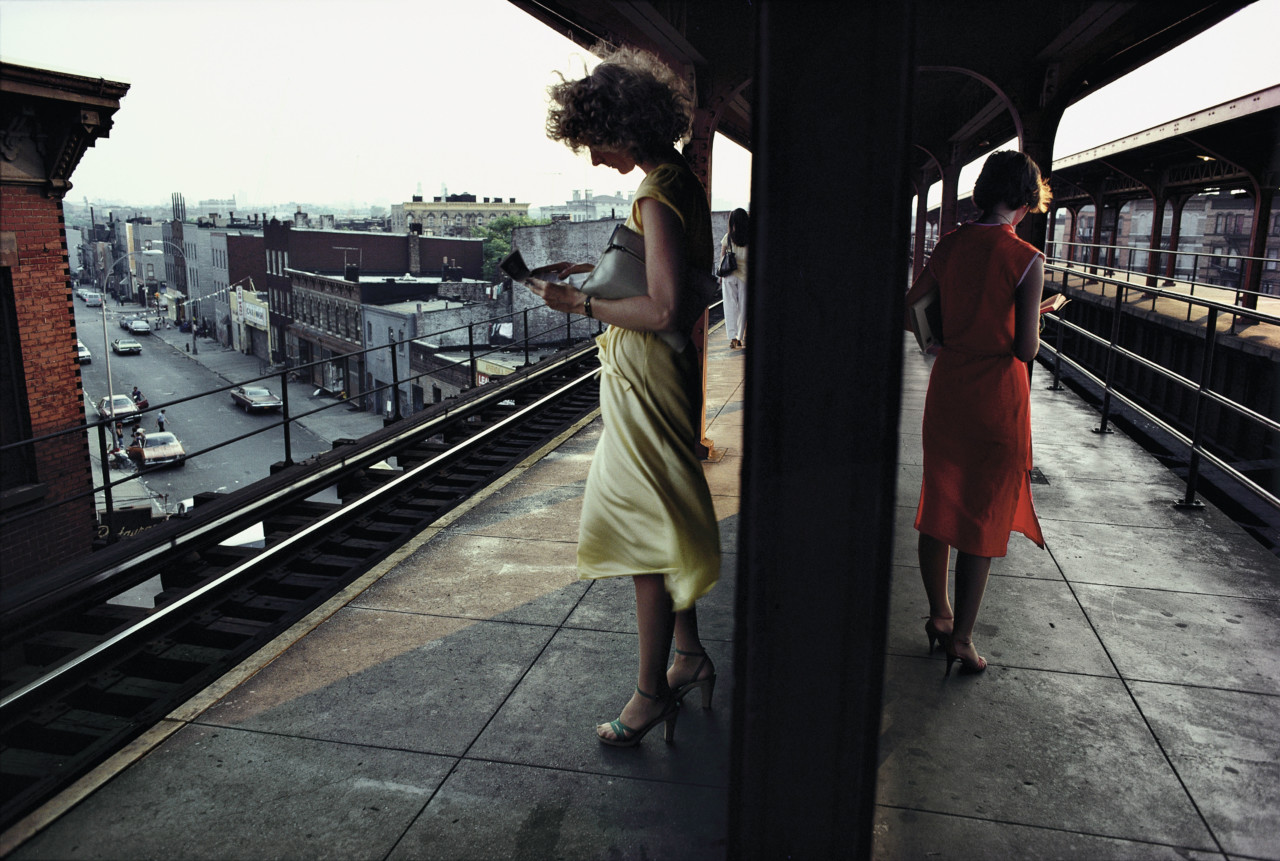 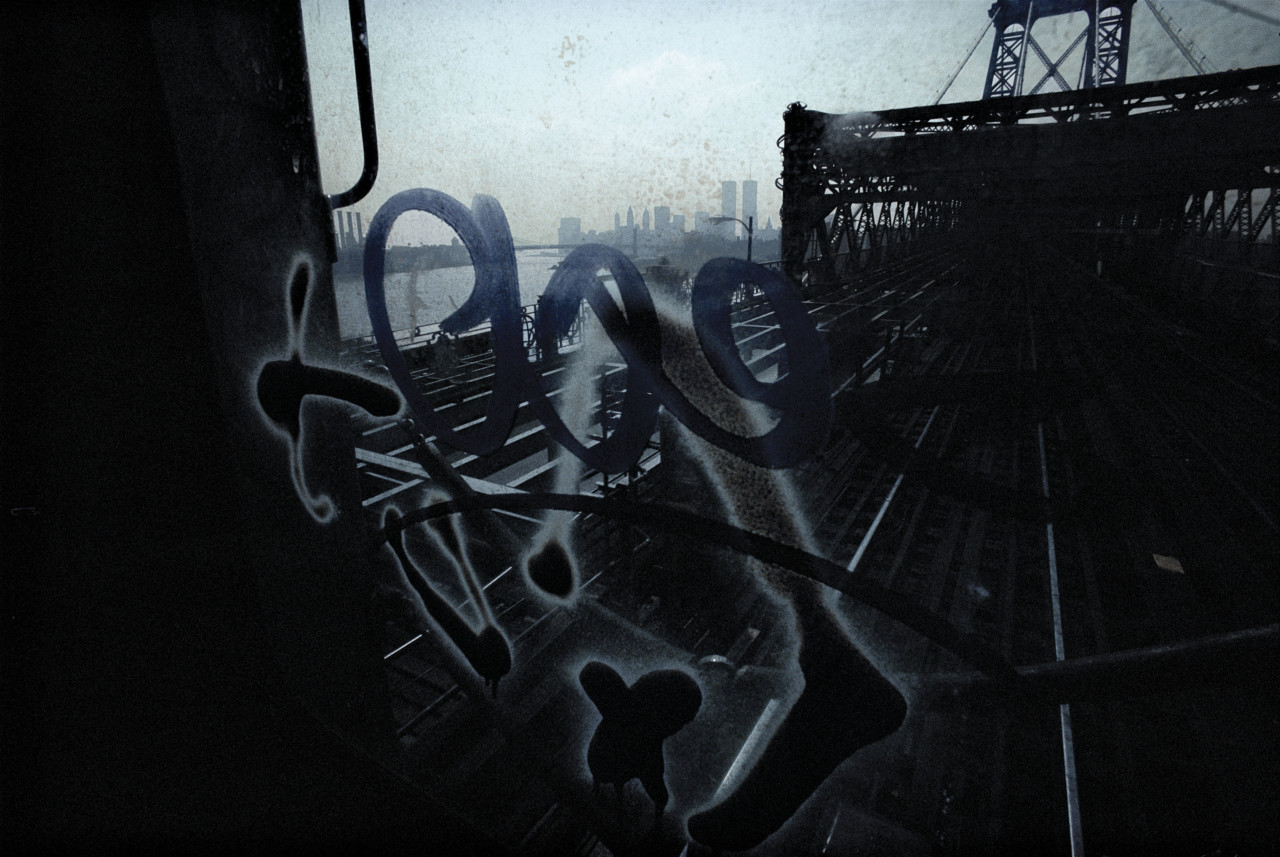 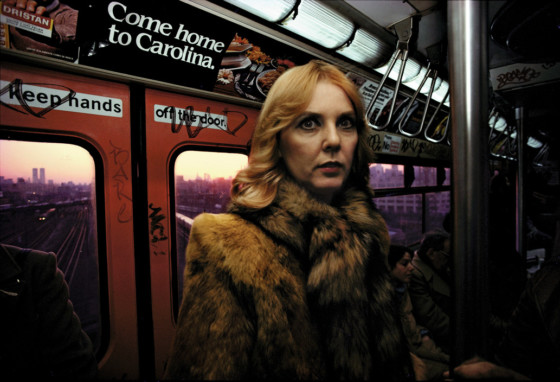 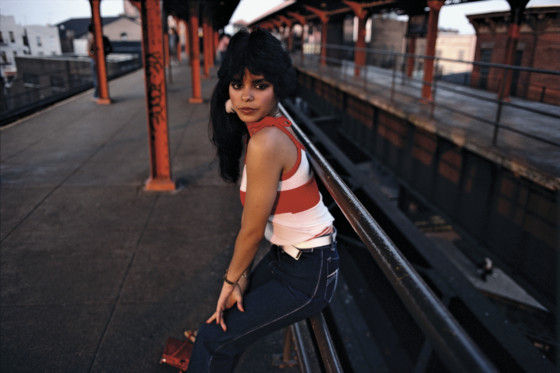 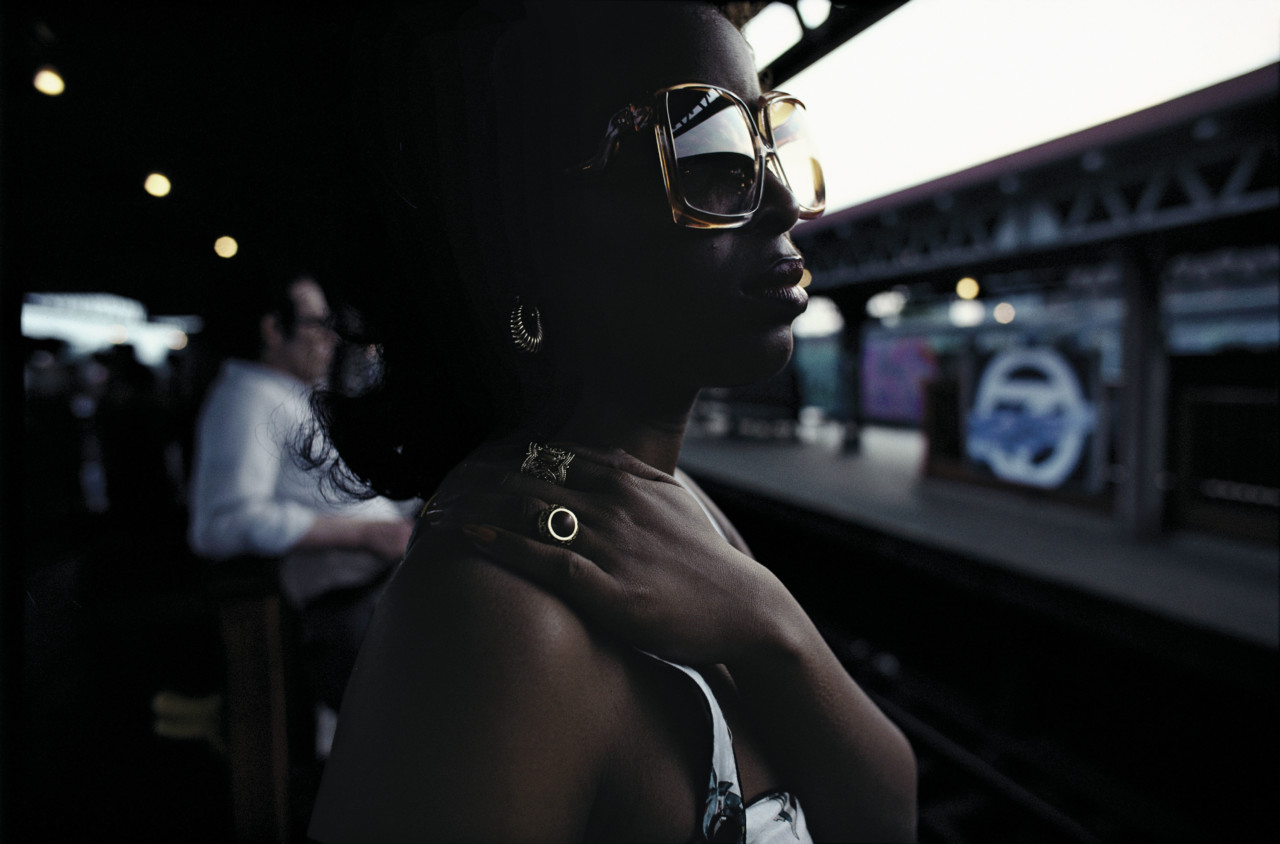 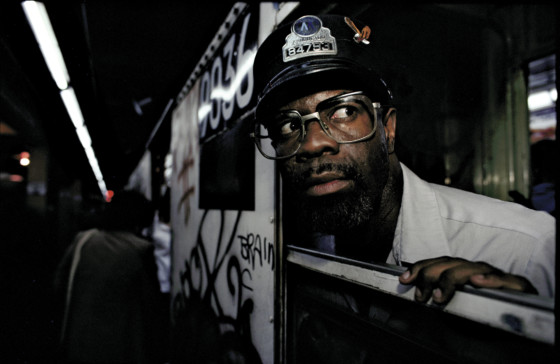 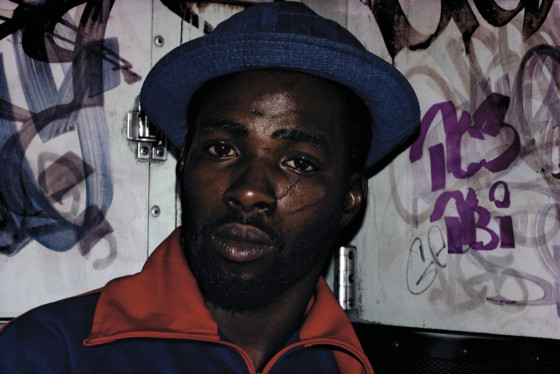 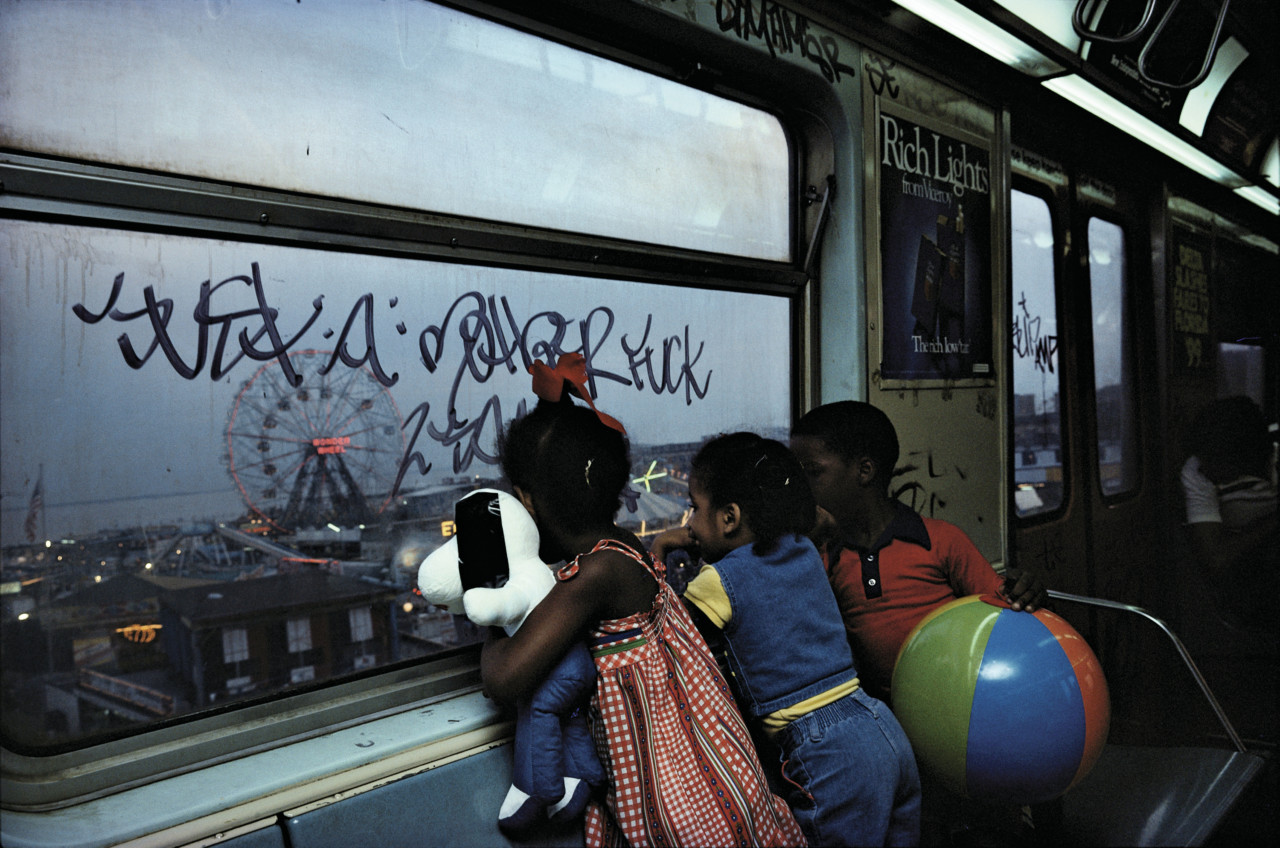 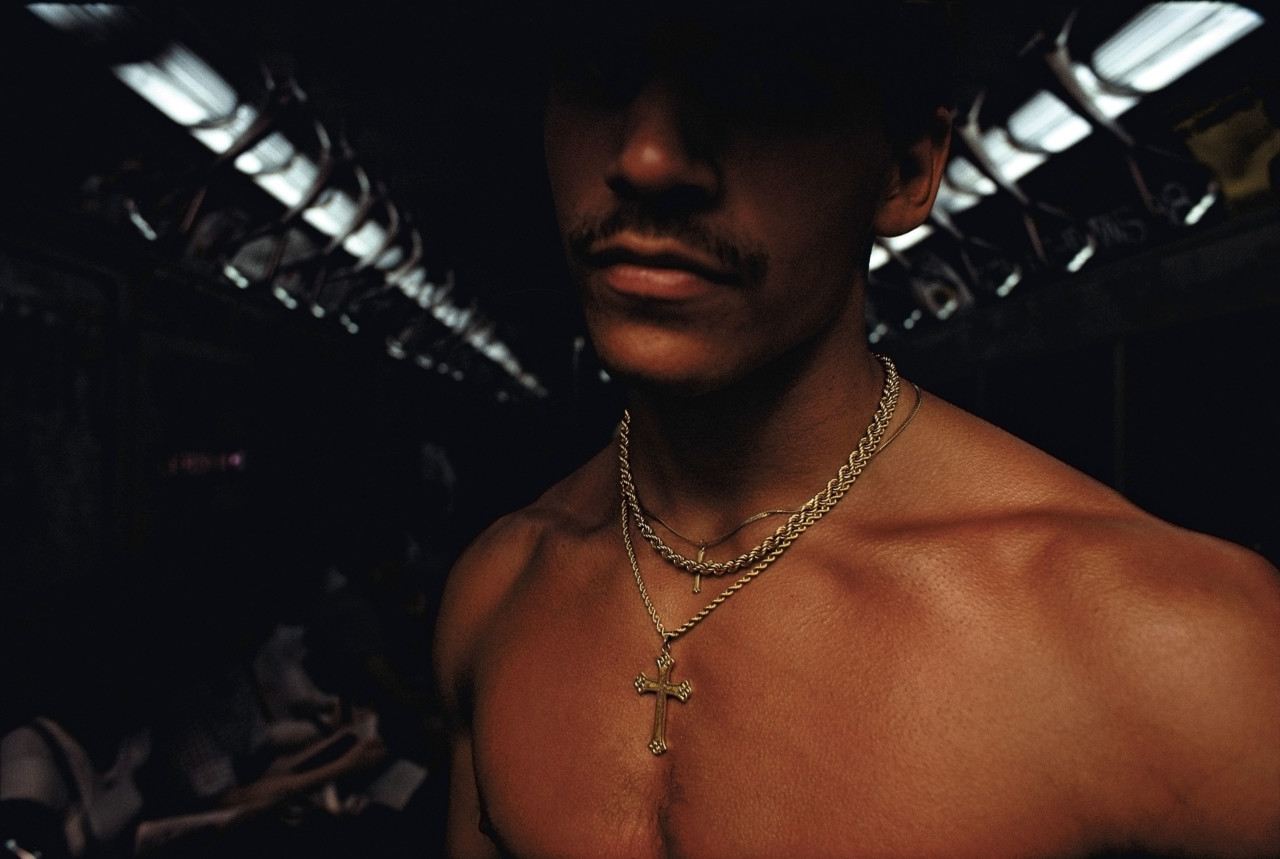 Bruce Davidson Subway. New York City, USA. 1980. “This photograph was taken as part of an ongoing series of color subway portraits in the early 1980s. I used to explore different subway lines, taking them to the (...)
end and then back again. One day I spotted this young man on the subway train at Coney Island who absorbed so much bright sun he appeared to be radiant. His glowing skin tone seemed to match the chains around his neck, which James Agee would often refer to as ‘badges of being.’ The fact that his face is in shadow implies ‘hidden’ to me. Although our meeting was momentary, he gave himself to the camera and then was gone, back into the bowels of Brooklyn. Forty years later I was told that this man, who was 20 at the time, became a prominent physical trainer.” - Bruce Davidson © Bruce Davidson | Magnum Photos 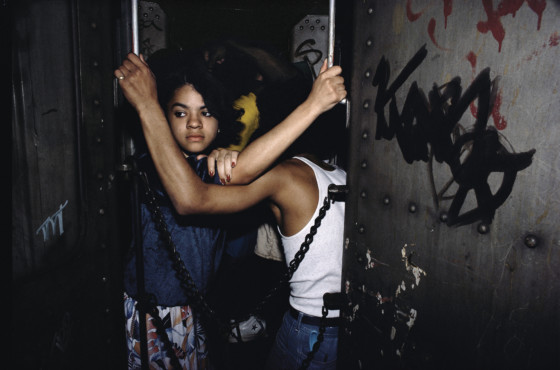 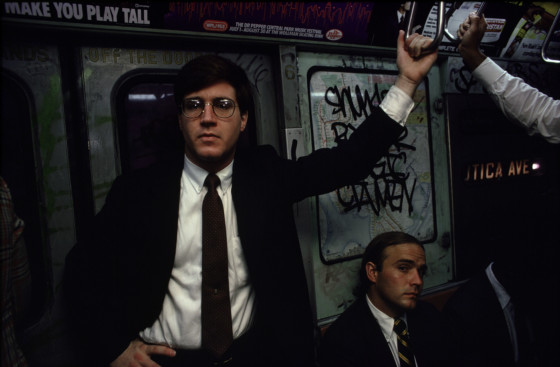 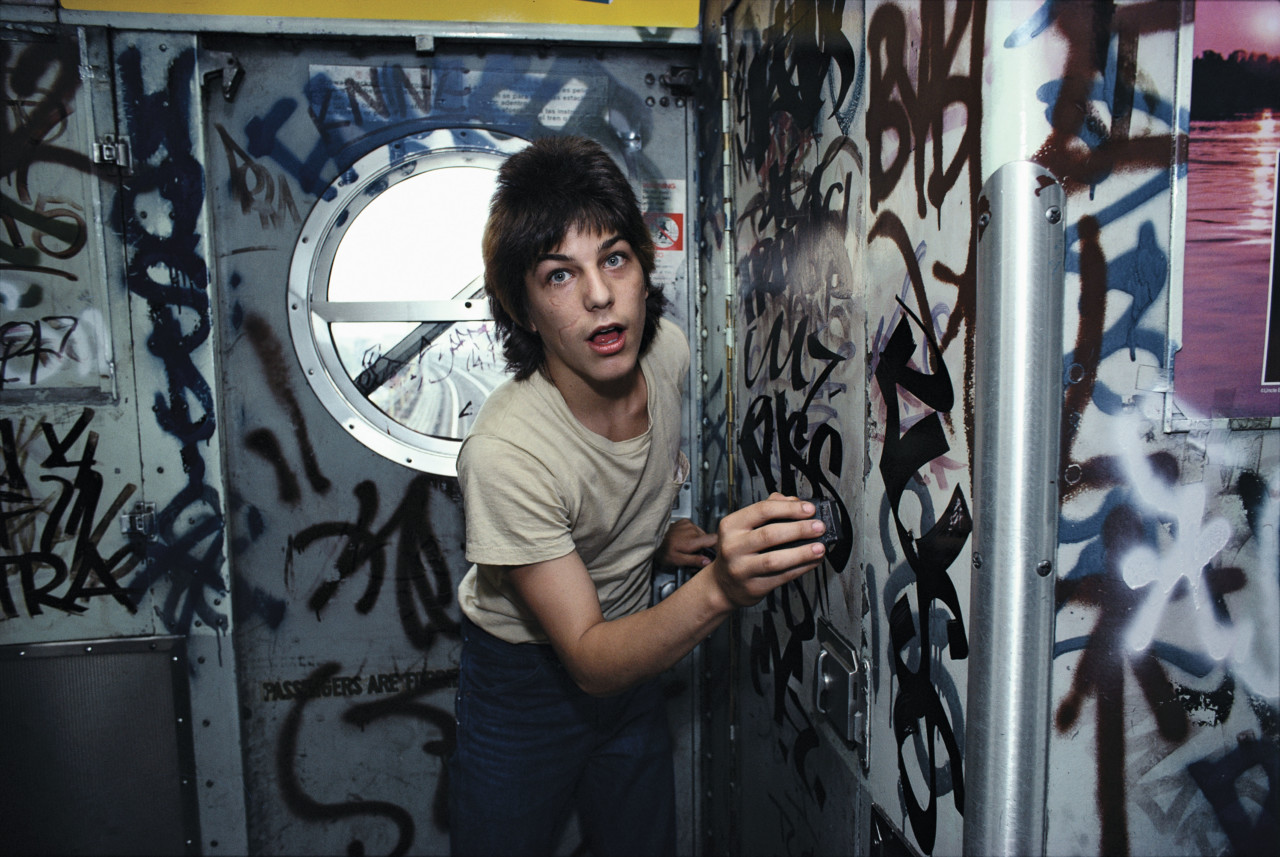 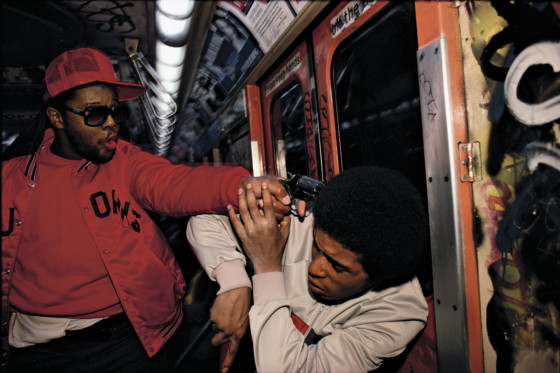 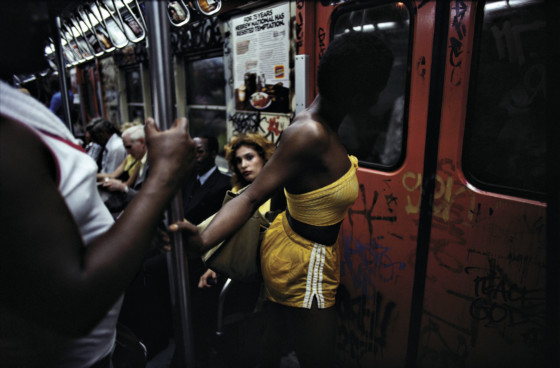 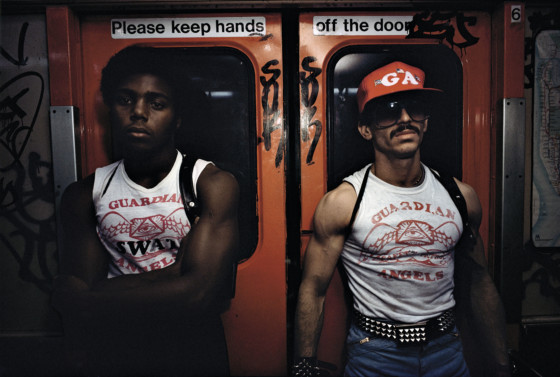 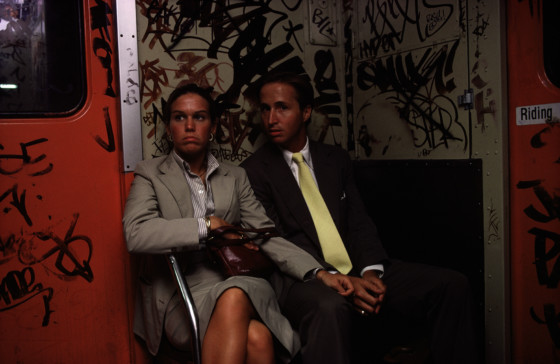 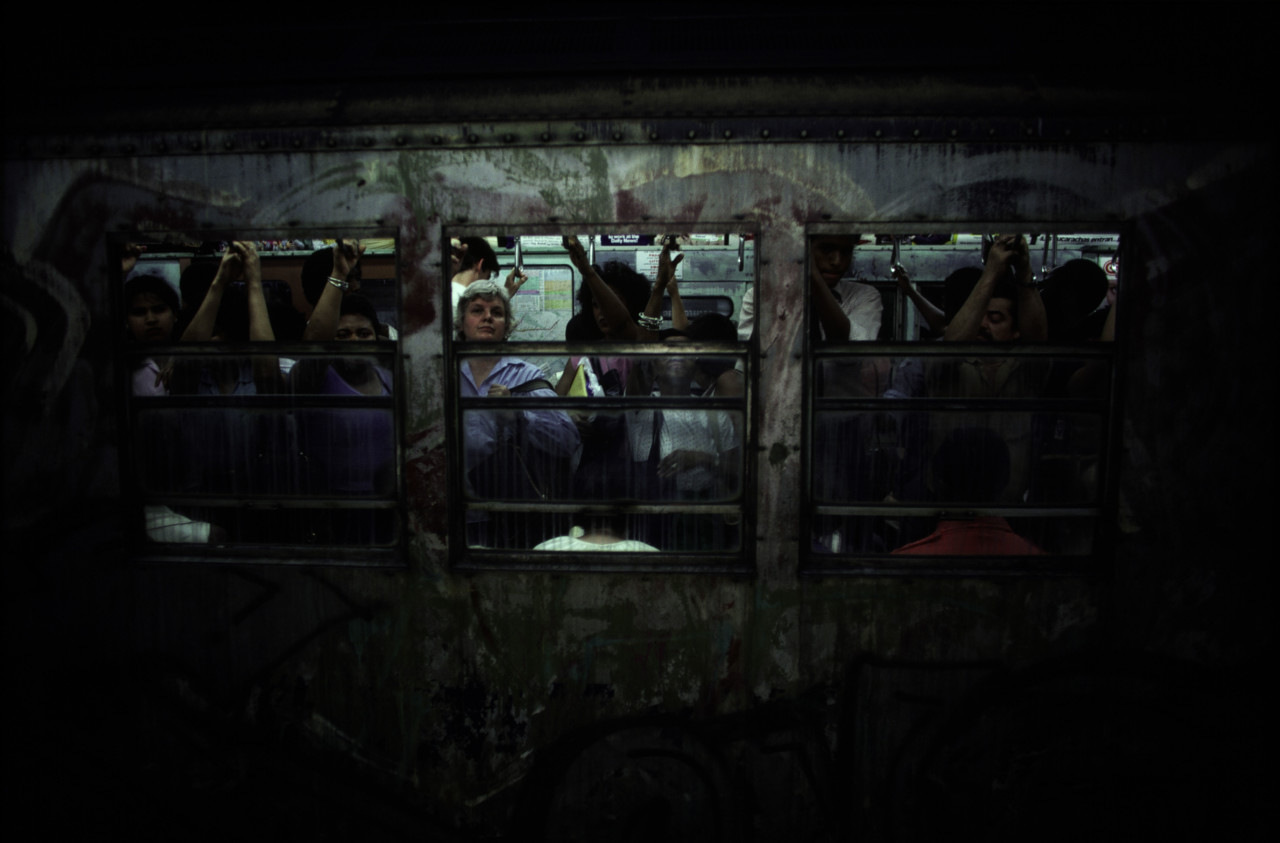 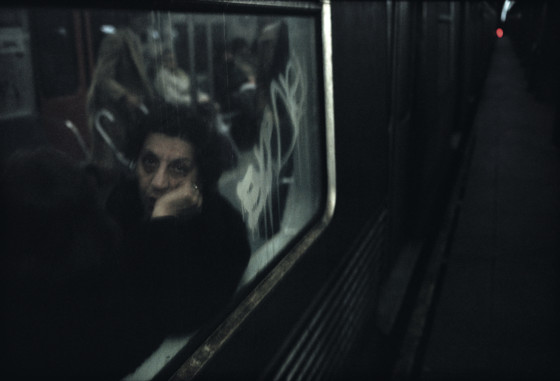 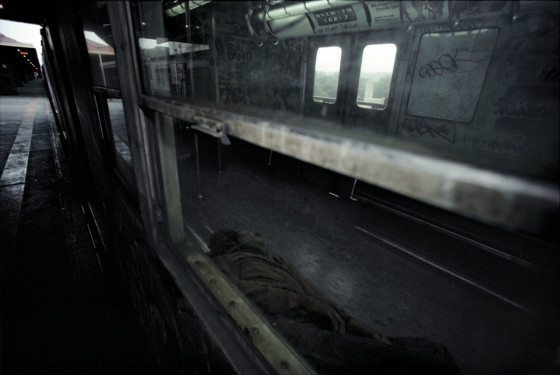 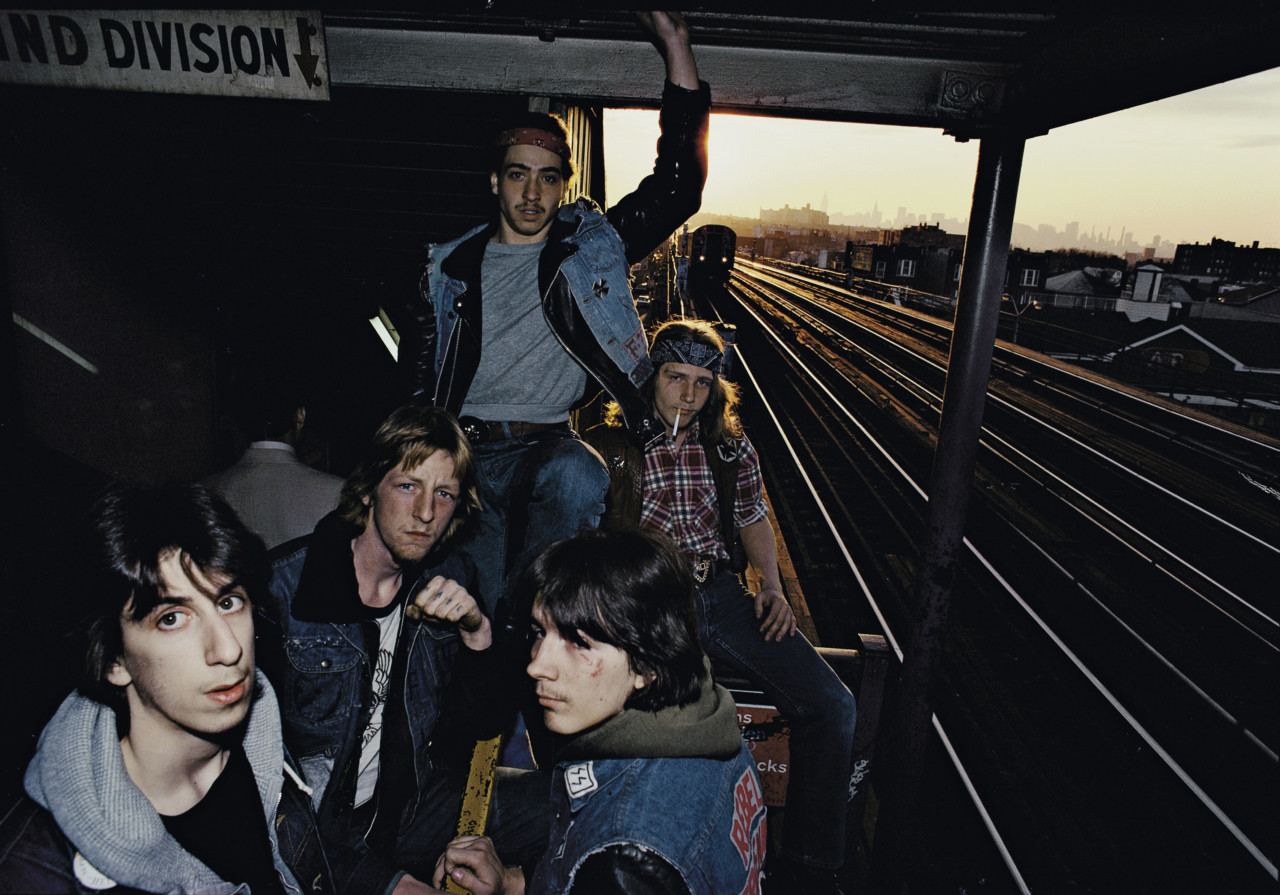 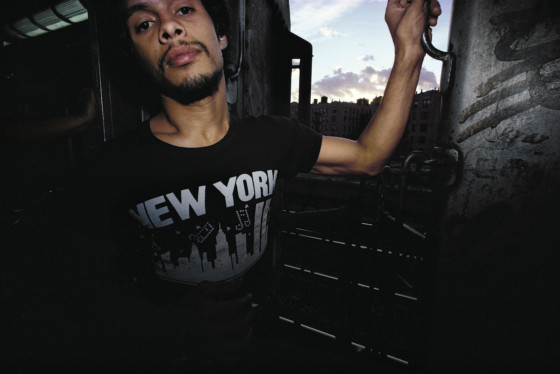 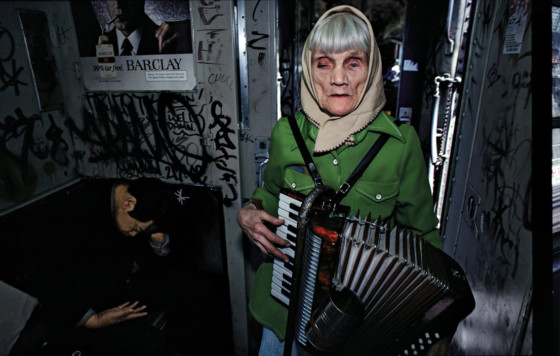 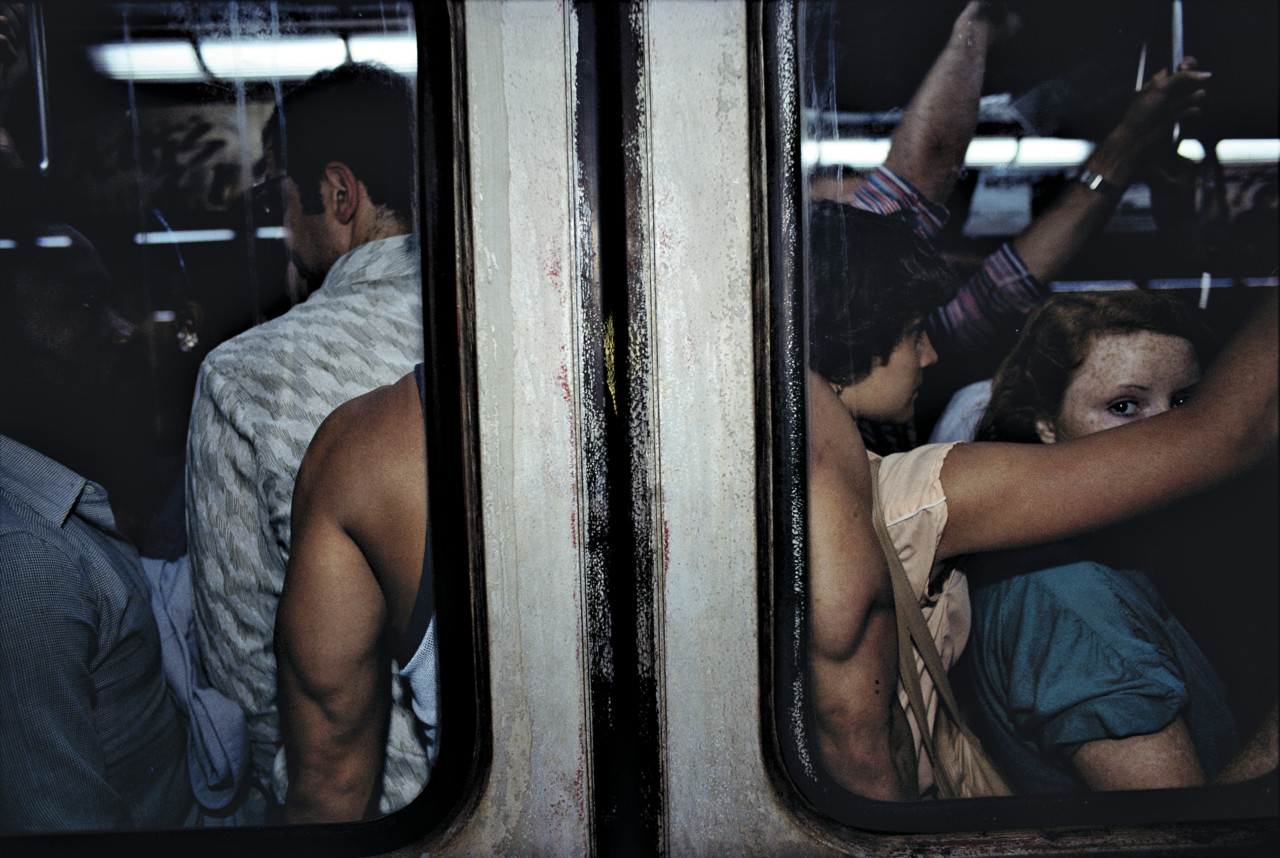 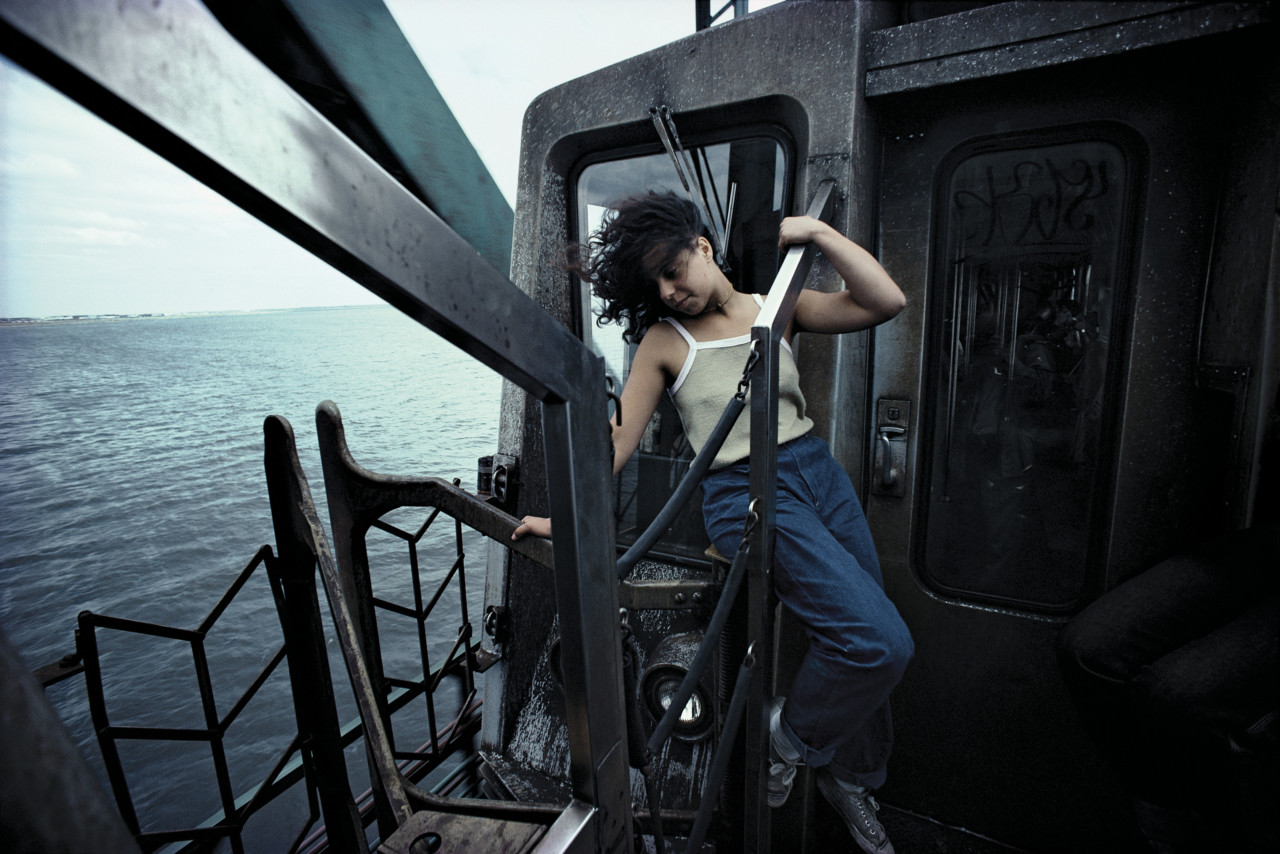