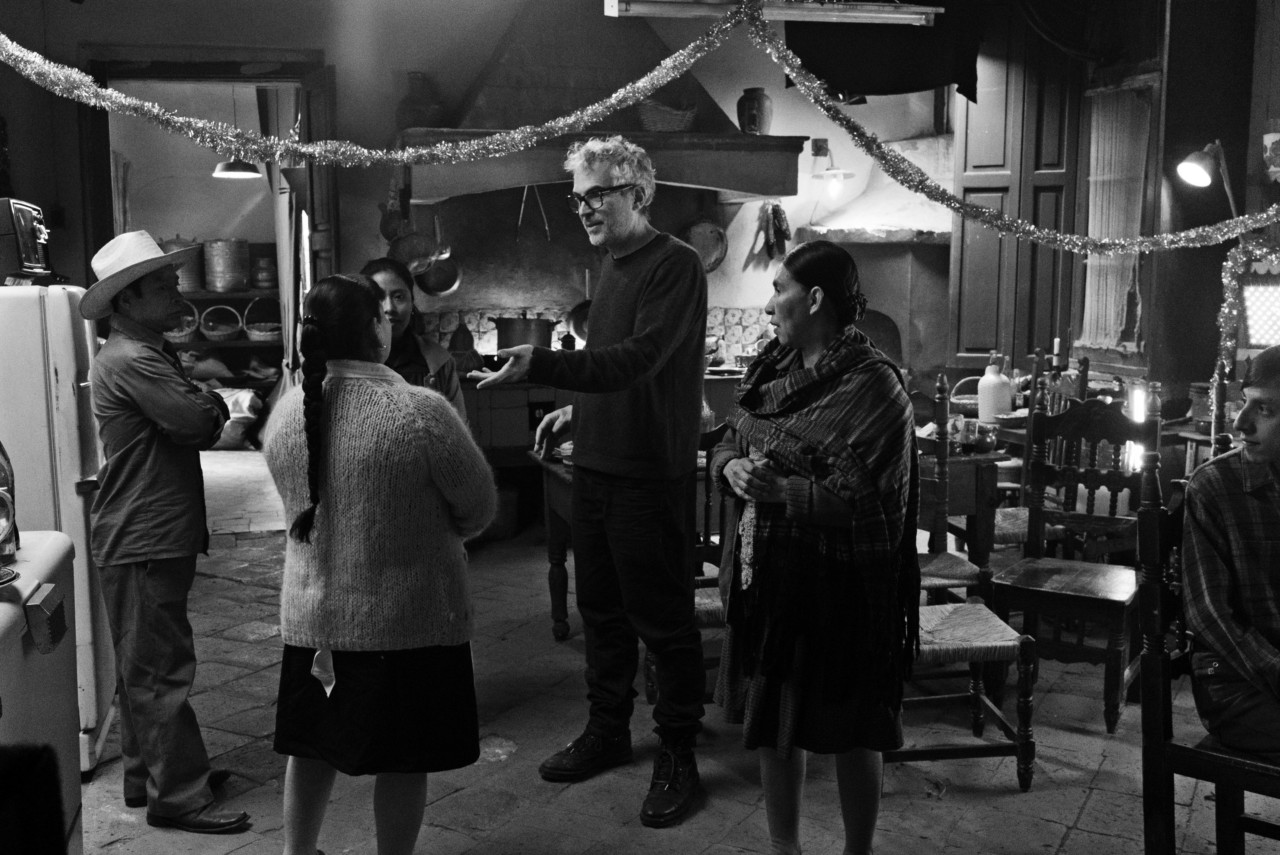 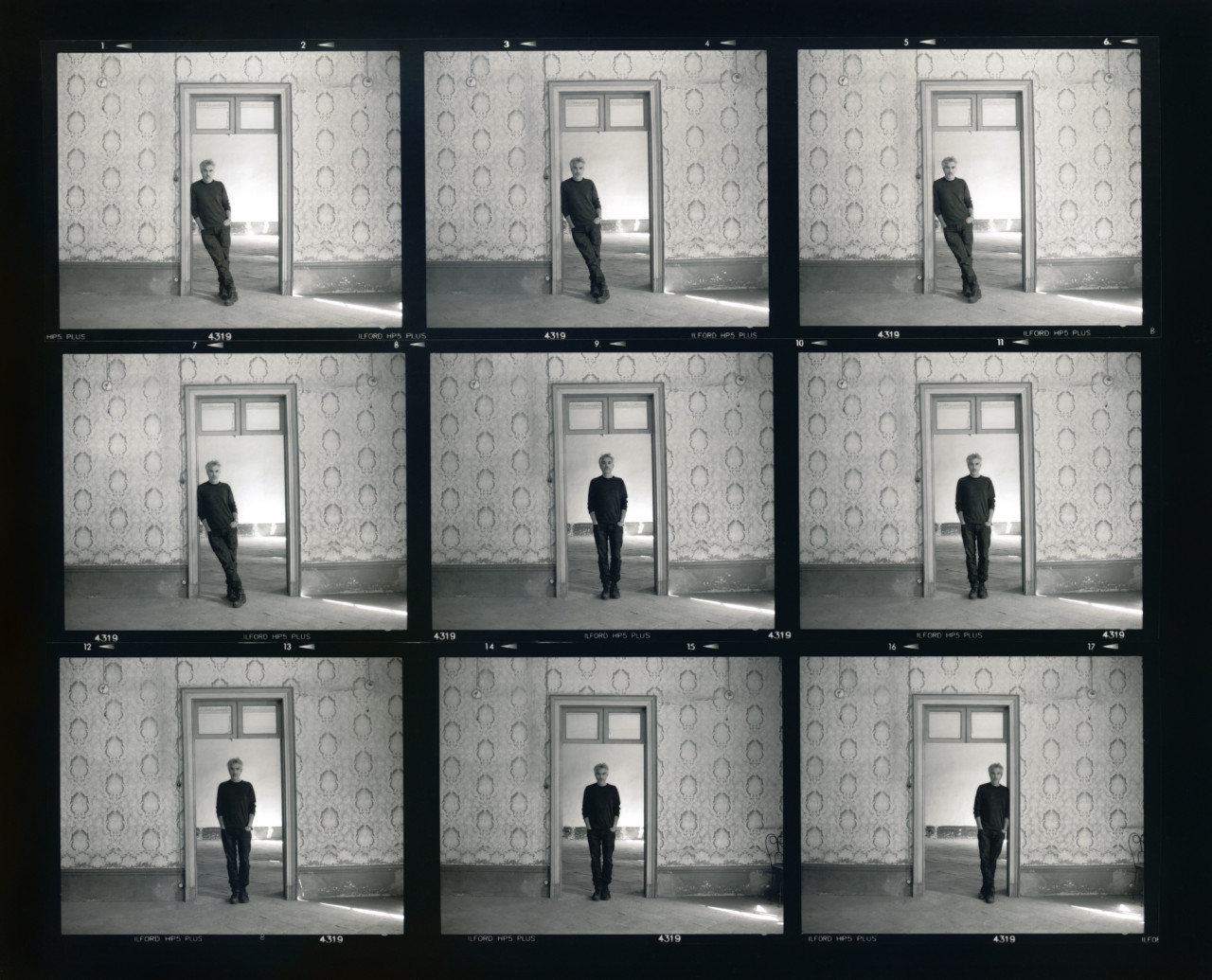 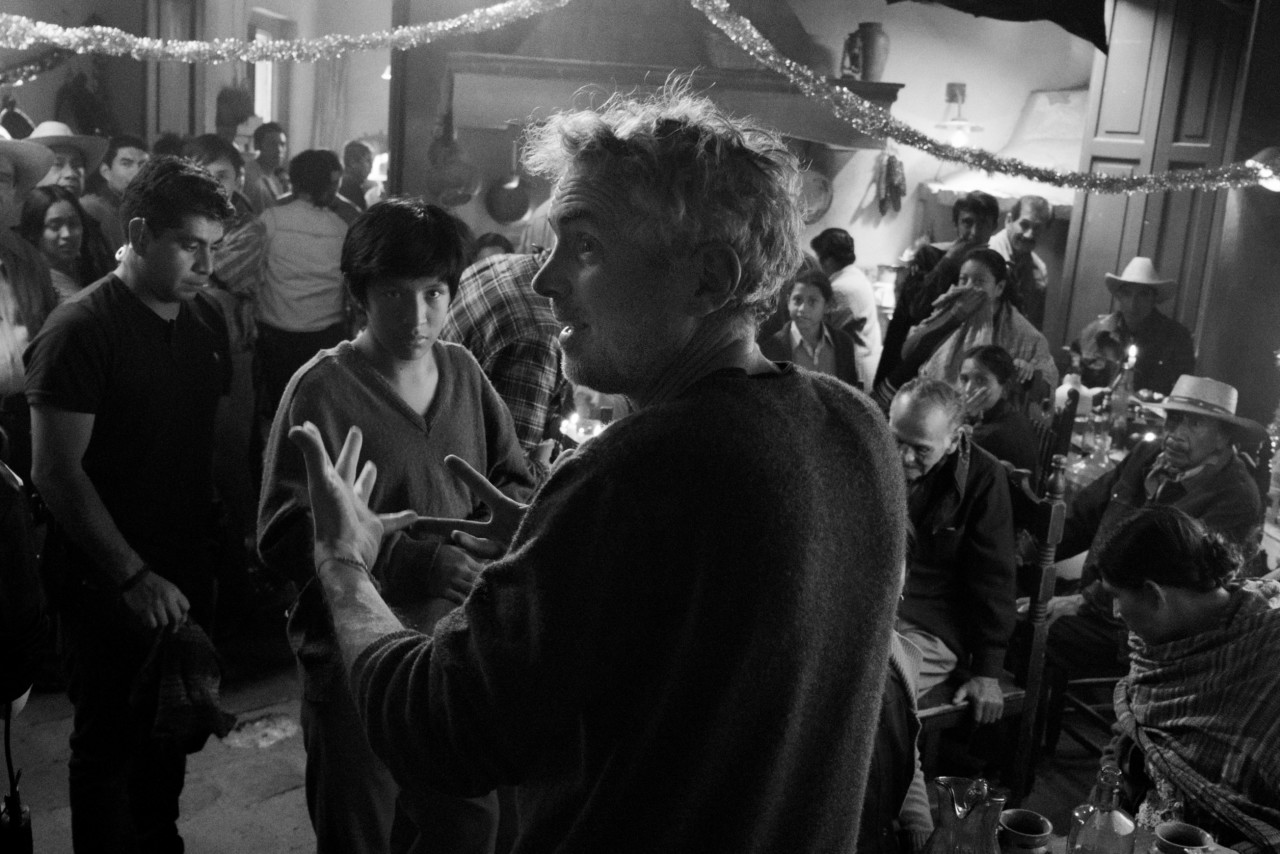 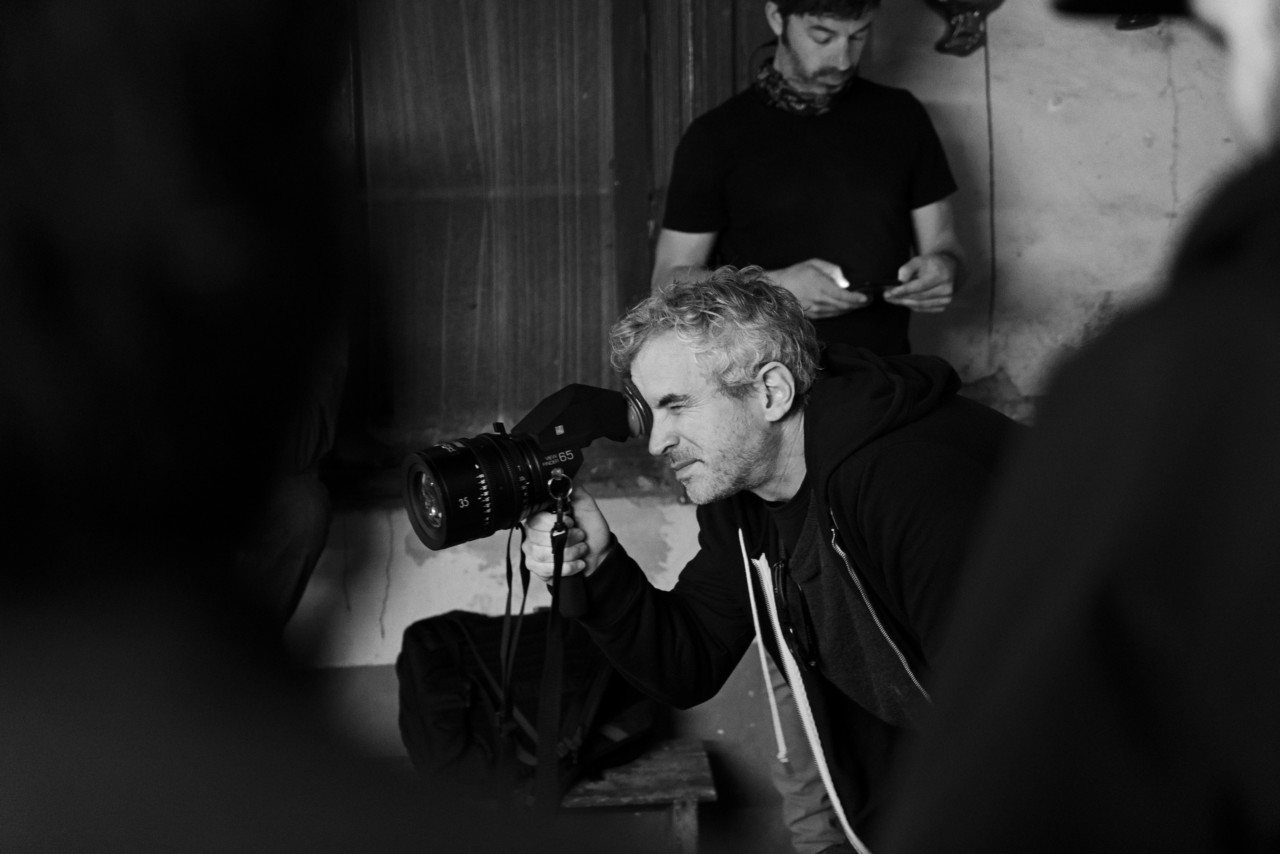 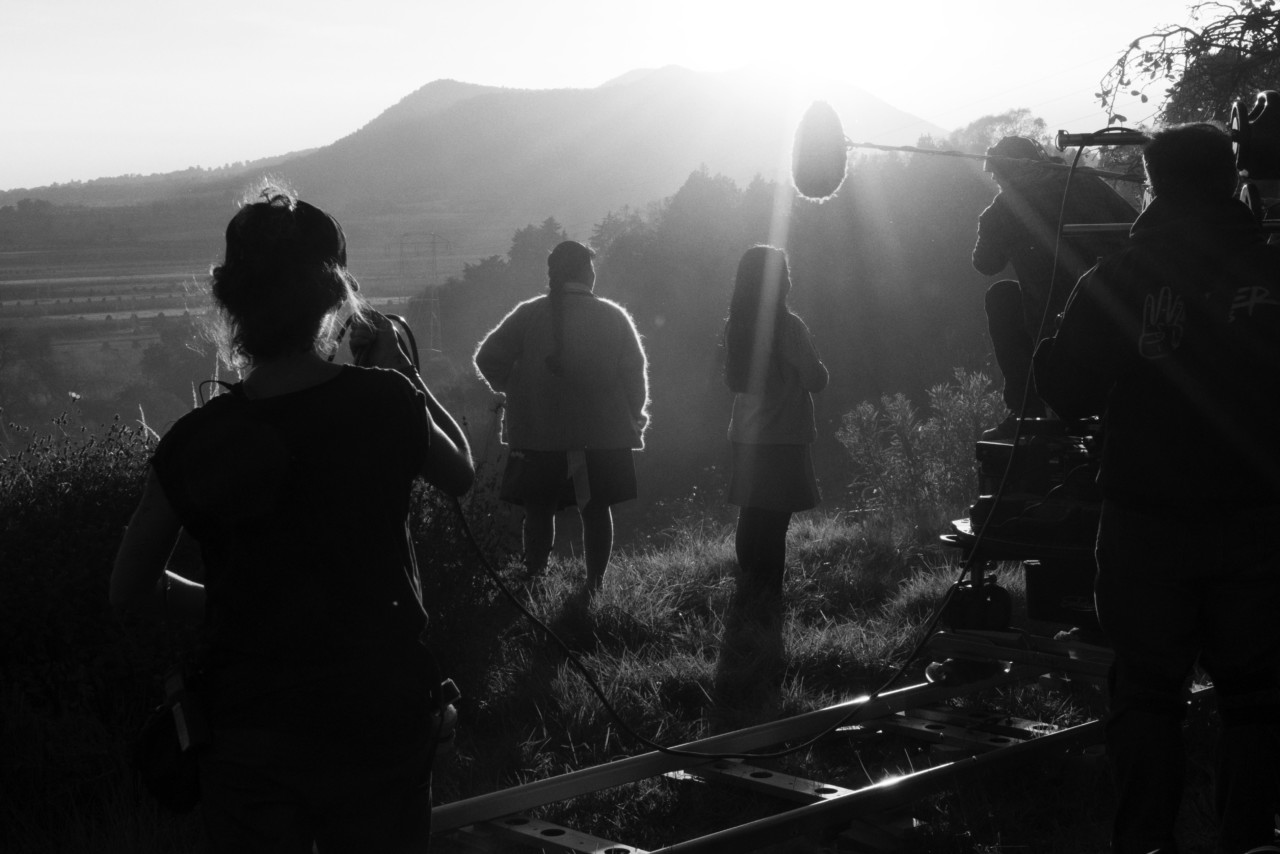 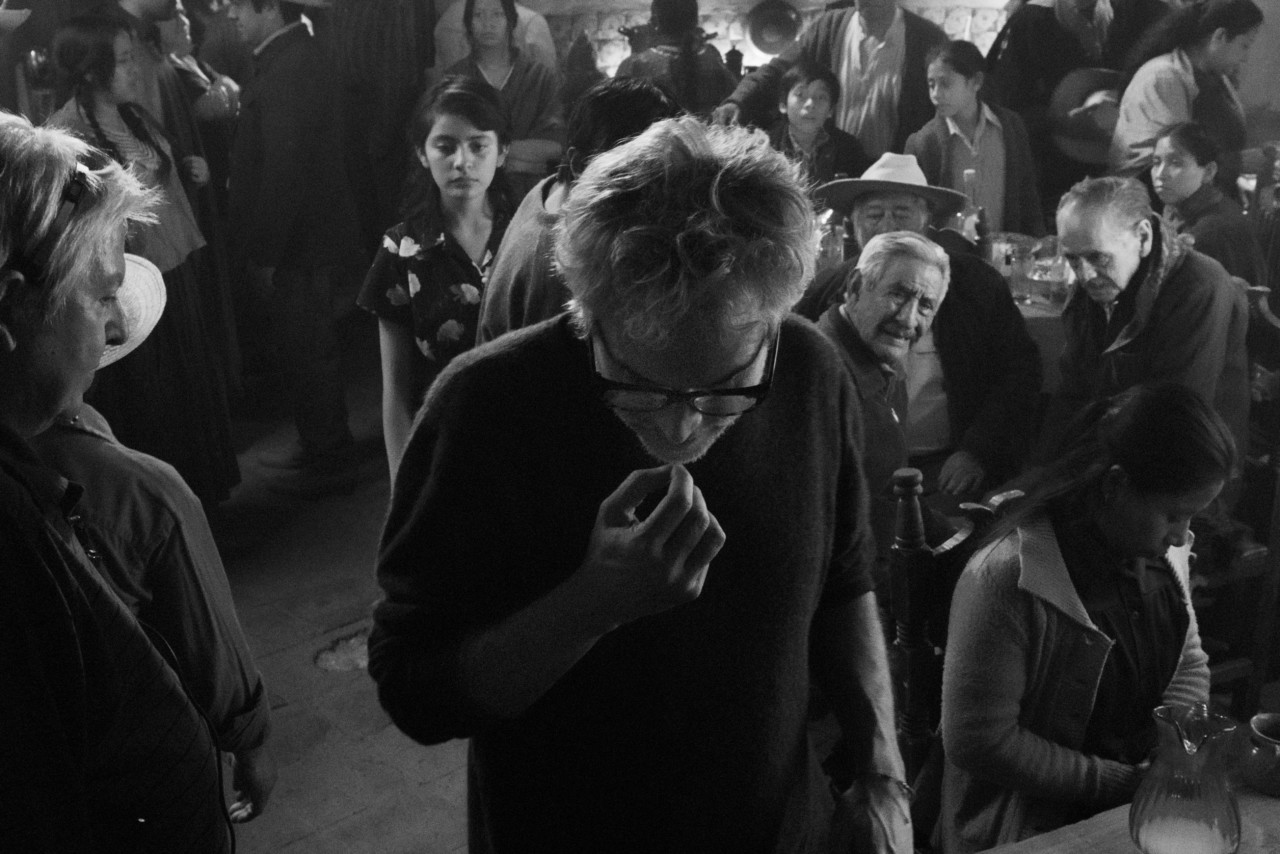 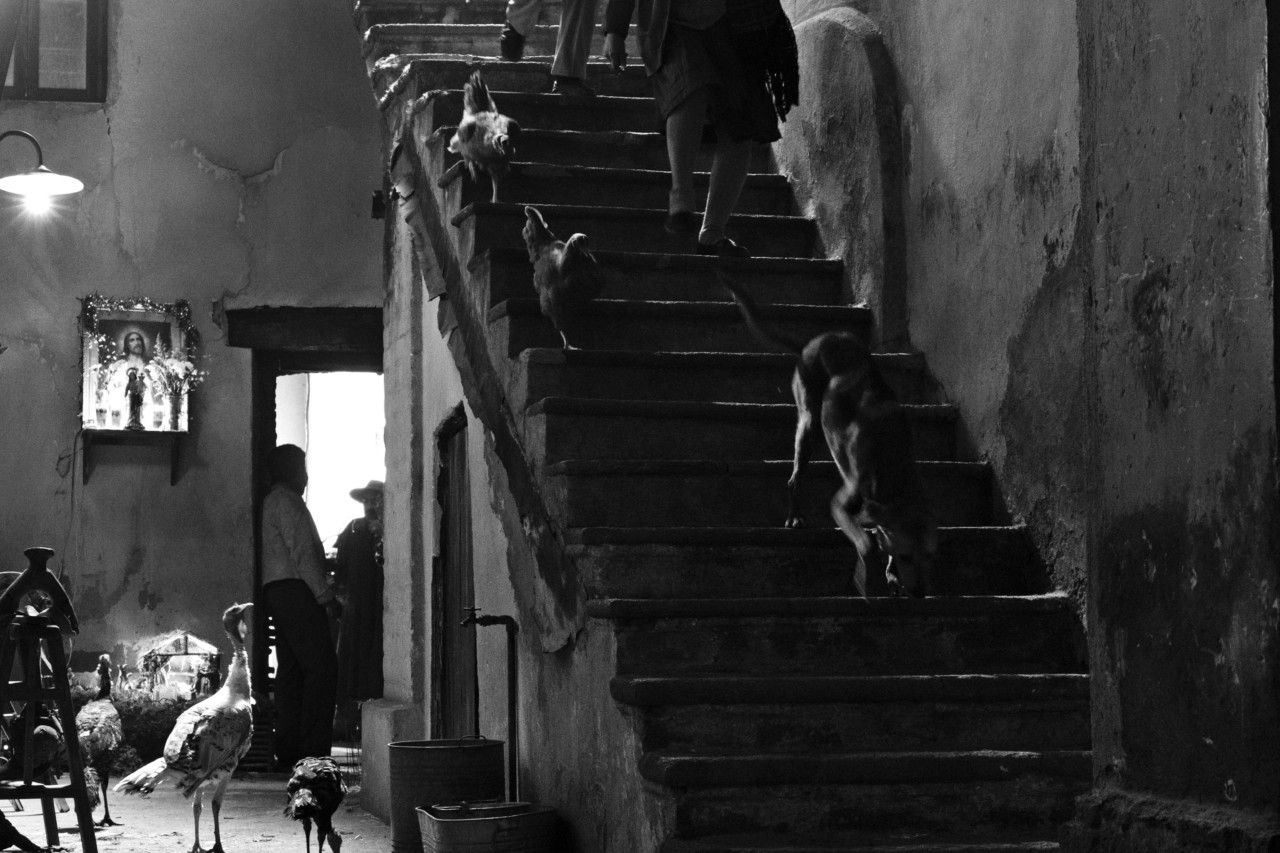 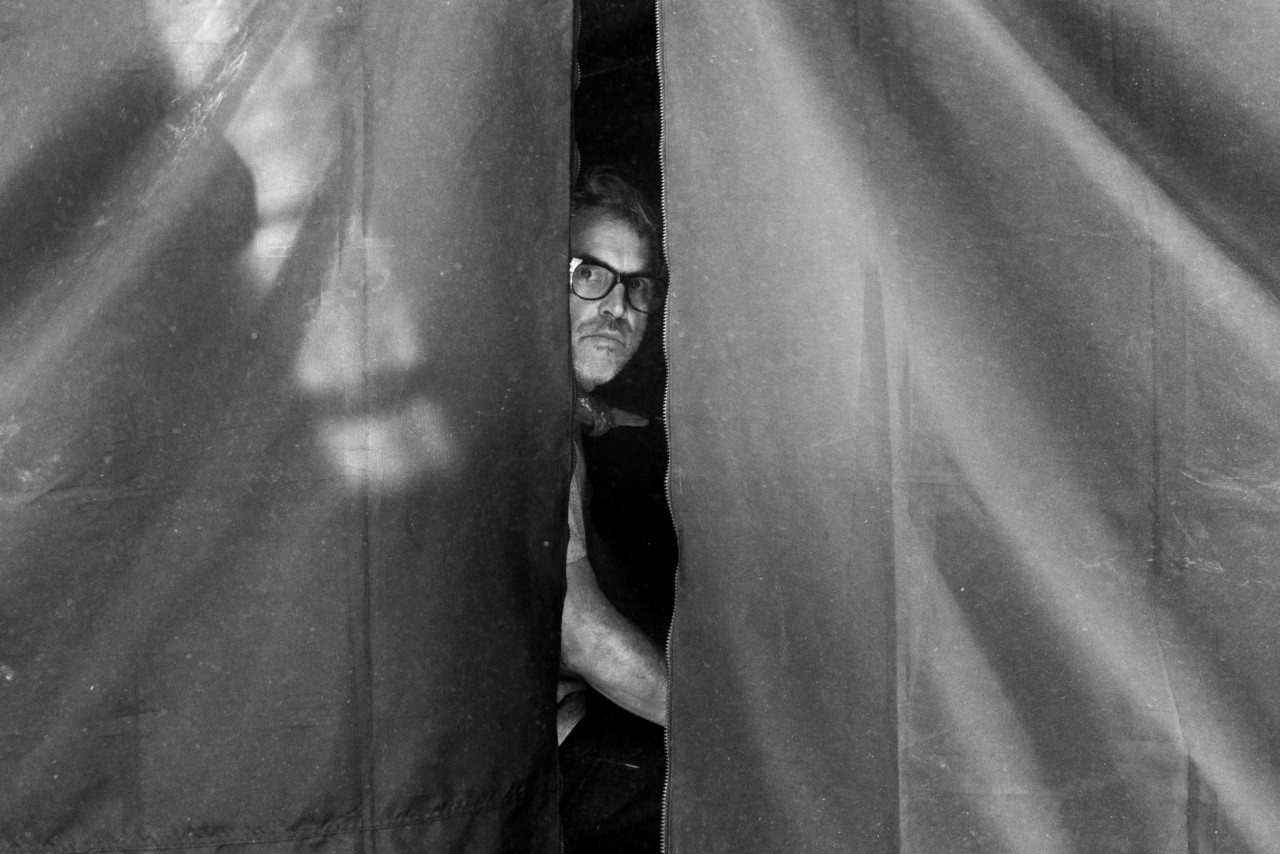 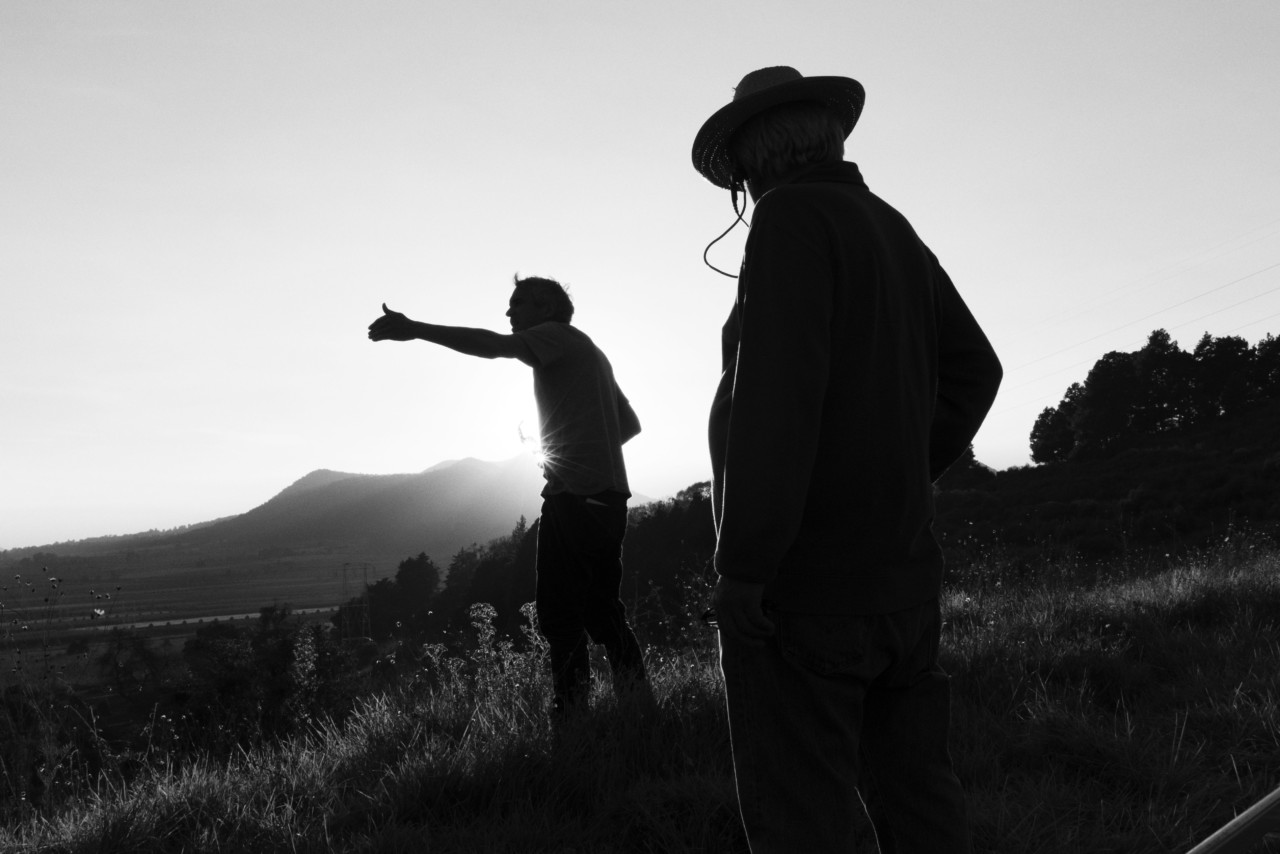 Widely regarded as a masterpiece, Variety’s review describes the film as “not so much a drama as a meditation: a beautiful movie whose artistry might have soared more if it had less insistent gravity.”

In his acceptance speech for Best Director, Cuarón said: “I want to thank the Academy for recognizing a film centred around an indigenous woman, one of the 70 million domestic workers in the world without work rights, a character that had been historically relegated to the background in cinema, as artists our job is to look where others don’t. This responsibility becomes much more important in times when we are being encouraged to look away.”

"From the beginning, it was clear to me that he knew exactly what he wanted to achieve and perfect in each scene"

In late 2016, while Roma was in production, Cuarón personally invited Chien-Chi Chang to photograph on the Mexico City set. The photographs portray the director’s hands-on approach, and the atmospheric natural light that makes the movie so visually captivating.

“It was a rare opportunity to be invited to photograph Alfonso Cuarón making Roma in late 2016,” said the photographer. “From the beginning, it was clear to me that he knew exactly what he wanted to achieve and perfect in each scene. There’s no detail that’s too minute. The one week on set was a memorable and inspirational experience!”

Roma had an unconventional release, combined between Netflix and theaters, rather than the traditional wide theatrical release. When asked about the difference in viewing experiences in the past, Cuarón has extolled the virtues of both, saying at the film’s premier, “The complete experience of ‘Roma’ is unquestionably in a movie theater. Nevertheless, I think the experience of watching the film at home will have the same emotional impact.”

Cuarón established himself as a respected filmmaker with the release of Y Tu Mamá Tabién (2001) and gained great notoriety for Children of Men (2006) and Gravity (2013). He won a Best Director Academy Award for the latter, making him the first Mexican and Latino director to receive this honor. 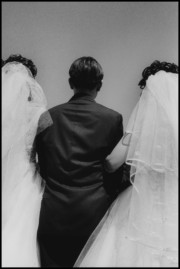