Harry Gruyaert's cathodic screenshots, included in a new retrospective at the Netherlands' Museum Helmond, captured the banality of TV shows and the era-defining world events of the 1970s 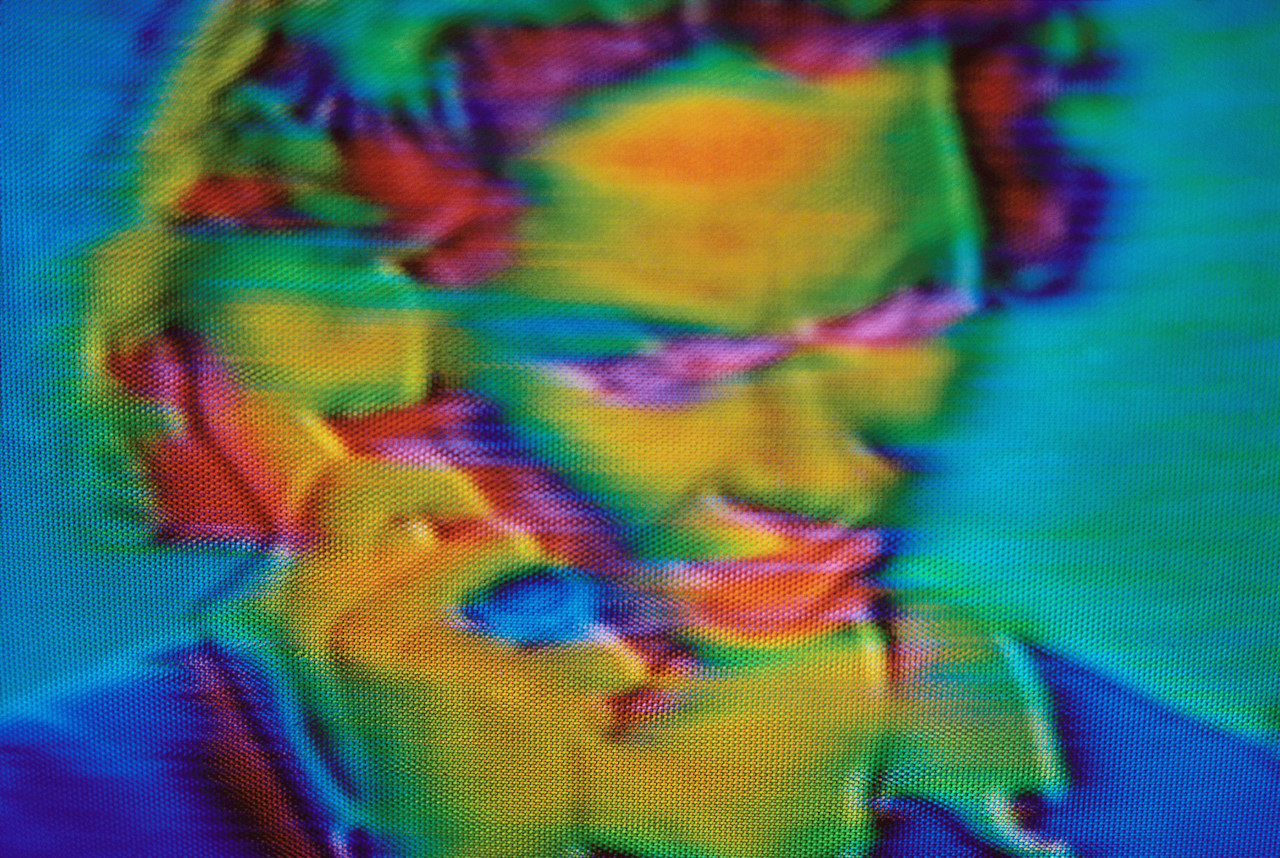 From 29 September 2020 to 28 February 2021, Museum Helmond will present the Netherlands’ first retrospective exhibition of the work Harry Gruyaert. The exhibition will feature more than 120 photographic works, and includes various series made in Las Vegas, Russia, Morocco, India and Belgium, as well as Gruyaert’s Rivages series, and a number of photographs from TV Shots – a body of work explored below.

Drawing inspiration from the ubiquitous cathodic ray tube televisions of the 70s, Harry Gruyaert made photographs of distorted images of the screens, capturing the world as it was broadcast directly into people’s living rooms: from banal yet highly popular programs such as the British soap Coronation street, to the BBC coverage of the Munich Olympics, during which eleven Israeli Olympic team members were taken hostage and eventually killed, along with a German police officer, by the Palestinian terrorist group Black September.

His abstract and experimental works, seen as a distressed parody of a current affairs photo story, has a pop-art fascination with the everyday whilst acting as a document of the way millions of people experienced world-shaping events through their home televisions. The work created controversy when first exhibited in 1974, with its disrespectful assault on the culture of television and its radical challenge to the conventions of press photography. 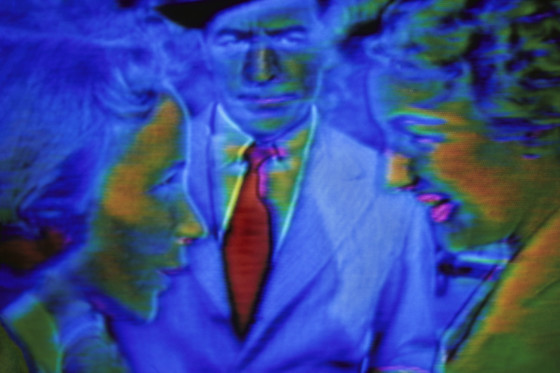 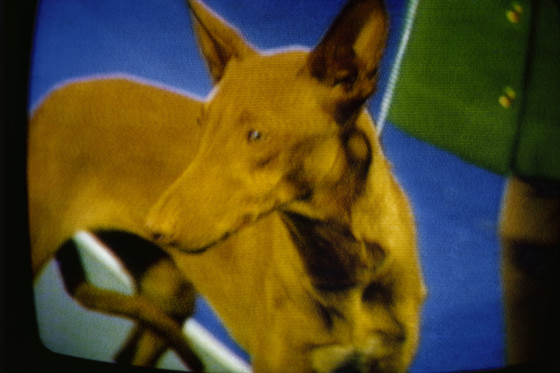 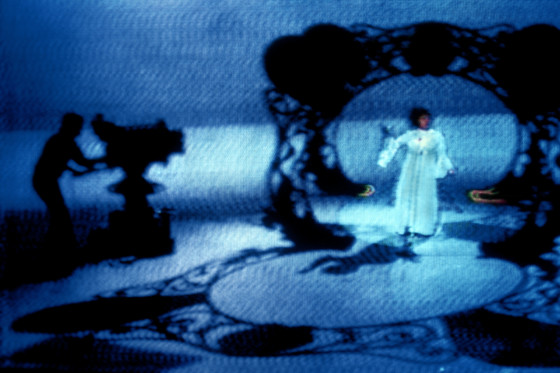 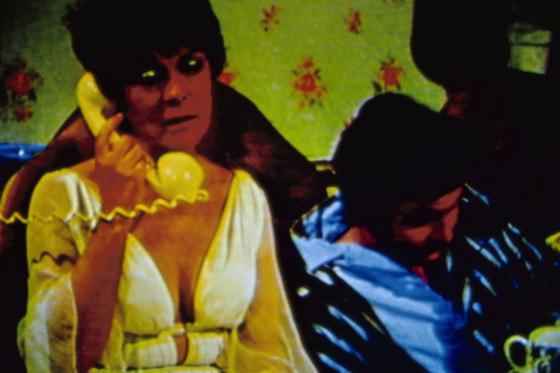 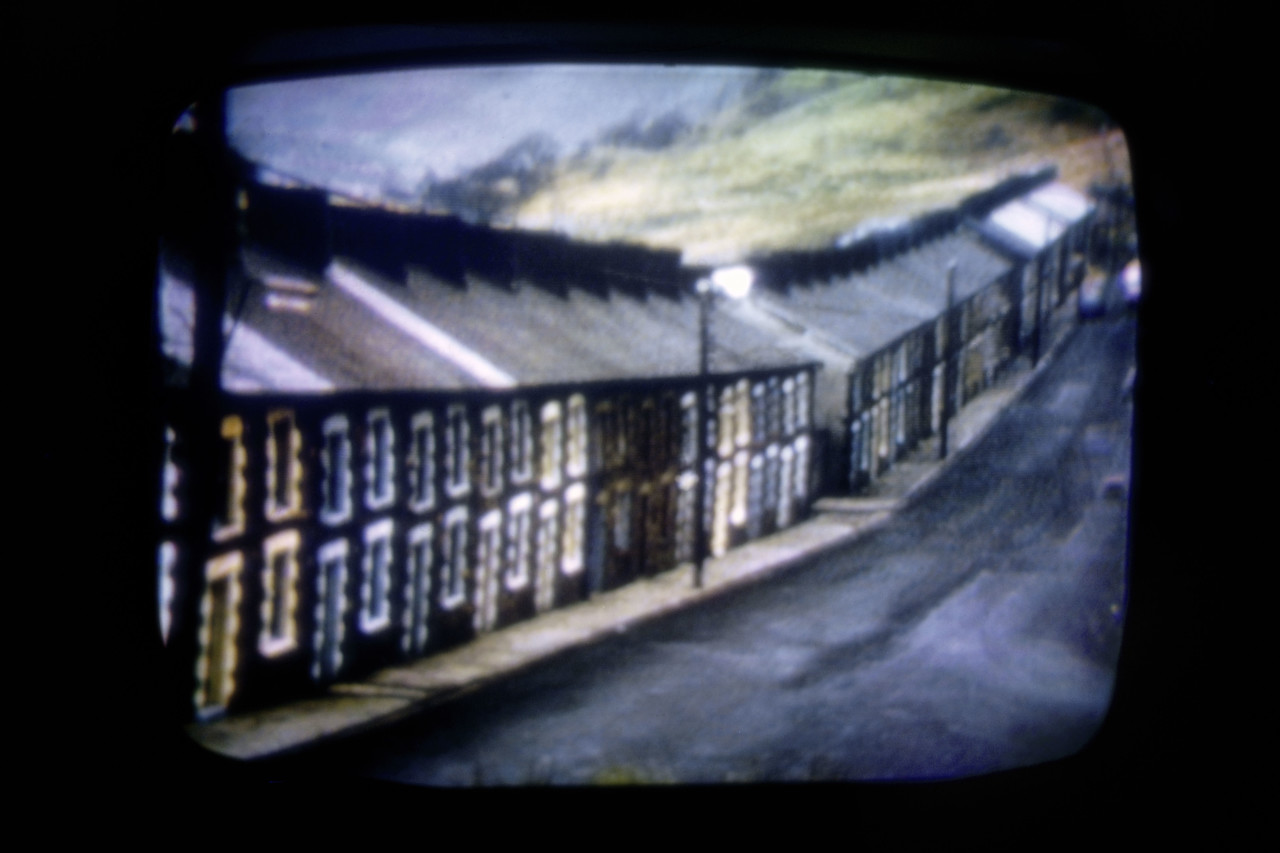 Here, Gruyaert, in his own words, discusses the origins of the work, and the way it was received when it was first presented to the world in New York.

“When I was living in London in the early 70s there was a crazy television set in my house. By playing around with the antenna and tweaking the controls I could suddenly obtain fascinating colours.

This led me to spend a couple of months following the latest news as it happened from the first Apollo flights to the Munich Olympic Games, as well as American and English television series and ads. It made me see the world in a different way and to question the ever-growing influence of television throughout the world. 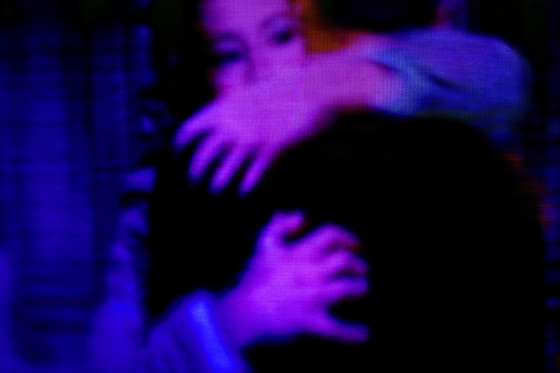 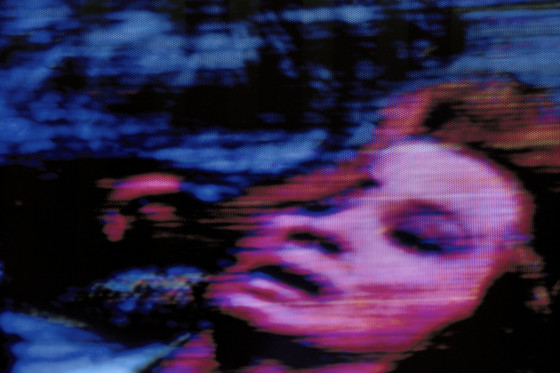 "Had there been more technical means at my disposal at the time, I’m under the impression the images wouldn’t have been as good or as fresh" 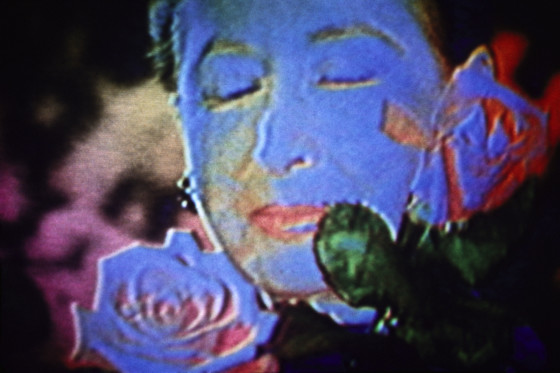 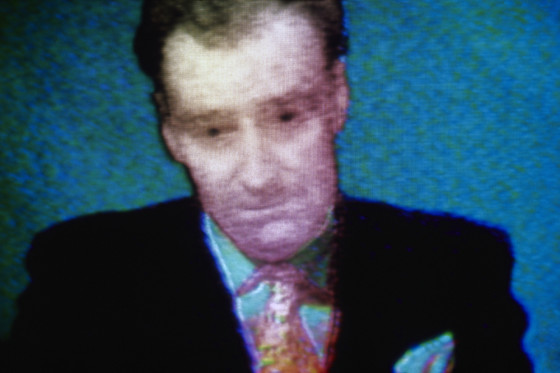 In those days, VCRs didn’t yet exist, let alone the ability to freeze frames or rewind. I was therefore face to face with current events, LIVE camera in hand and sometimes very close to the screen so I could frame things differently.

I found myself in a situation very similar to that of street photography where, in my opinion, a good image is a question of controlled chance, a kind of small miracle that arises when you’re receptive and concentrated. Had there been more technical means at my disposal at the time, I’m under the impression the images wouldn’t have been as good or as fresh, but instead simply the result of a conceptual exercise. 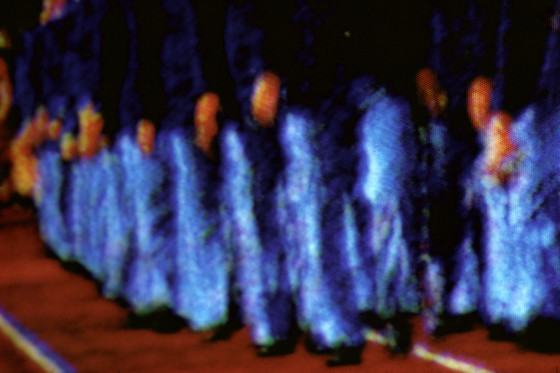 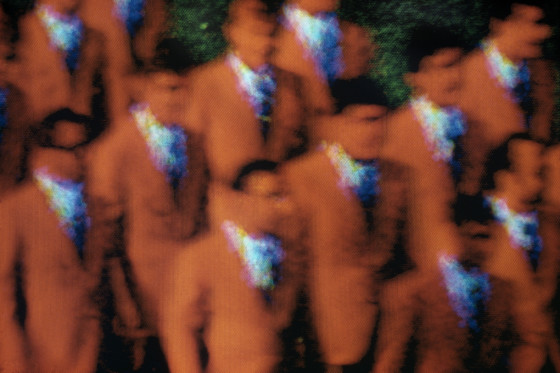 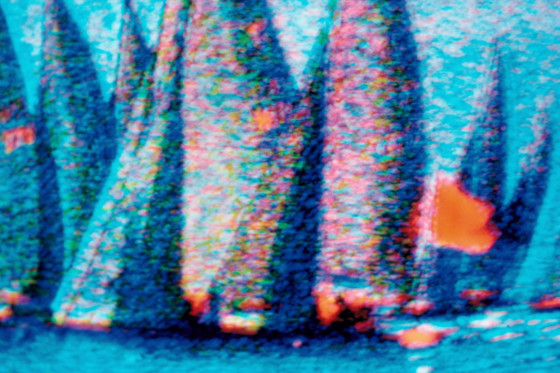 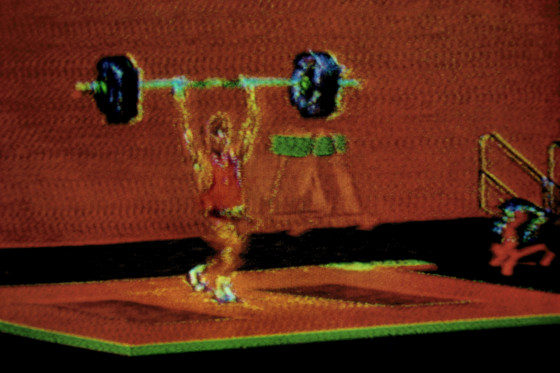 When I discovered Pop Art in New York at the end of the 60s I realised that you could look at our consumer society differently, with both insight and a sense of humour. I felt a great admiration for artists such as Rauschenberg, Lichtenstein and Nam June Paik.

I had therefore become a kind of bedroom reporter confronted with the “society of spectacle”, in front of this factory of universal thought: It’s probably the only time in my life when I truly felt like a “photojournalist”, as close as I would ever be to the world’s terrible reality: the machine, sabotaged by flamboyant disrespect, is put back in its place and its message becomes absurd and alarming, wrote Yves Bourde in the French Newspaper Le Monde in 1974. 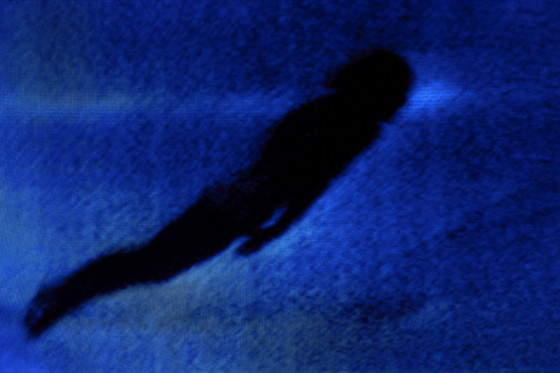 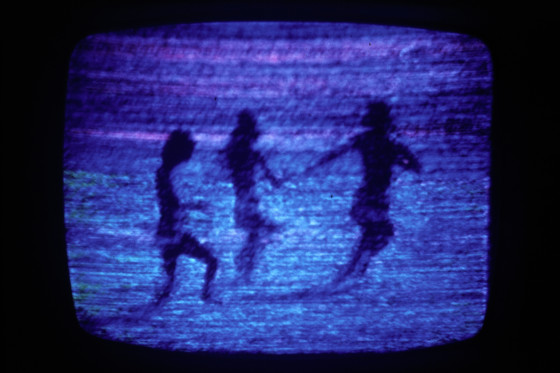 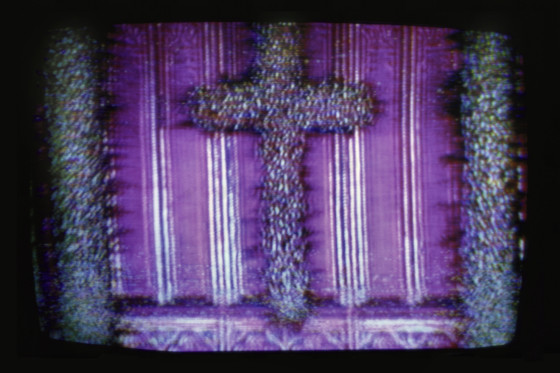 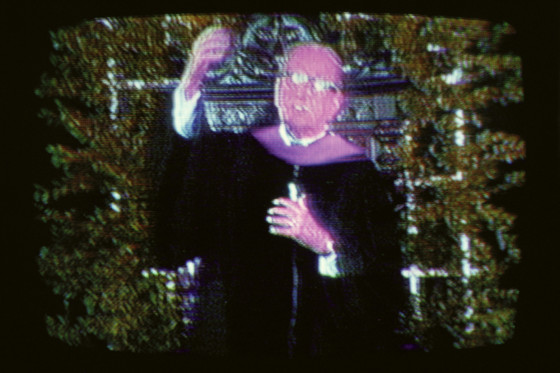 "The images were printed on long rolls of photographic paper 50cm wide and then hung side by side on the wall, creating a kind of gigantic, terrifying fresco" 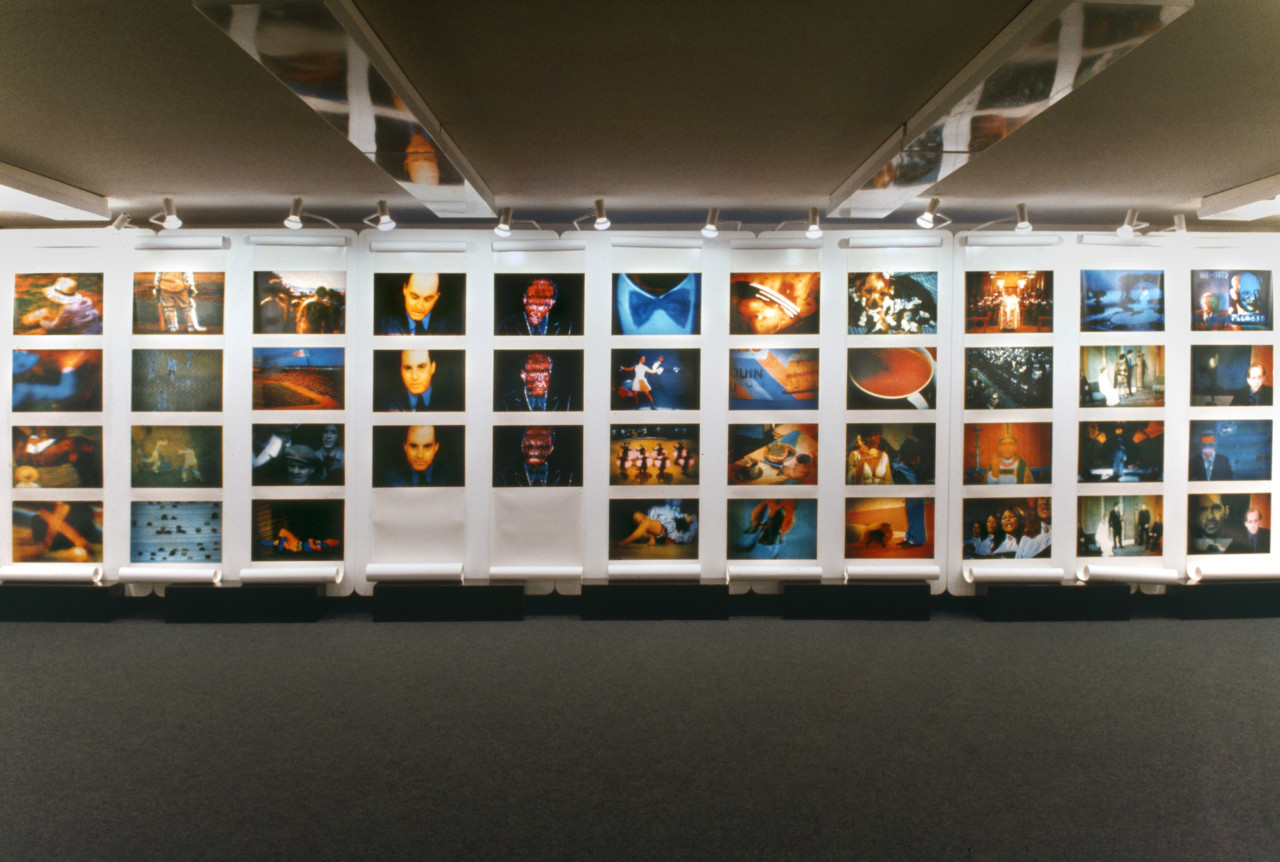 This work was [initially] exhibited at the Delpire Gallery in Paris, followed by the Centre for Fine Arts in Brussels, and International Center of Photography, New York. The images were printed on long rolls of photographic paper 50cm wide and then hung side by side on the wall, creating a kind of gigantic, terrifying fresco. I do hope however that people understood the underlying sense of humour. 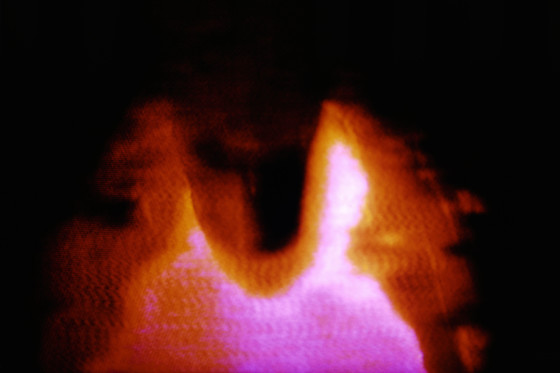 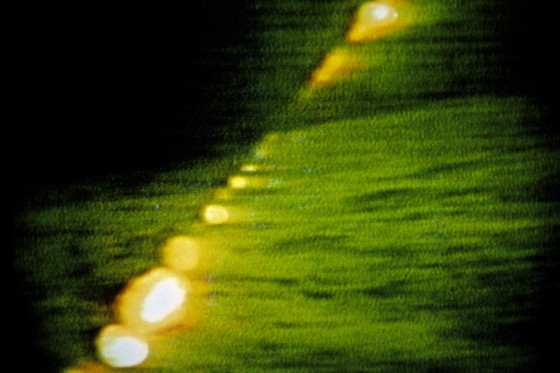 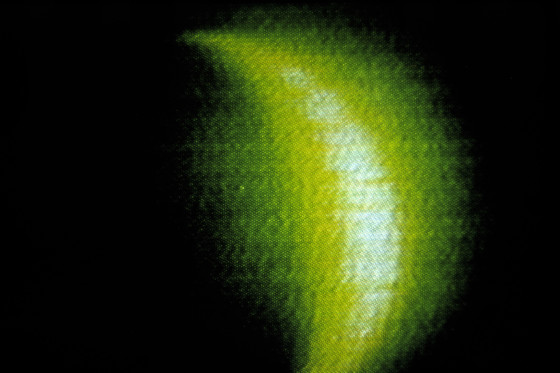 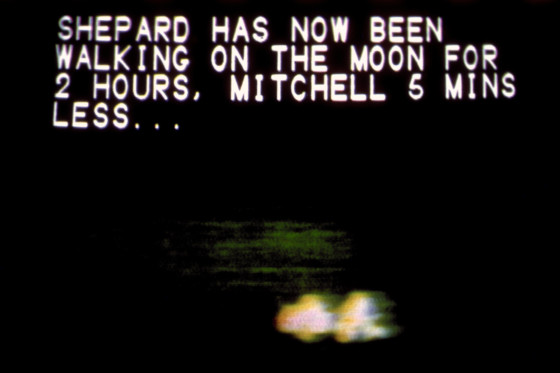 Today’s new digital technologies have enabled me to return to these images and work on the prints in a more controlled way and, without altering the images, to recover a luminosity close to the one emanating from a television screen, giving the images a newfound force.

The raw truth bursts from the screen, a screen that instead of concealing, reveals.” – Harry Gruyaert, March 2007, translation Laura Beilby.

The TV Shots book is published by Steidl. 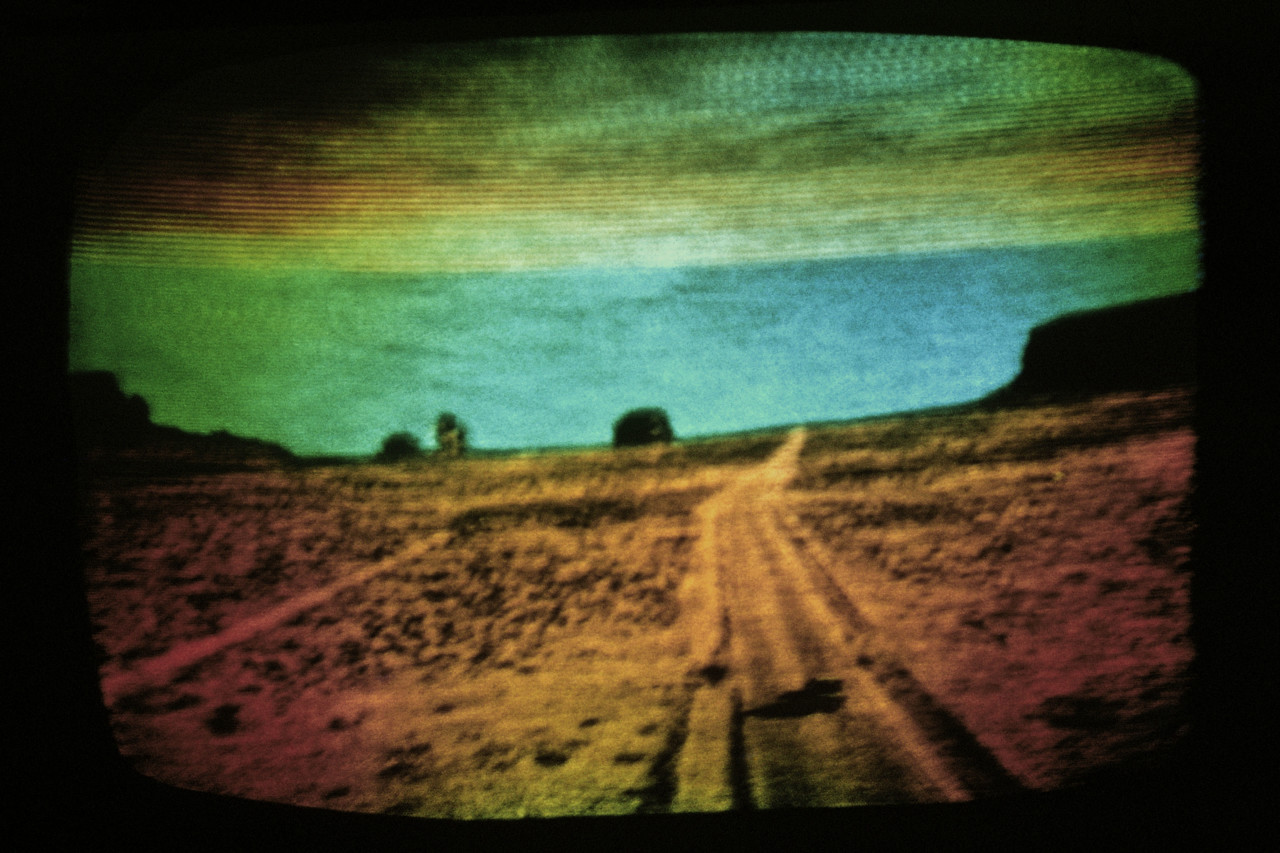