As Renzo Piano turns 80, we present a look at how his architectural landmarks have been captured through the lenses of Magnum photographers 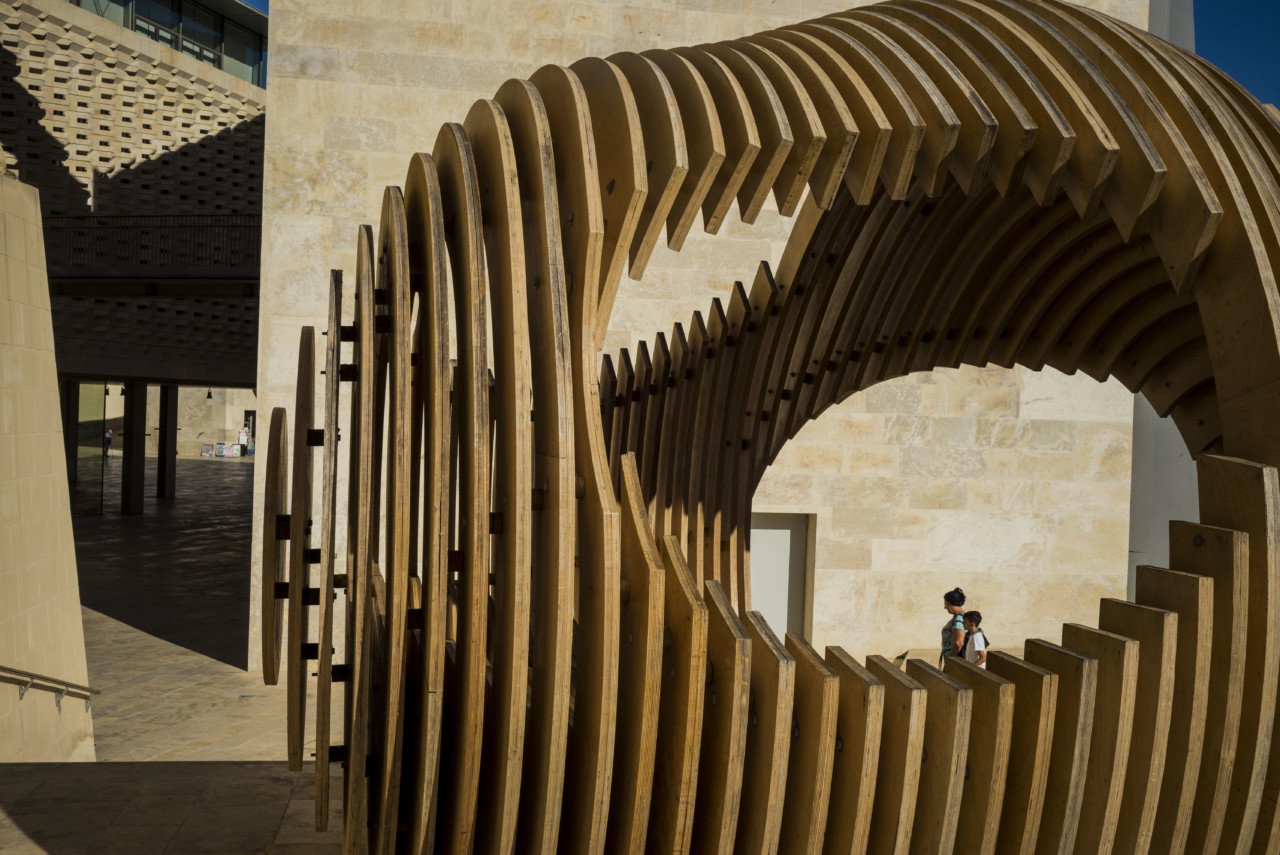 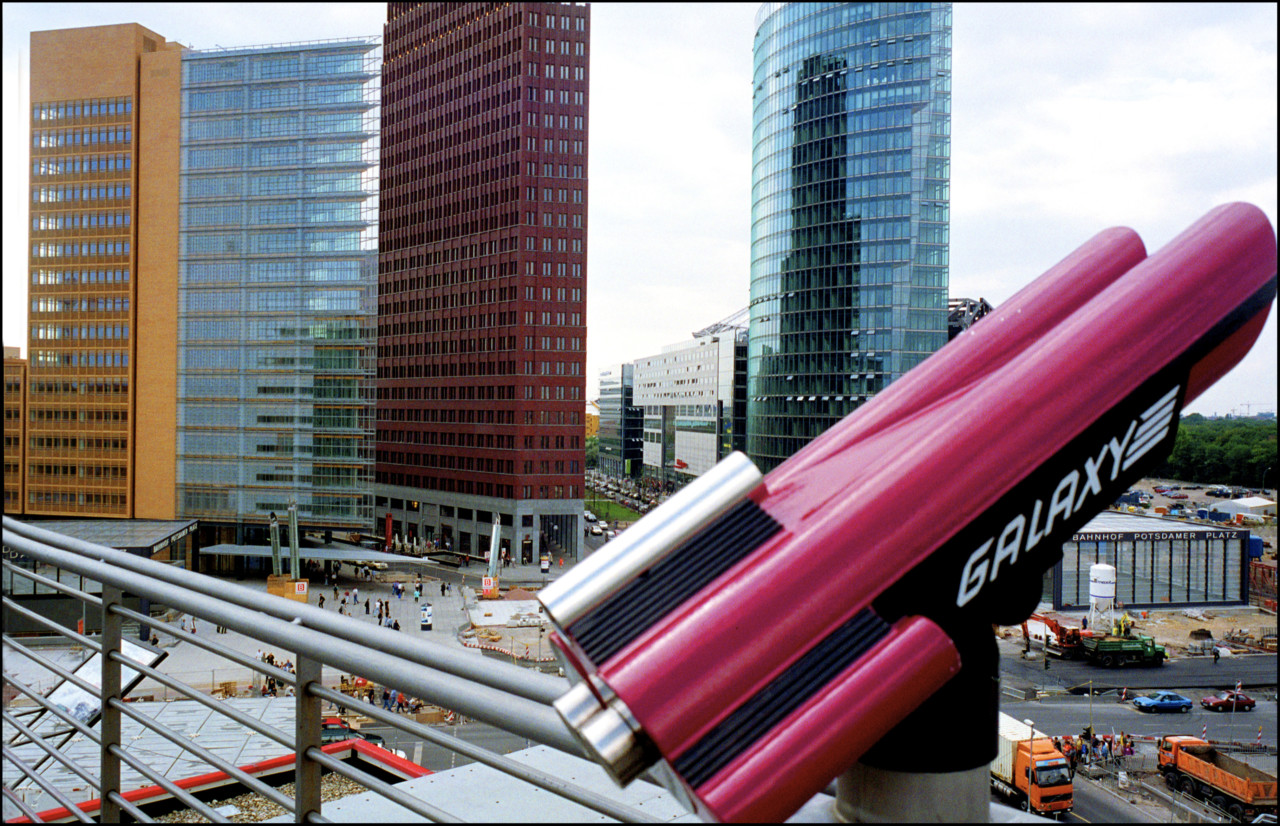 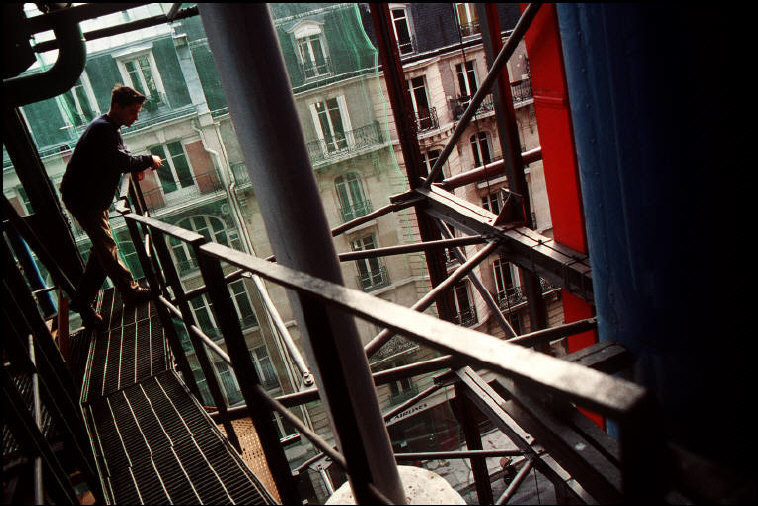 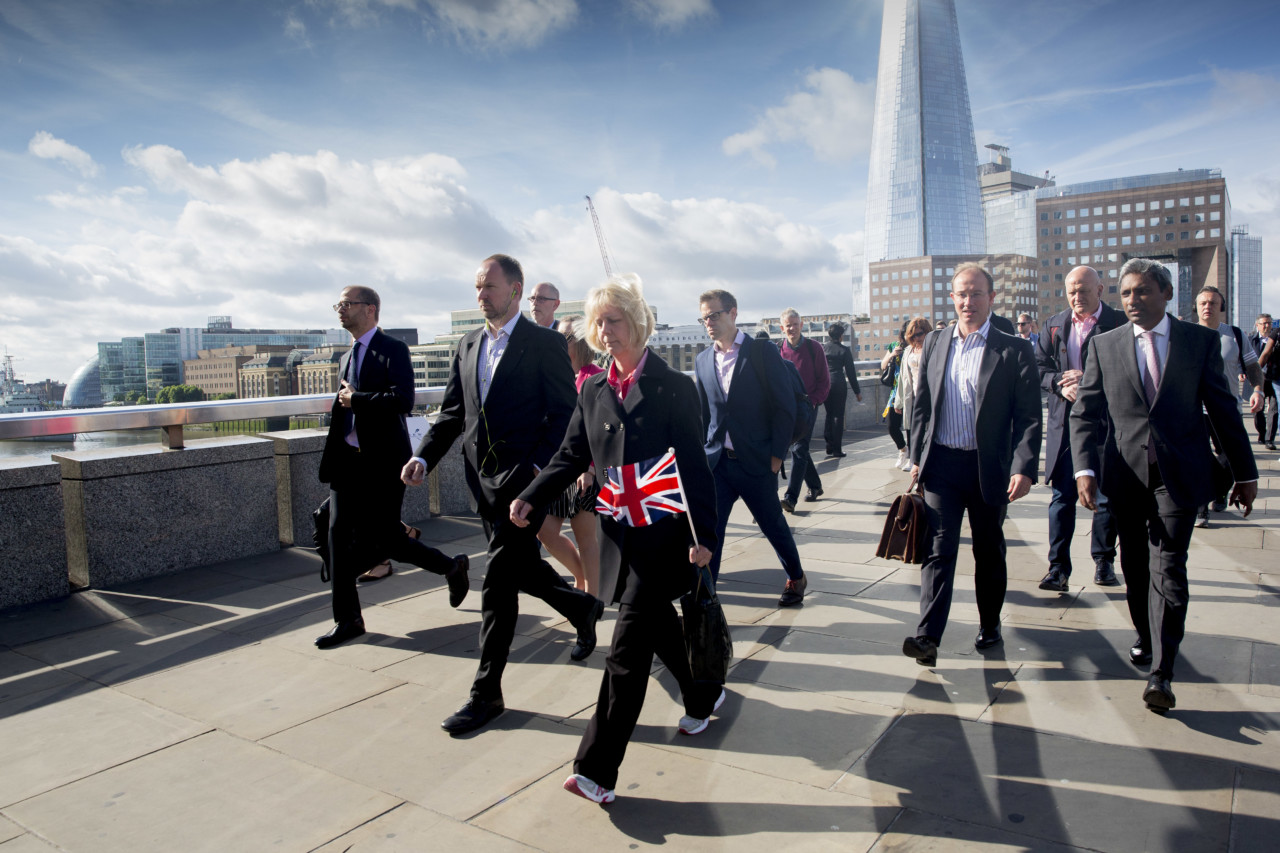 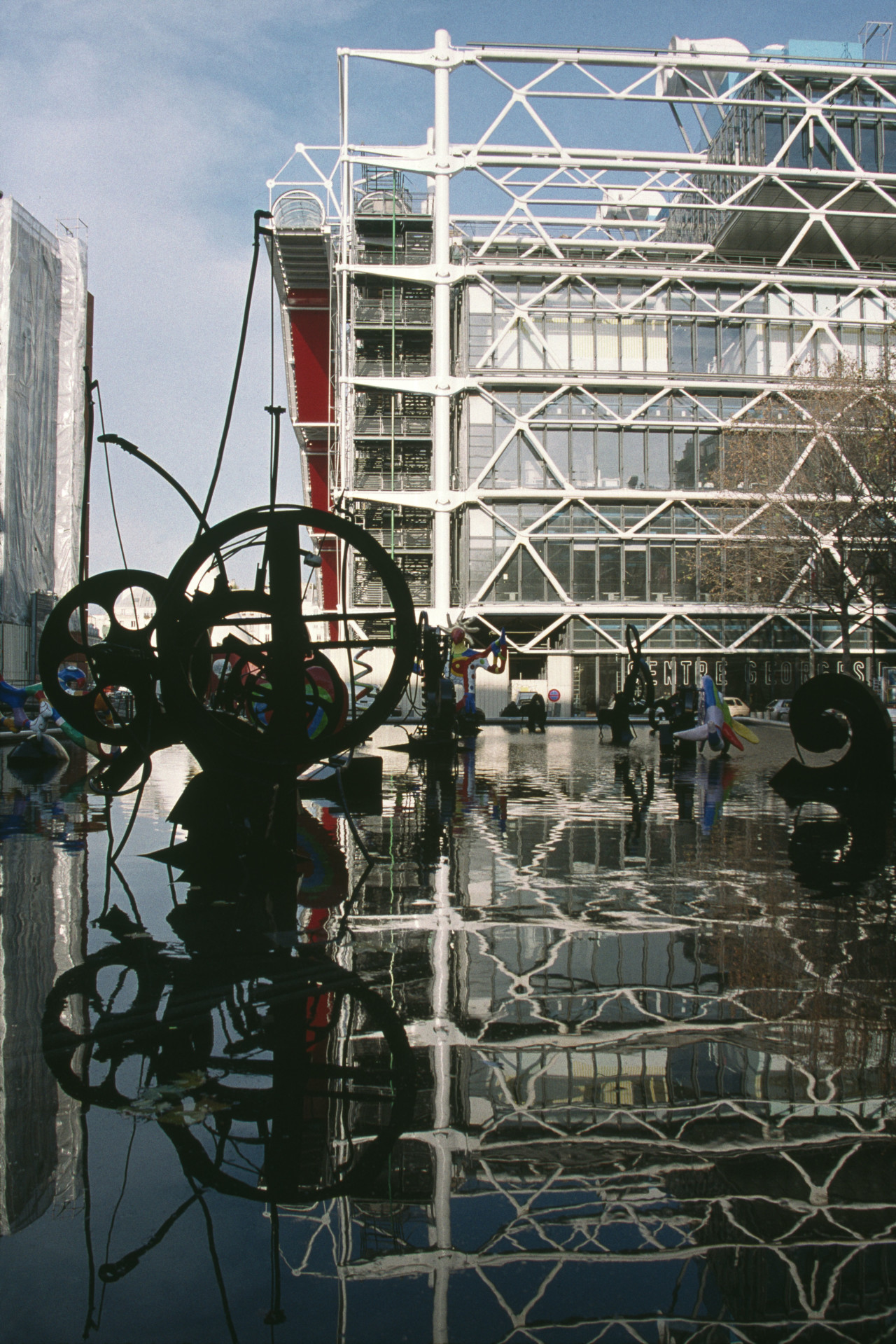 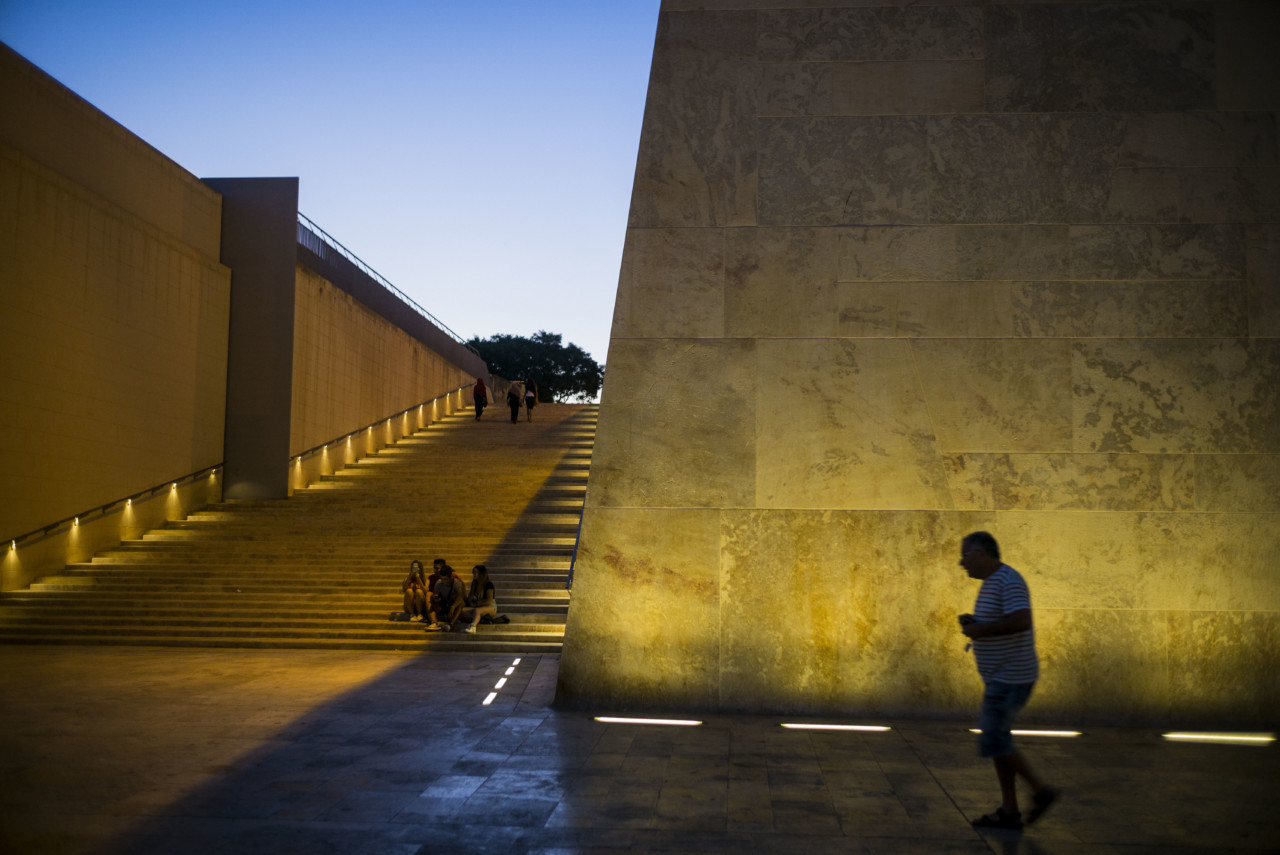 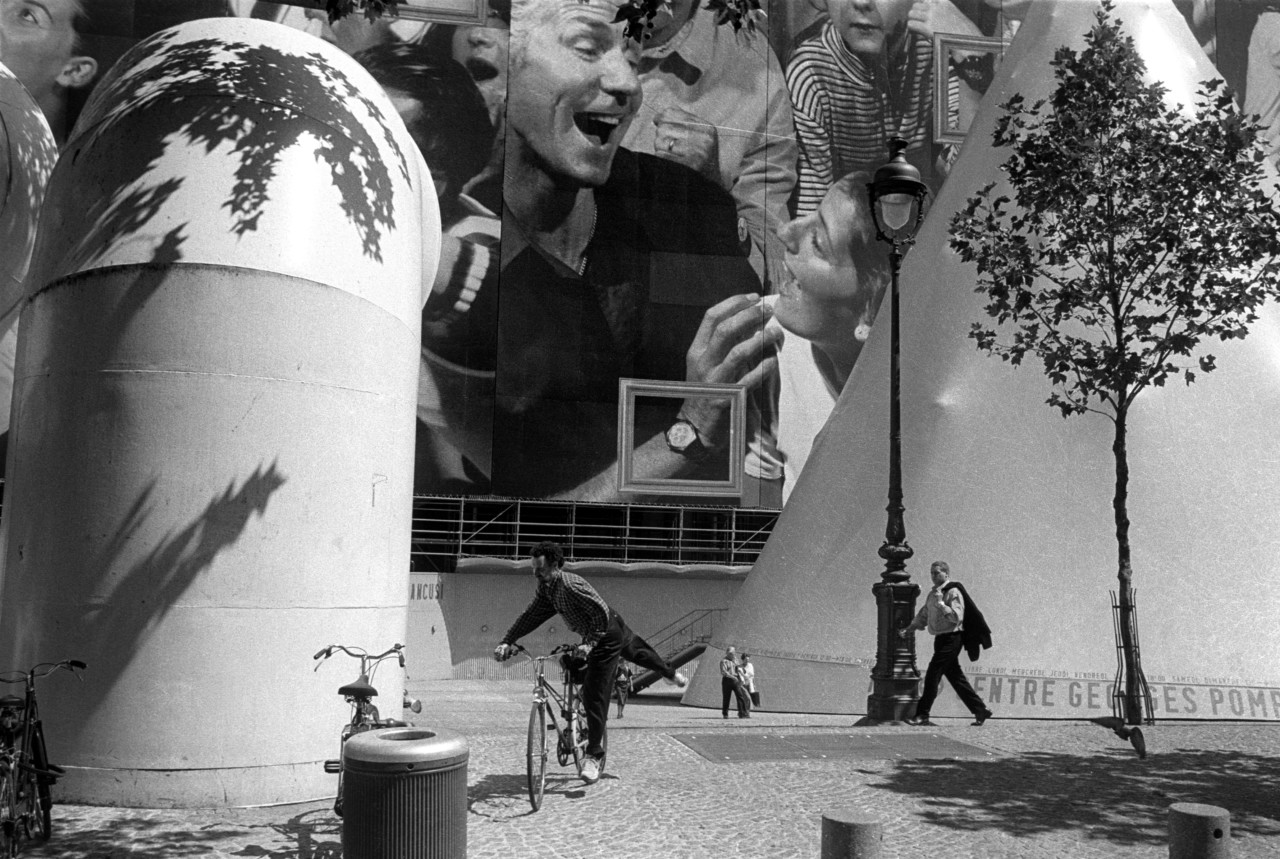 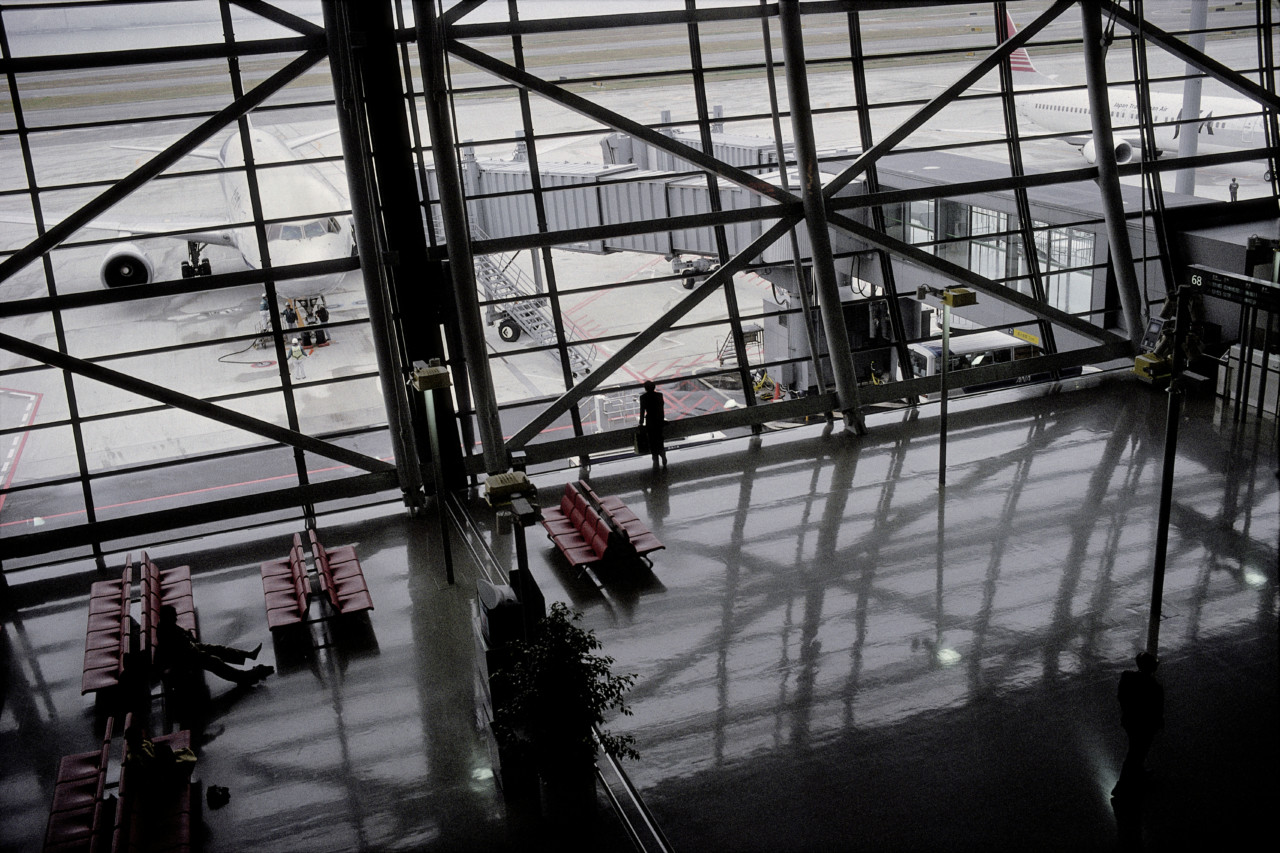 Some of the most recognisable skylines in the world owe their silhouette to Renzo Piano, the Italian engineer and architect who turns 80 today. After collaboratively designing the Centre Georges Pompidou in Paris with fellow architect Richard Rogers in his early thirties, when they were both relatively unknown, Piano went on to work on other famous projects, such as the Shard in London and the Whitney museum of American Art in New York.

Born in 1937 into a family of builders, Piano’s approach has always aimed to marry aesthetics with functionality. His portfolio includes state buildings, office complexes, shops and an airport (Kansai airport, Osaka). Piano made a name for himself creating buildings that possess a visual lightness, with a design that captures something of the zeitgeist. It was during the Pompidou project that Piano discovered his enthusiasm for piazzas, engineering empty spaces within the city where spontaneous moments occur and people lose themselves.

“You don’t have to struggle to give function to every single corner. You can just wait and see and enjoy,” he once said. The architect’s consideration for light, composition and space naturally chimes with photographers, many of whom have photographed his designs, from Alex Webb’s street photography in the main square in Malta’s capital Valletta, to Harry Gruyaert’s characteristically colorful shots of Osaka airport.

When it first appeared on the skyline, the Shard was initially widely criticised due to its singular domination of the South Bank, which Chris Steele-Perkins captures in his image of the reflection of the omnipresent landmark. However, slowly, the building has been accepted by Londoners and has come to represent something of the the spirit of the city. In Matt Stuart‘s image of commuters returning to work after the London Bridge attacks of June 2017, the Shard stands defiantly in the background.

Airbus Reveals the Construction Stages of the A380