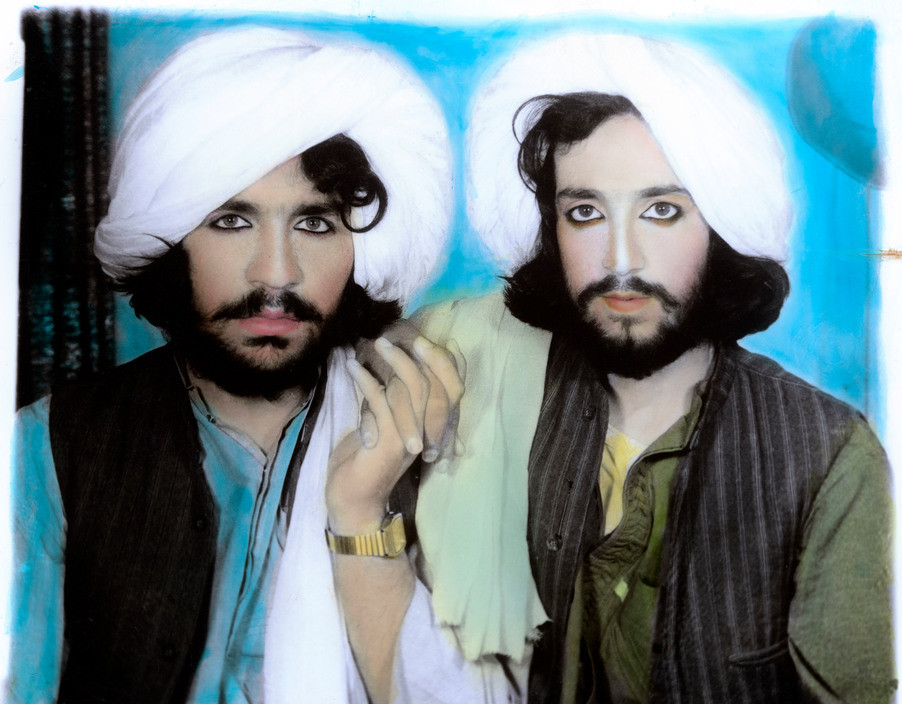 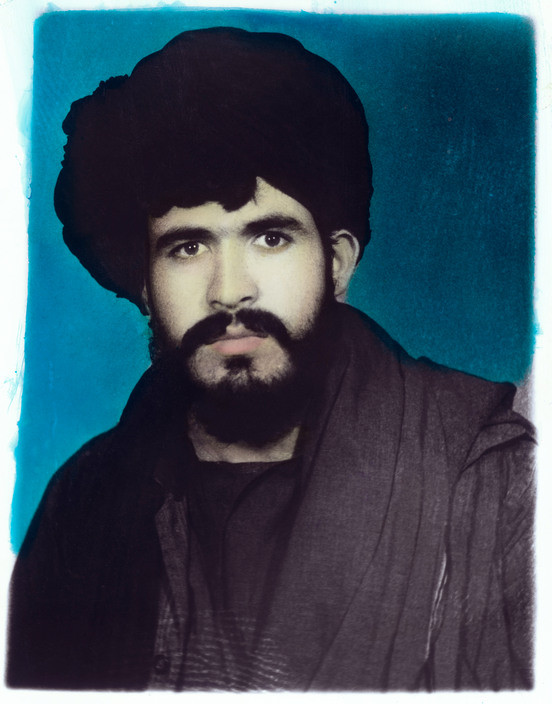 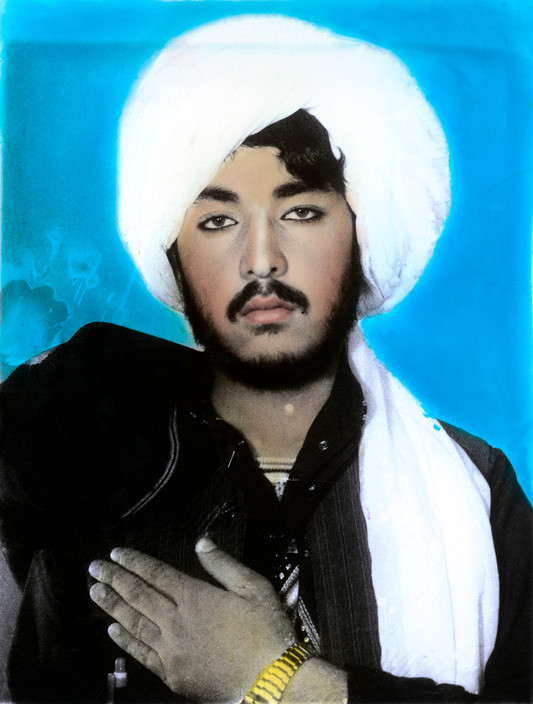 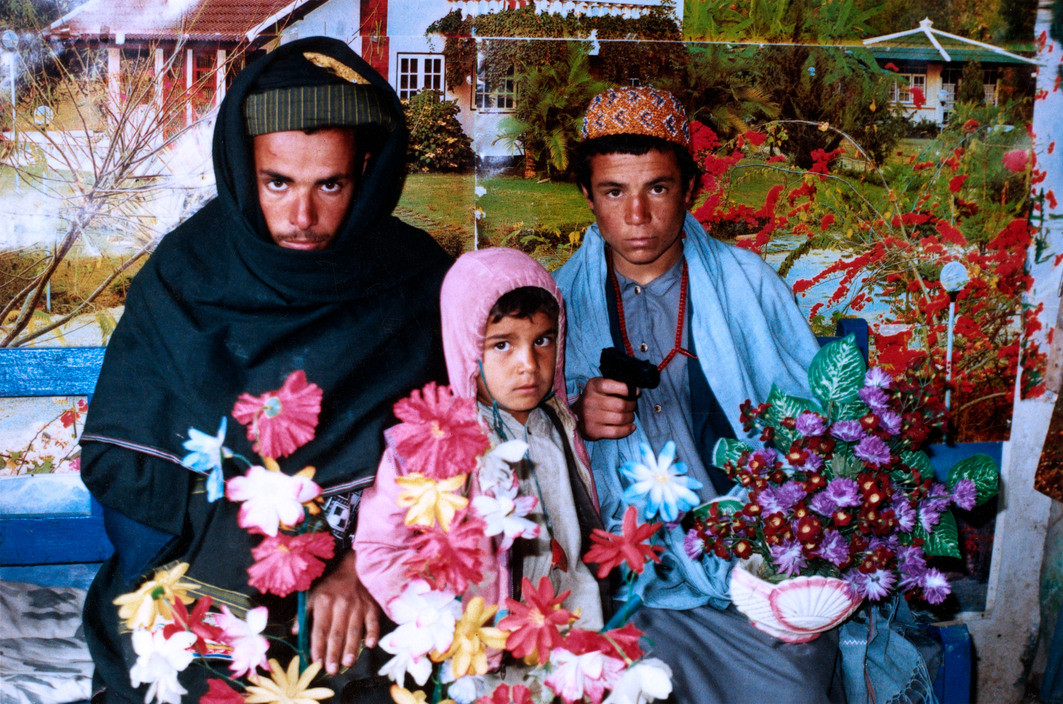 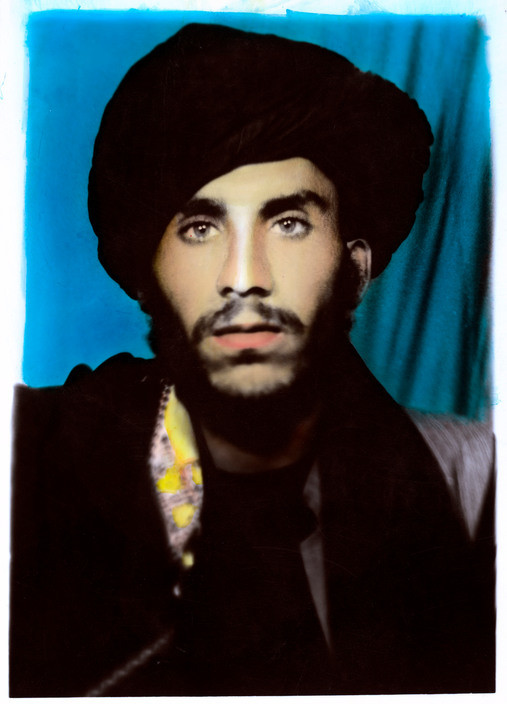 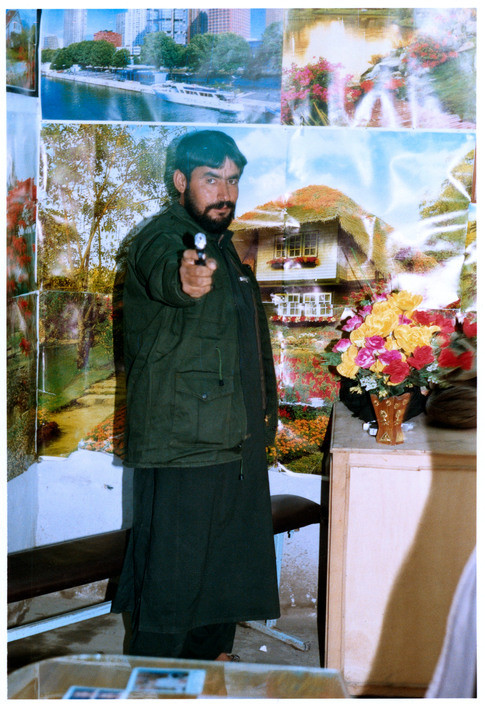 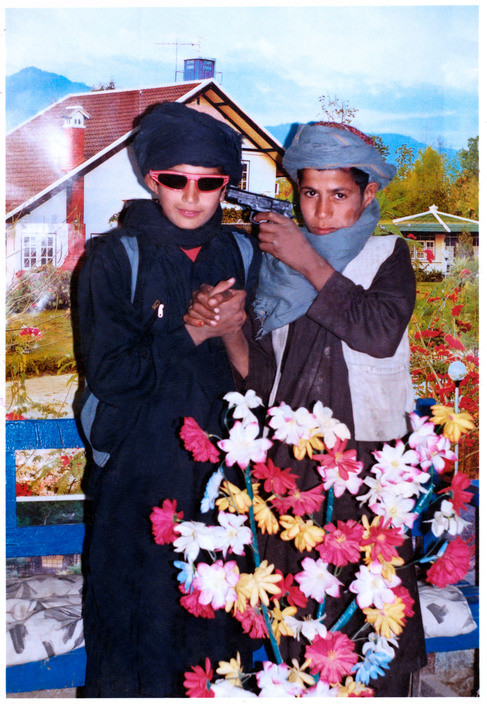 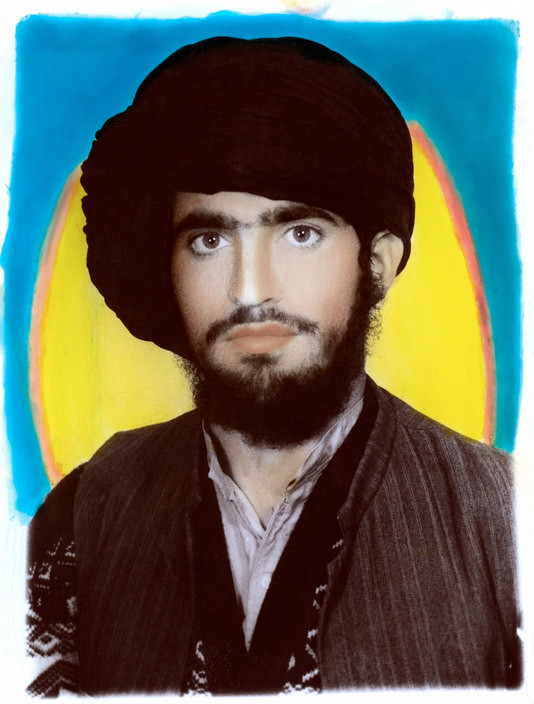 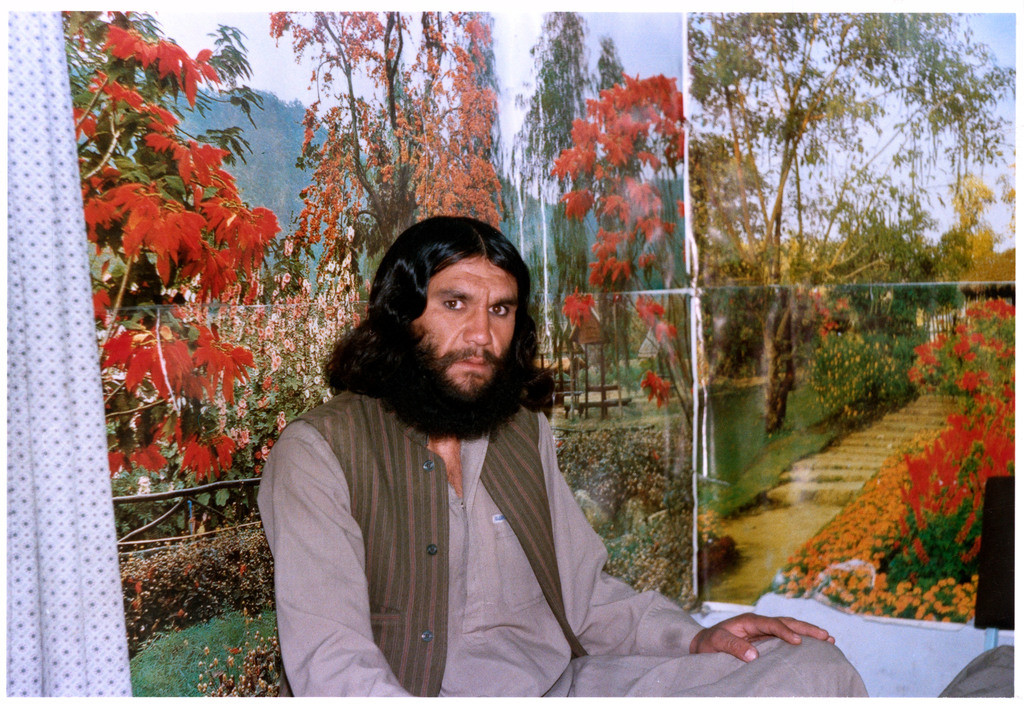 These portraits of Taliban soldiers were collected by Thomas Dworzak during his coverage of the fall of the Taliban regime in 2002. It is thought that most of these pictures are from Taliban members who had them taken in early November 2001, but could not pick them up as they had to flee the advancing opposition and United States’ bombing.

The Taliban interpretation of Islamic rules stated photography or any depiction of living beings (humans or mammals) was illegal. But when passport photography was re-allowed, some Taliban members would ask to pose for a more flattering, retouched portrait secretly taken in the back room of the studio. The pictures were taken by Afghan photographers in Kandahar at the studios ‘Shah Zadah’ (‘Son of the King/Shah’), ‘Roshan’ (‘Light’) and ‘Nazir Photographer’.