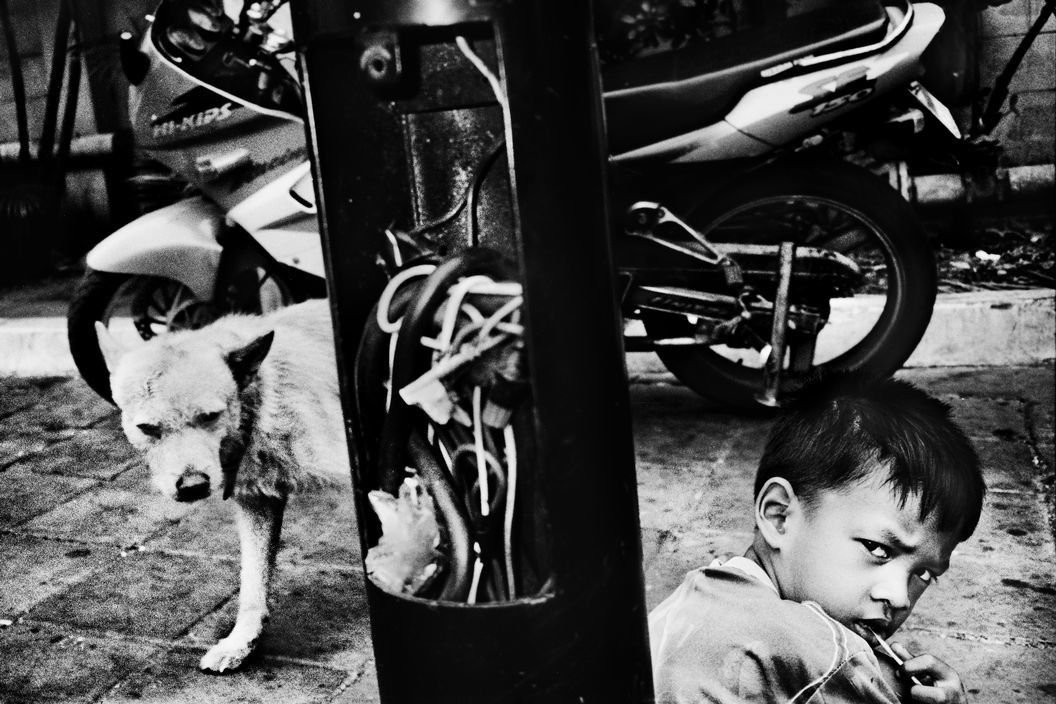 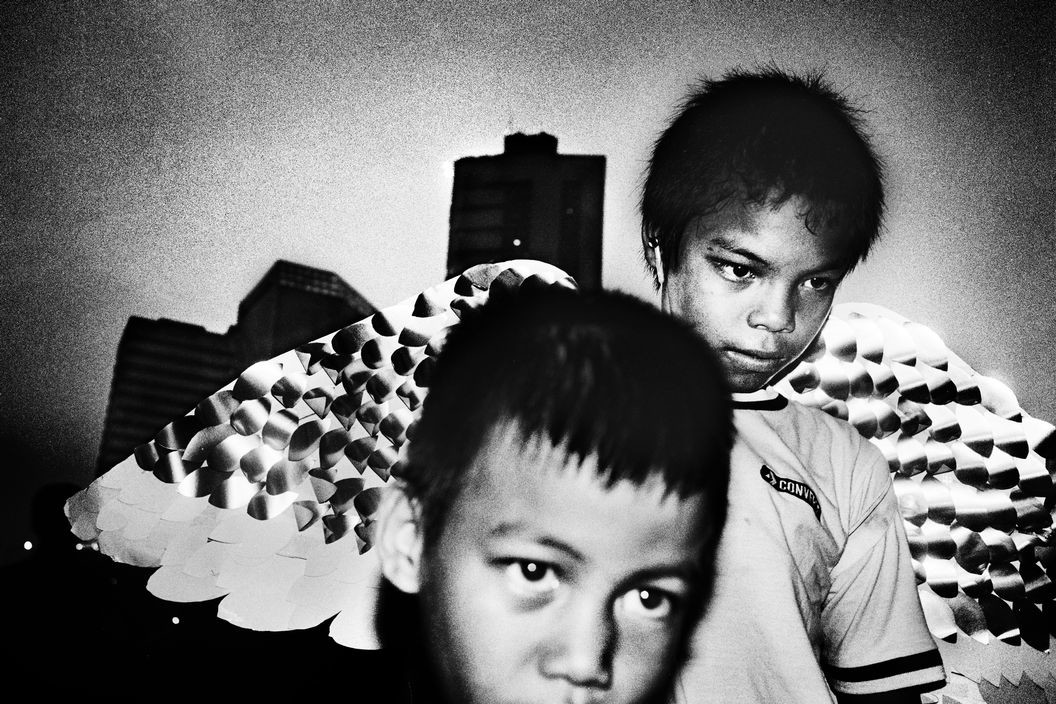 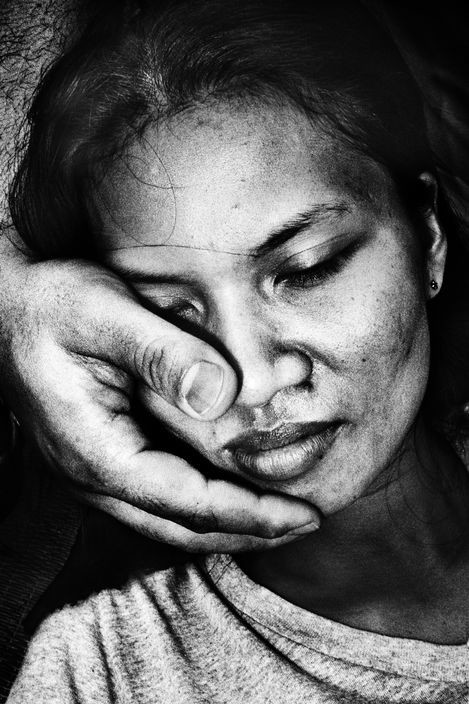 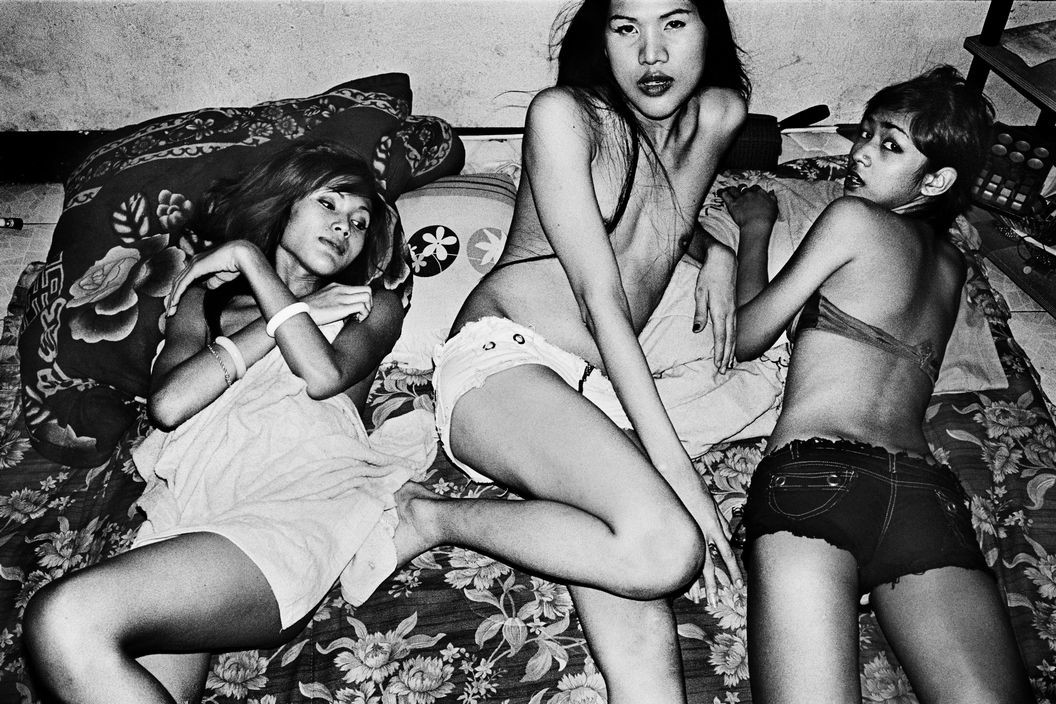 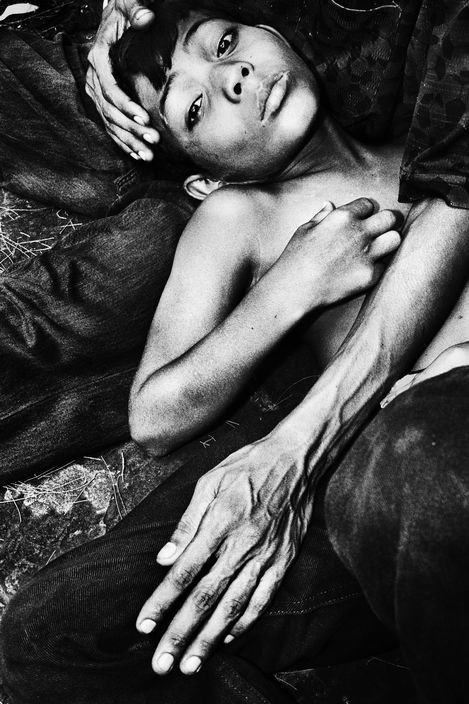 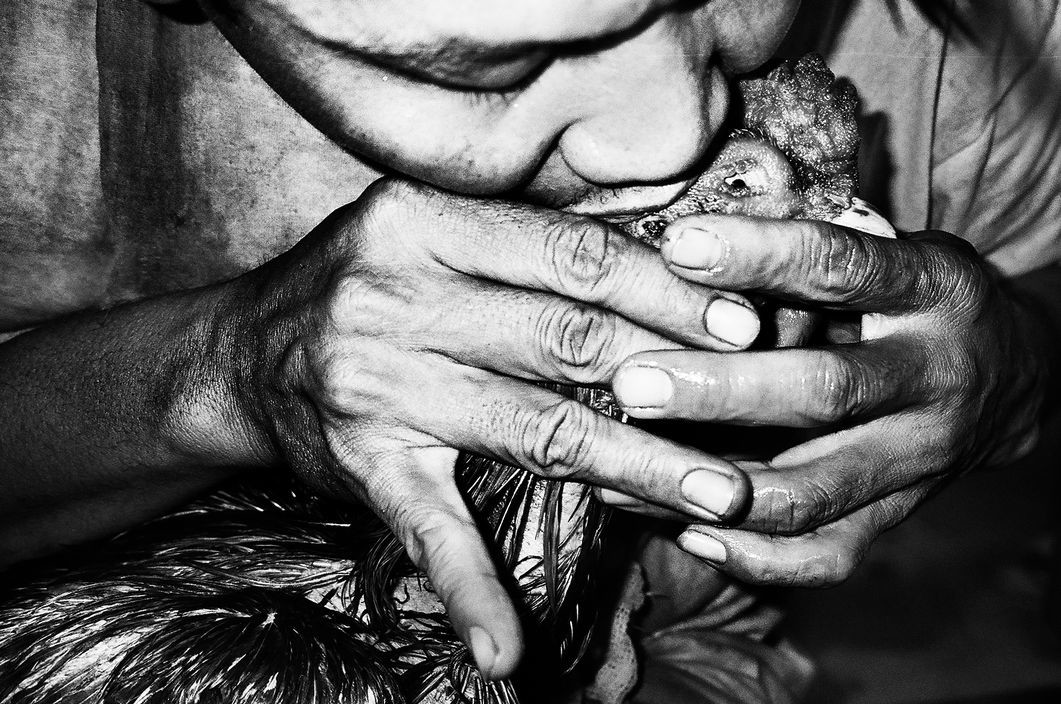 13
Jacob Aue Sobol A cockfighter sucks the blood out the head of his best fighter trying to make it ready for the next round. They cockfighters often live in the slum. Their dream is that one day their bird will make (...)
them rich by winning a major tournament. Bangkok, Thailand. 2008. © Jacob Aue Sobol | Magnum Photos
License | 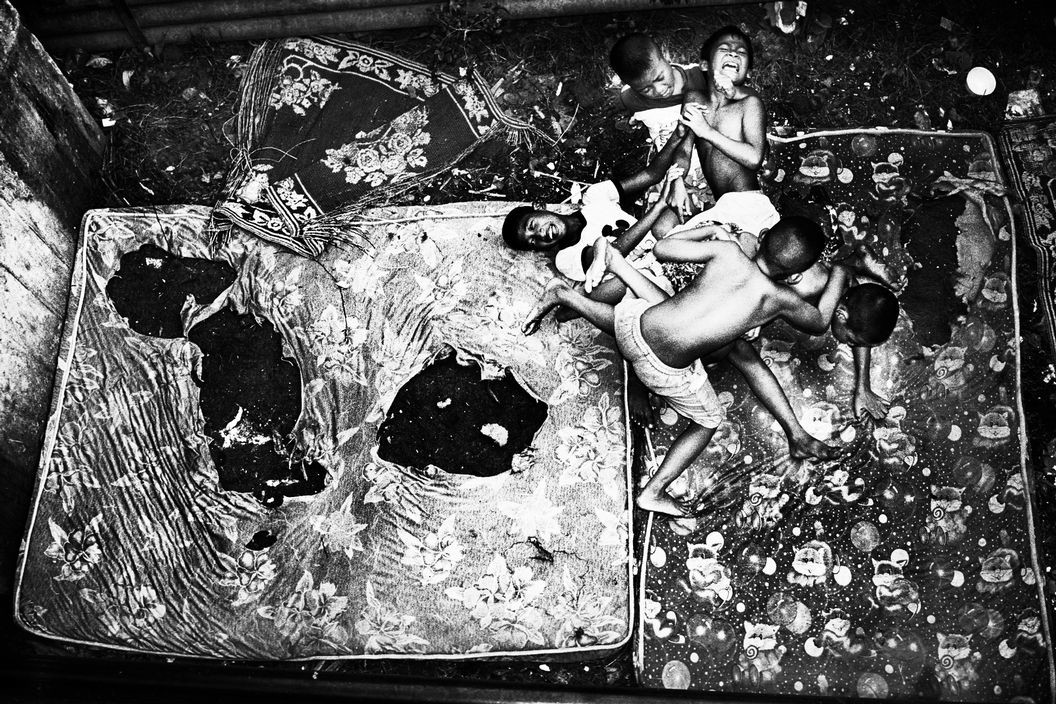 13
Jacob Aue Sobol Young boys playing on some old madresses in the slum of Sukhumvit. In spite of a rapid development, Thailand is still one of the countries with the highest gap between the rich and the poor. Bang (...)
kok, Thailand. 2008. © Jacob Aue Sobol | Magnum Photos
License |
13
View all

“I came to Bangkok for the first time in the spring of 2008. It is a city that has one of the fastest growing economies in Asia, yet it is also a place where the gap between the poor and the rich is increasing rapidly.”

“I found my interest in the sois, the narrow streets, which surround the muddy river of Chao Phraya, the street kids in Sukhumvit and the families who live by the old train track that runs through the slum of Klong Toey. This, as opposed to the fancy shopping area around Siam Square, is where people caught my attention – people I felt a connection with, or an attraction, towards, and who were willing to communicate with me or just share a brief moment of closeness.”

“However, I could also often feel the distance between us, and so I often found myself in the role of the spectator photographing the constantly changing scenarios in the city. Underlined by the difference in language, race, and social status, it was a continuous struggle to create an equal meeting, but when this succeeded it was often in this encounter on a one to one basis that I got the feeling of the closeness and intimacy I was searching for.” – Jacob Aue Sobol