Carl De Keyzer’s 1990 trip to Eureka Springs, Arkansas, documented the town that tells the story of Christ six months out of the year 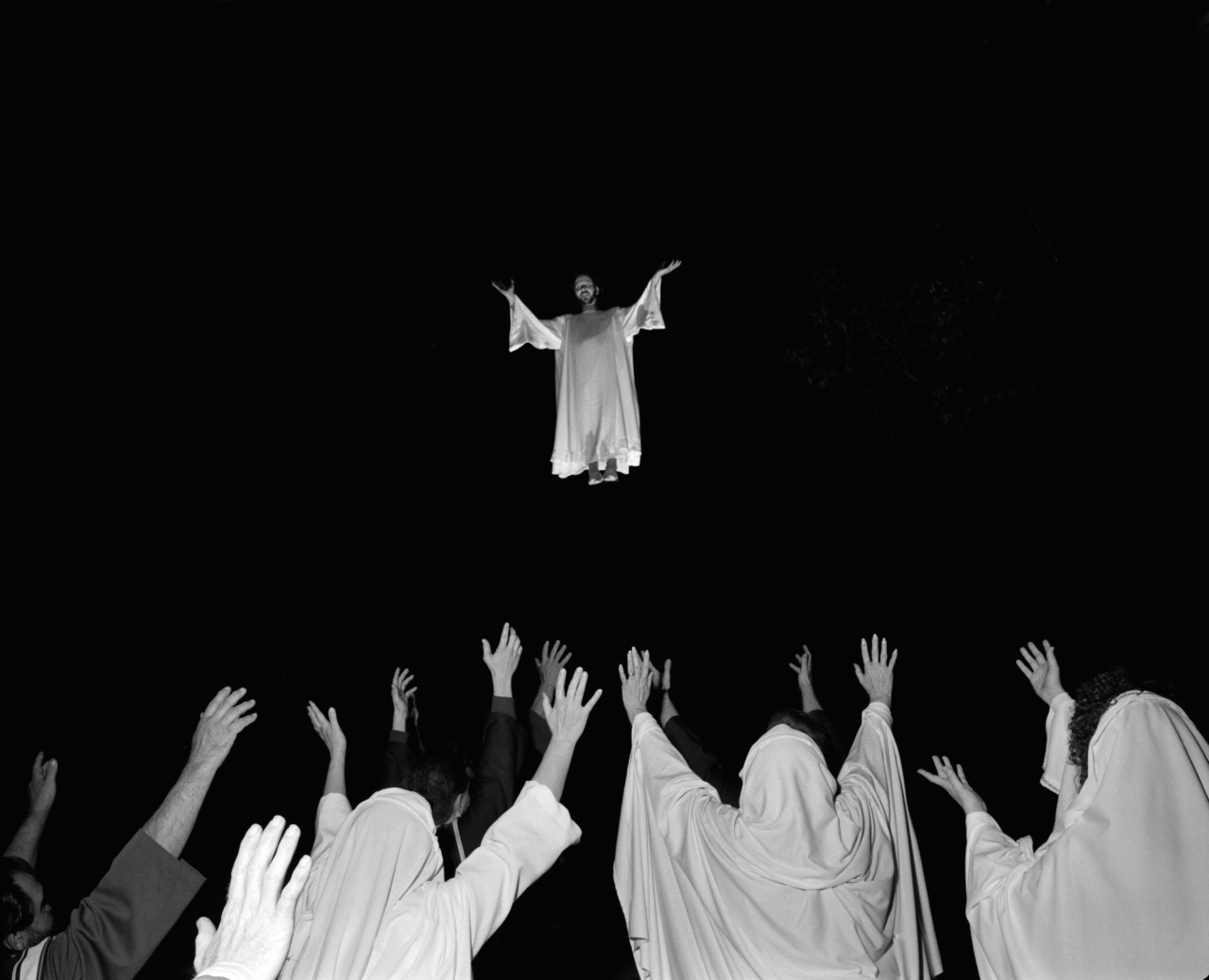 In 1990 Carl De Keyzer set out to explore the ways in which religion, and Christianity in particular, had become commodified. The photographer chose  to focus this study on that great, global commercial hub – America. During summer of that year, De Keyzer hired a camper van and hit the road, stopping at small towns and urban centres alike as he sought to document the big business of Christianity. The resulting work became the book God Inc. – it’s title a reference to the commerciality he bore witness to. His travels took him through the town of Eureka Springs, Arkansas, which for half the year hosts The Great Passion Play. Running on a regular basis from May through October each year, the story of Christ’s life is performed by a cast of around 170 actors and dozens of live animals. Since its first performance in 1968, The Great Passion Play in Eureka Springs has been seen by over 7.7 million people – generally attended by tourists, the retired, and die-hard religious types – making it the best-attended outdoor drama in America, according to the Institute of Outdoor Theatre of the University of East Carolina at Greenville, North Carolina. According to the tourist attraction’s website, 2019 will be the first year that the play is performed over Easter weekend itself. 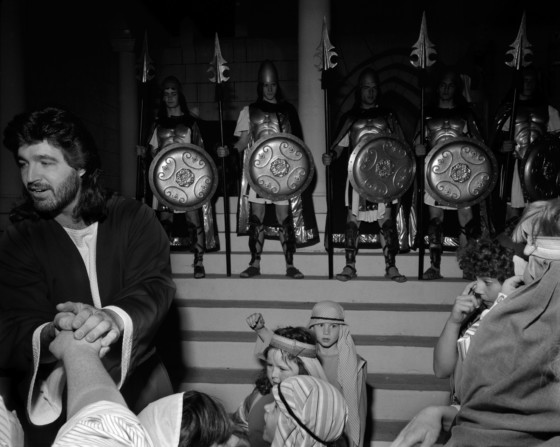 Eureka is also home to the largest statue of Christ in North America, as well as a full-scale recreation of the Tabernacle in the Wilderness which visitors can tour, a section of the Berlin Wall, and a Bible museum. “The whole show was quite amateurish, which I liked,” recalls De Keyzer. “Not so Disney or Broadway-like. You could see that the decoration, the acting, the sound, the effects were very low budget.”

The attraction almost had to close in 2012, amid reports of foreclosure and mounting debts, but additional private finding saved it. De Keyzer puts the waning interest in passion plays down to a decline in the old fashioned ways of practicing religion. “The millennials are less interested in the ‘classic’ forms of religion. What you see now are these Christian rock churches and festivals. They are so-called progressive, but are essentially the same.” 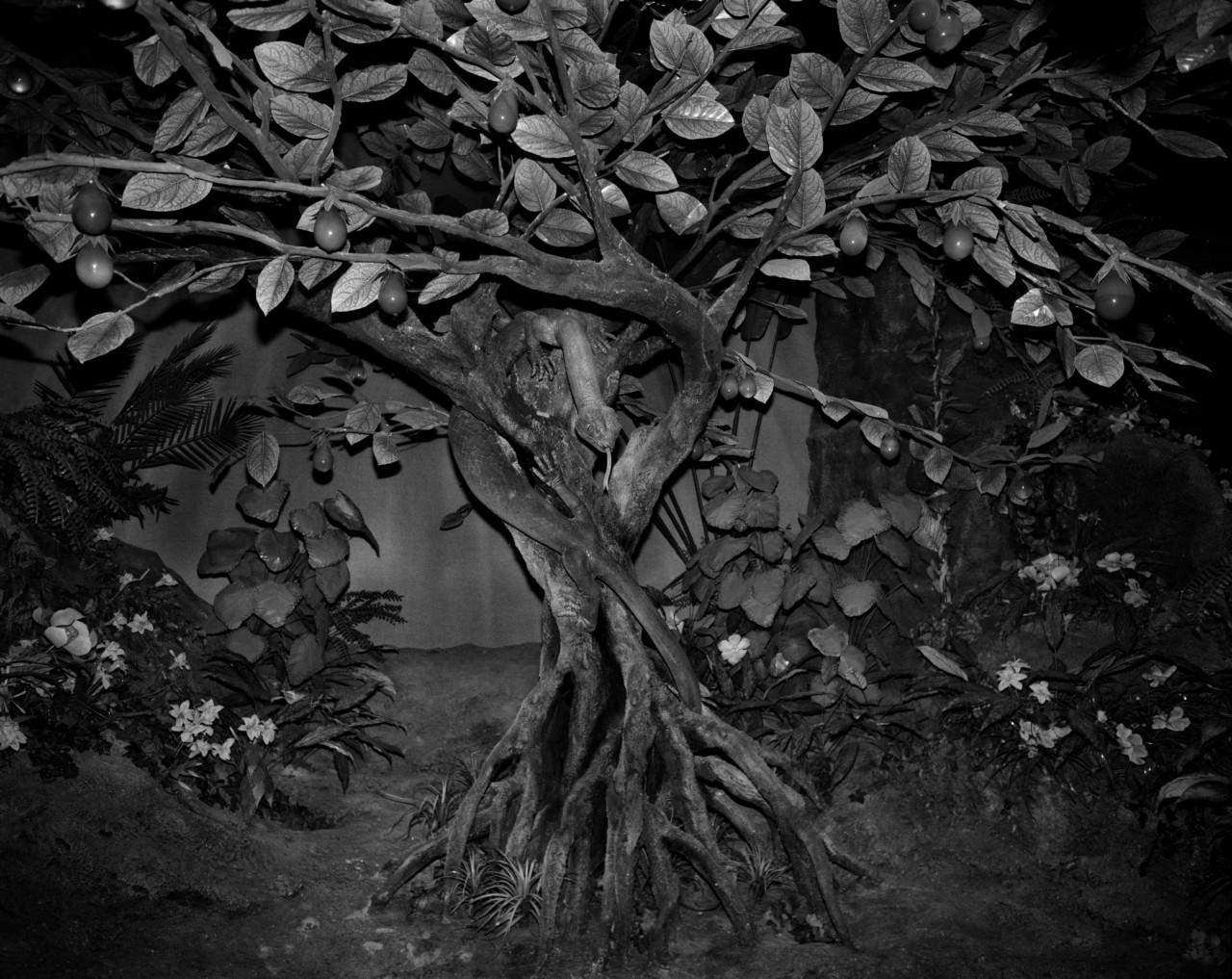 One of the other, smaller passion plays the photographer visited on this trip – Kendrick’s in Eastland – no longer exists. De Keyzer describes that play as “even more low budget…I almost felt pity for the terrible costumes and the poor displays but it’s still very interesting for pictures.”

Raised a Catholic, De Keyzer recognized the biblical references in the plays, but – by then no longer religious – he could not relate. At first the photographer threw himself into the project, immersing himself amongst his subjects, staying at the homes of Mormons and Jehovah’s Witnesses, kneeling in churches, reading Bibles and singing in choirs, but after a while he felt this was not a healthy approach for him. “After three months it got to me and I was afraid of losing my mind, or worse – becoming religious. So, I decided to change tactics and to become a distant journalist instead even if this meant missing certain chances,” he says. 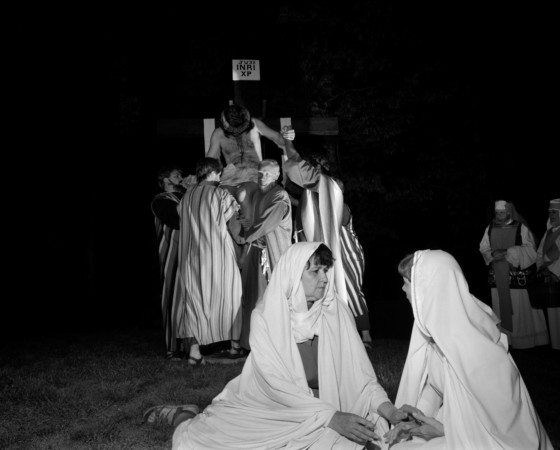 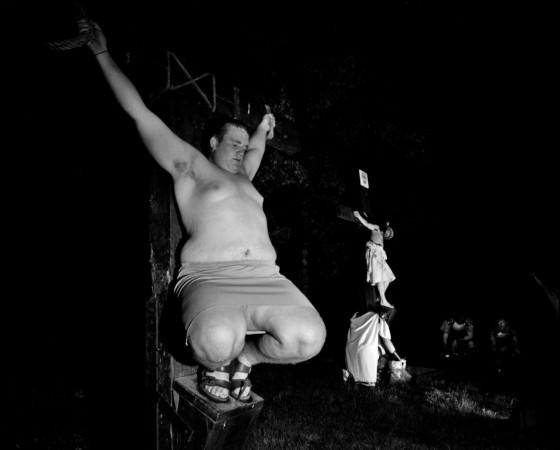 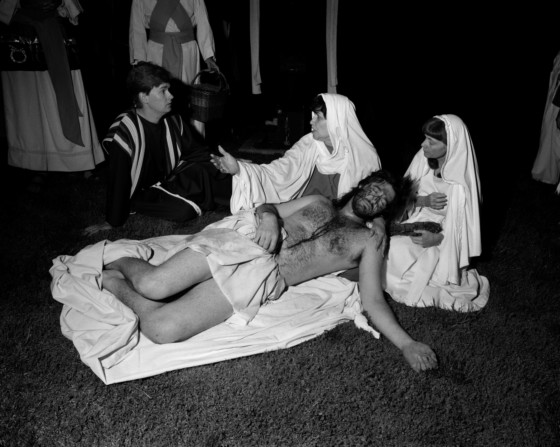 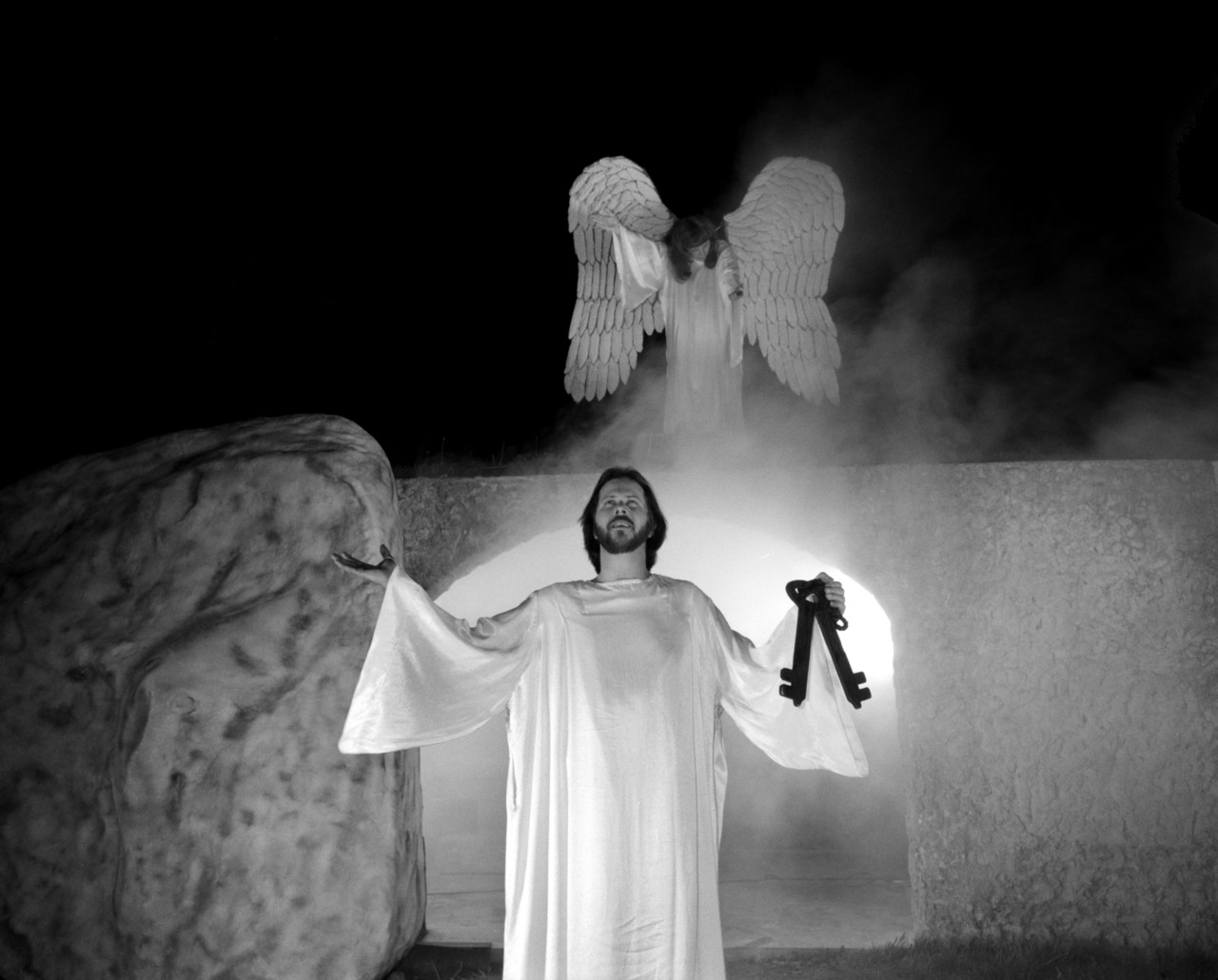 Much of De Keyzer’s other work focuses on power structures, particularly waning political powers on the verge of collapse. Previous projects include daily life in the USSR in the late 1980s (Homo Sovieticus), Siberian Prison life (Zona), and the North Korean Dictatorship (DPR Korea Grand Tour). “I have witnessed the decline of many of these systems of power. Like communism, colonialism, religion, democracy, the old world order.” De Keyzer believes Christianity is another of these waning powers, and its jeopardized status is one of the draws. “The Bible belongs in a museum like most other old books that too many people take too seriously,” he says. “But as a subject for me it is still relevant, despite the steady decline of religion worldwide.”