“The Kurds ended up within the borders of five nations, a tapestry cut by a jigsaw. What photographer Moises Saman documents is that division playing out in three of the countries…” So writes Karl Vick in the latest issue of TIME. Saman’s work, covering the increasingly desperate situation for Kurds in the borderlands between Iraq, Turkey and Syria, features on the cover of the issue.

You can see the full article on TIME, here. 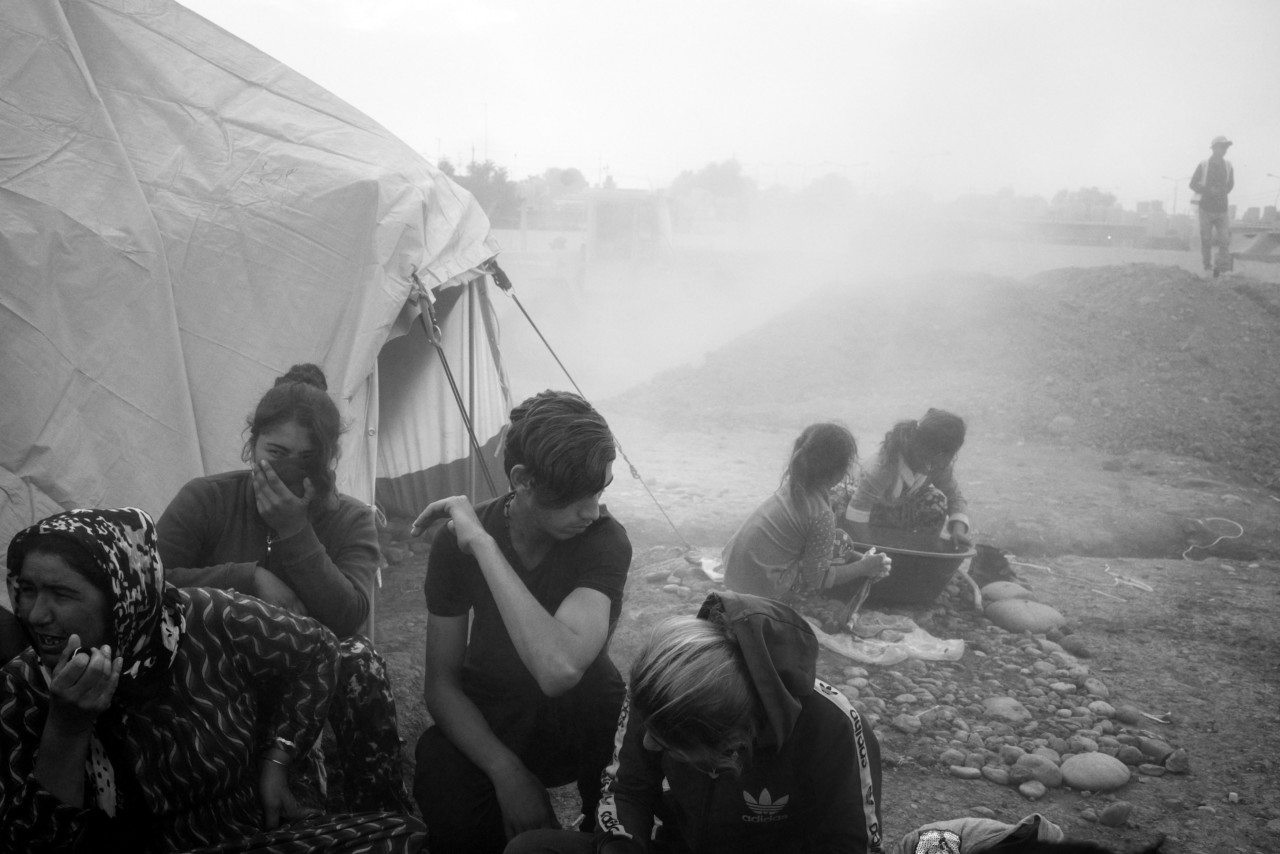 On June 28, 2018, the offices of the Capital Gazette were the site of a mass shooting. Jarrod Ramos, whose harassment of a high school acquaintance the Gazette had covered, entered the offices and shot five staff members dead. TIME has spent recent months documenting the efforts of the publication and its staff to come to terms with those events. Saman photographed the process, and directed a soon-to-be released documentary on the Gazette.

You can read the feature and see Saman’s images, here. Moises Saman he surviving staff of the Capital Gazette newspaper in Annapolis, Maryland, photographed in Washington DC. On June 28, 2018, a mass shooting occurred at the offices of The Capital, a newspaper ser (...)
ving Annapolis, Maryland. The gunman, Jarrod Ramos, shot and killed five employees with a shotgun. Two others were injured while trying to escape. Ramos was arrested shortly after and is currently imprisoned while awaiting trial for the shooting.[3] The newspaper published an article in 2011 about Ramos being put on probation for harassing an acquaintance from high school through social media and email. Ramos, angered by the article, brought a defamation lawsuit against The Capital; a judge later dismissed the suit. Ramos is alleged to have sent enraged letters and messages to the newspaper's offices about his threats to attack the office and its staff; no legal action was taken after the threats were received. Washington, DC. USA. 9 December, 2018. © Moises Saman | Magnum Photos

Jennie Taylor, a mother of seven from Utah, is one of thousands who have lost loved ones in America’s ‘forever wars’ in Afghanistan and Iraq. In a feature for TIME, writer W.J. Hennigan explores Taylor’s efforts to maintain her husband’s legacy in their small town, while moving forward with her life and keeping her young family together.

You can read the feature and see Peter van Agtmael’s accompanying photographs of Taylor and her family, here. 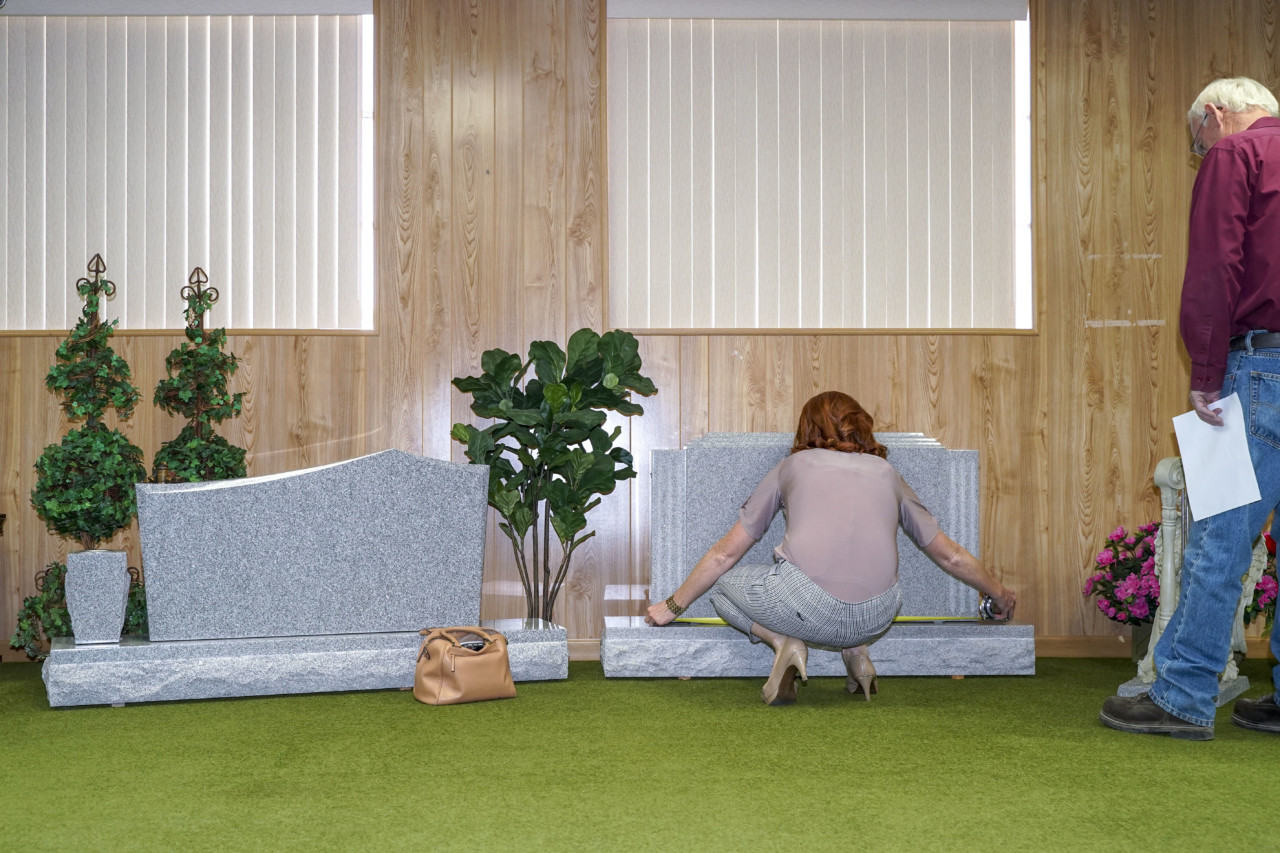 Peter van Agtmael Jennie Taylor measures a possible gravestone for her husband, Brent Taylor, who was killed in Afghanistan the previous year during his fourth deployment. He left behind her and seven children. Nort (...)
h Ogden, Utah. USA. 2019. © Peter van Agtmael | Magnum Photos

Gentlemen’s Club on the BBC

Cristina de Middel has spoken about her project, Gentlemen’s Club, for the BBC’s Through the Lens series. The work, an effort to render visible the ‘other side’ of the sex industry, saw her making portraits of male clients of prostitutes in numerous locations around the world. As the photographer explains in the interview, “Prostitution is not just about women, naked in dirty rooms, there’s also men naked in those same rooms, but we never show them.”

You can watch the video interview here, on the BBC, and you can learn more about the Gentlemen’s Club project here, on Magnum. Cristina de Middel Rubens, 28 years old. Trainer. Single. He pays for prostitutes 3 to 4 times a month and pays from 5 to 20 USD. His first time was when he was 22 the day of his his best friend´s birthday. He keeps (...)
doing it now as a secret adventure with his friends every friday to spice up the boring life with their girfriends. Cuba. 2018. © Cristina de Middel | Magnum Photos

The 30th anniversary of the fall of the Berlin Wall – last weekend – was covered by French newspaper Libération through a portfolio of new photographs by Magnum nominee Rafal Milach. His new work, Death Strip, saw him traversing the German capital in search of traces of the Wall, “Whether whole surviving sections, or through comical allusions, he offers his offbeat vision of fragments of two intermingling eras.”

You can see Milach’s photos from Berlin here, and learn more about his practice here, on Magnum. You can find out more on Vogue Italia’s site, here. 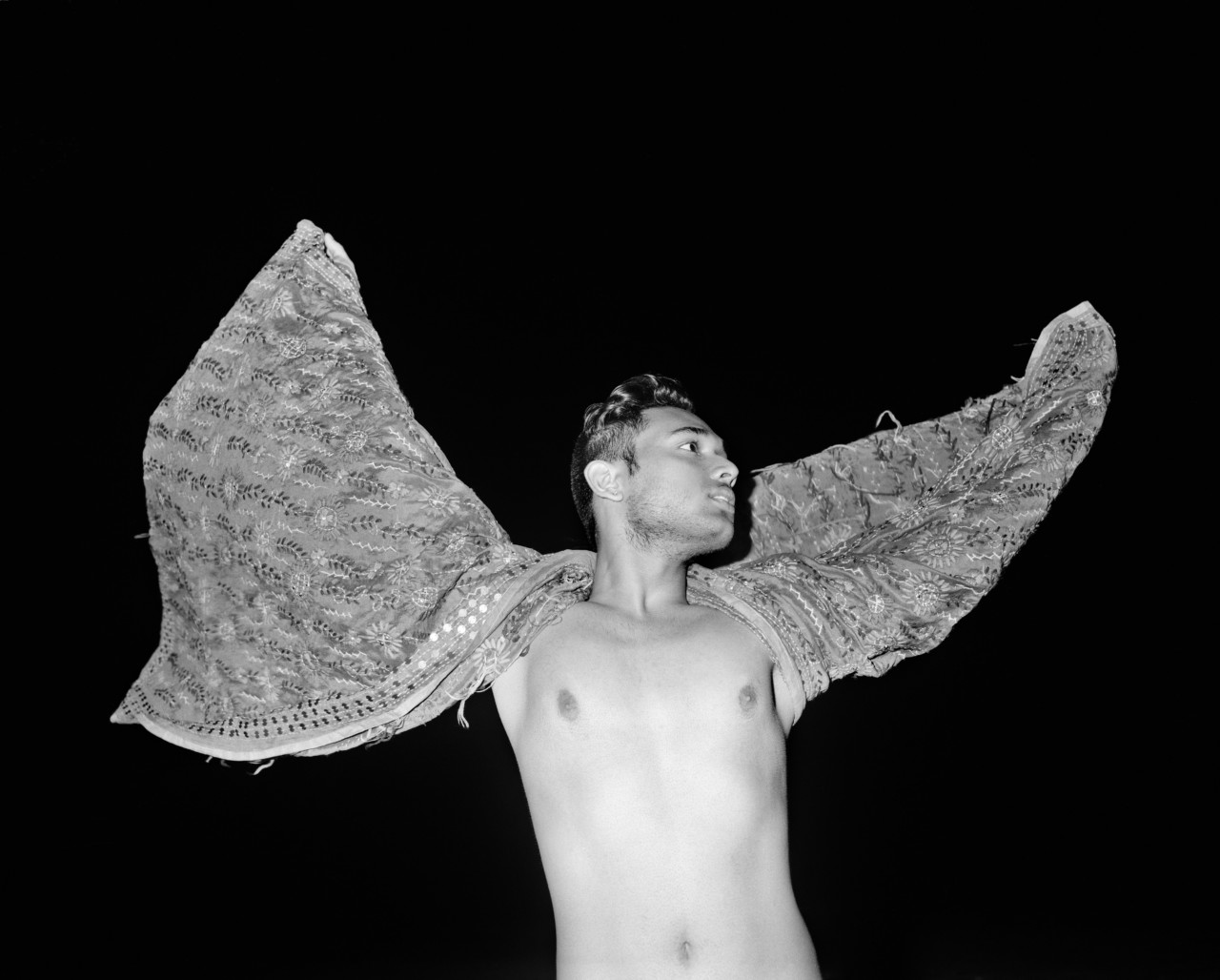