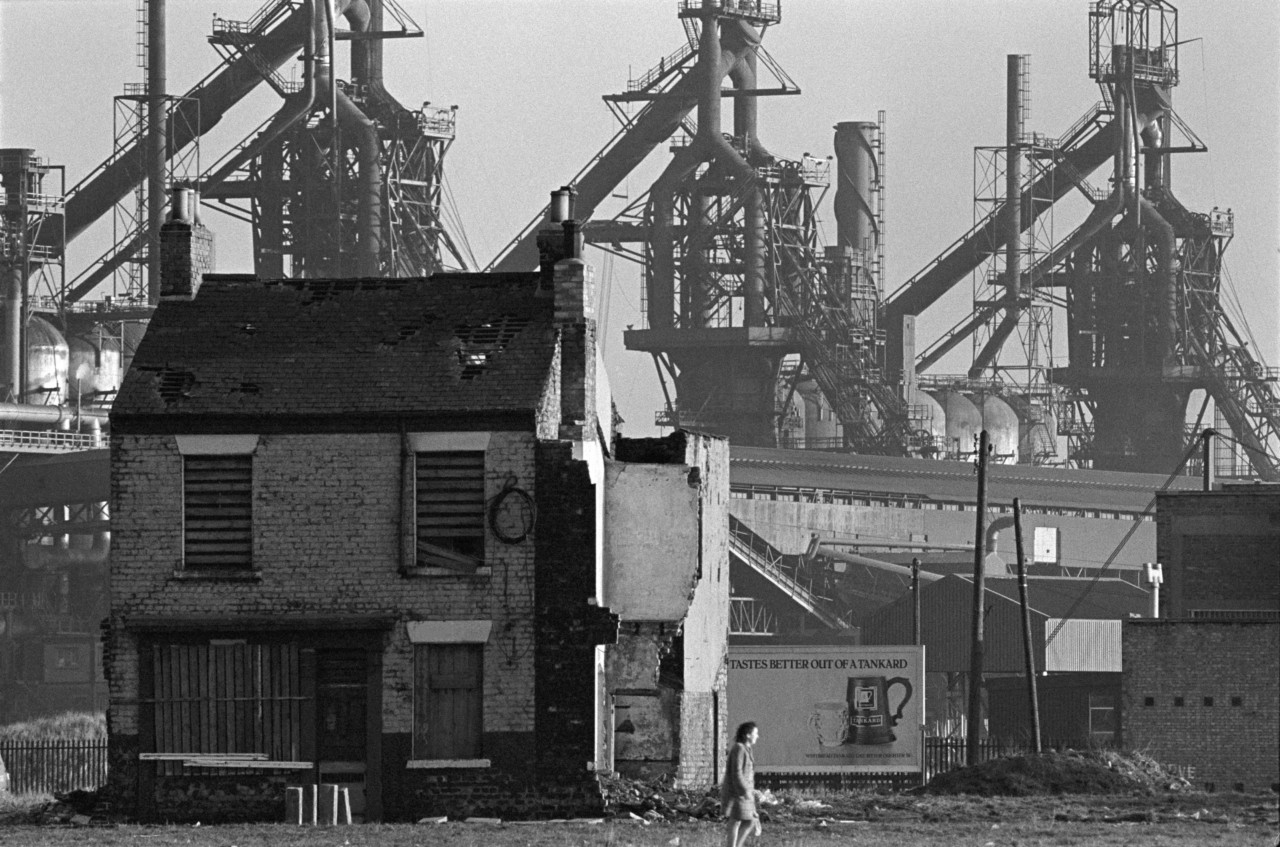 Applications are now open for the 2018 Philip Jones Griffiths Award. The award is given for documentary photography and the prize, £10,000, must be used to complete a body of work, regardless of what stage the project is in. The subject matter must be related to issues of social and political importance. When Griffiths talked about working in Vietnam, he focused on the two approaches to a story. As he put it; “the choice that every photographer can make is ultimately, do you cover a huge area in a very shallow way, or do you try and concentrate and go deeper”. This award exists to support work falling into the latter category; to help photojournalists dig behind the facades of stories and reveal the true forces at play.

The deadline for submissions is October 20, 2018. More information and details on how to apply here. Read Philip Jones Griffiths on his own practice here. 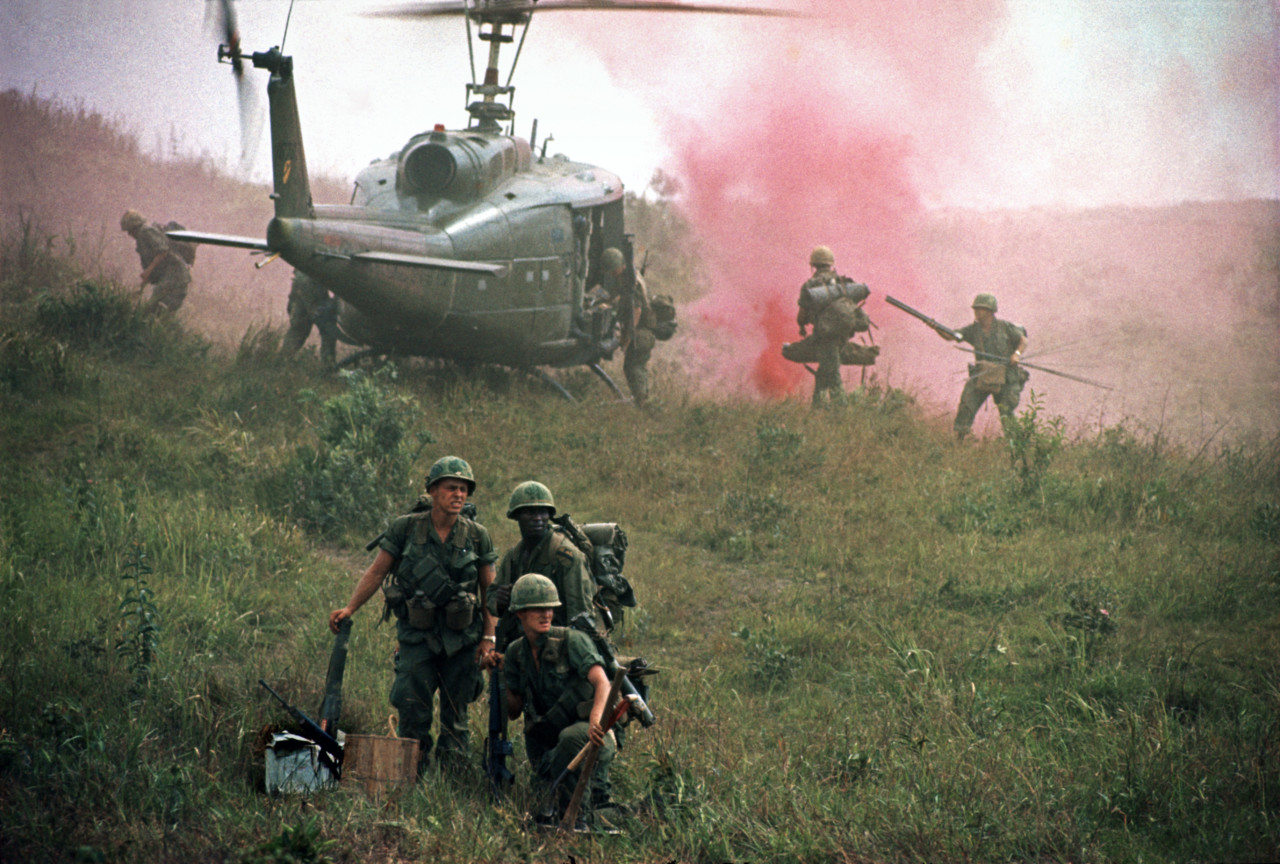 50 Years since Josef Koudelka Photographed the Invasion of Prague

This week marked the 50th anniversary of the Warsaw Pact’s Invasion of Czechoslovakia. Prague resident Josef Koudelka was in the city when Soviet tanks arrived. His coverage of the events not only led to his career as a Magnum photographer, but to his life as an an “exile”. The New York Times explored this world-changing piece of history alongside some of Koudelka’s work. Read the article here. Koudelka’s own words on his experiences during the invasion can be read on Magnum here.

Magnum Photographer Ian Berry was one of the few foreign photographers in Prague on the night of the invasion. Read his account of how spirit, luck, and ingenuity meant he was able to report on the events and file his story in time for his Paris Match deadline here. 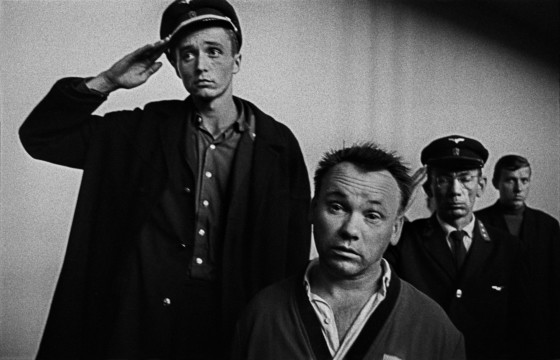 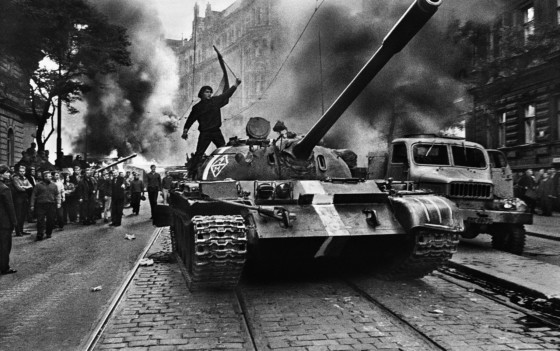 Magnum’s Christopher Anderson has been sharing a selection of his work over on the Instagram account of international photography title, GUP Magazine, which has published a portfolio of Anderson’s work and features a special-edition cover by the photographer in its latest issue. Check out the takeover here. 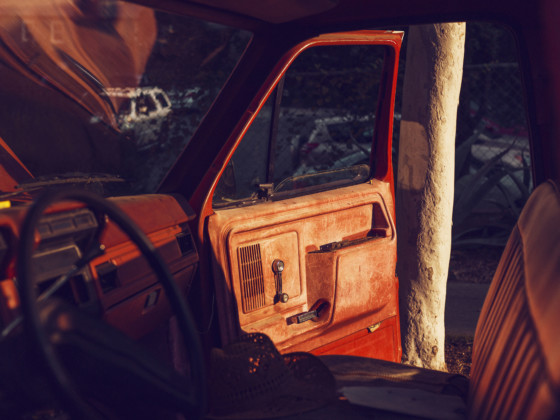 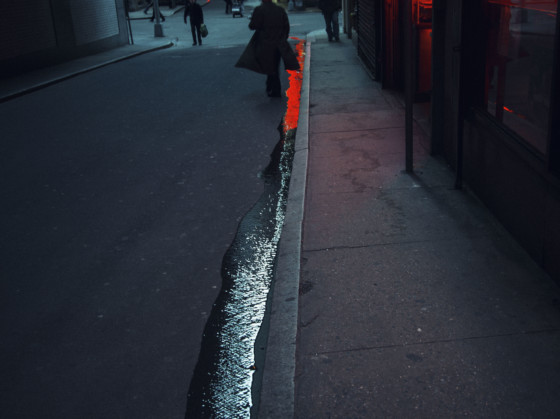 A documentary about the life and work of Magnum photographer David Hurn will air on BBC Wales this Saturday at 9pm. More information on the film, along with clips, is available here.

In the film Hurn talks about his work in the UK and America, and travels to California to meet one former subject, Jane Fonda. Read David Hurn’s interview about photographing the actress here. 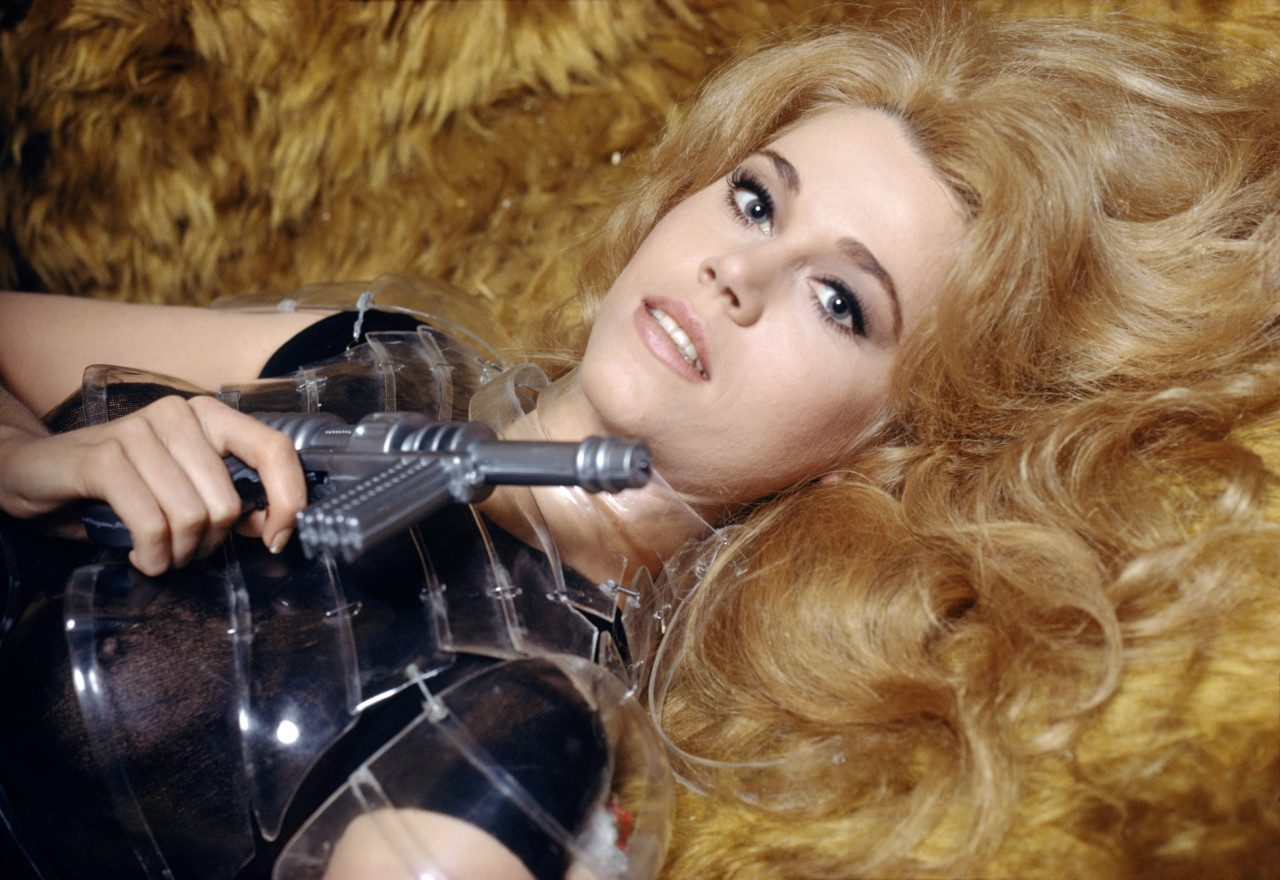 Magnum photographer Paolo Pellegrin will be in Zurich next week for an artist talk about his practice. For more information about the talk, which takes place on August 30, go here.