Grayson Perry on Martin Parr, Trent Parke questions whether sport can be art, and more from Magnum photographers this week A text by British artist Grayson Perry about the work of Magnum photographer Martin Parr has been published by The Observer ahead of Parr’s National Portrait Gallery show opening. Perry, who, like Parr, explores notions of class and culture in his work, writes: “Here was someone who was pointing out with laser precision the aspects of society I didn’t even know I was driven by.” Read the feature here.

More information about the exhibition here. As his new show Scene opened at Le Bal in Paris, Alex Majoli spoke to VICE France about his practice and making his subjects “actors of their own lives”. Read the feature here. Read Magnum’s interview with Majoli about the work here.

More details about the exhibition here. 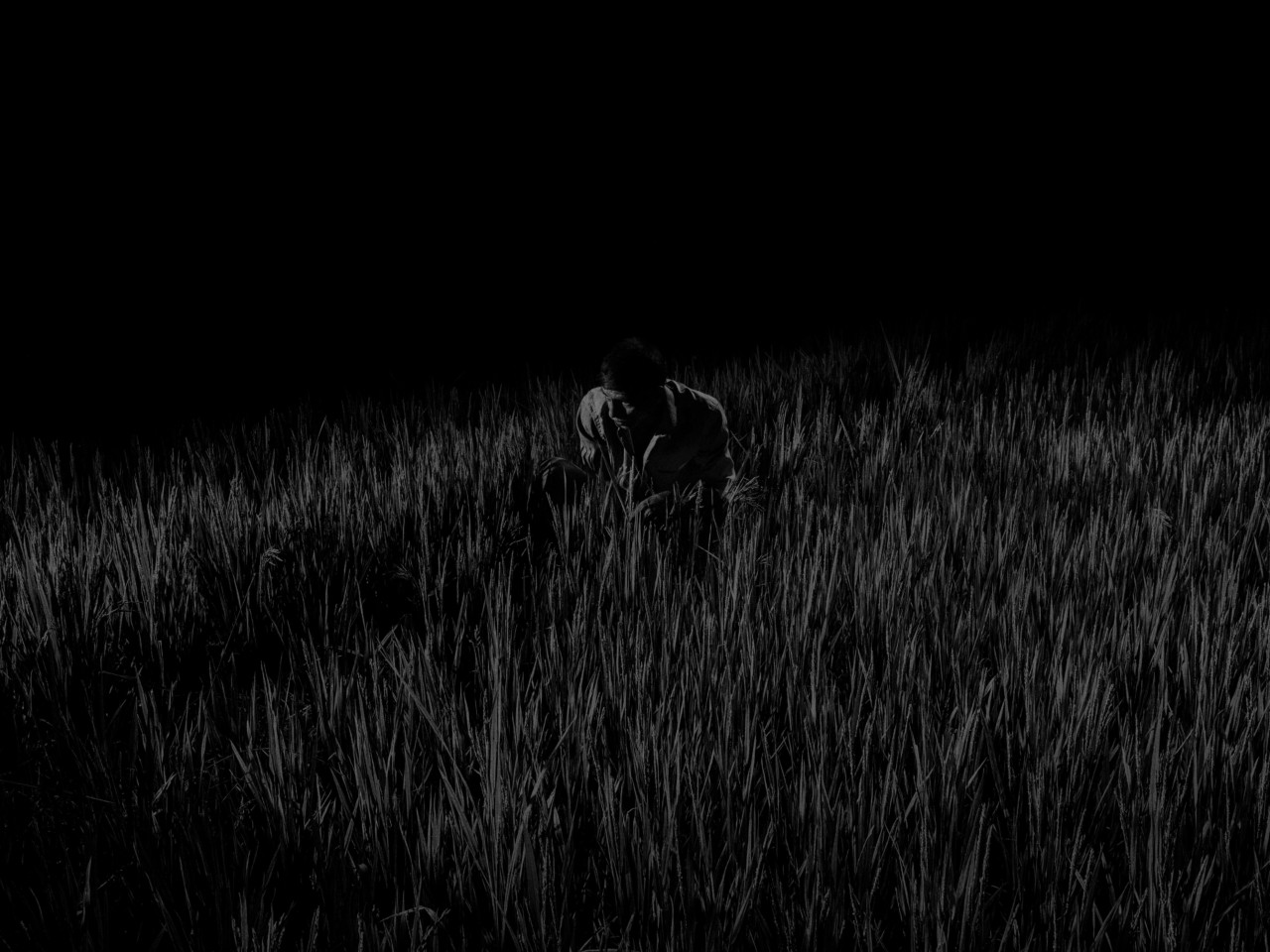 The Iranian Revolution on VICE France

Forty years on from the Iranian revolution, VICE France, explores Abbas‘ images that captured the pivotal moment in the country’s history. See the feature here. Read about how this moment influenced Abbas’ subsequent photographic life on Magnum here. A. Abbas A mullah, sitting in a luxury car, exhibits his weapon on the day of the victory of the Revolution. Tehran, Iran. February 11, 1979. © A. Abbas | Magnum Photos

Trent Parke, The Art of the Game

A new documentary following Magnum photographer Trent Parke and his wife and long-time creative partner, Narelle Autio, during the making of their video work Summation of Force, will be shown on ABC in Australia at 10pm on March 3. Watch the trailer below.

New Work by Lorenzo Meloni documents the Syrian Democratic Forces’ initiative to liberate the last jihadi stronghold in the country. See it on L’Obs here. See more of Meloni’s work documenting the collapse of ISIS in Syria here. Wayne Miller’s photographs of a segregated U.S. navy unit were lost for decades, but, as TIME says, “They still have a story to tell.” Read that story here.

Learn more about the humanistic approach of Wayne Miller on Magnum here. 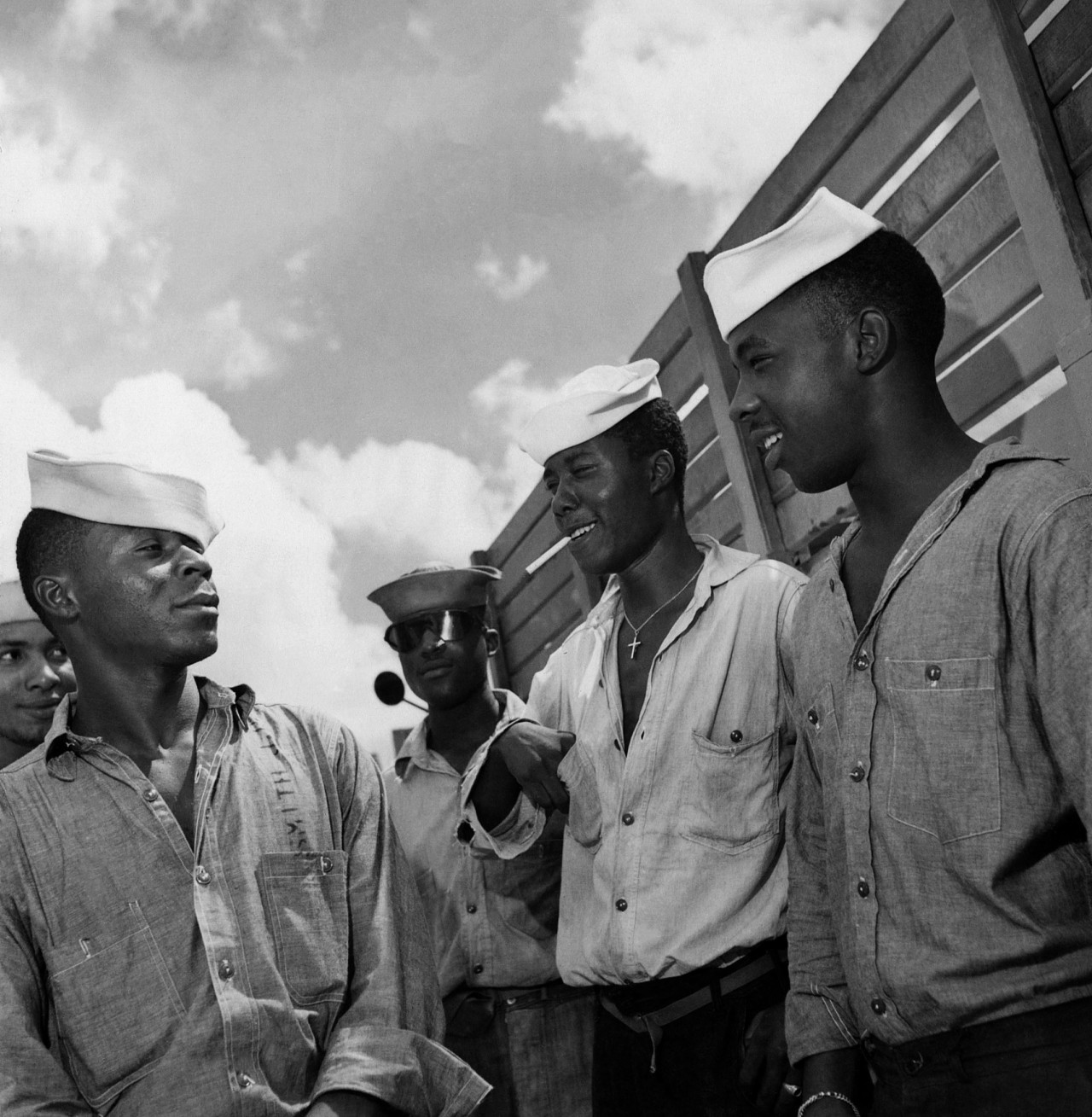 The Body Observed on The Guardian

A new exhibition exploring the body as represented in the work of Magnum photographers is set to open this month at The Sainsbury Centre. Ahead of this, The Guardian presented a gallery demonstrating the breadth of styles and approaches the theme encompasses, which you can view here. 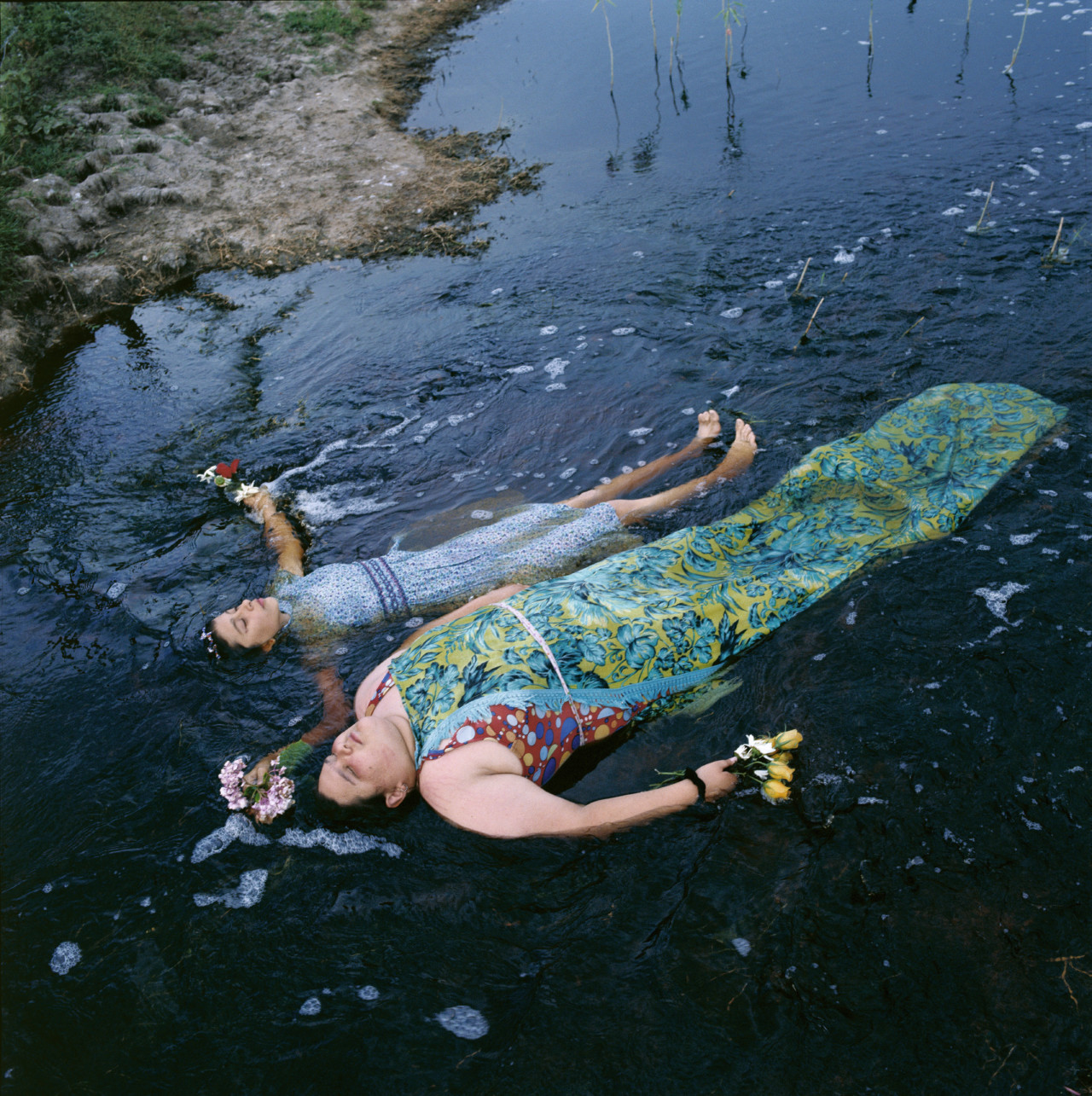 As the world’s attention continues to focus on the unrest in Venezuela, Zeit Magazin has taken a look back through archival images of the country by Magnum photographers. See the images here.

Magnum Nominee Emin Özmen recently travelled to Venezuela to photograph the situation in the capital. See that feature on Magnum here. Martin Parr had a quick catch-up with Digital Camera World to discuss making sense of chaos and how technological developments have impacted on his practice. Read the feature here. 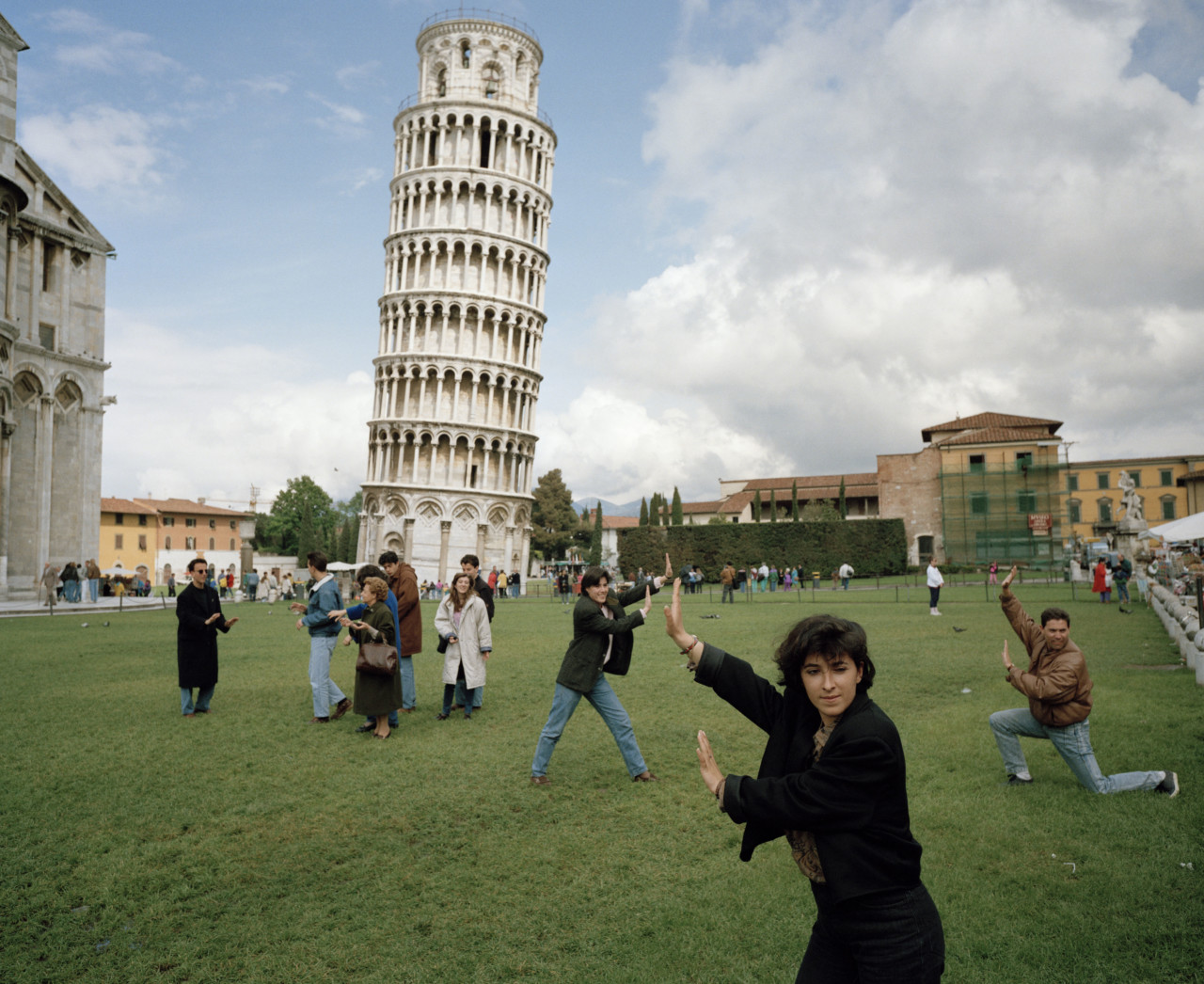 Magnum Photographer Bruce Gilden spoke to BBC Outlook about why he photographs sex workers. Listen to what he had to say here. Read the feature about his book on the subject – Only God Can Judge Me – on Magnum, here. 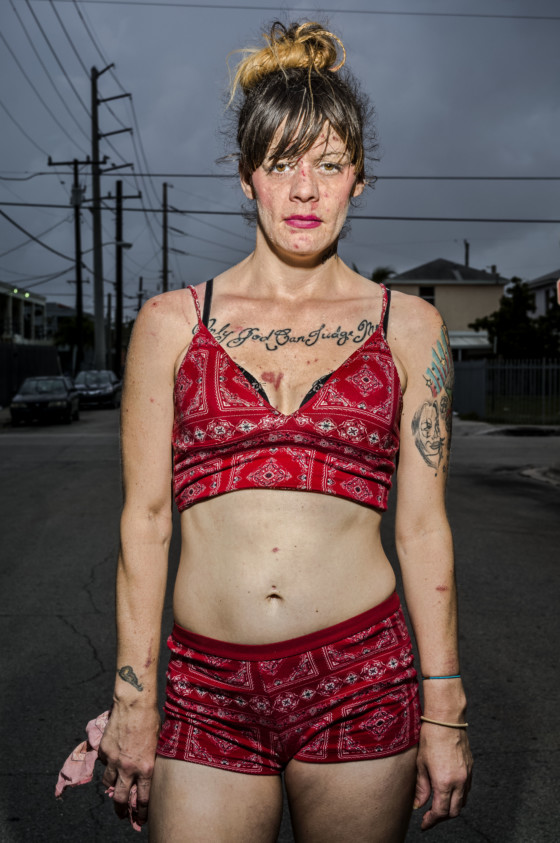 Philipe Halsman’s Jump on The Guardian

Philipe Halsman’s approach to photographing celebrities was unique. His “Jumpology” theory was a process by which he sought to reveal his subjects’ personalities by asking them to jump into the air at the moment he pressed the shutter. Here The Guardian explores how this resulted in his famous self portrait, mid-air, alongside actress Grace Kelly. Read the story here.

For further reading on the stories behind how Magnum photographers have photographed Hollywood stars, see our feature on Magnum here. 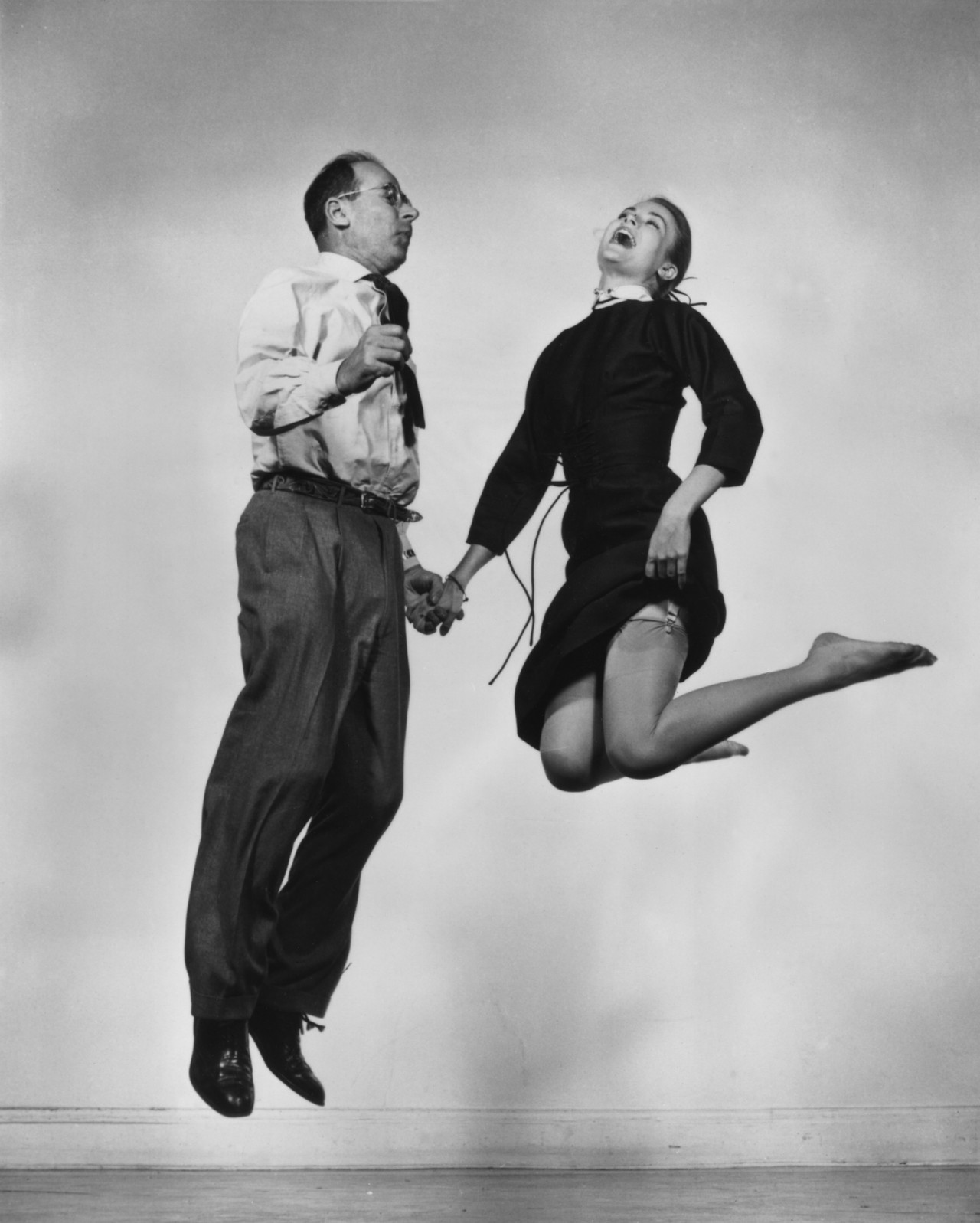