As China invests billions in the development of a new Silk Road, we look back at Ian Berry’s 1996 journey along the ancient route between the East and the West 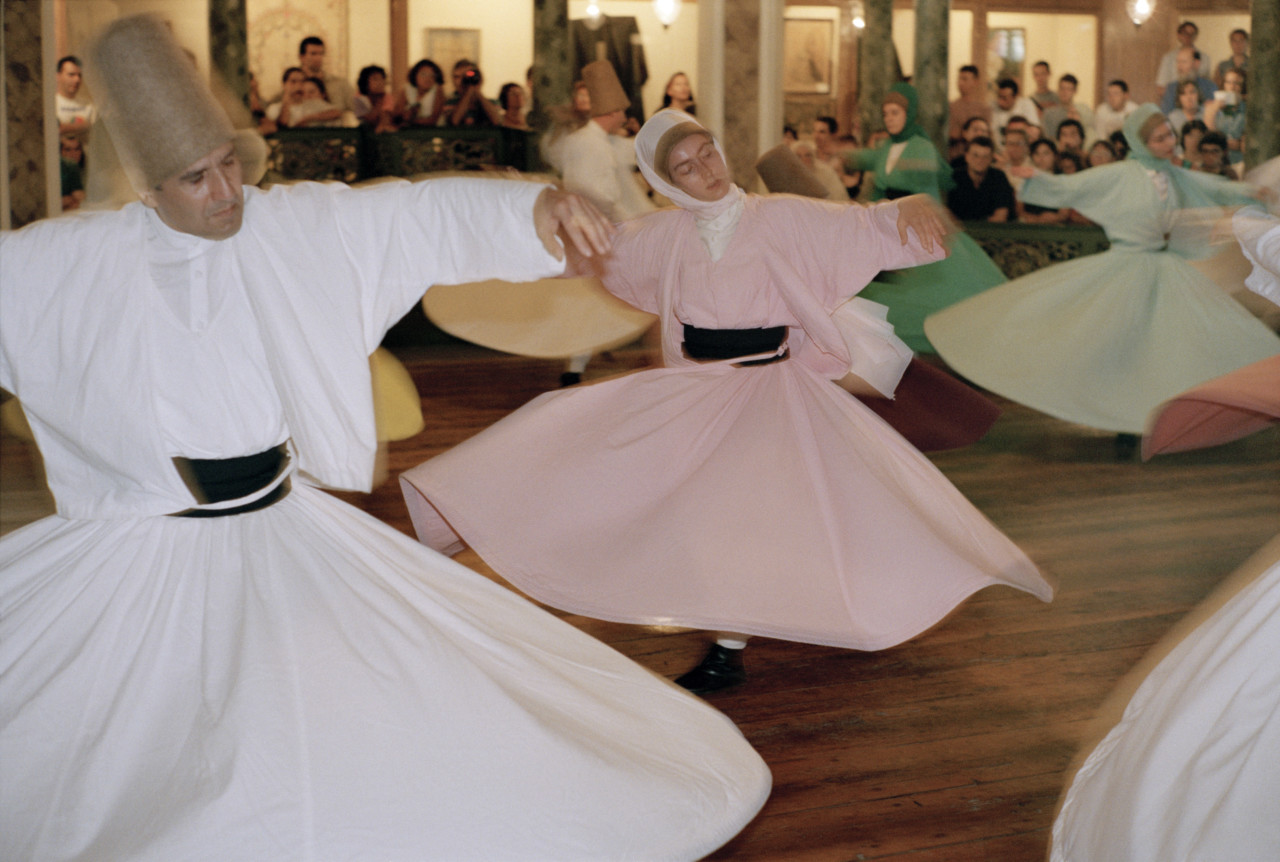 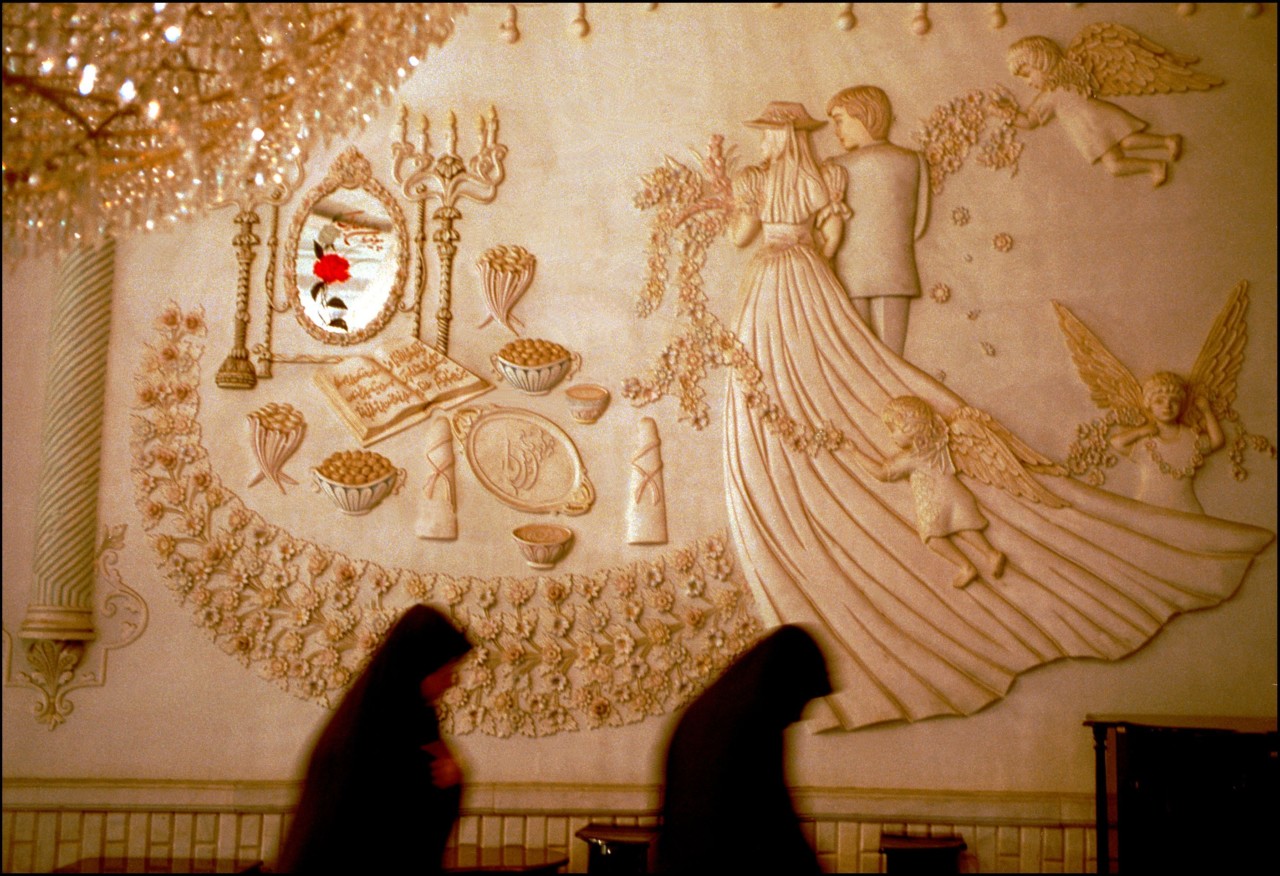 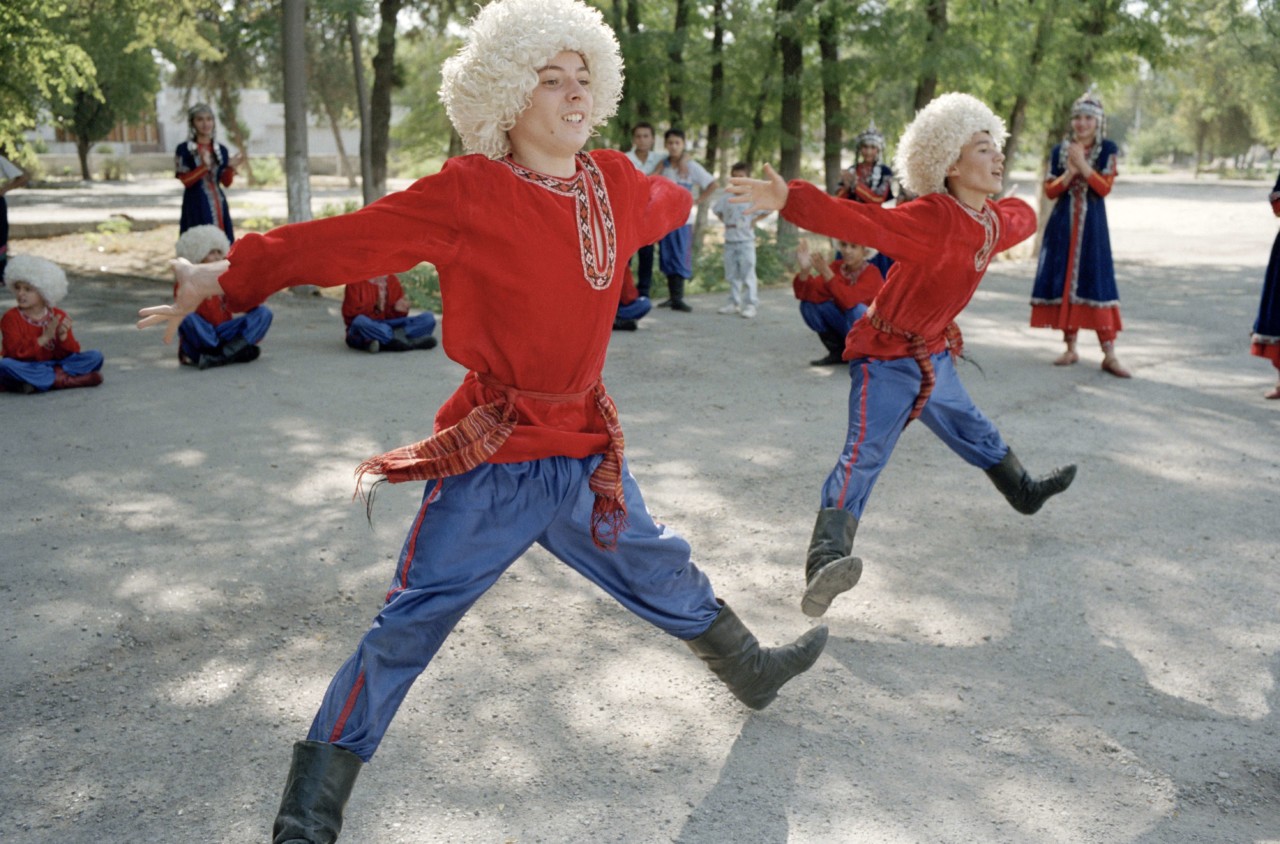 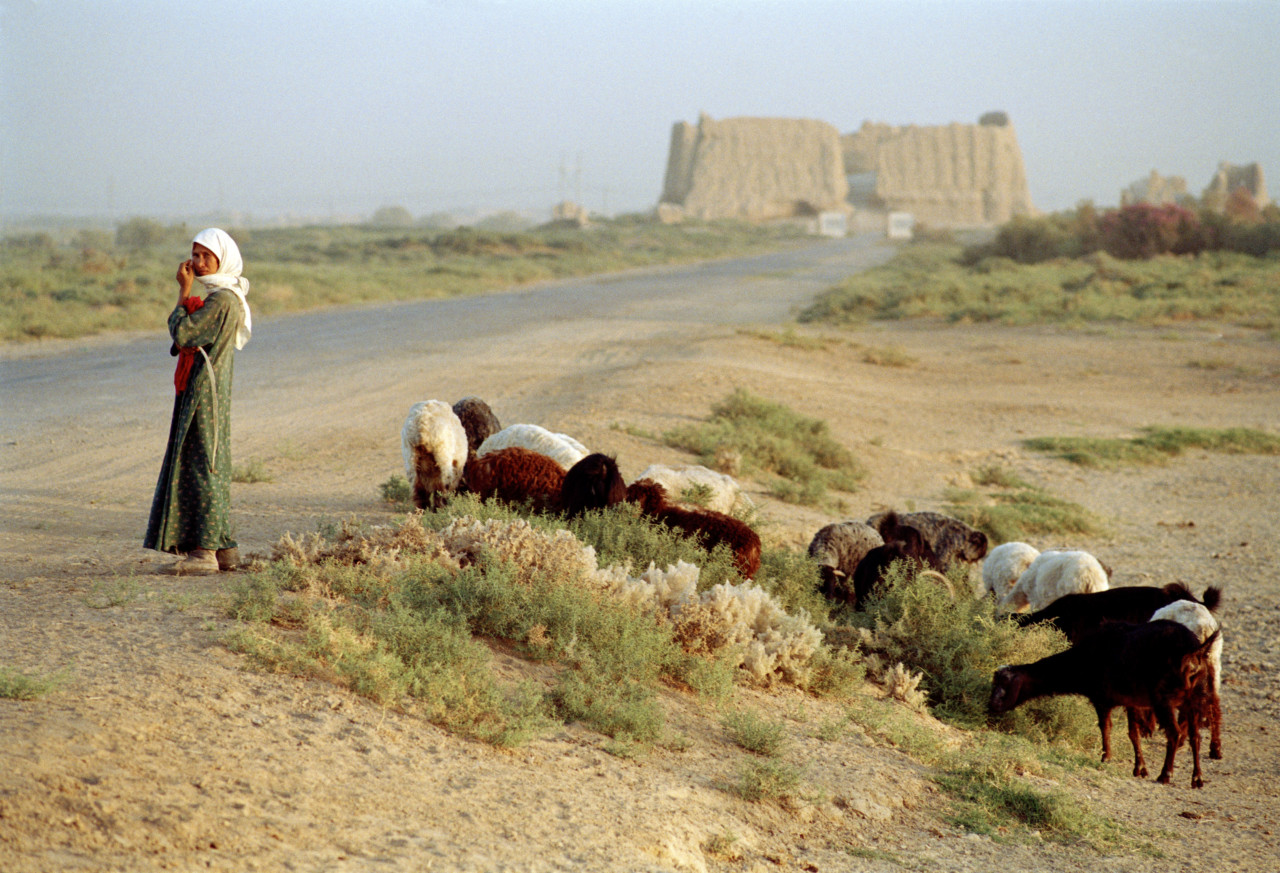 26
Ian Berry Shepherdess and her flock in the medieval Silk Road city, home of the poet/astronomer, Omar Khayyam, with the ruins of the great Kiz Kala in the background. Merv, Turkmenistan. 1996. © Ian Berry | Magnum Photos 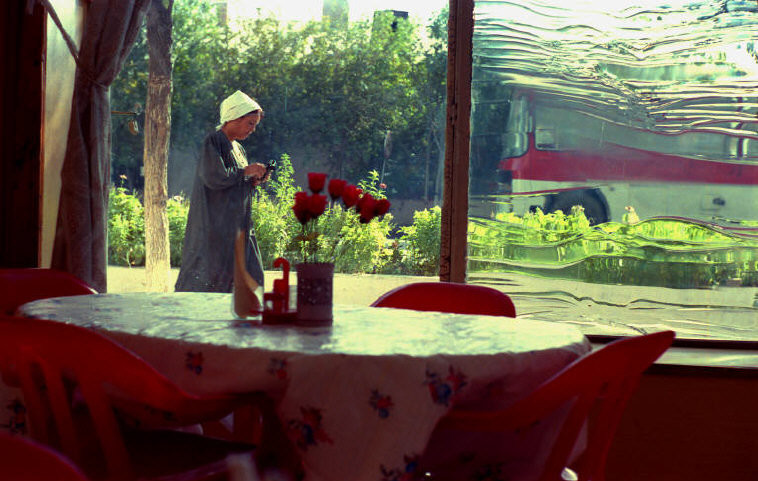 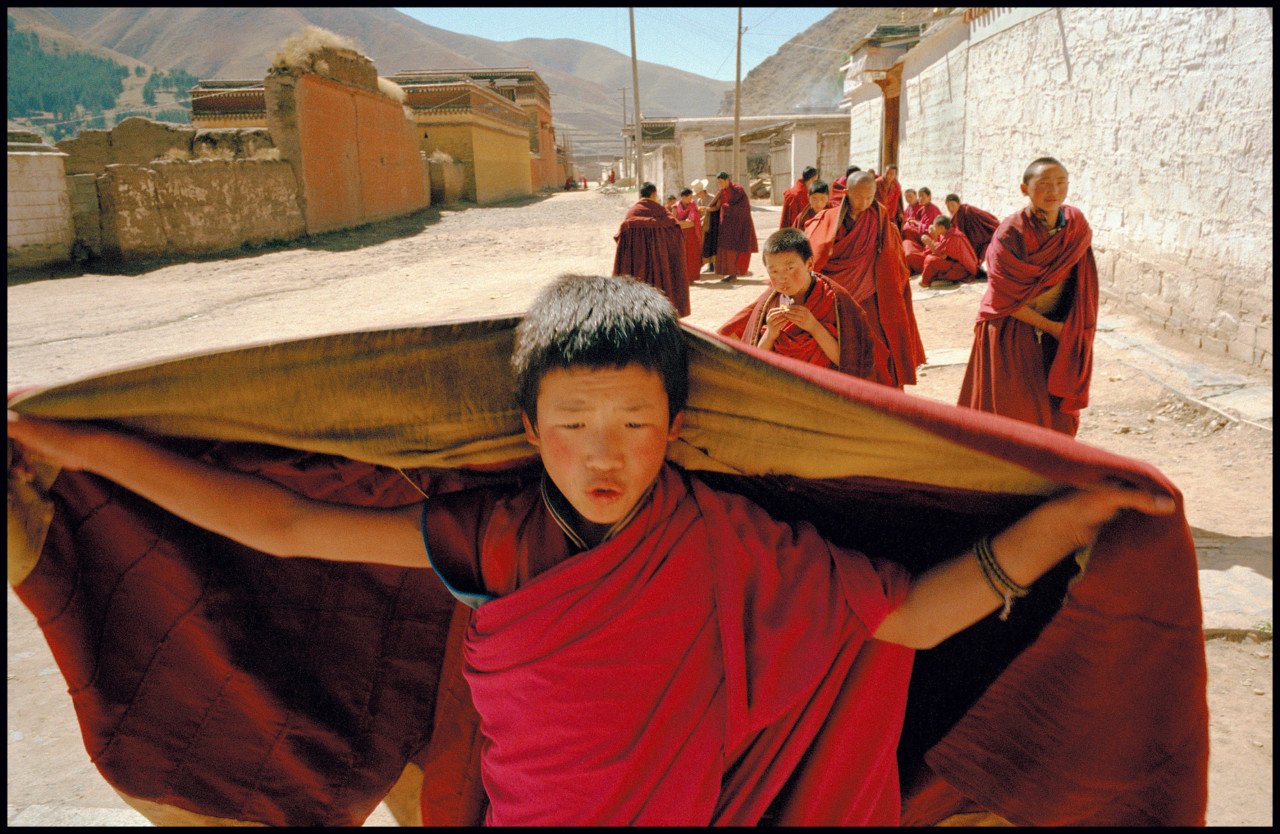 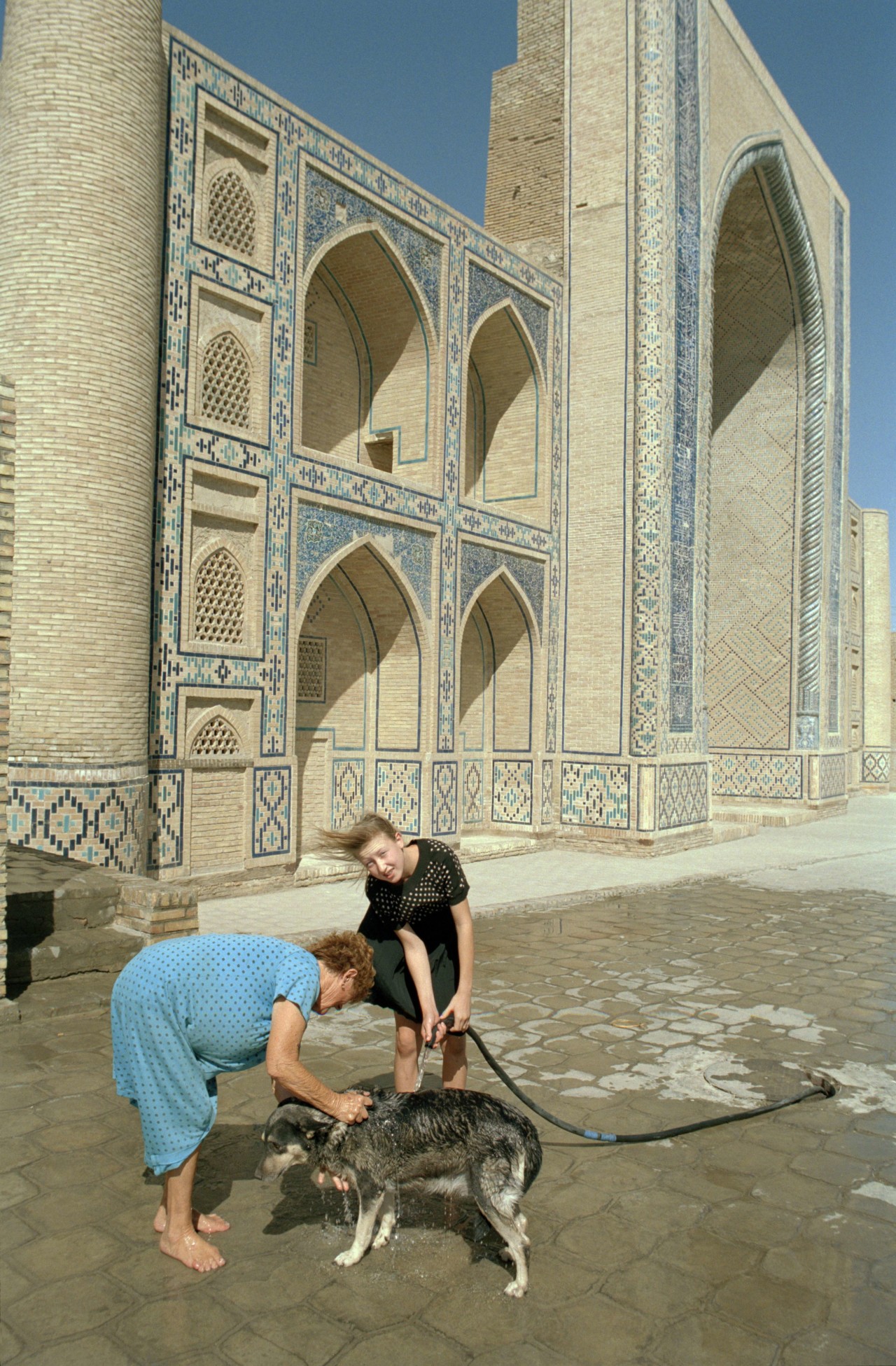 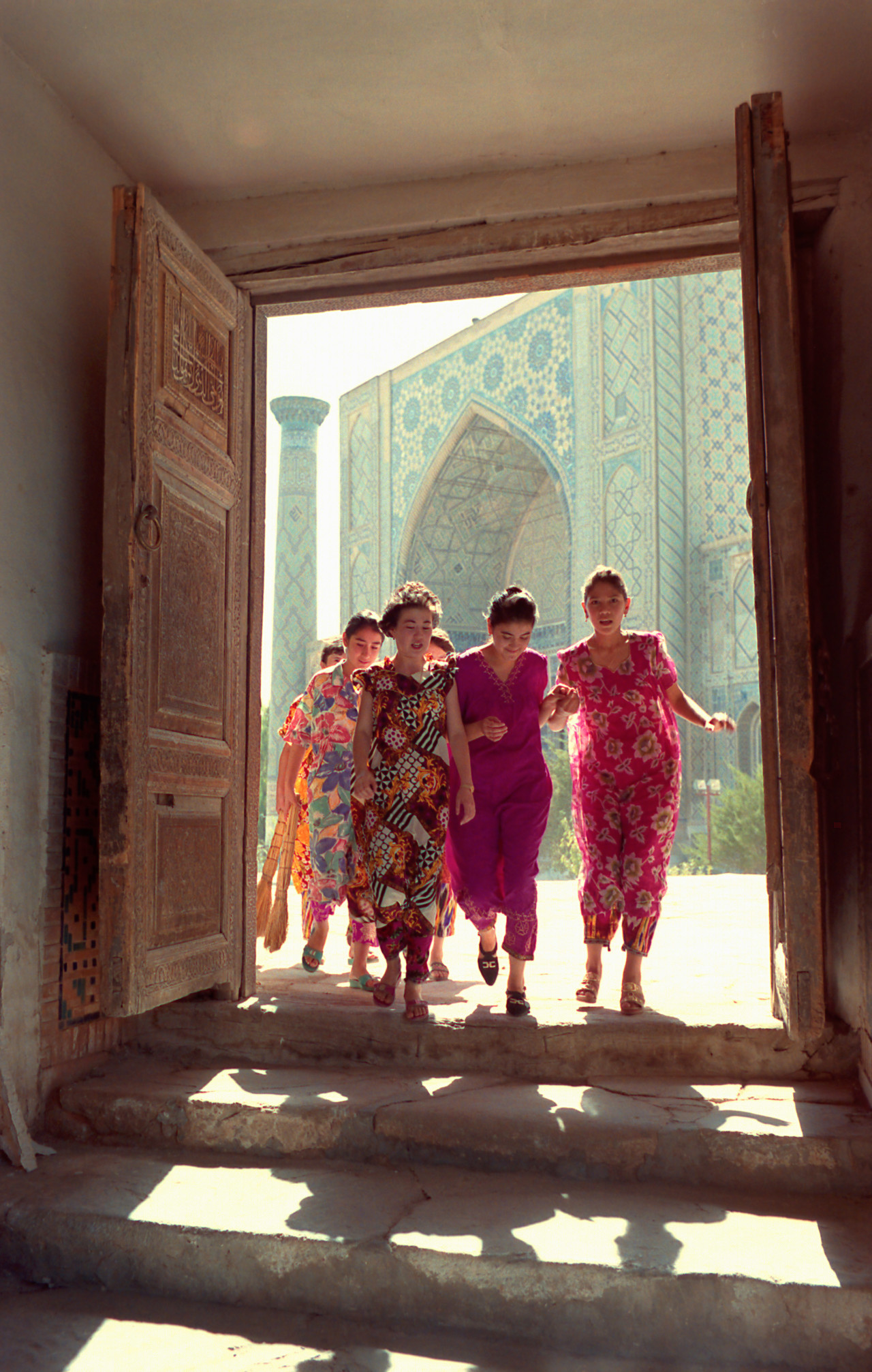 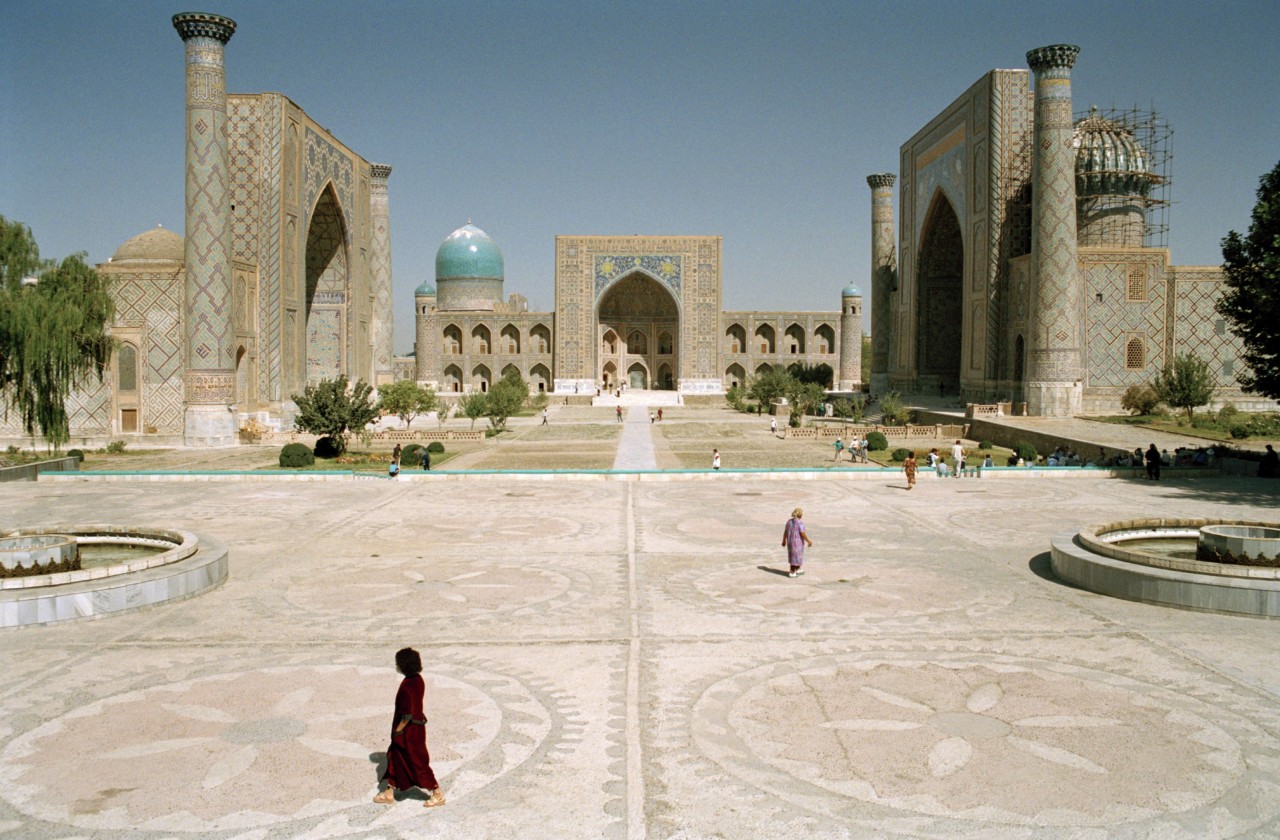 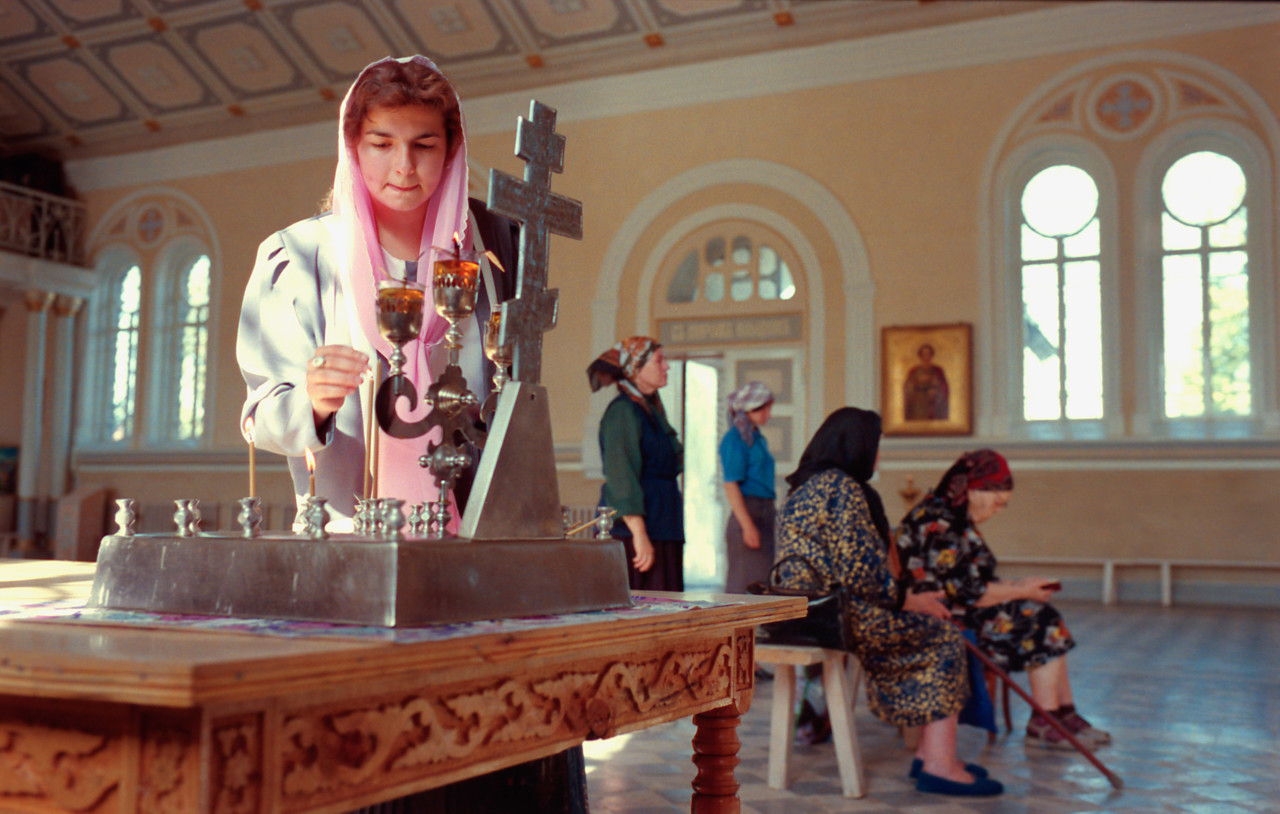 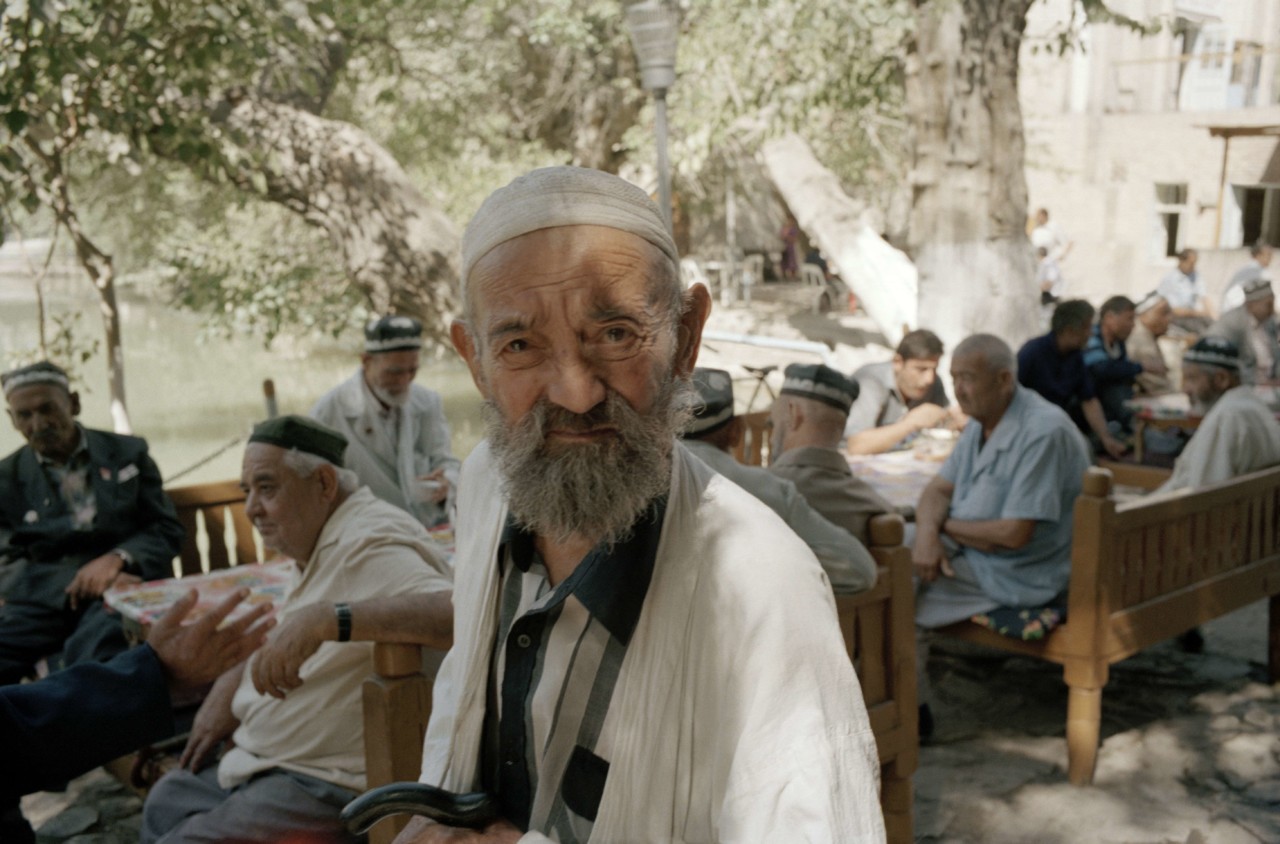 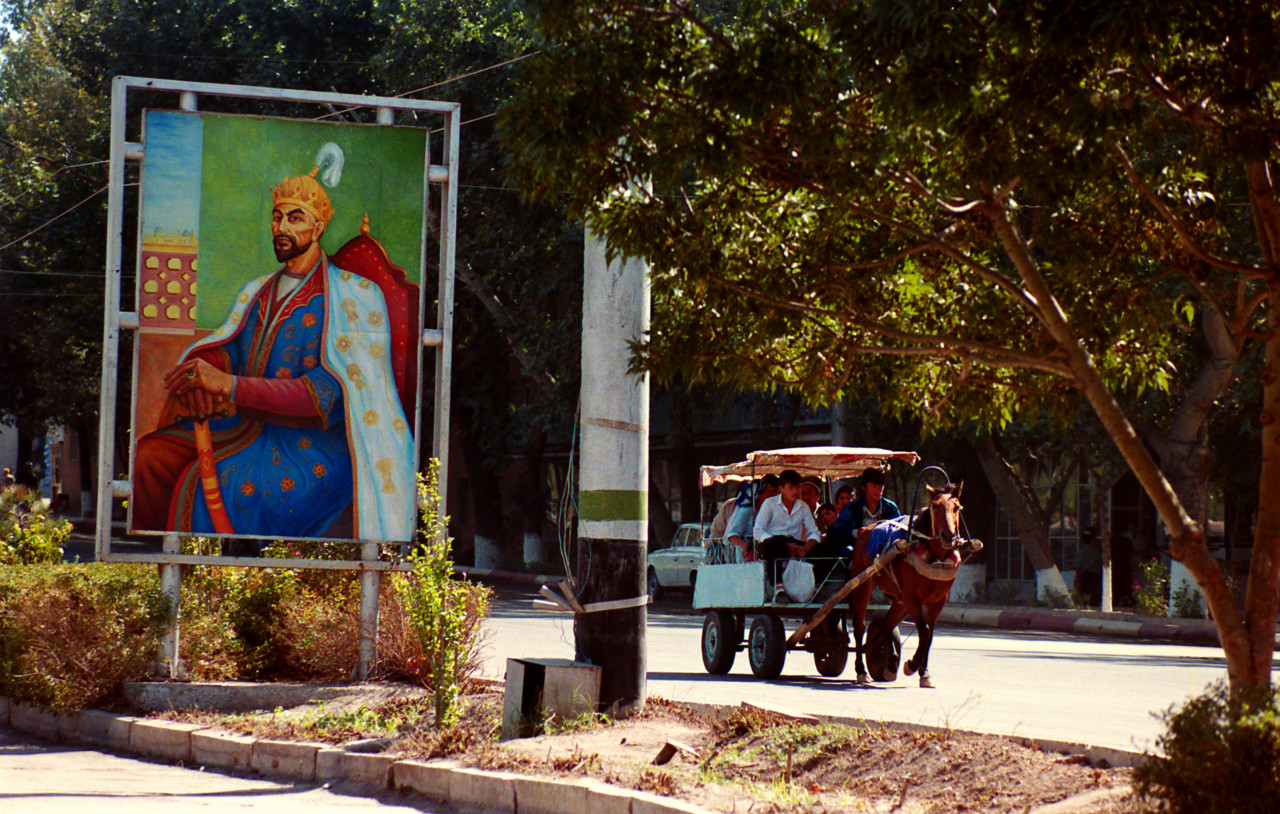 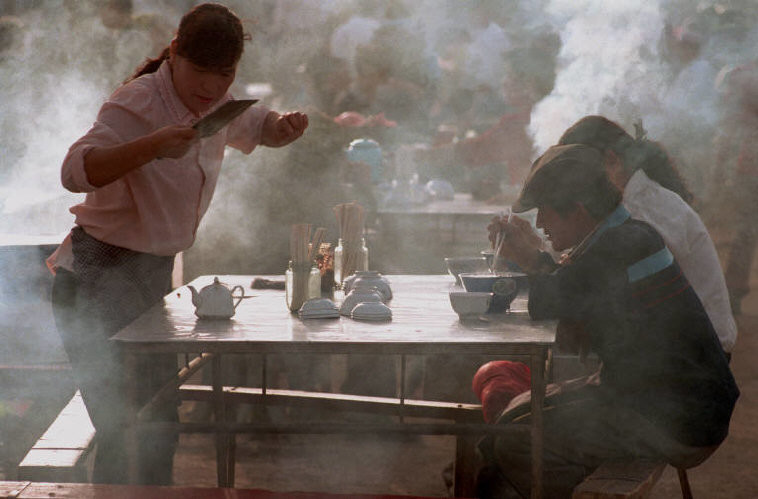 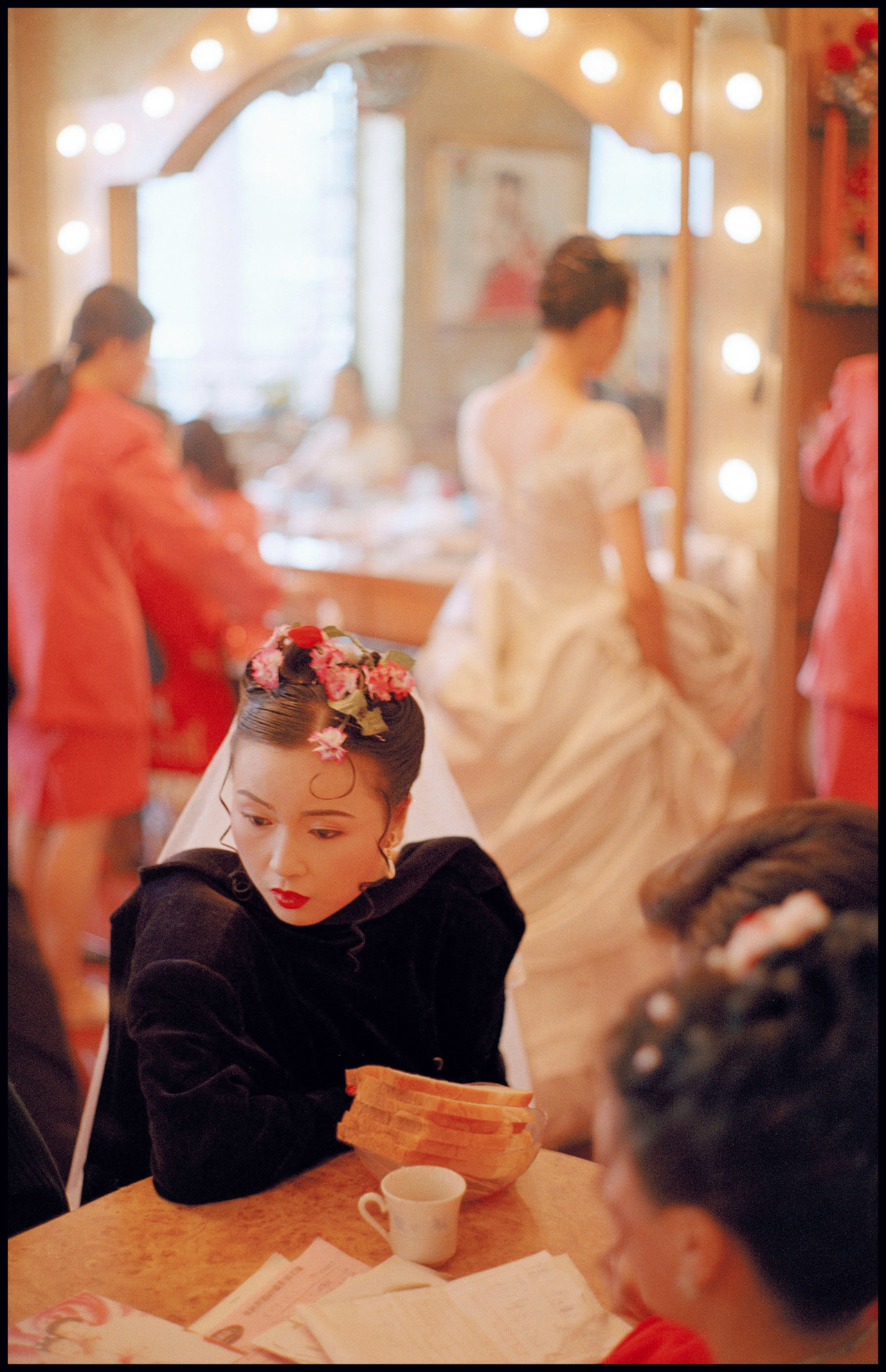 26
Ian Berry Bride being dressed and made up in a photographer's studio for their wedding photographs, usually taken before the wedding. Urumqi, China. 1996. © Ian Berry | Magnum Photos 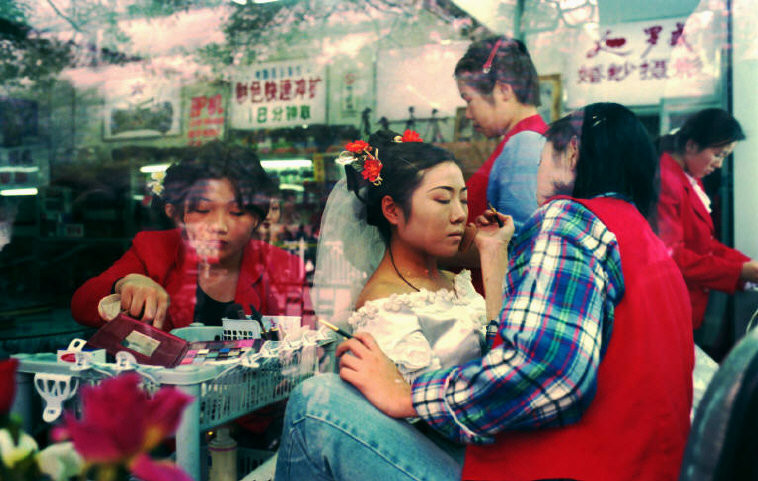 26
Ian Berry Bride gets made up before being photographed. Beijing, China. 1996. © Ian Berry | Magnum Photos 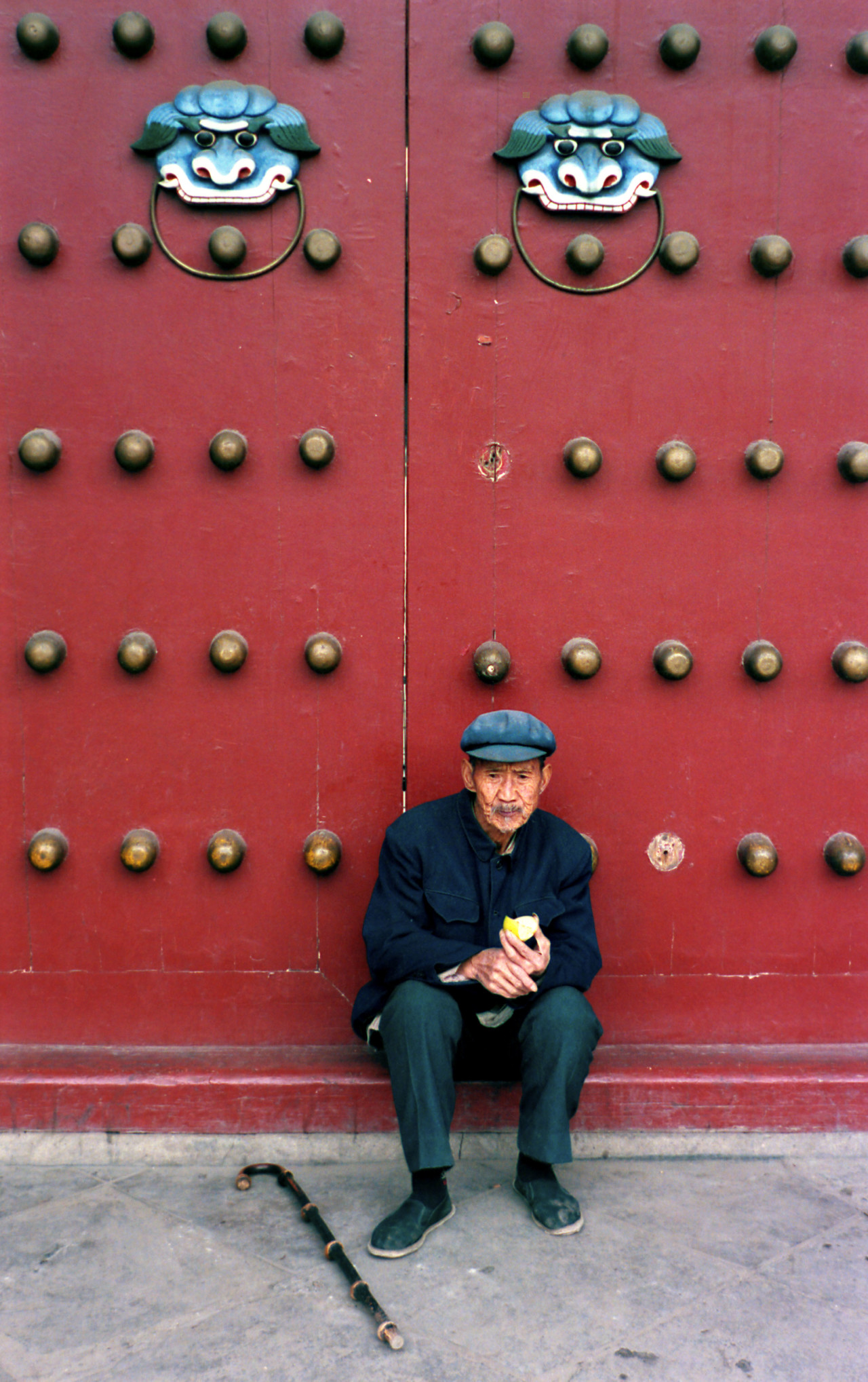 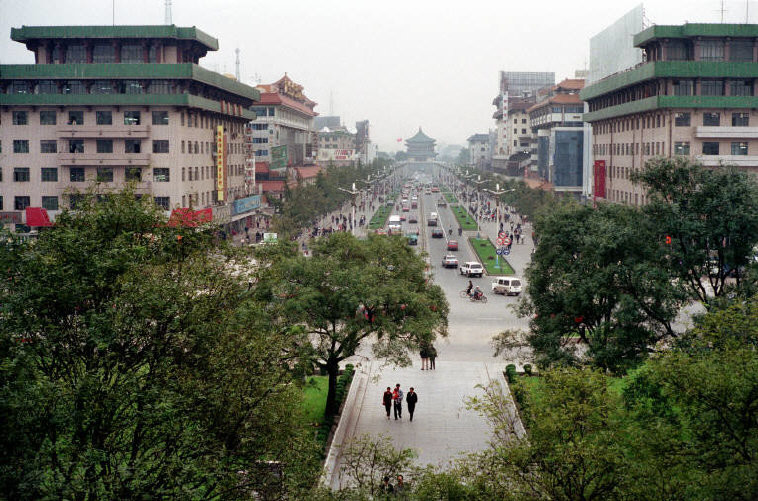 Dating back to before the Han Dynasty, which ruled ancient China from 206 BC to 220 AD, the Silk Road is a network of trade routes linking China to the West. So called because of the silk that would be exported this way, the Silk Road not only fostered business links, but cultural exchanges along the network.

In recent years, following an announcement by Chinese President Xi Jinping in 2013, new investment has seen the massive roll-out of Chinese-built infrastructure, with the aim of placing the country at the center of the global economy. The updated Silk Road will use rail, air, sea and land routes to create links between Beijing and Germany. China has already invested $40bn into the scheme, and according to the BBC, 900 deals are already underway worth $890bn.

In 1996, Magnum’s Ian Berry travelled from Istanbul to Iran, through Uzbekistan, Kazakhstan, and Kyrgyzstan, mainly by rail, along a journey that opened up new trade routes between regions that were previously sealed under Soviet communism. Here, we present some of the photographs from what he remembers as a great trip.