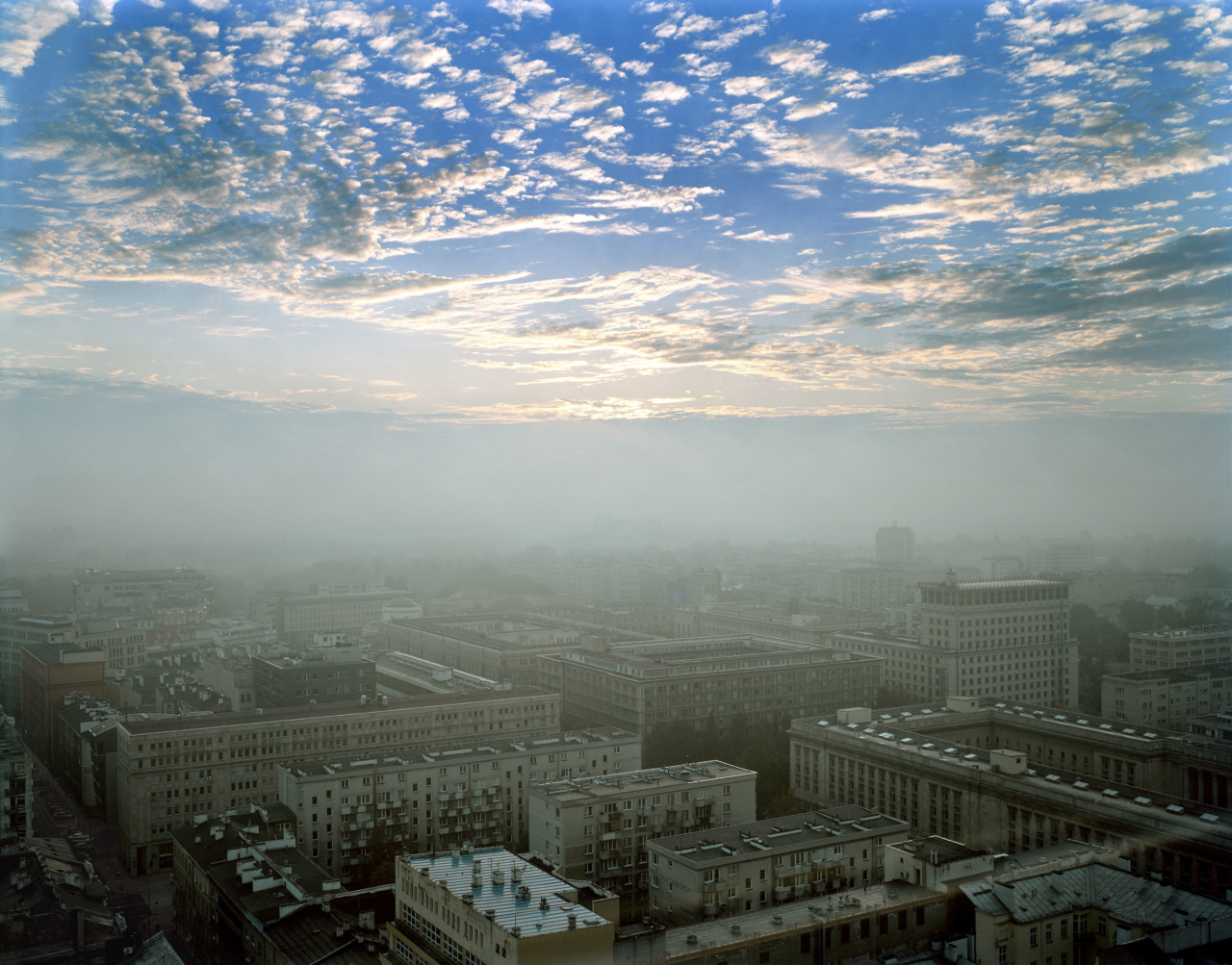 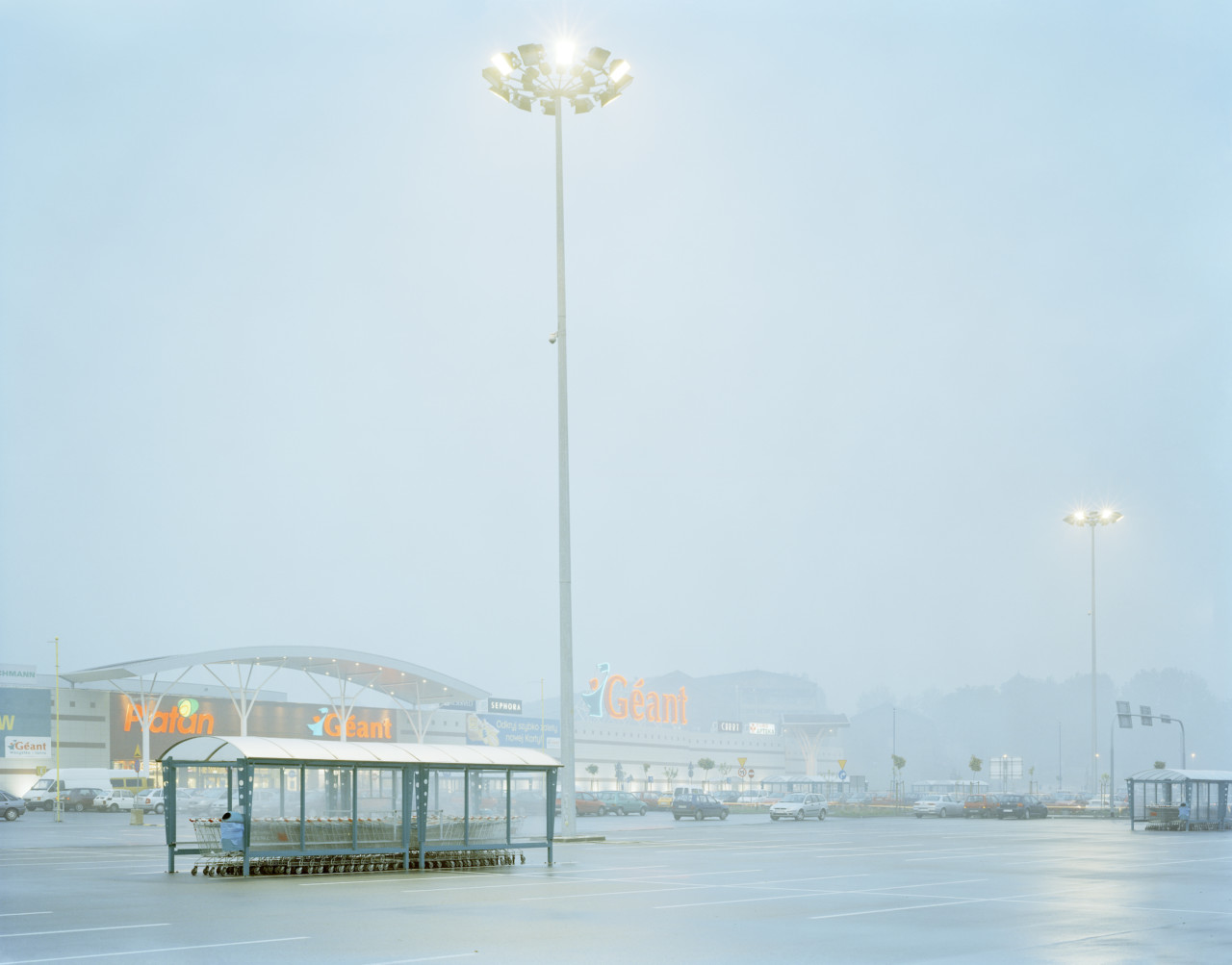 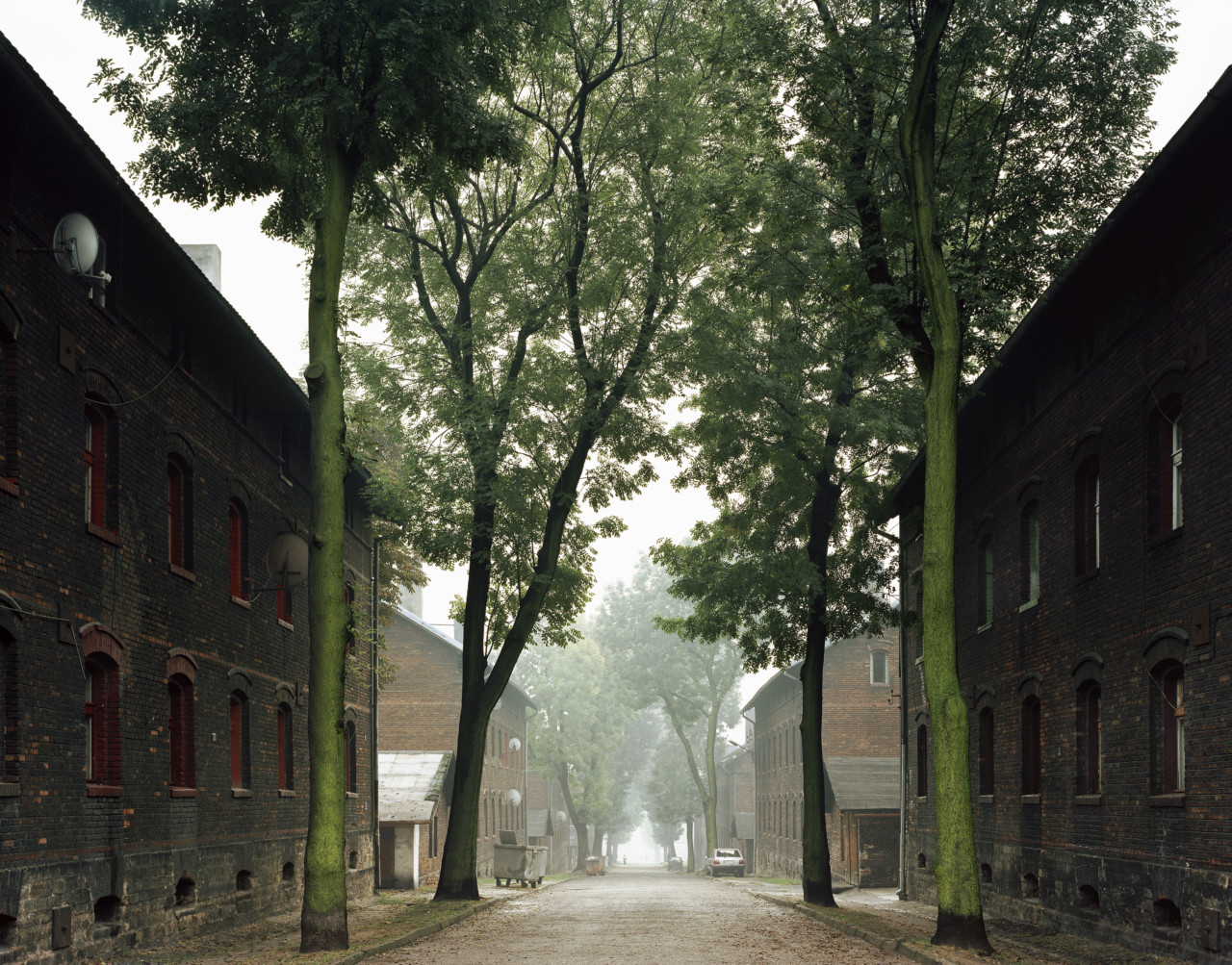 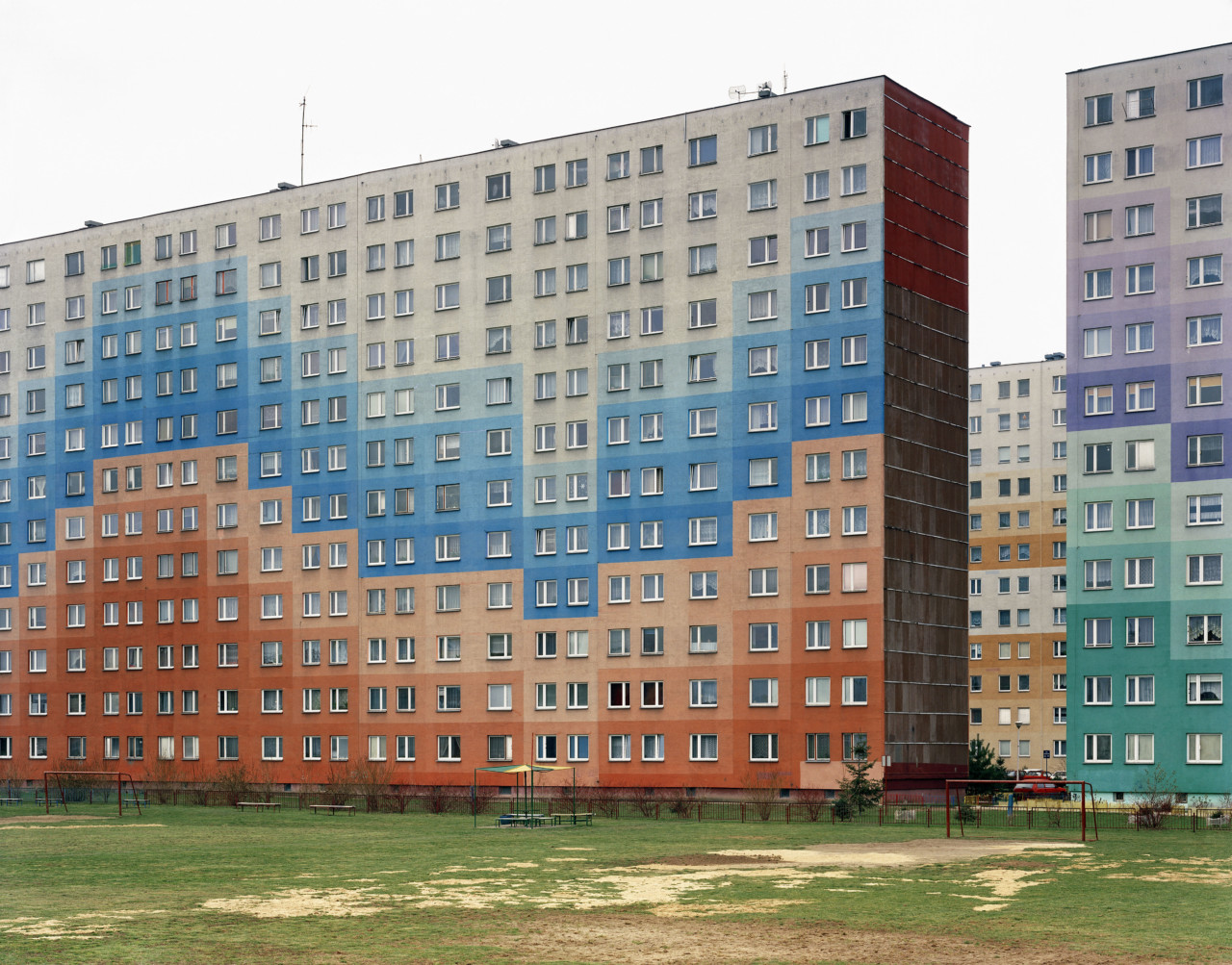 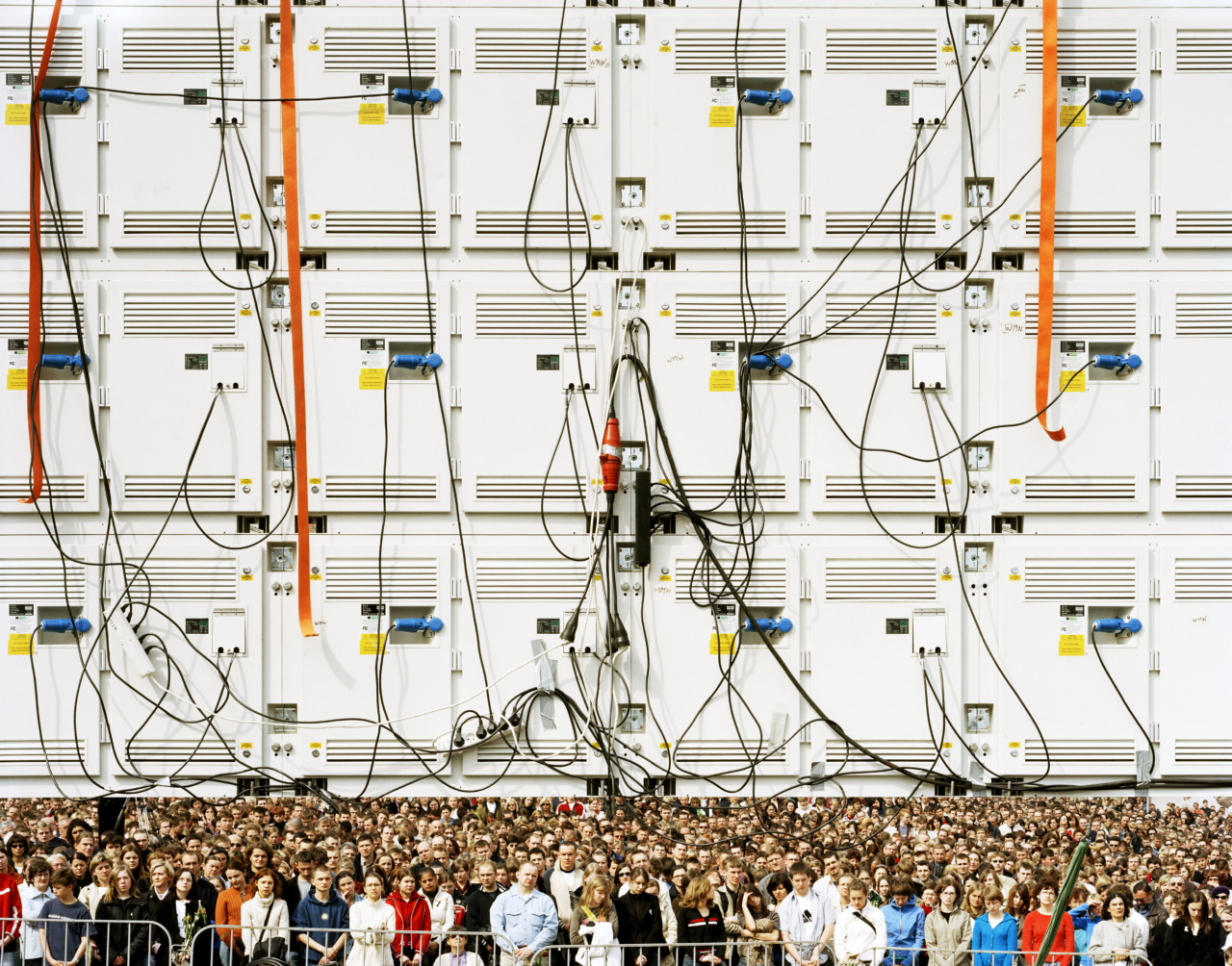 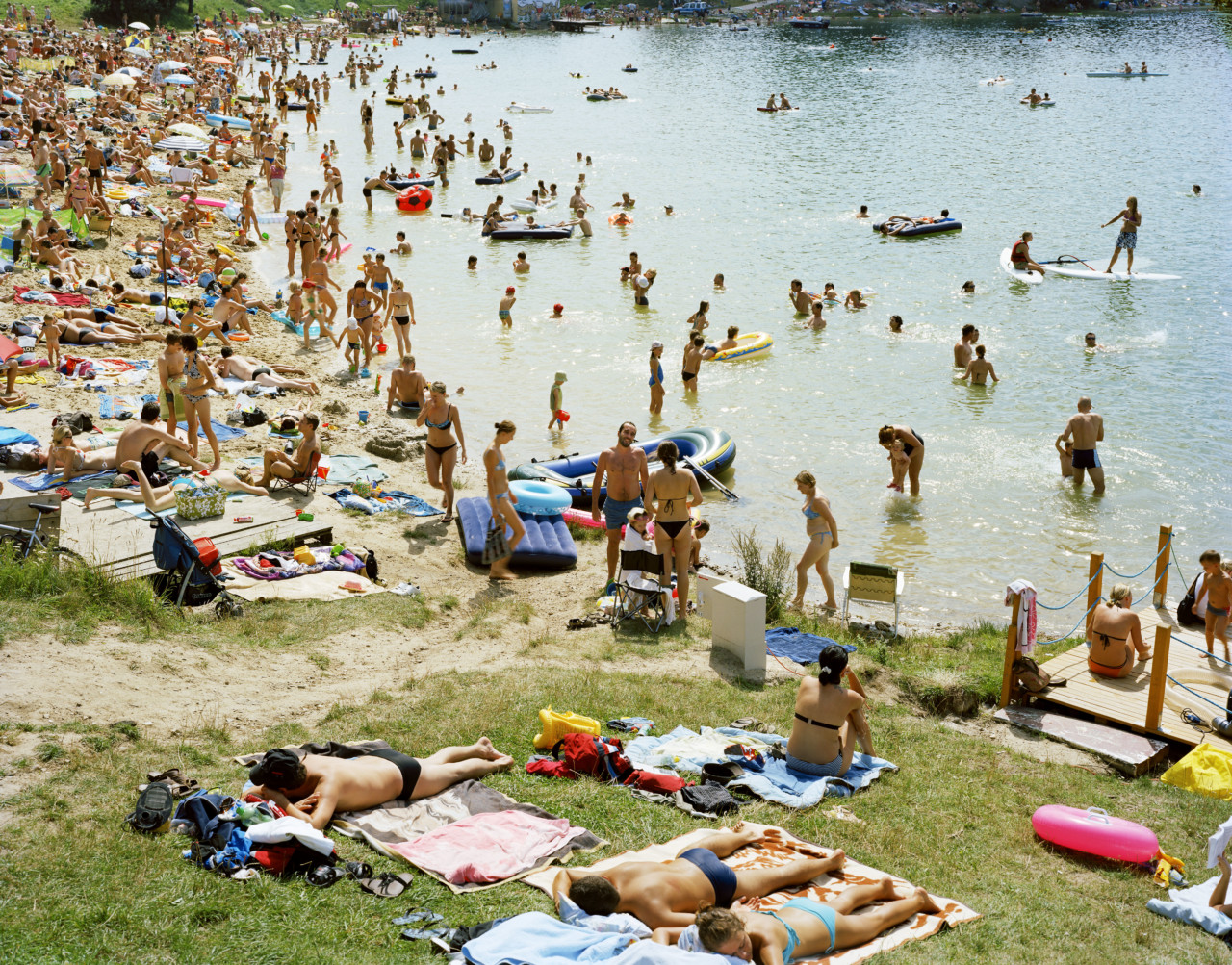 16
Mark Power | The Sound of Two Songs A lake close to the city of Krakow. 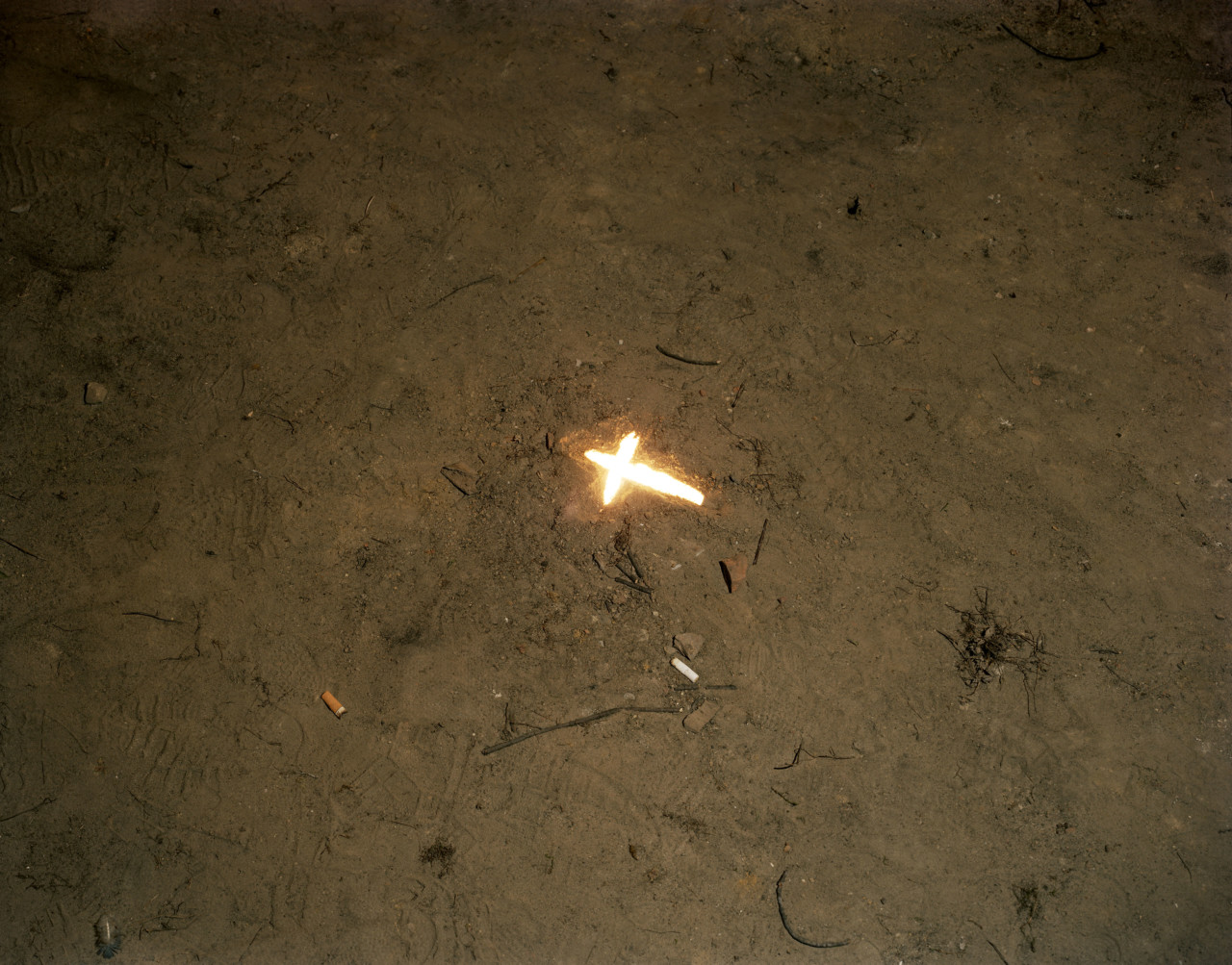 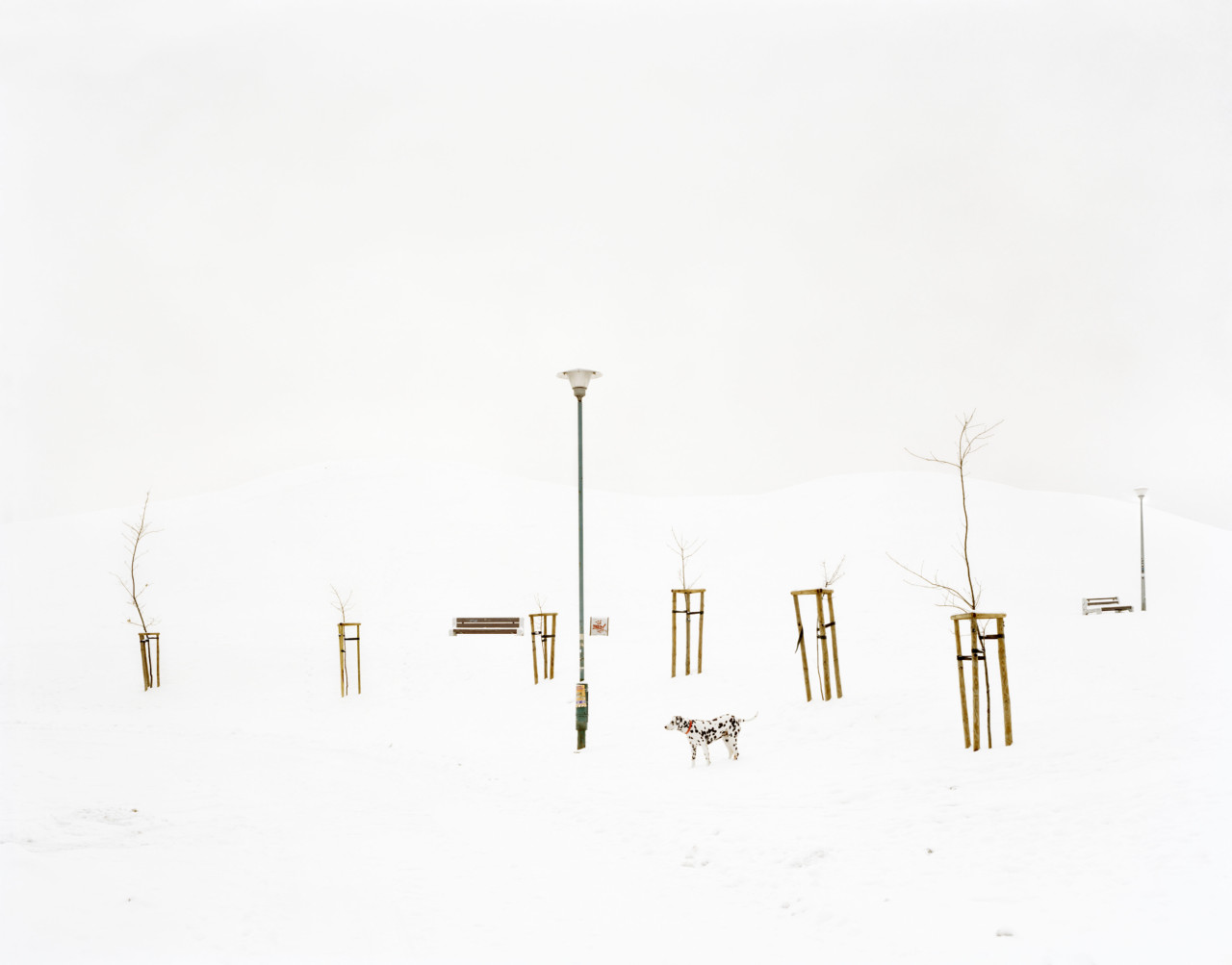 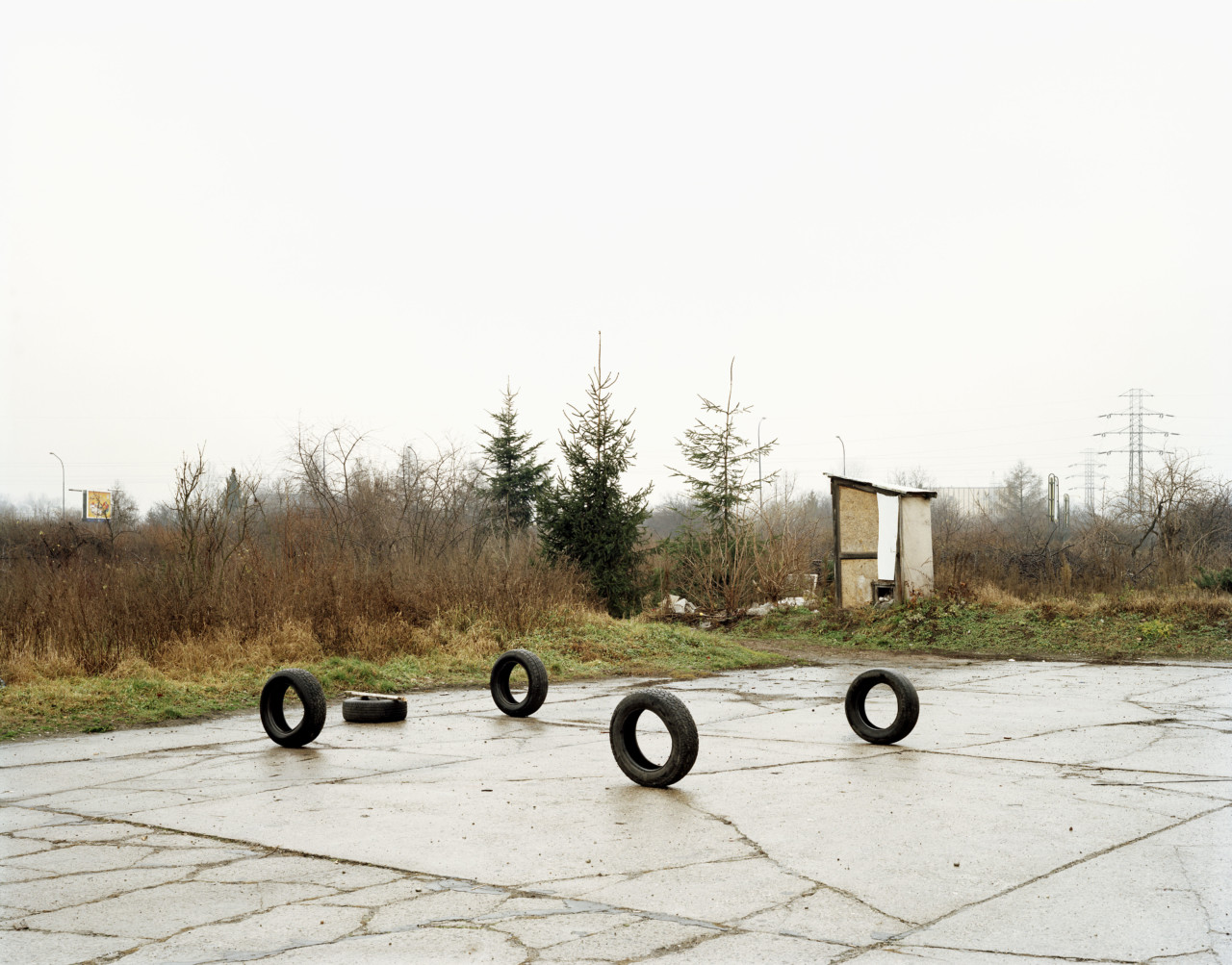 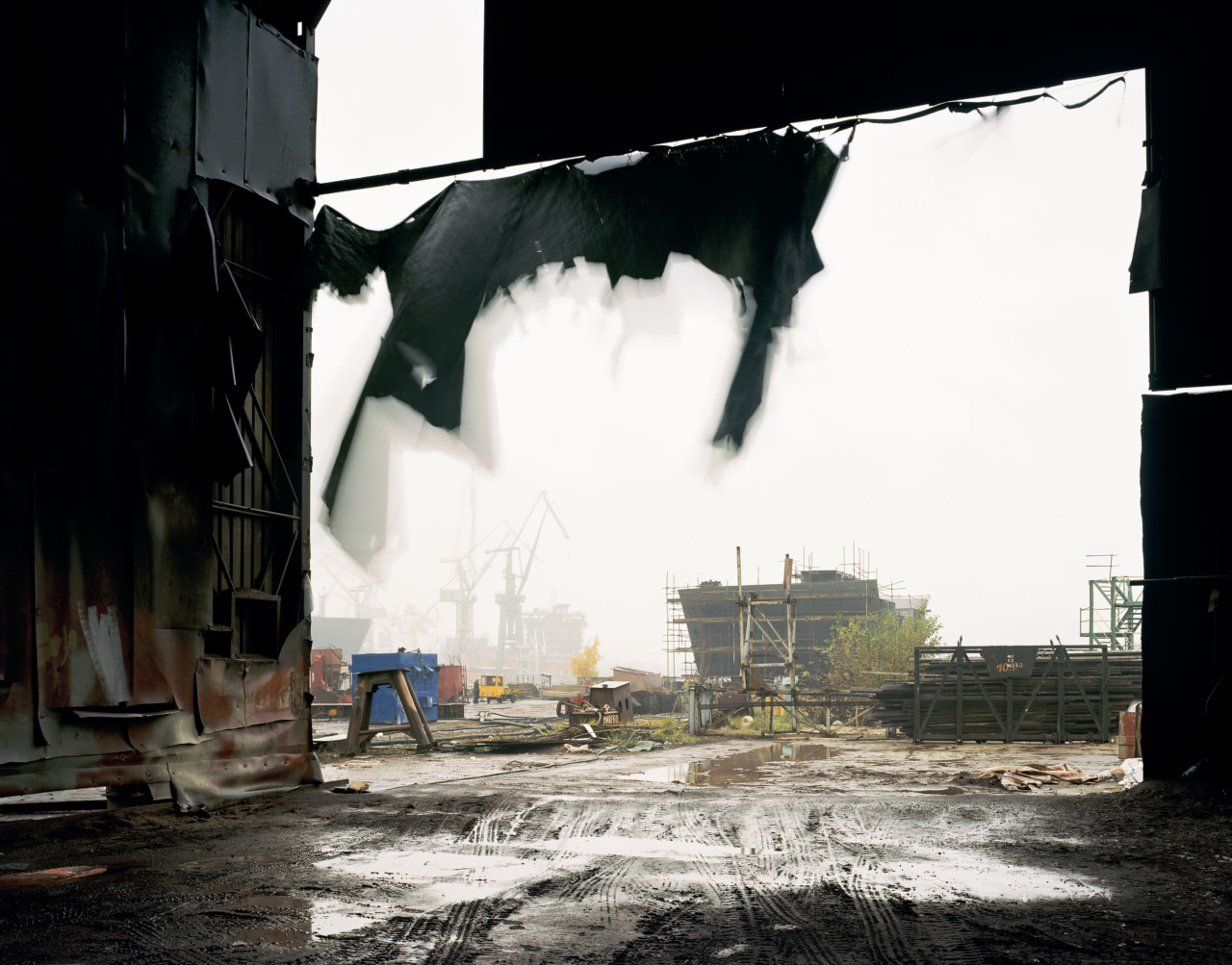 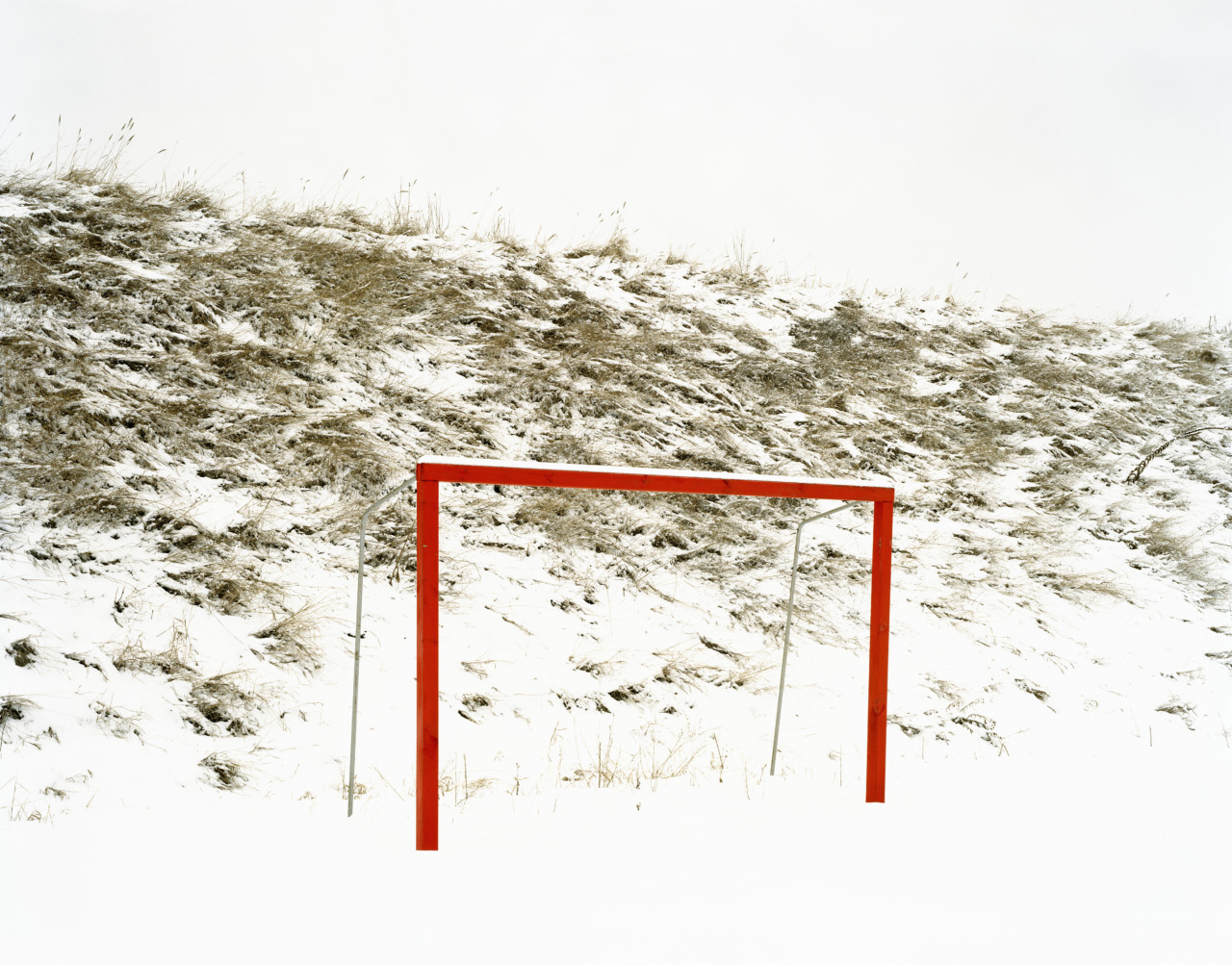 Mark Power began his work in Poland in September 2004 as part of a group project instigated by Magnum Photos in Paris: Ten photographers were commissioned to spend a month in one of the countries set to join the European Union that same year.

However, Power believed that his initial investigations in Poland only scraped the surface of a country approximately the same physical size as the other nine new EU members added together.

Over the next five years, as Power worked on the project, his focus inevitably shifted from an investigation into the effects of European Union membership into a more subjective, poetic and autobiographical response to a country he grew to love. However, it is still a place seen by a foreigner, an outsider; a position Power has resolutely maintained.