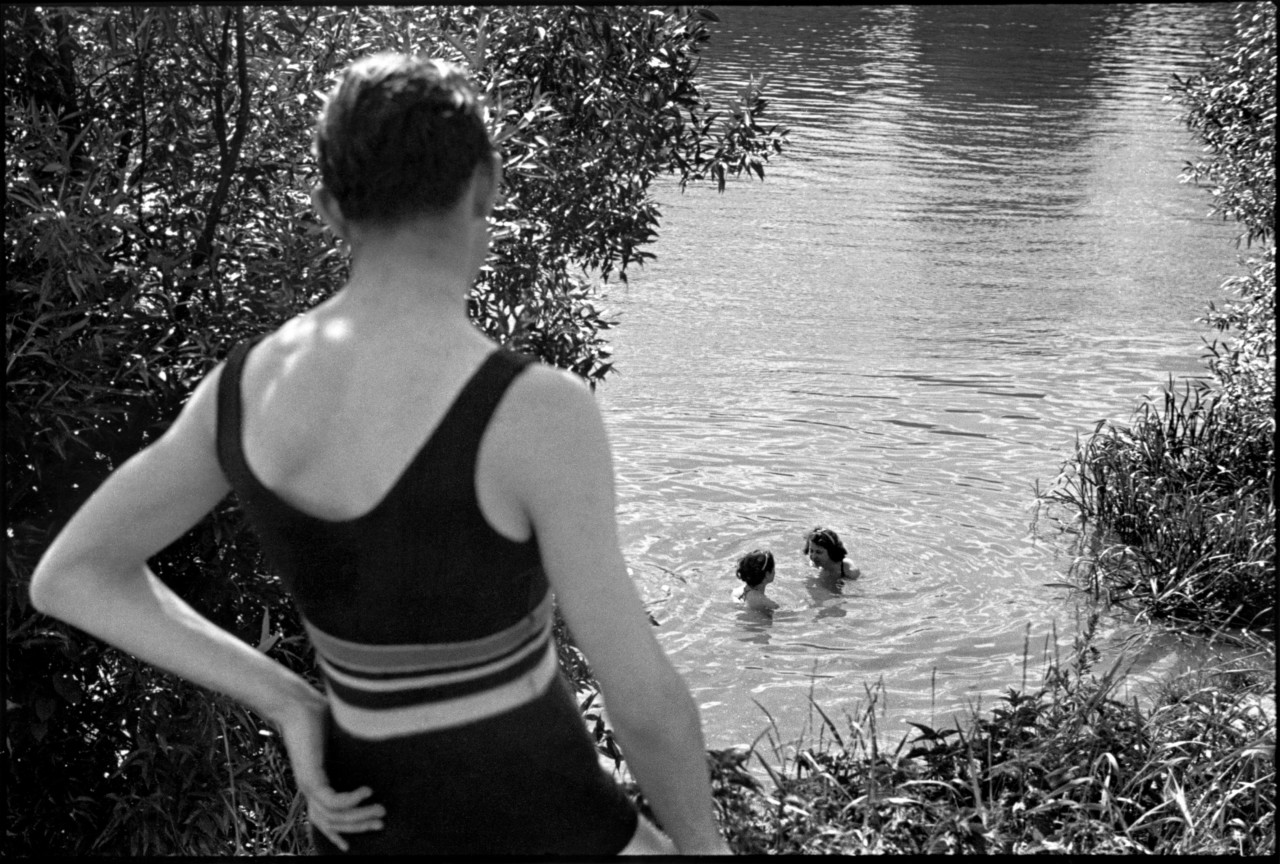 For the first in our summer season of stories exploring the way society holidays, we explore Henri Cartier-Bresson’s documentation of the first paid holidays for French workers in 1936,

Before 1936, only professionals, rentiers, and traders took holidays in France. Most workers, paid by the hour every fifteen days, only rested on Sundays, and did not get paid if they did not work. However, general strikes for better working conditions helped the election of the left wing alliance, headed by Léon Blum and known as the ‘Front Populaire’ (Popular Front), in May of that year. The strikes ended after the announcement in June of reforms, including two-week annual paid holidays. 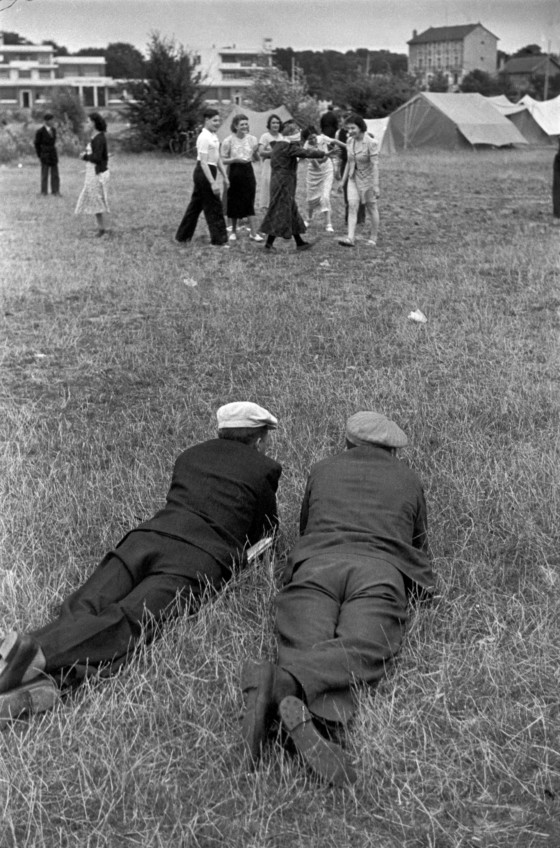 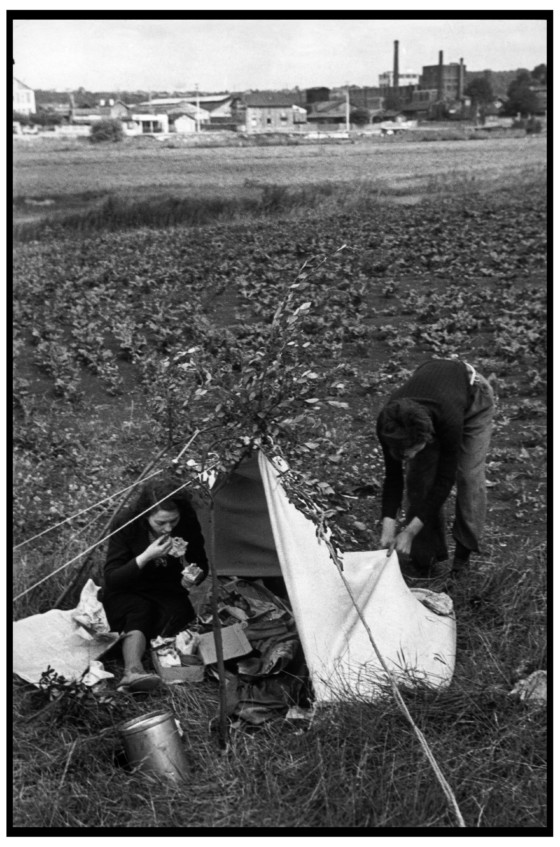 The laws instituted the right to strike, the right to collective bargaining, increased wages and a work week limited to 40 hours, where overtime was prohibited. It also enacted the law mandating 12 days (2 weeks) of paid annual leave for wage earners. By 2019, France abides by a 35-hour work week and 5-weeks annual paid holiday to be taken.

The summer of 1936 saw workers taking their first paid holidays. By the end of 1936, more than 600,000 wage earners and their families had been on holiday away from home. In 1937, the number had tripled, according to the amount of tickets for reduced price transportation sold.

In the UK paid holiday was introduced in 1938, while the United States is still one of the few industrialized countries without statutory national mandates for paid leave. 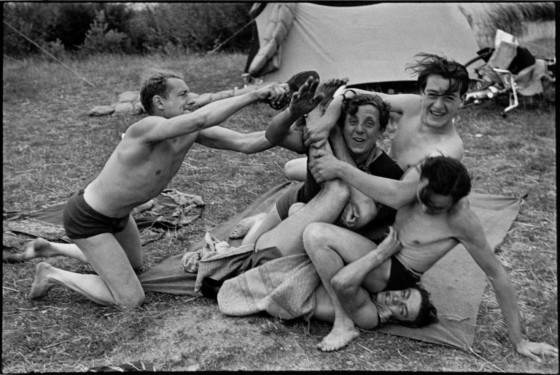 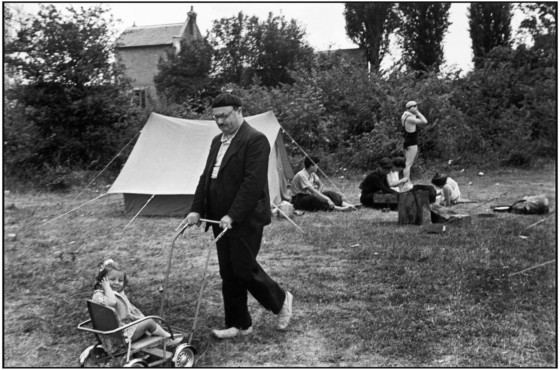 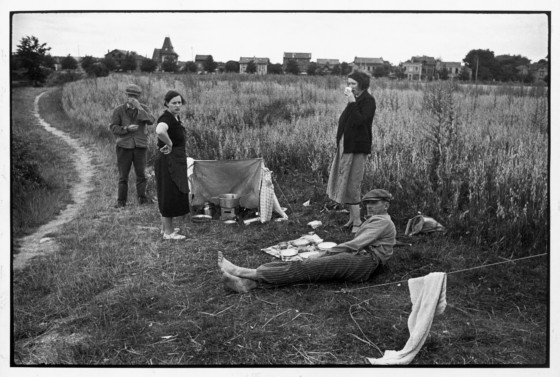 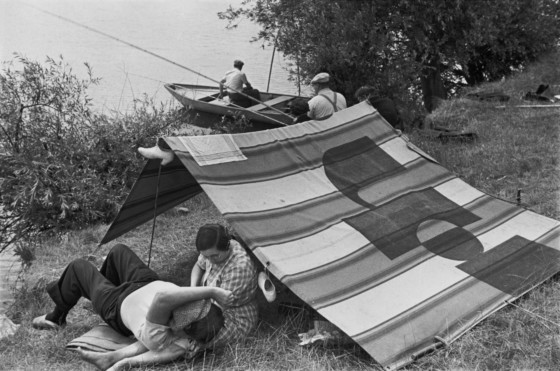 Prior to the founding of Magnum (1947), during 1936 Henri Cartier-Bresson was working as one of the five assistant directors to Jean Renoir on ‘La Vie est à nous’ (The People of France), a film commissioned by the Communist Party for the elections of May 3, which contributed to bringing the Popular Front government to power. 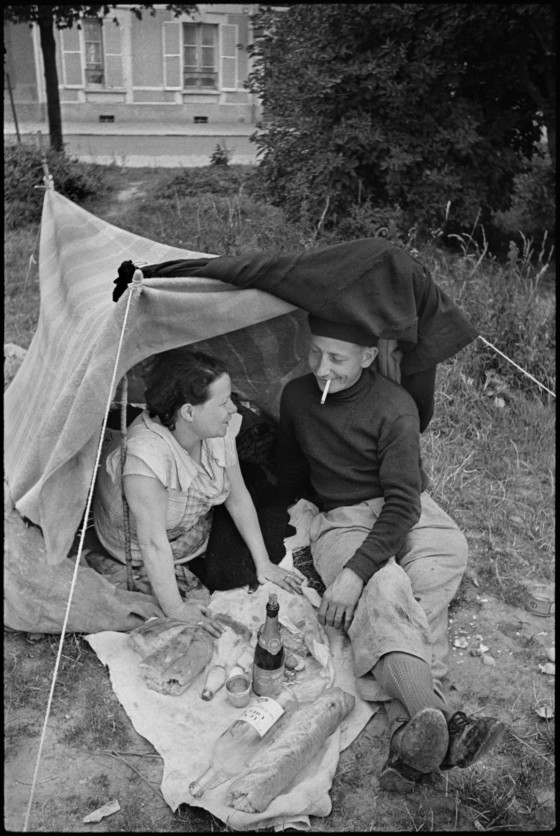 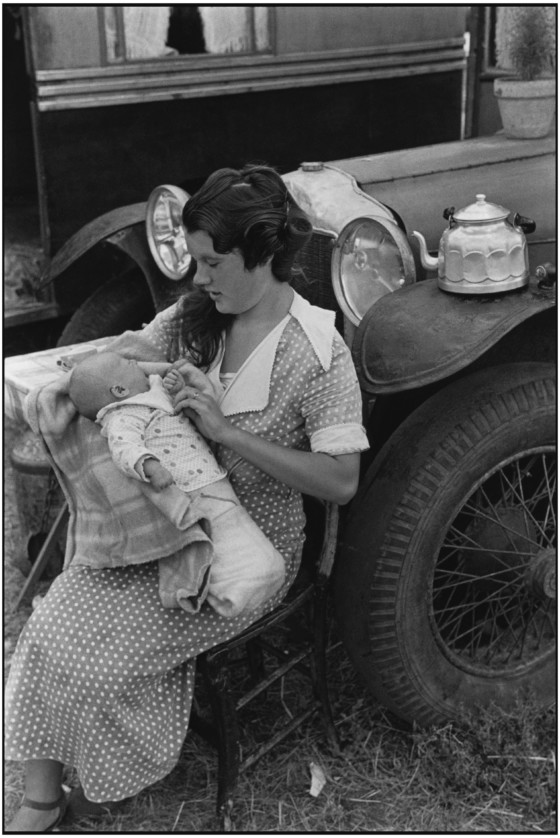 It was in this French cultural crucible that Henri Cartier-Bresson discovered and experimented with photography, gradually developing a style of his very own, that of l’imaginaire d’après nature (Imagination from nature).  As a photographer, Cartier-Bresson captured the changing fabric of French society. The relationship between the cities and the countryside changed with the arrival of holidays: city folk streamed into the country and country folk visited the cities. Hotels were established in the countryside and by the coast, yet social classes were still quite separate, often visiting the same regions but not intermingling.

Cartier-Bresson photographed families camping out by the Marne river to the south-east of Paris, capturing dips in the river and countryside picnics of wine, bread and cheese. 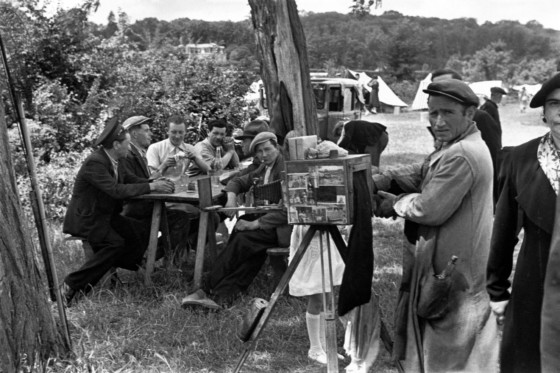 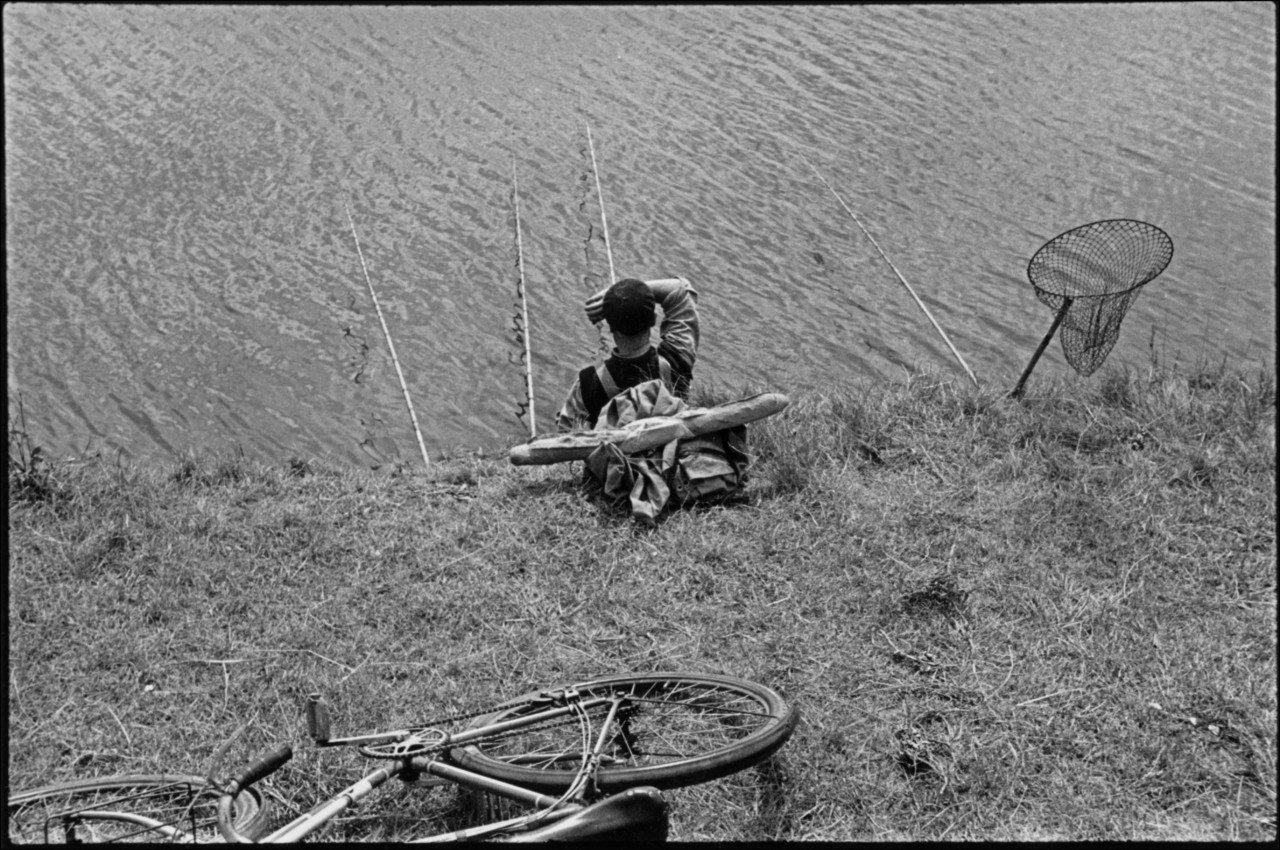