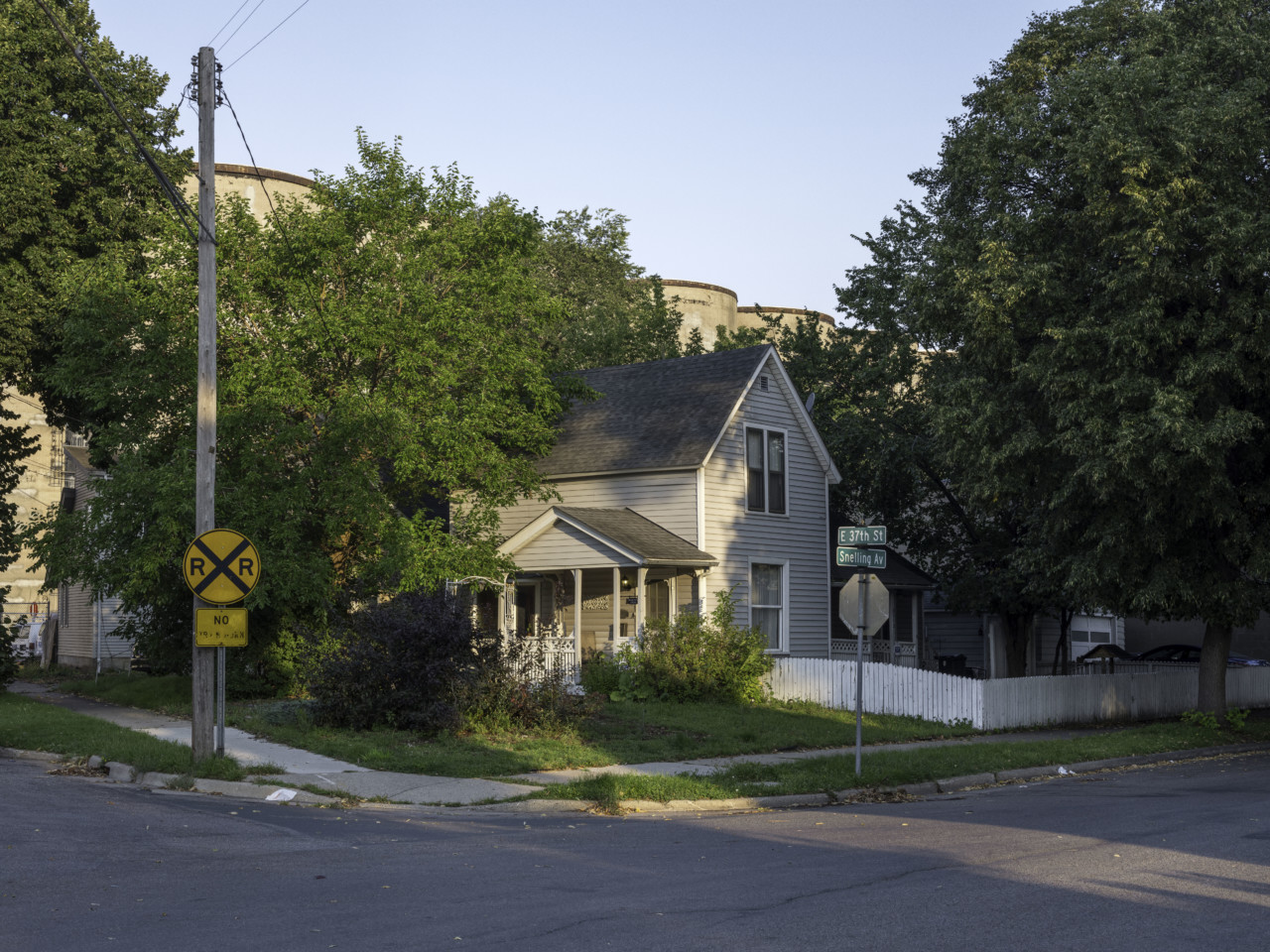 Alec Soth’s work is deeply rooted in the distinctly American tradition of “on-the-road” photography, fuelled by the desire to travel and chronicle the adventures that ensue, and the people one consequentially meets. Over the years this approach has fed into projects including Niagara, which explores the famed Honeymooner hot spot, Sleeping by the Mississippi, which saw the photographer following the storied river’s course during a road trip, and Broken Manual, a portrait of people who crave an escape from both their lives and civilization itself – including monks, survivalists, hermits, and runaways.  His most recent book I Know How Furiously Your Heart is Beating, is the latest fruit of this approach, as the photographer created portraits of the people he has come across over his travels, in their homes. 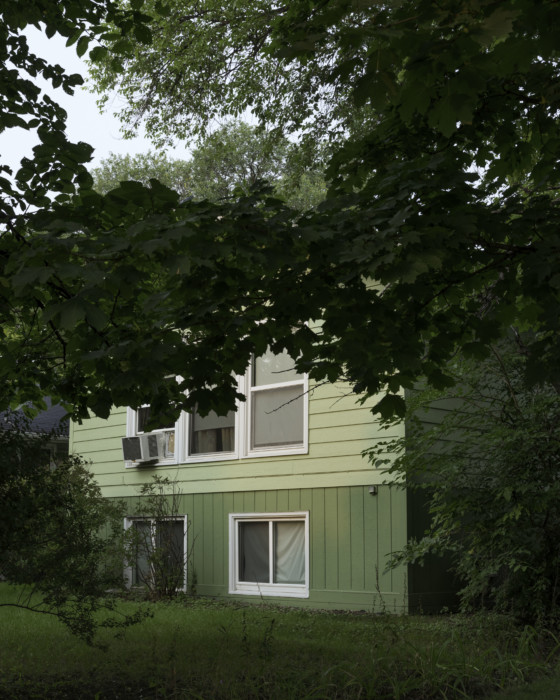 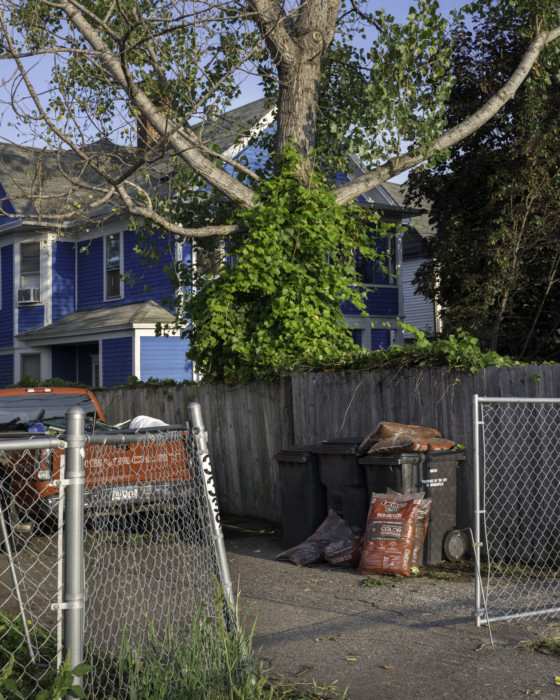 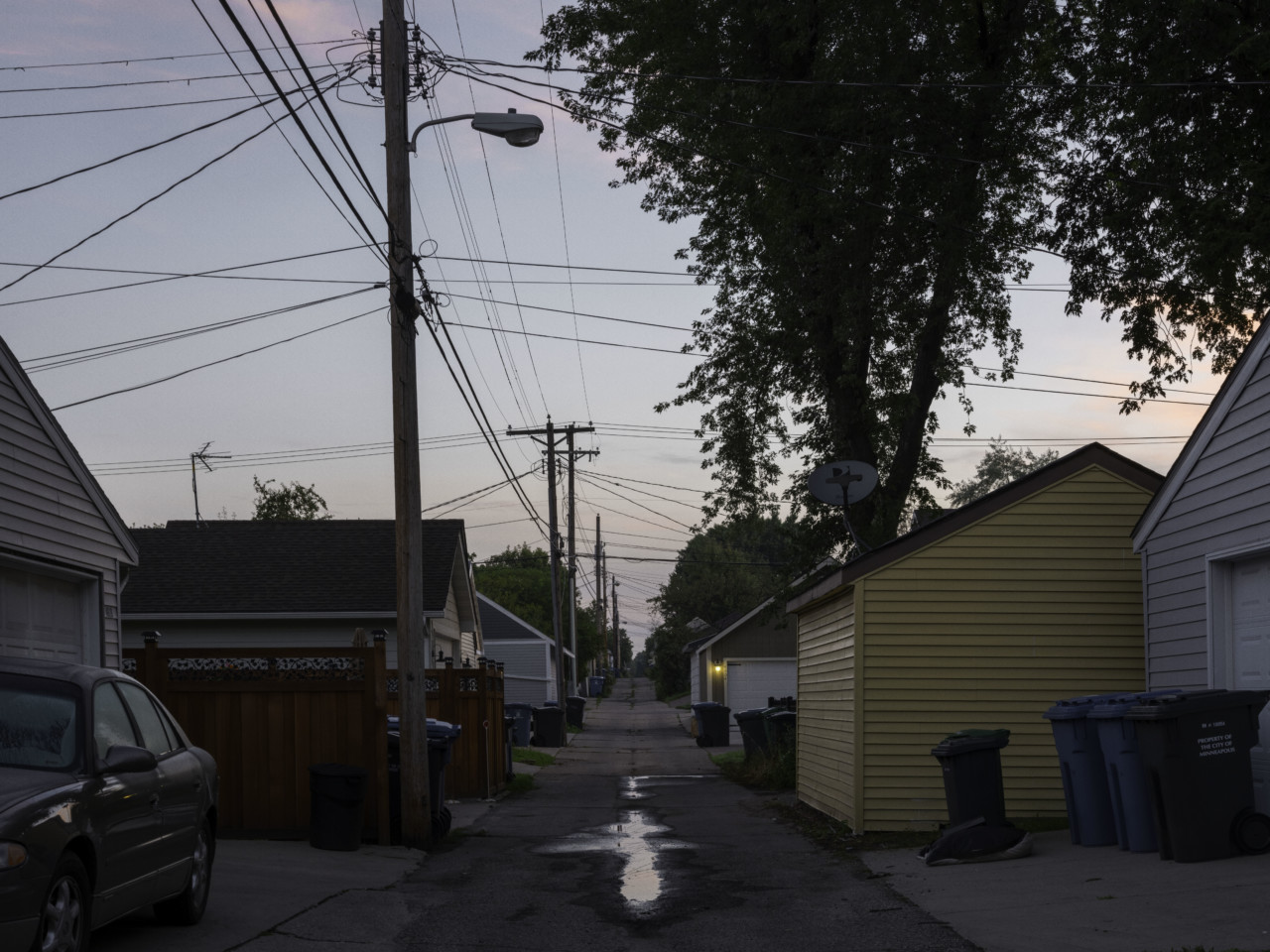 When Alec Soth was asked to make a project responding to the theme of “Home” the photographer decided to step away from his car and take the journey from his Minnesota home to his studio on foot, after a decade of making the same Minneapolis to Saint Paul journey by car. “My idea was simple: instead of commuting the eight miles to my studio in my minivan, I would walk to work.” “Photography for me is one medium, one tool for exploring the world and my relationship to the world,” says Soth. The project presented the opportunity to explore in more detail the wallpaper to his everyday existence. It was, says the photographer, “a chance to slow down and look at the everyday delights that I normally drive right by.” 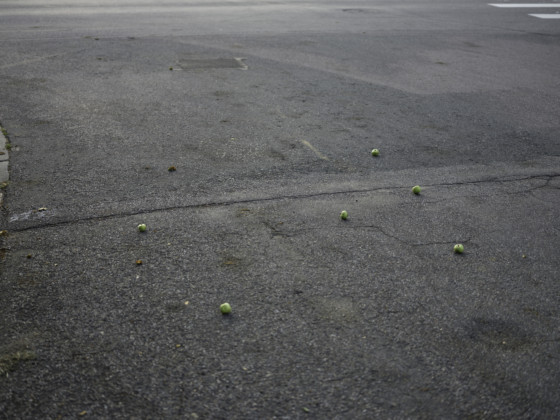 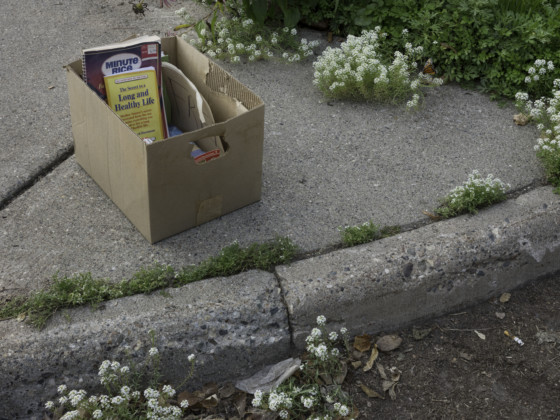 "Photography for me is one medium, one tool for exploring the world and my relationship to the world" 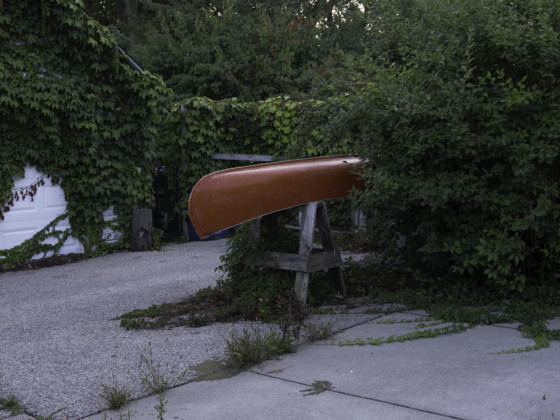 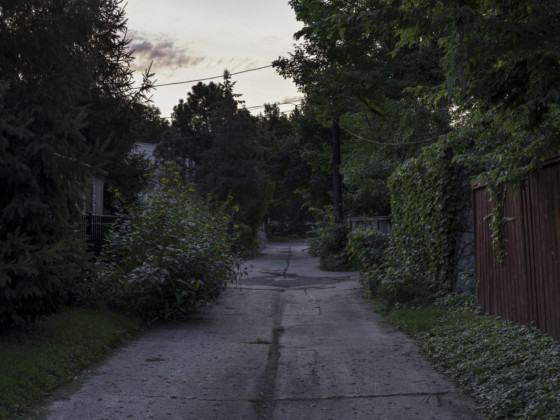 “When I talk about home, in the broadest sense I think about Minnesota,” says Soth, “One of the things about my identity as a photographer is I stayed in Minnesota, so when my career blossomed, I didn’t move to New York or what have you.” For him, Minnesota not only holds a special significance because it is his home, but the Midwestern state is also emblematic of the middle America Soth likes to explore in his work, a vast swathe of the country for which he has a real affinity. “I’m trying to understand on a very simple level what this place means to me.” 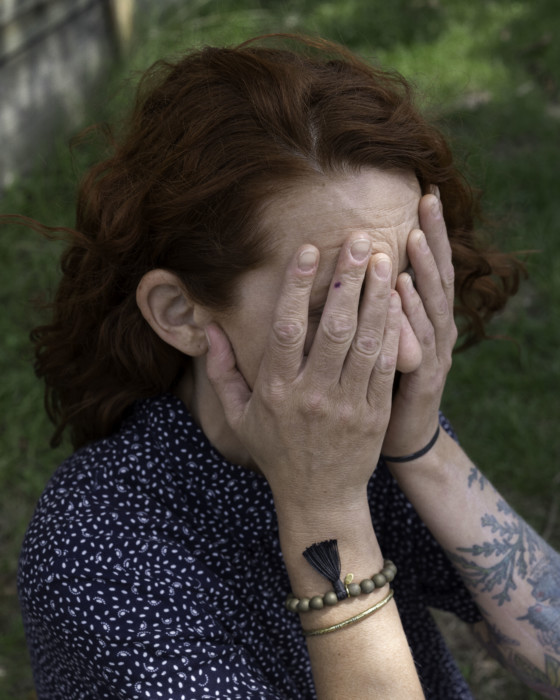 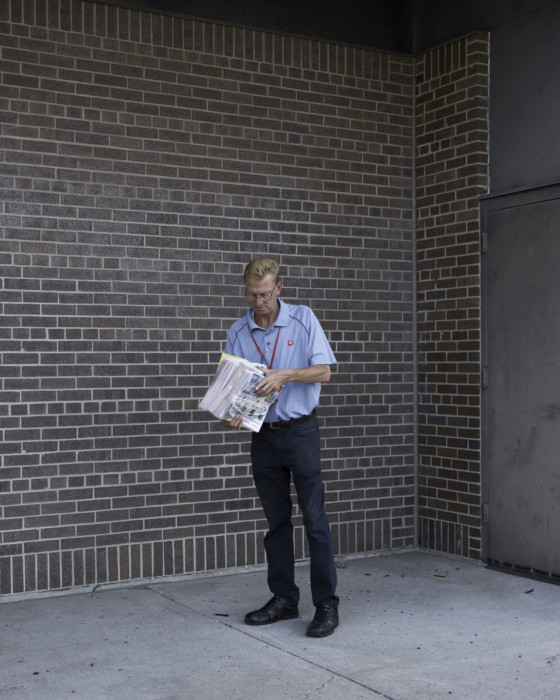 "When I talk about home, in the broadest sense I think about Minnesota" 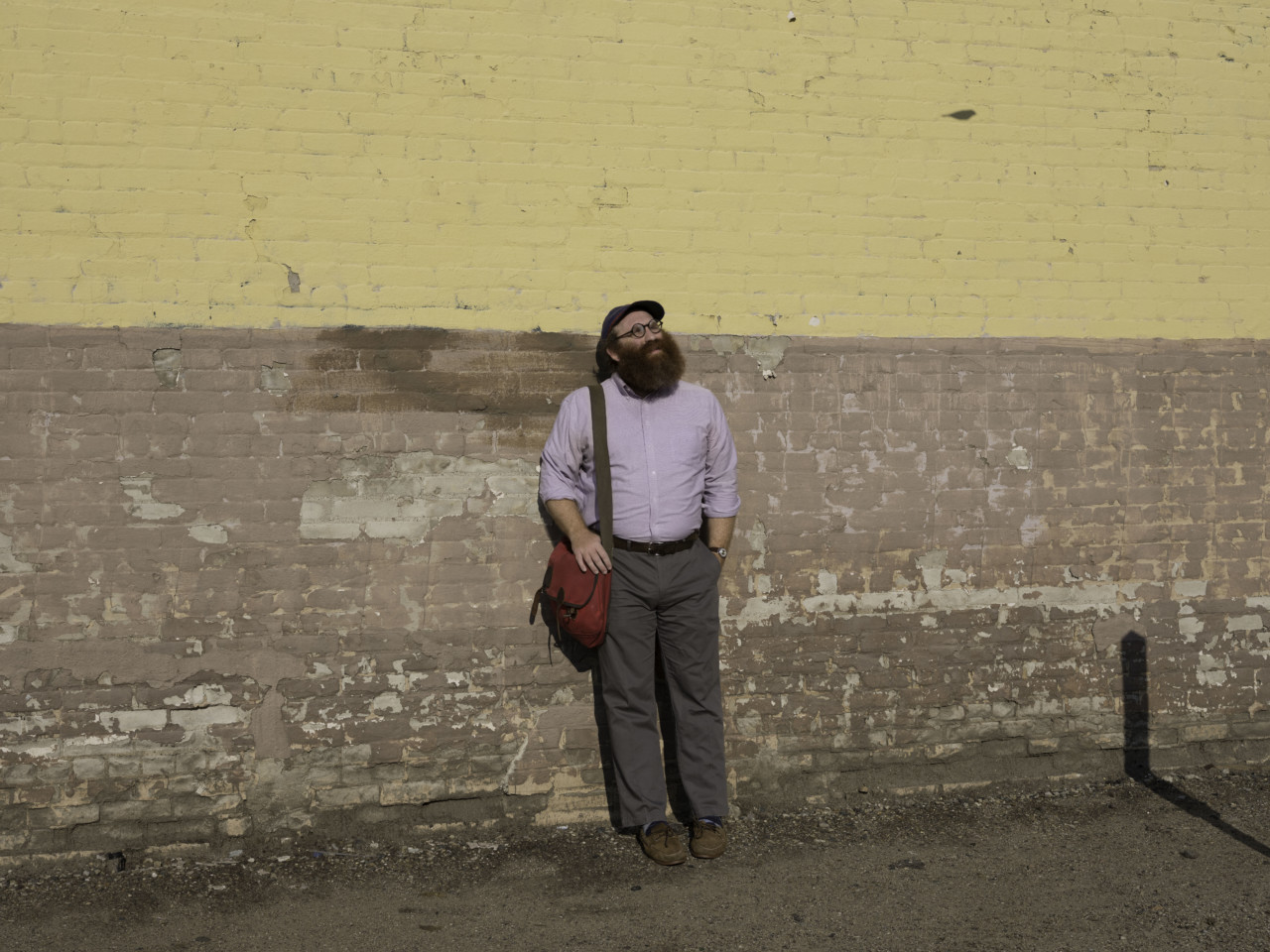 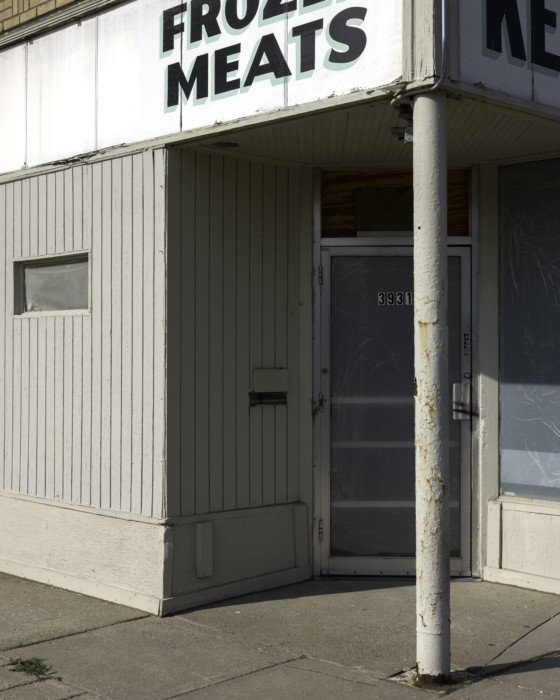 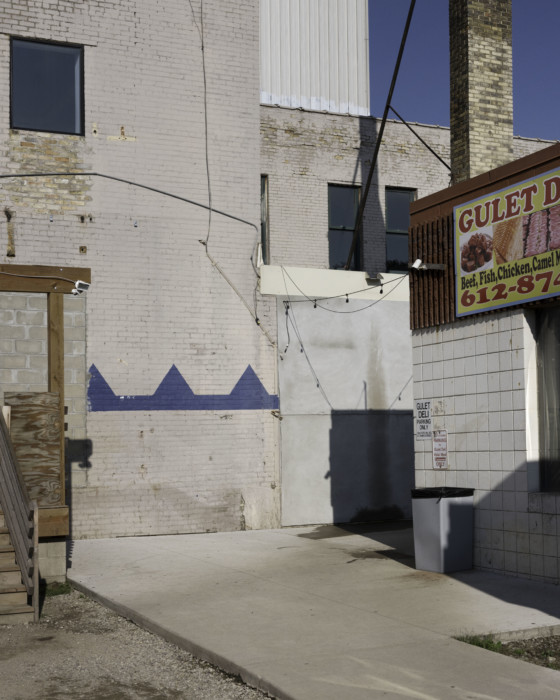 This story is part of Home, a project supported by FUJIFILM, in which sixteen Magnum photographers interrogate what the question of “home” means to them. Explore their stories here.