Hiroji Kubota takes an aerial view of the country’s islands 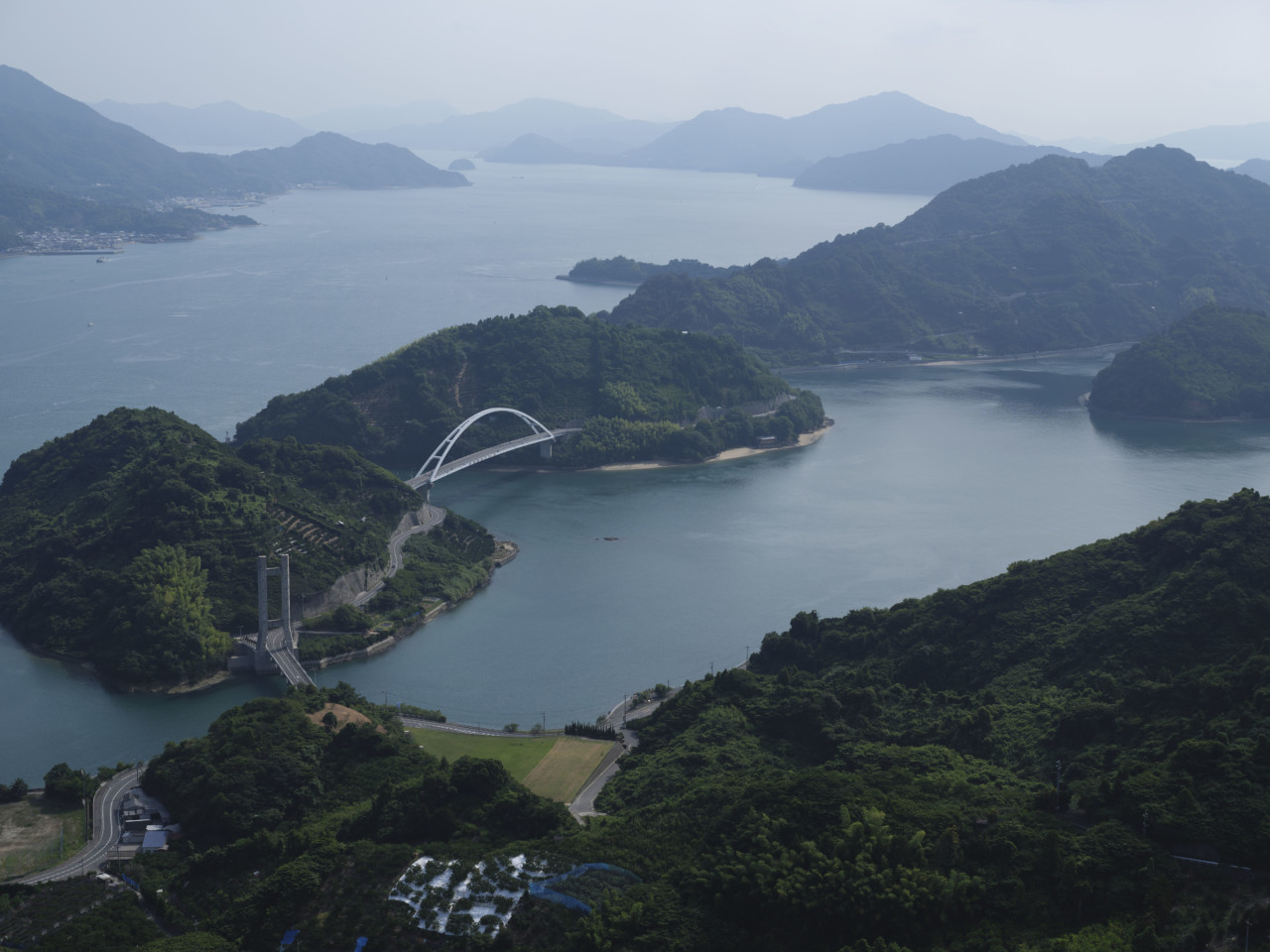 In more ways than one, Japan can be described as shimaguni, a term used to describe an island nation. Geographically, its 6,852 islands and islets are sprinkled across the Sea of Okhotsk, the Pacific Ocean, East China Sea and the Korea Strait. In a metaphorical sense, shimaguni has been used to describe the country’s enduring island spirit that has acted as glue in times of economic and political distress. It’s also been used to refer to the nation’s closed island mentality, which was fortified during its 250-years of self-imposed isolation – a policy named Sakoku – which ended in 1853.

Yet, whatever its connotations, shimaguni underscores how Japan’s geographical landscape has played a vital role in shaping its culture. So, when tasked with photographing his homeland, Magnum photographer Hiroji Kubota chose to photograph Japan’s islands. 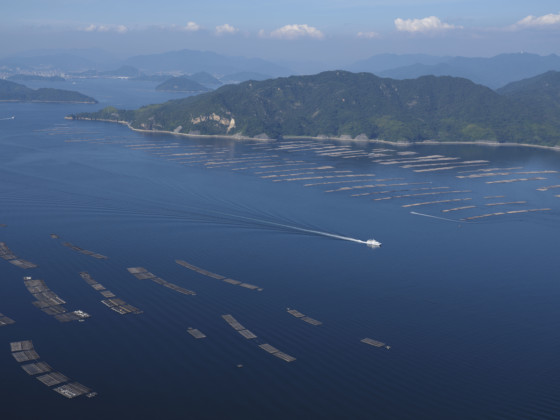 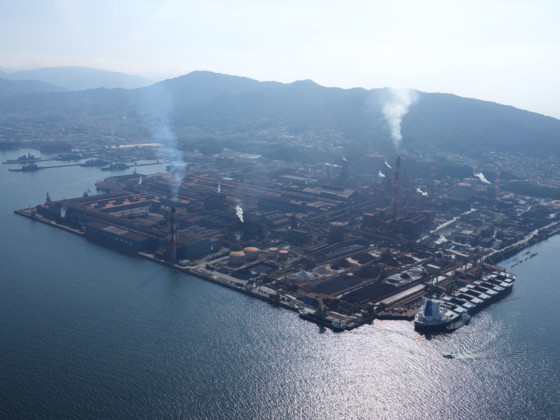 Choosing to photograph the lay of the archipelago from the air, Kubota doesn’t just capture Japan’s natural beauty but also manages to capture some of its cultural identity. Photographing its “most symbolic” sights, from the atomic bomb dome of Hiroshima to large-scale oyster production in the Setonaikai Inland Sea — he captures the physiognomy of the landscape.

Kubota produced the series at the invitation of Magnum Home, a group exhibition realized in collaboration with Fujifilm, which saw 16 Magnum photographers tasked with photographing and sharing what ‘home’ means to them. As the exhibition opens in Tokyo, Kubota discusses his thoughts on how to portray the island nation he calls home.

"Of course, the view from a helicopter is so beautiful." 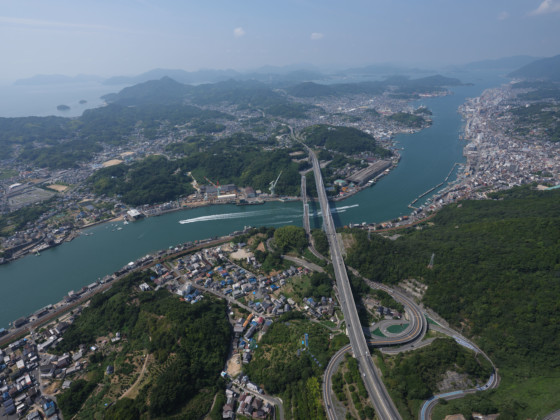 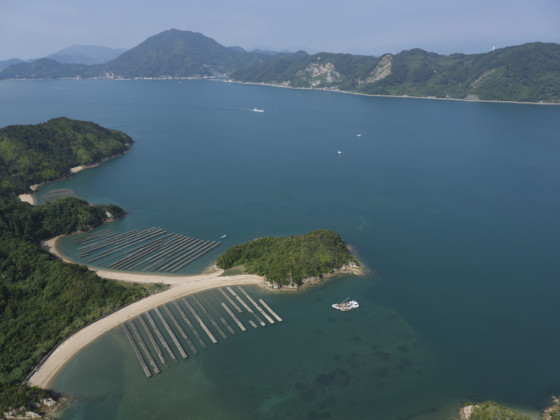 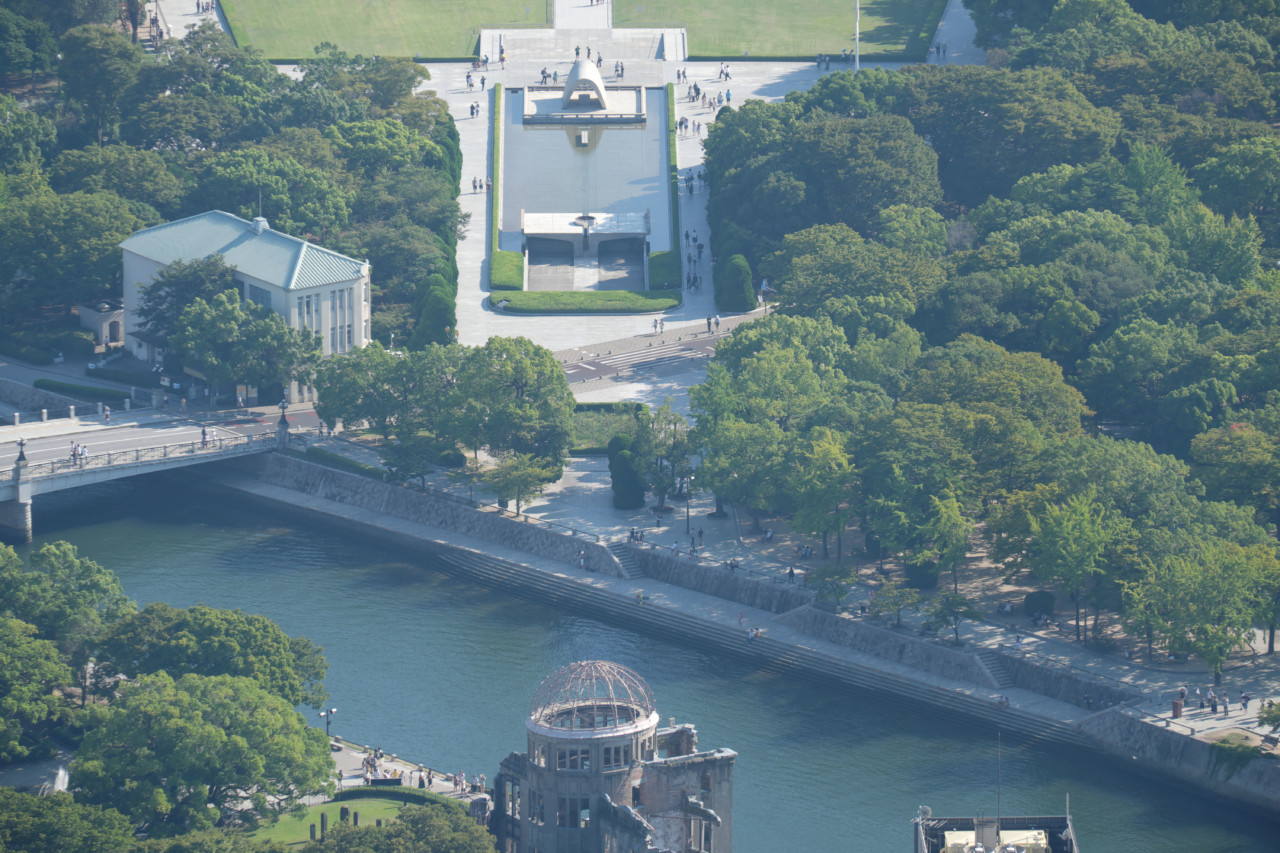 “As many people know, Japan is an island country. From Wakkanai of Hokkaido to Hateruma Island of Okinawa, I guess the country stretches well over 3,500 km. I don’t know exactly how many islands we have. Believe it or not, the island of Iwo Jima is a part of Tokyo, though only military personnel live there.”

“To portray the island country of Japan, there is no other place like Setonaikai, or the Seto Inland Sea. Shimanami Kaido, the island sea road from Onomich (a city on the main island of Honshu) to Imabari (a city on Shikoku Island) are most symbolic. Of course, the view from a helicopter is so beautiful.”