The Magnum photographer returns to the country of his birth 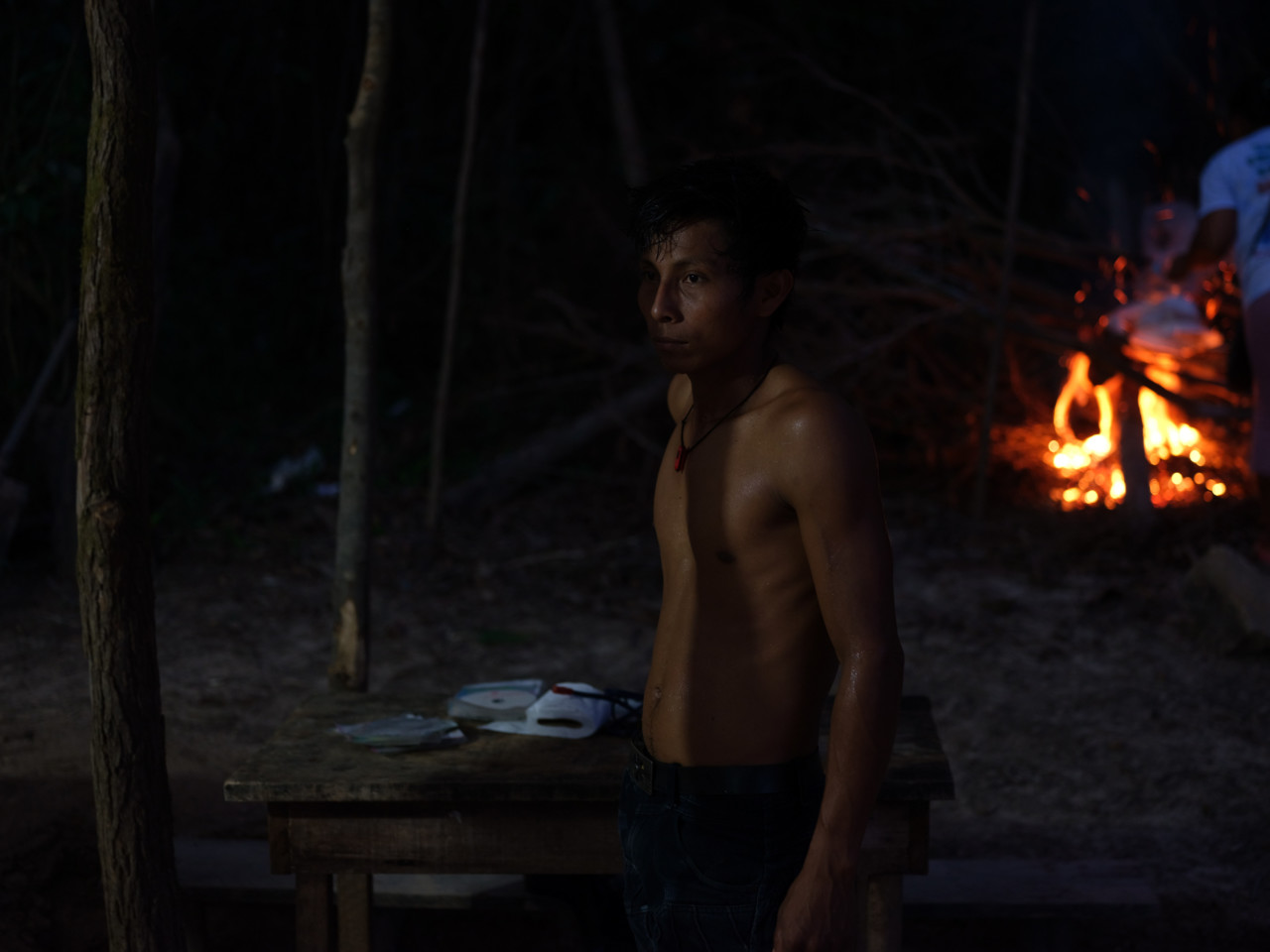 Moises Saman was born in Lima, Peru but relocated to Barcelona, Spain at an early age. He has since worked all over the world but only when he was asked to explore the concept of “home” for a project, did he turn his lens to a thorough exploration of the country of his birth.

Here, in text that originally appeared in the FUJIFILM x Magnum book HOME, the photographer discusses this very personal project. 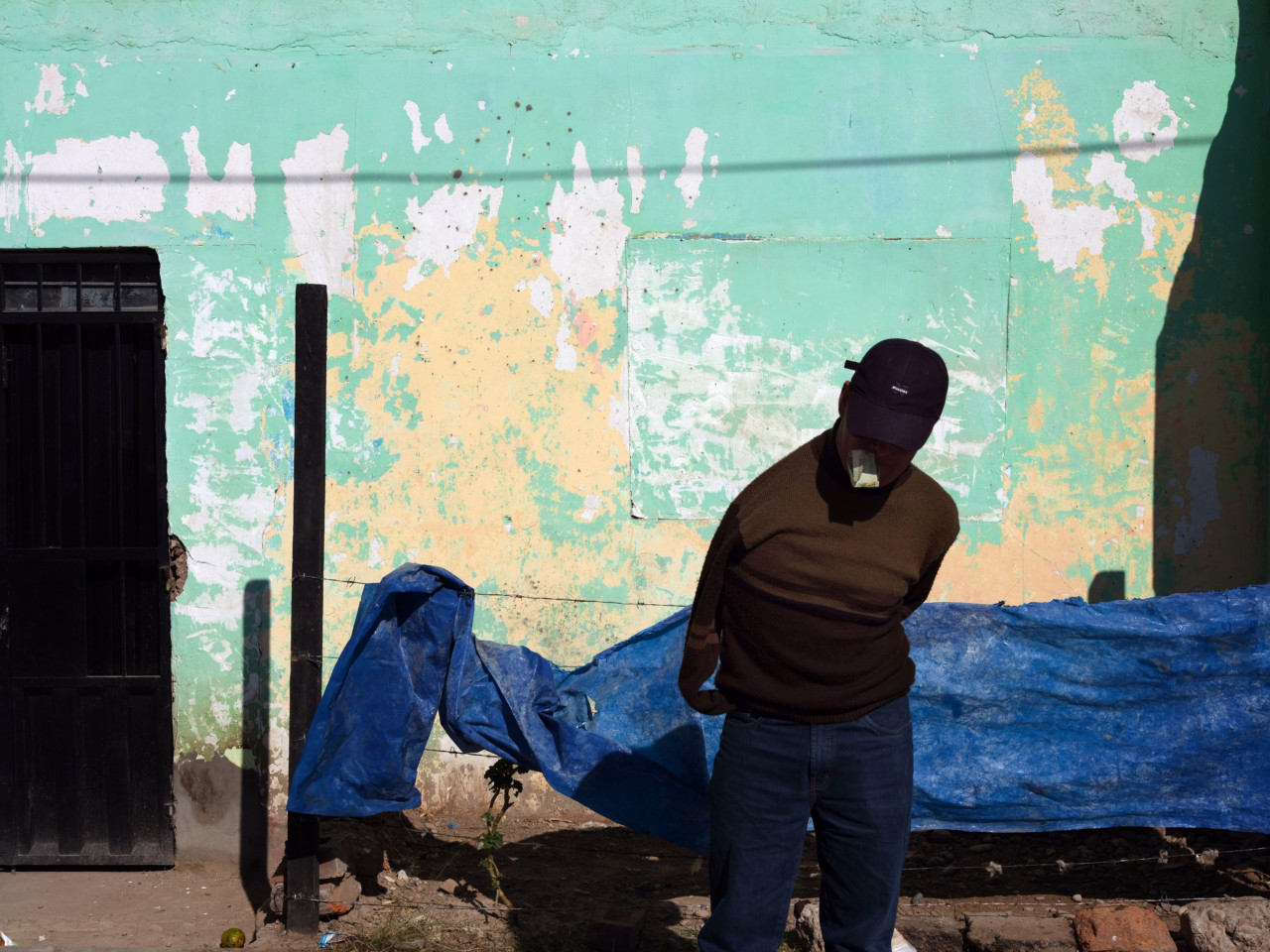 Home and identity have always been elusive concepts for me. I was born in Lima, and I come from a mixed Peruvian and Catalan family that settled in Spain soon after my birth. Thinking back to my childhood and early teenage years, which I spent in suburban Barcelona, I remember struggling to fit in at home and in school, and being wholly uninterested in my Peruvian roots. Home was colored by my parents’ marital dysfunction, which resembled a crack on the wall, slowly expanding year after year until its inevitable end—a complete fracture.

I left Spain at 17, and did not look back for a very long time, eventually finding the likeness of a new home in the USA. For the next several years, I moved around many different homes, and embraced the anonymity of being far away from where I came from. It was during this time that I found photography, and with it, my life, and my sense of home, was transformed. 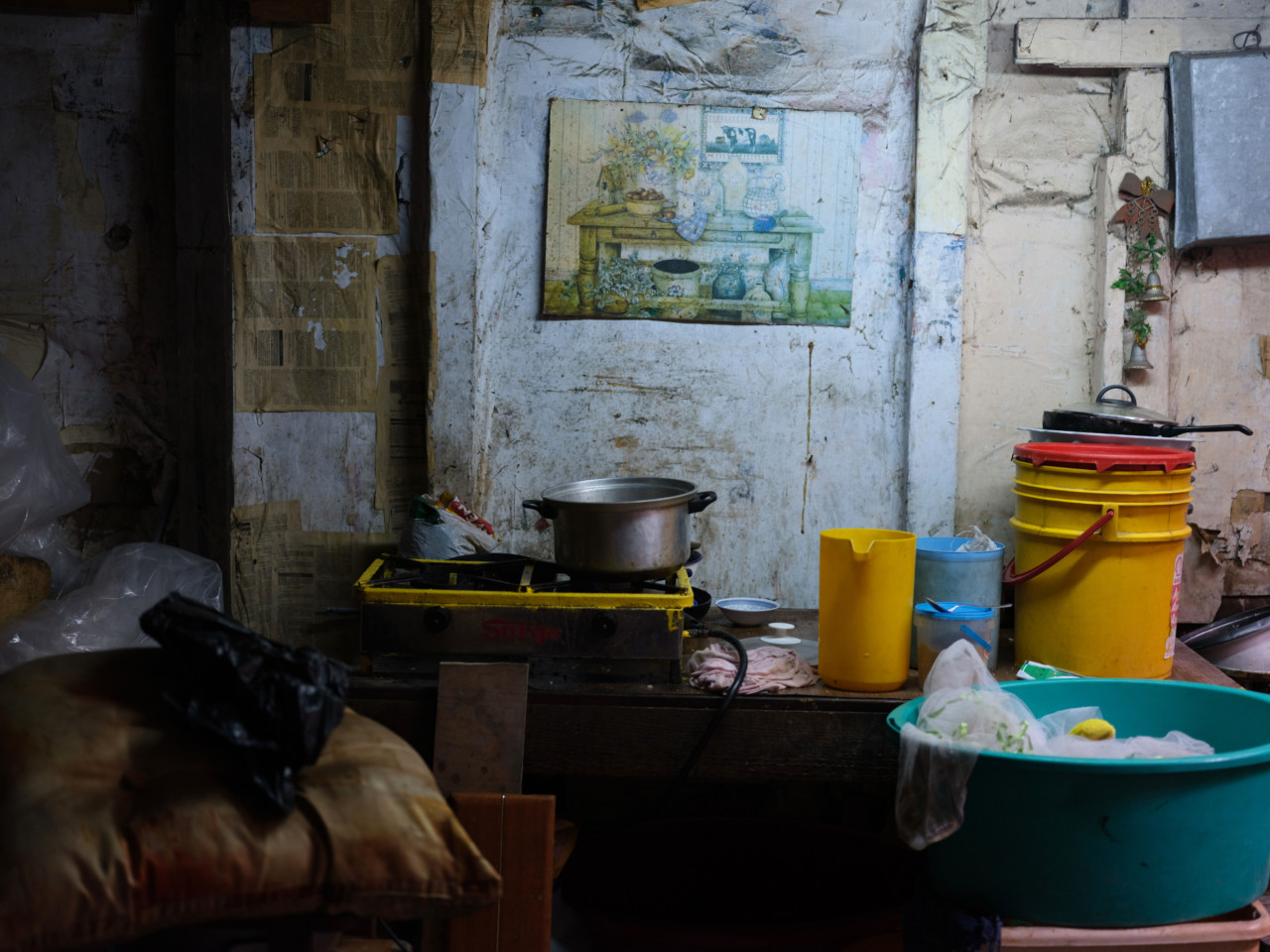 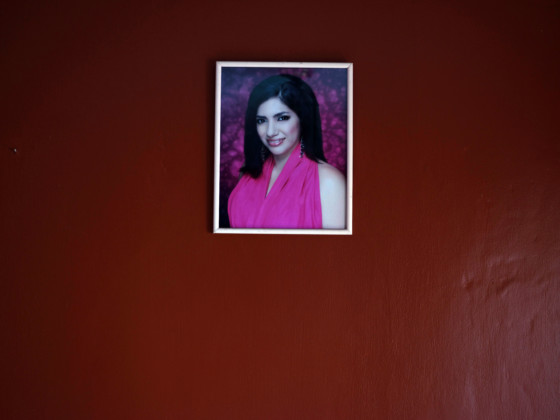 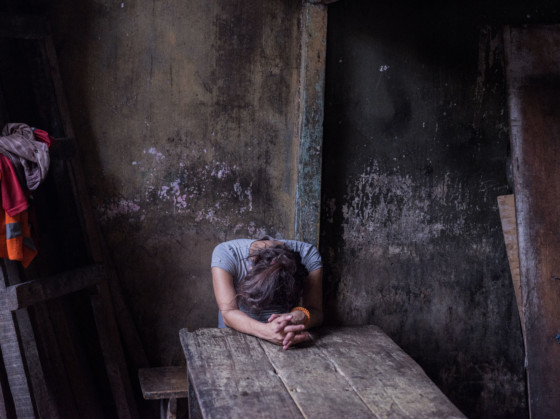 "With [photography], my life, and my sense of home, was transformed."

Photography opened my eyes and taught me a way to engage with the wider world, but it also became the ultimate form of escapism. I surrounded myself with a similar cast of friends—a tribe of sorts—and with them traveled the world, living mostly on the road, and all but withdrawing from the trappings of a domesticated life. Home was my latest destination, and my tribe was my family. However, the intensity of this period hid the selfishness of my decisions, which inevitably left behind a trail of collateral damage.

A few years ago, after meeting my now wife, we began to long for a home together, and since then we have made homes in Cairo, Beirut, Barcelona, Tokyo and New York. But it is Peru, the country where I was born but that I hardly know, where we long to find a future home. So we embark now on a new search, from the back alleyways of Callao, where my Peruvian family comes from, to the otherworldly beauty of the Amazon. This is where I feel most at home. 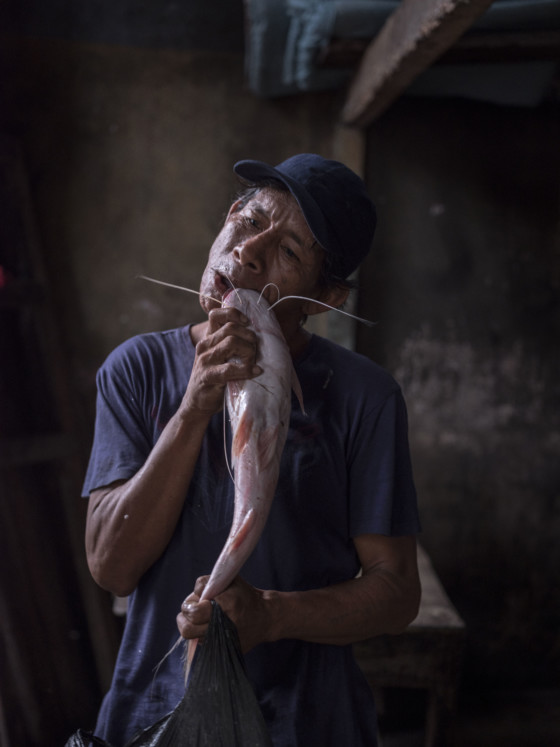 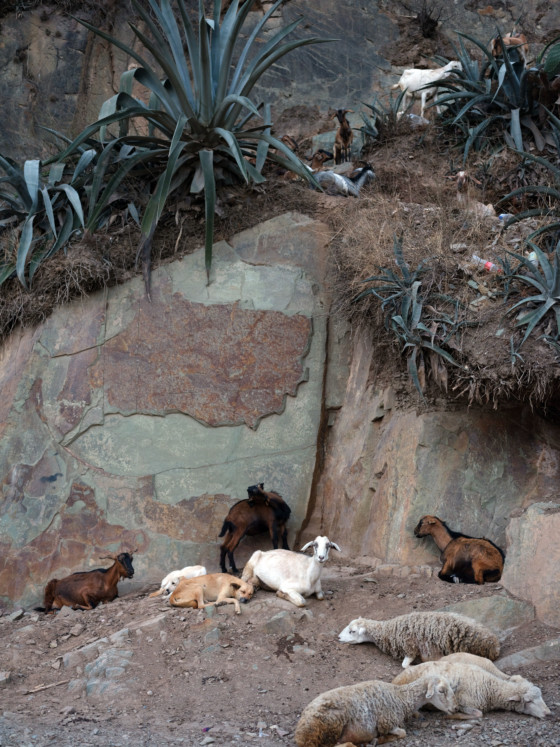 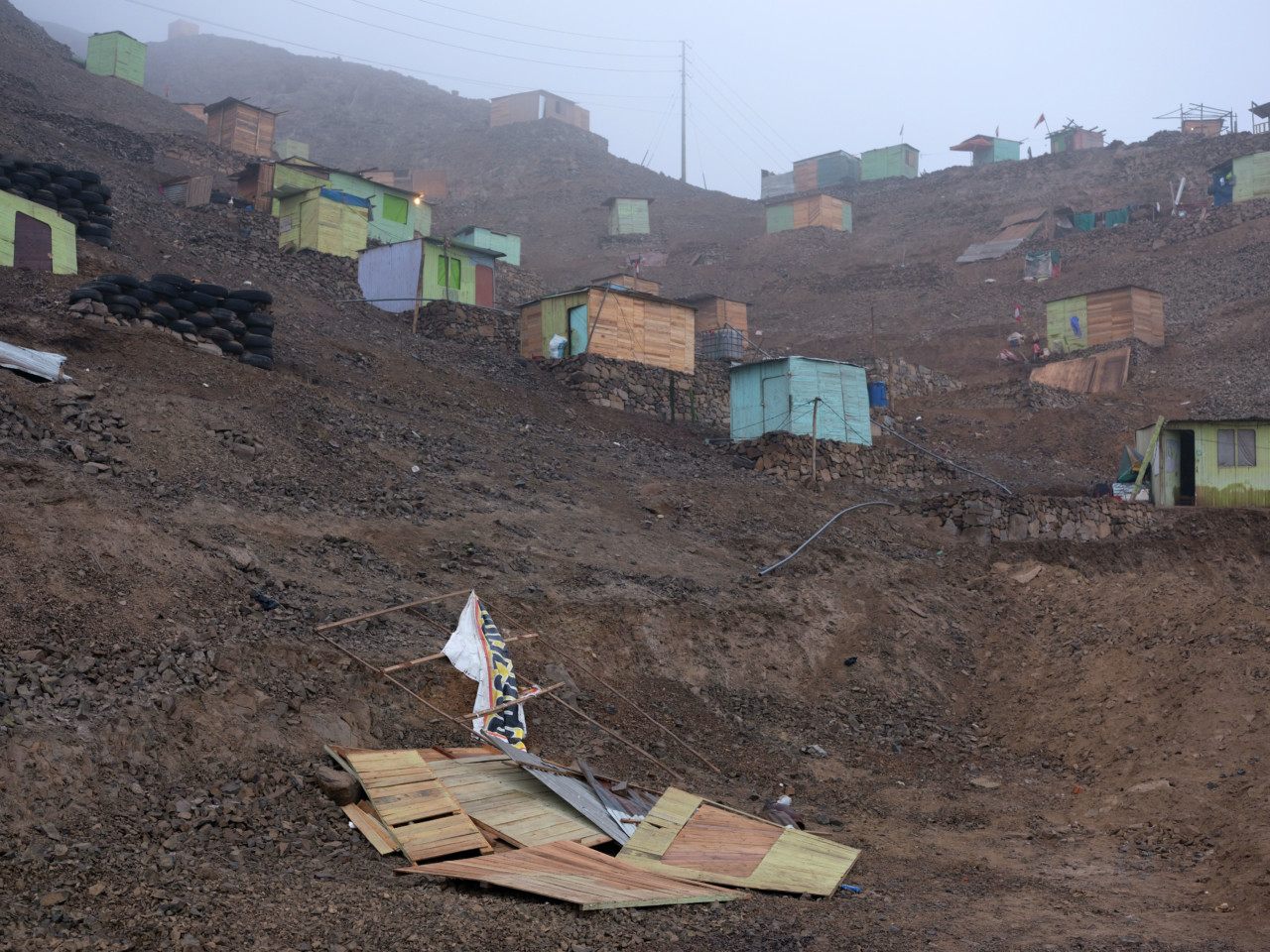 This story is part of Home, a project supported by FUJIFILM, in which sixteen Magnum photographers interrogate what the question of “home” means for them. Explore their stories here.